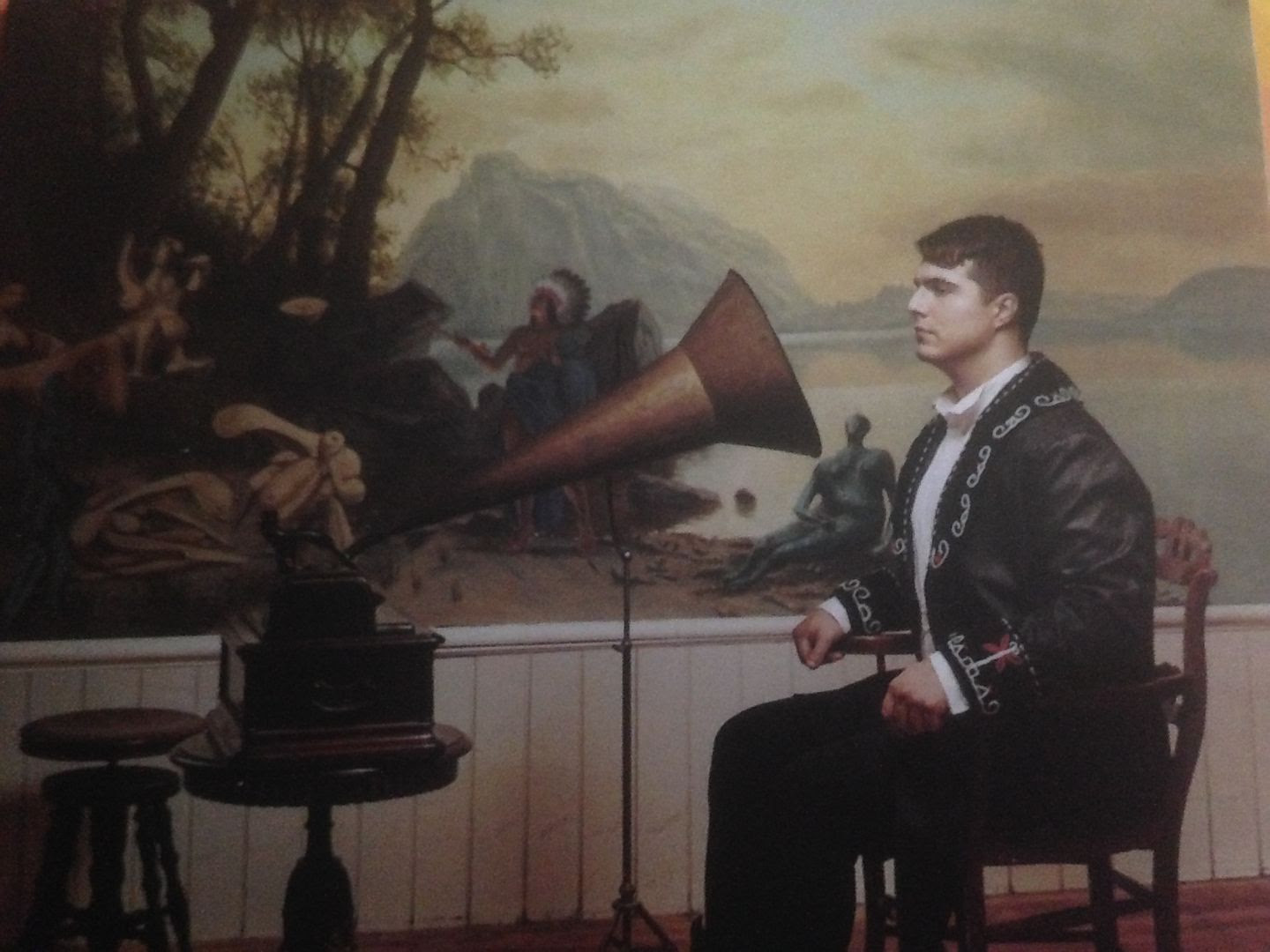 Music can be such a crazy trip sometimes.   I first found out about Jeremy Dutcher and "Wolastoqiyik Lintuwakonawa" via a press release so I replied to the email and requested the album to review.   Maybe a week later, I was on the Bandcamp app late at night.   It was that weird time of night where I was tired and should've been able to fall asleep, but for some reason I just couldn't, so I was trying to put on music to sort of soothe me to sleep.  I had remembered an artist (I won't name) had a new album out so I searched for them.  This brought me to a tag on Bandcamp called "neo classical".  I thought that looked like fun so I clicked on it.

Somehow, this tag then lead me to "Wolastoqiyik Lintuwakonawa", which I recognized and put on in my sort of sleepy state.   This would be something I would come to regret only because this music can be soothing but it also builds and as it builds it gets louder sometimes.   So if you're like I was at the time, you will feel yourself slowly drifting off to sleep and then a part of the song will really ring in and you'll wake up, somewhat startled by it.   This is an admirable quality to have in music when you are fully awake, don't get me wrong, just not so much when you're almost asleep.   Now I know better.

Given the tag "neo classical" it is worth noting that this music primarily consists of vocals, pianos and strings, though there is also percussion but it just doesn't always play to the lead as much as the other instruments.    There really isn't a lot for me to compare this with as I've never heard anything like it before.   I feel like I say "I've never heard anything quite like this before" a lot, but I also feel like that's okay because I like listening to music which I find to be new and innovative.

Sometimes this feels like "The Lion King".   Sometimes it's tribal.   Other times it feels like an opera.   There is a stage-like quality about it, such as in a musical.   Ultimately, it has that traditional classical feel behind it (choose from the likes of Bach and Beethoven to whom you see fit) but it isn't quite like what you would've heard before rock n roll and it's not even something I think... Well, I don't know.   People who enjoy traditional classical music might still enjoy this- I'm not going to say they won't, I'll leave that to them to decide- but you definitely don't have to be a fan of classical music to appreciate Jeremy Dutcher. 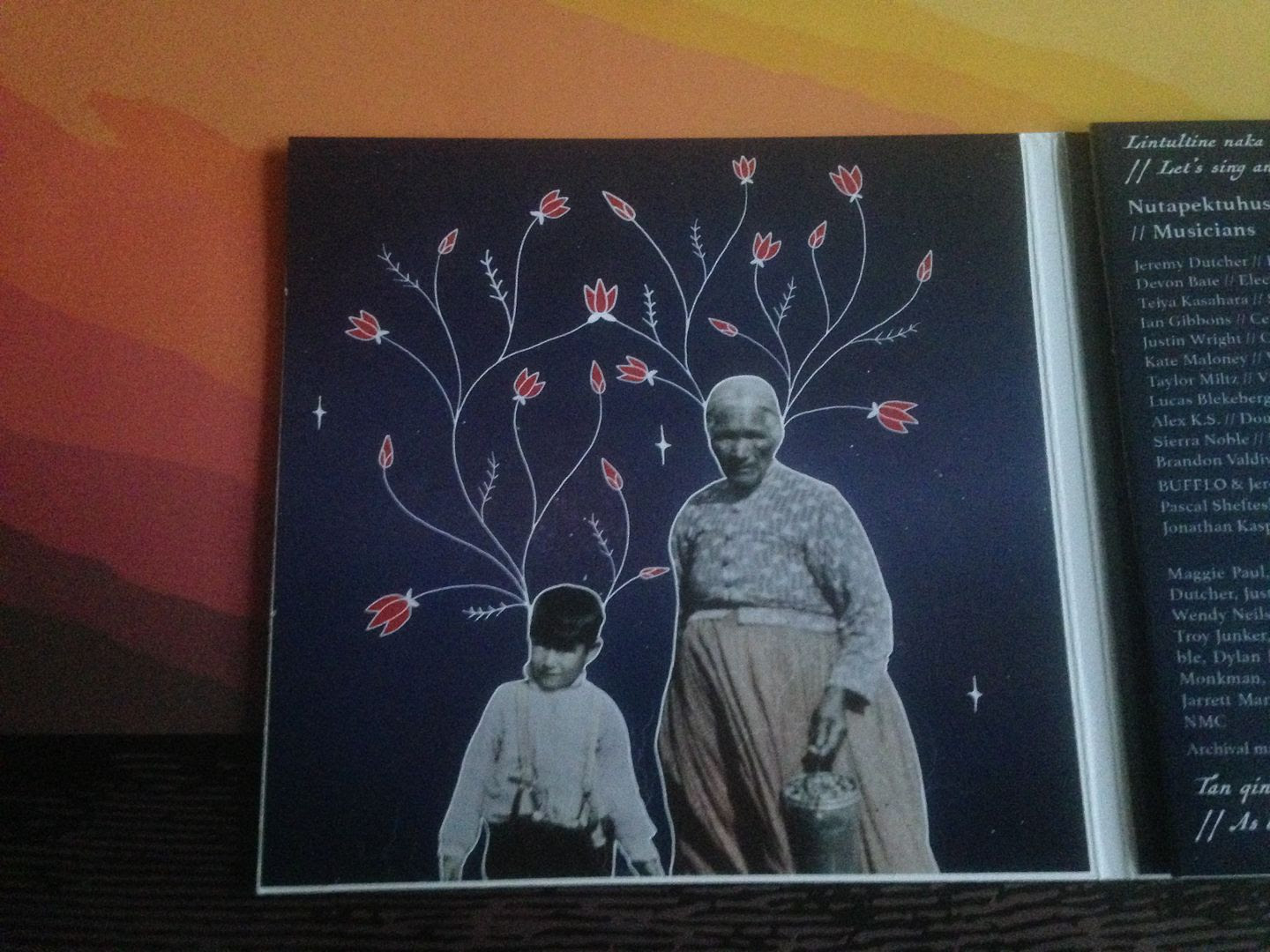 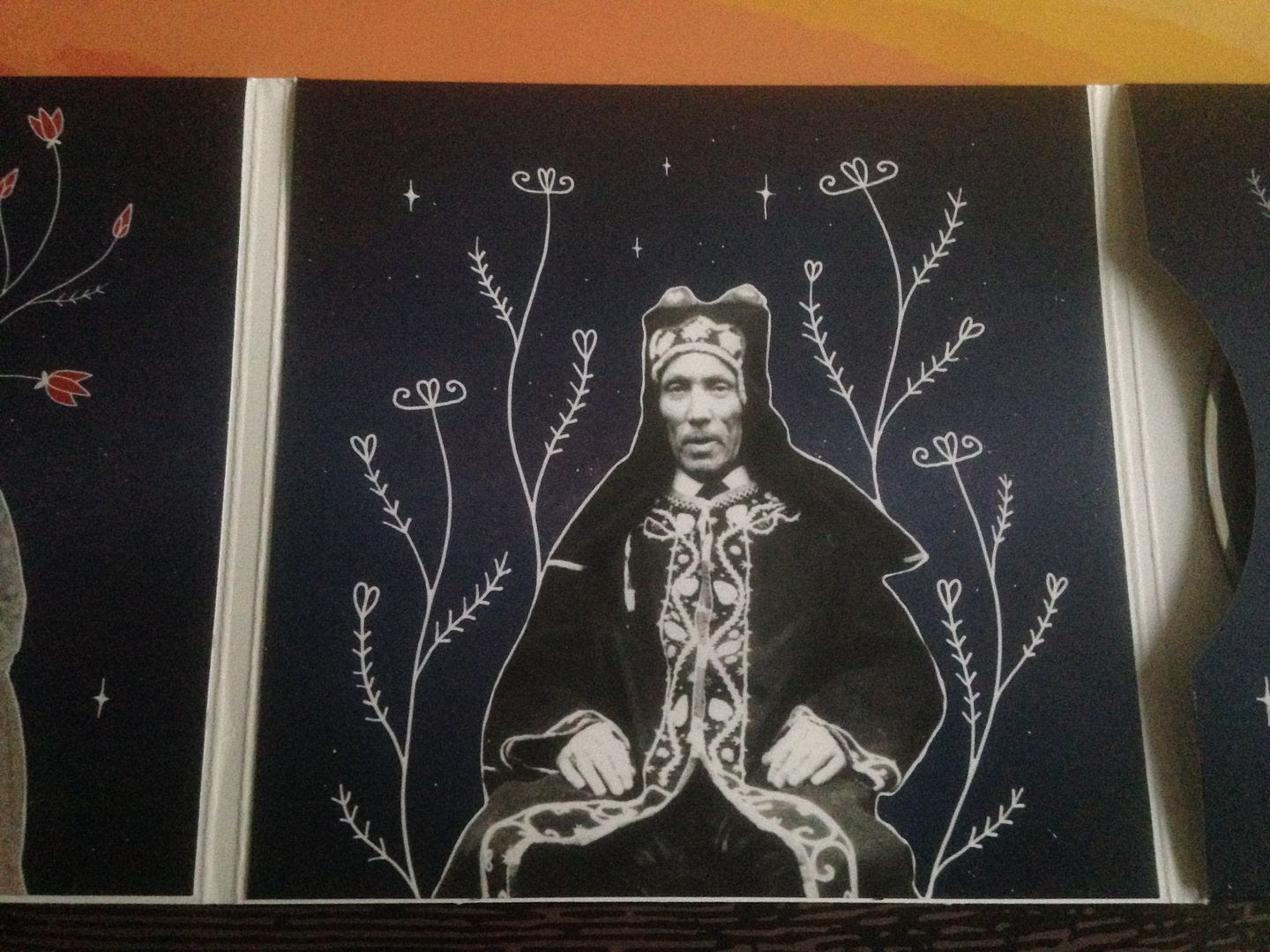 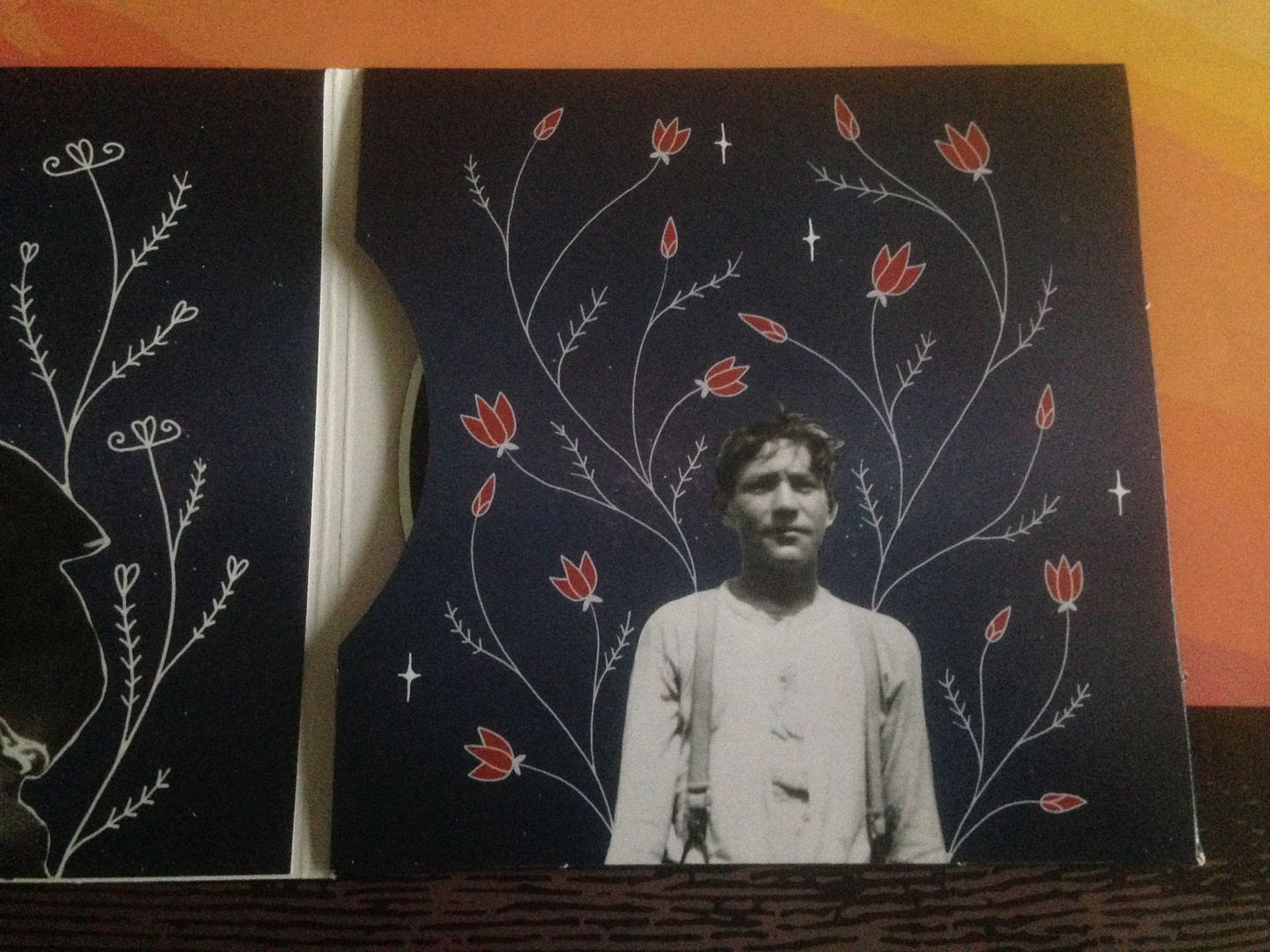 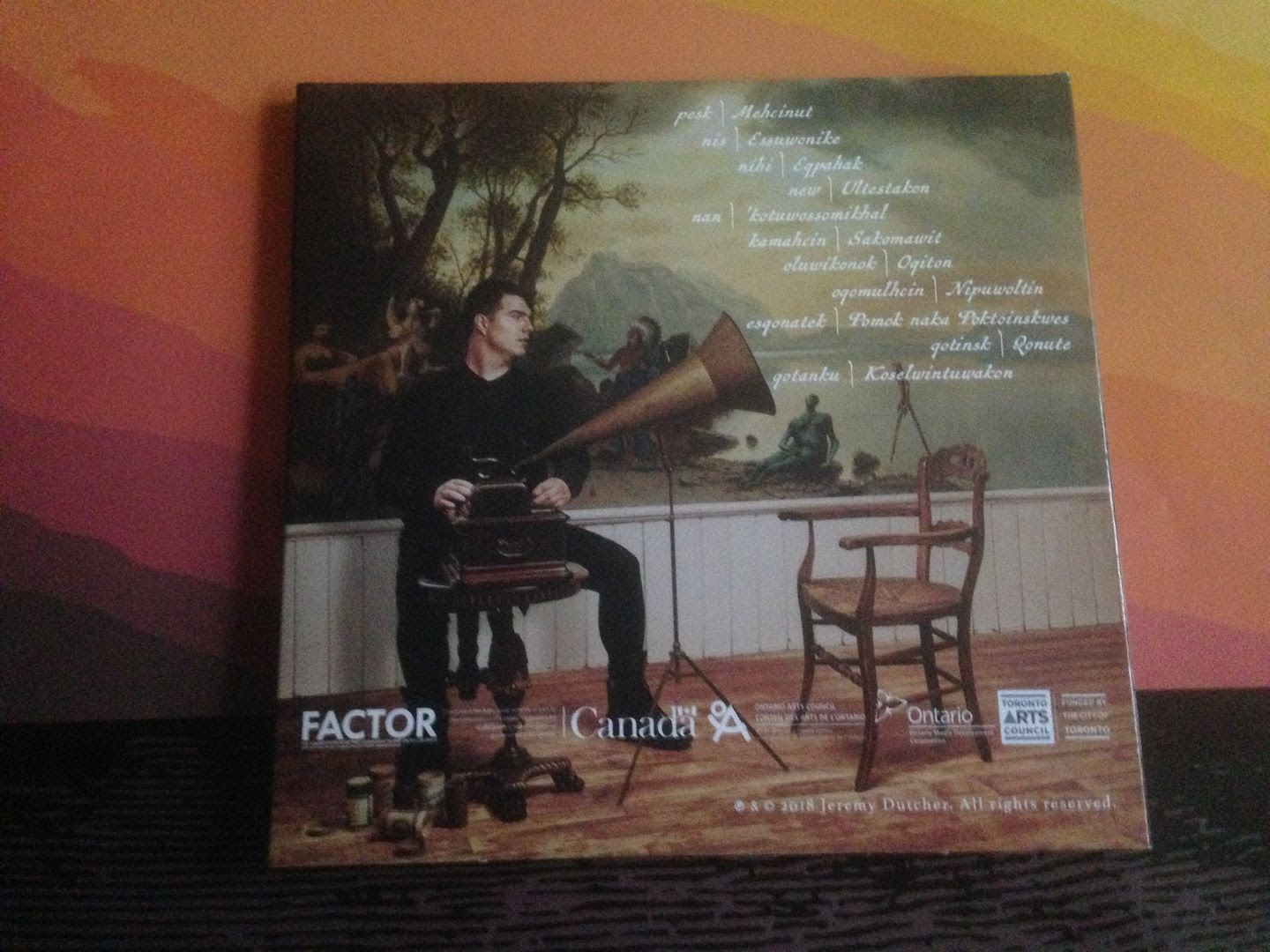 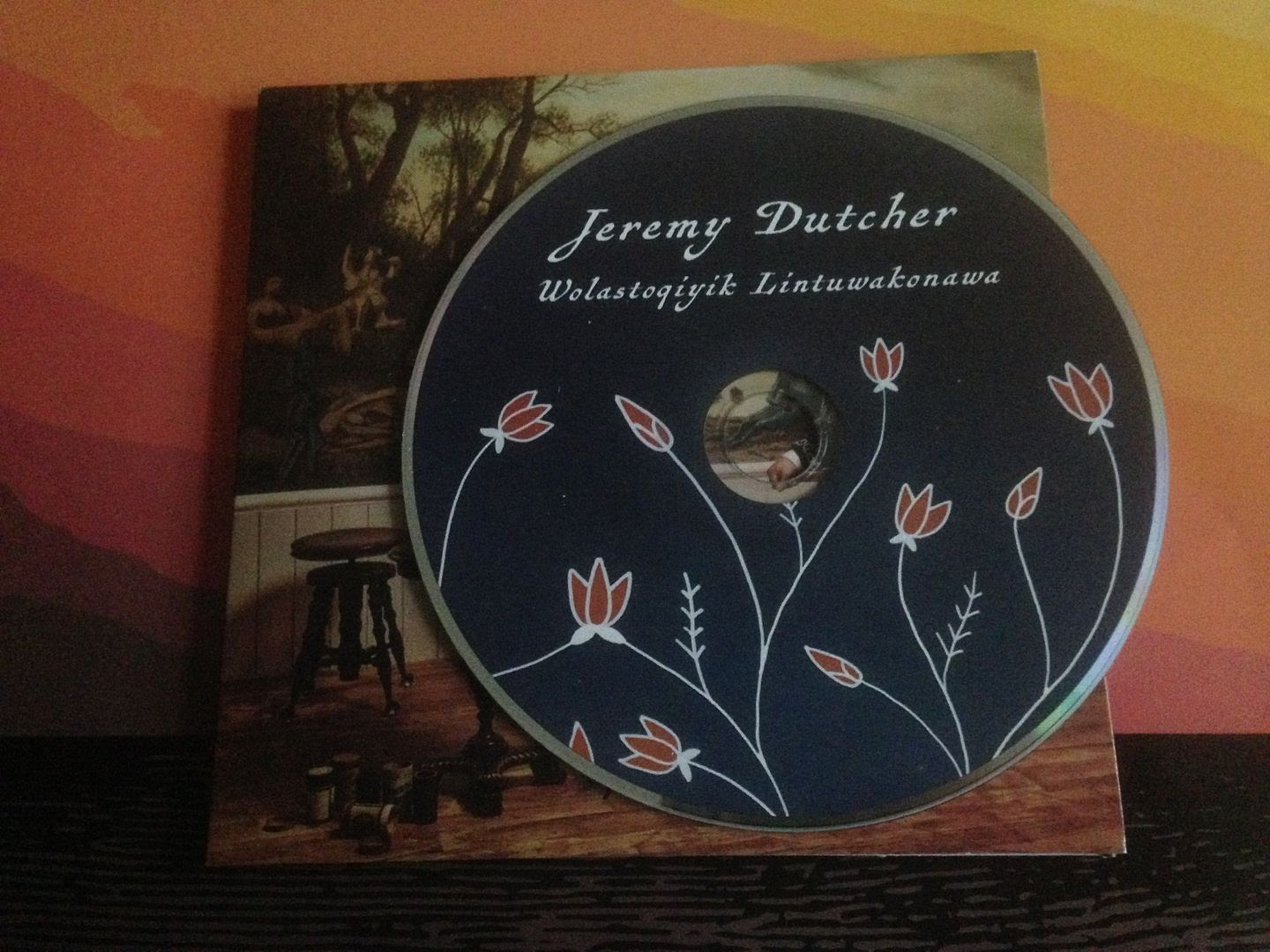