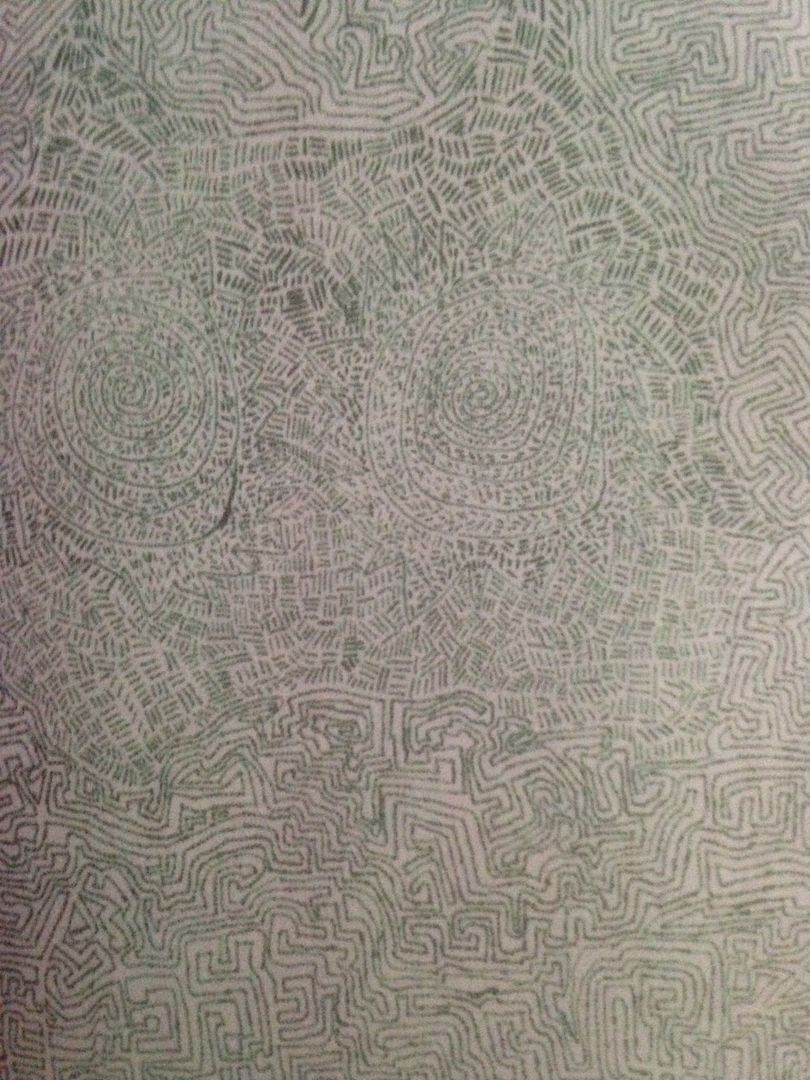 We begin with a scratching sharpness which is somewhere between a violin and car horns.   It becomes more apparent that it is a violin or some sort of string instrument now as it comes out with a much more frantic feel, such as the score of a film such as by Hitchcock which would put someone on the run.    A great, deep distortion grows within this as well.    It continues to build, louder and much more powerful as well.   It begins to back off a little bit but that violin is still coming through slightly sharp.    Just when I think it could be beeping it blares through more like distorted madness.

Ringing through with a powerful drone, static whooshes come in now as well and it just feels like this giant wall of distortion has trapped us inside of it now.   It begins to slightly feel like it is glitching, the way my CD player used to eat CDs, and then laser shots come through in the background.   Also, this can take on the sound of a car engine stalling.   While it isn't the particular tone of it (it's not too sharp overall) this does feel harsh just because of how much it feels as if it is projecting upon you at once.   It is a lot to wear in your ears.   Then it all comes to a stop for whispers to come out in a loop.

What sounds like pianos come through with the whispers but I feel more like they could be the plucks of strings based upon what was heard on the cassette previously.    The whispers cease and we are into these deliberate plucks before the strings begin to grind, as if being played by a bow, and I feel the violin once again.    A solemn sense comes through now, classical in its roots yet also somewhat haunted feeling, eerie.   Still, it takes on that guise of a Hitchcock score.   It's a chaotic symphony now.    Grinding back and forth, the madness ensues.    Sharp scrapes bring the side to an end.

Sharp scrapes bring forth what sounds like the bass of a ball bouncing.   It's that rumbling of how they used to make thunderstorms on old timey radio.   But it does sound like drums, yet could also just as easily be someone dribbling a lot of basketballs.   It all calms down now and an eerie drone buzzes in and out.    This becomes a large burst of static which feels like it could just wipe out everything in its path.    Static whirrs come through now like radio frequencies.   As it feels somewhat like glitching it reverberates out as if a strong conclusion has been reached, you know, I'm just waiting for someone to yell "Eureka!"

The music of Yes Selma feels like that of a mad genius.   It's hard to compare with other artists because it has sounds like others I've heard before but isn't delivered in the same way.   When you think of an artist who plays with strings, for example, this is not quite the same as them but similar because I feel like so much of it is a violin.   At the same time, you can think of artists under the tag of HNW and this has that giant feeling to it like you're drowning under a wave at sea, struggling to get the slightest bit of air, but again, it's not all as dark and gloomy as I tend to think of those artists as being.   Yes Selma deserves your attention.   Listen up. 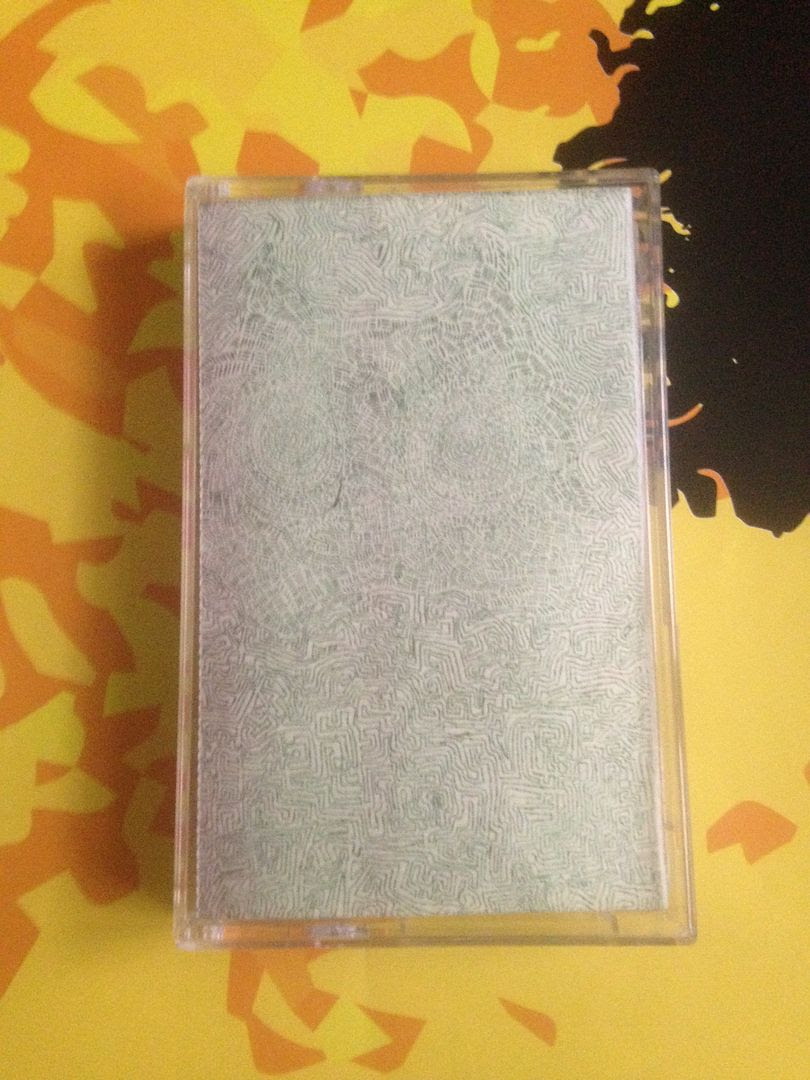 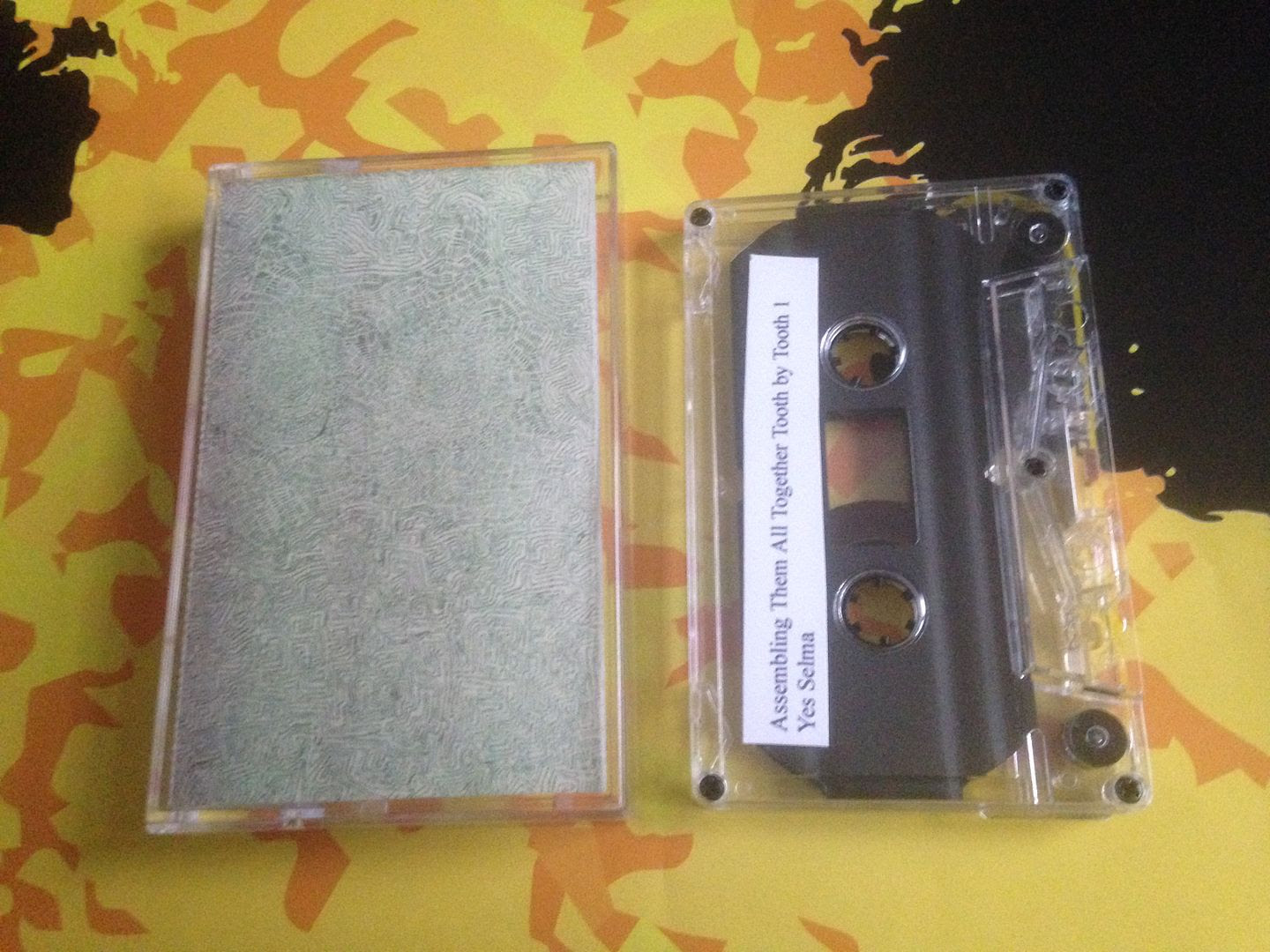 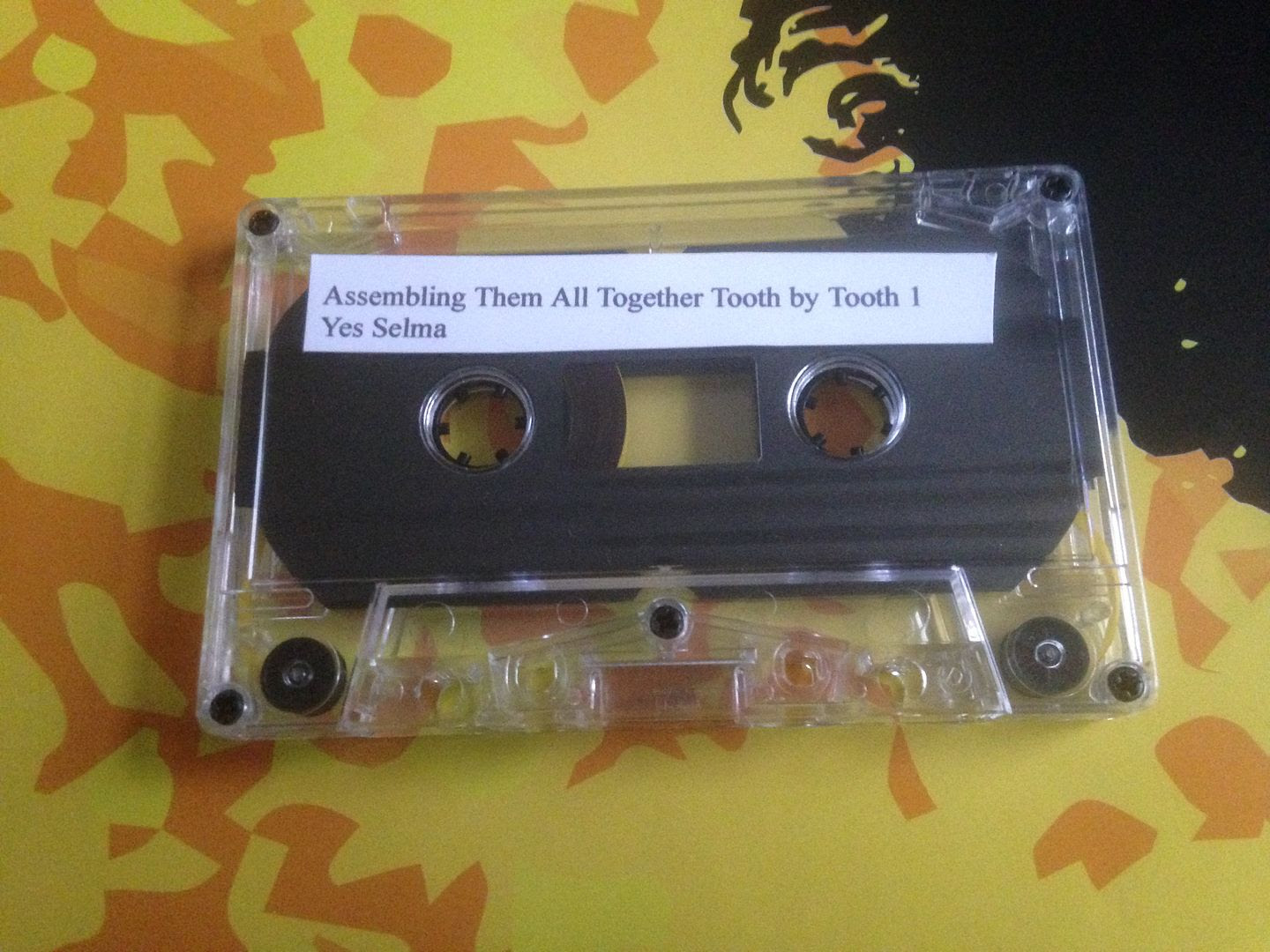 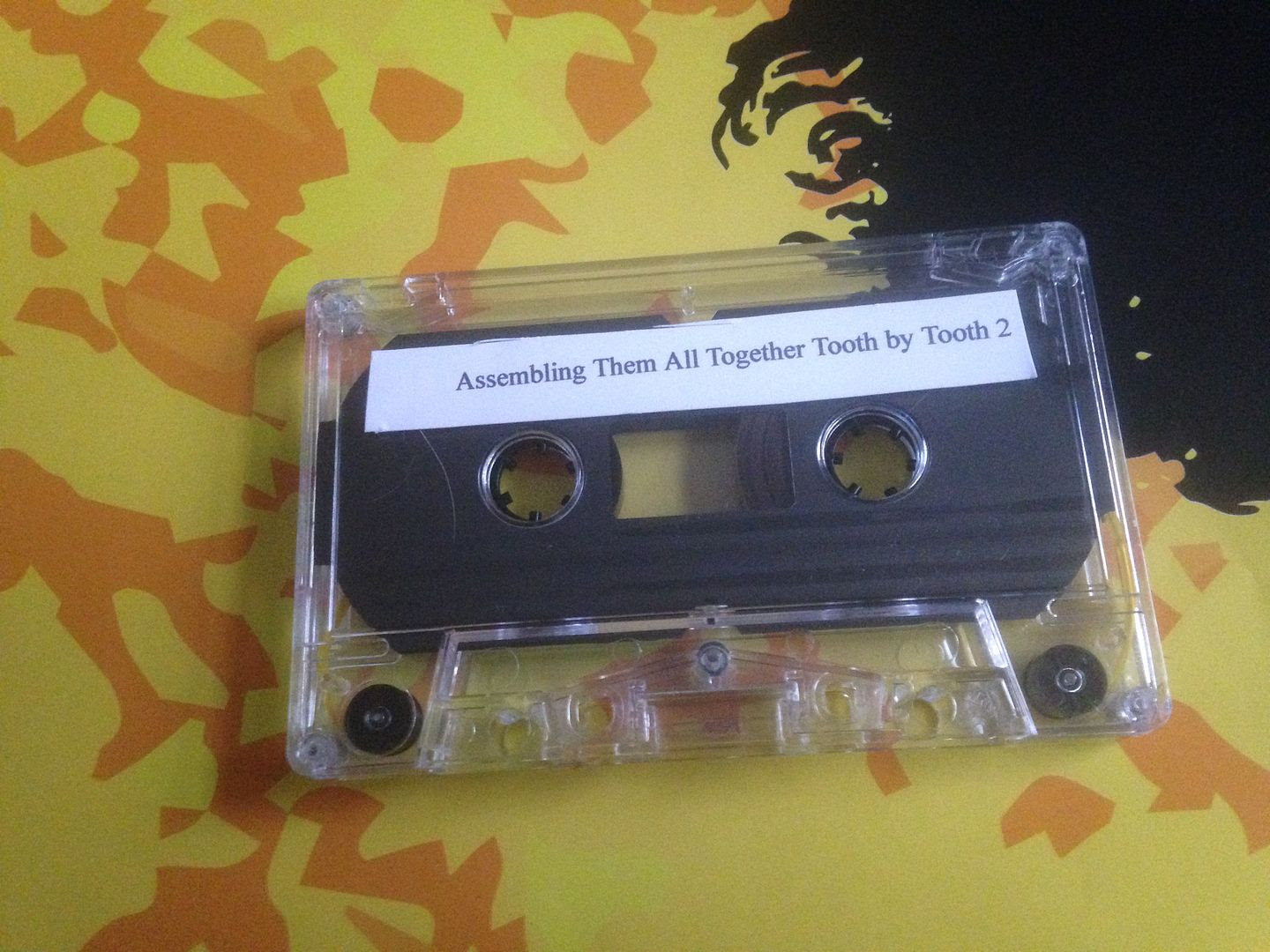 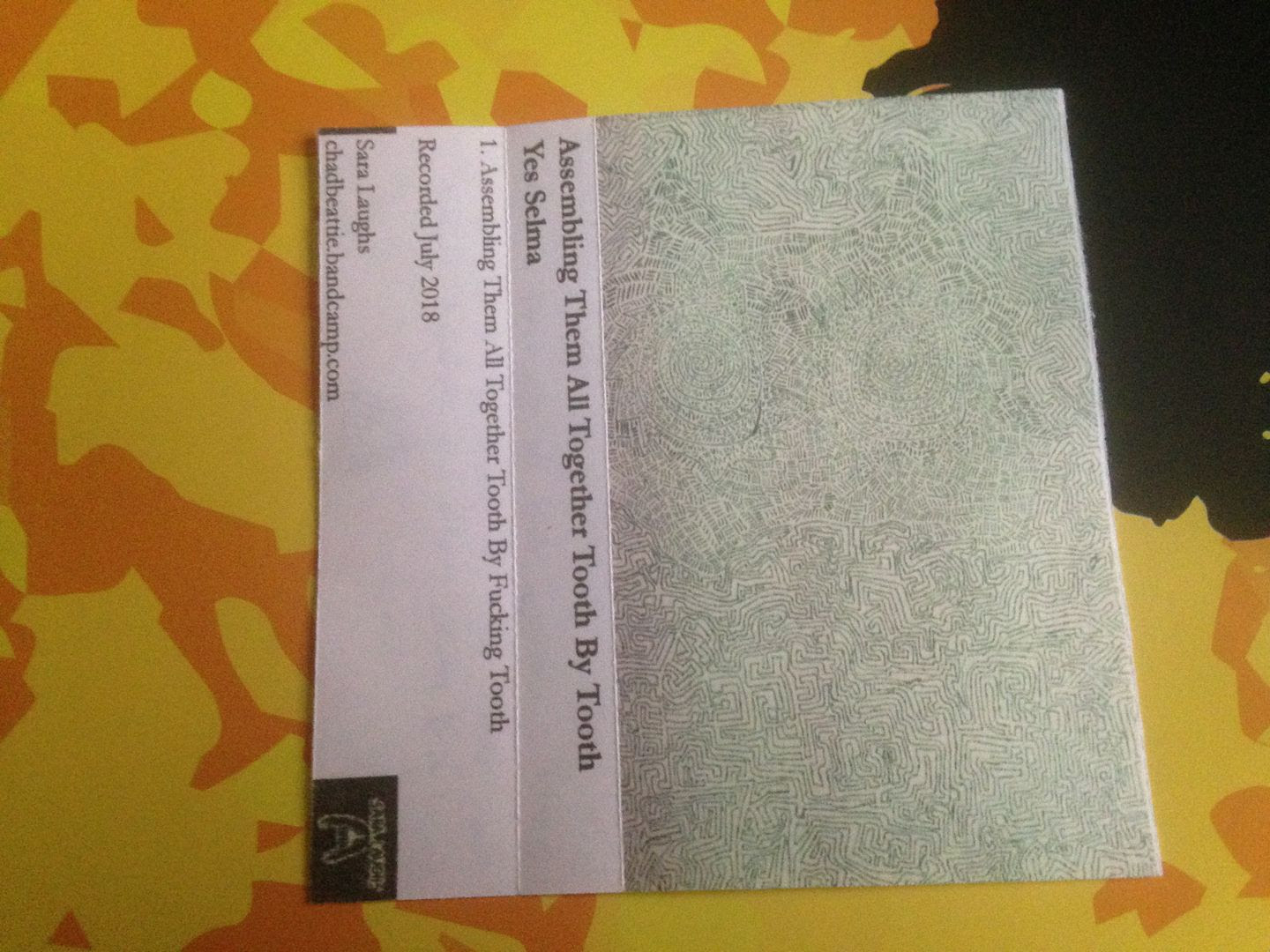 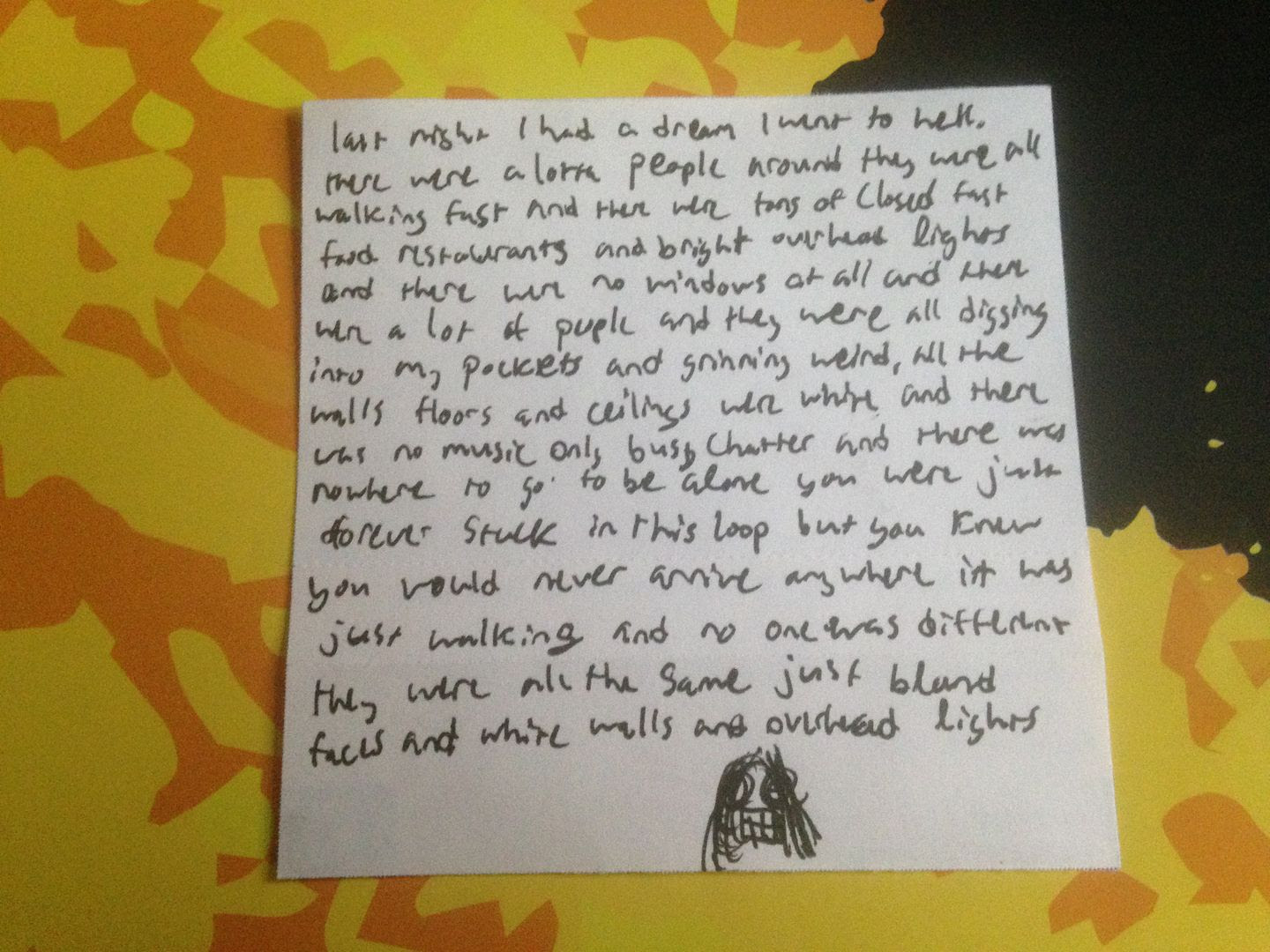 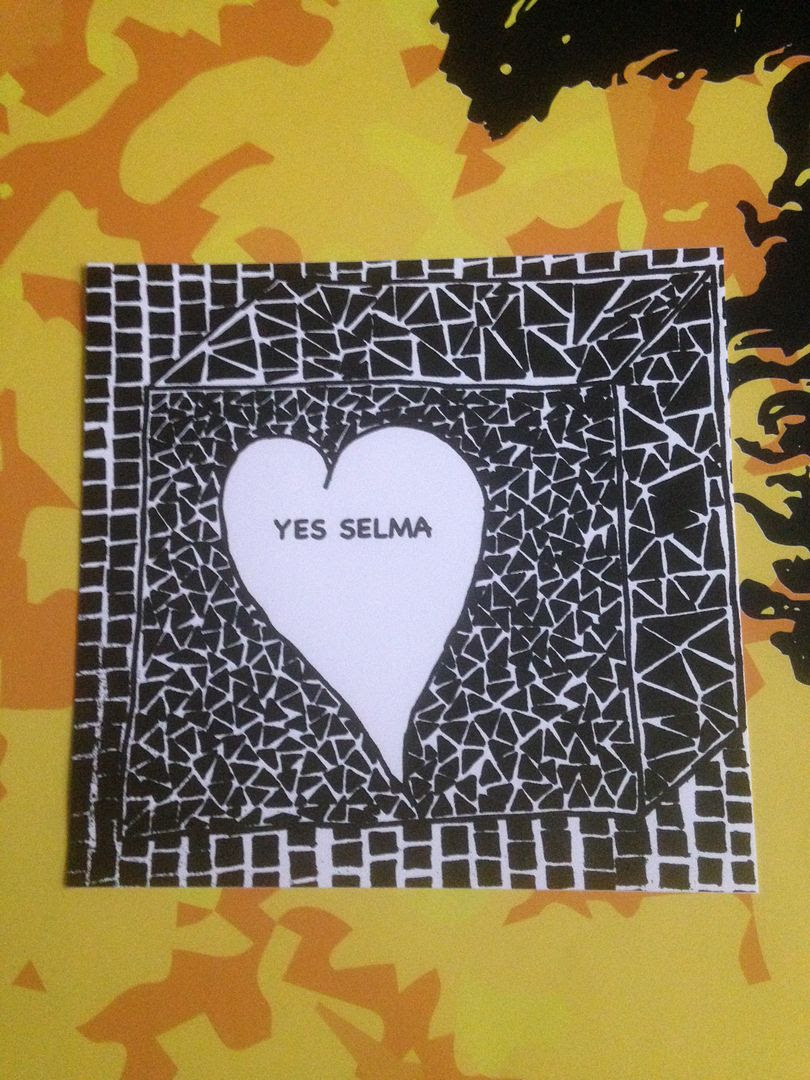 Posted by Joshua Macala at 7:23 AM