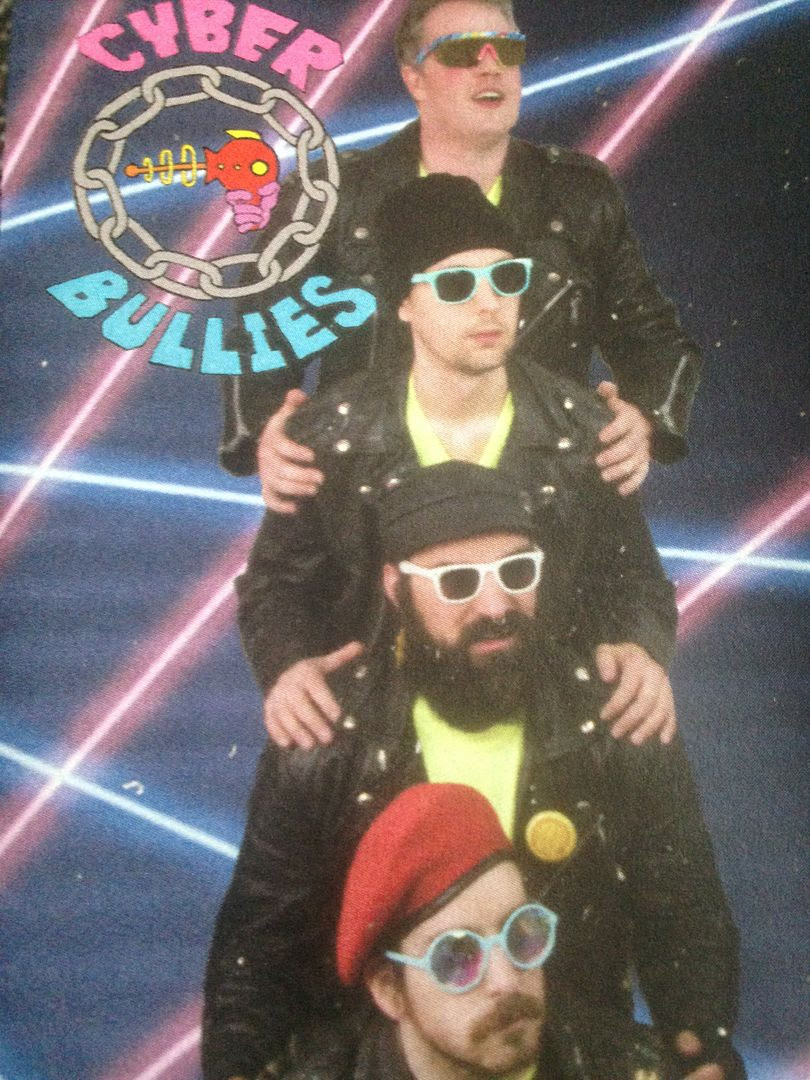 "Leather and Lazers" is five punk songs that will hit you like a shot to the groin.  Though there are some organs in here, the closest music I can compare this with would be Guttermouth and not only do they seem to share a wild musical style but also they have that don't care/singing about whatever I want lyrical style as well.   This can be found in the first song, which also reminds me of The Hives, and targets people born in the mid to late 60's, as the title says.

The second song happens to be the titular track- "Leather and Lazers" and not only is it really fast it has these organ crashes throughout it.   "Gorbachev Is Right" is the entire basis of that song and I begin to hear a little bit of Fred Schneider in here as well.   By the end we're being told we don't care about new wave and I don't know if that song is directed at me or not because I do care about new wave- I do!

With the organs this reminds me of something like Priests but it's much faster and the vocals are different.  The vocals are actually not quite something I can compare with anything else, which is rare these days but definitely worth the listen.   This one is fast but I like to think of it as being direct, to the point.   I don't say this a lot, but I also feel like this is something you will put on and either love or hate immediately.   It doesn't feel like there is a lot of room for in between feelings on this one, so just press play and find out for yourself. 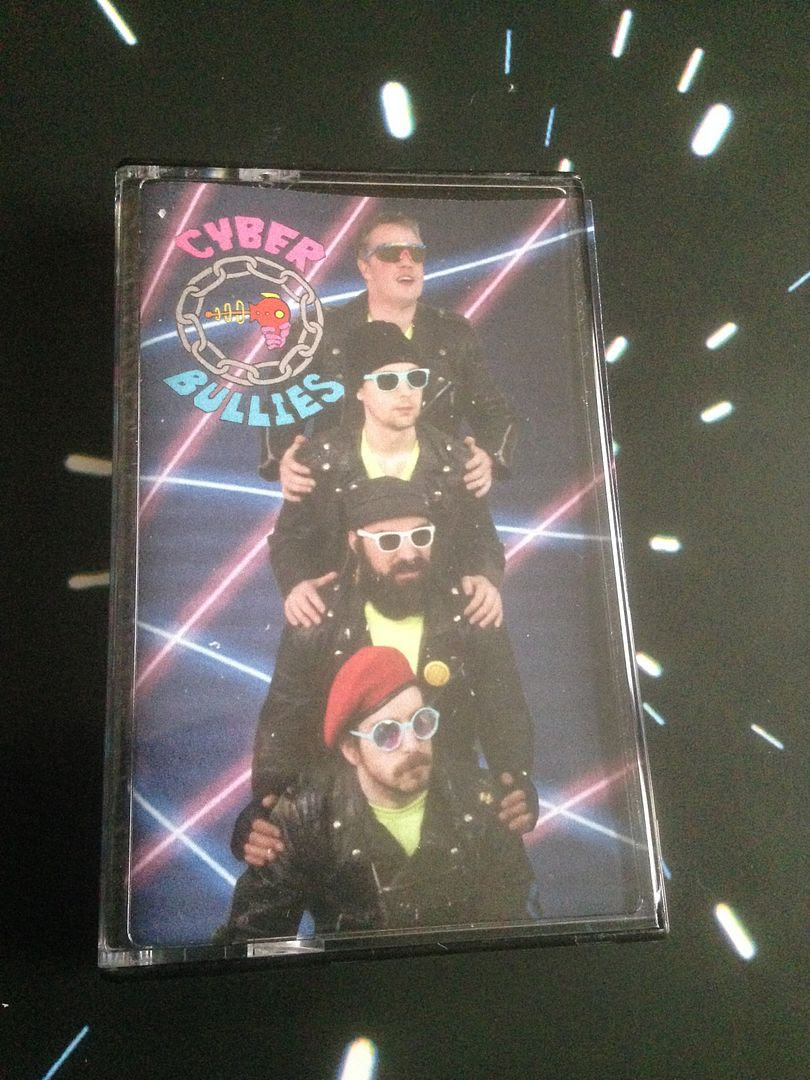 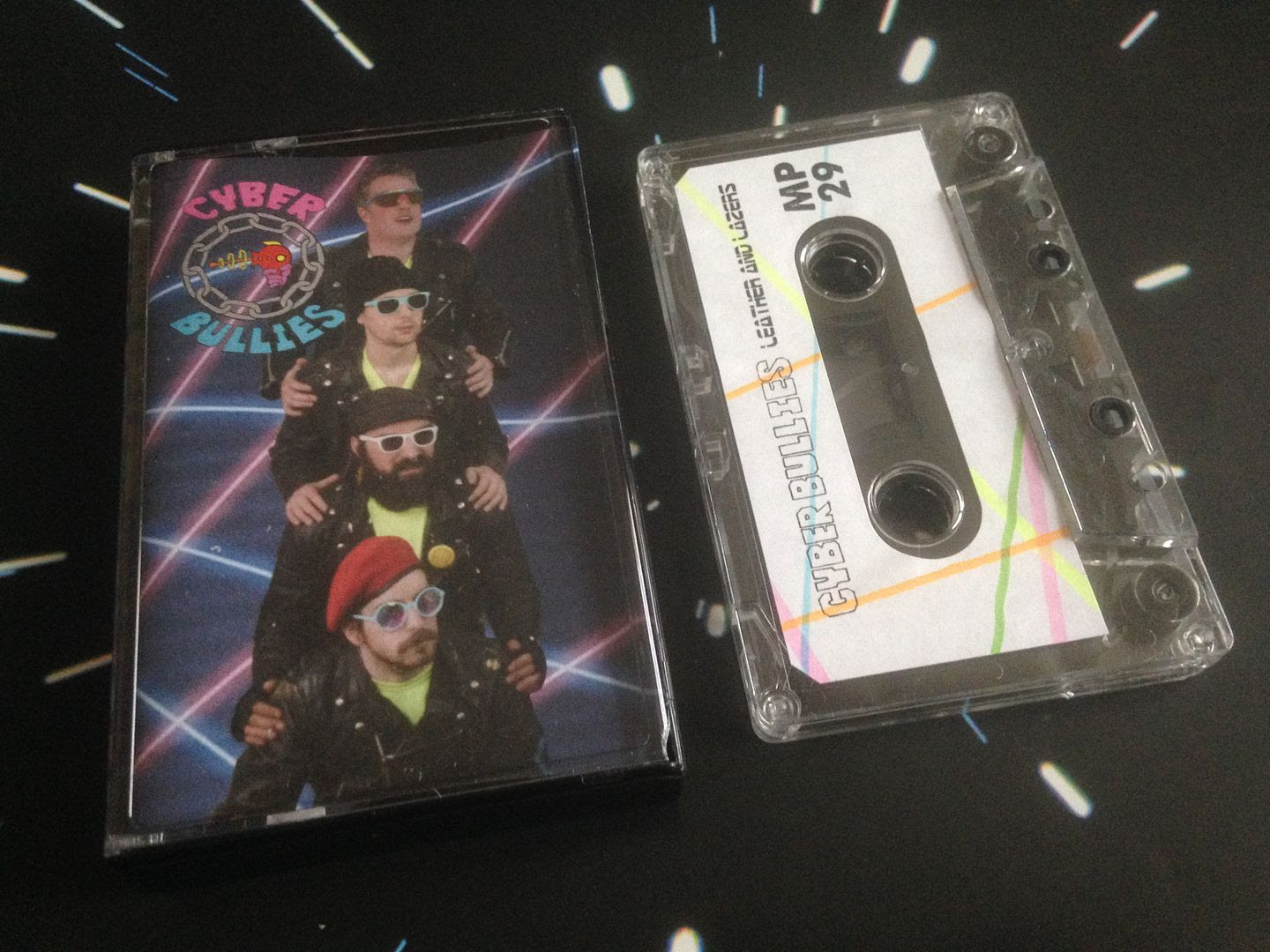 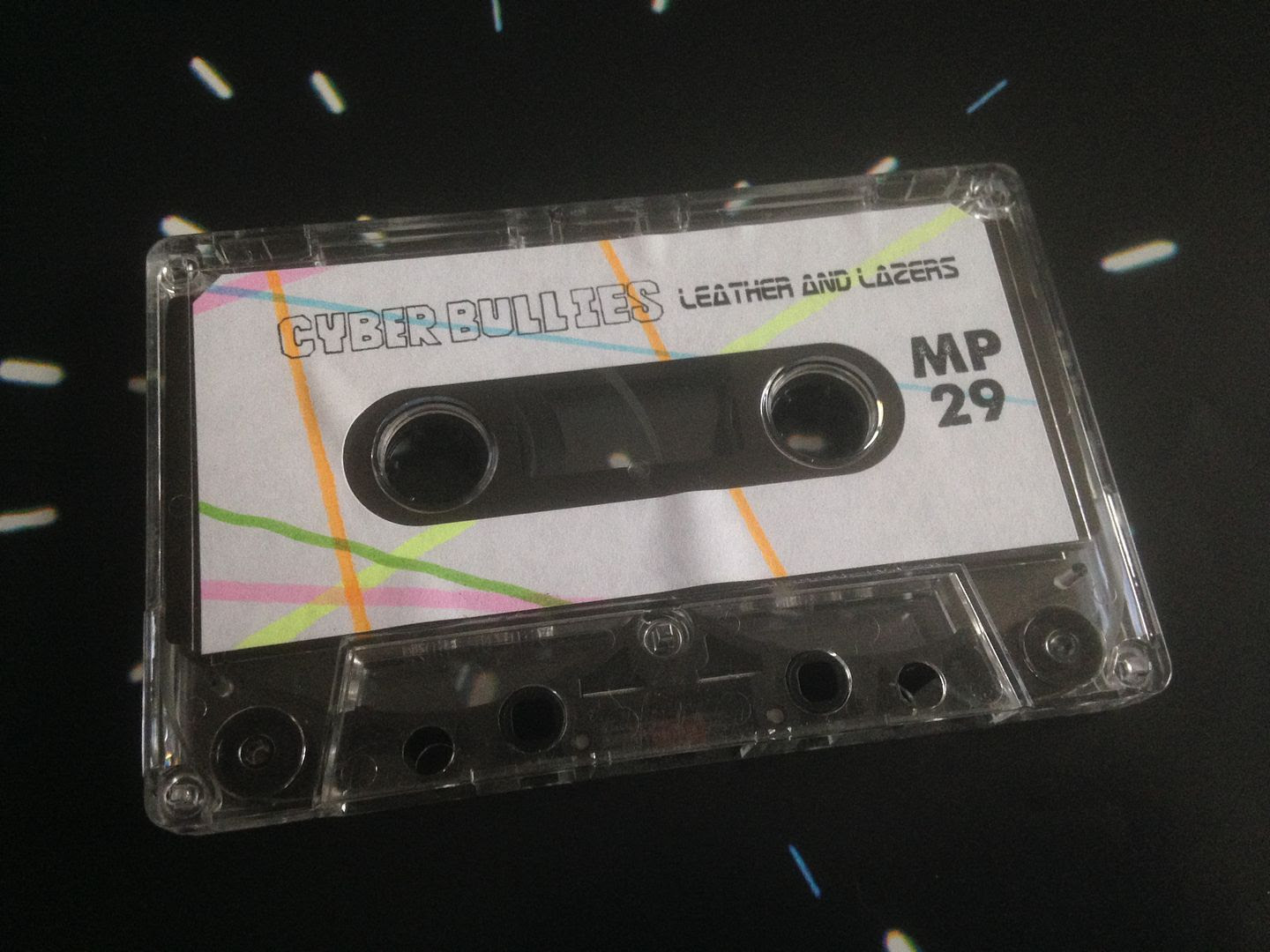 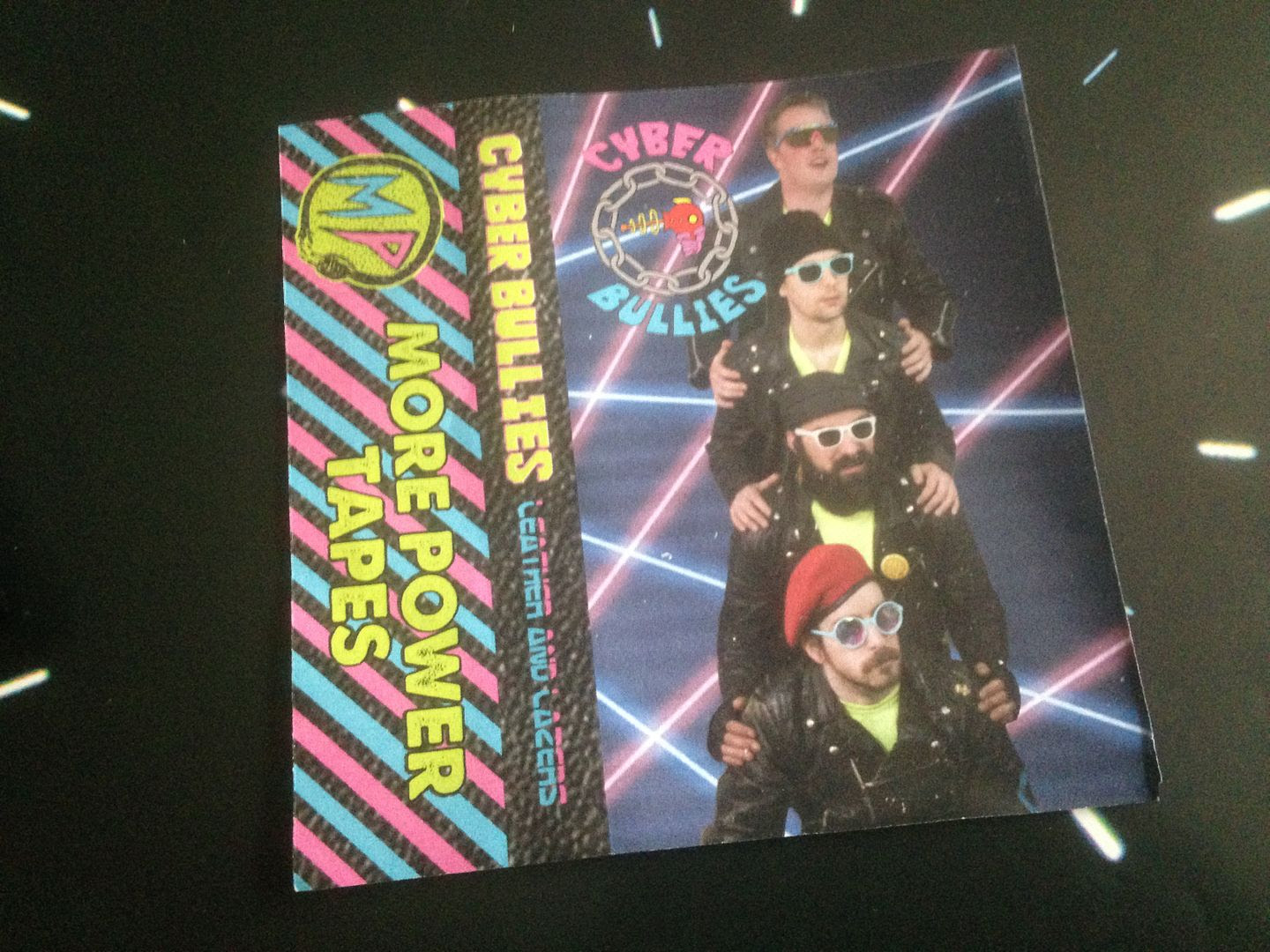 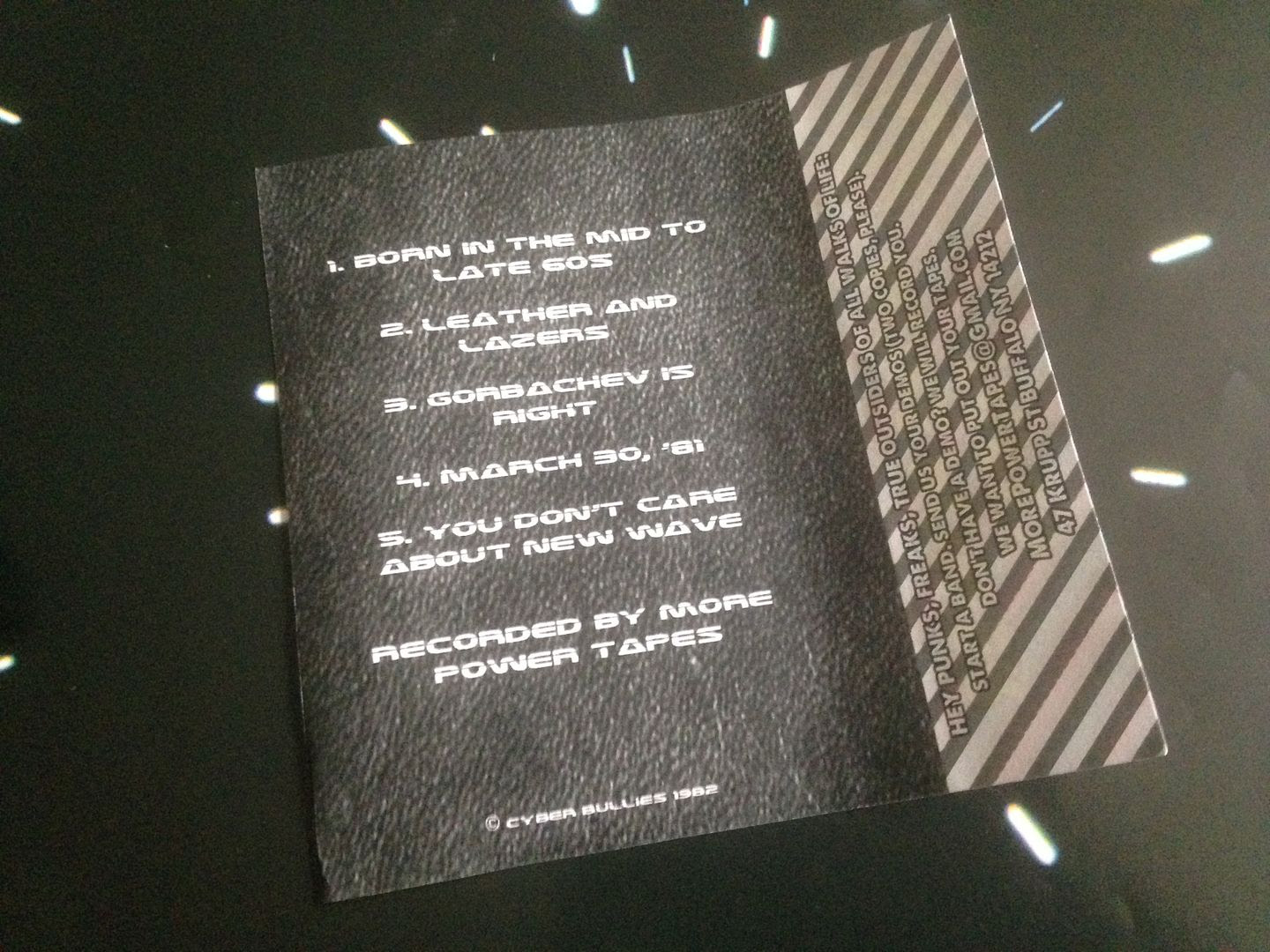