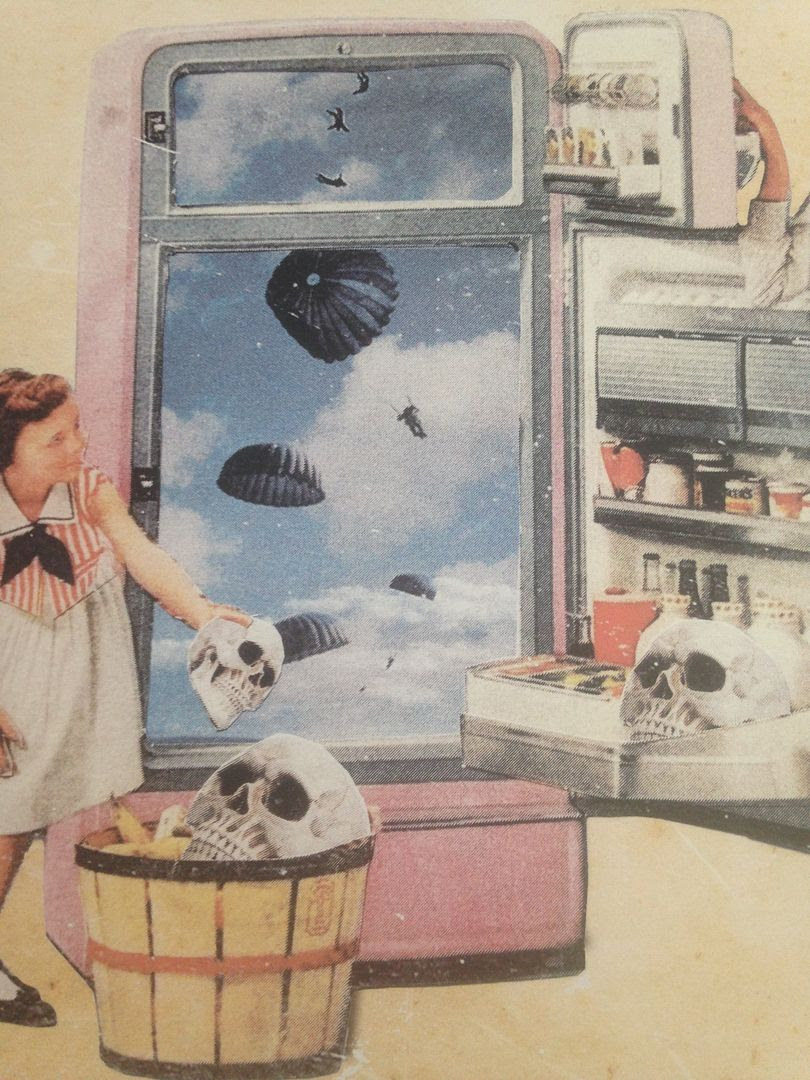 The first thing that strikes me about this band is that the name "High/Low" is also one of my favorite albums by the band Nada Surf.   Does that influence me at all in thinking that this rock sounds a bit like Nada Surf?  Possibly.   But these songs by HIGH/LOW do fall into that alternative rock genre where it's somewhere after grunge but before the 1990's got too late.    Along with Nada Surf, I'd certainly mention bands like Superdrag, Marcy Playground, Ash, Dynamite Hack, Wheatus and Weezer.   It's just a lot of what I loved about music in that time which may or may not have been bands with one radio song but a great collection of songs on their albums otherwise.

What needs to be considered as well though is that HIGH/LOW are a band from the UK.  I'm not saying there might be a huge difference, but someone could have grown up in the same city as me and been more affected by, say, Radiohead in the 1990's than I was, so to think of this in terms of HIGH/LOW as having grown up in an entirely different country... I just think with radio perhaps and things like that in the 1990's before there was this age of the internet, perhaps their influences are even wider than mine and they've heard things I haven't because of the differences in location.   I just think that makes the music that much more interesting because I can ramble off my ideas but when asked they might claim completely different names.

While the music is generally clean (not distorted with the guitars and all) it still has this big sound to it and so I think it's something everyone can really enjoy because it's not too fast, not too slow, not too loud, not too soft-- it's just right on all accounts.    I feel like "No Parachute" kicks off the flip side with these darker guitar parts you really have to listen for that remind me of Glassjaw and then the next song, "Where are you?" has strong Weezer vibes but I can't tie it to any particular album just one of those random songs Weezer did like "You Gave Your Love To Me Softly".    But that seems to be the story of HIGH/LOW: having those ideas of sounding kind of like this one band but not exactly like any band you can put your finger on.

There is also a ninth song called "All Lofi" which is on the digital release of this but not the record.    The record itself is only eight songs and I know I tend to stress the importance of physical media such as cassettes and records and I still stand by all of that, but there are times when physical media is just not appropriate.    As an example, "Skeletons" is a record so while I can play this in my living room it's not something I can listen to while walking around outside or in a car, so having that digital download to stream through Bandcamp forever makes sense in those instances.

So when you do listen to this one digitally you get that extra song.   It's also a good reason to listen to this digitally as well (redeem that download code) and not just say "Why do I need this? I have the record" (I have so many unredeemed download codes because I have the records/cassettes)  It's not just a case of "Oh, the record is good" or "Oh, download this one", but HIGH/LOW really covers themselves on both bases and the fact that they seem to put that much care and attention into how they release their music is also made clear when you listen to the quality of the music itself.   Just superb all around. 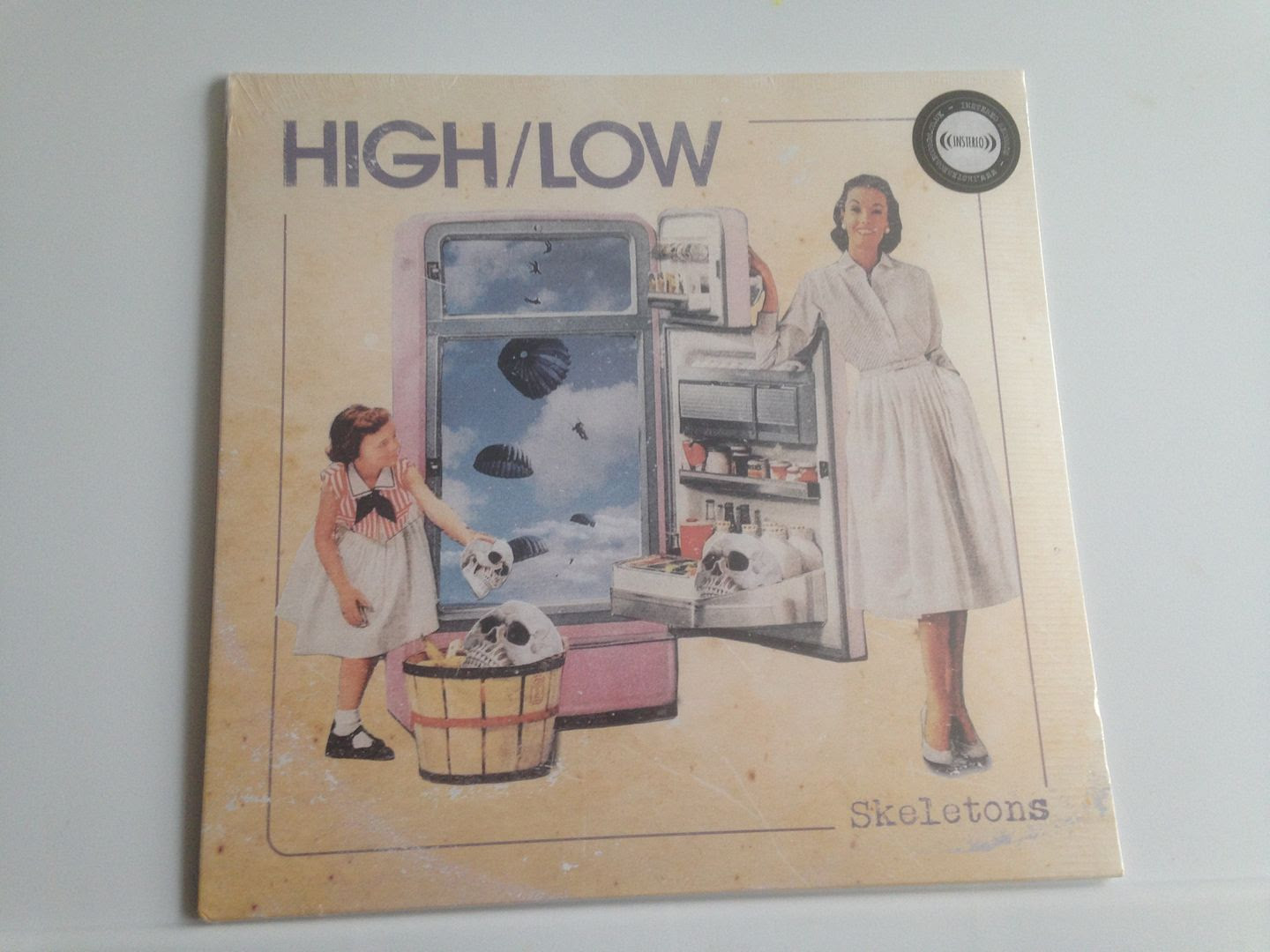 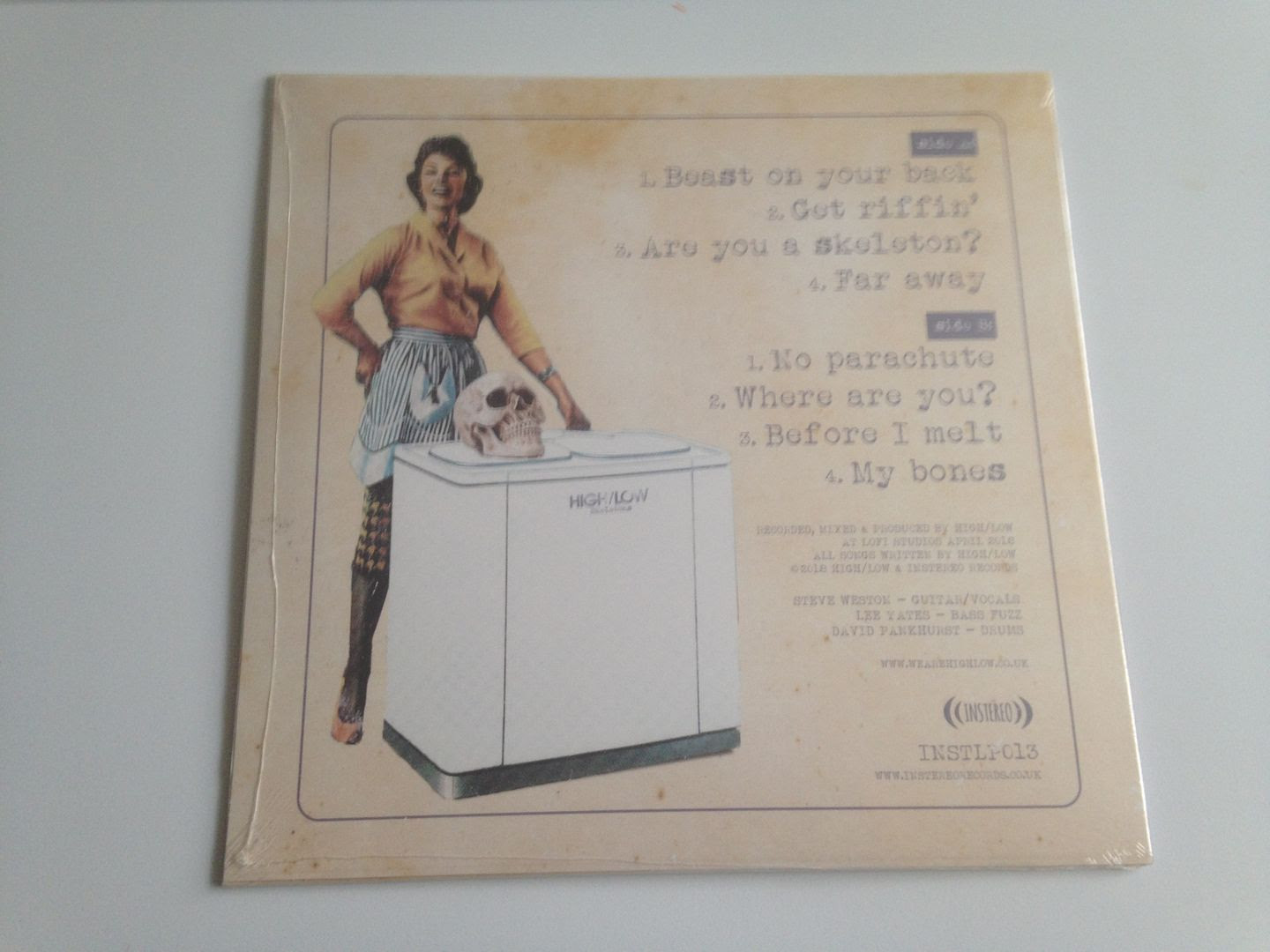 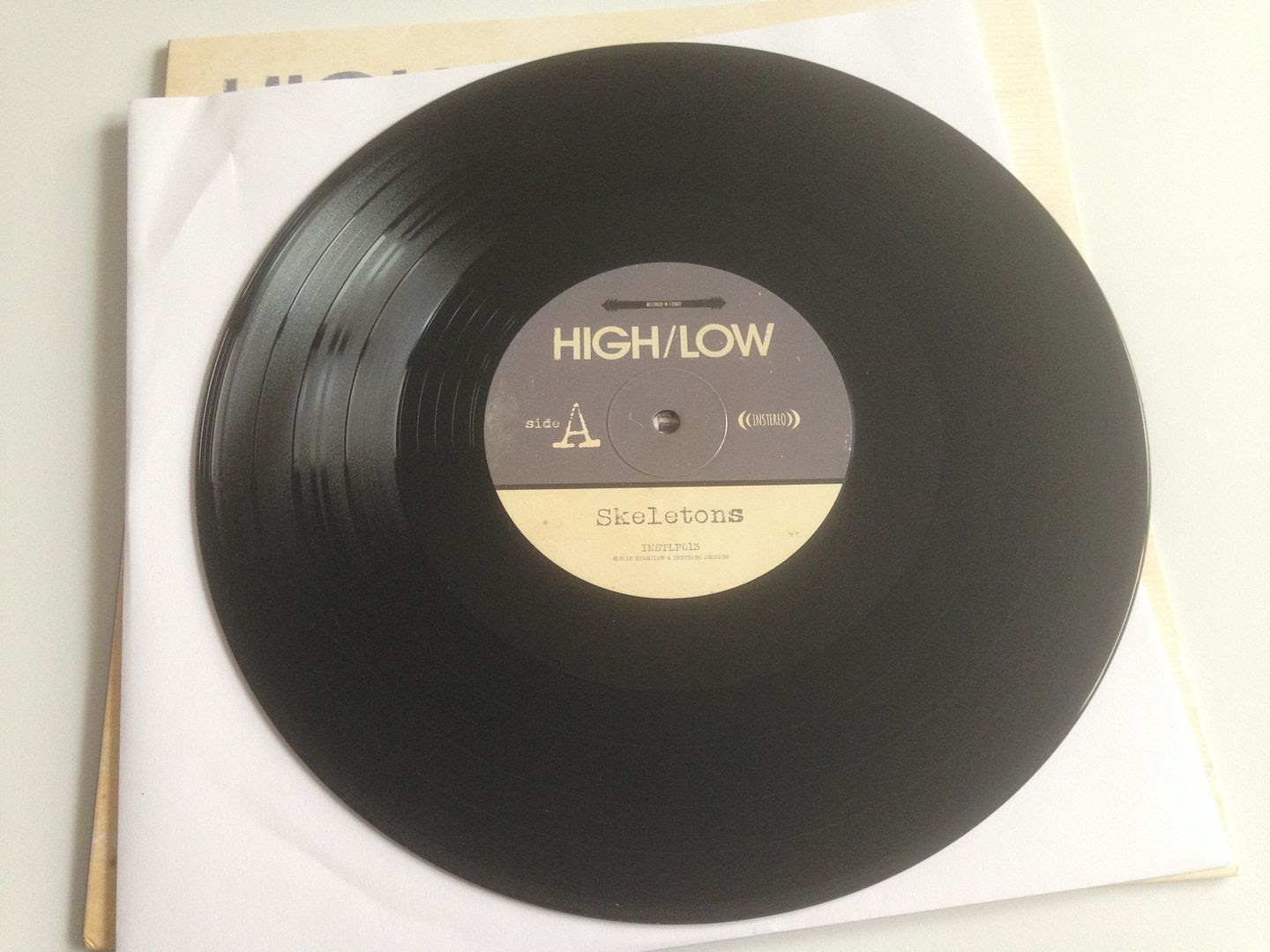 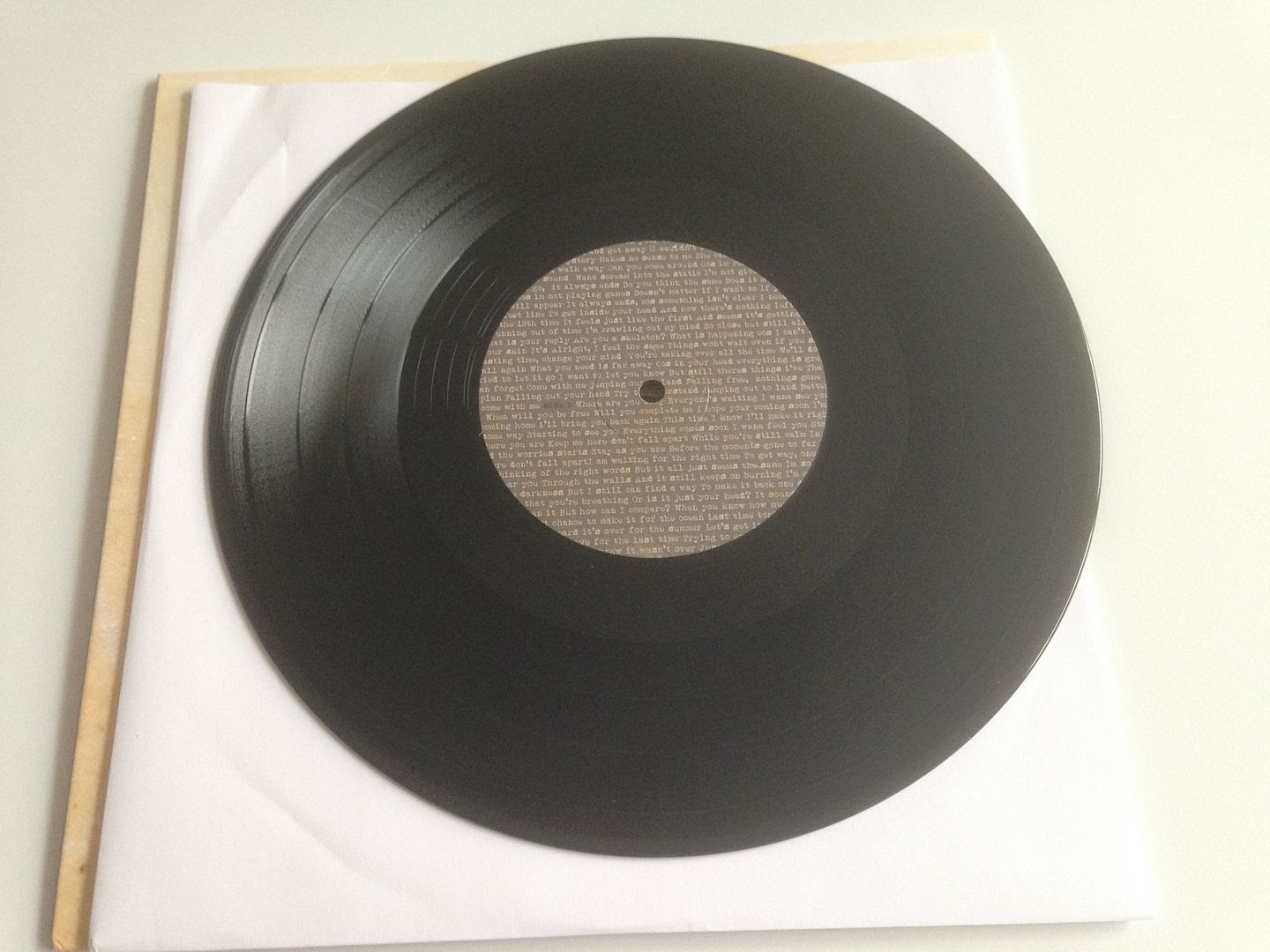 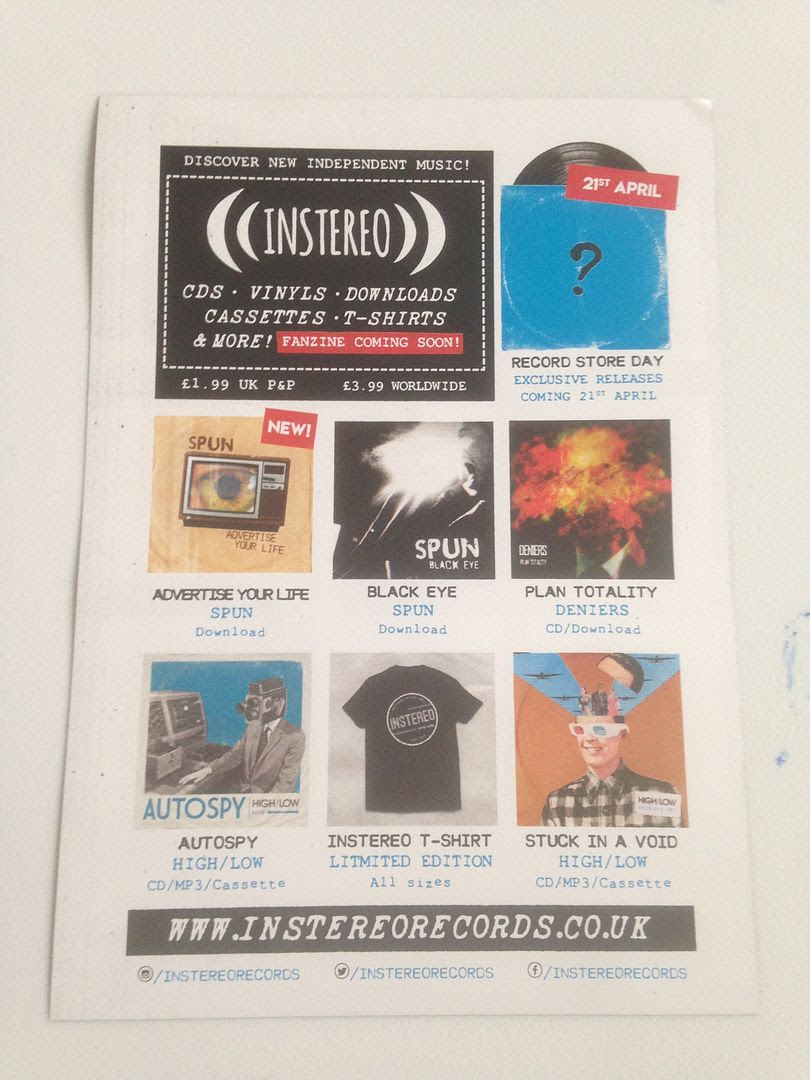 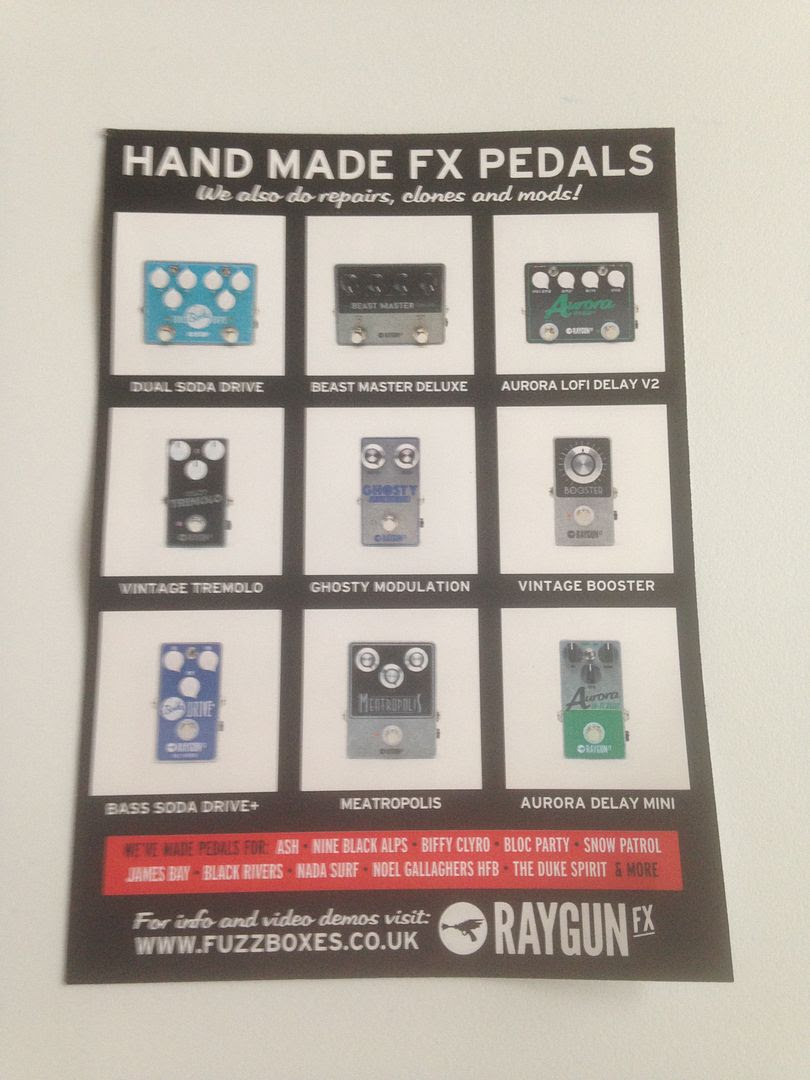 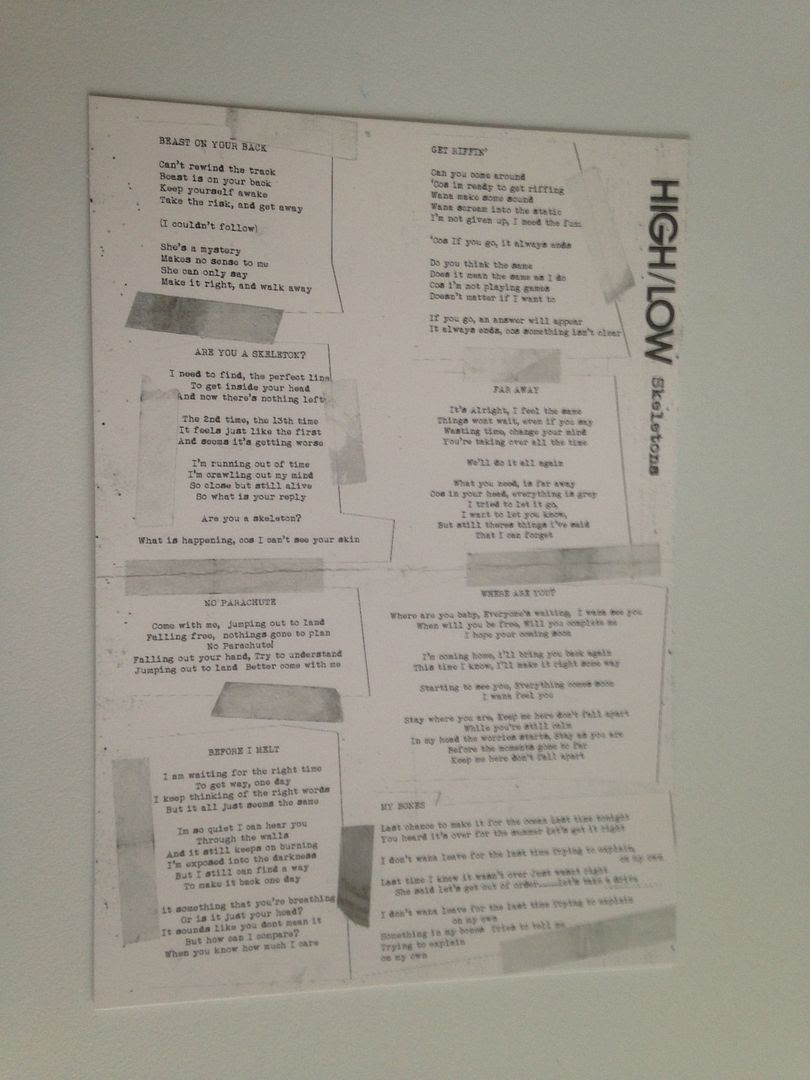 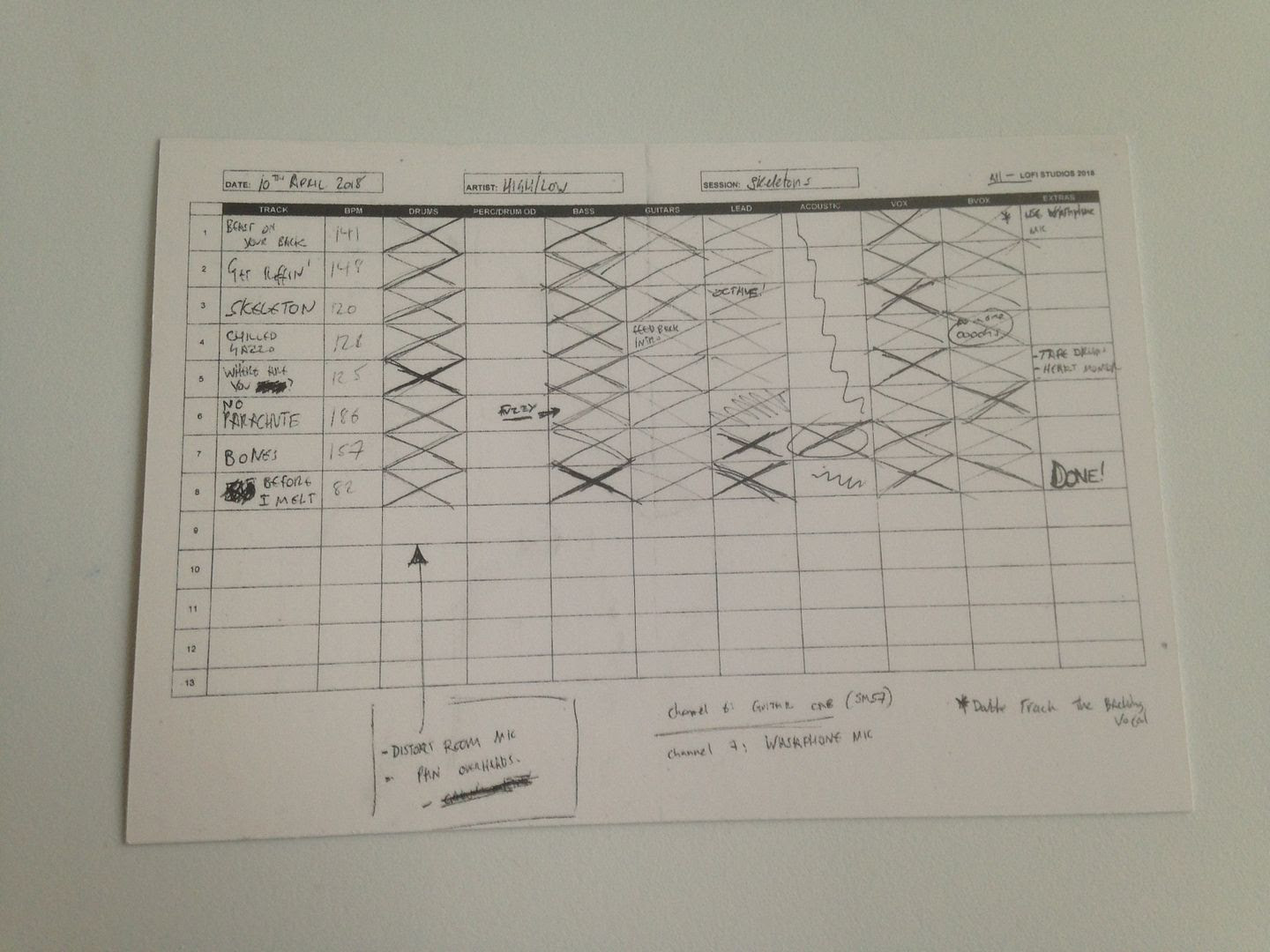 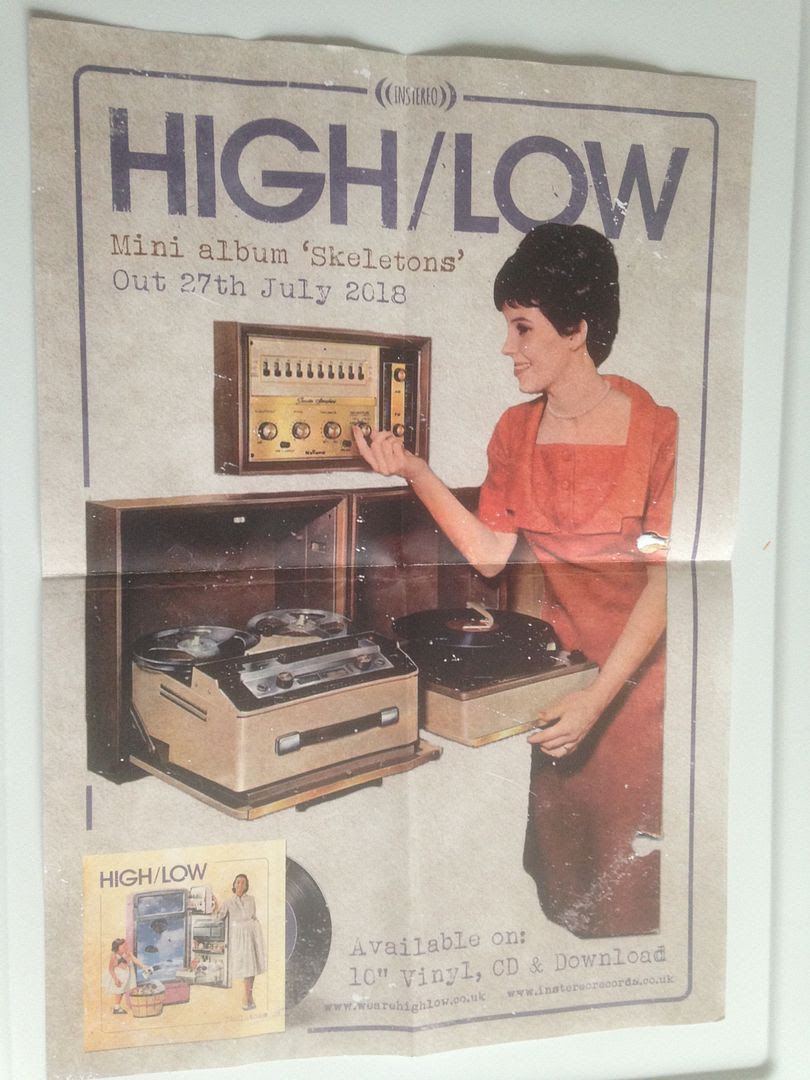 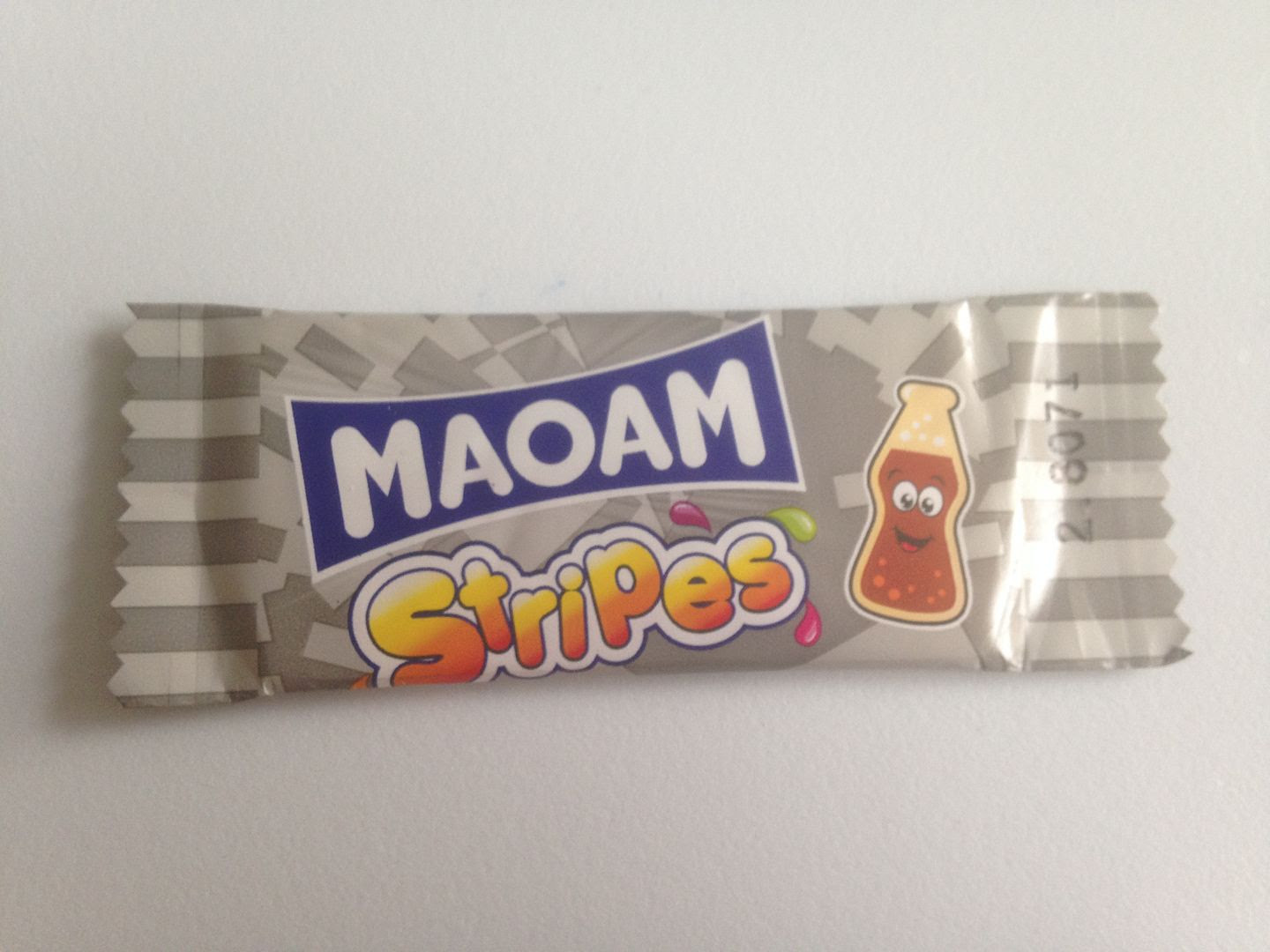