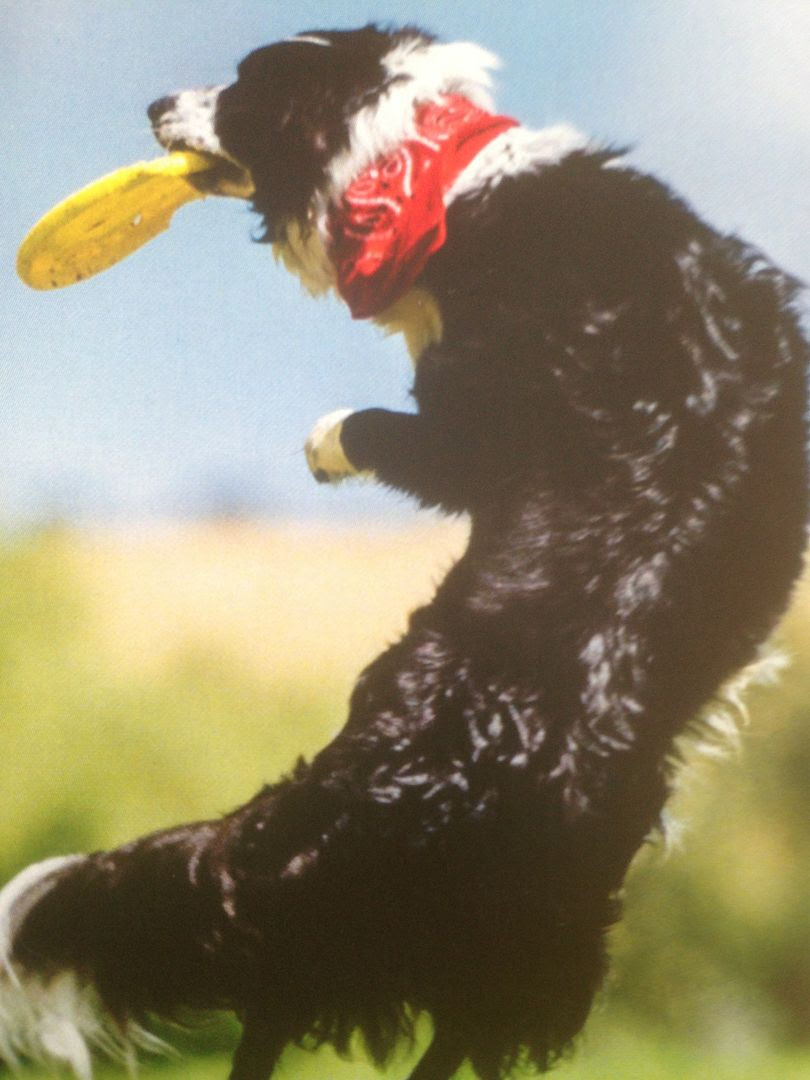 Three songs from Salina.   It's really what a demo should be.  It's difficult to get a good feel for a band based on one song.   Sometimes, you even get that band who has two decent songs but then the rest of their album is not good.   But three.  Three is the magic number.   If you can have three solid songs, you've got a solid demo and your album will likely be a success as well.   So I'm pulling out an old card here and doing this one SBSR style.


"Lightless Vessel" - This song begins with crunchy guitars and it has a pop punk feel to it (like maybe Taking Back Sunday?) mixed with some kind of alternative rock like Dandelion but, you know, more well known.   The chorus sings "Where did you go? Hello?" and it gets stuck in my head.   There is a certain rock feel here as well, and I don't know exactly what to compare it with... something from the days of Pavement or maybe the Replacements, but it just is really good.   It's the first song on this demo, but I would also use it as a single if I was going to try and get people to listen to this band (which I kind of am)

"Wait" - Big, crunchy guitars and this has a 1990's alternative rock feel to it but vocals which could be out of something like Weezer.   It feels like Ammonia a little bit.   Maybe it's what would happen if the Replacements or a similar band from that scene was fronted by Rivers Cuomo and I know, I know, that sounds pretty awesome and I'd want it to happen now too if this isn't what it sounded like so we kind of already have it.   A bit of Silversun Pickups and Nada Surf in here as well.

"Reverie" - This song begins with a big build.    The vocals on it really remind me of this cross between Franz Ferdinand and The Killers.   Drums and cymbals come crashing in and this has one of those could be on the radio but is too good for that type of feels.  It also has that Nada Surf feel, which I felt on the second track as well.


What I like about Salina is that they seem to fall into this genre of when bands like The Killers and Franz Ferdinand were popular on the radio.  Remember that?  When rock songs were blasting out everywhere- you'd hear "Use Me" coming out of karaoke bars?  But now it feels like we have less new rock on the mainstream radio, sure, but at that time I also felt like less bands really took control of that sound.   Everyone wants to be punk or grunge but people don't want to explore what made those bands so popular and I'm really glad Salina is doing that in their own way. 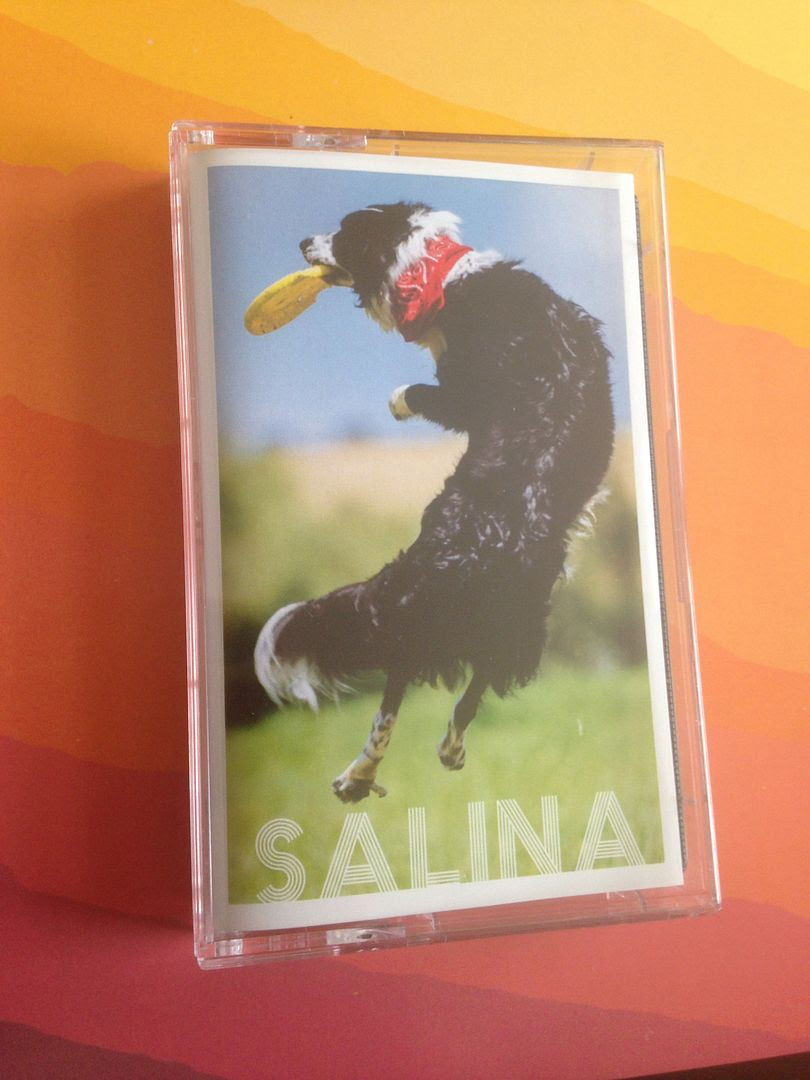 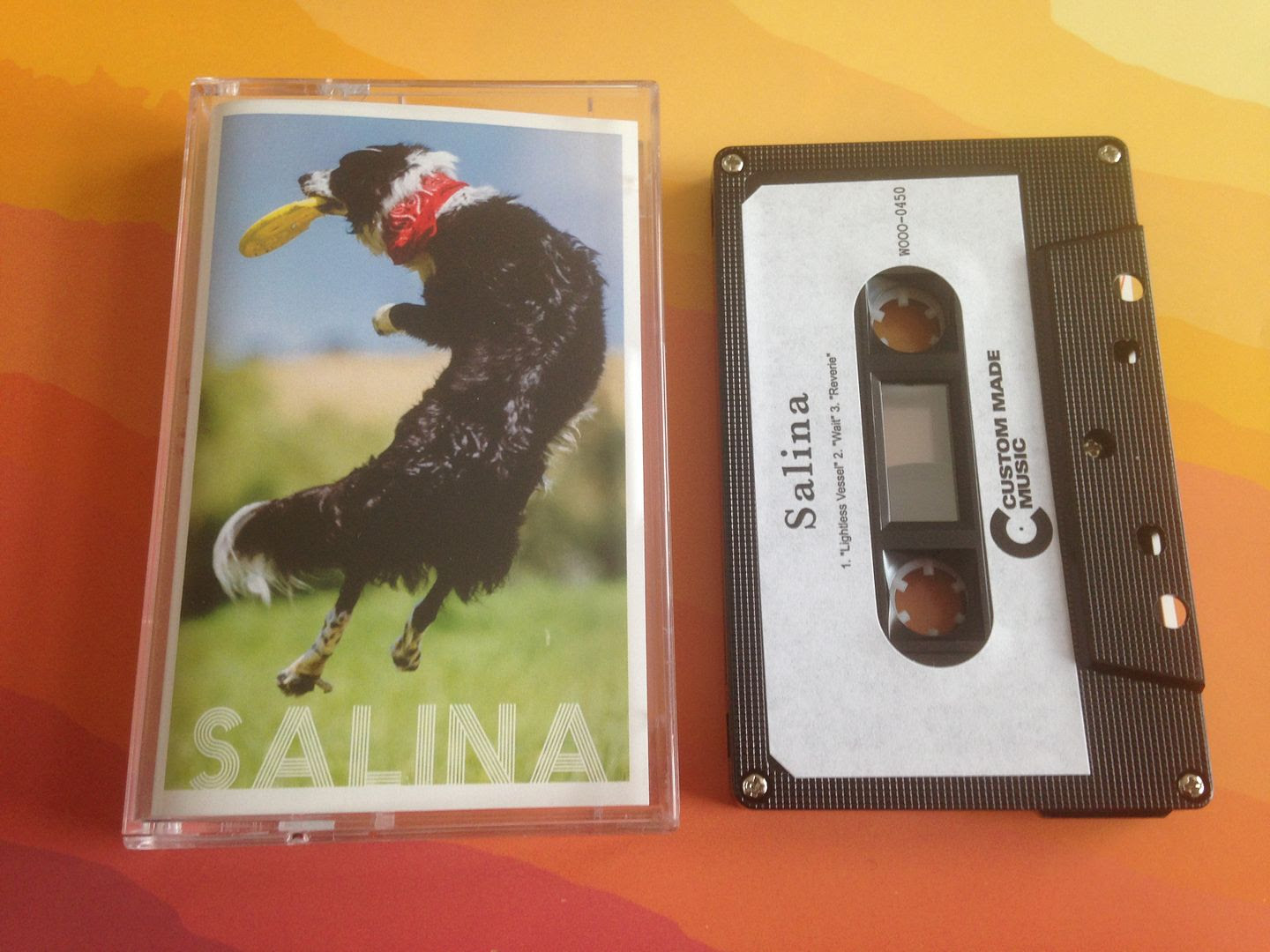 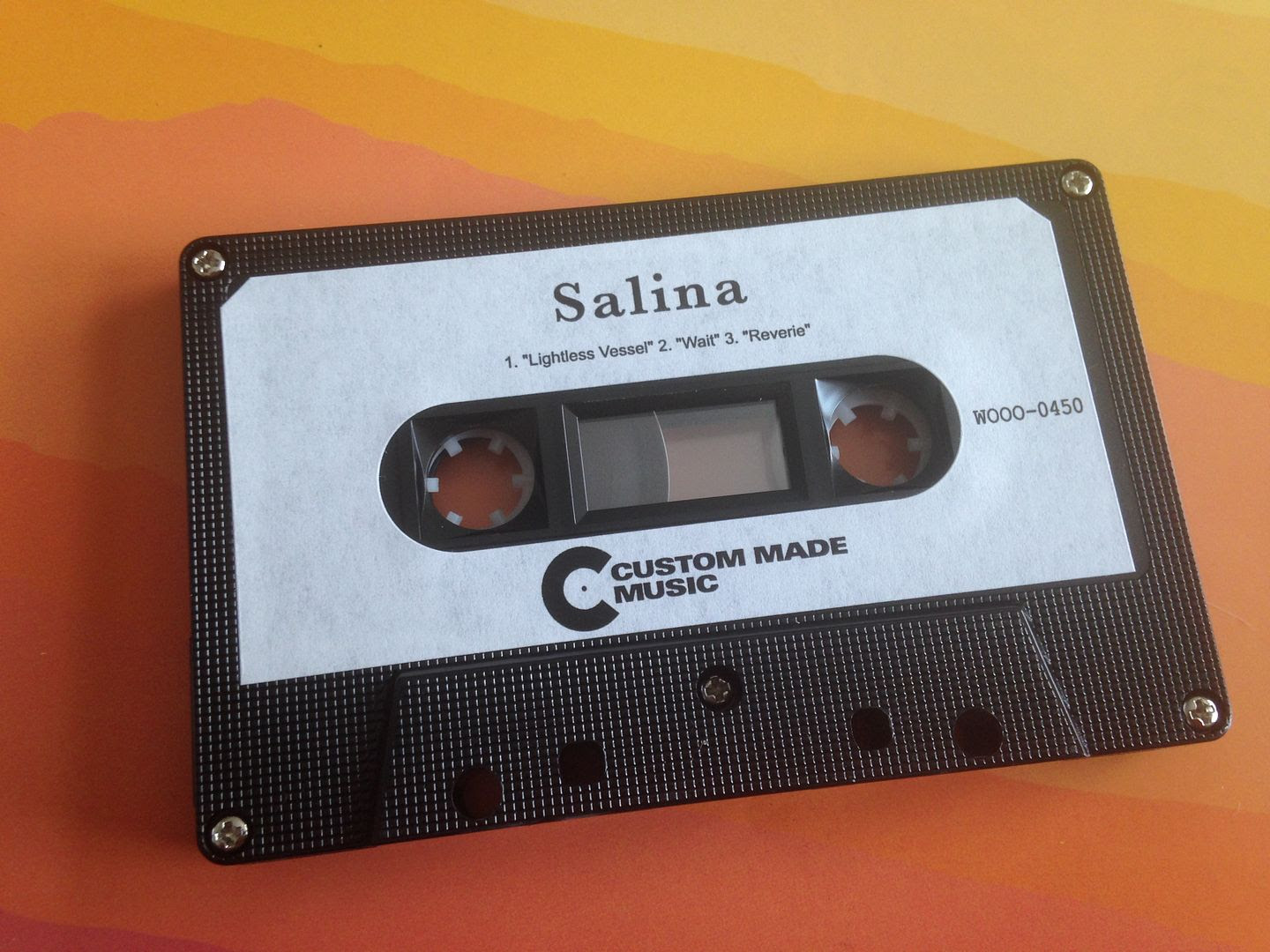 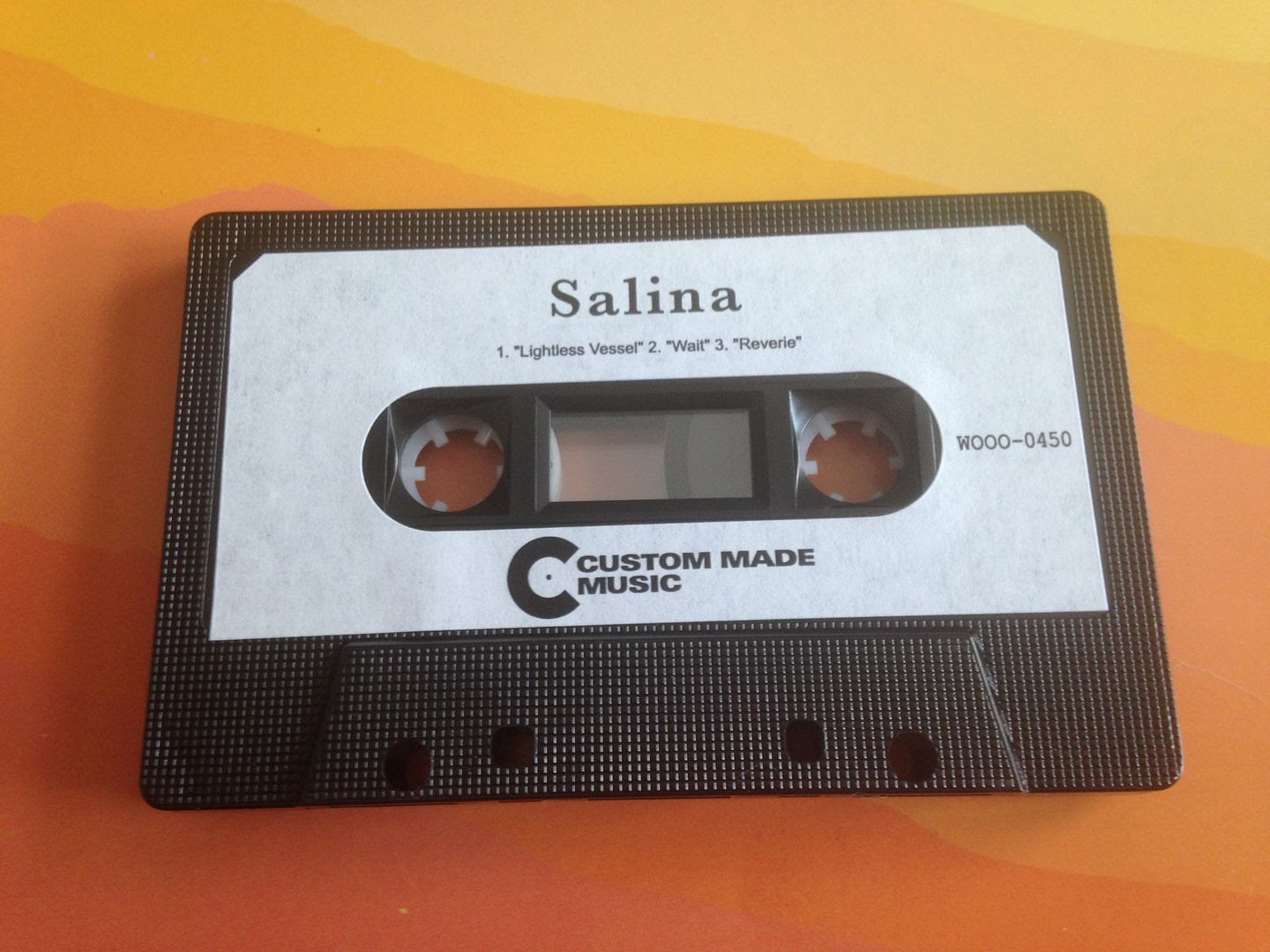 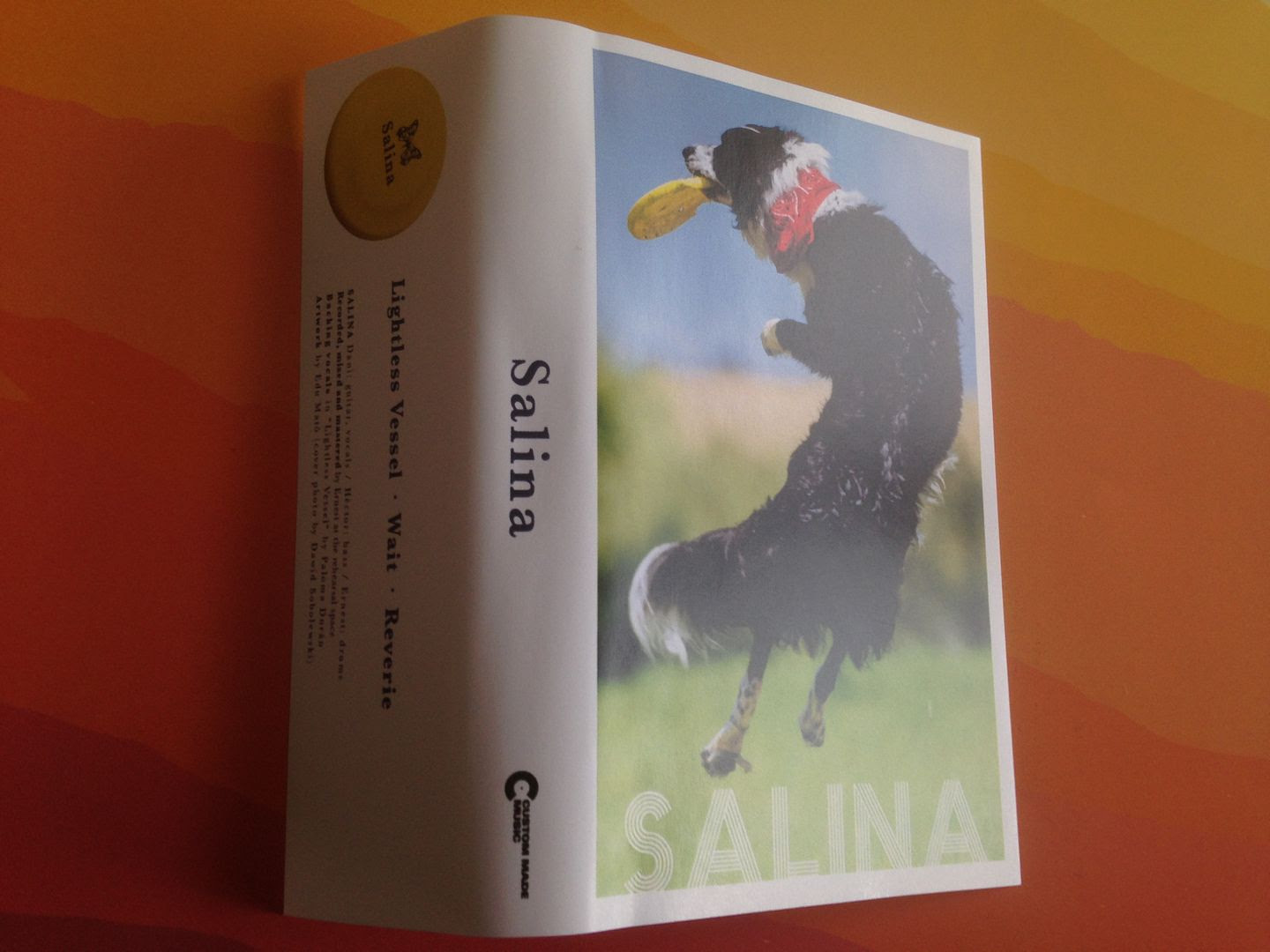