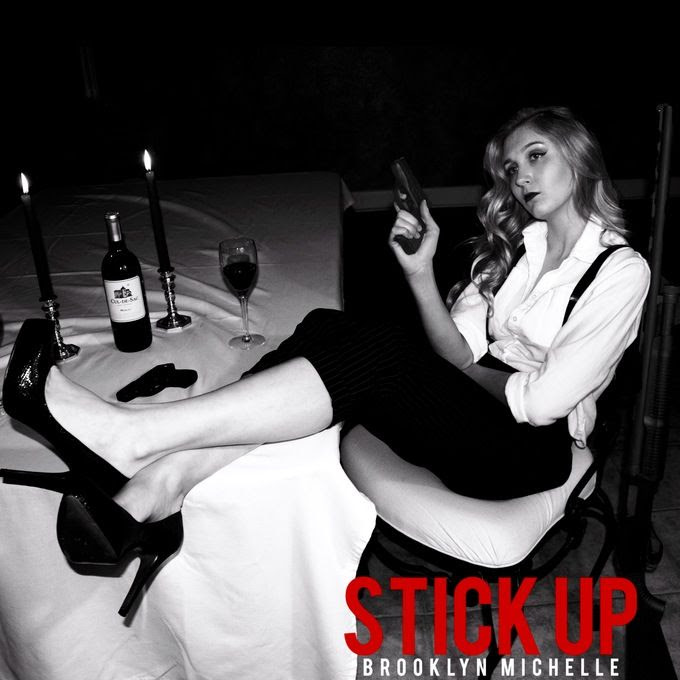 I was sent a link to download the song "Stick Up" but then found the Brooklyn Michelle SoundCloud as well, so I've linked the entire SoundCloud here so you can listen to "Stick Up" and so many other songs by Brooklyn Michelle.   This is a cross between pop and hip-hop.   From Nicki Minaj to that one song called "Here" that I can never remember who sings it, Brooklyn Michelle seems to craft her own style here and it's definitely filling me with energy.   Yeah, you should be listening to this as much as you can and if it's not on the radio it certainly should be.    (There is even a 10 track album called "Lithium" which should be on everyone's Top 10 list this year)

Line I most relate to as a writer:

"You turned the world against me, yet I write you these damn symphonies" (Voodoo Doll) 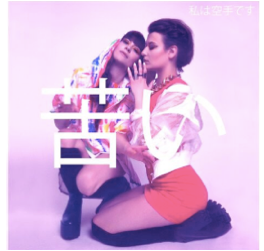 I Am Karate "Bitter Remixes"

What do you get when you combine one song with two awesome versions of it?   Electro dance pop at its finest, I Am Karate can keep you moving and grooving through these two songs which are really just a remix of the same song but still have enough grounds to stand on their own two feet.    Listen to both and then tell me you don't wish you had them as a cassingle.

Oh, Be Clever "Love You Now"

What happens when the fire of R&B influenced vocals combines with some sort of pop rock?  You know, as if someone who genuinely creates pop music merged with a rock band, not "pop rock" in the sense of the genre.   This has those rock elements to it for sure, but it's also a lot of belted out hooks.   I'm thinking Oh, Be Clever could be a well kept secret that has this album ready to drop and when it does, we're all going to be in trouble. 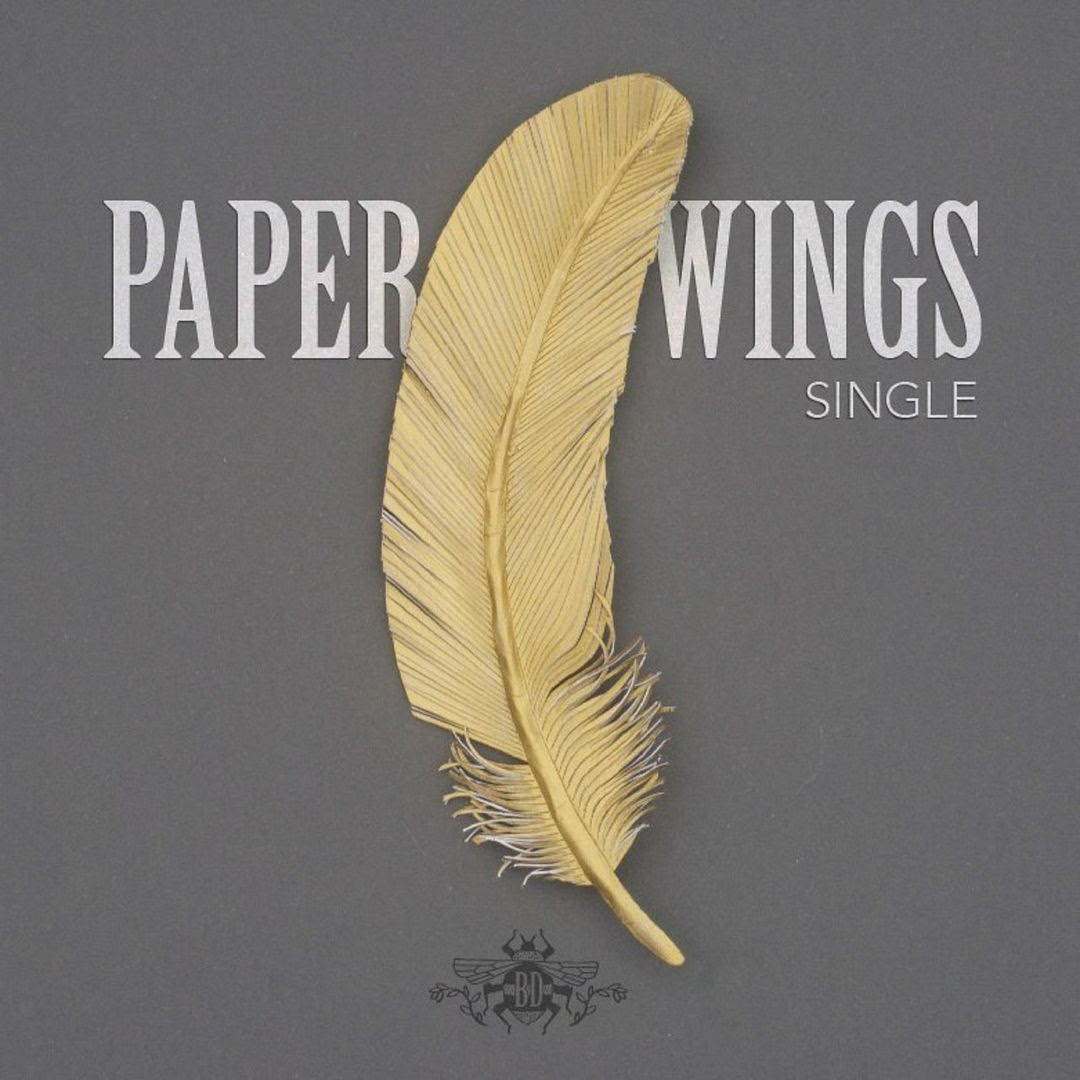 A second Brooklyn in this first ever SCT6 but she has a different sound than any of these artists before her here.   It's a more delicate song with strums and notes plucked.    In some ways it reminds me of Lisa Loeb, in other ways it doesn't.   It's just a nice song and if you're listening to these songs all in a row (and why not) it is a nice pace to find yourself at after the previous songs.   A full length album from Brooklyn Doran could present more rocking songs, but even if they all keep this level of lullaby-like melody I'd be happy with them. 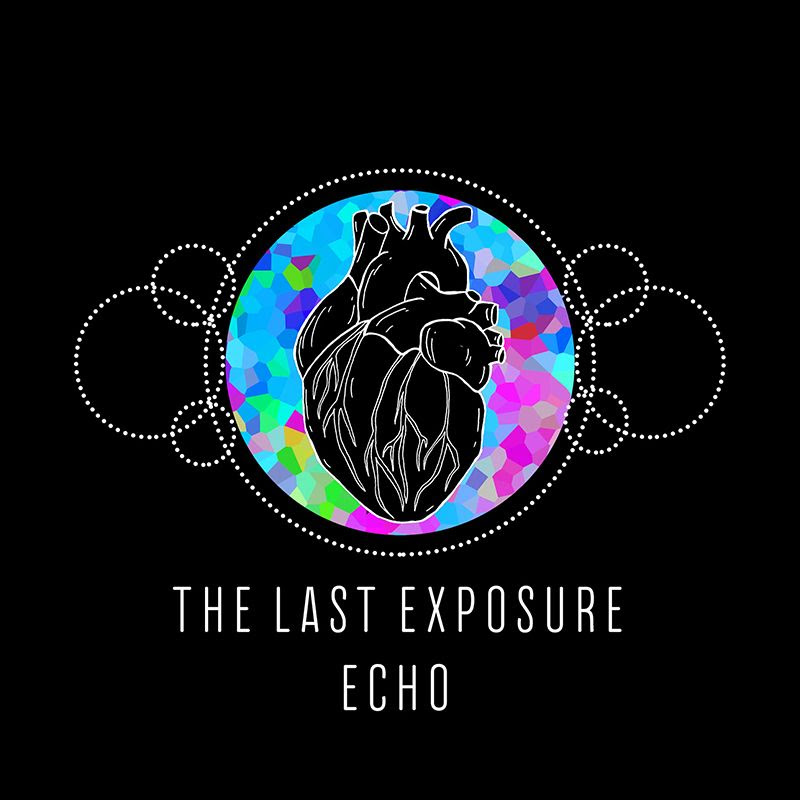 There is also a video for this song here: https://www.youtube.com/watch?v=_Cbt2F-0l6k&feature=youtu.be

"I came here searching for my echo, didn't know my echo was you".   I really like this song.   It's rocking like Blondie or Metric, but the vocals are just belted out in their own unique way.    The Last Exposure is one of my new favorite bands and if you like things along the lines of Boom Said Thunder then this will be a perfect fit for you and you know what else?  It works really well within this theme of being a sort of playlist if you will because this song really lifts the pace back up but not in a pop way with beats but more in a rock n roll with classically trained vocals way.


Mary Lattimore "Wawa By The Ocean"

We'll close out this first ever edition of SoundCloud Top 6 (which may or may not return, as I like to do things like this with singles and then create a new title for where to put singles the next time I do something with them) with a beautiful harp song.     Just don't even read what I have to say about this one or care what I think about it (though I love it) and just go listen to it yourself.


Playlist Link ::: https://soundcloud.com/joshua-macala/sets/soundcloud-top6-6216
Posted by Joshua Macala at 6:45 AM