Before we saw the new Star Wars movie we saw some of these figures in stores.   However, the one we didn't see was Rey because if we did we would have bought her right away simply because she comes with BB8 and, well, Quentin loves Droids.    This is my first time buying Star Wars toys in the Black Series and really in general since probably the time when they all got a huge re-release for the last movie (And then I sold all those guys on eBay anyway, so there's that)    I kind of feel like this should have been a starter set and it should have come in a box together, but really, each figure retails for $20 so people might have been turned off by the price tag.    Really, when buying these one at a time (or in the case of the Poe/Storm Trooper set, two at a time) it didn't feel as bad or like we were spending over $100 in total which, well, we did.

While randomly at a Walmart one day, Quentin and I saw not one but two Rey figures on pegs.   They had some other figures such as Finn but no one else we were going to buy right then and there, so we got Rey with BB8 and our Star Wars: The Force Awakens collection began.   I'm not sure why I wanted these figures over the smaller versions, but it might be because I thought they would be in a similar scale to Mattel's WWE figures which they are not (They're a bit smaller, unless you consider WWE wrestlers to be larger than life, in which case they can seem somewhat accurately scaled)  I really like the detail in Rey and her staff is quite the accessory as well.   I feel like she would have been worth the $20 even without BB8 but considering that she does come with BB8 I'm guessing that's why no one can find her in stores.

The next figure we found was Kylo Ren.   He has a hood that can kind of go down but mostly just stays over his head.   His lightsaber is awesome and he is a mixture of fabric and plastic, which makes for one badass villain.    He is larger compared to Rey (such as in the movie), but I still don't feel like that justifies Rey coming with BB8 and everyone else seemingly comes with lesser accessories.   Still, I wish that his mask could at least come off, but I assume that would be too hard for them to work around since he has so much awkward hair under there.

We picked up Finn third, which was no problem to find, and now that we've decided on getting him we're seeing Kylo Ren in other stores  but we still have yet to see Rey again aside from the time that we bought her.    Finn comes with a blaster and I'm going to say what I said when I first saw his figure in stores, before we ever saw the movie or knew anything about it: he looks like Mickey from Doctor Who.    (That, by the way, was really the only season of Doctor Who that I enjoyed)   And I'm not saying that the actors look the same it's just something about the action figure which makes me think of Mickey.

After we had these three figures it was only a matter of finding that two pack of Poe and a Storm Trooper we kept seeing at Target and buying that.   It was $39.99 which means you don't really save anything by buying them together but you don't really lose anything either.   It is also, thus far, the only way we've seen Poe because though he does exist single carded we haven't seen him as such.    This set comes with a few blasters and Poe has a removable helmet which also can fit on Finn.

People have a lot of different Star Wars collections for a lot of different reasons.   Some people are huge fans of the entire franchise and will spend thousands upon thousands of dollars to try and live on a Death Star.   No, really, I've seen people who have had way more Storm Trooper figures than any single person should have.    Then there are collectors who buy the toys to keep MOC because they think they will be worth money one day in the future.   And who knows, maybe these will.   But we have these because Quentin loves Star Wars and "The Force Awakens" was the first movie he saw in theaters.    Granted, as soon as I mentioned once that these would likely end up on a shelf since he wasn't really playing with them he grabbed them and put them all inside the TMNT Party Wagon.

I decided to put all of these figures into one review because I really still don't see Raised by Gypsies as a site about toys and if I was going to discuss each figure individually I think it'd be easier to do so in a short video.   Still, I'm not sure what the future of the Black Series holds for us.   I'd like to get Captain Phasma one day.   I saw images for Han Solo coming out (as he appears in The Force Awakens) as well as Finn dressed as a Storm Trooper, but we will just have to see what the future holds until the next movie.   Do I think they will continue to push out toys until the next movie comes out?  Absolutely.  I can't remember a time when there wasn't Star Wars toys in stores and I like it that way. 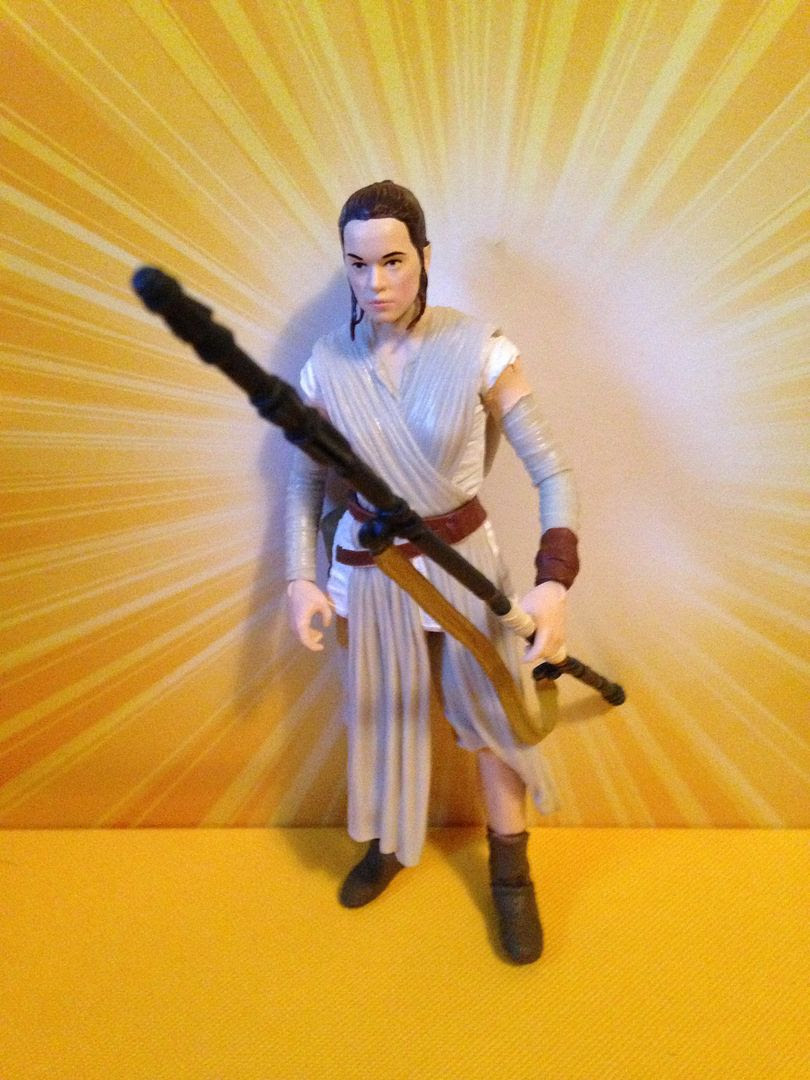 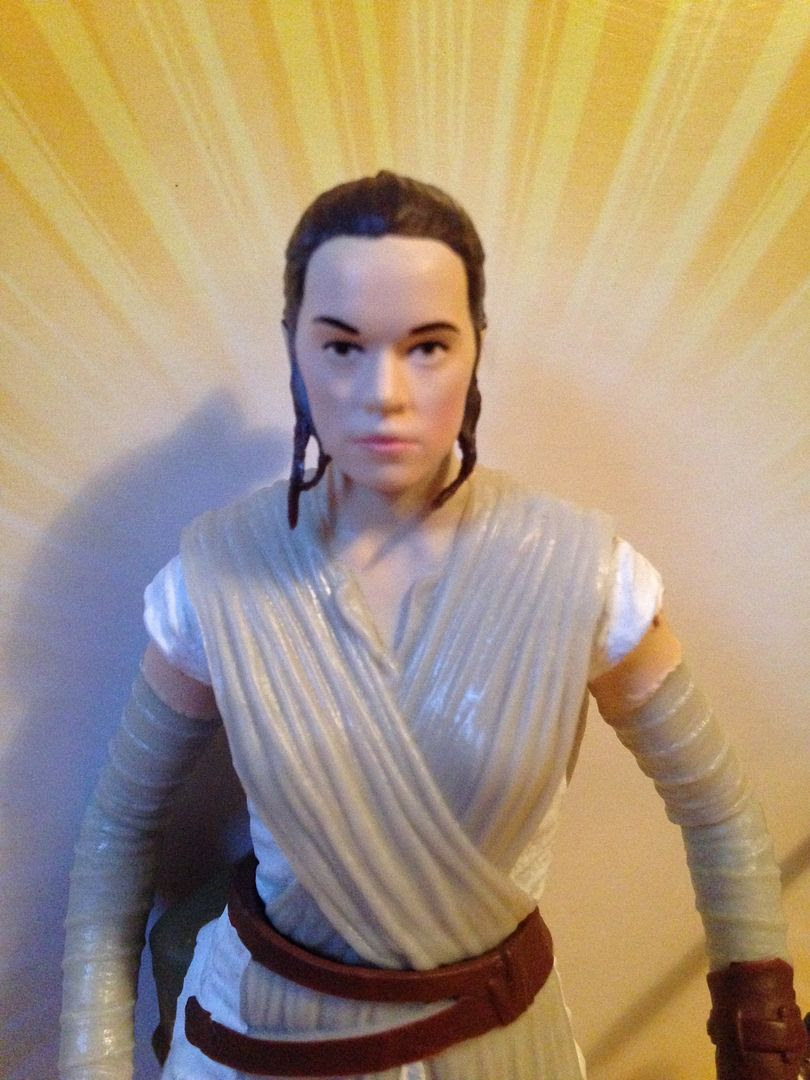 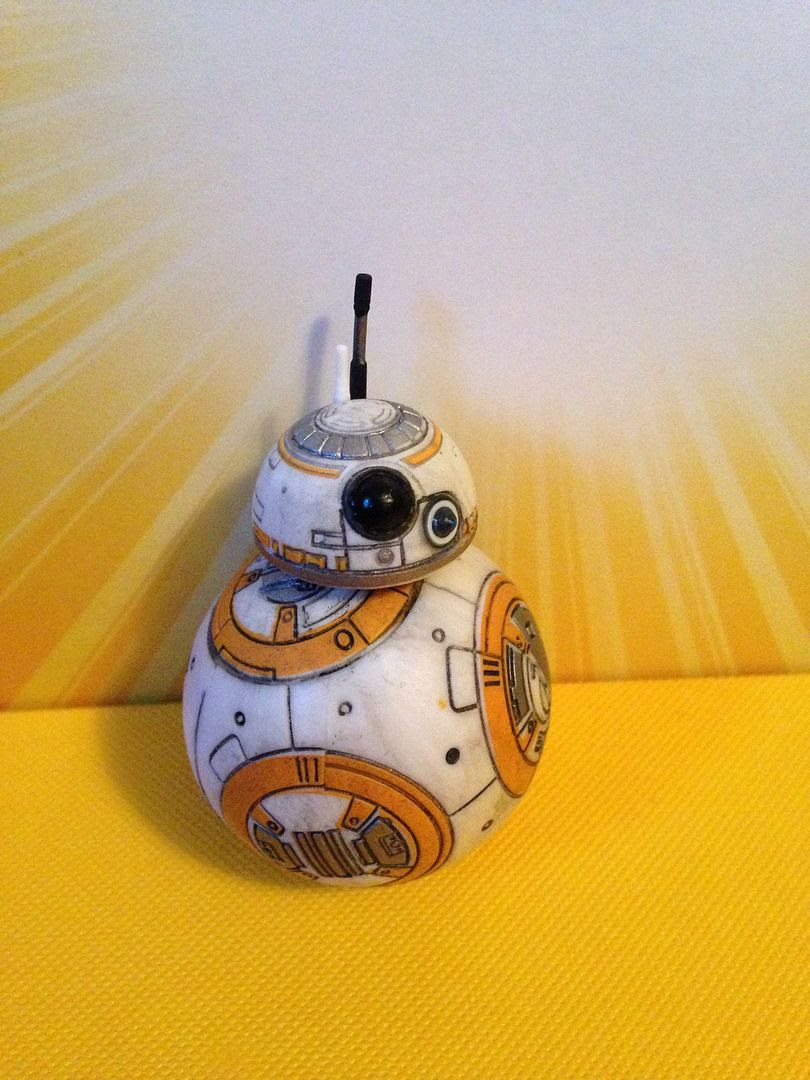 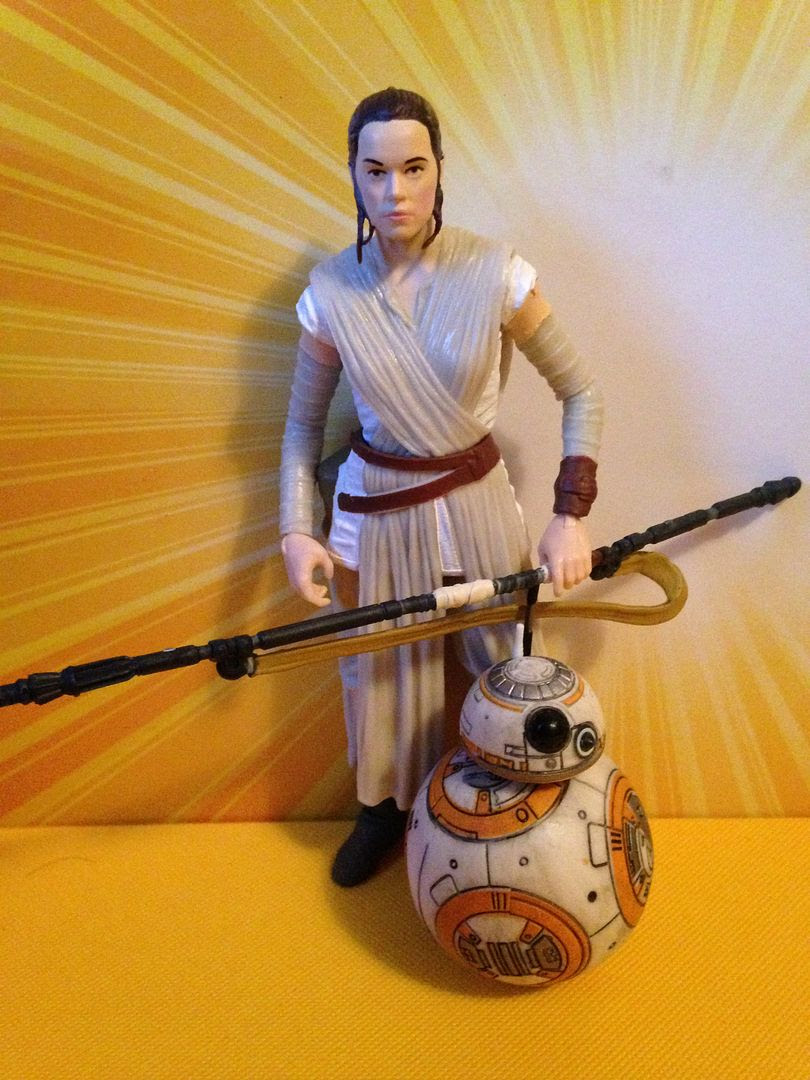 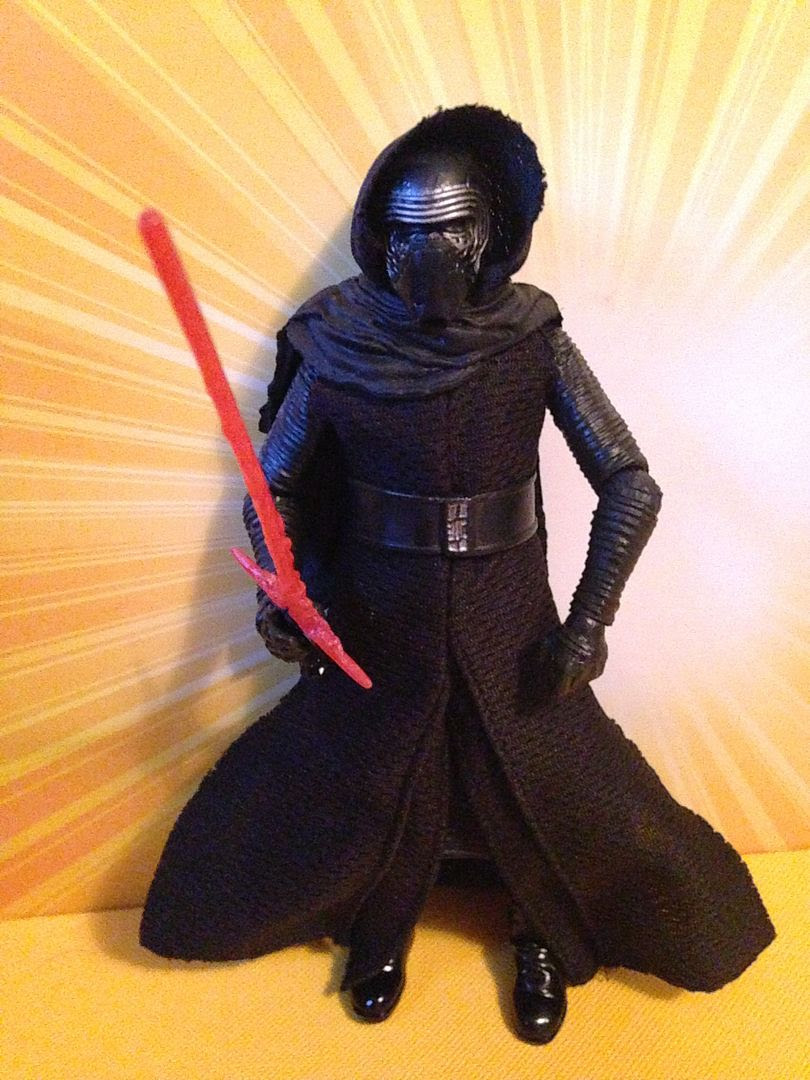 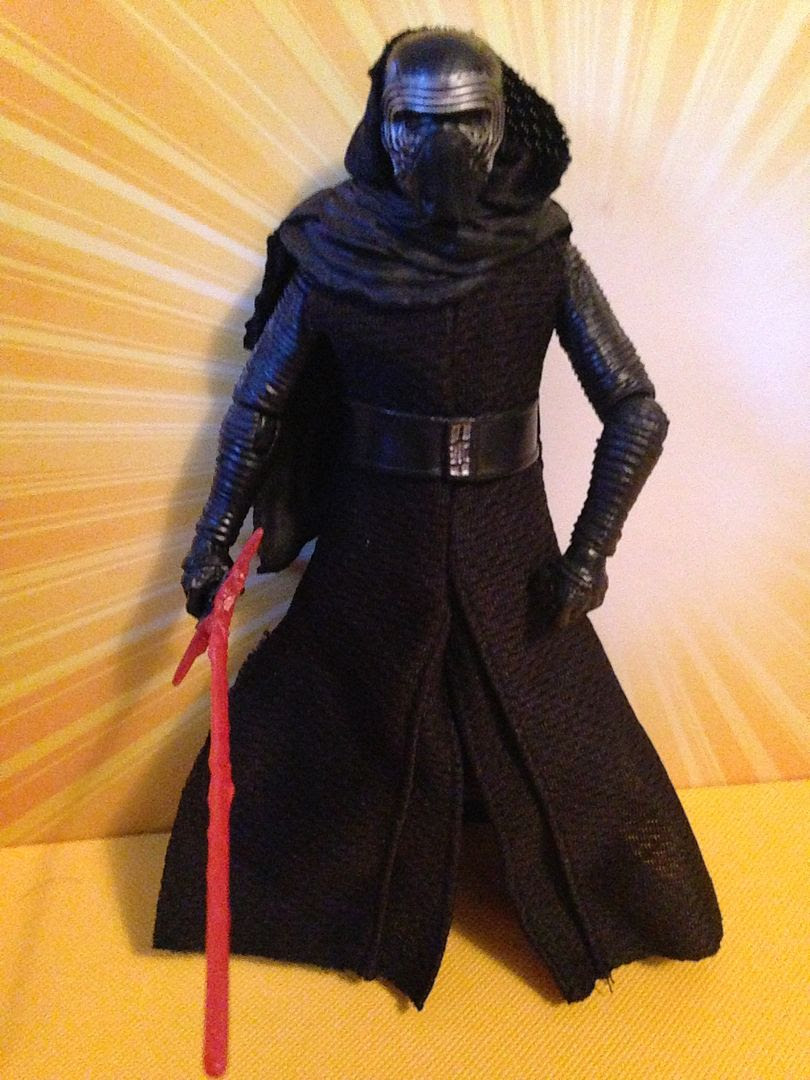 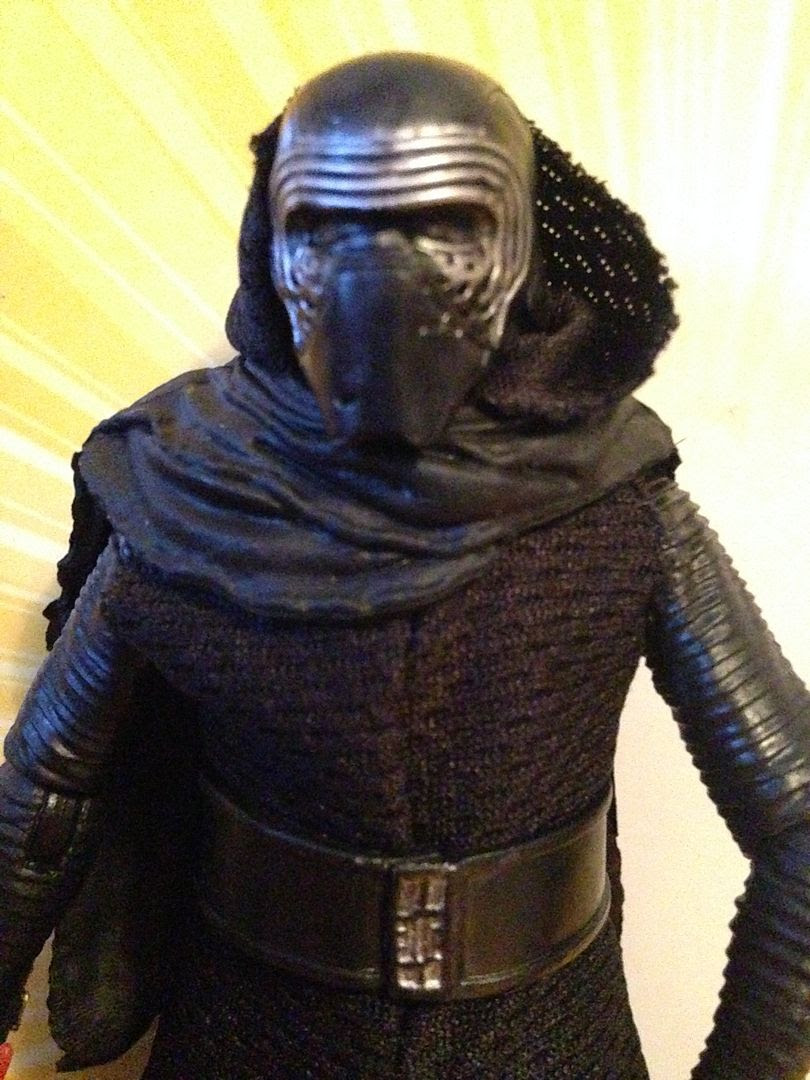 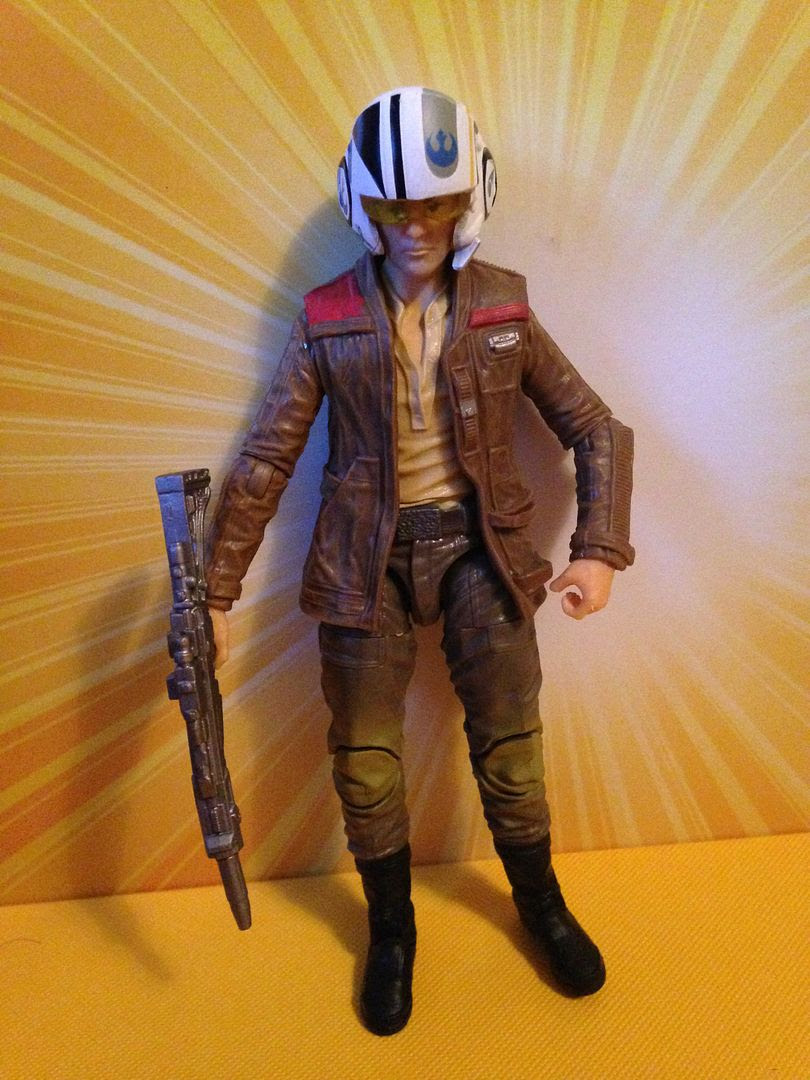 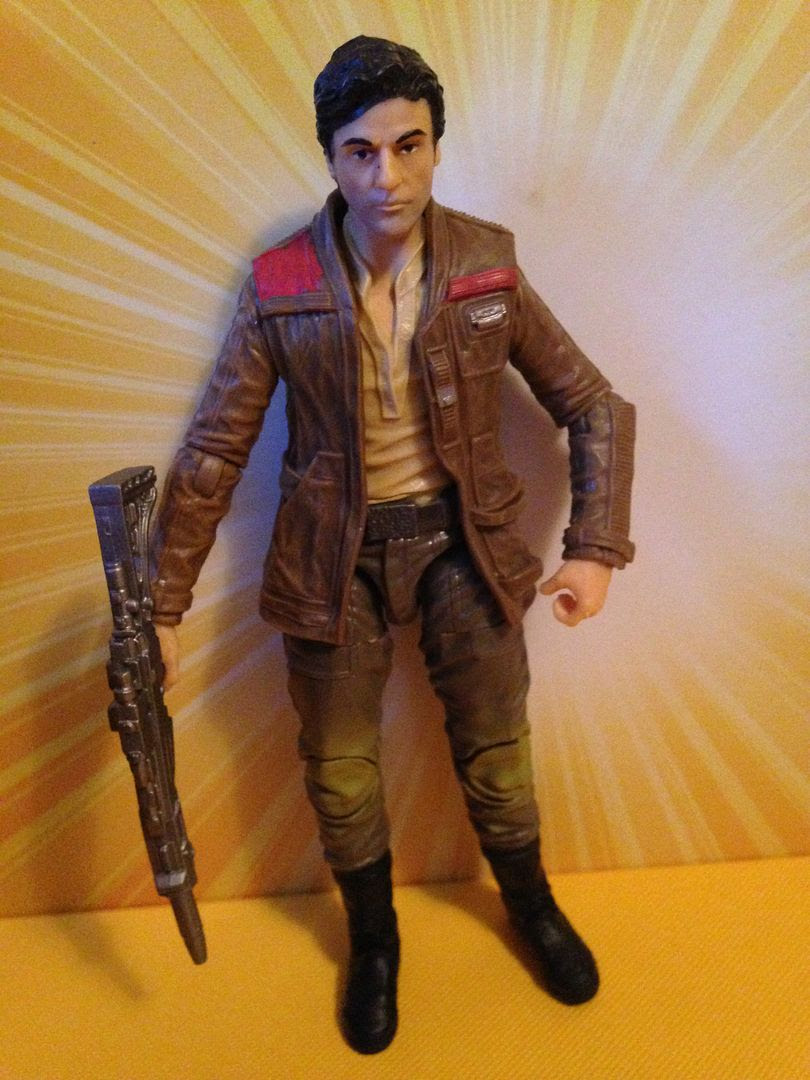 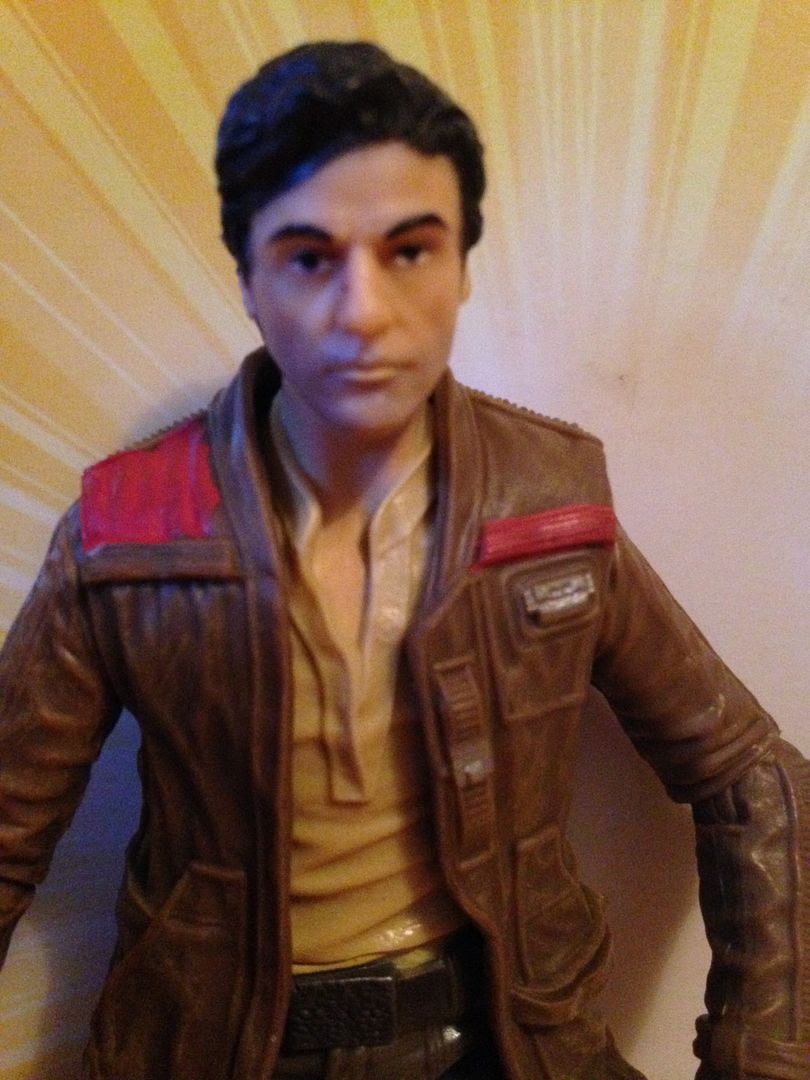 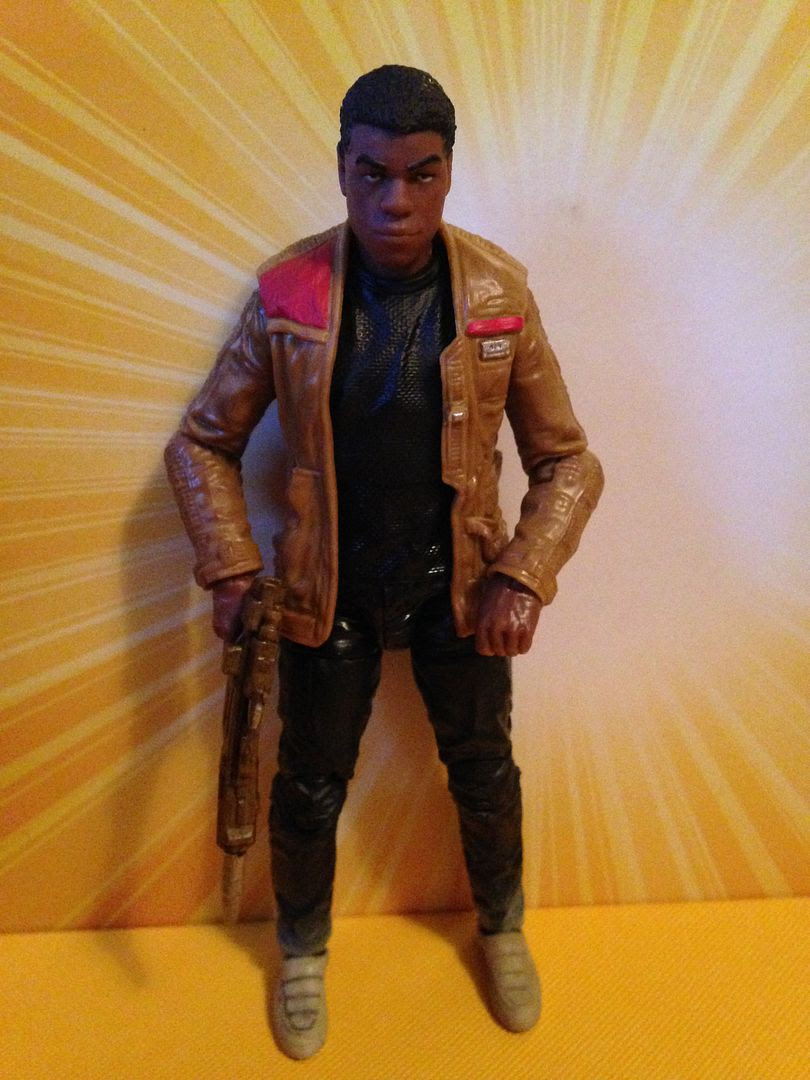 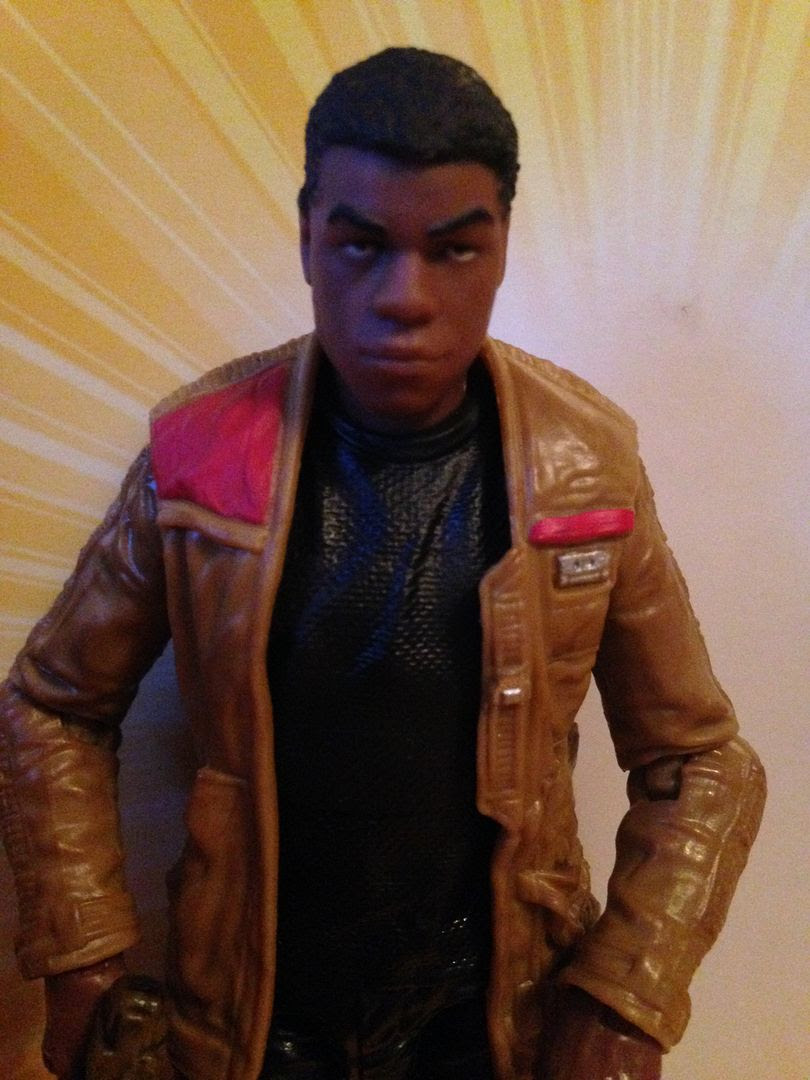 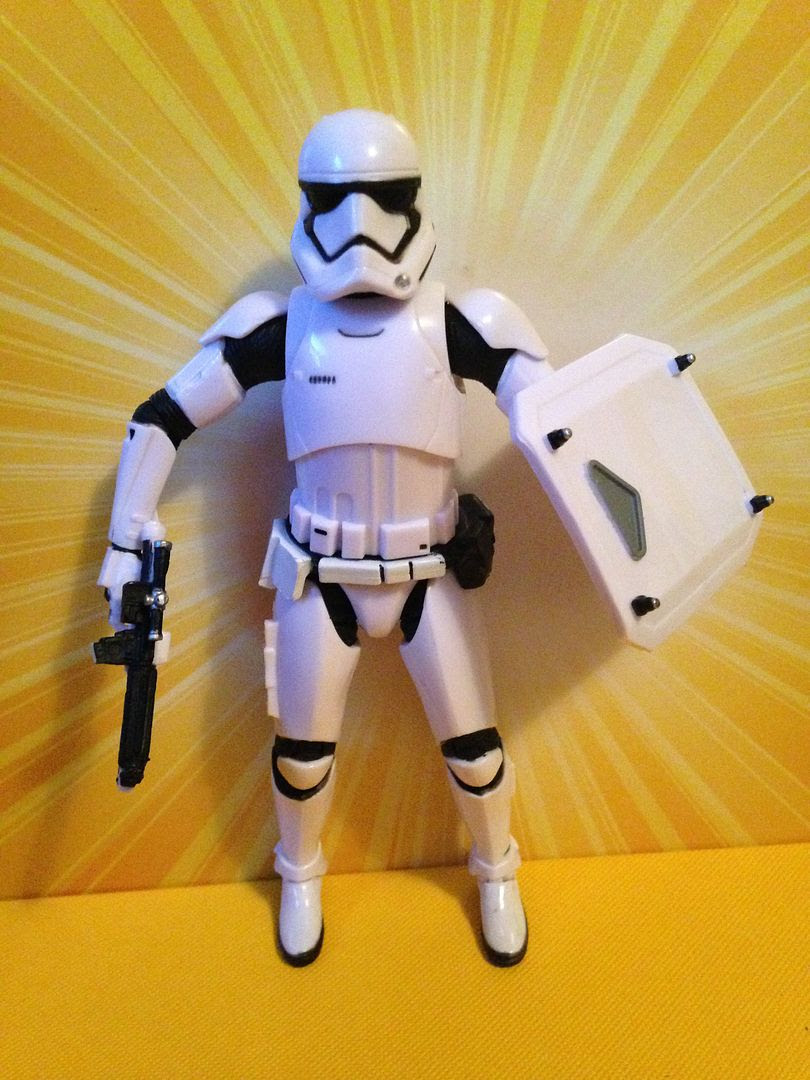 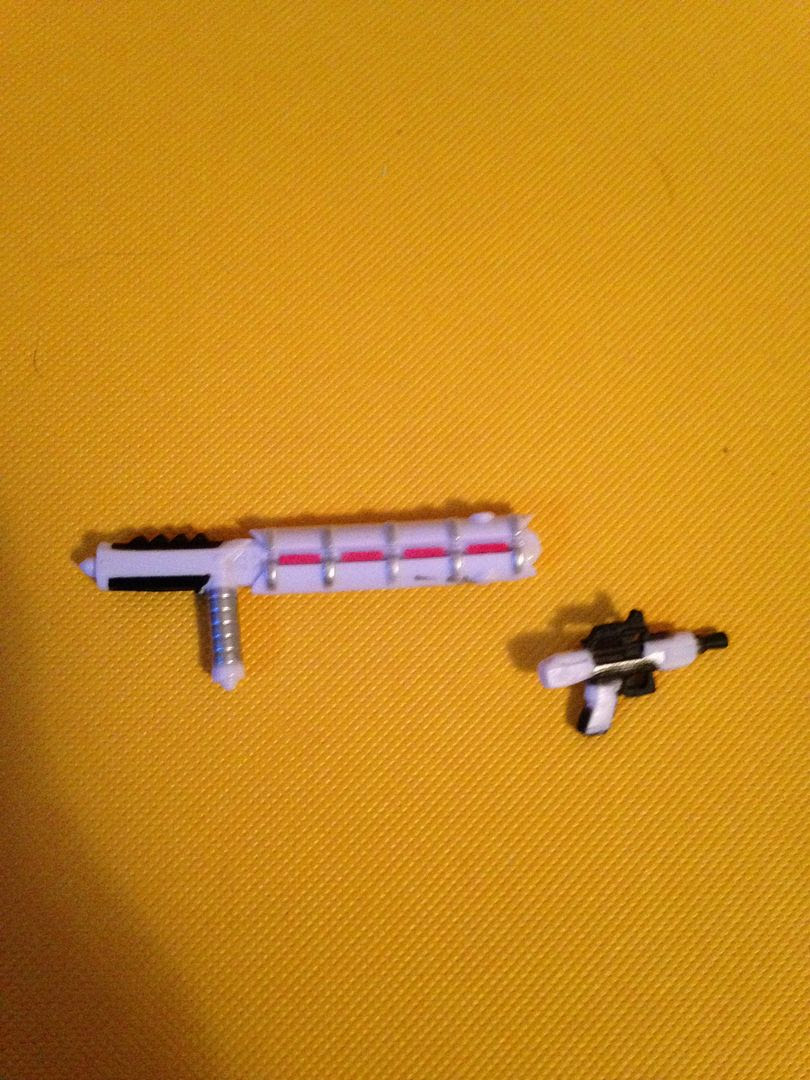 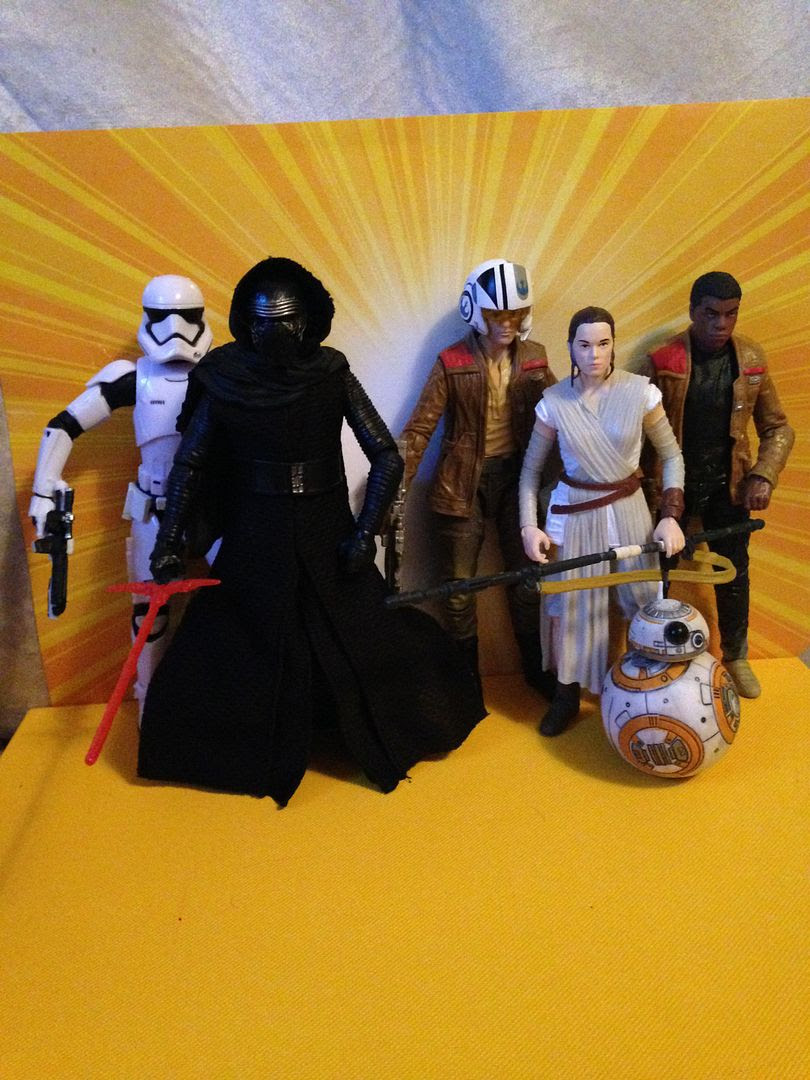 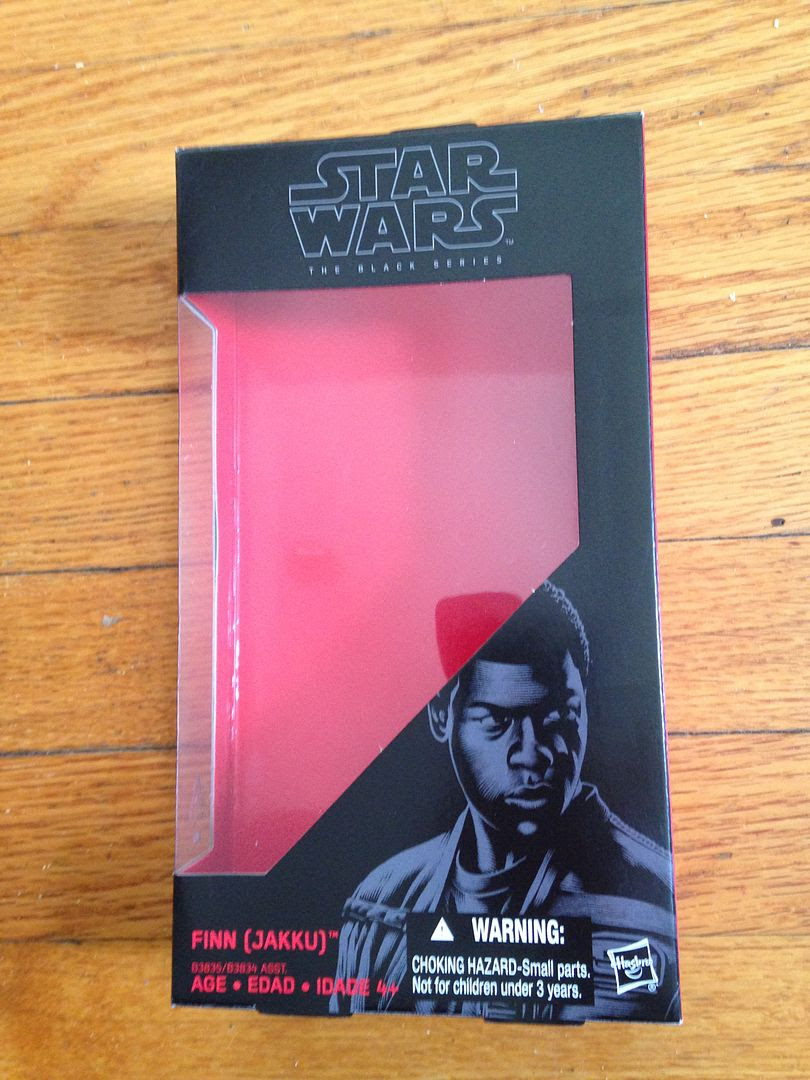 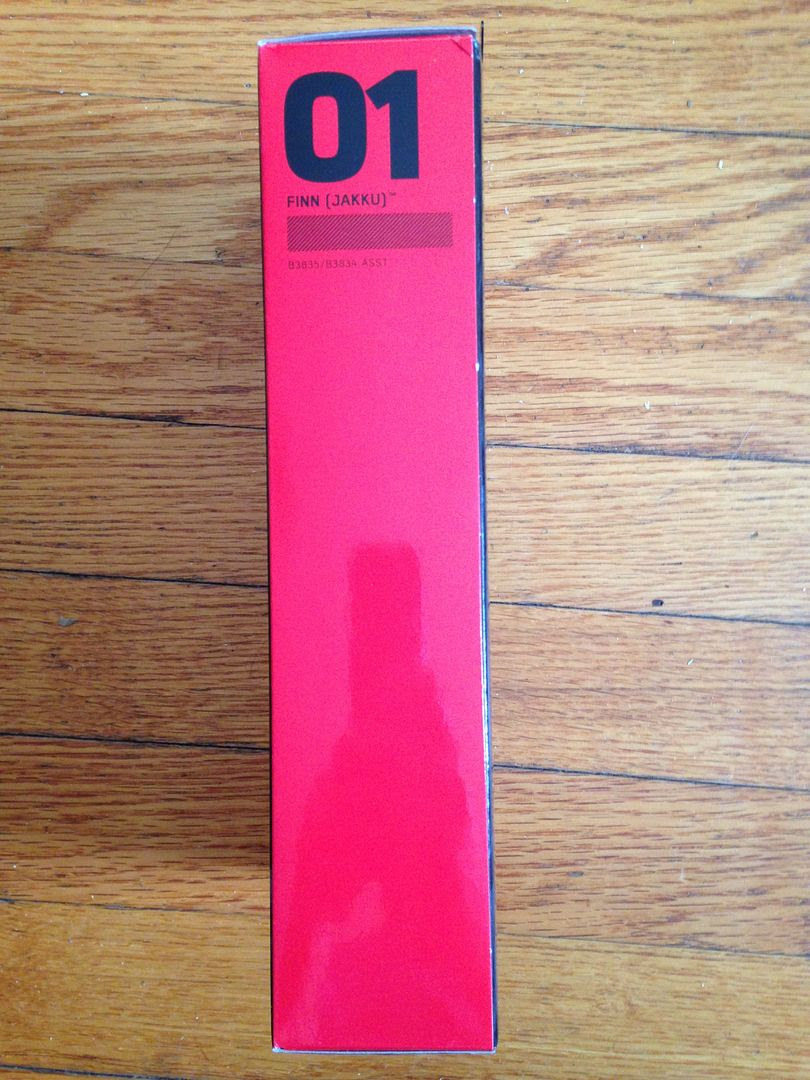 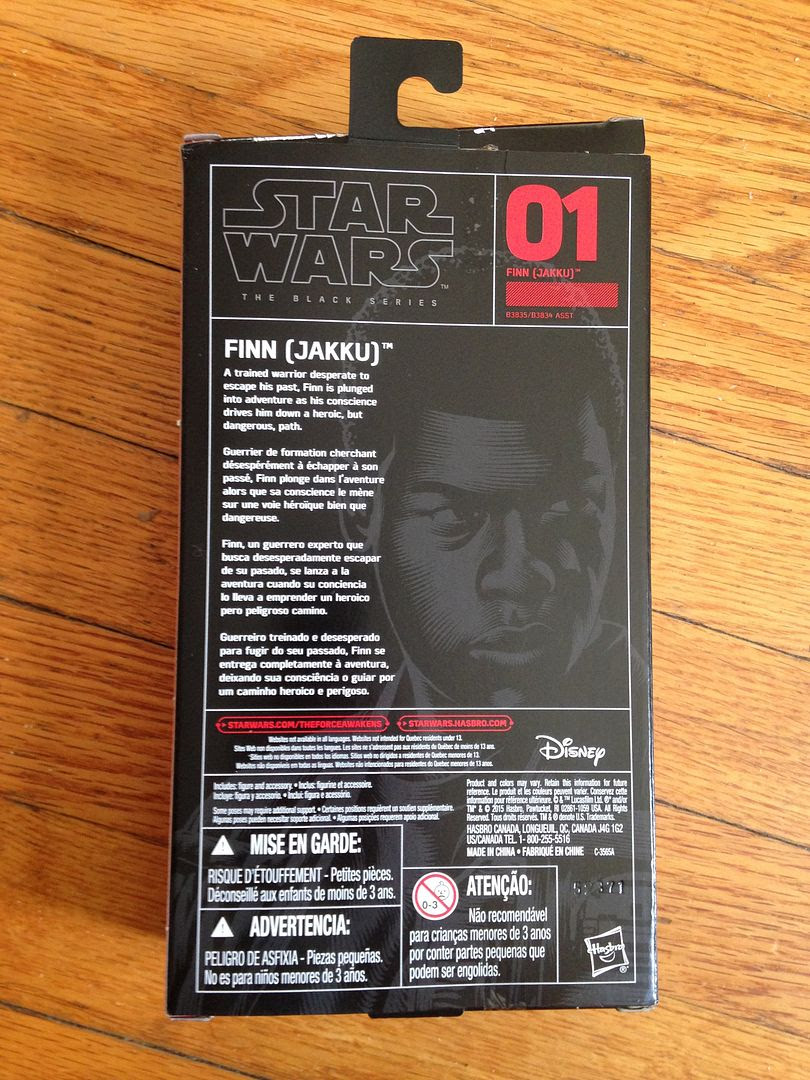 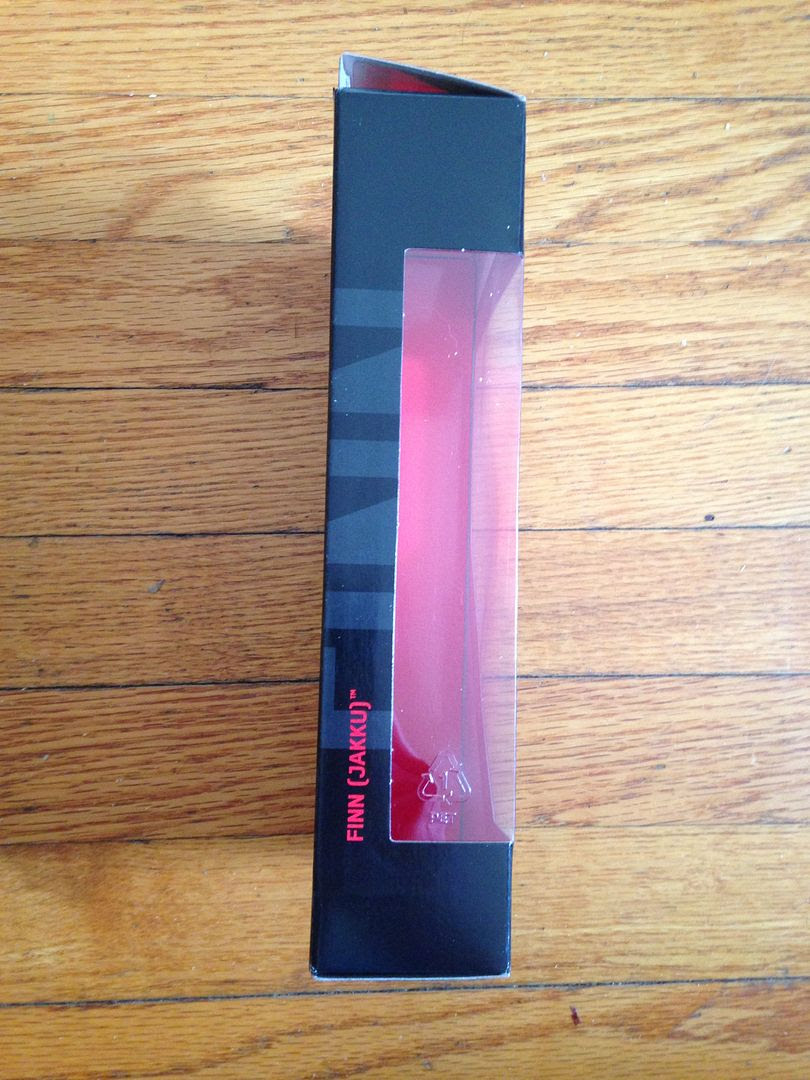 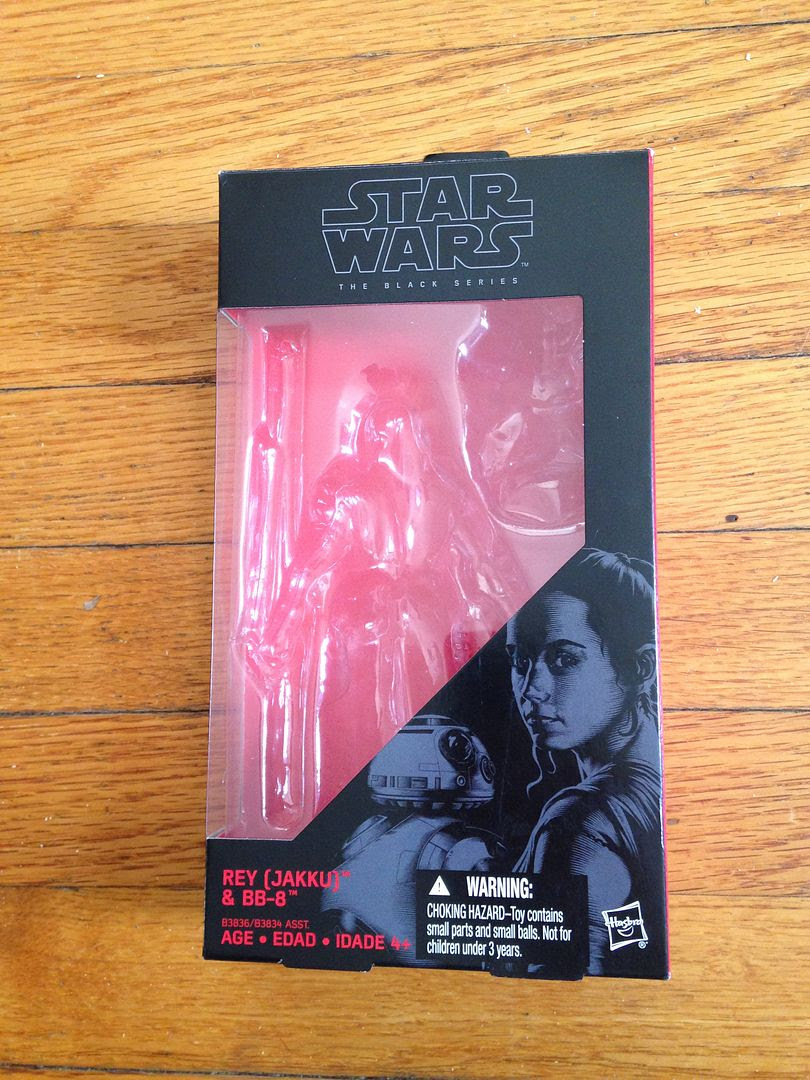 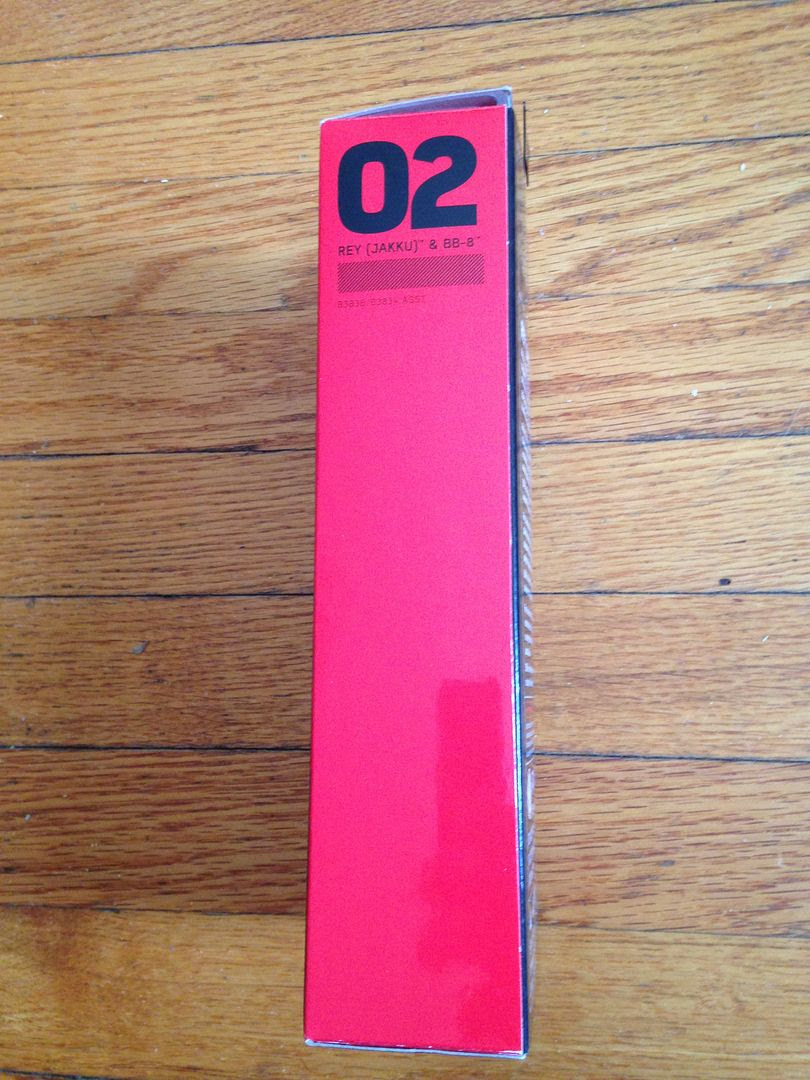 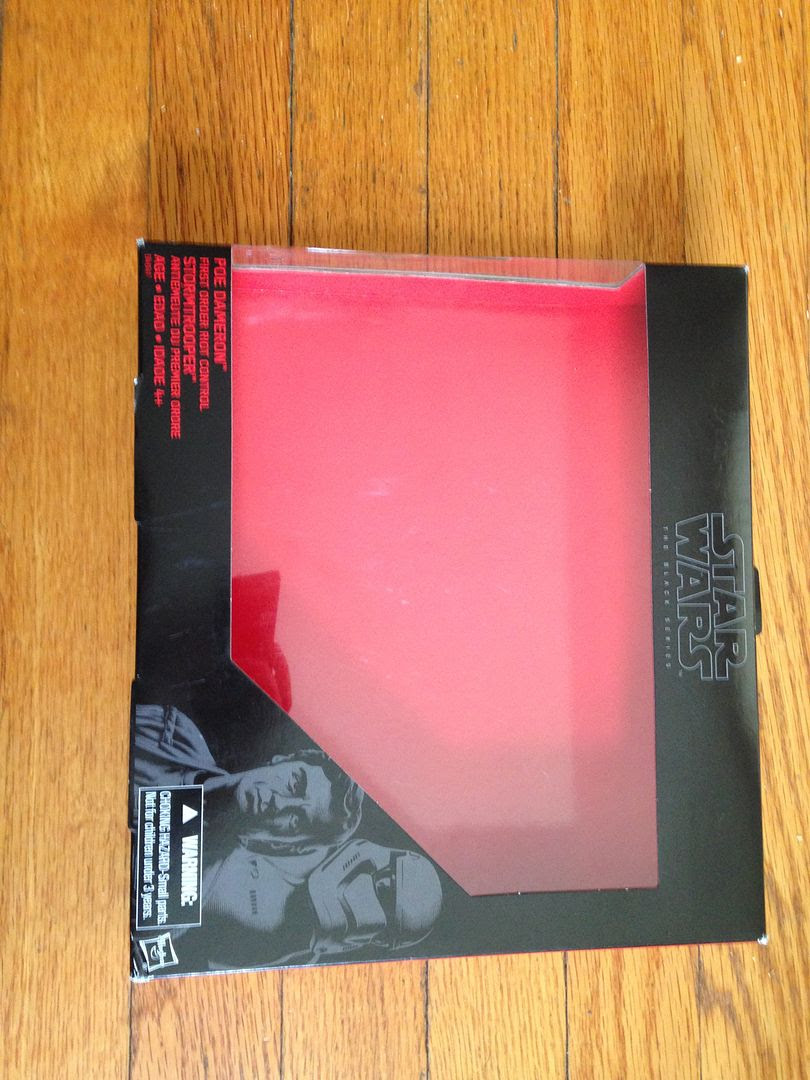 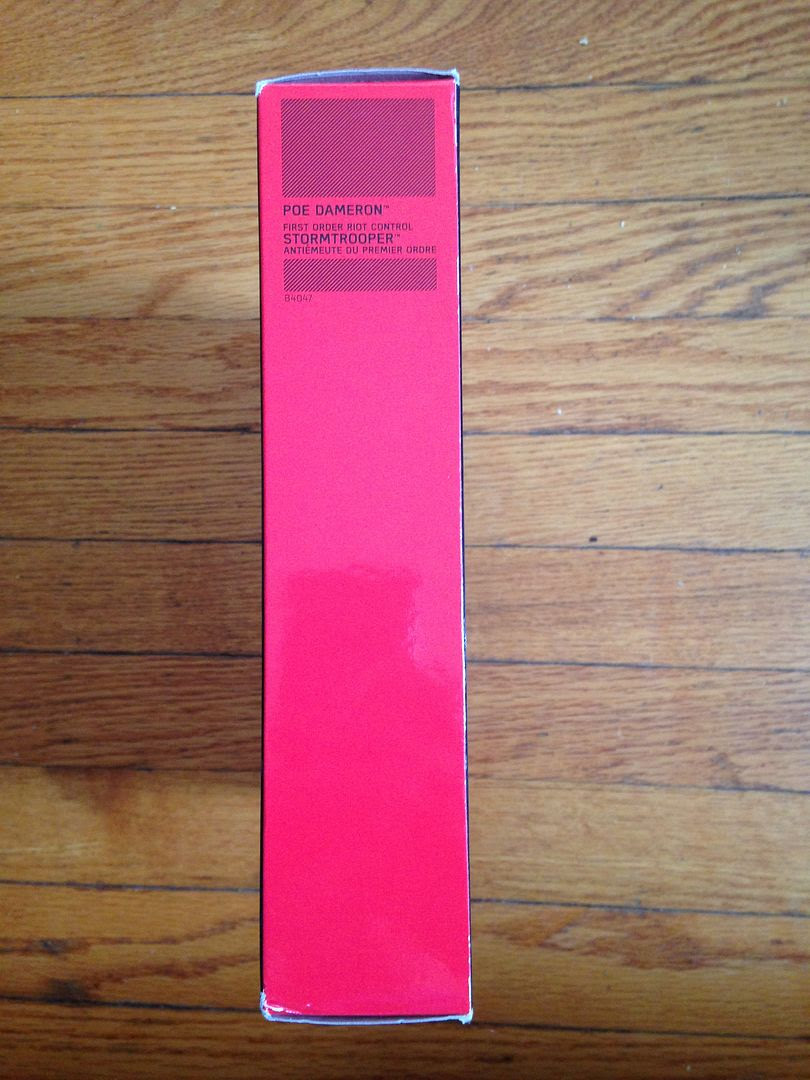 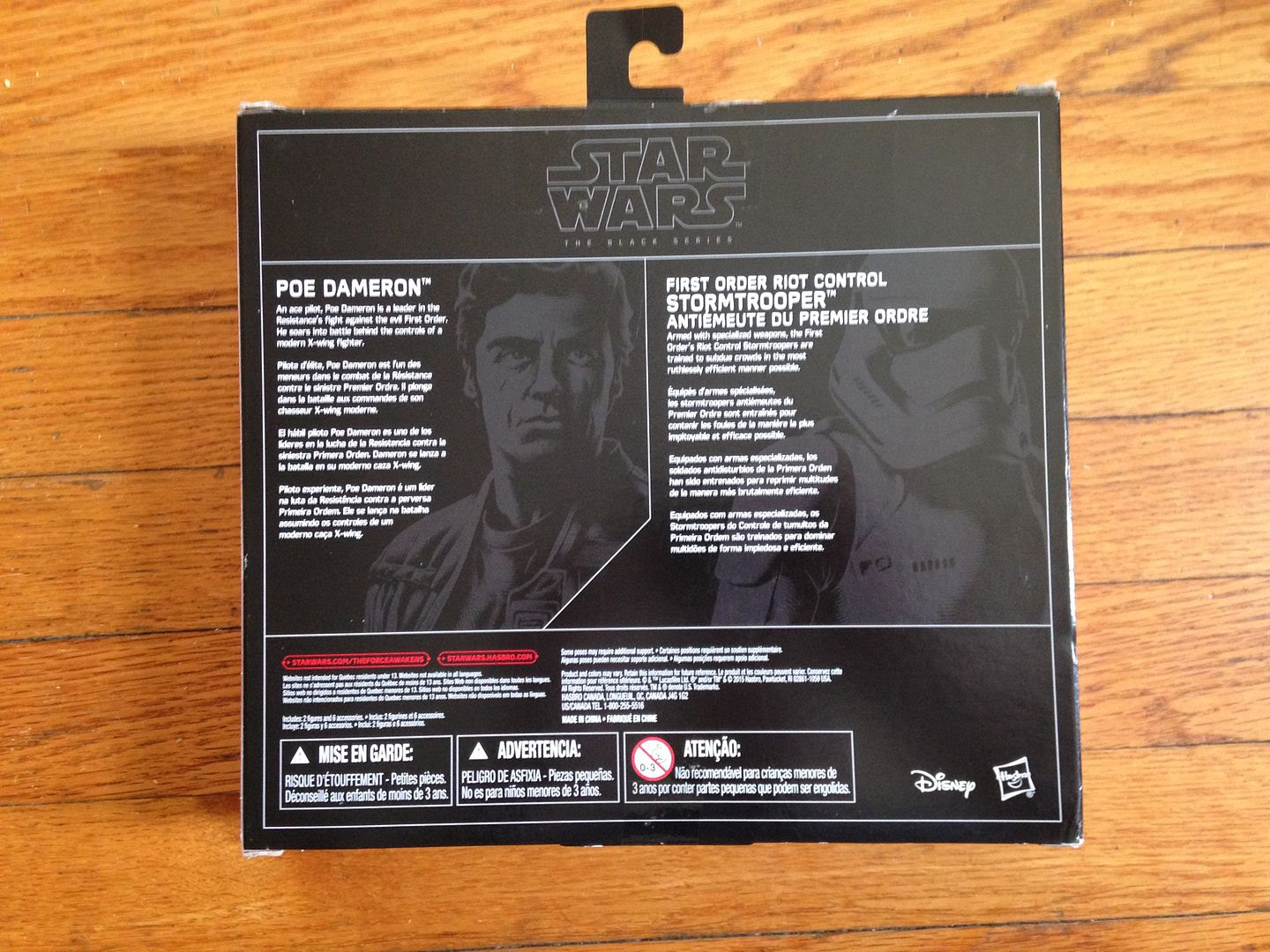 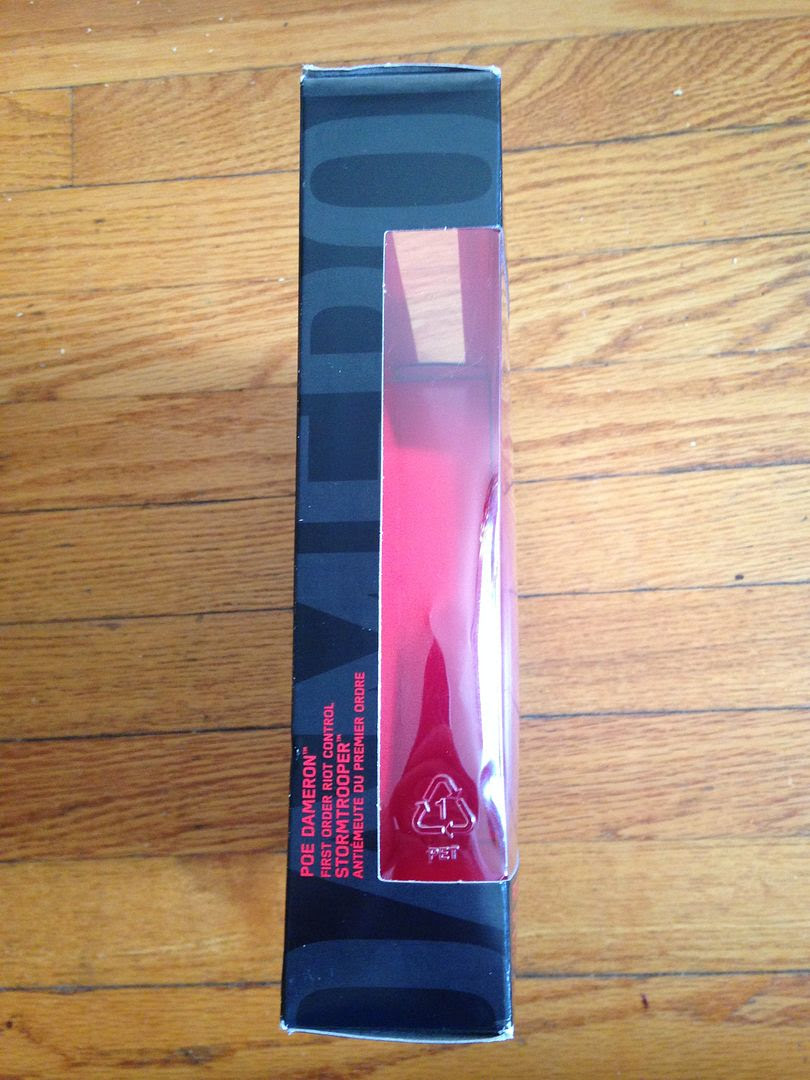 Posted by Joshua Macala at 6:16 AM