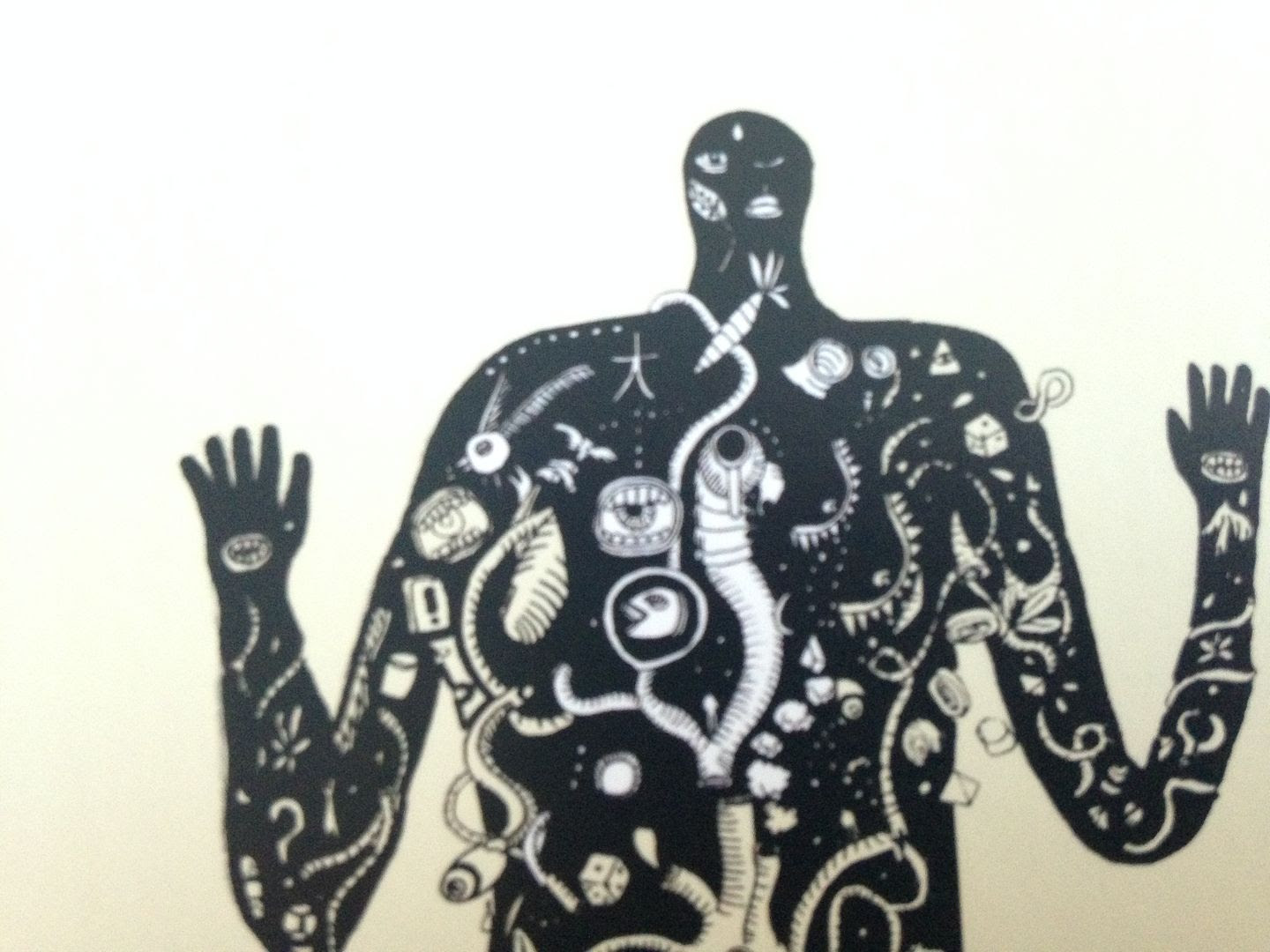 The first time that I listened to this CD, Windows Media Player somehow messed up the order and began with the seventh song and then when it ended what felt like too quickly I pressed play and realized what I had heard before wasn't the beginning.    So on my first listen I kind of got a spoiler of what was to come in the later tracks on this CD but that doesn't make me like it any less because for a little while I did wonder where those songs came from.   If you listen to tracks 7 through the end and then go back and listen to the first song you'll also begin to wonder if they're related.   It's a process, really.

When Elora begins this CD from the beginning they have the sound of fuzzy rock.   Bands which come to mind are Rev Rev Rev, Ammonia, The Sorry Shop and perhaps one of the biggest influences I can hear coming out is Superdrag.    Now the songs can be heavier on the music side and some of them are even instrumental up until about the halfway point on this CD and then things change.    Granted, this change just doesn't come as quickly as the track numbers change, but Elora spends their time on these songs building to it and gradually easing the listener into it.

Part of it is FNL with static and I can consider it to be post rock in a way.    Then the instrumental songs take us into something a bit more grinding and the beat slips.    I realize I must type this a lot, but I think about what this would sound like on a cassette and how it could almost feel like a split if divided the right way for a Side A and a Side B.    The compact disc aspect of this release though because it helps provide that flow which is needed to keep all of these songs on the same page.

If I was going to review this CD based on only the first song, I'd say that I liked it.   It could be that cross between Superdrag and the other bands I mentioned, but I still wouldn't consider it to be ripping anybody off and I'd welcome it as another great band in that genre that is not really shoegaze but often times seems to be associated with them.   (It's how I found out about The Sorry Shop and Rev Rev Rev)   The fact that Elora changes throughout this CD, really just evolves in their music, makes it that much more must-listen and, well, if you haven't heard this one yet it is time to see what all of the fuss is about. 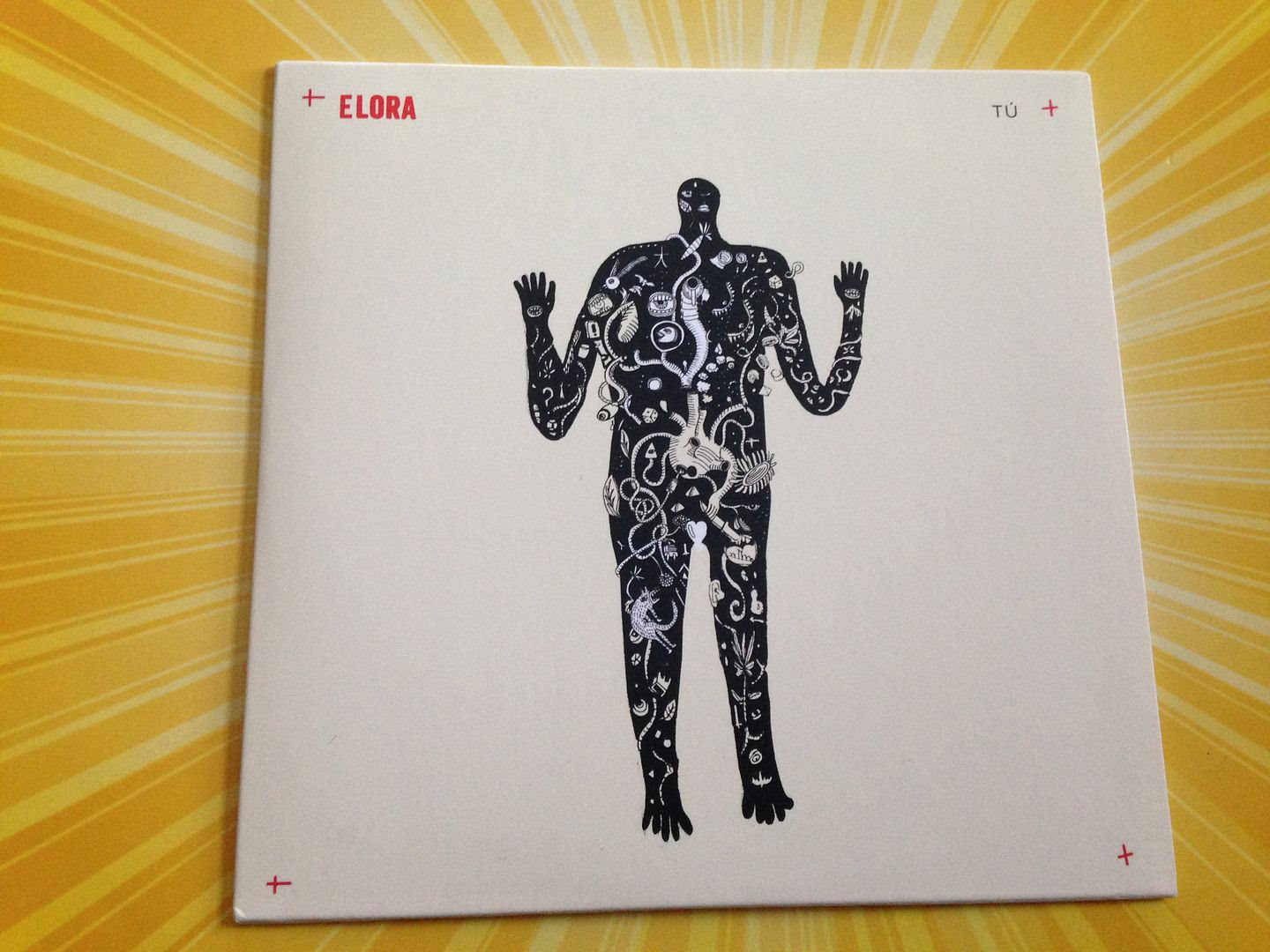 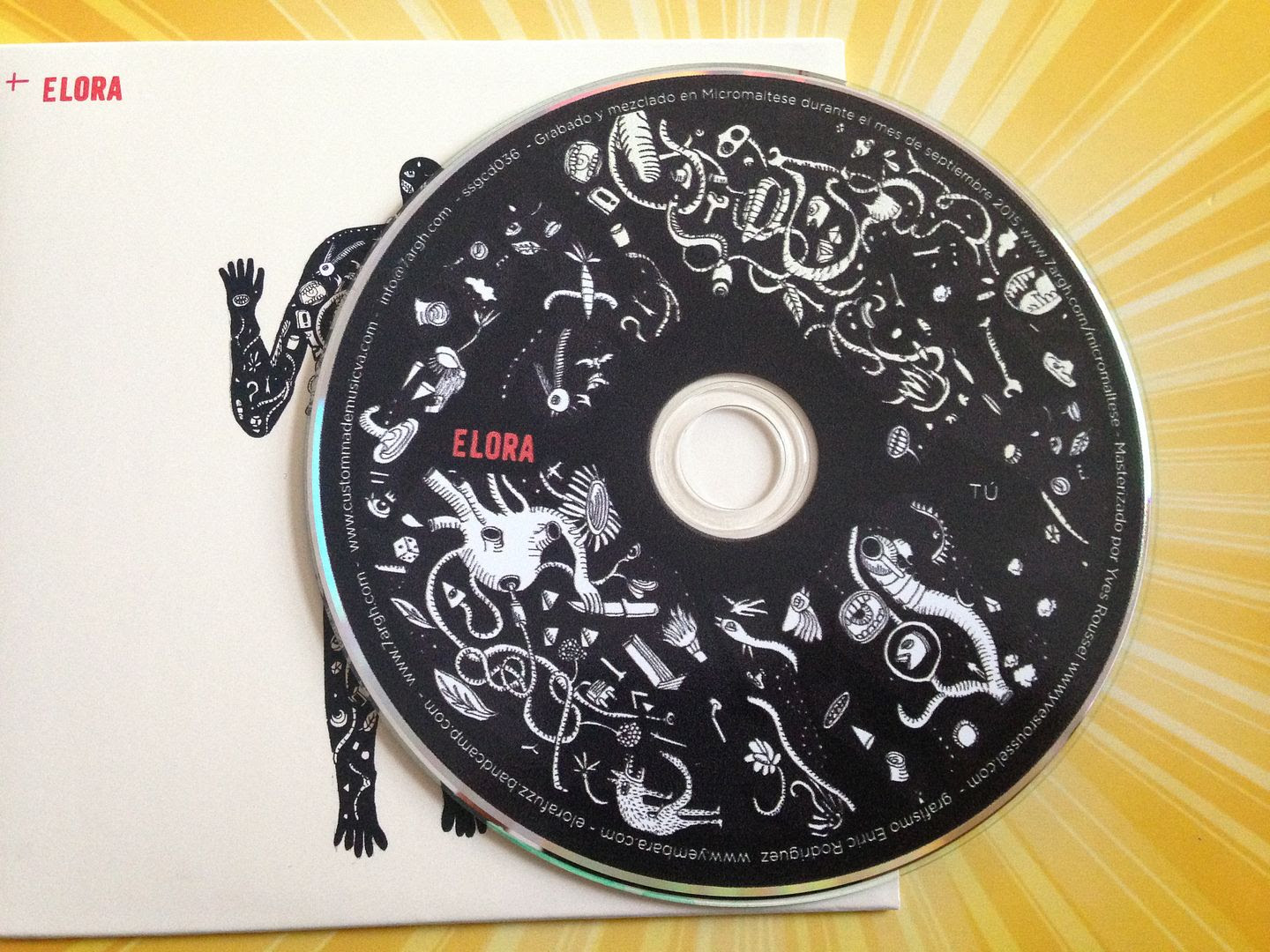 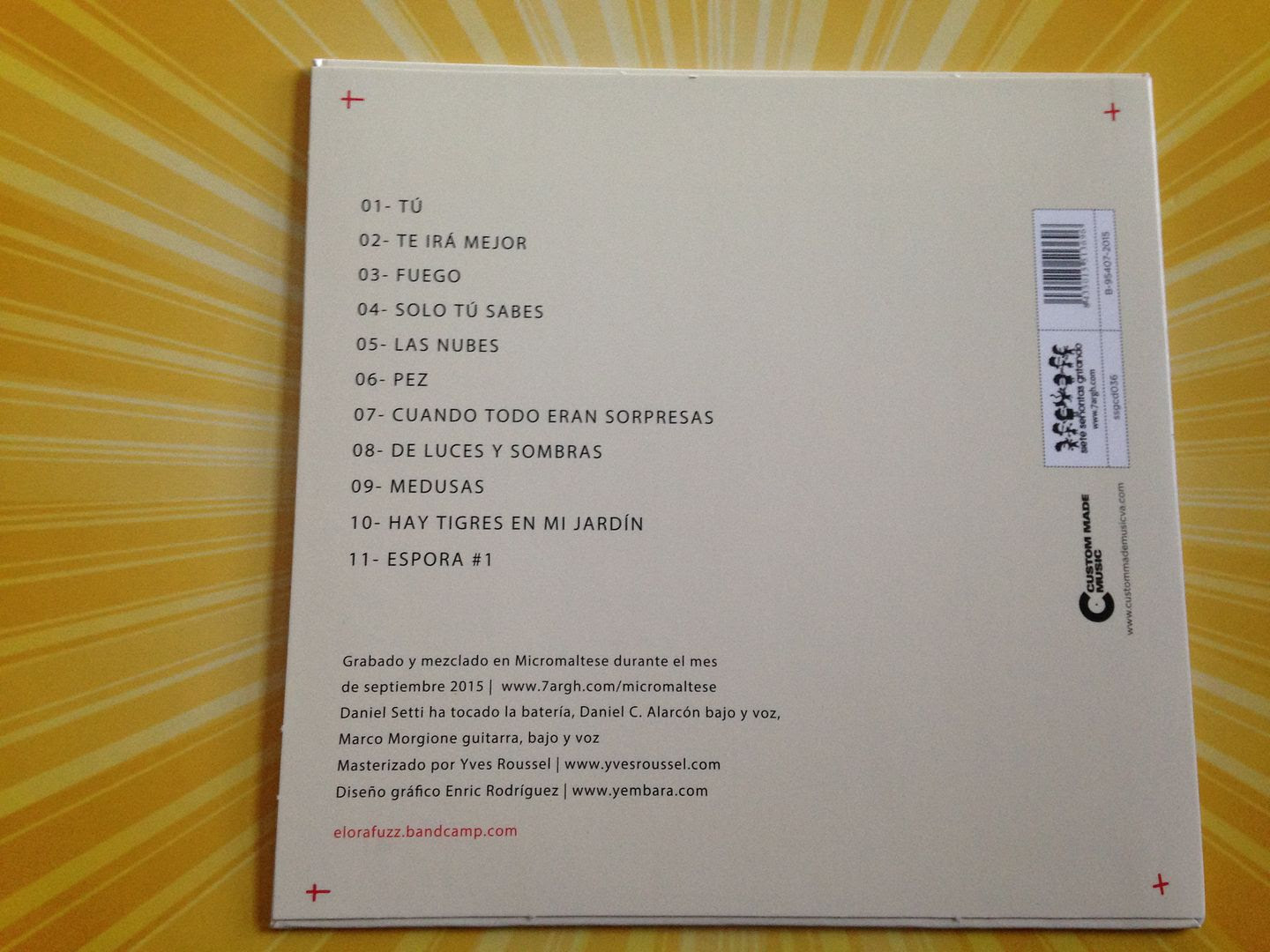 Posted by Joshua Macala at 7:15 AM