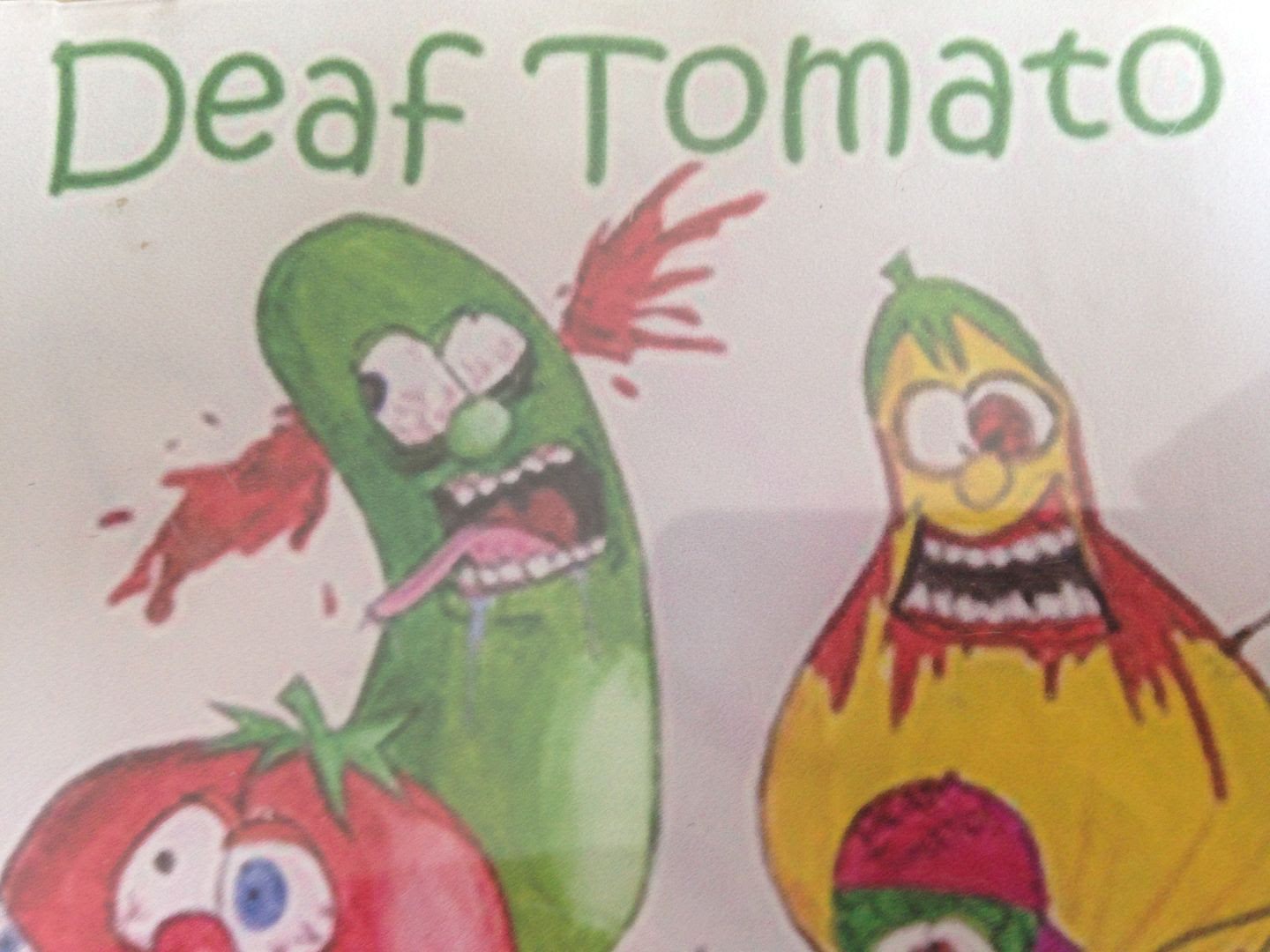 Another older release by Captain Crook Records released in a series of one which was thought gone but found.   Remember though, you can still download this one at a name your price option so it's not like you can never hear this music or whatever.   You can even burn your own CD.

If you went to a therapist, you would likely be told that the first song has this message to it of "I suck why are you listening to this CD" and that whole idea because what Deaf Tomato is doing is essentially setting himself up for failure.   It makes it so that if someone does listen to this CD and go, "Oh man, this guy sucks" he can say, "Yeah, I know, that's the entire basis of my first song".   It stems from low self esteem among other issues but as someone who listens to music and often times finds themselves reviewing it I wish I wasn't being told how to feel about it.

Now, if you went to a therapist and asked them about the songs about "Kelvin", well... Yeah... Even I can't really diagnose that one myself.

But as this CD goes on, with tracks such as "Finally Made It" and "Down By The Riverside" you can hear an undeniable talent coming through.   Granted, "Zits" is a bit of a spazz of a song and "Welcome To Cottage Grove" gives a shout out to Slade and the Big Nothing!, but this is actually also the first release from Captain Crook Records- like, ever- and so I am also happy to have it in my collection for that reason.   Even if you feel like you can skip over some of the middle releases between 2008 and now, this is still the first and so you should go back and hear how it all happened.

How can a tomato be deaf though?   Corn has ears.   Shout out to the artwork though for looking like Veggietales gone horribly wrong.   Side Note: I always thought it was odd that Veggietales existed because you think it would make kids *not* want to eat their vegetables if they were their friends, you know, like "I don't want to eat Larry Boy!!" and whatever, but you have to tell them that Bob the Tomato is good for you.   I don't know, I just think about that because my mom always says that "Fish are friends, not food" because of "Finding Nemo" and that is the same kind of idea only you can go your whole life without eating seafood but you really should have a cucumber or whatever. 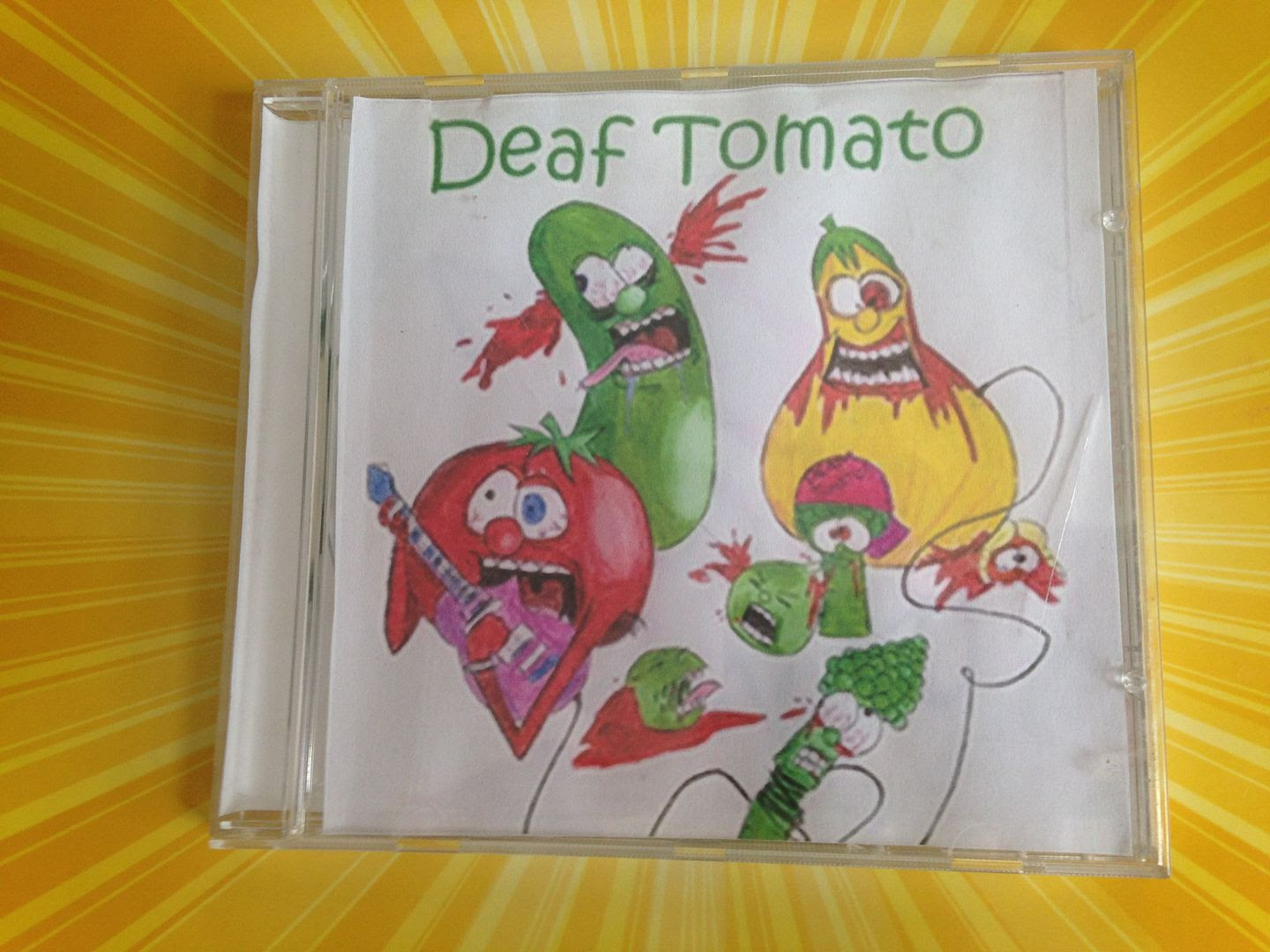 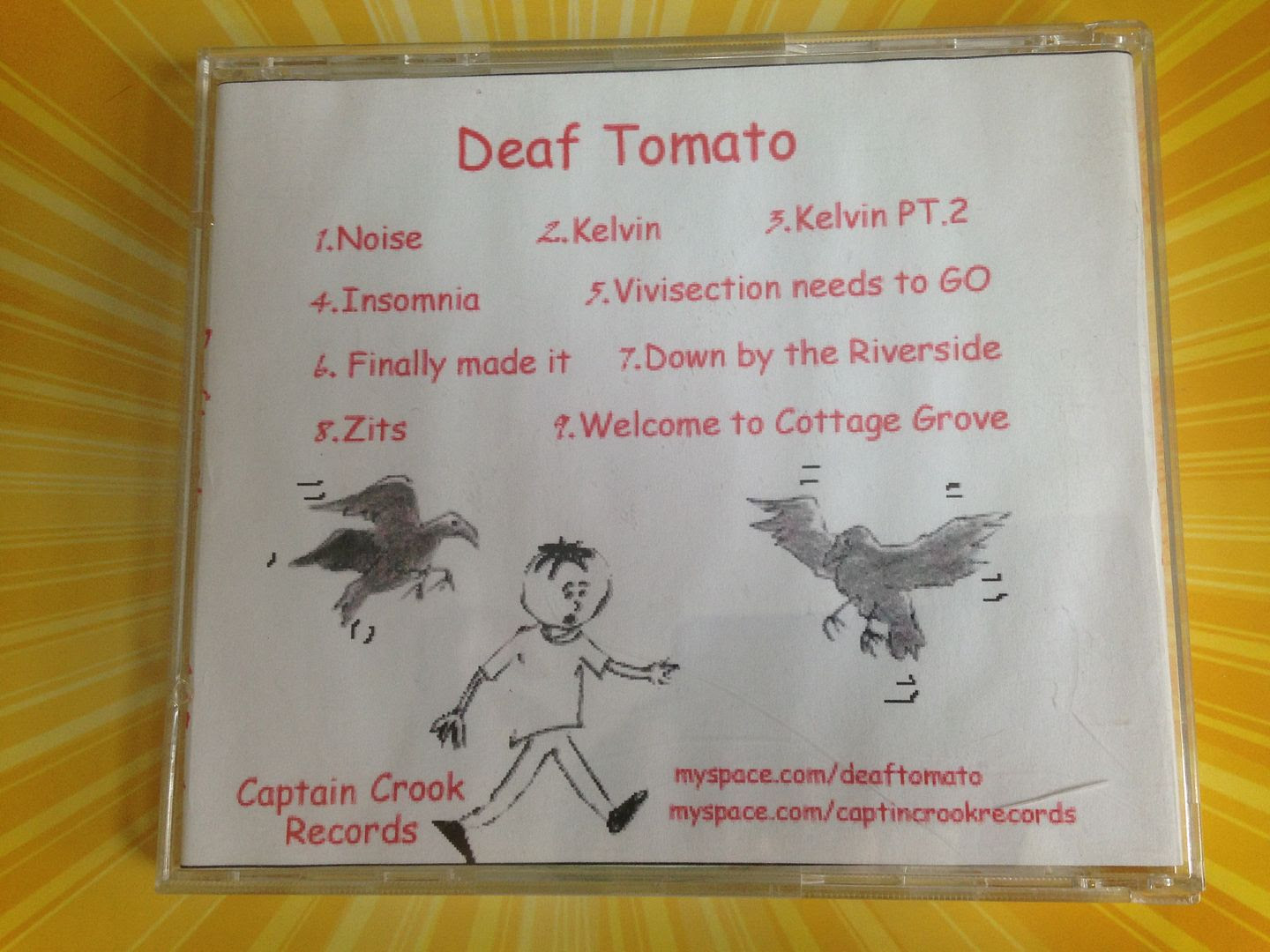 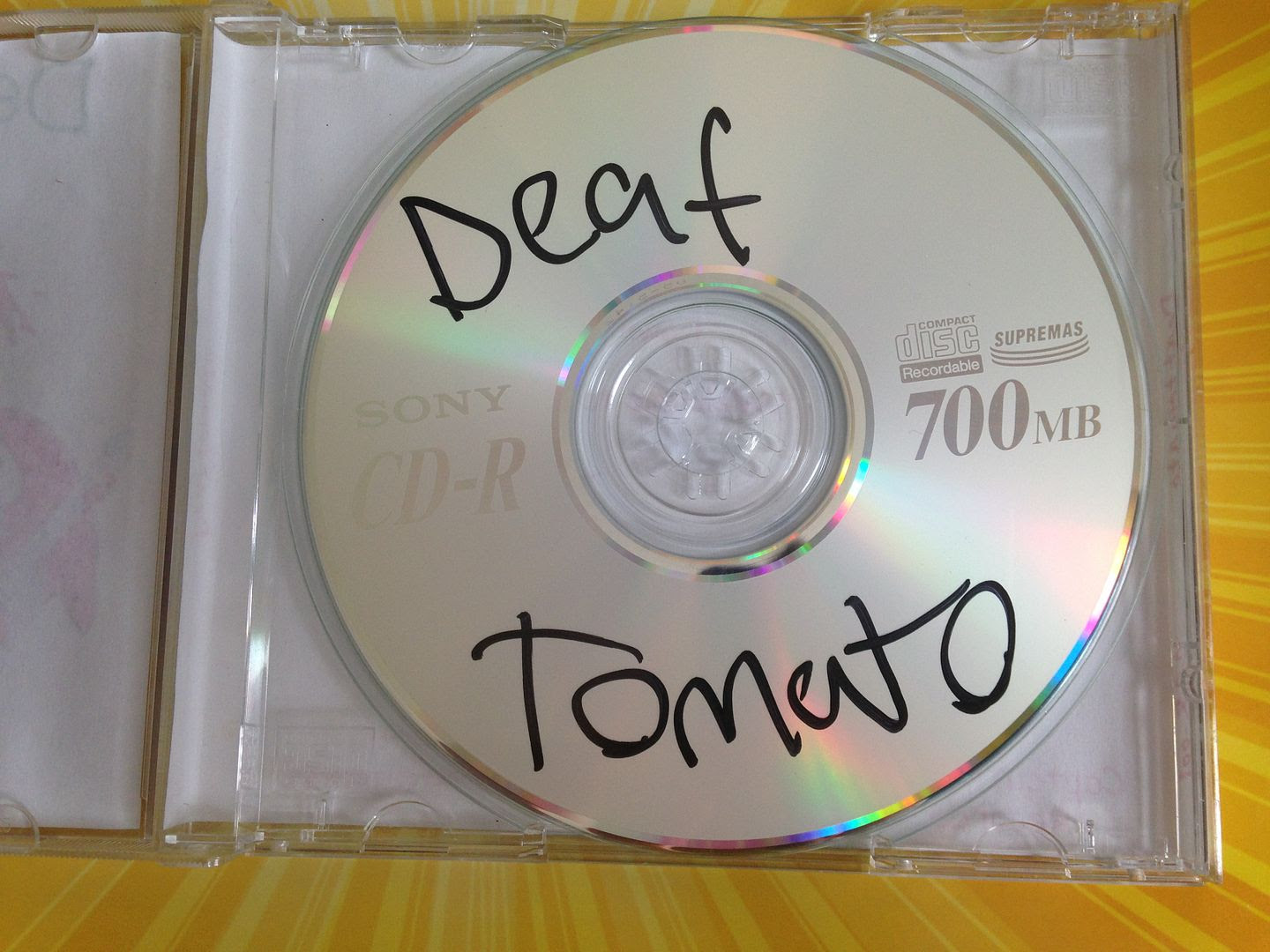