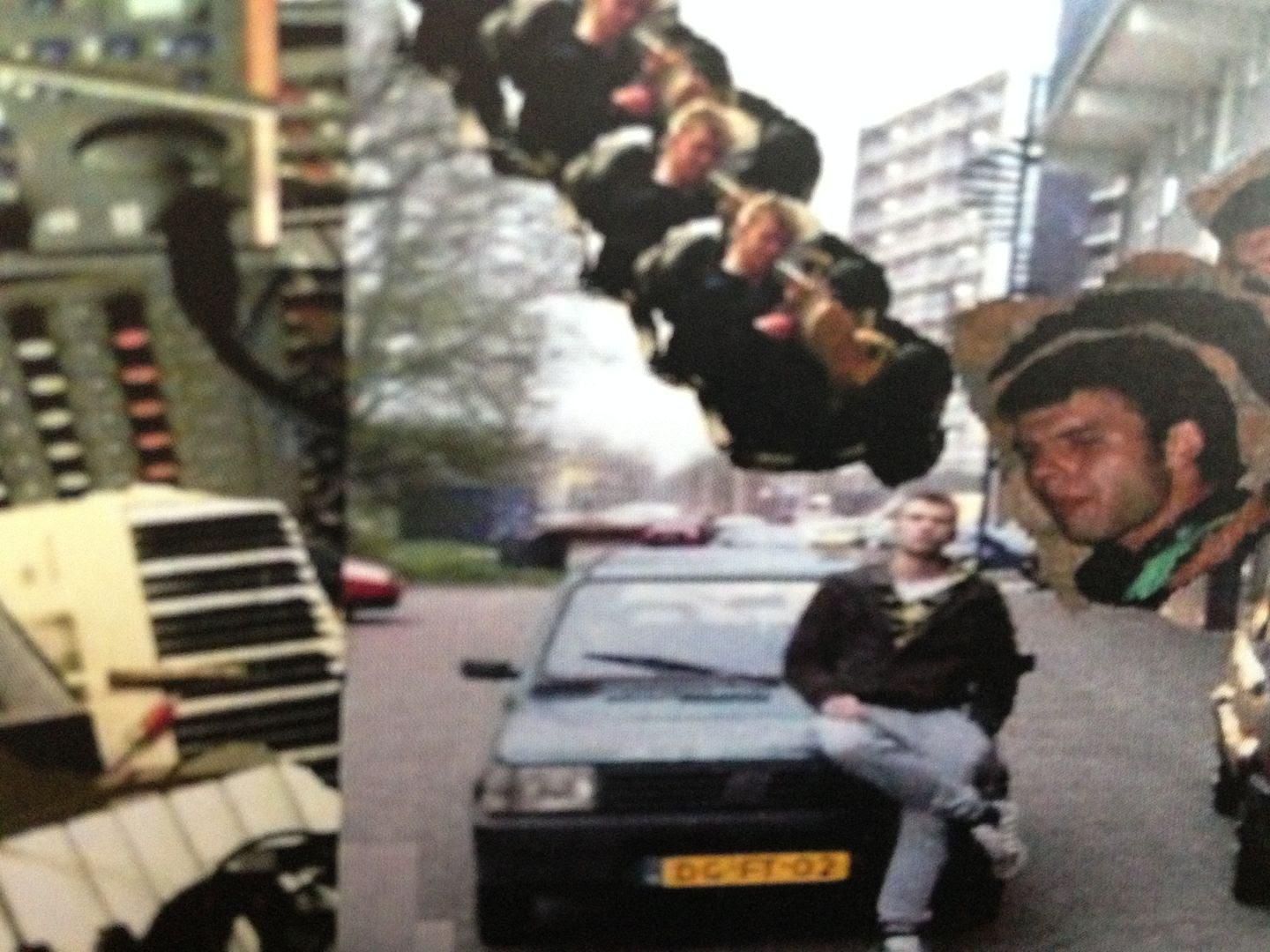 Raketenbasis Haberlandstrasse seems to have the whole idea of innovative electronic whatever pinned down pretty well as evidenced by 480Billion as well as this cassette by Venderstrooik.   I'm not entirely sure what is going on during the course of this cassette but I know that I like it.

We begin with an audio clip where I believe something is being said repeatedly about someone named Michael.    This becomes the sound of video games mixed with an old school Italian type of feel, you know, like that "When the moon hits your eye like a big pizza pie" song.   The electronics comea  in heavier and faster ala Nine Inch Nails' "Head Like a Hole" and there are definitely loops.    A Django type of guitar chord sound is strummed but then it becomes warped by whirrs somehow as if some sort of radio frequency was being used to strum the guitar instead of a guitar pick.   Vocals begin to sing and I wonder if it's trap.   Then it becomes 1980's style since with vocals as if we're going undercover in Beverly Hills Cop.    An audio clip repeats "Hey man" and I can only describe what happens next as screamy beats.

On the flip side we have some glo-fi followed by an audio clip that repeats the phrase (and versions of it) "Dreamworld / I hypnotized you / you cannot wake up".    This makes me wonder, of course, if the music really has hypnotized me or not.   I've never actually been hypnotized once but I dated a girl whose father offered to hypnotize me.   I don't know though because I believe I have too strong of a mind to be hypnotized, like they'd just be words and I wouldn't be able to actually "go under" or whatever you call the hypnotic state.   But that also doesn't mean I'm about to try it either because I don't want to think I'm a chicken every time I hear a certain word.  (Or be a sleeper agent)

From sounds like "Alias" we turn into a carousel ride inside some sort of wonderful video game.    This brings us to what I can only refer to as space mysteries and, well, a lot of this music does seem to go better without me explaining it too much for you, not that I always could if I wanted to though.    So I just like to think of this one as a fun electronic experimental adventure which I just want to keep on taking over and over again. 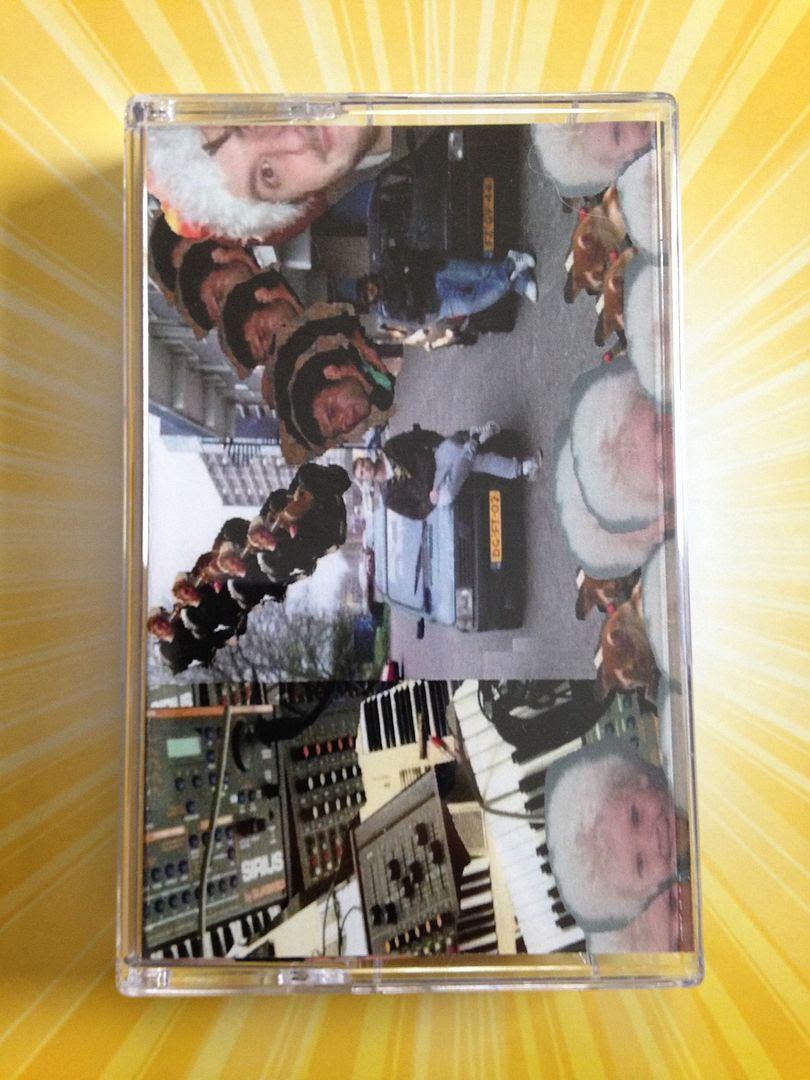 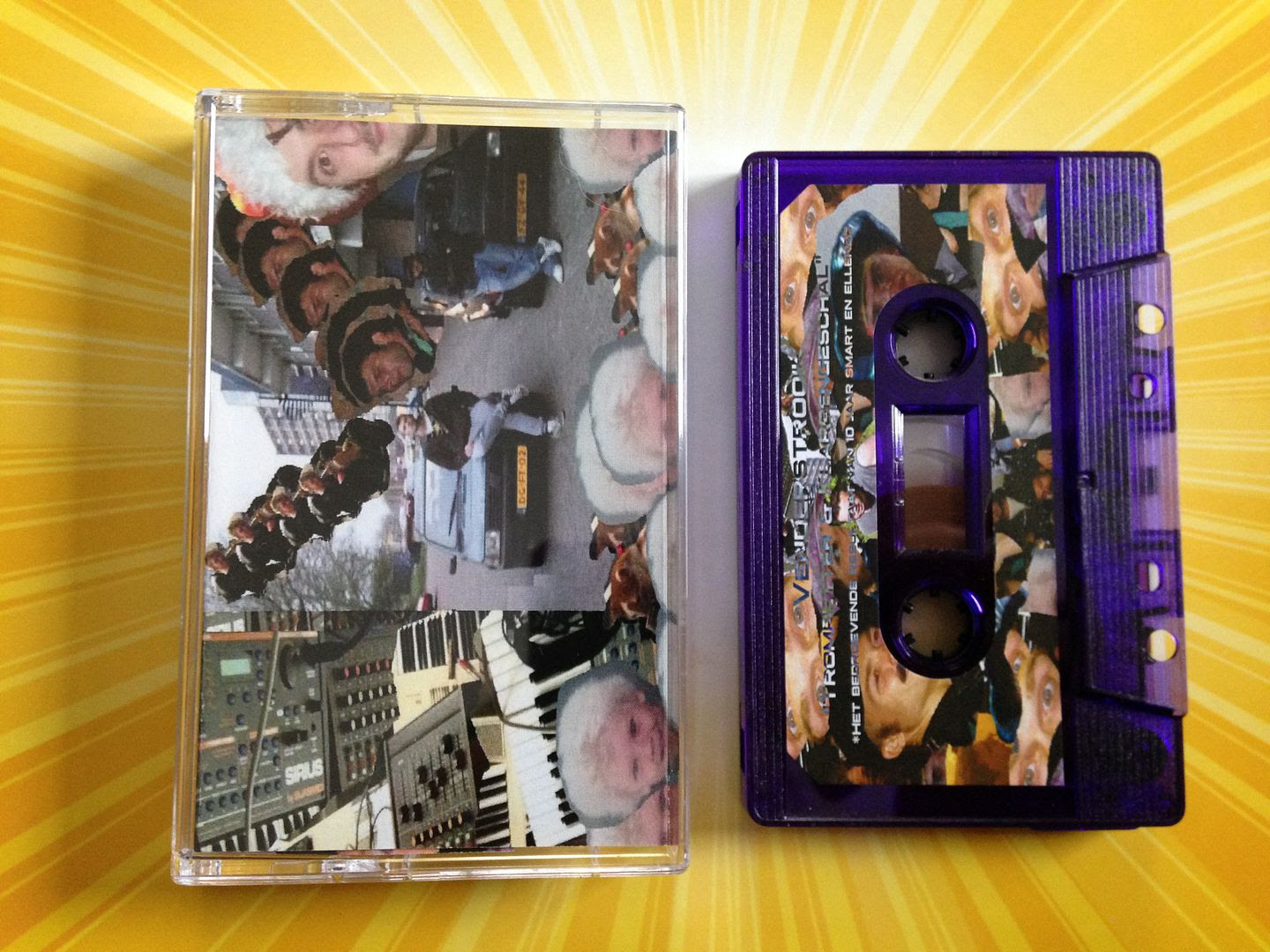 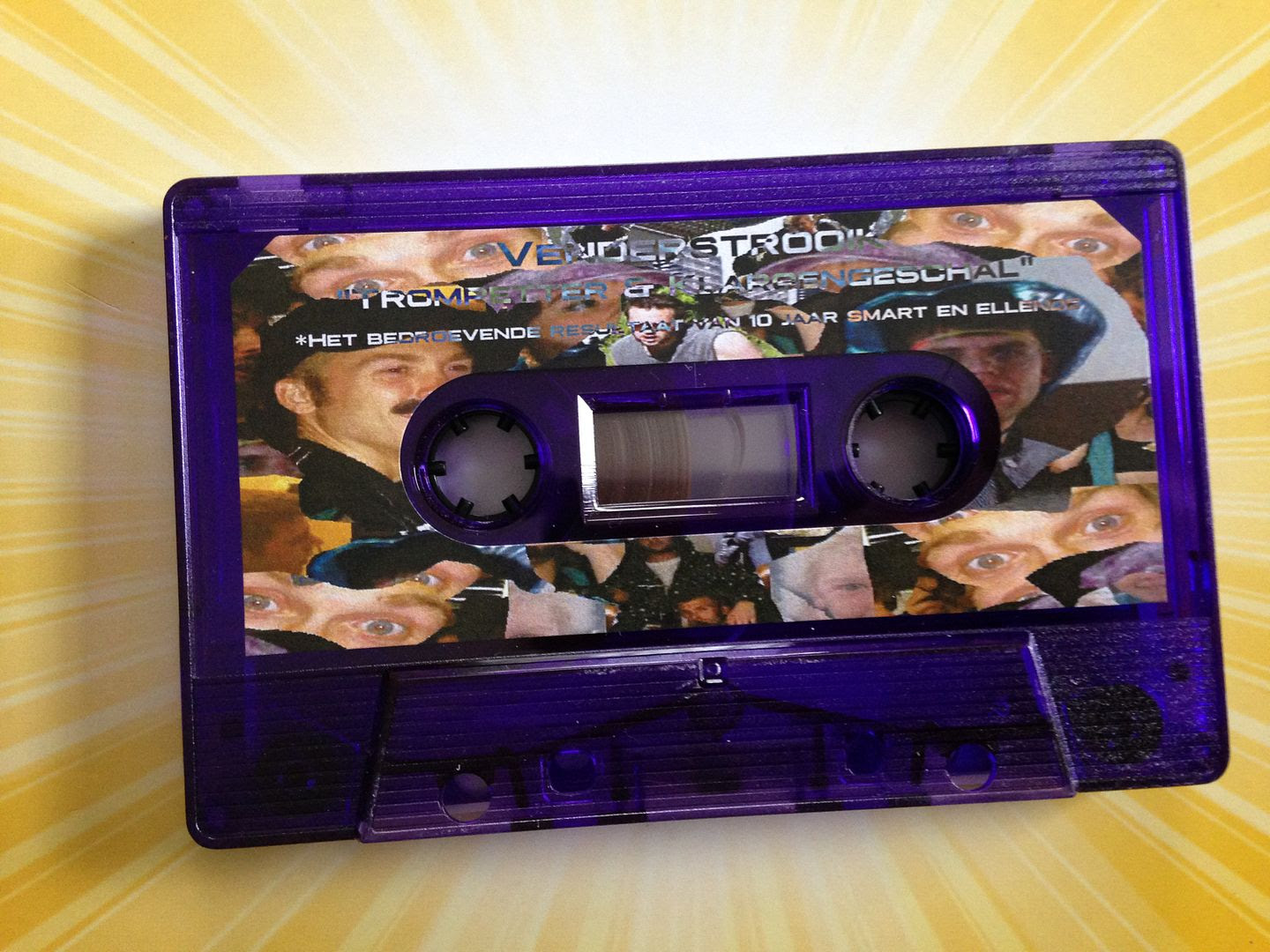 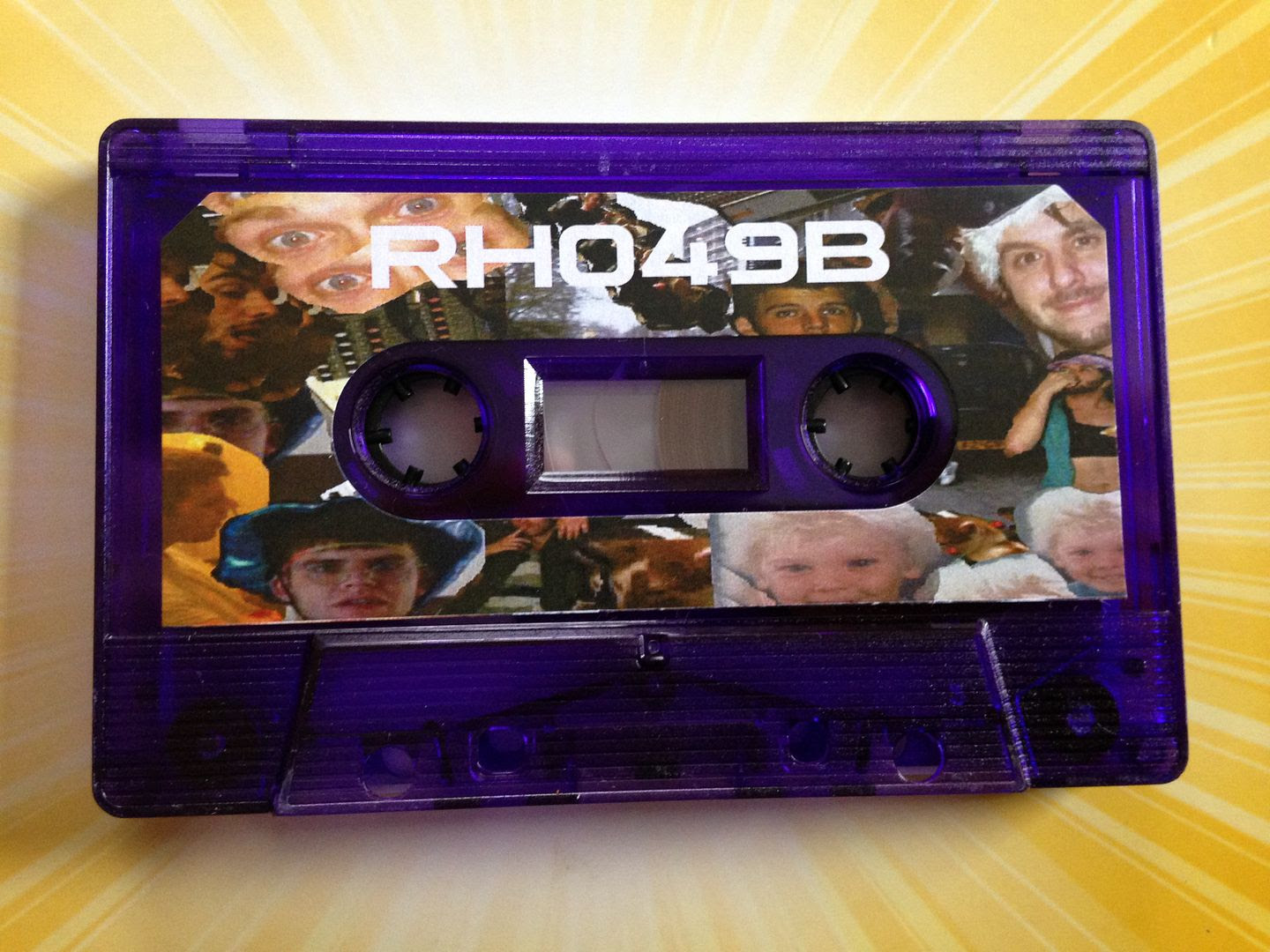 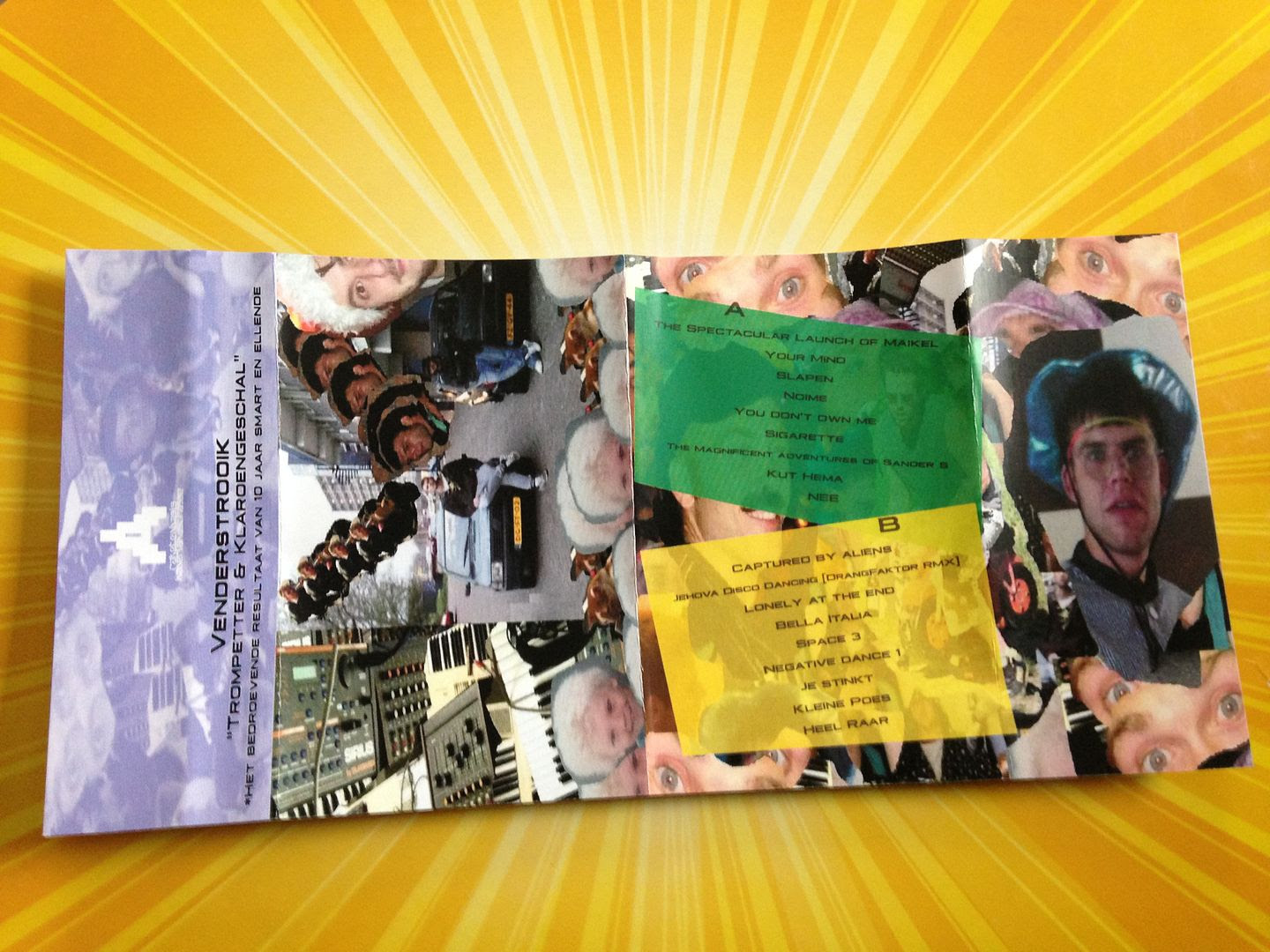 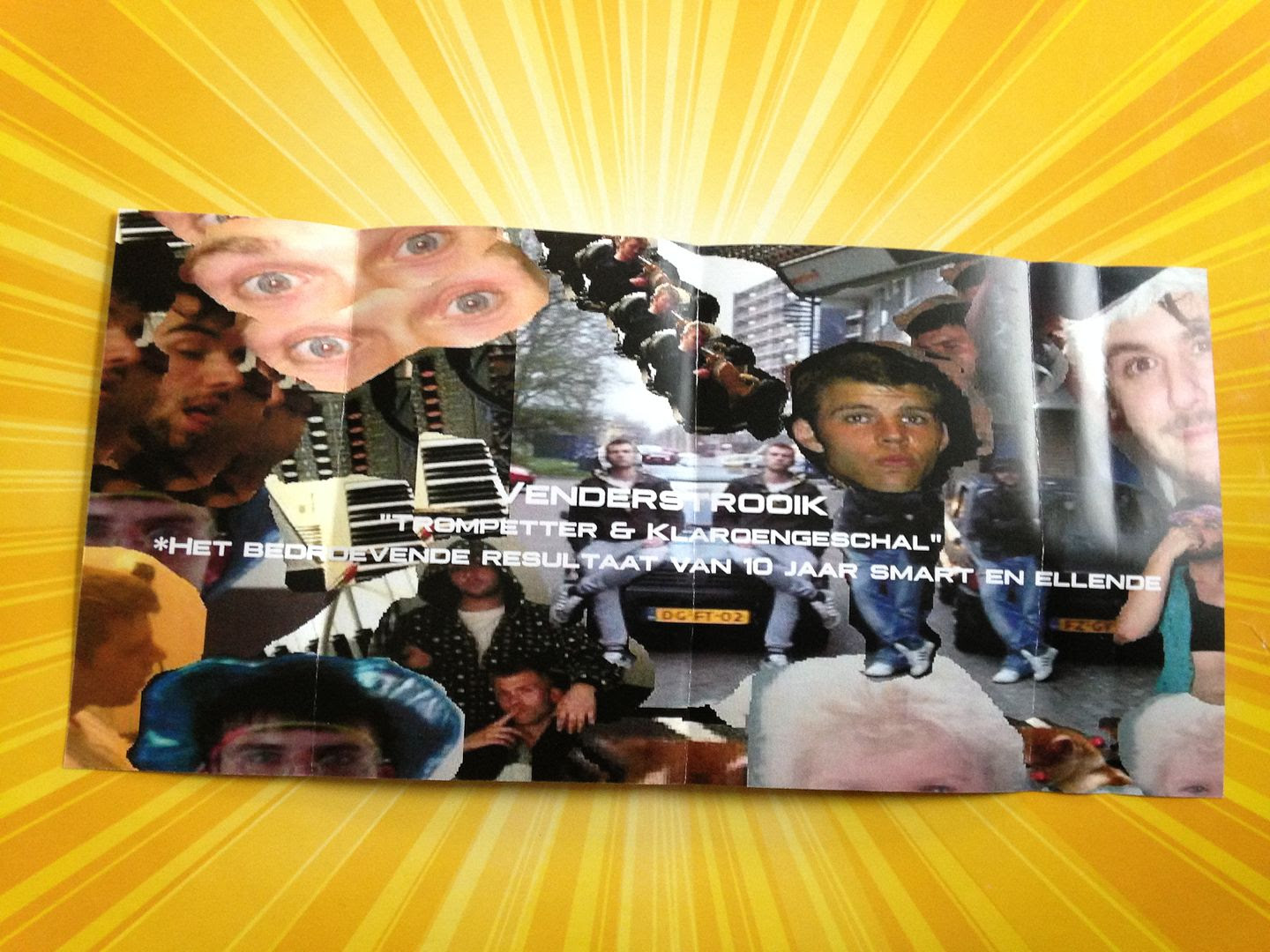 Posted by Joshua Macala at 6:06 AM