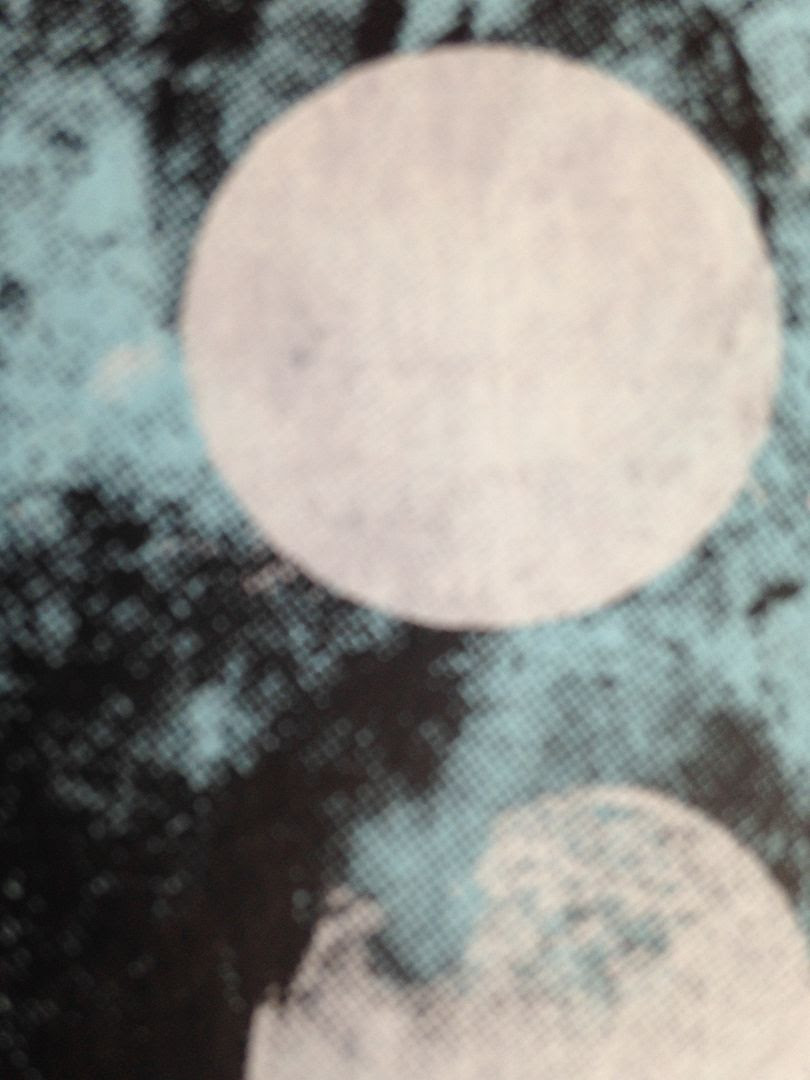 "Tape Crash #12" is a split between Stefan Christoff and Post Mortem- though at first I thought it might be a collaboration- and, well, I'm just happy that something with the word "tape" in the name is an actual cassette as too many people these days think they're cool and so they're releasing things called "mixtapes" or something like that but... just... not... on... cassette.

Stefan Christoff begins with music which sounds like it wants to go into FNL at any moment.   It's just right on the cusp of it.   Beeping variations become intense and then there are what I can only refer to as dramatic strings.    There is a droning organ sound to this one as well and then tones (keys?) come out sounding almost like "The First Noel" (And I did listen to this with a Christmas-music-free mindset!)    Dusty, western guitars make me think we're in for a showdown at the OK Corral.

Then it almost becomes FNL but it also reminds me of that one instrumental sort of song Blue October did on their live album.  [Editor's Note: It's called "PRN" for whatever reason]  Christoff ends things with an intense piano piece which could be considered post rock and give The Cancer Conspiracy a run for their money as my favorite instrumental band to feature a piano.

On the flip side, Post Mortem has a building static.   Waves come in crashing but calmly.   There is a muffled talking loop and it is squeaky as well.  This brings about some deep, dark pianos and then a chugging, a crashing and perhaps it is even the sound of water.   There is a bit of background talking and then more waves come crashing.   Some sort of interference comes in as well.   And then the end result is really just a lot of those elements and in various combinations as well.   As I put it in my notes: "a lot of that and combinations of it".

There are some pretty strong differences between Side A and Side B on this cassette but I would never put it past an artist to create something like this on their own or as a collaboration.    Perhaps that is what makes this so special as a split- is because both of these artists just seem to be on the same page.   Obviously if you like one side you will like the other as well and this is just some of the best and most original music I have ever heard so I'd find it rather hard for you to not like it. 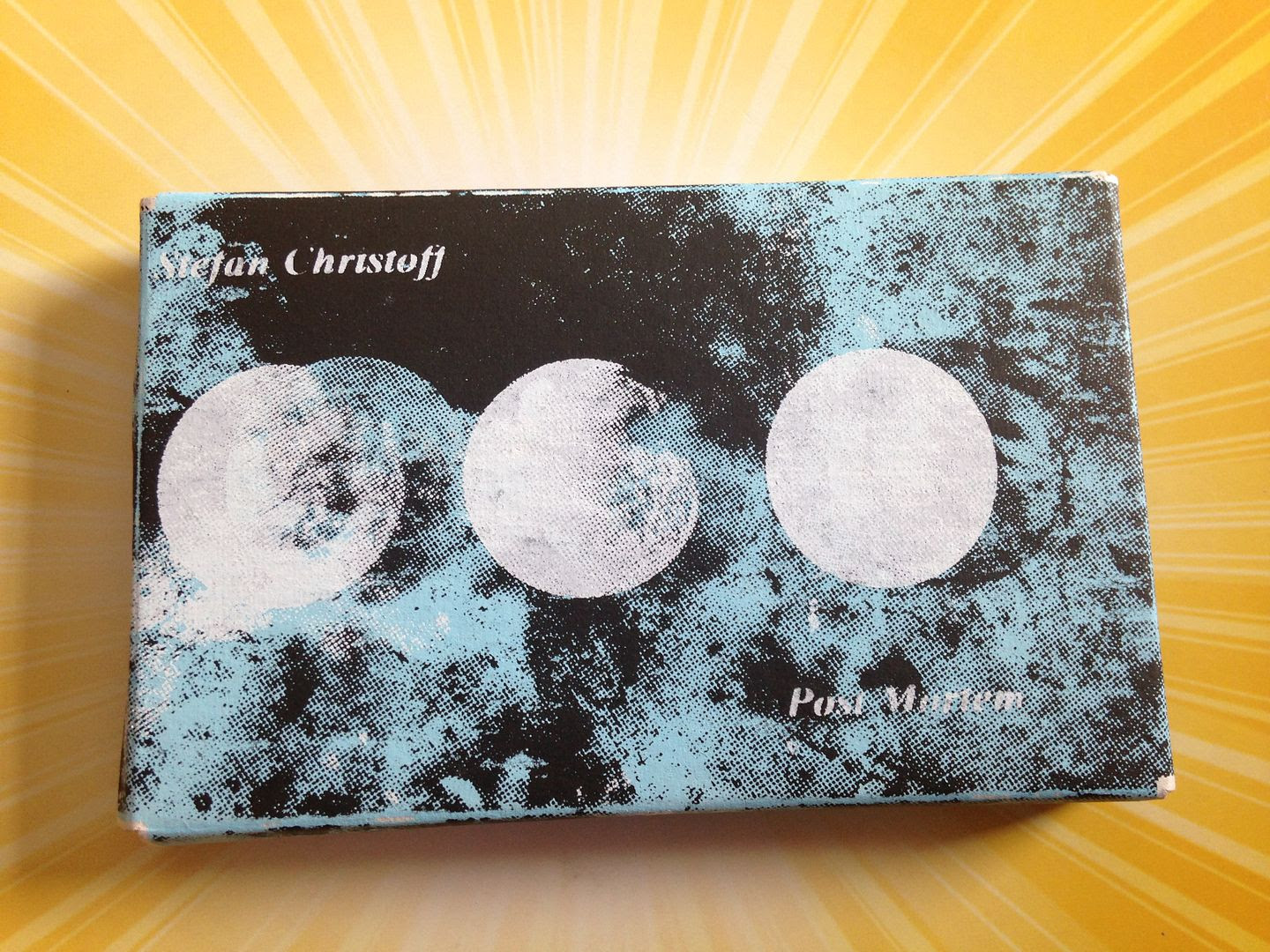 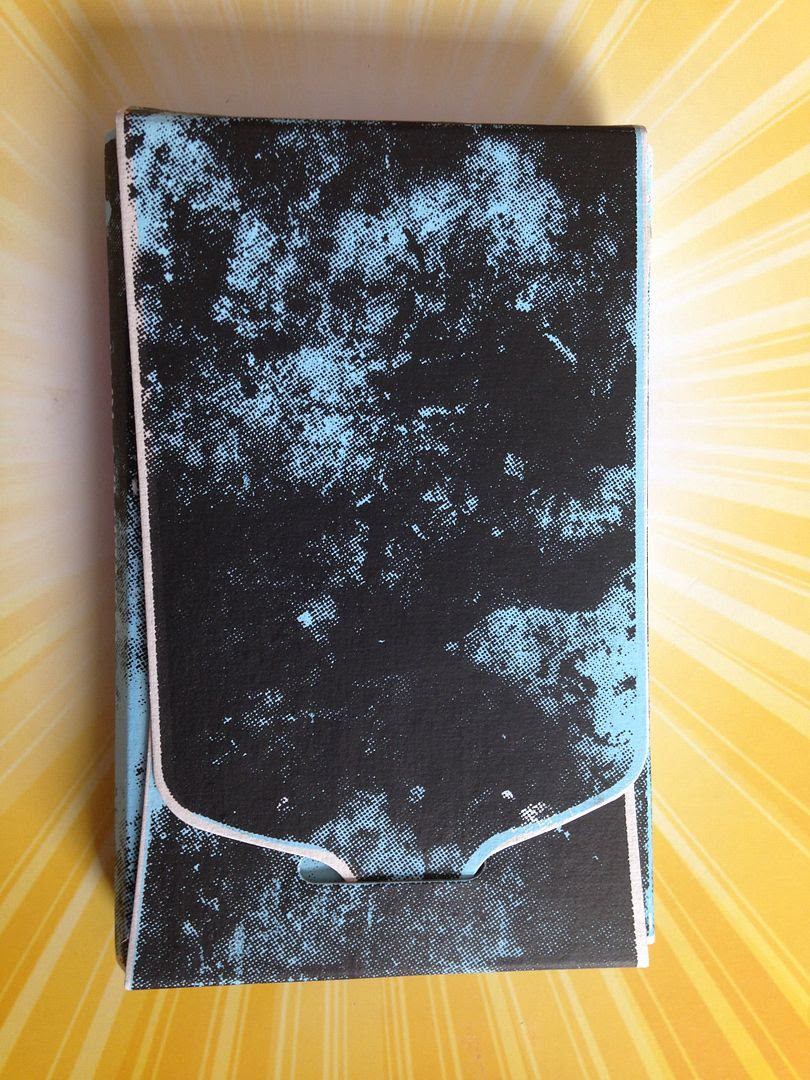 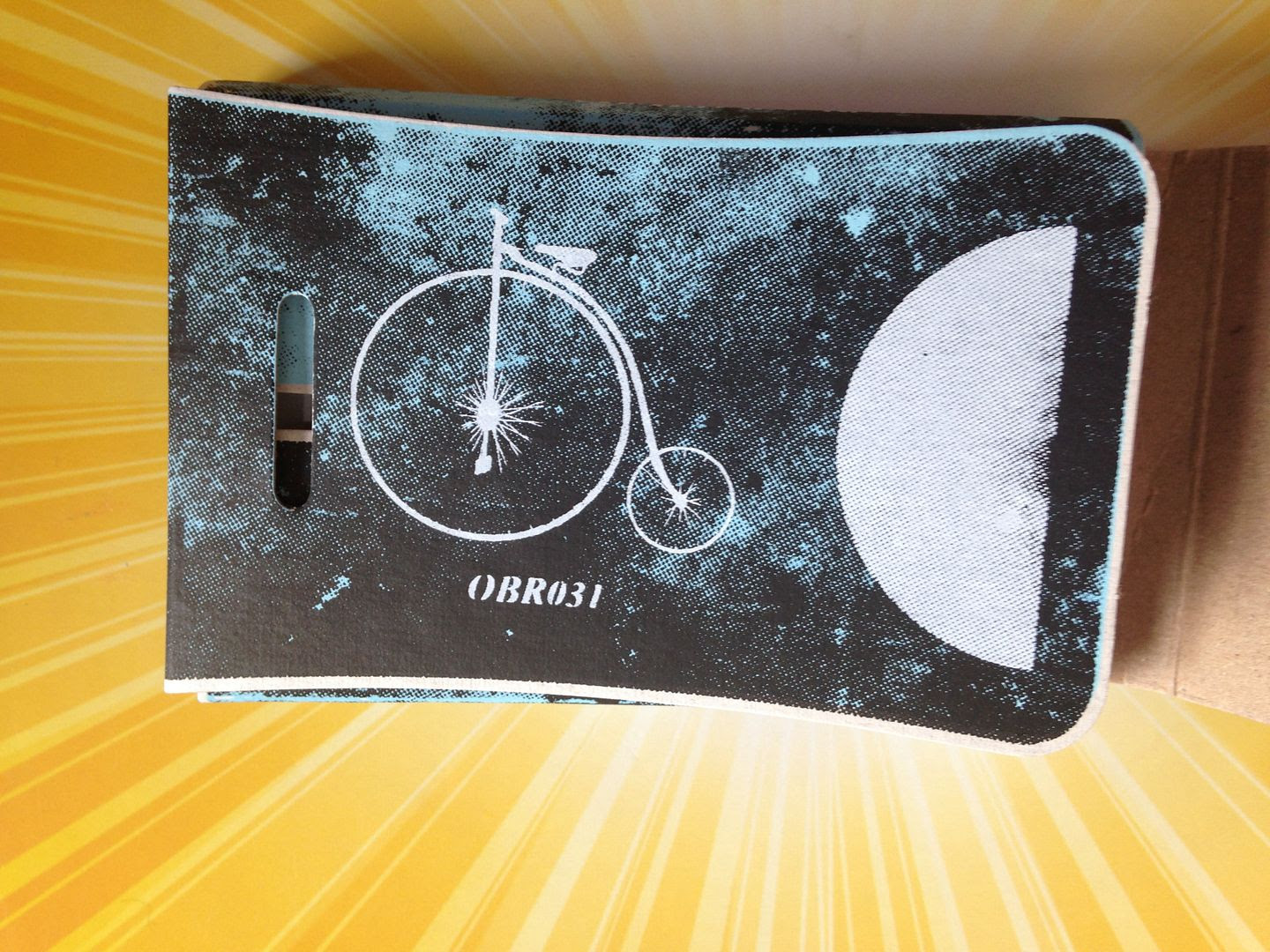 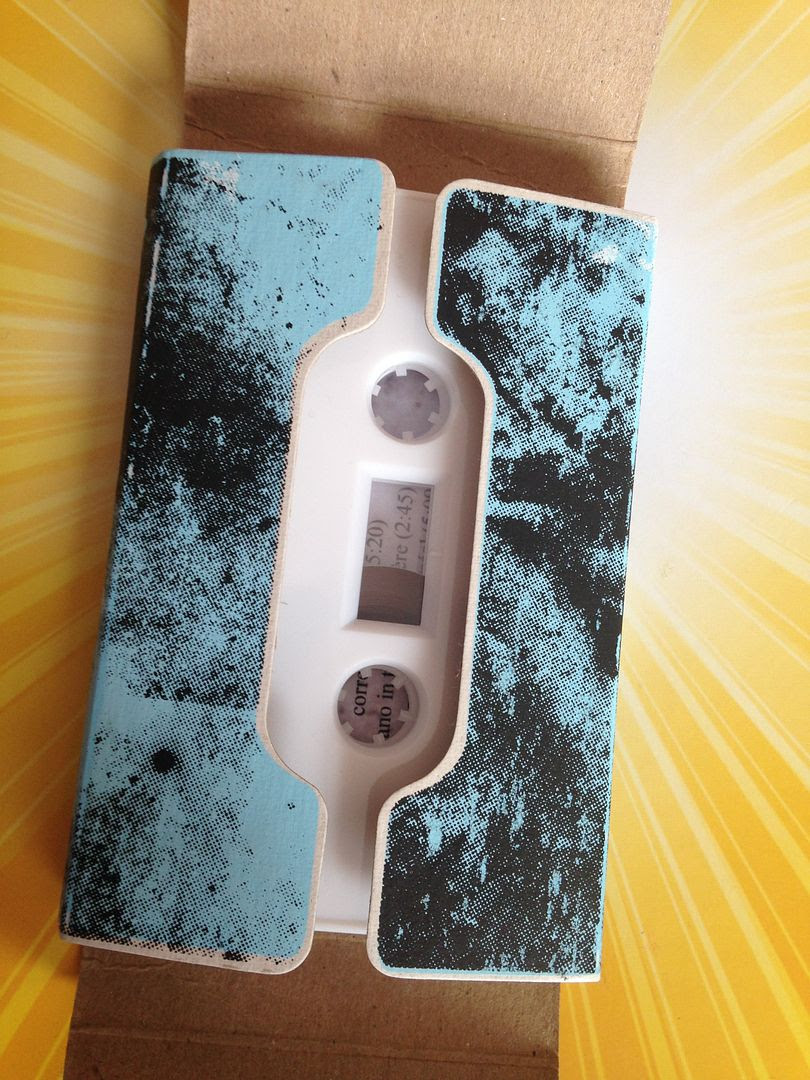 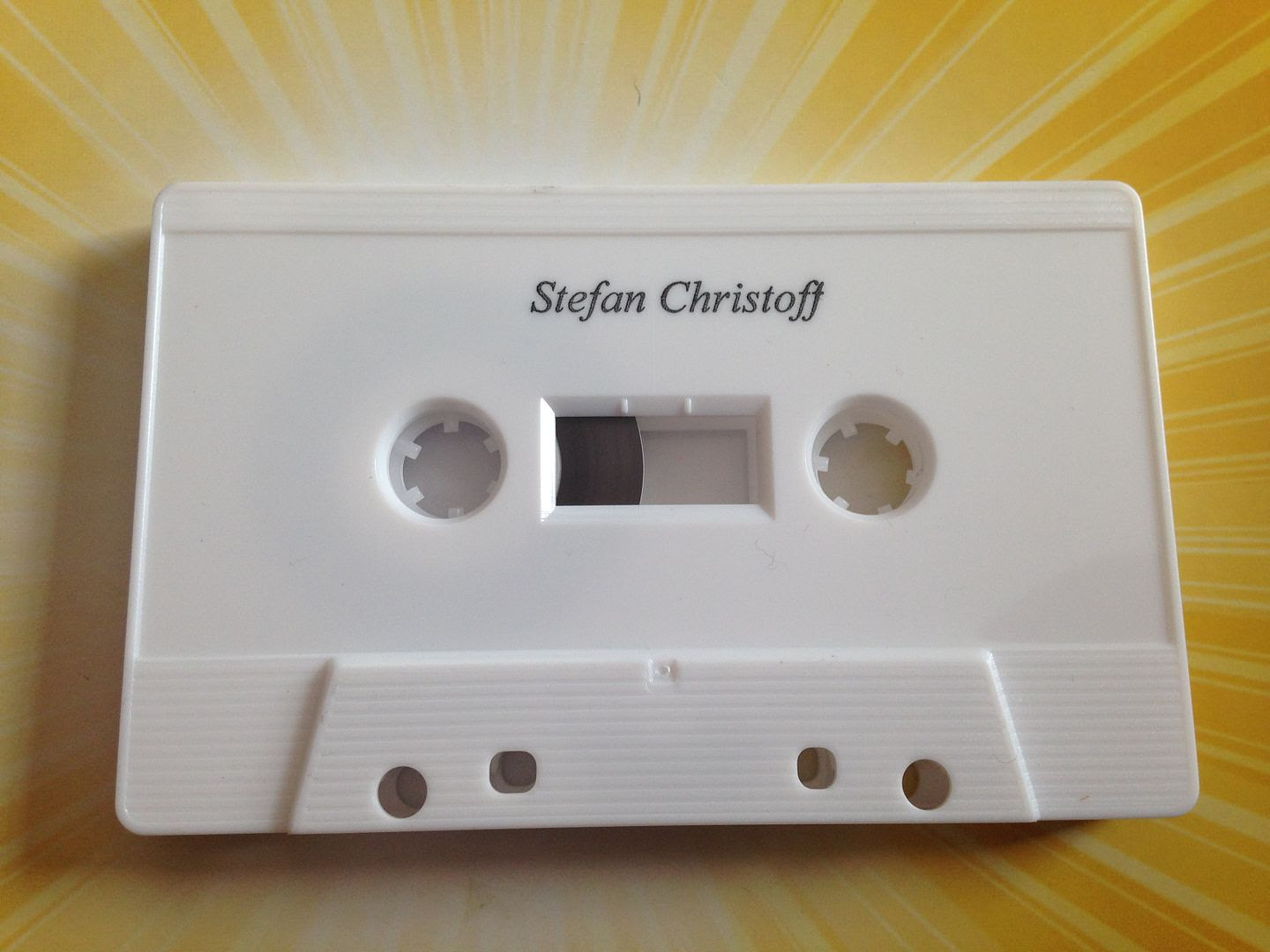 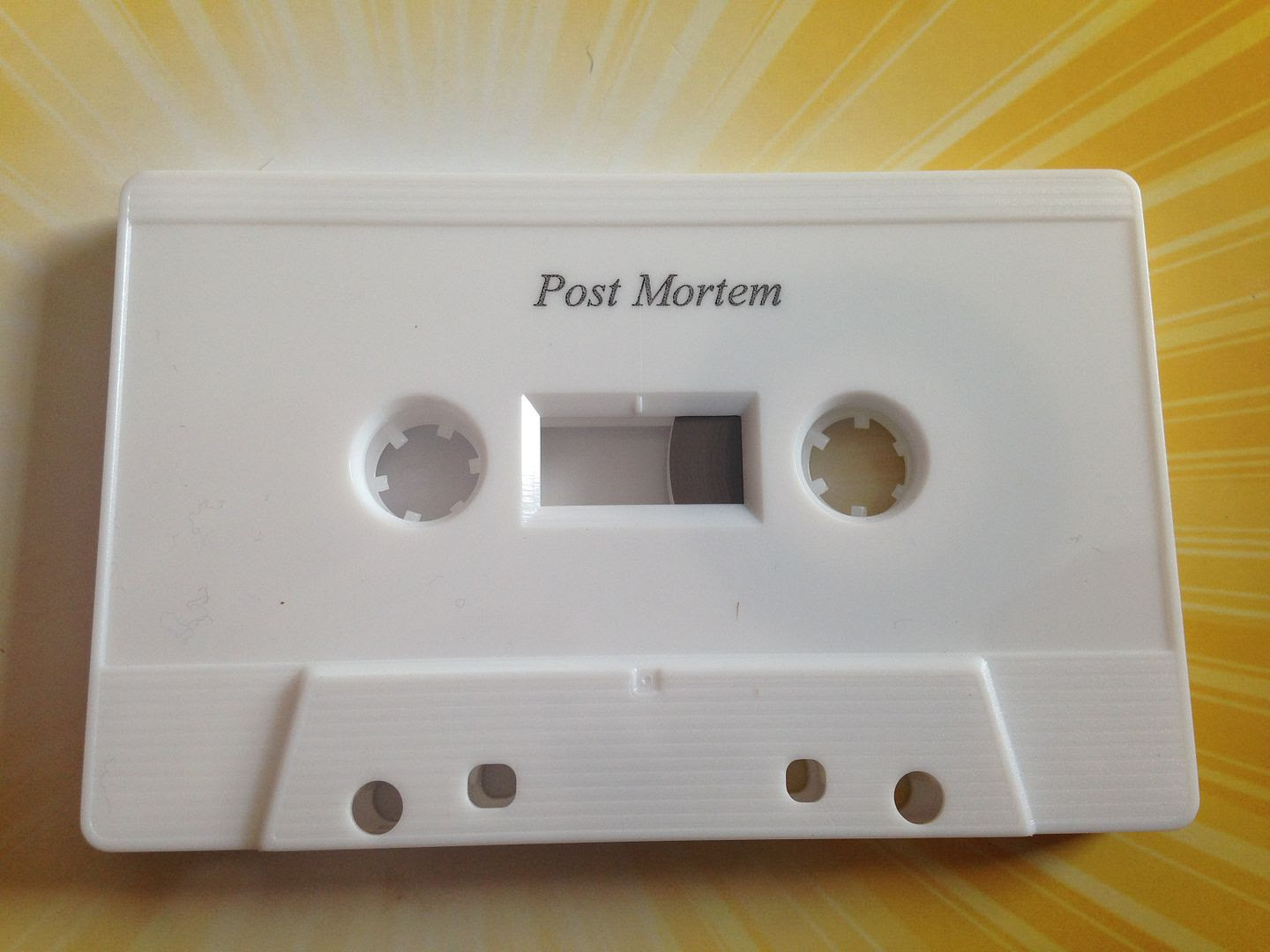 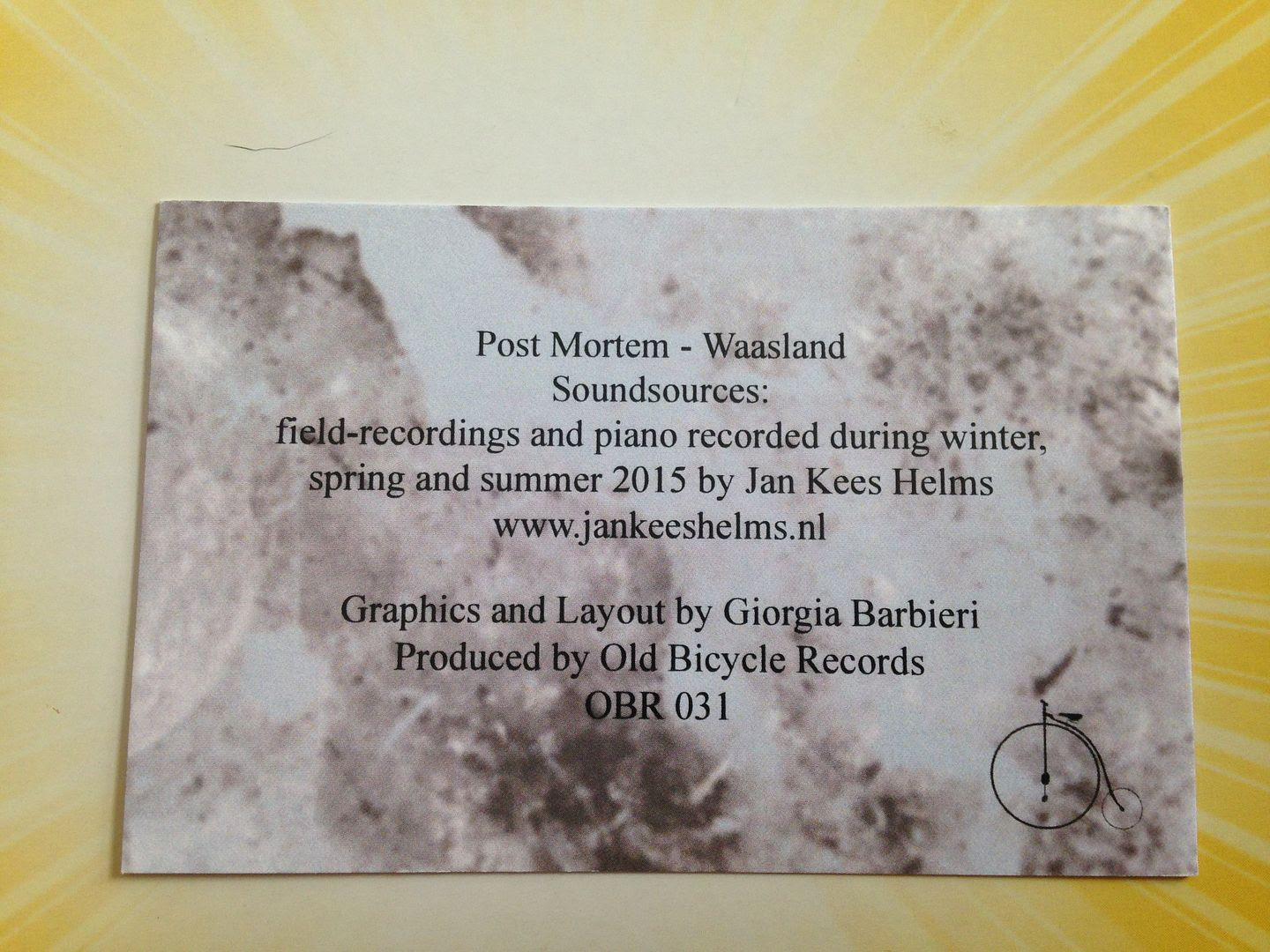 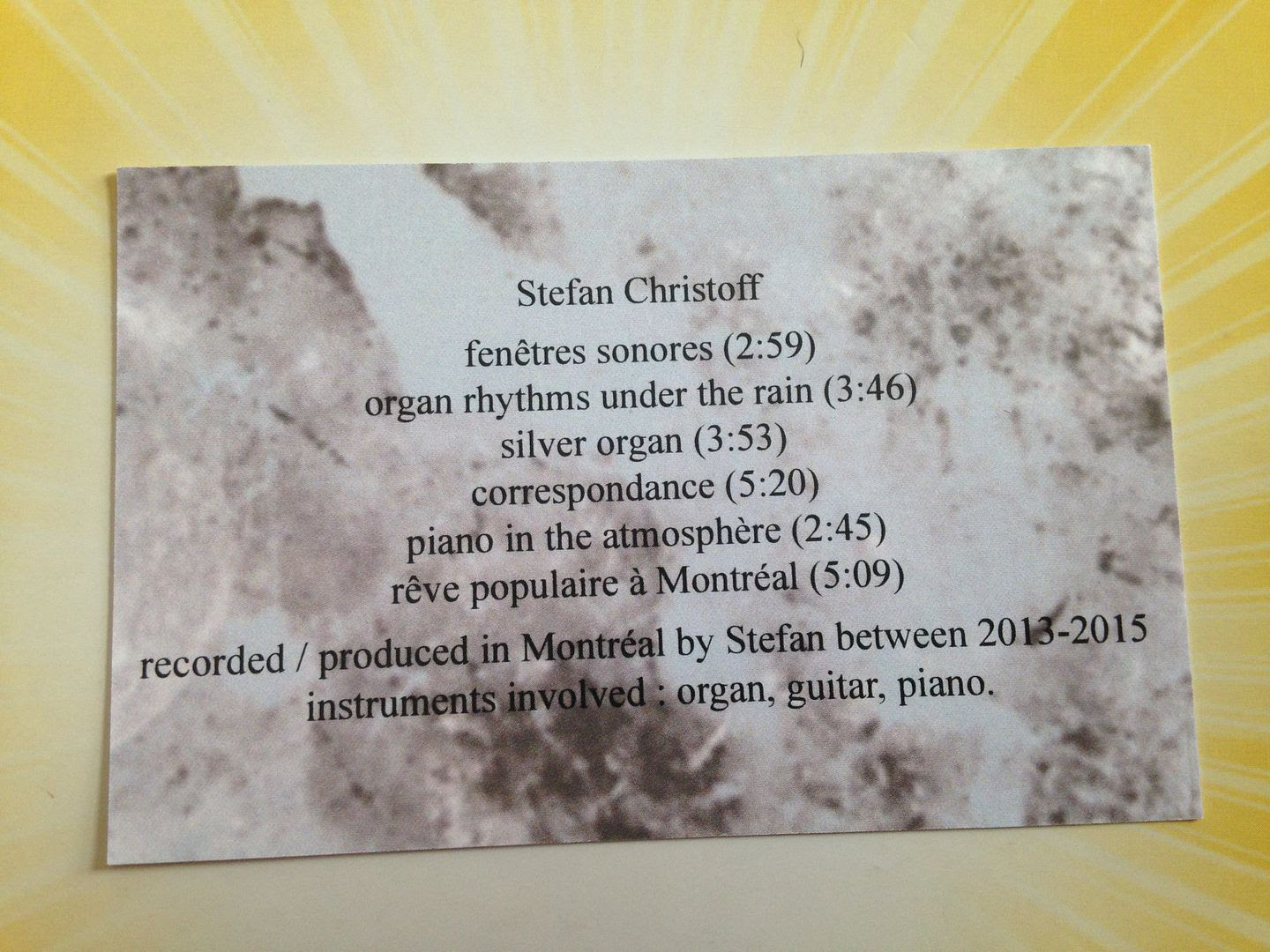