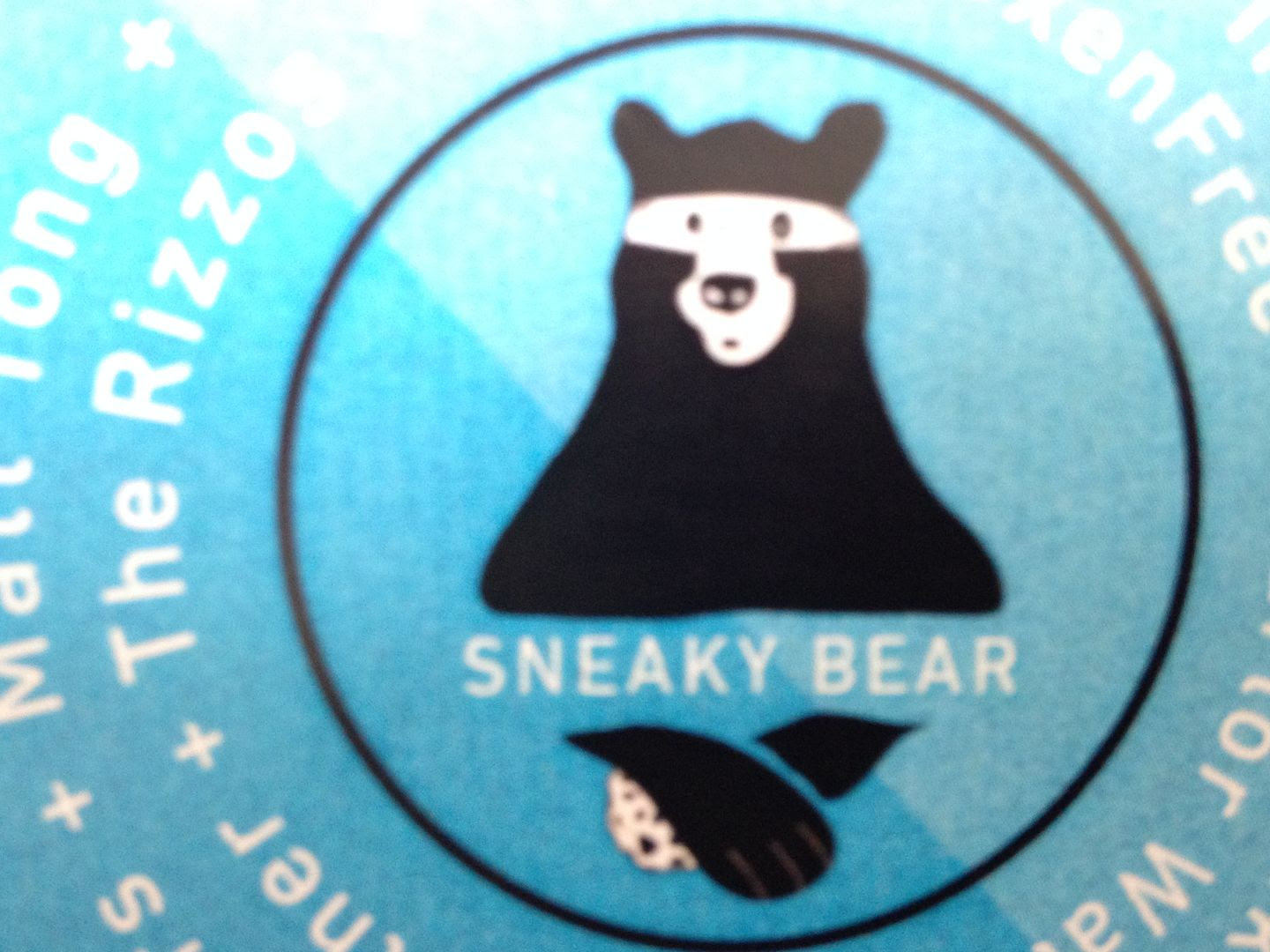 I actually purchased this cassette because Lame Drivers, who have a song on it, tweeted about it and since that tweet was then retweeted by Bleeding Gold Records I saw it and it was deemed "popular" in my Twitter feed so I thought why not, I'll spend the three bucks and buy this cassette.    So that is how easy it is to get me to buy and review your cassette, people.   Simply have two credible sources tweet about it (Make sure I am following them and they are following me though) and then make sure you keep it around the $3 range.

Along with Lame Drivers, OxenFree is on this mixtape with a song called "Foxes", which is not on their cassette so could it be a new song?   Could OxenFree be working on a comeback of sorts?     Really though, one of my biggest reasons for buying this compilation is because Lame Drivers is on it but then there are also nine other artists I've never heard of before now.    I figured if nothing else it was a good way to be introduced to some new music that I'd probably like since Sneaky Bear thought enough of Lame Drivers to put them on here.

Whether it is a classic rock sound, the clanky rock of Bob Dylan, acoustic or wild party rock ala Motorhead, this mixtape just reminds me of what used to be actual mixtapes before the compact disc came along.    But this doesn't just feel like ten songs strung together either-- their order is very deliberate and the paces goes from steady to slow, with the ups and downs, as an album by only one artist would make.   In a word, this mixtape is perfect. 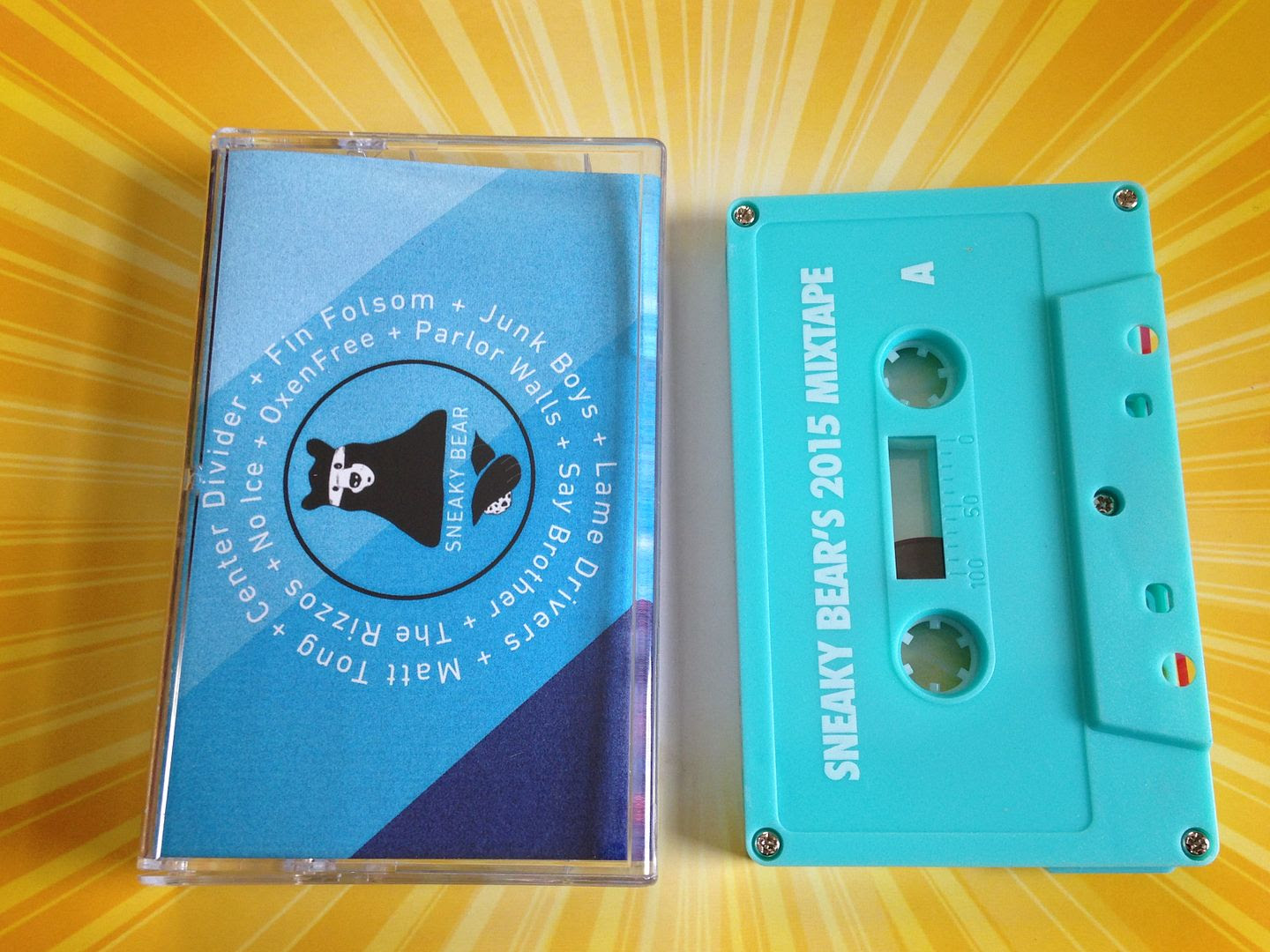 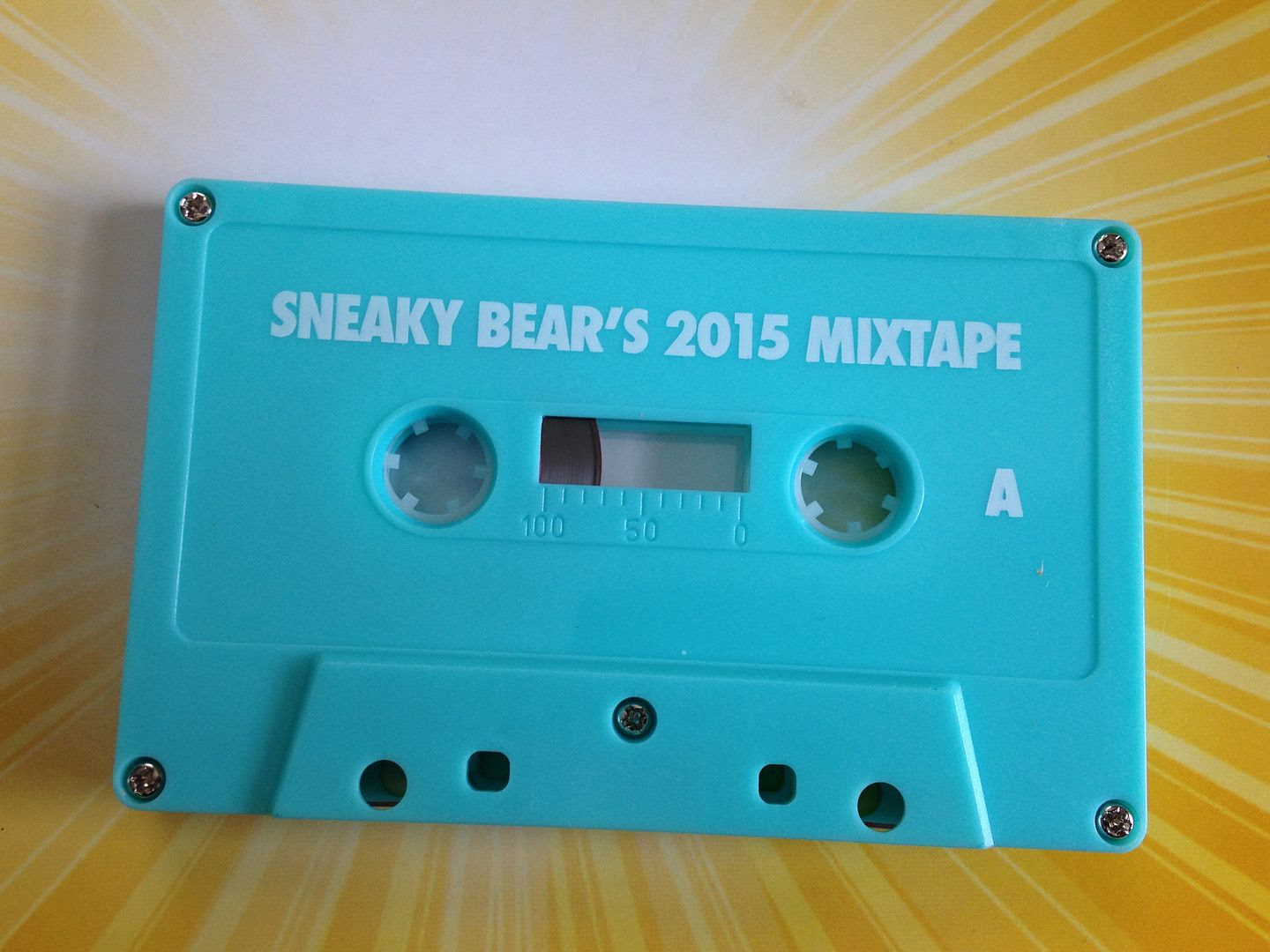 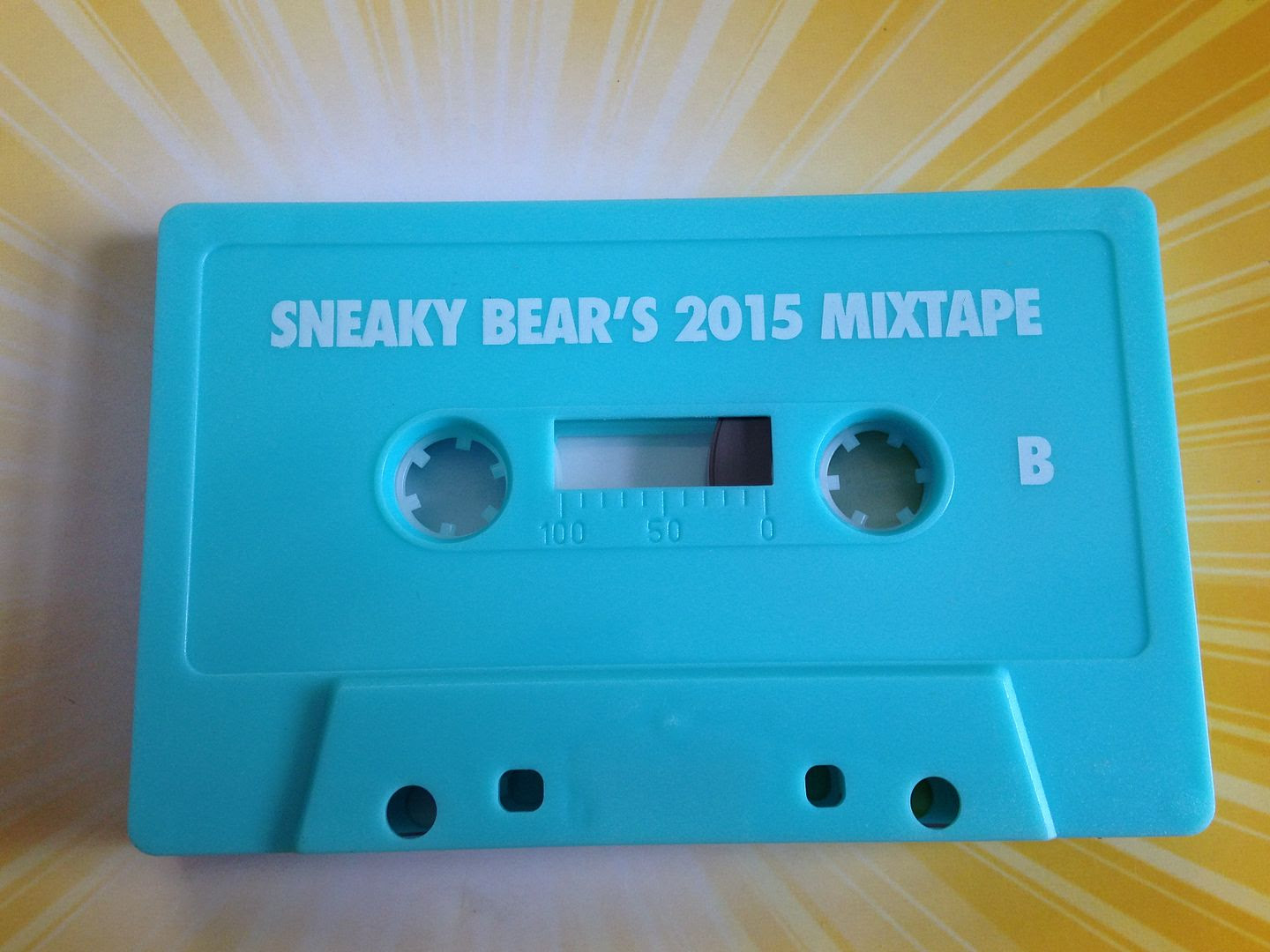 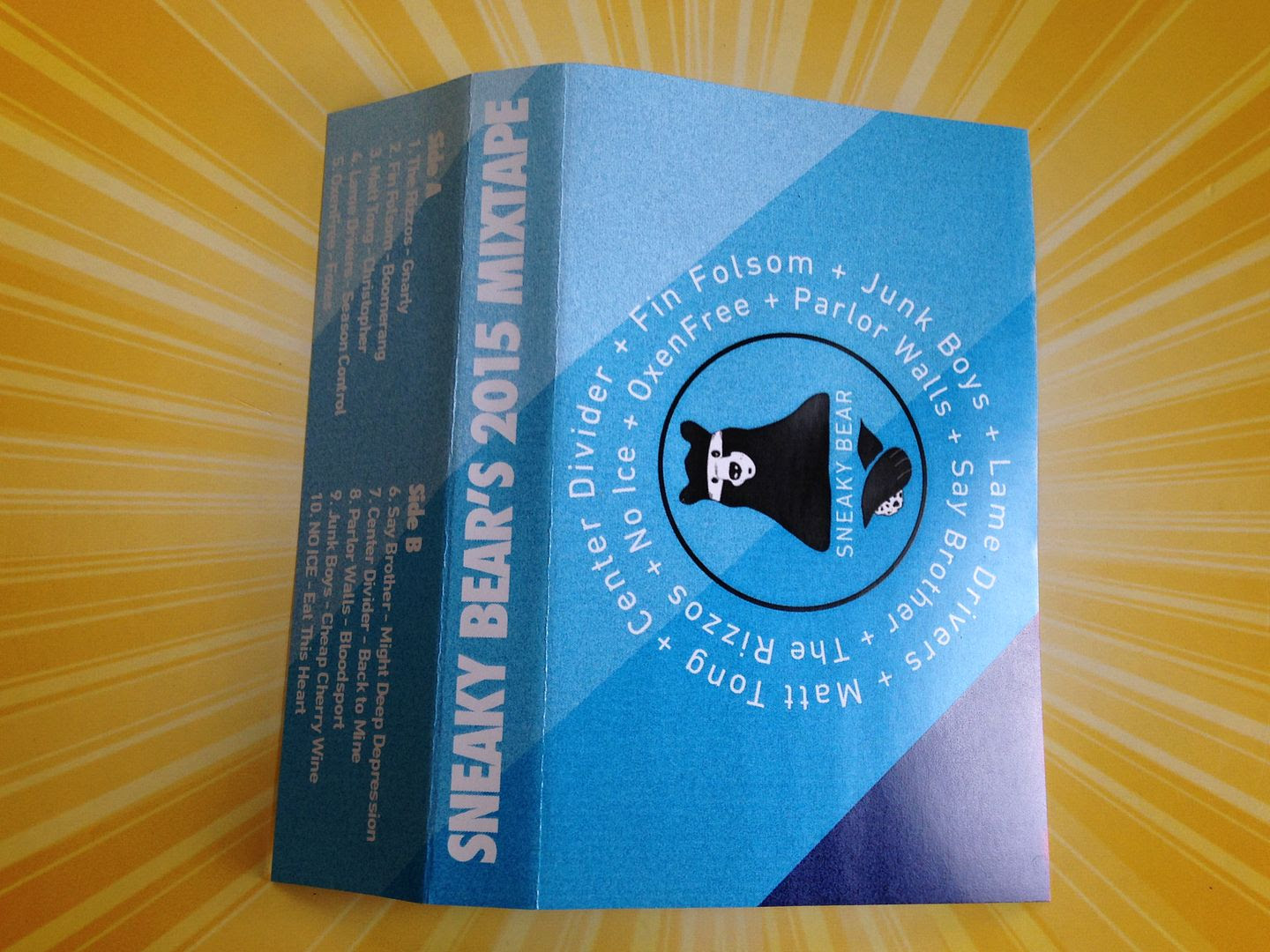 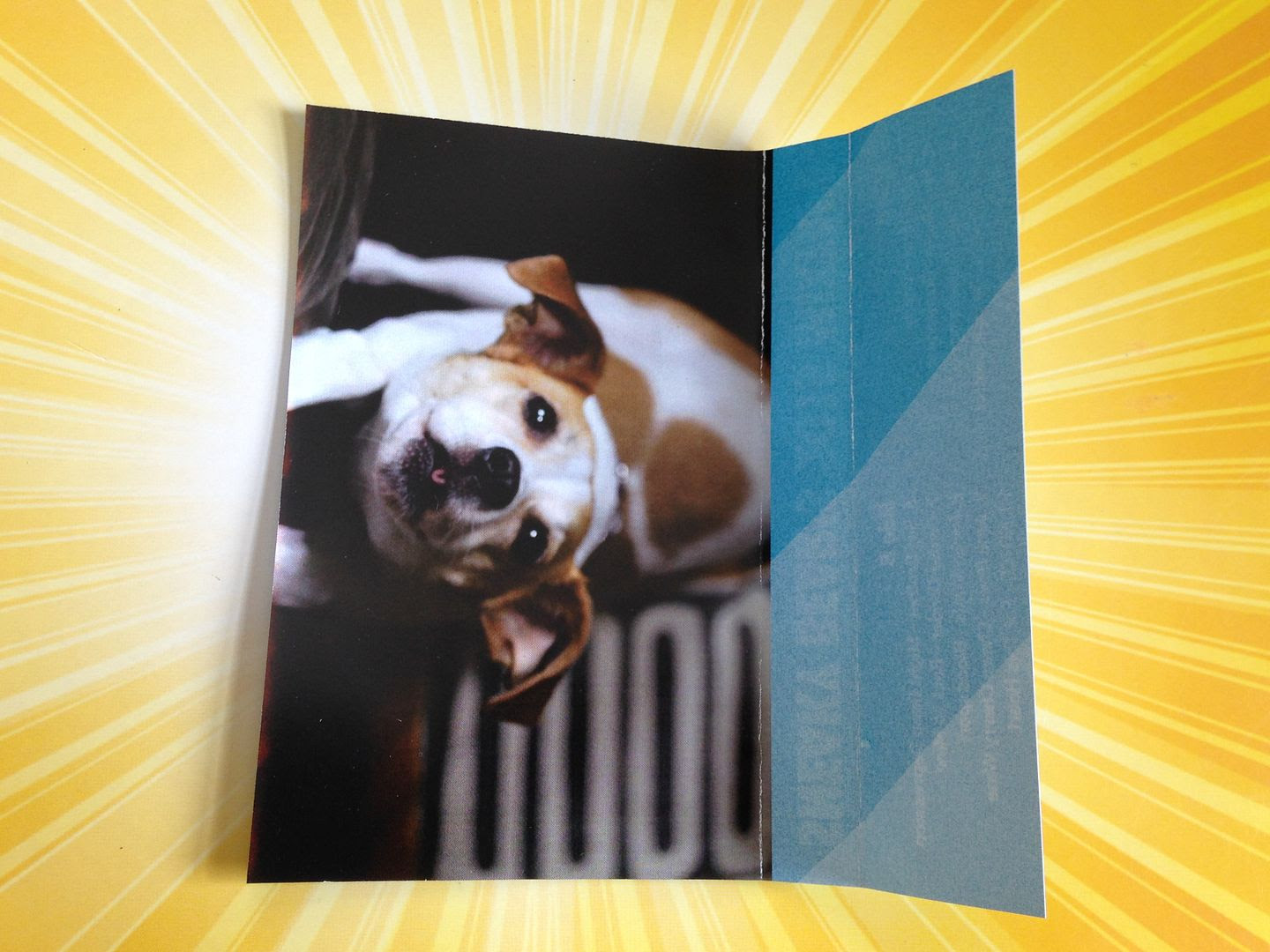