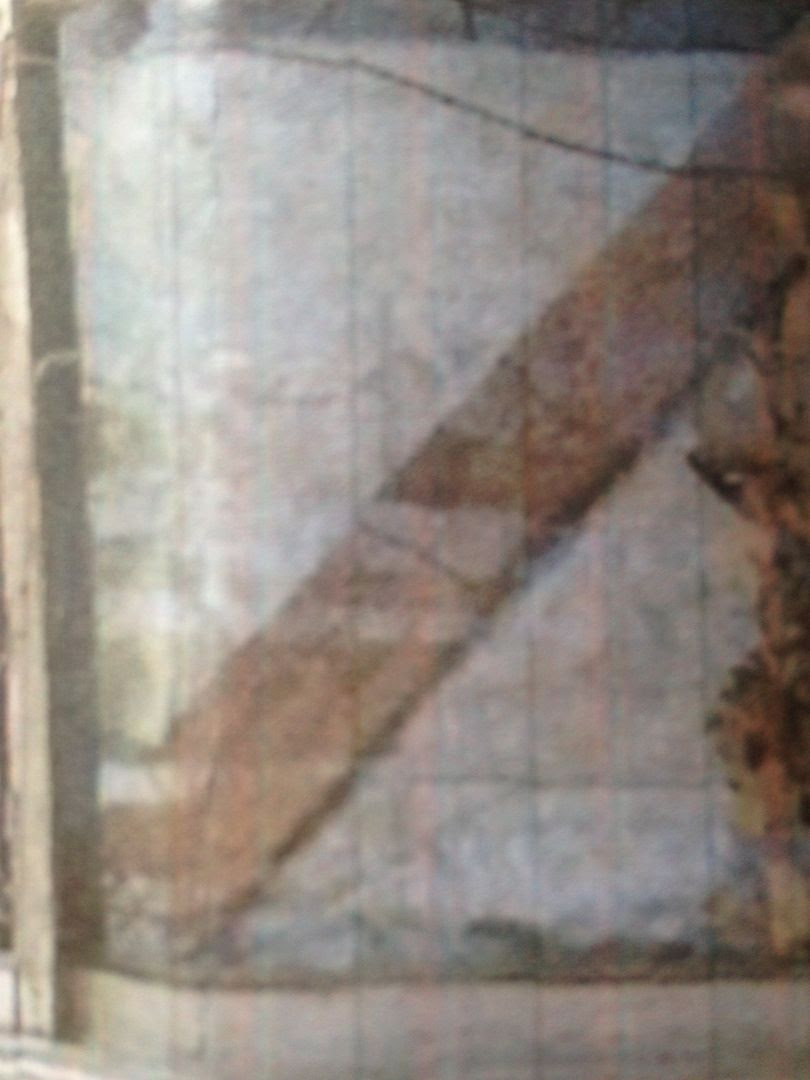 I've actually stopped paying attention to how many times I've reviewed Lost Trail because I just don't want to count it out every time and give every review a number.  I currently do not have the space to display my cassette collection the way that I would like to, but the funny thing is that when I eventually do I'm not sure whether a cassette like this would be set aside with other Lost Trail cassettes or if it would be among the Illuminated Paths cassettes.    In any case, I could probably dedicate an entire year simply to reviewing music by Lost Trail since they seemingly put out so much new music just in 2015 but sadly many of the cassettes seem to be sold out.

This cassette begins with that sound of plugging into an amp which combines with bass notes on a pattern.     Static finds its way in here as well and that seemingly becomes a loop.    Through moments of Transformers transforming or that slight bumblebee or mosquito type of sound comes a lot of silence... a lot of dead air.    One thing I know about Illuminated Paths is that they like to dub over a lot of different type of blank cassettes and so sometimes an entire piece of music can fit on one side of a cassette.   If I had to guess at how long this music is in total I'd say about 40 minutes or so.   To have this put on one side of a C90 blank wouldn't surprise me, but it does appear as if this is on a custom ordered blank with each side being split into 20 minutes or so.   Still, the dead air is both deceiving because I believe the piece to be over when a sound does in fact return some odd minutes later and yet I wouldn't have it any other way than on cassette.

On the flip side, Lost Trail has more static and sounds between bugzappers and Transformers.    They also come in bursts, between fits of silence, though there is one portion where it seems to be full on heavy.     There is more of that dead air and then crackling sometimes found within it but you really have to be kind of looking for it.    I'm not sure if it is something which needs pointing out now but this is also best listened to through headphones because it is important to fully appreciate it by blocking out all other noises around you.   When I first listened to it, there was some construction going on outside (which seems to be going on forever) and so I wasn't sure if some of the noises were coming from the cassette or outside.  (We have thin walls/windows)   But then I listened again at night with headphones and it made more sense to me.

In a lot of ways I feel Lost Trail is trying to do what the Flaming Lips once tried to do and perhaps still doing in the sense that they put out so much physical music is it difficult to keep up with it all.    I know that just last year alone there were cassettes on Swan City Sounds and Twin Springs Tapes by Lost Trail which sold out rather quickly and are no longer available as far as I know.    I feel like we almost need some kind of Lost Trail fan club where you pay x amount of money per month and that means you'll get a copy of all of their physical releases.  (I am at least upset I am not a part of such a club!)   That and their record on Bleeding Gold last year just makes me wonder if there is any stopping Lost Trail.    So go buy this cassette on Illuminated Paths before it becomes just another sold out Lost Trail release you'll likely never get your hands on. 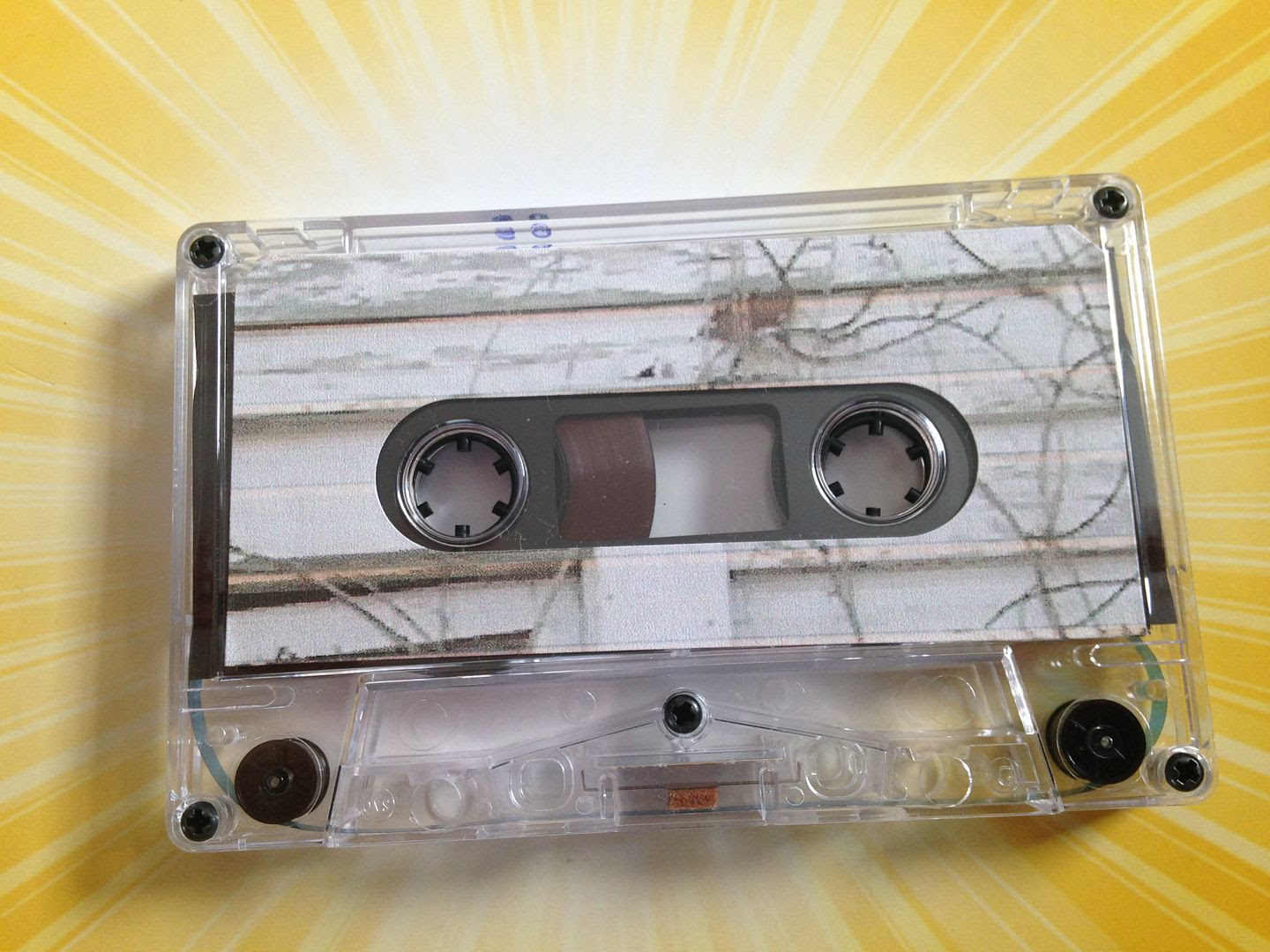 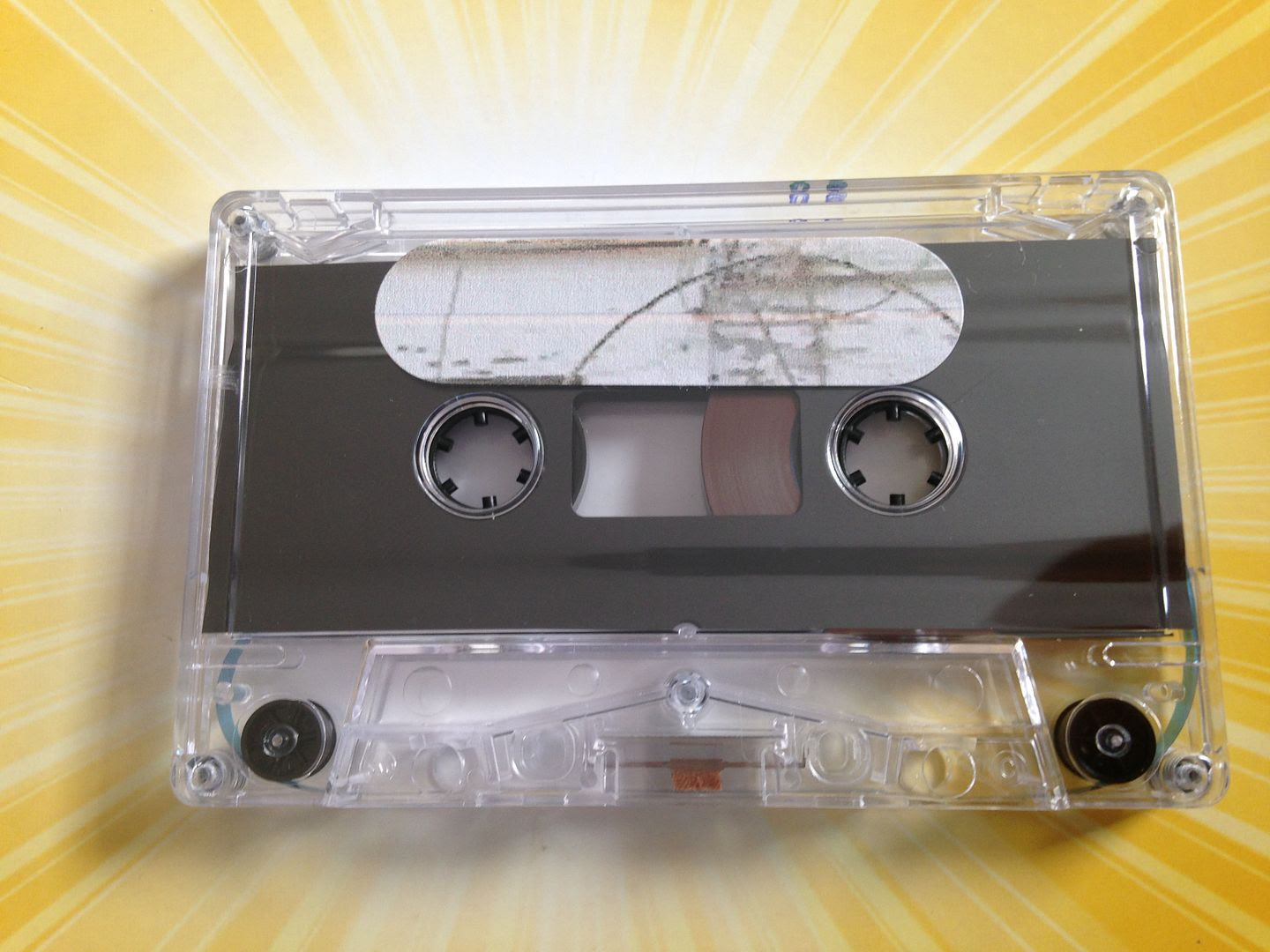 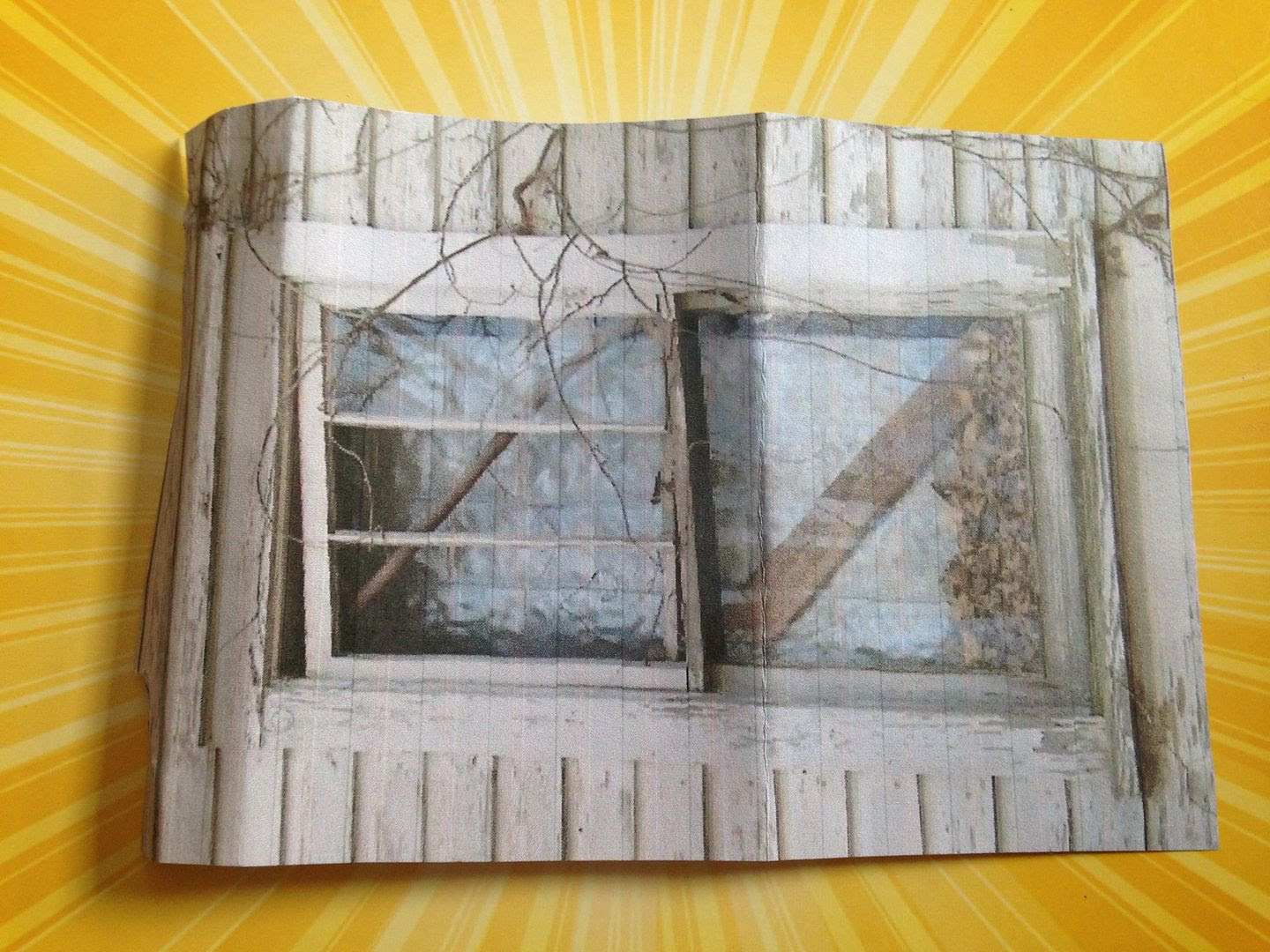 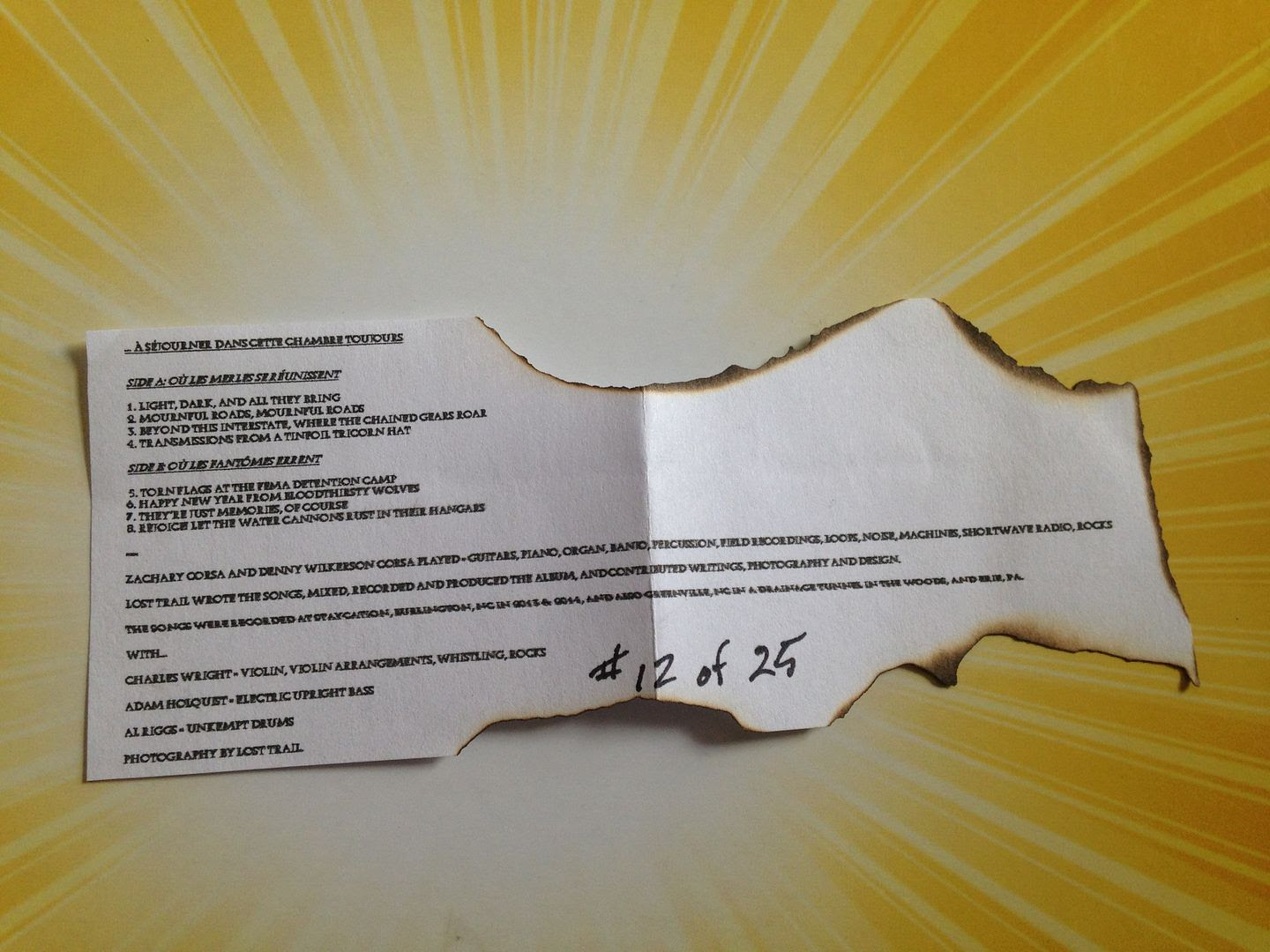 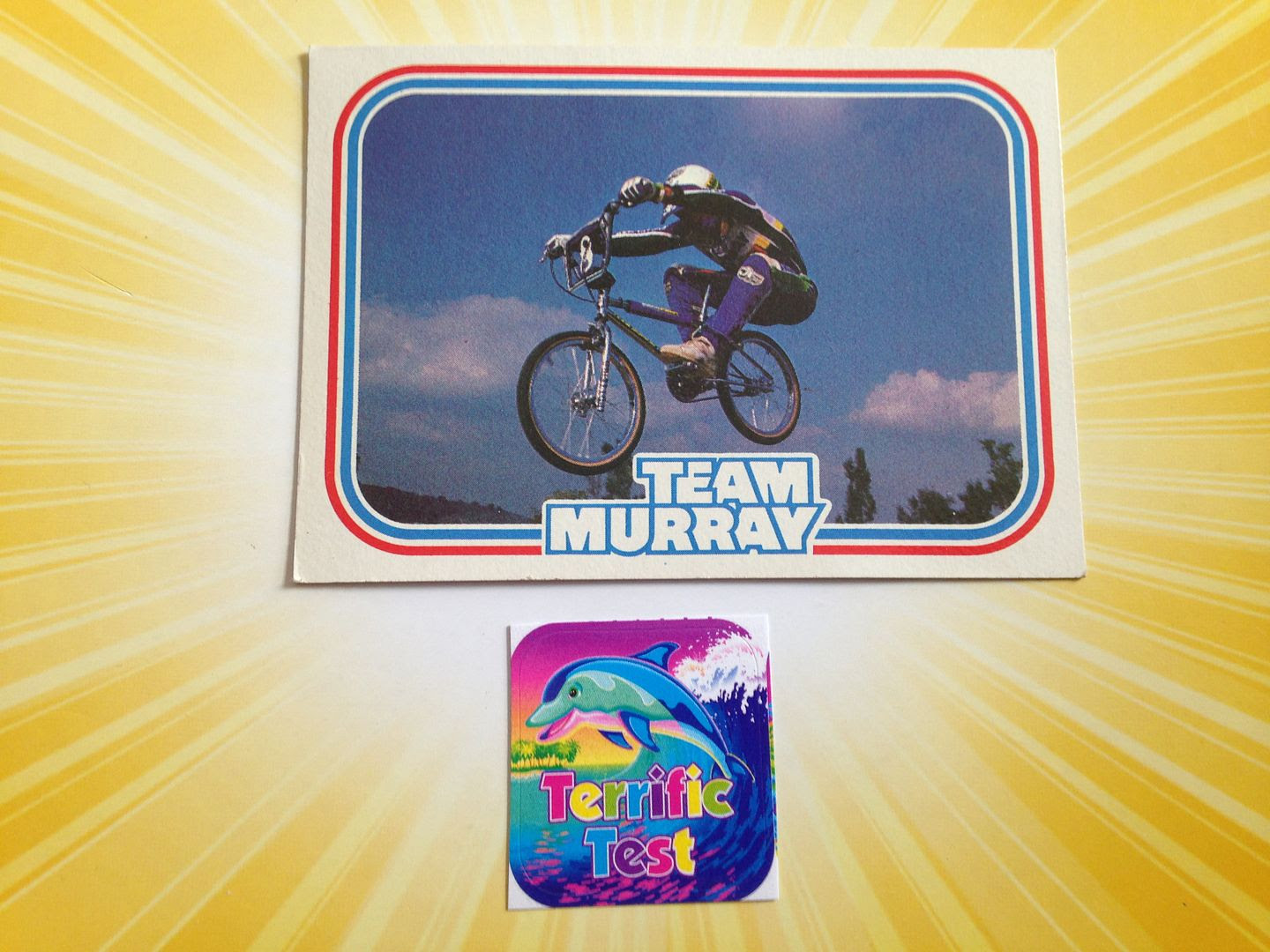