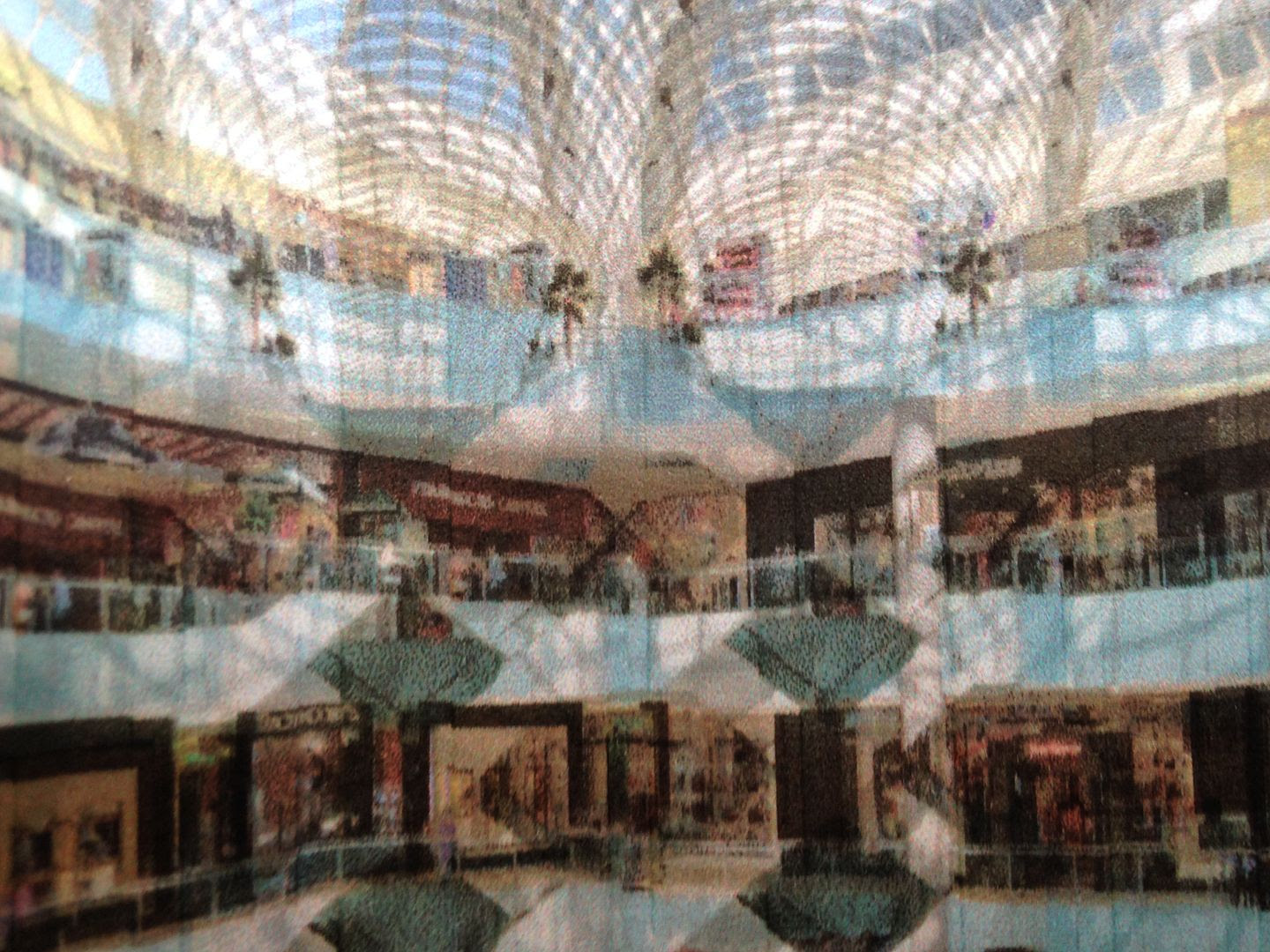 Treasure Hunt has this sound that is somewhere between that 1980's synthpop and 8bit/chiptunes.   As much as they remind me of something with all of that synth which you would expect to hear on Illuminated Paths (and dare to call vaporwave?) they have as much ideas in them which remind me of Slime Girls.    It's blissed out piano synth that could be glo-fi but at the same time this could be heard in an anime.    At the end of the Treasure Hunt side there is a field recording of people shuffling around and other such noises.   It is then that I realize this entire cassette side is called "Galleria" and each song was taking us through a different area in the Galleria.  (Galleria is a fancy word for mall)

On the flip side we have The Innernettes doing "Master Workout EP" and if this doesn't get you up and moving nothing will.   As the title states this would be good to listen to during your jazzercise class or whatever the kids are doing these days to try and live forever.   The synth comes out in beats and can even begin to recall something like New Order, though instead of singing there are audio clips spliced in, which I like to think come from old workout tapes.

The reality of this cassette- which I really enjoy actually- is that even though it may not feel like it and even though these could be thought of as two seperate releases combined at random there is an actual theme to both of them and it isn't just musically either.   Yup, I'm talking about mall-walkers.    We've all seen them.

I actually used to work in a mall, at Sam Goody back when Hot Topic wasn't the only record store inside a mall, and when I'd show up to open the store they'd be there already, never shopping just walking around trying to get in their exercise.    So, really, perhaps the best way to experience this cassette is to put it in your Walkman and take a lap around your local mall.   You can thank me later. 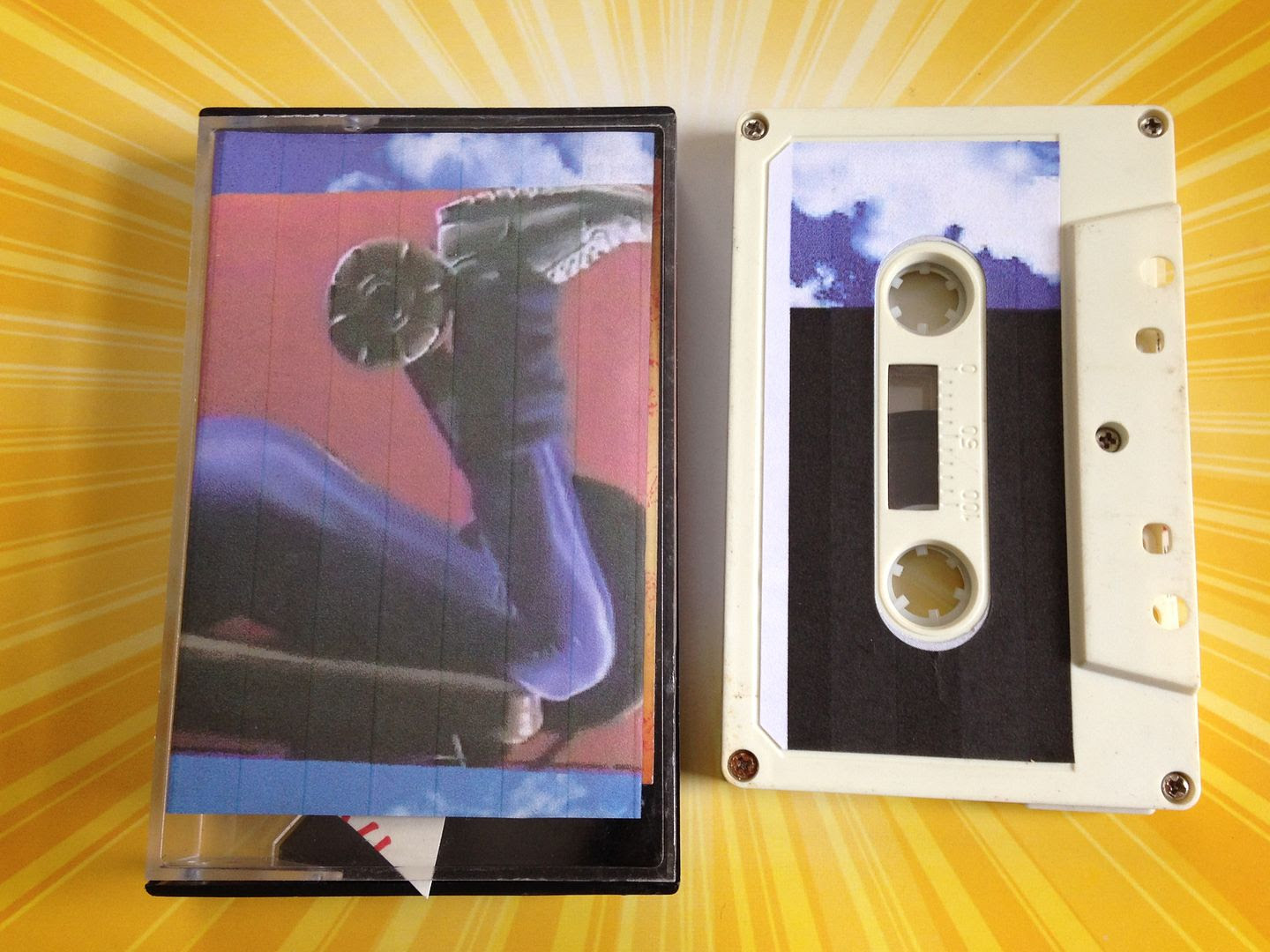 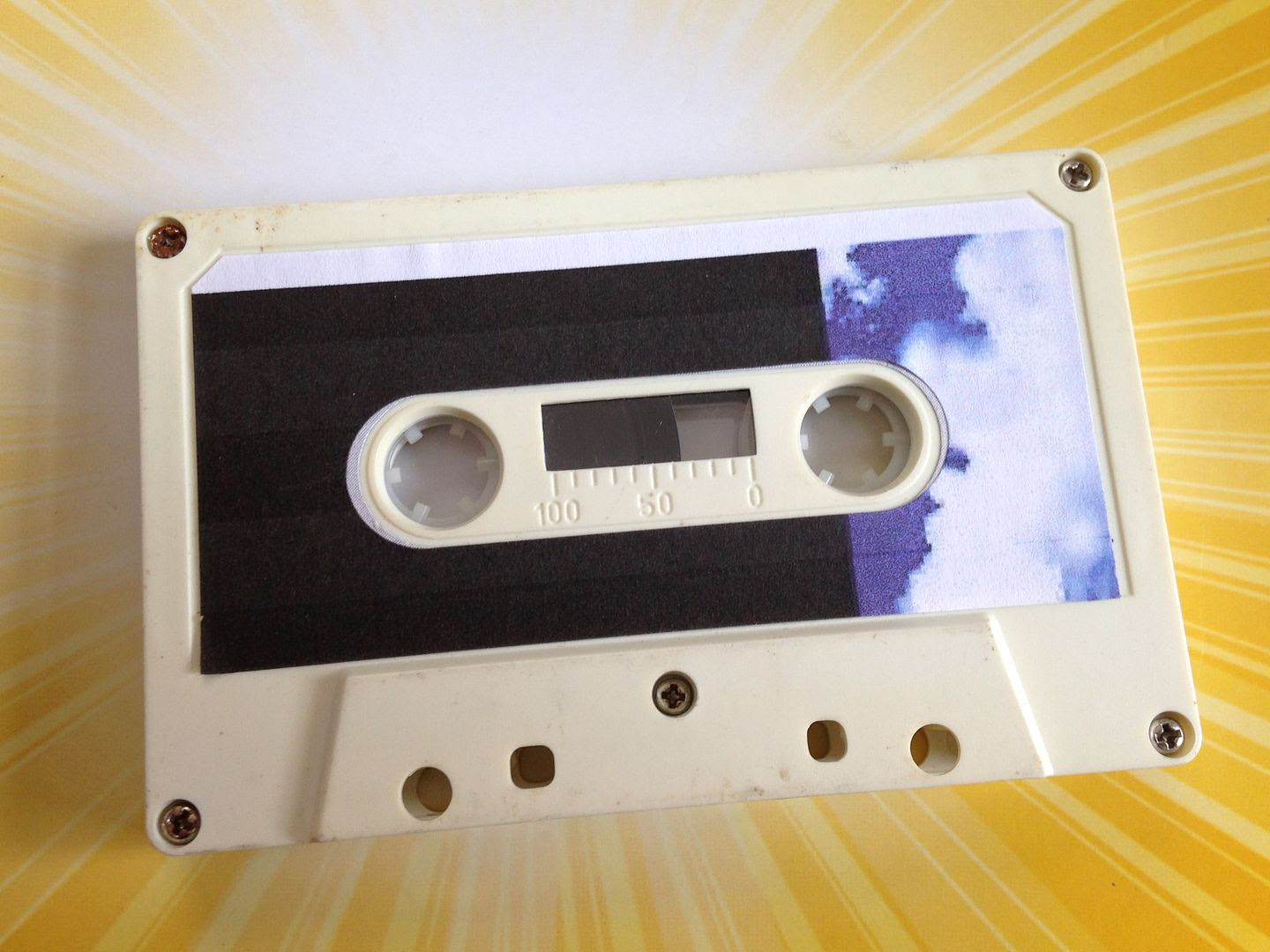 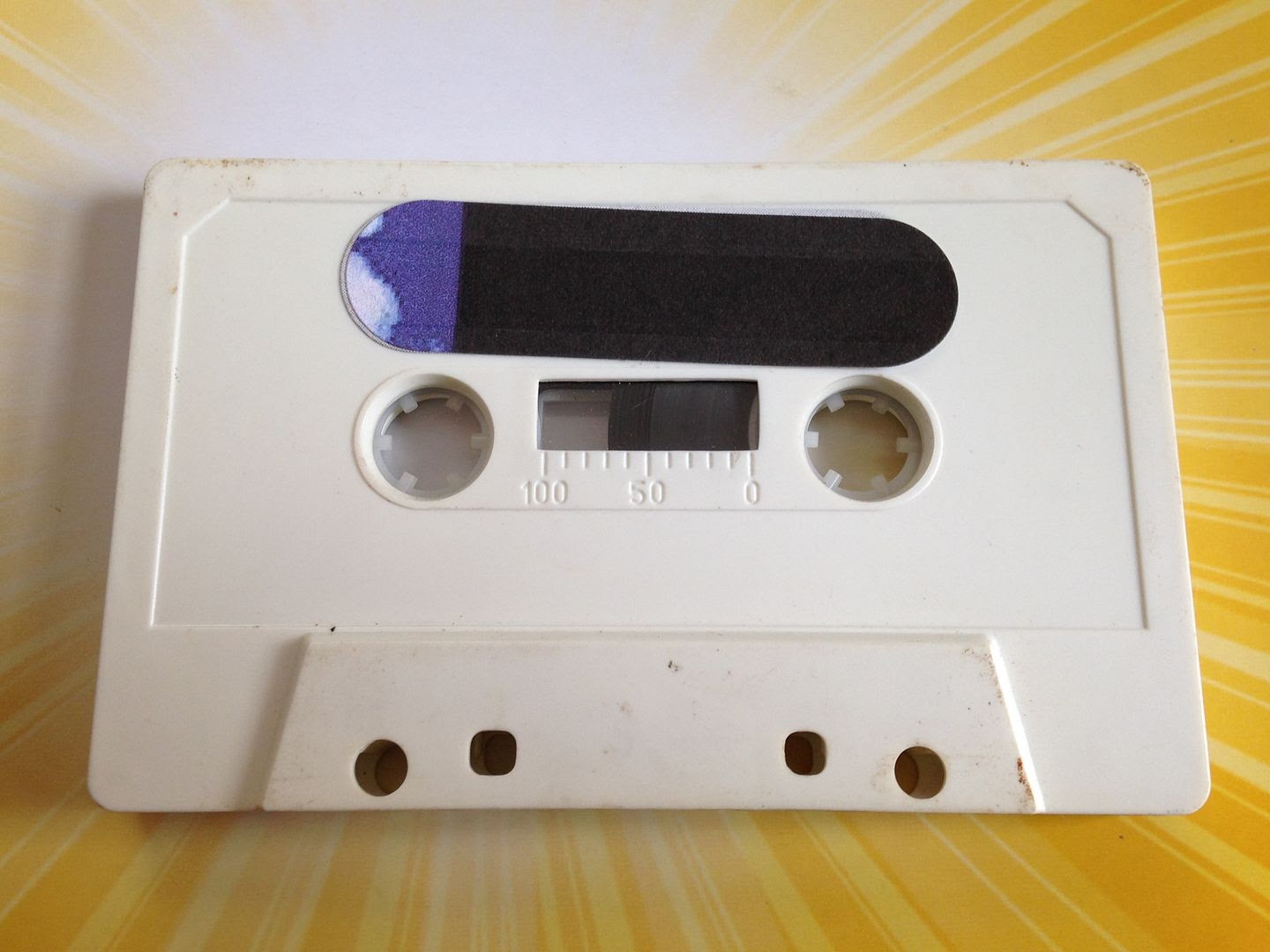 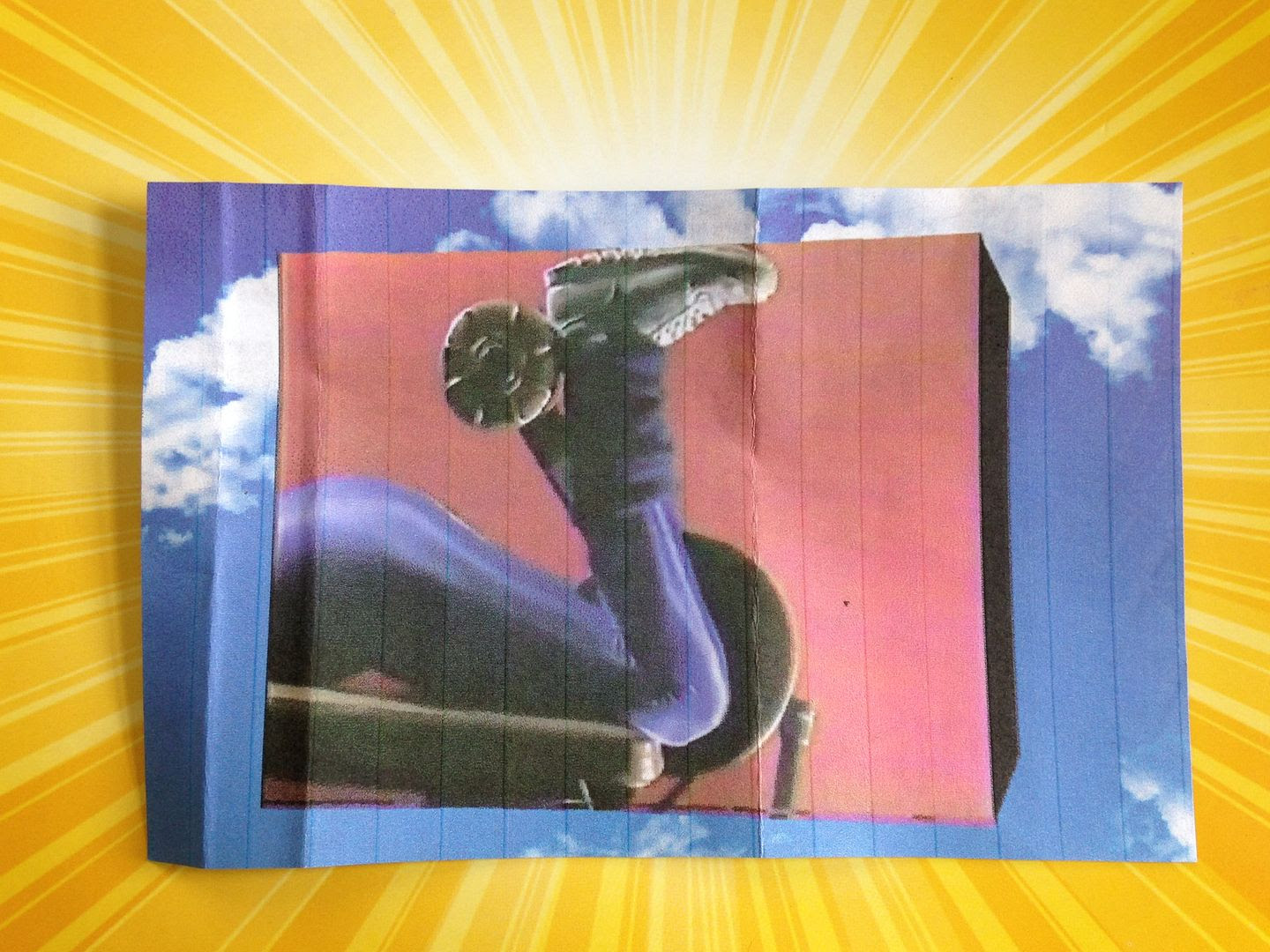 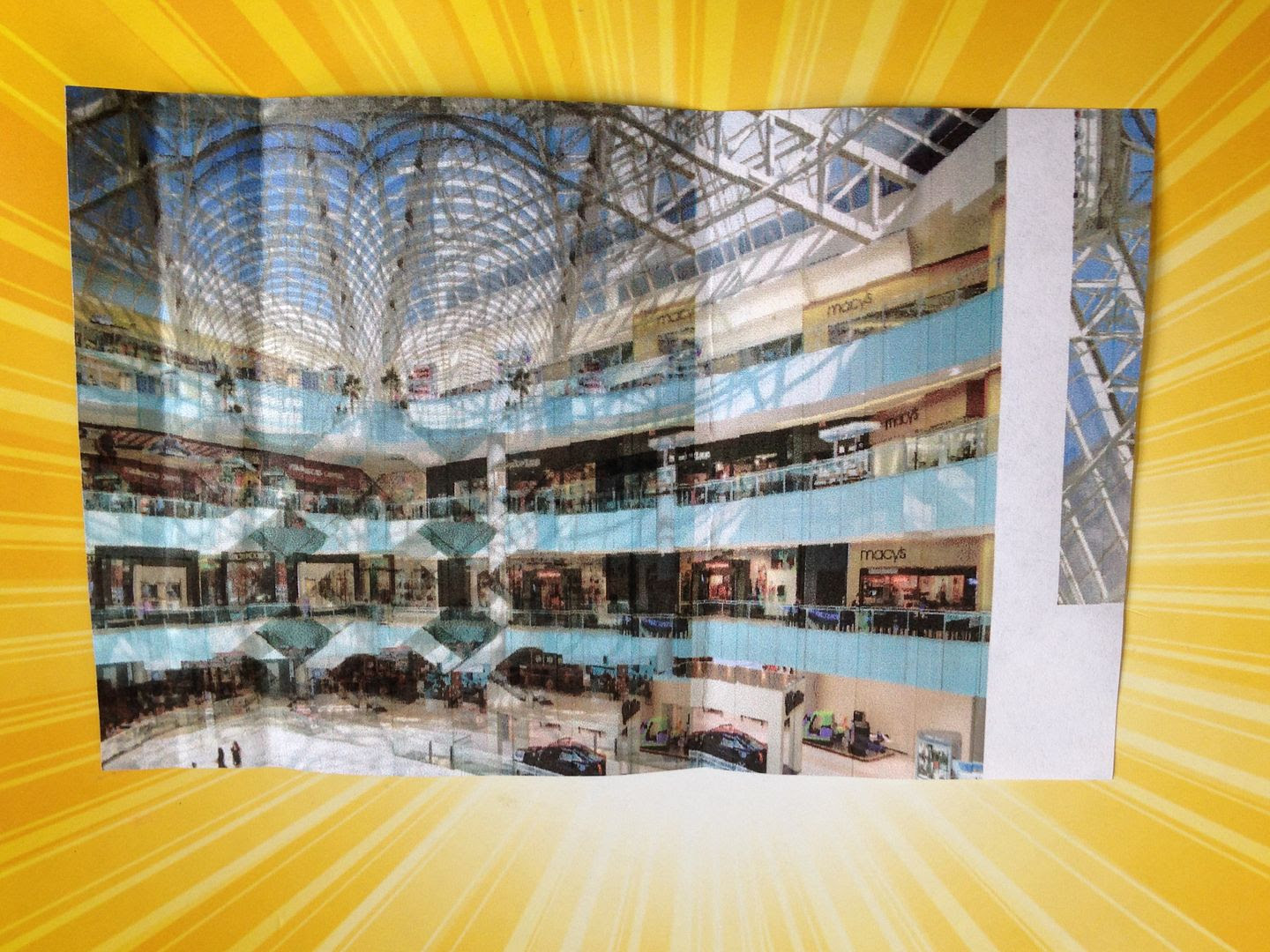 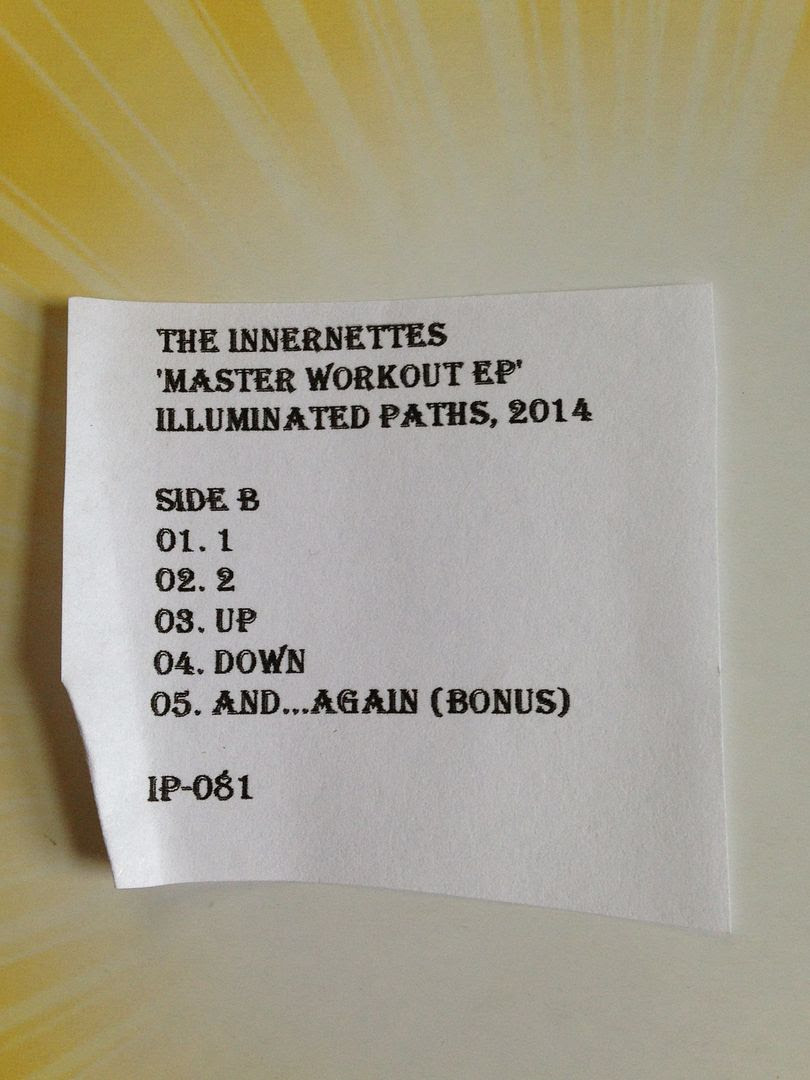 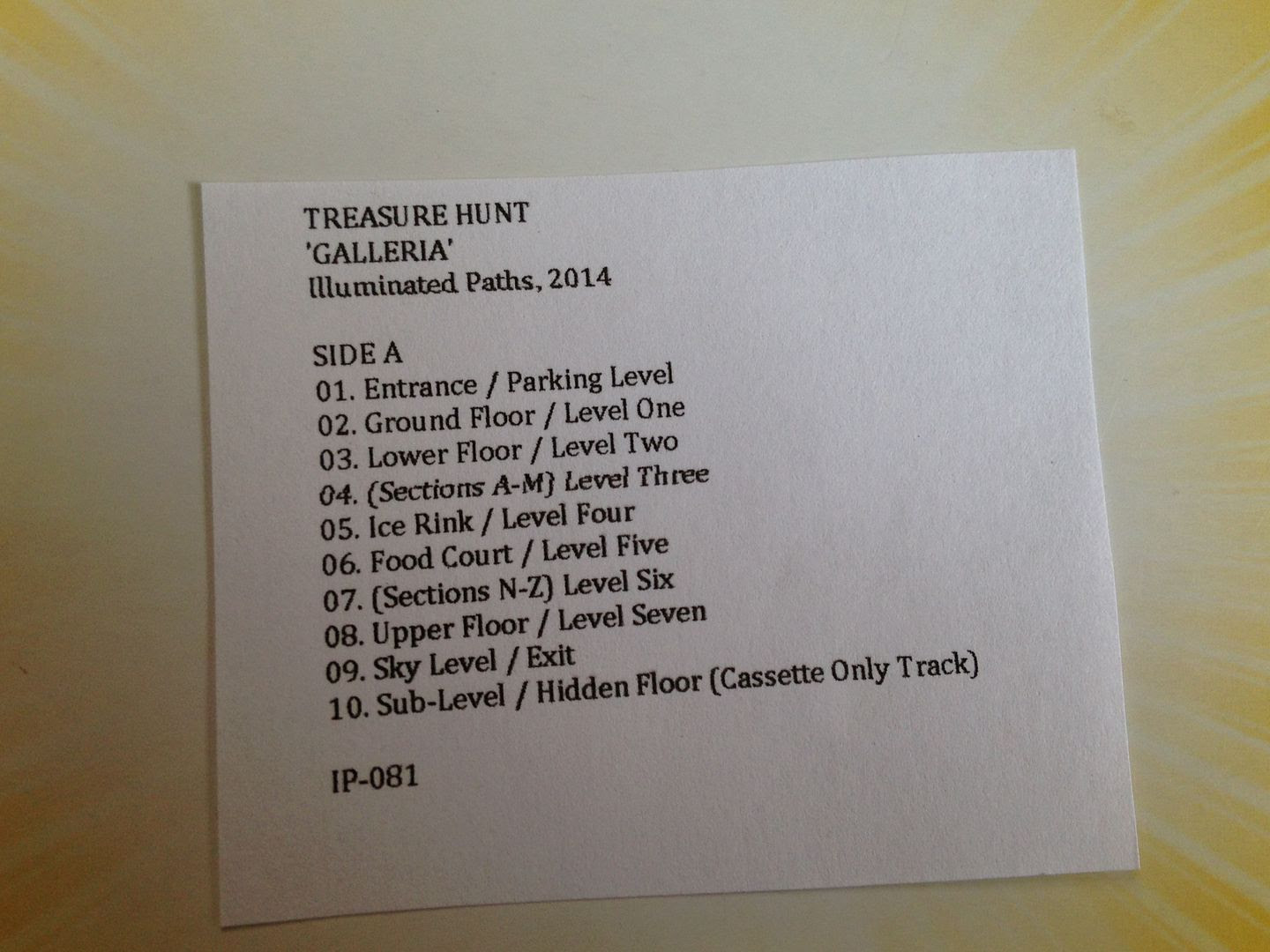 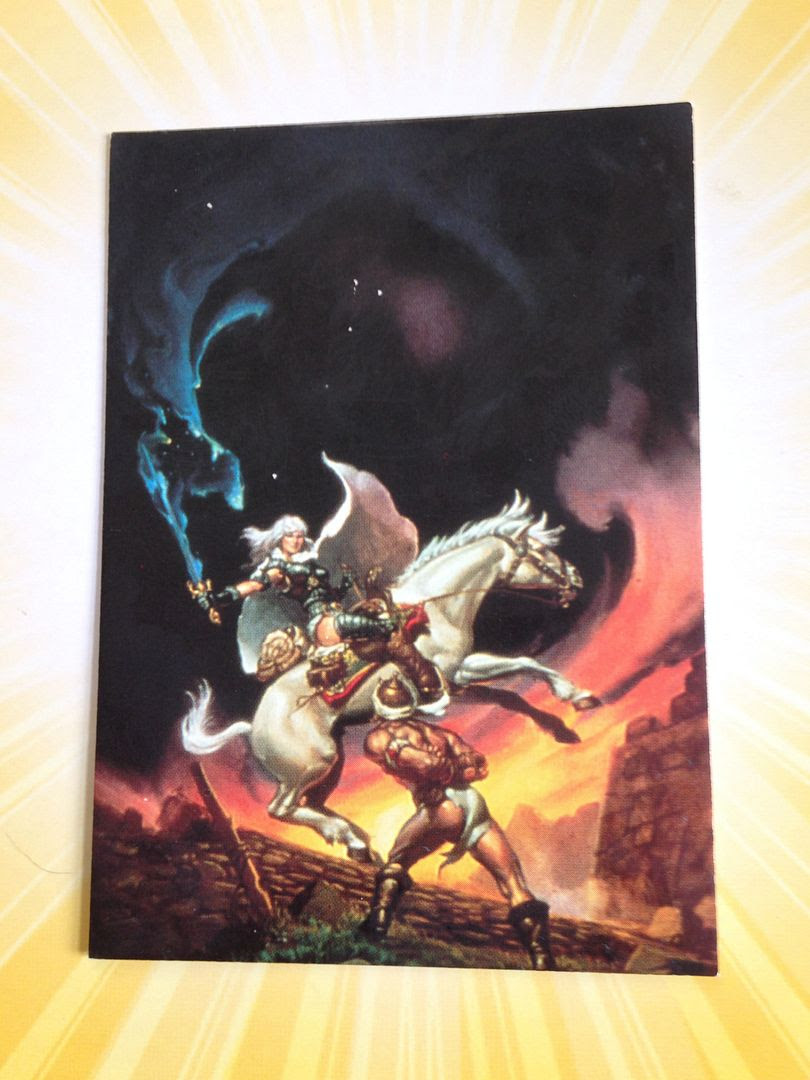 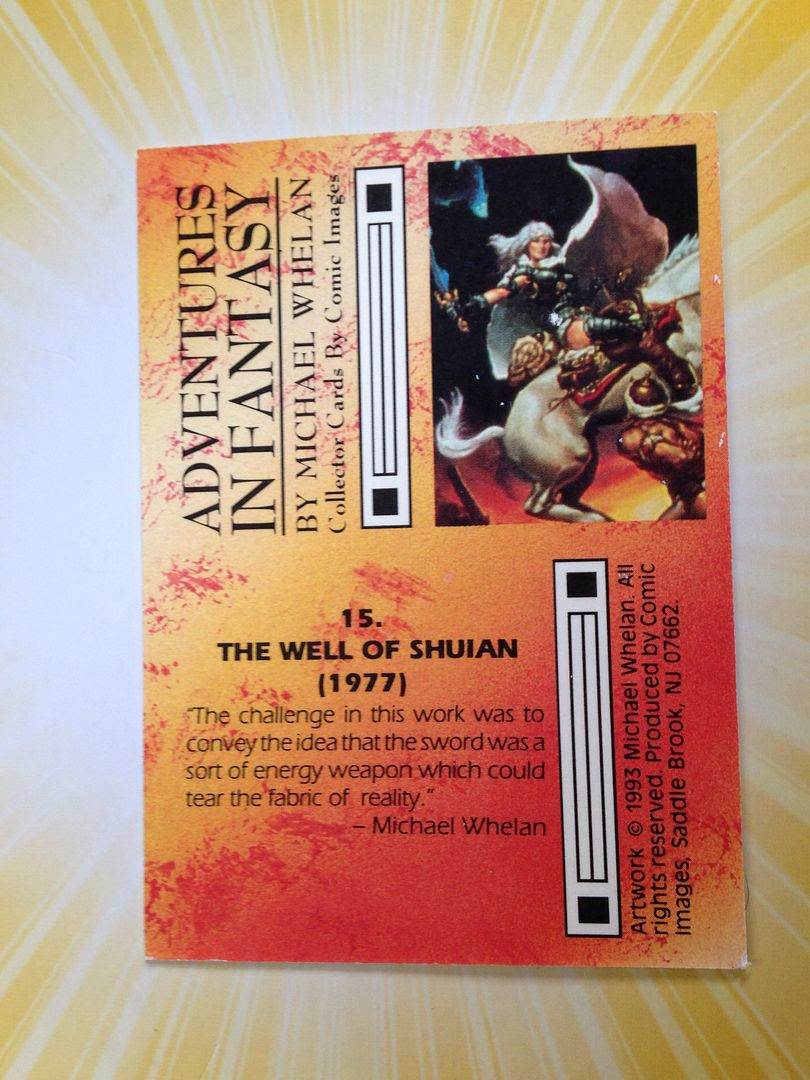 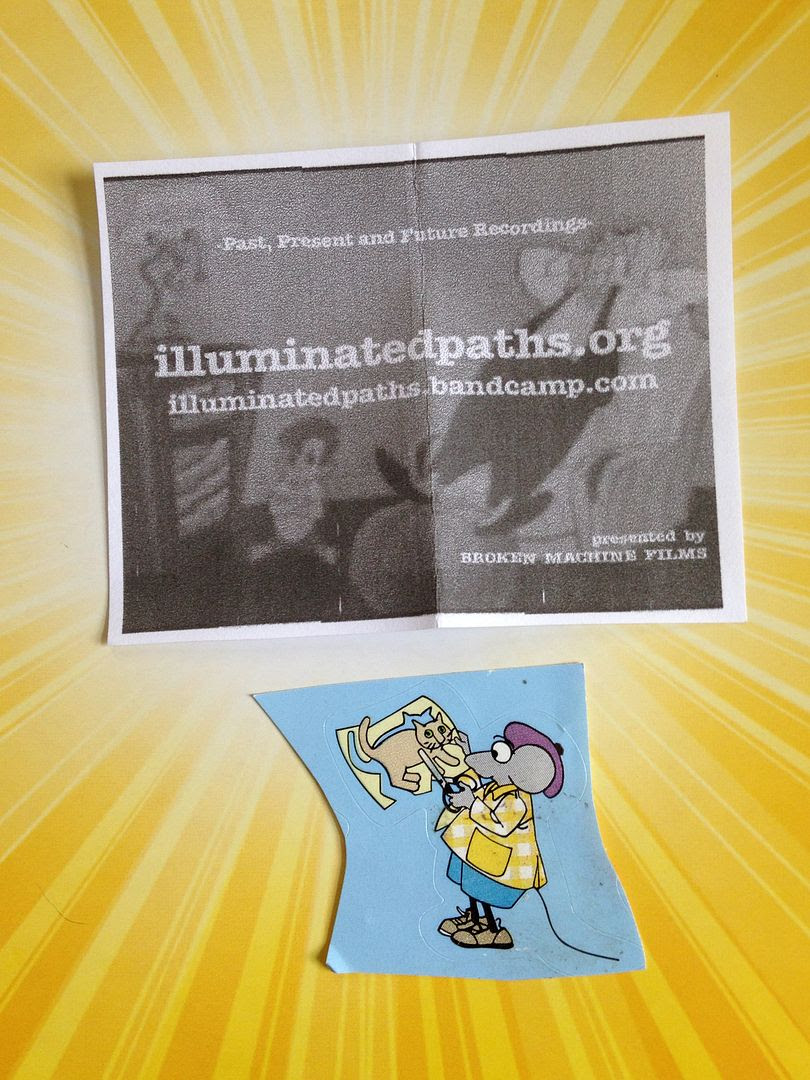