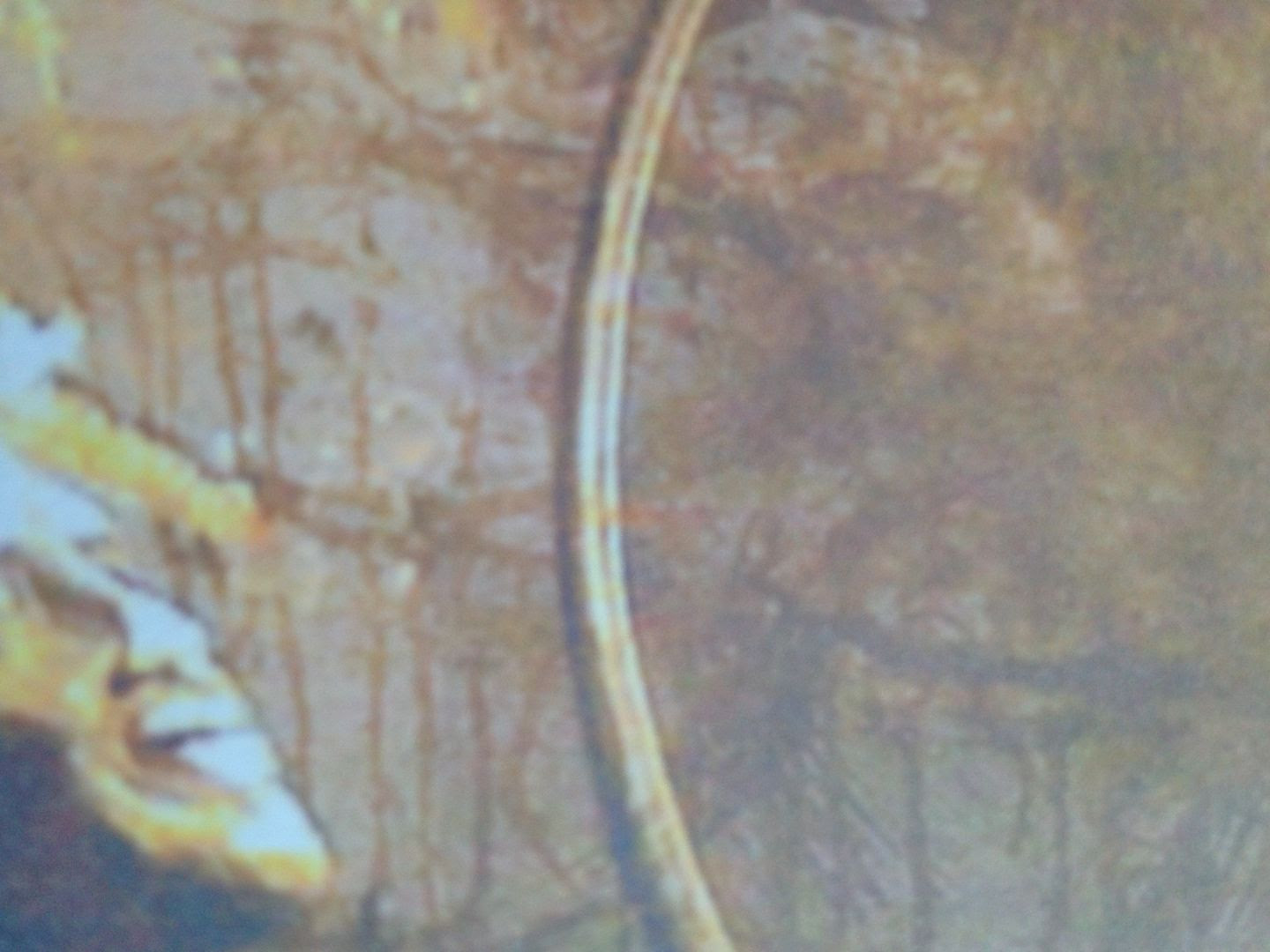 Even though the first cassette I reviewed wasn't by Florida=Death it was pretty close.   They were probably the second cassette I reviewed and had me on my way to reviewing, well, look at how many cassette reviews are archived now.   I remember getting the package and thinking for some reason that Florida=Death was from Florida but when the return address was from Massachusetts I knew it was a bit closer to me.   It would be quite some time later before I realized Florida=Death is in fact from Connecticut, which makes Florida=Death the best musical act to come out of the CT ever (with all due respect to Michael Bolton)

Describing Florida=Death is difficult because the sound can change from second to second.    Given all of the various sections of the music and factors which went into creating it though, I find it hard for anyone to not like this.     At times, the vocals have this cross between singing and spoken word which makes me think of bands from my youth such as Kottonmouth Kings and, you know, that sort of white rap from the early 2000's feel.   And yet at the same time it can be just as trippy and feel like one of those long lost Beatles songs you never hear on the radio.    Drums crash, static and other sounds come out.    A number of subjects are discussed and it feels like just about every instrument one can possibly play is put to use on this cassette.

I lived in Connecticut for my entire life up until 2004 when I moved to Houston, Texas.   Only a few short years ago did I move back to Connecticut and the music scene I once knew seemed to have up and left me, as I left it.   If you asked me to list musicians from Houston who I liked I'd probably never stop talking about them all.  But most of the bands I used to know in CT had since gone off and done other things.   I mean, geez, the kids from Grover Dill were hanging out with some dude on "American Idol" or some shit I don't even want to begin to understand.    But Florida=Death is bigger than music to me because now I don't have to say "There are no good bands in CT and no good tours come here" and rather I can say "Florida=Death is from CT but no good tours come here still".

As much as this cassette is hip-hop it is heavy like metal.   As much as it is heavy like metal it is rocking and trippy like Flaming Lips.    If you think it's impossible from something to be trippy and almost math rock in the sense of Whatever Brains (whom I also love) and then get into something like Daughters or Some Girls then you need to listen to Florida=Death.    These are called "More Unnoticed Works" but I think it's time for the world to start taking notice.   Florida=Death isn't just good because they're from CT, which is a pretty shitty state if you haven't gotten that from this review yet (Let's face it, we're a pit stop between NYC and Boston), but Florida=Death being from CT makes CT that much better.    Regardless of where they chose to receive their snail mail, Florida=Death would undoubtedly be one of my favorite artists because they are everything all at once and yet nothing at all at the exact same time.   Simply brilliant.

You know the deal by now, right?  Though this actually has only about five minutes streaming for each side on the Illuminated Paths Bandcamp page and, well, each side is much longer than that though, no non-streaming tracks or "cassette only" deals here as it just straight out feels like the digital is a sampling of sorts rather than the whole thing.     And I will continue to point out how much I respect that so that other artists and labels can do the same.    Only two copies of this cassette are left as I type this review (So much for being unnoticed) and, well, when they're gone you're going to wish you still had that chance to spend one dollar more and get the cassette. 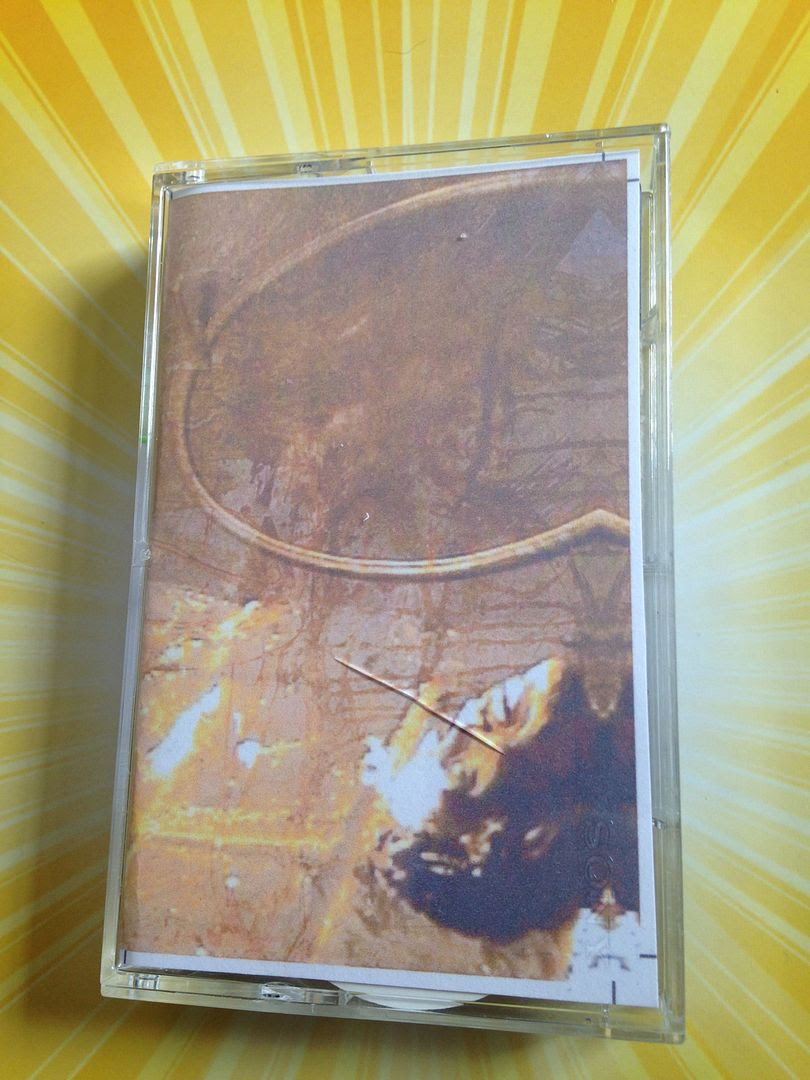 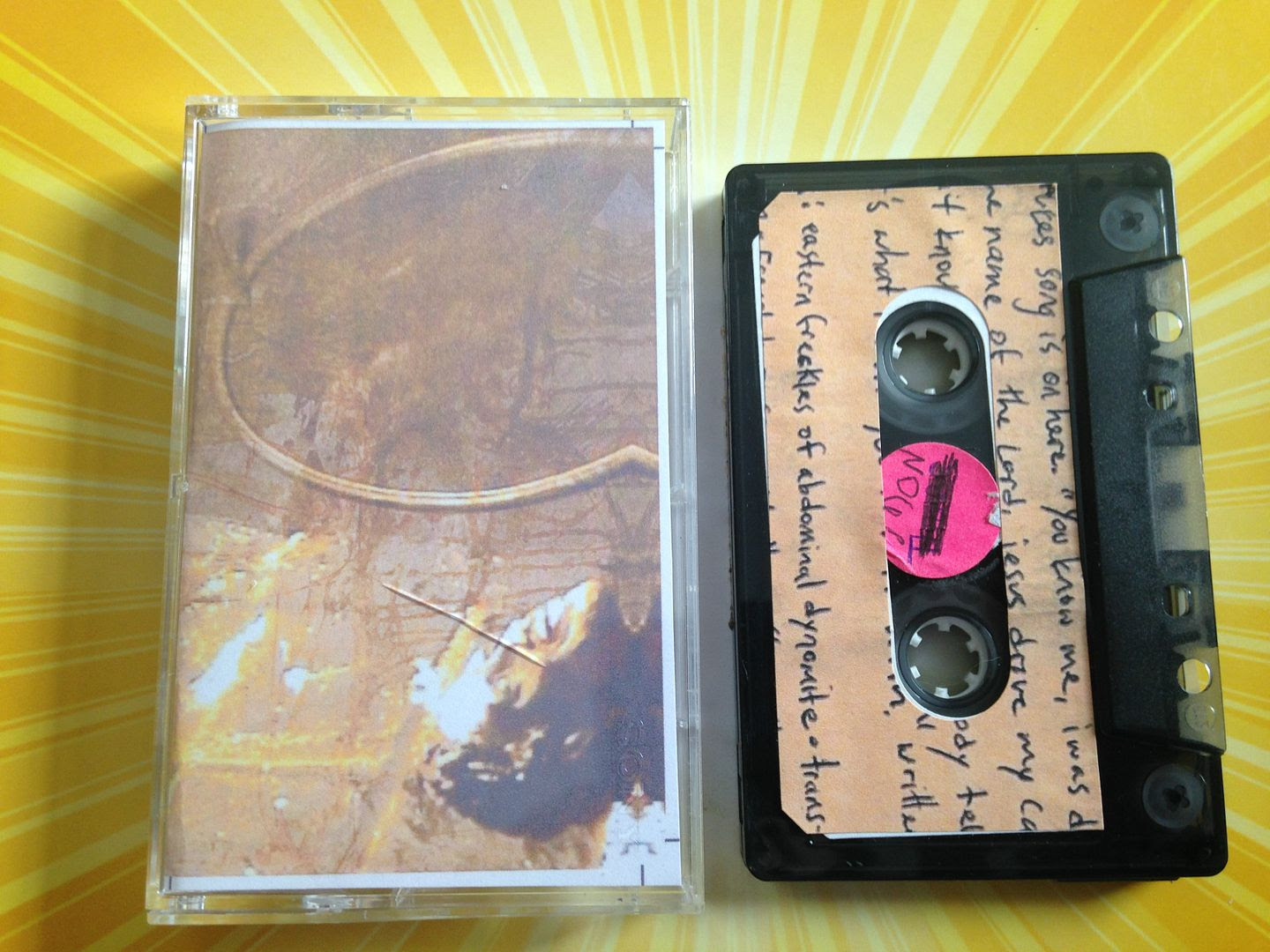 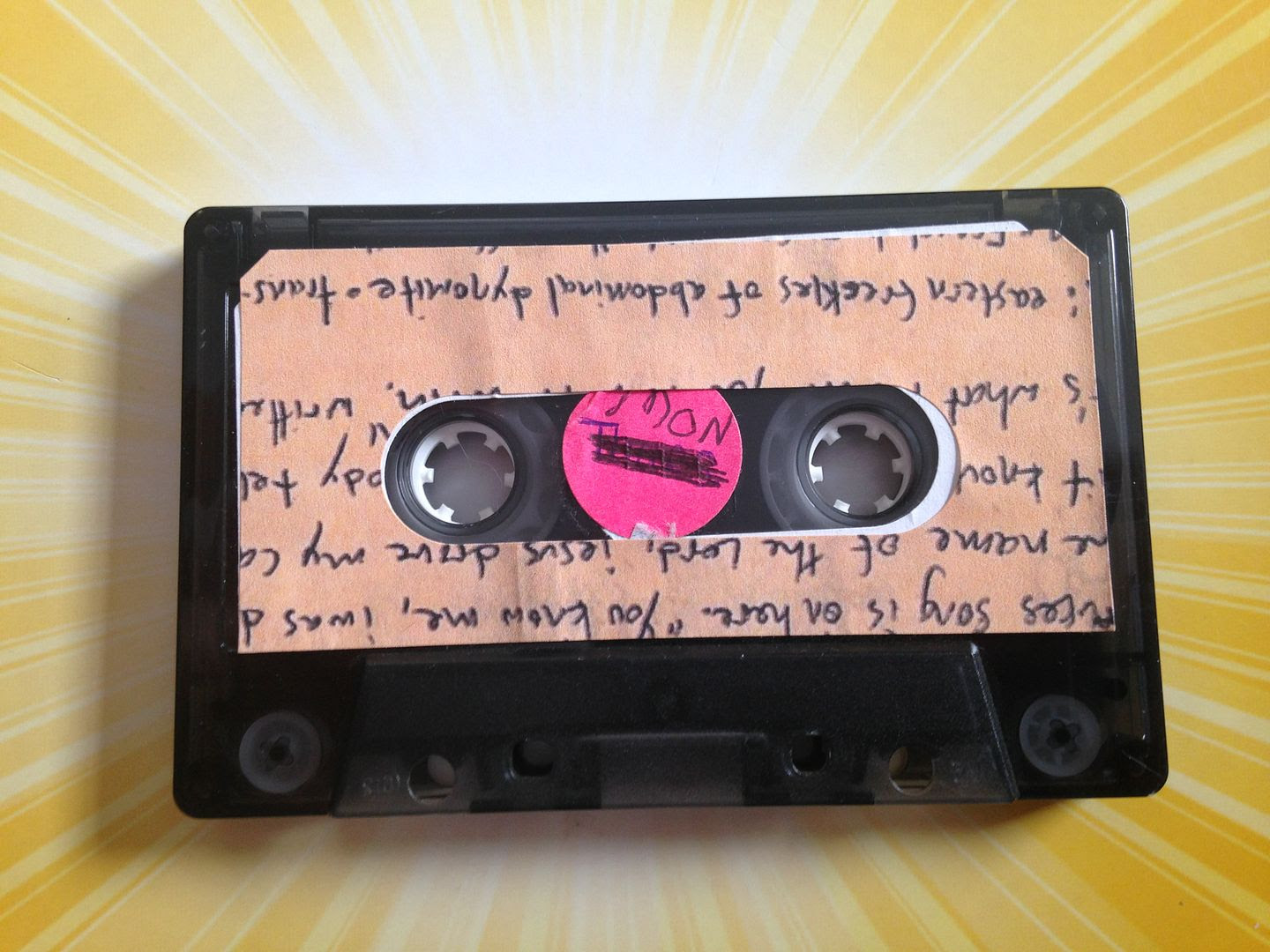 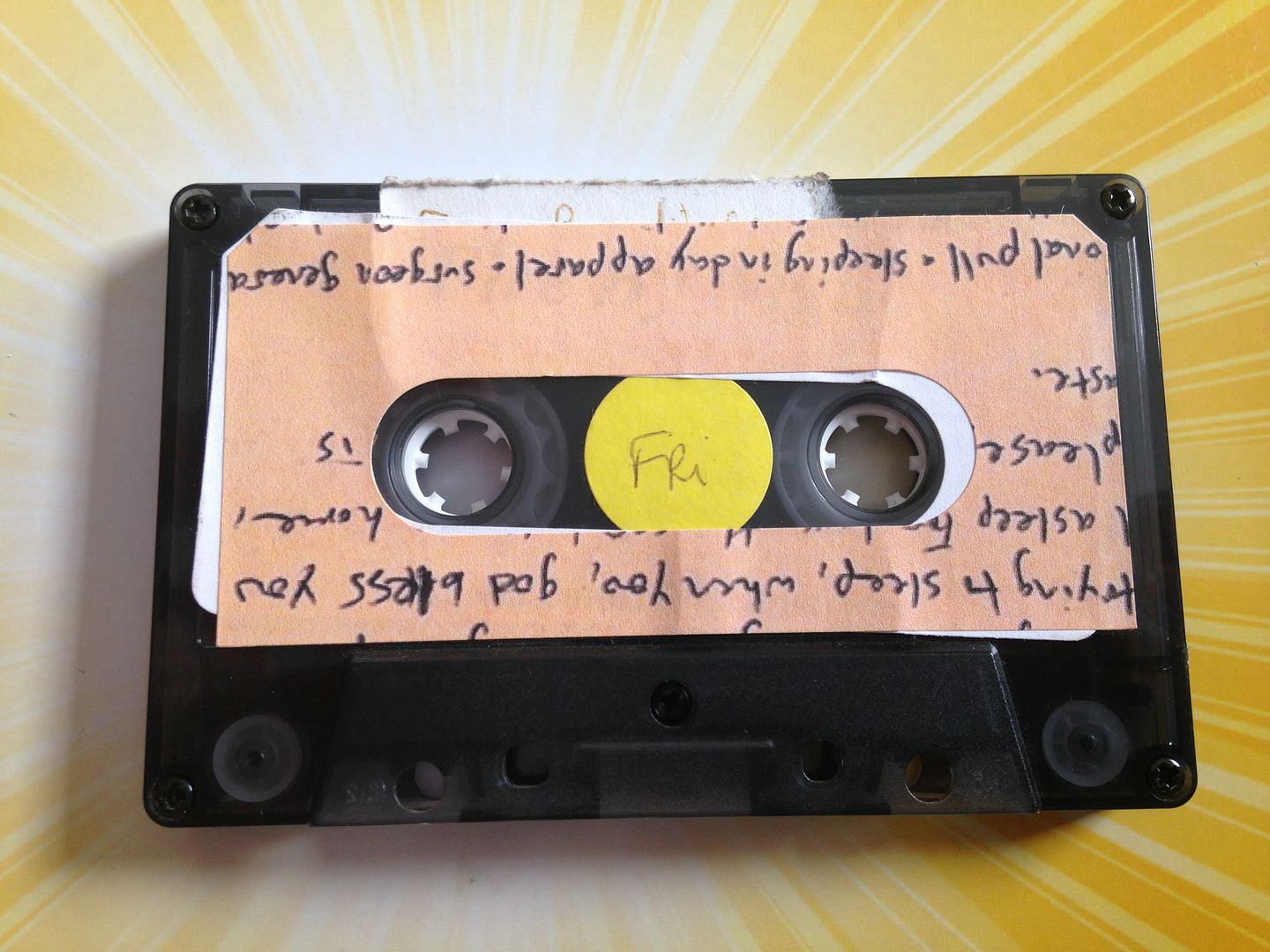 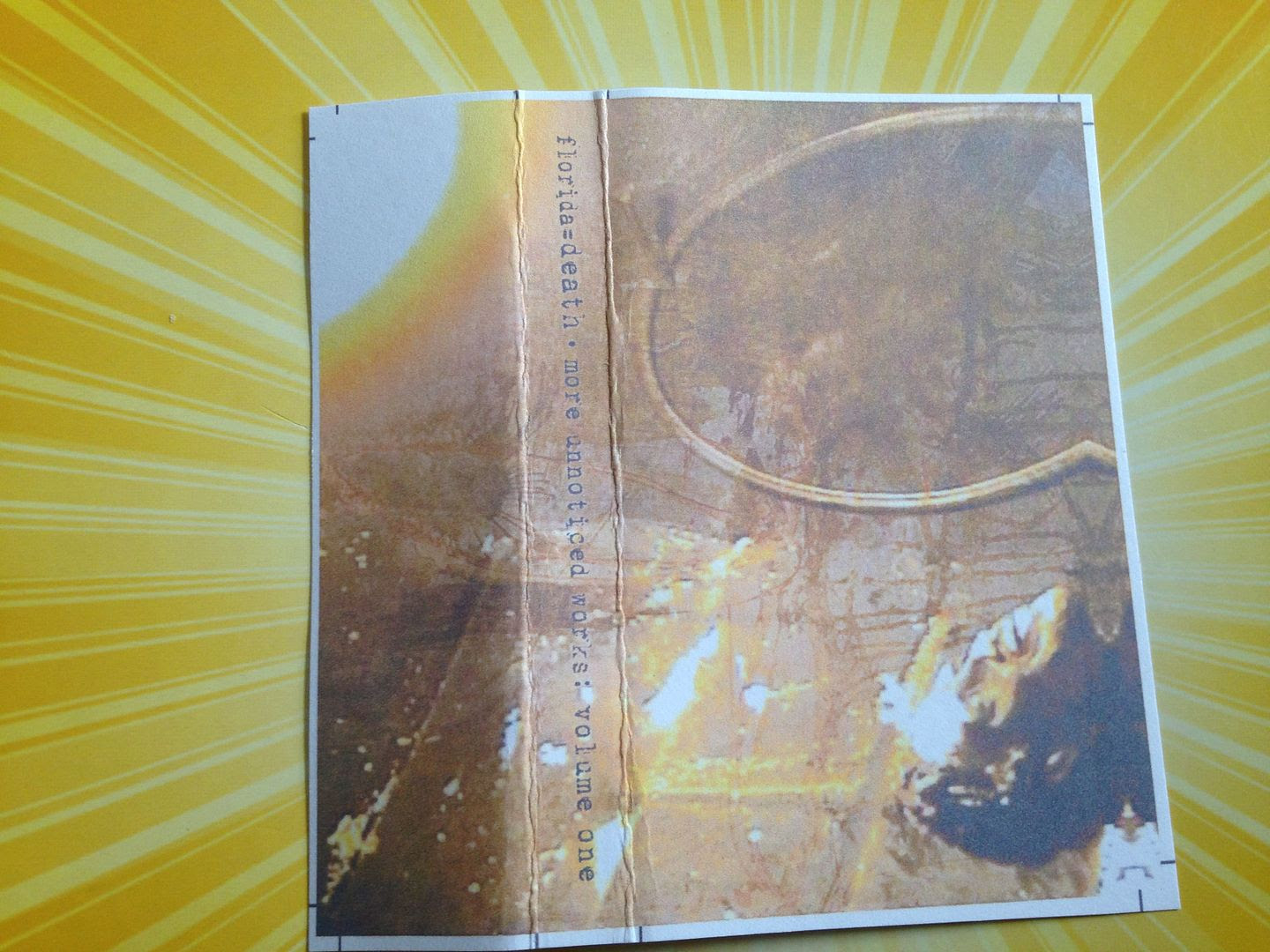 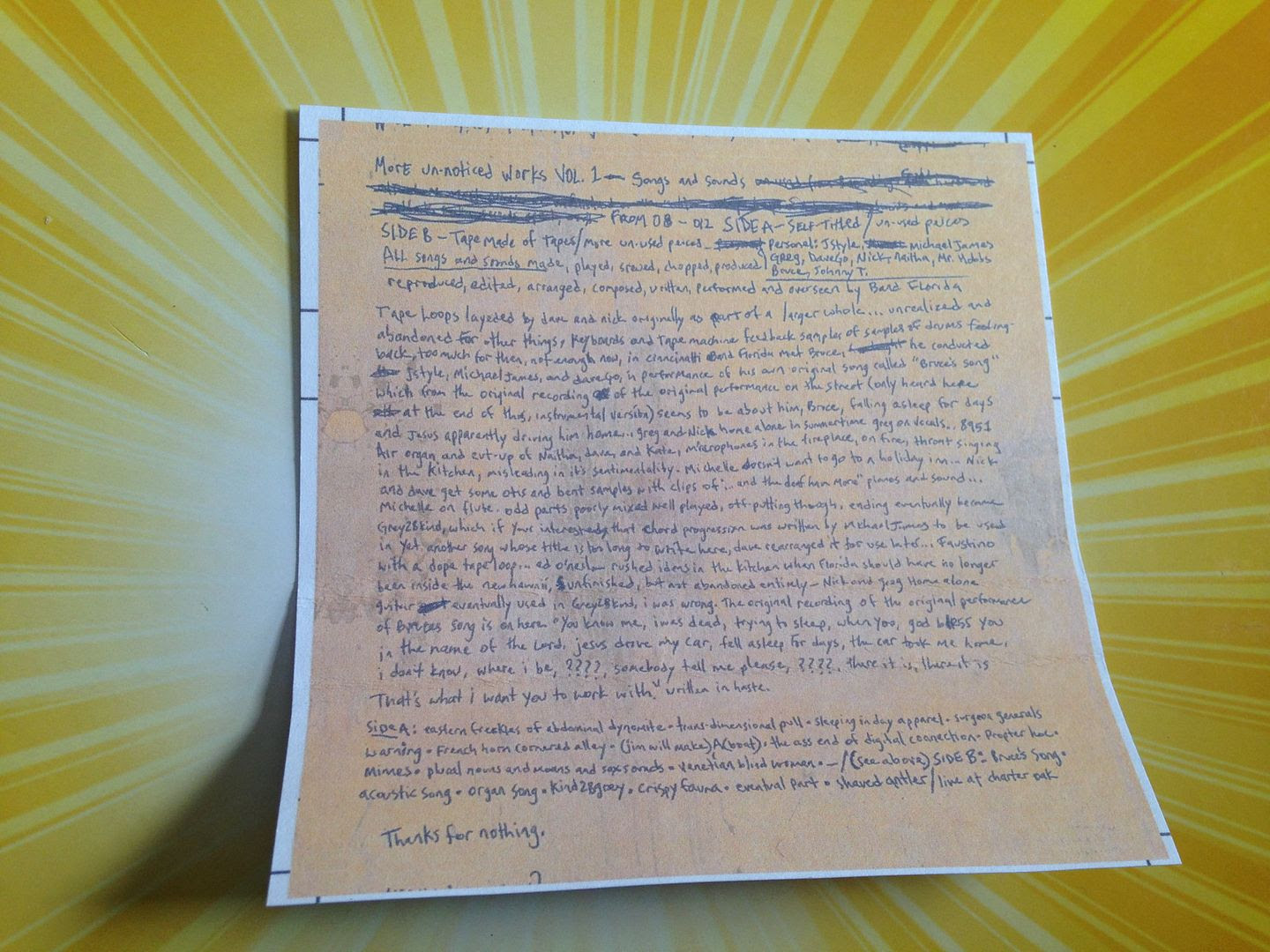 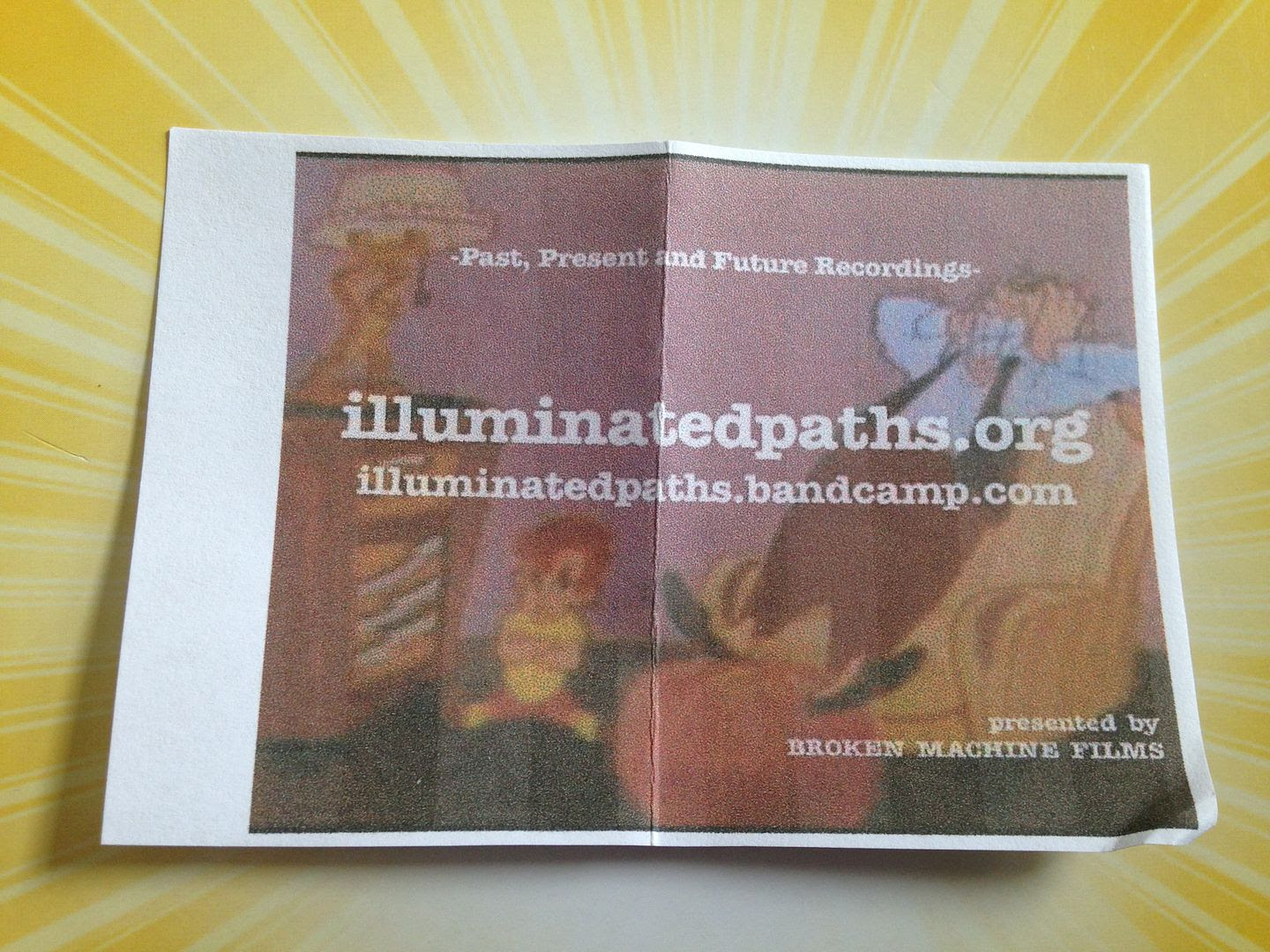 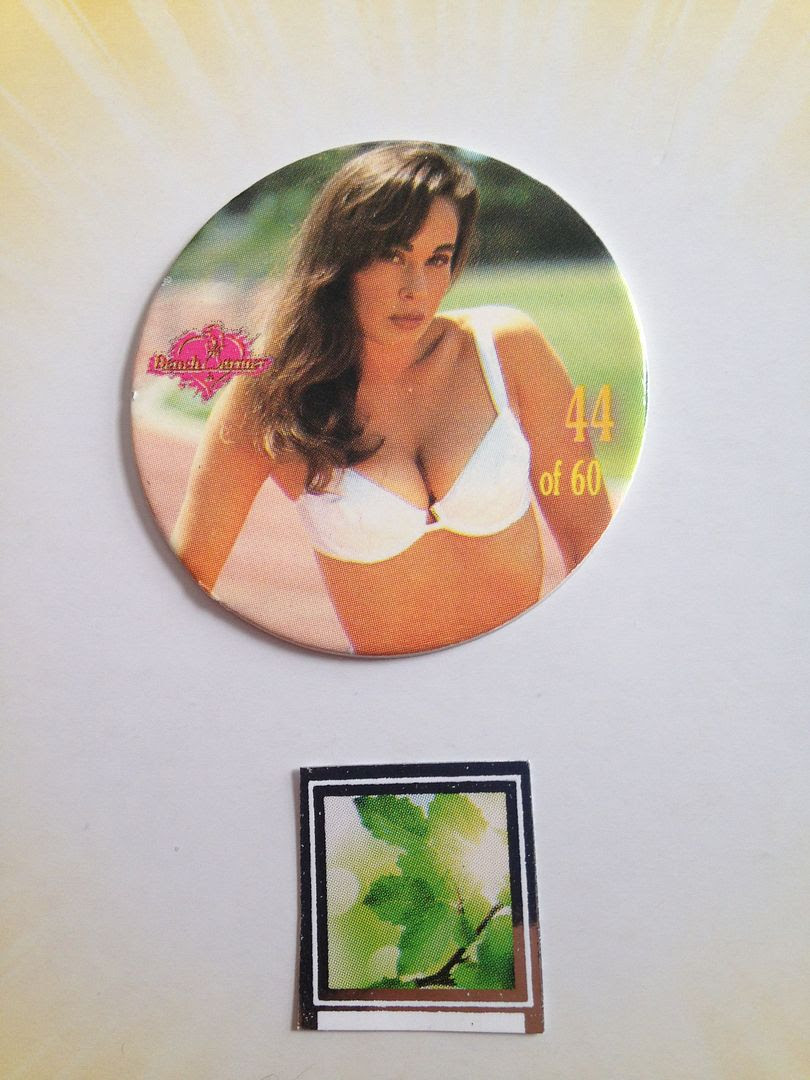