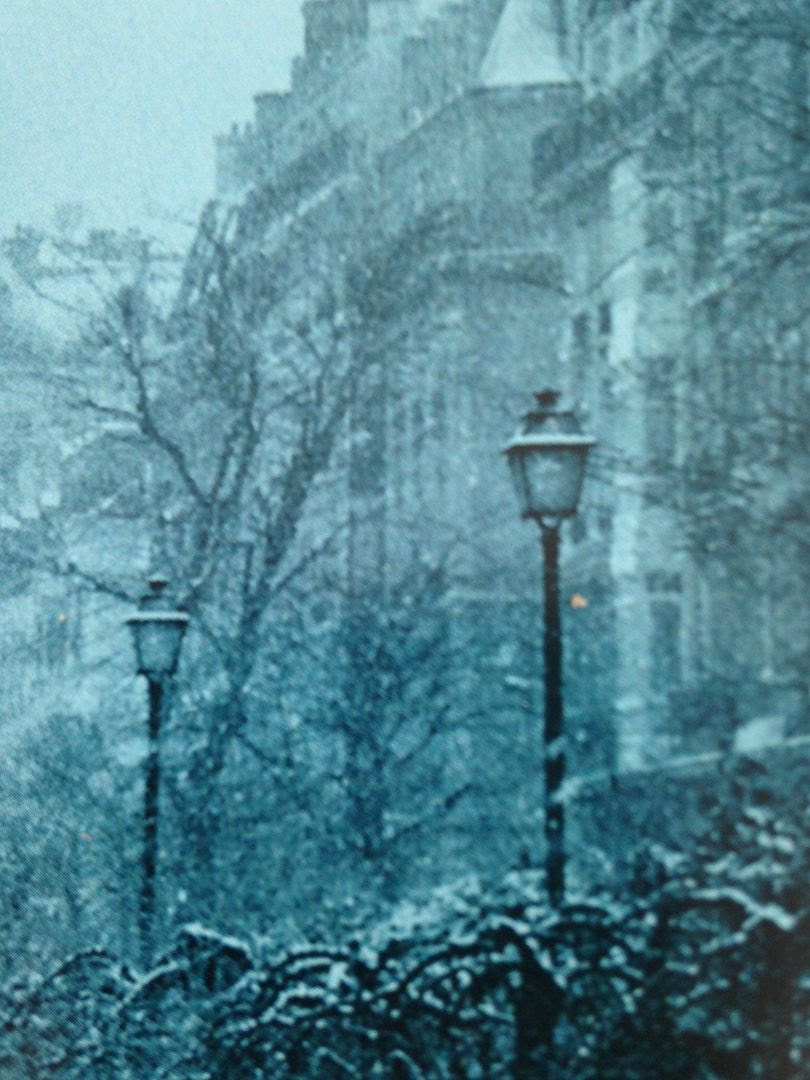 Hearing about what happened in Paris is something which I think the full weight of hasn't set in yet.    It doesn't matter how you feel about the Eagles of Death Metal-- all that matters is that it happened at a live music show.    A live music show.    Wow.   I went to my first real concert when I was thirteen.   I saw Weezer open for Live.    Since then I've been to countless concerts.   Living in Connecticut, I spent time traveling to Massachusetts, New York, New Jersey, Rhode Island and Pennsylvania to see music.    I lived in Texas and saw music there as well.    So, again, I don't think the full weight of these events has even set in with me yet.   It's like... For all of the times I've experienced live music, this could have very easily been me.   Plus, that just isn't at all what a live music experience should be like.

The songs on this cassette are by artists you will recognize from Blackjack Illuminist Records and then others as well, but it just has this overall feeling of relaxation.   It's chill.   It's peaceful and it takes me to a calm place.    It's something which I feel like I need to hear right now because of what happened in Paris and it might be a good way for others to cope as well.    When thinking things which bring about my anxiety or just make me angry this cassette has a nice way of calming me down and so in that way it's more of a drug than anything else.

In all of my years of going to see live music (And it's been over twenty now) the closest I've ever come to such a tragedy was 9/11.   I remember the morning it happened and there was a show scheduled for that night that I was planning on going to.    Everyone said they should have canceled it, but we had touring bands here and they didn't know what to do, so the show went on for that sense of community-- for that sense of family.    I was in Connecticut at the time, the state near New York if you don't know, and so I wasn't sure if something else was going to happen in NY or a bordering state such as CT.   It was scary to think that we could have died right then, but I knew if something happened at least I'd go out listening to the music that I loved so much.

What happened in Paris is something we won't realize the full weight of for years.   I won't really fully understand it until my son wants to go to a show without me.   A sense of trust among a community has been lost as we can now be on edge at times, not really feeling like something bad will happen because, yeah, we'll go back about our days again soon enough like normal, but there will always be that doubt, that suspicion in the back of our minds now.    And when I really begin to feel it to the point where it is something I can no longer take I will look to this cassette for comfort. 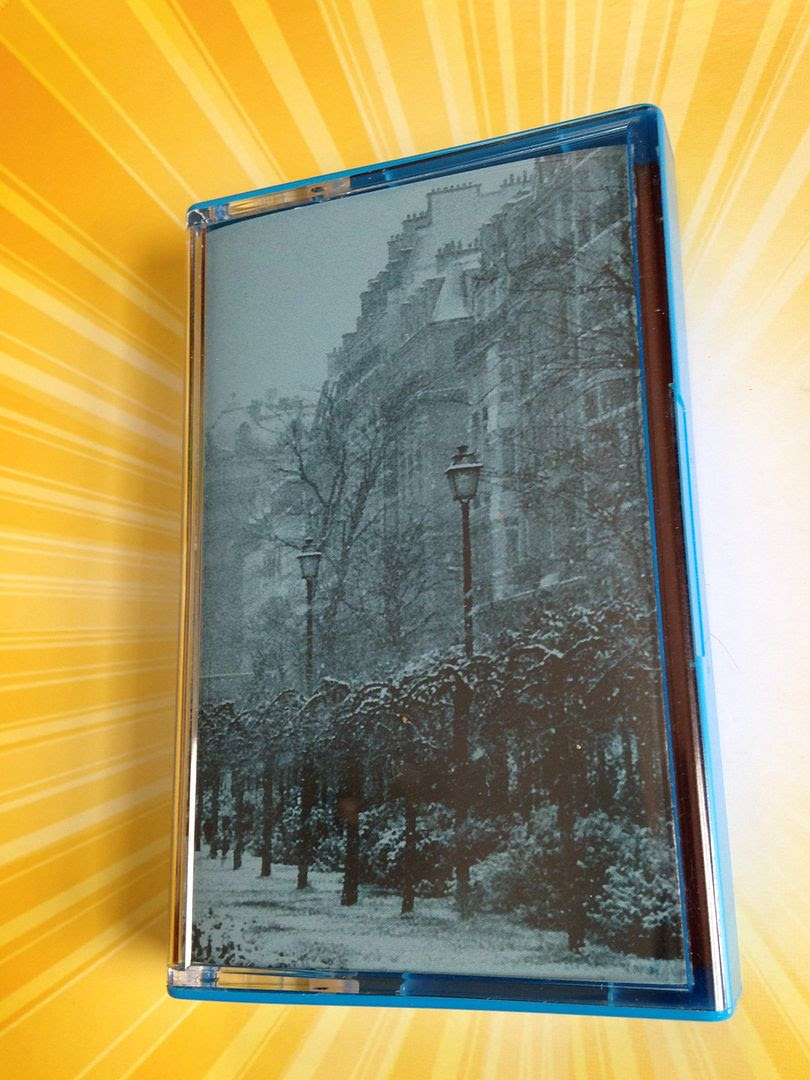 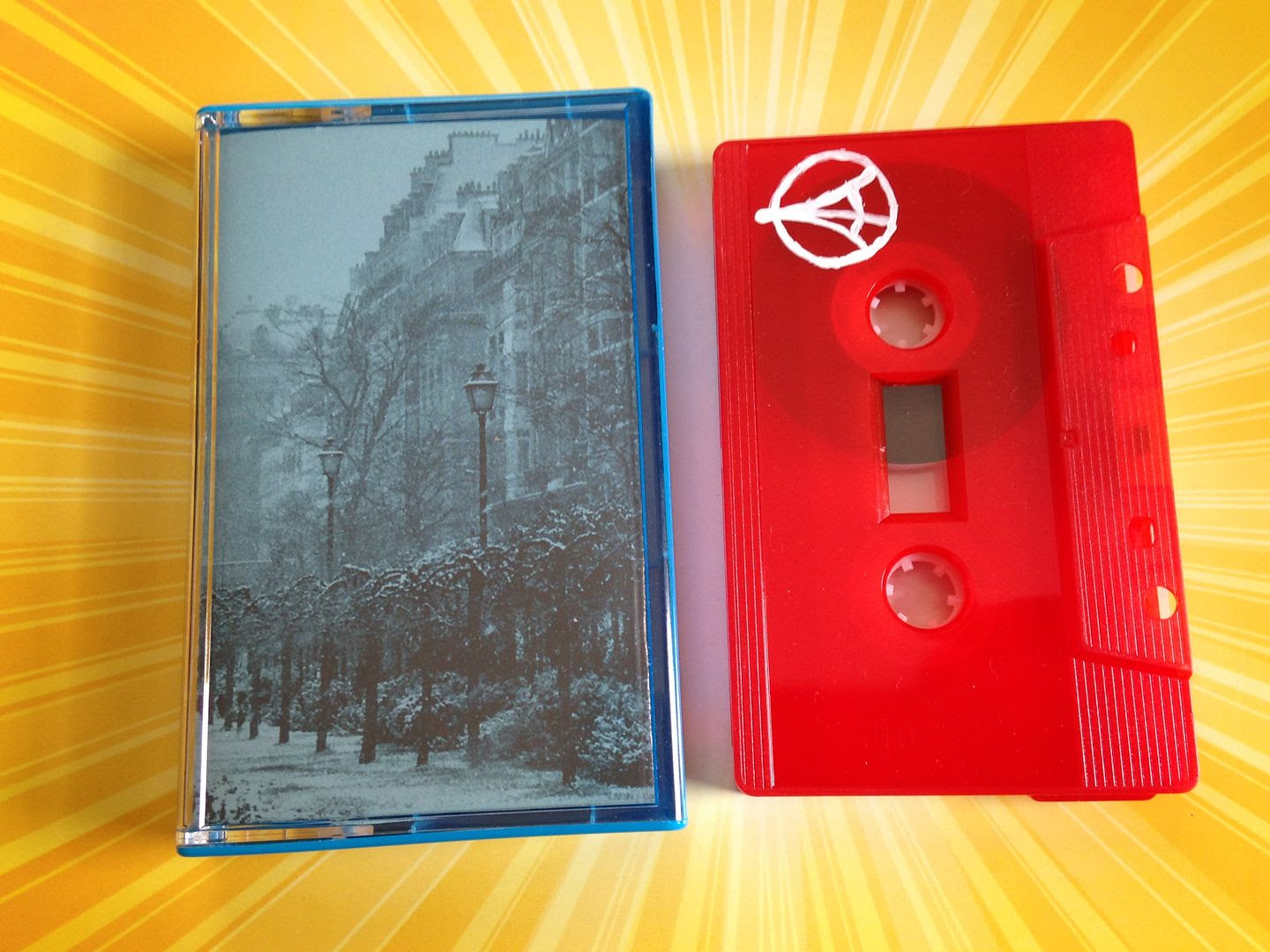 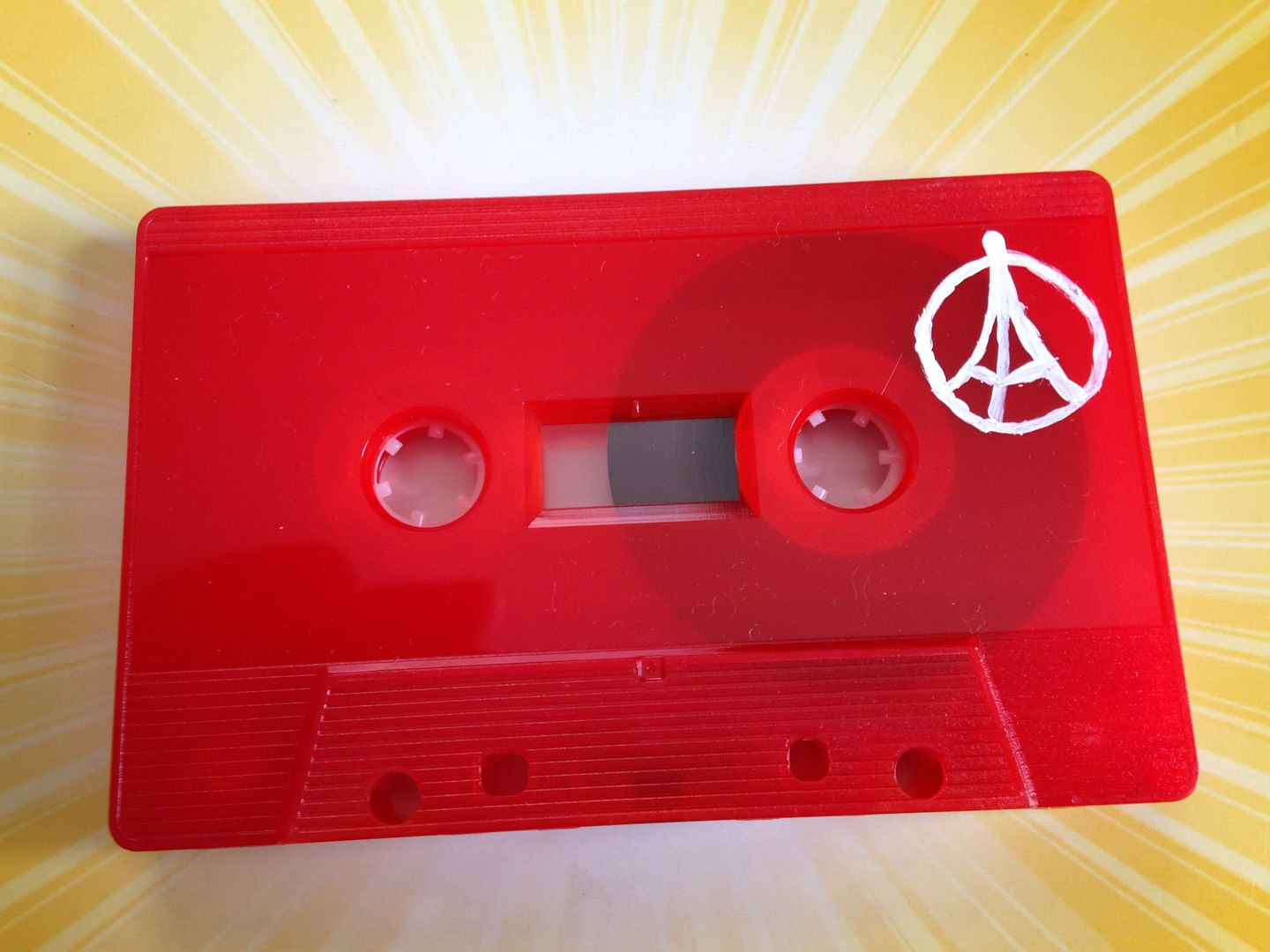 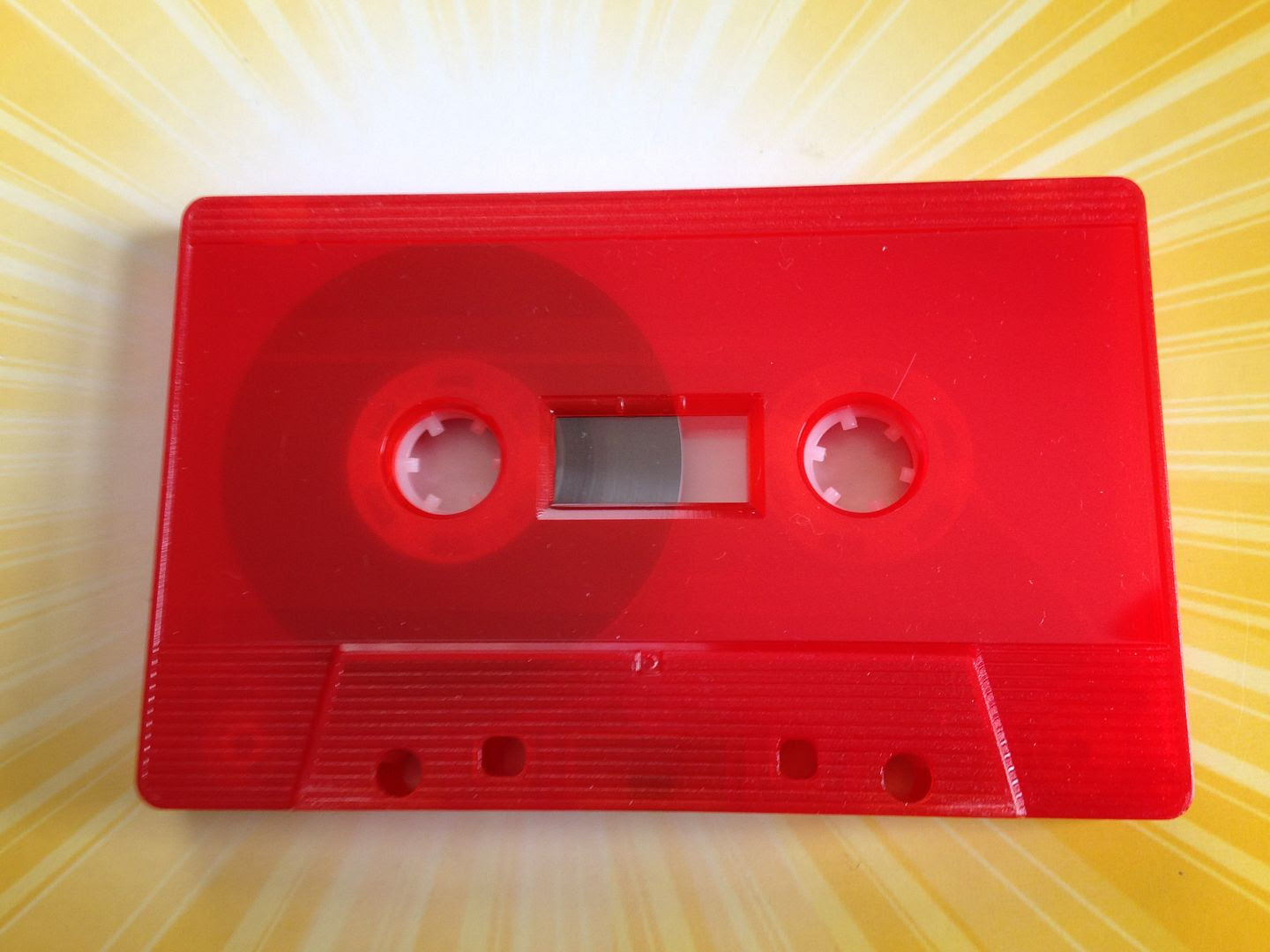 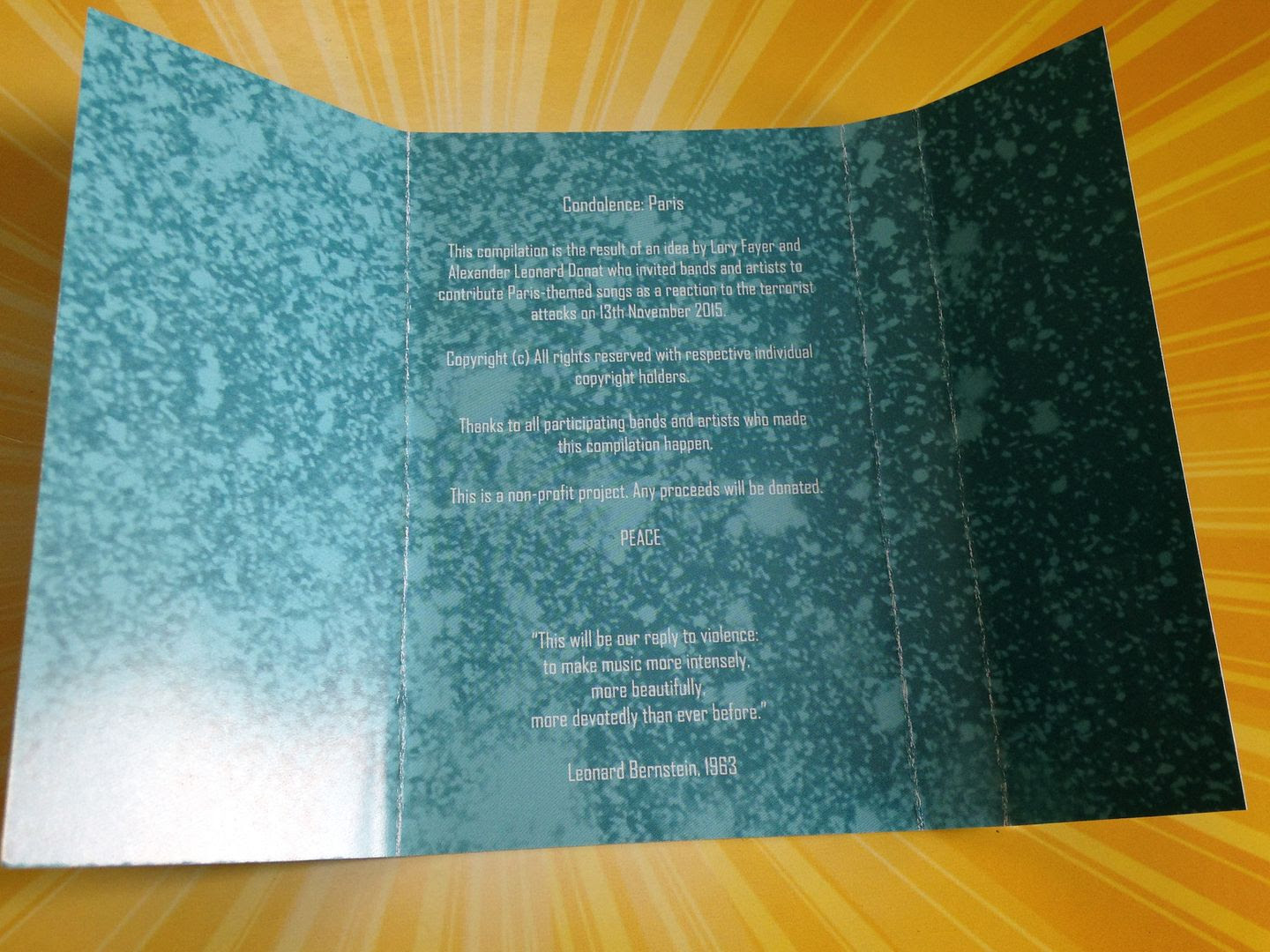