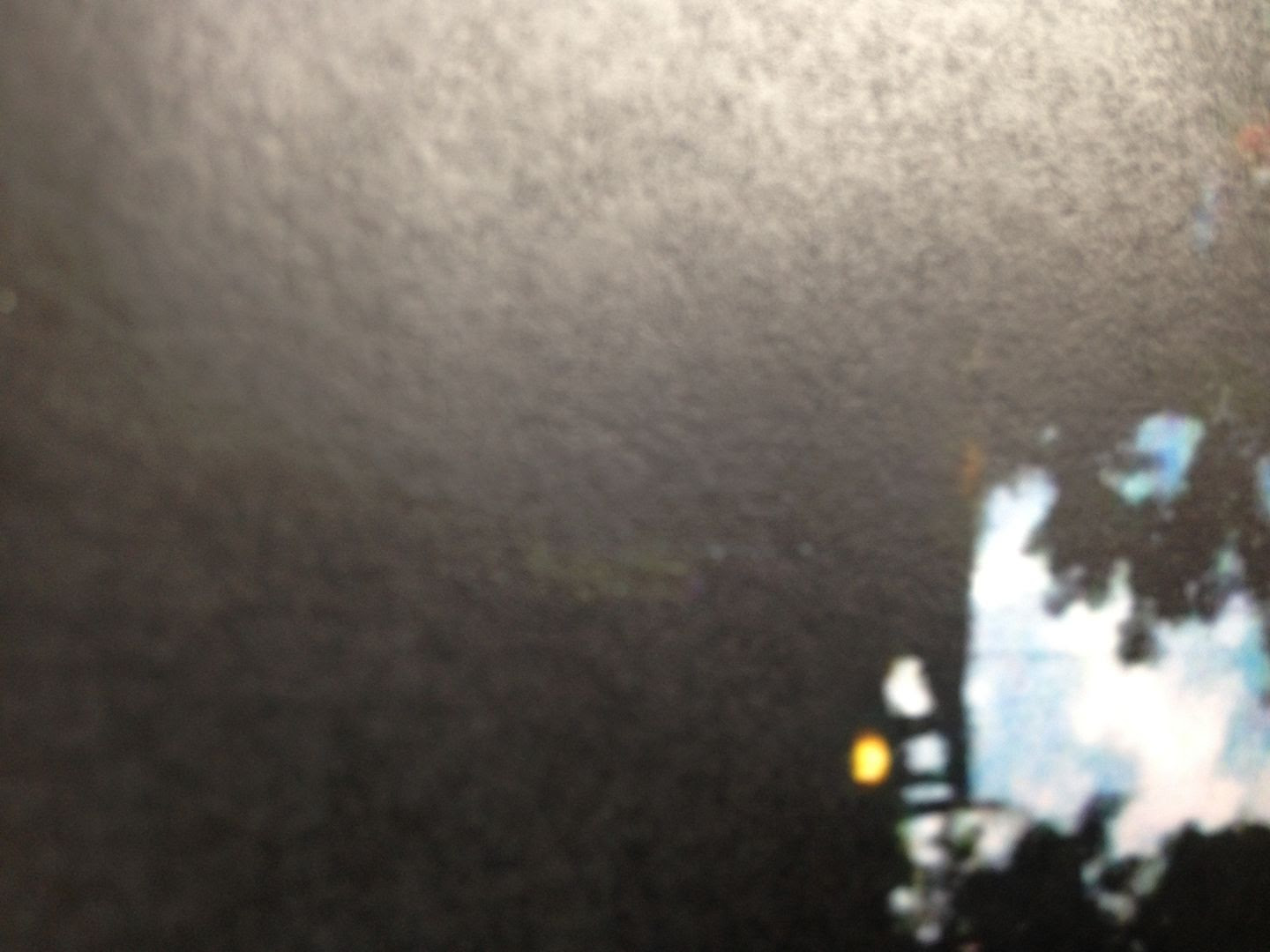 I like the word Basin because it can refer to either something man made or something which just seems to happen by itself in nature.     This is an apt description for this music and perhaps all music in general because parts of it are man made (As a human must strum the guitar strings, for example) but at the same time something is just so natural about it-- and I do believe that pure, raw musical talent cannot be taught.

"Strange" begins with dark guitar swirls.   It reminds me of something from "Razorblade Suitcase" era Bush or even Marilyn Manson.  (Fun Fact: I always make sure and put the full "Marilyn Manson" name in my notes because I think Charles Manson once made music though I've never heard it)   It is industrial like something which could be found on "The Crow" soundtrack, which fits with the two aforementioned artists (Bush has actually been on a Crow soundtrack)   The singing begins to echo and I'm reminded of something like I Like You, Go Home and Mahler Haze.     This takes us into more a psychedelic singing song but then we find ourselves right back into instrumental distortion.

I'm somewhere between this being something like a Ghost in the Machine and that realization moment in an indie flick and then the music just seems to turn wavy to end out Side A.    We begin the next side with big acoustic guitars, which is quite the change.    The guitar note patterns remind me of Blink 182 for whatever reason but it is also rather lo-fi.    The guitar notes just keep going, as seems to be the theme for Side B, even as others ding in.    It becomes a swirly psych with hints of industrial grinding which is quite possibly the perfect way to compliment Side A as it is close enough in the general tone but not exactly the same piece simply performed again.

Even if you're not entirely sure what a Basin is, you can still enjoy this music based upon the fact that it has this unspoken talent amidst what is otherwise dark.   And I feel like a lot of people are under the impression that the heavier side of music is easy to produce because you just play fast or loud or both and scream about how angry you are.    Basin manages to give some sort of civil sense to that darkness, some order to the chaos if you will and prove that it's simply not as easy as people might think to create this style of music.   Also, to be able to create such a style in 2016 without feeling like you're directly ripping off someone else or some combination of artists is an accomplishment in and of itself (That and the fact that this is solid and I don't hear any Black Sabbath or any of the other influences in here that seem to be traditional)

I'd say you should listen to this if you're into that dark type of music but it isn't just for those who dress in all black and wear eyeliner.     The talent which is almost hidden in here is something any fan of music should be listening to simply out of respect.    Basin is not an artist to be easily defined as even my general genre descriptions do not serve it with full justice.   It is dark and industrial, sure, but it is dark and industrial the likes of which you have never heard before until now. 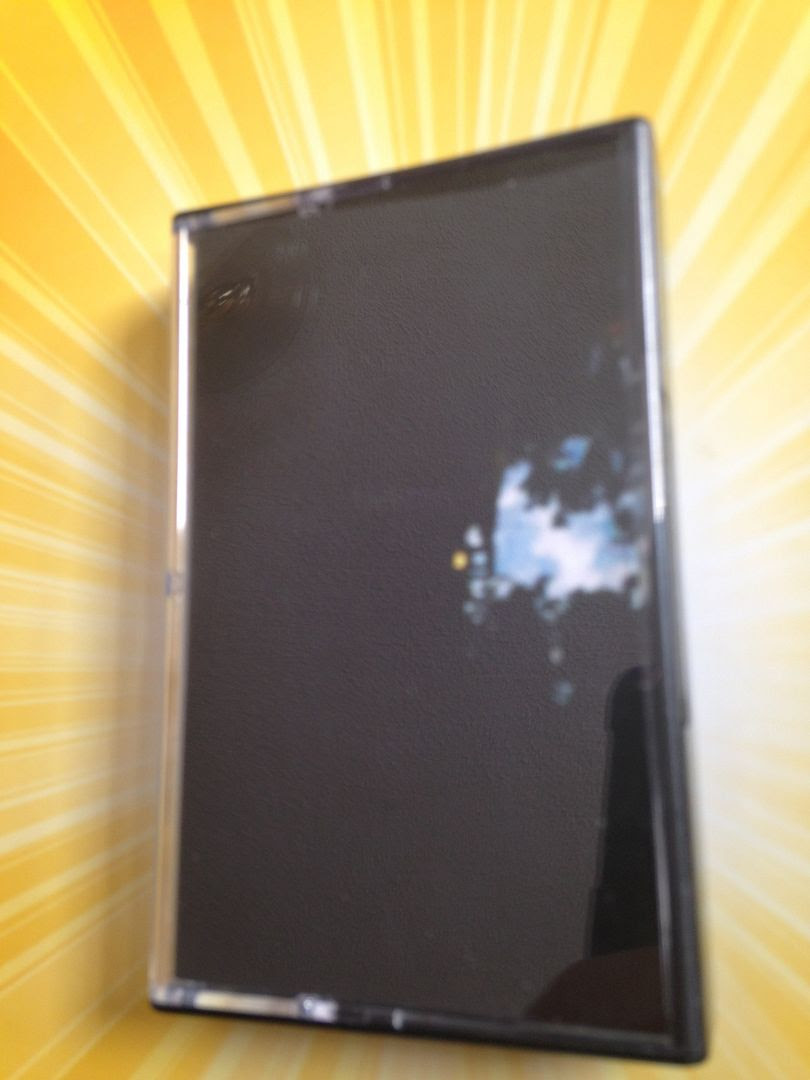 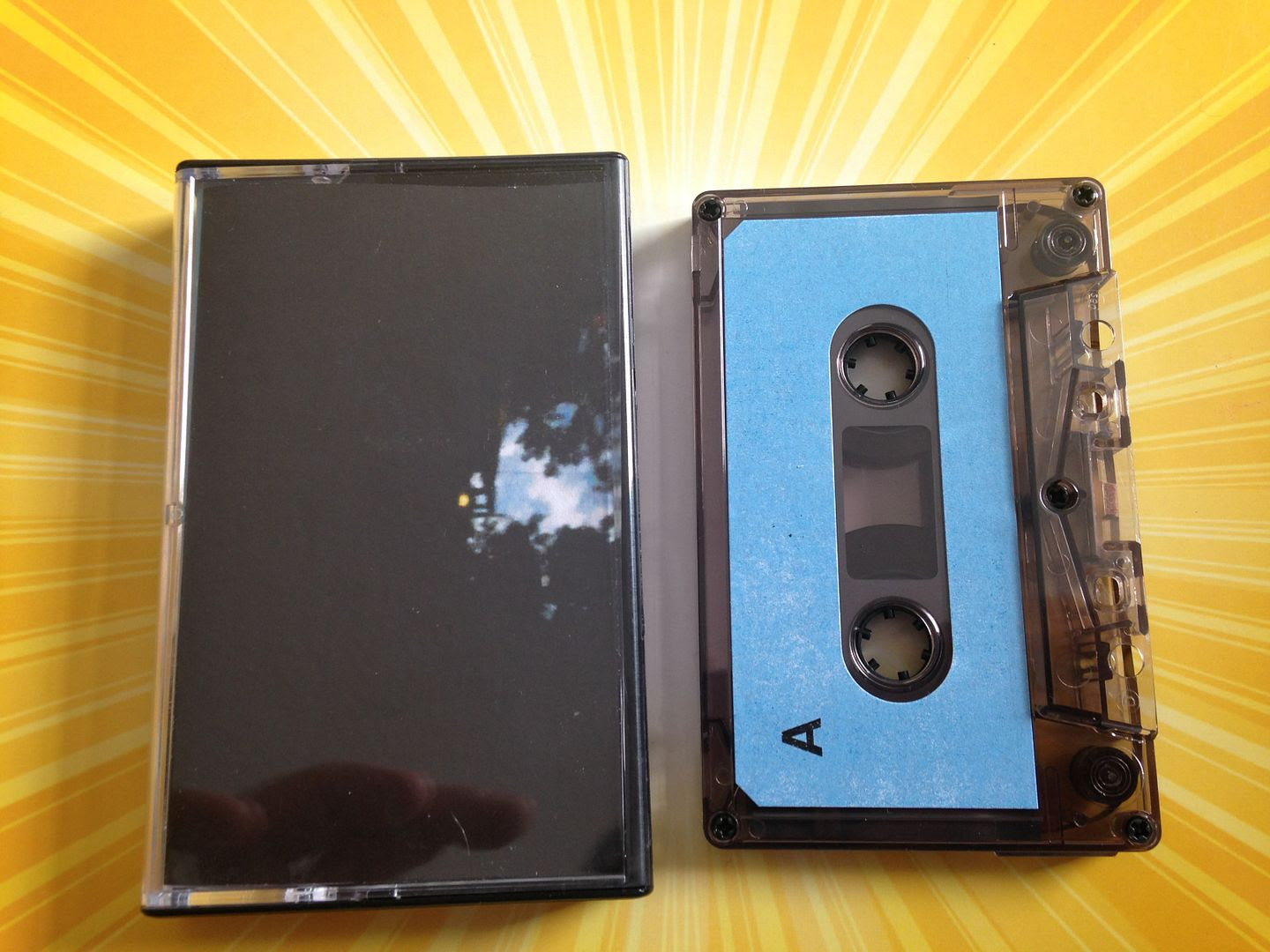 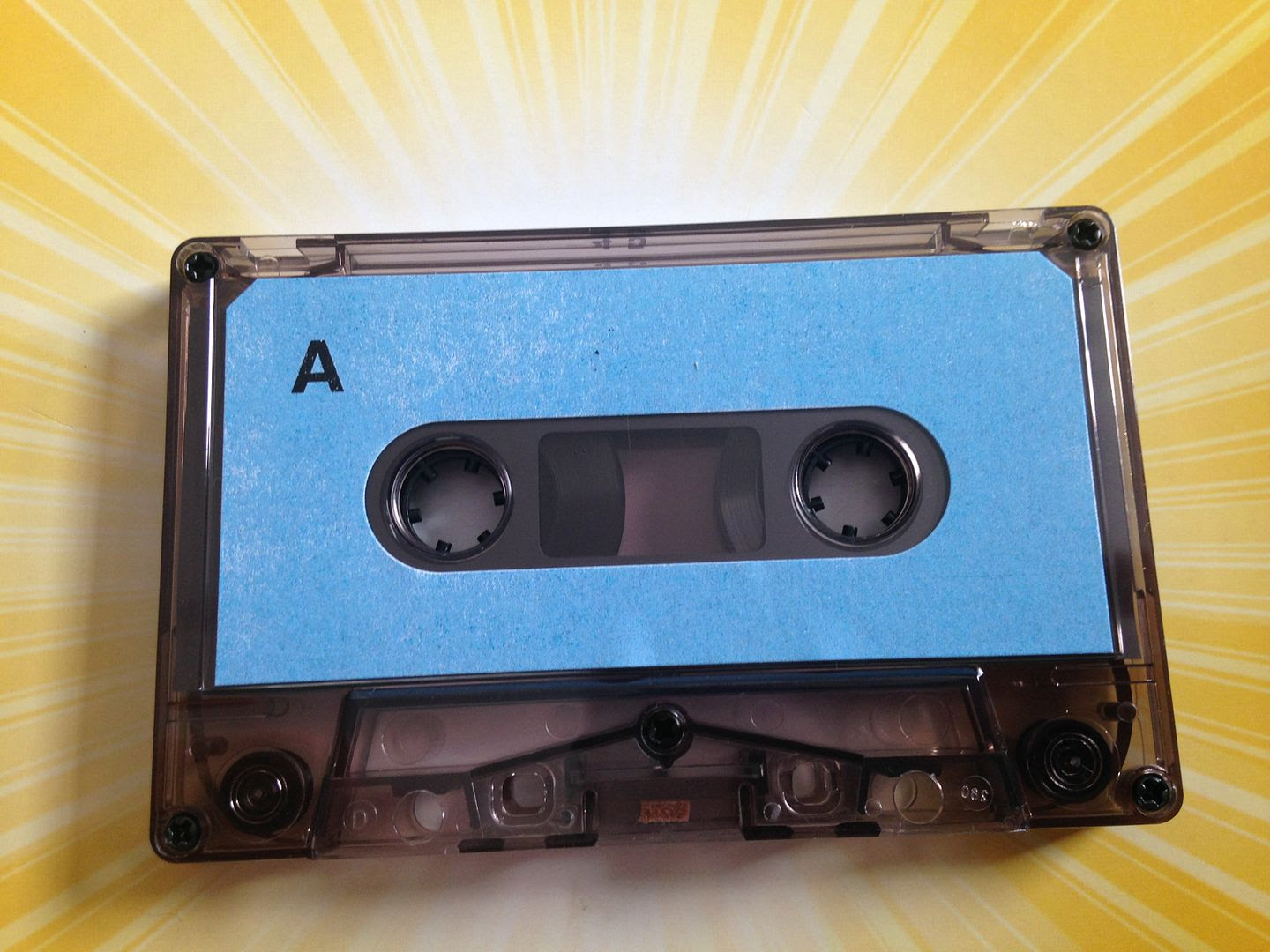 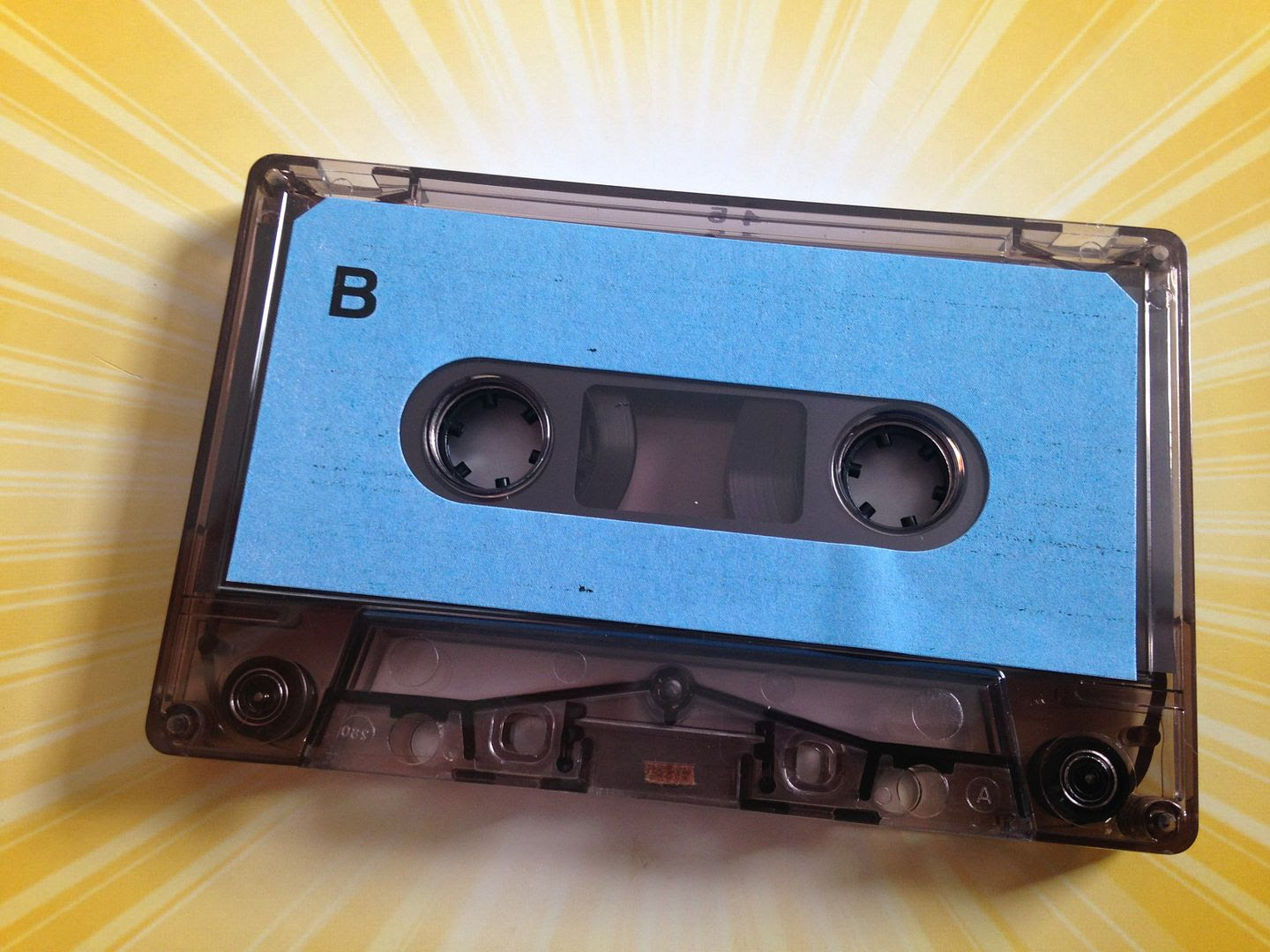 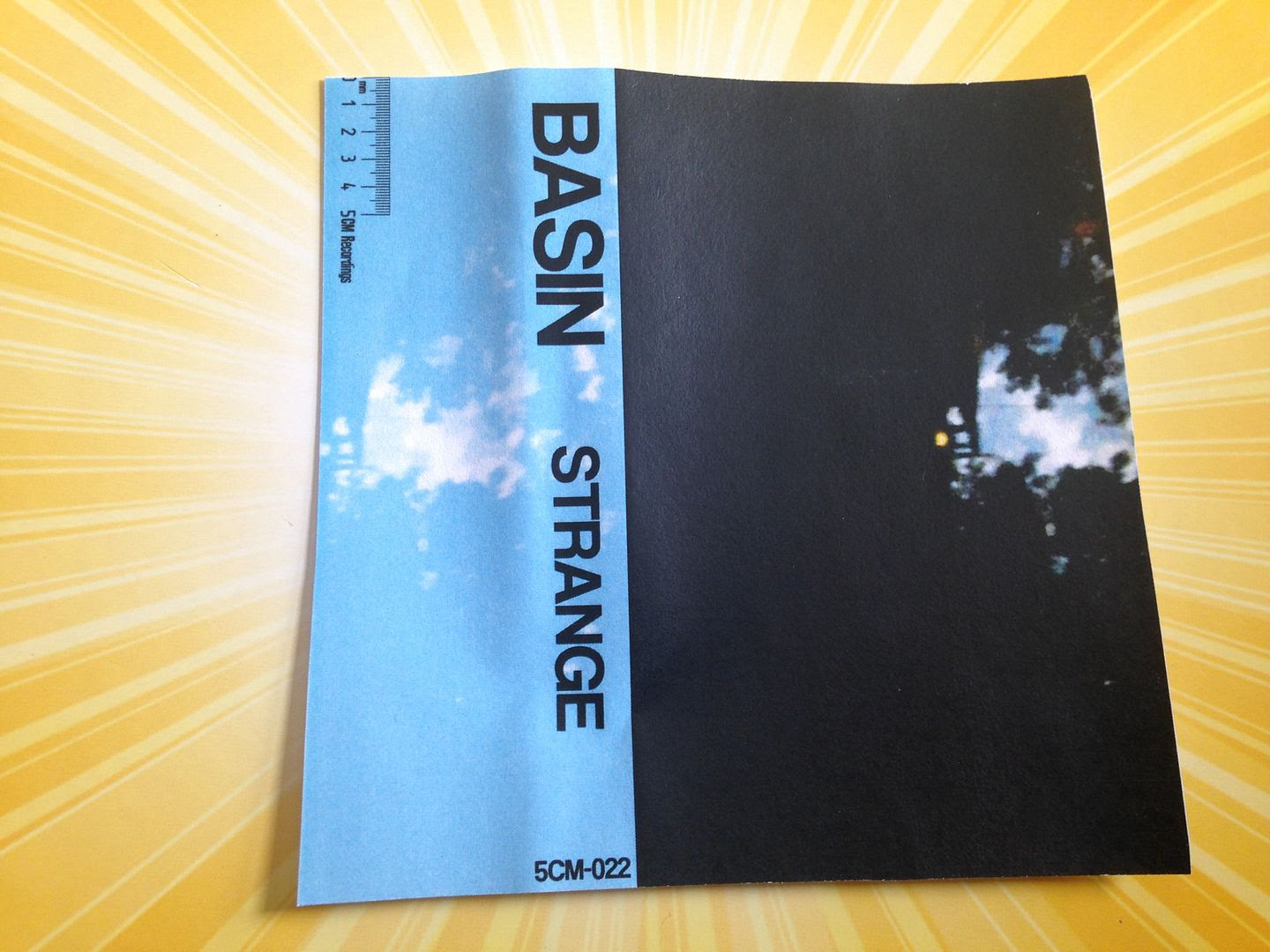 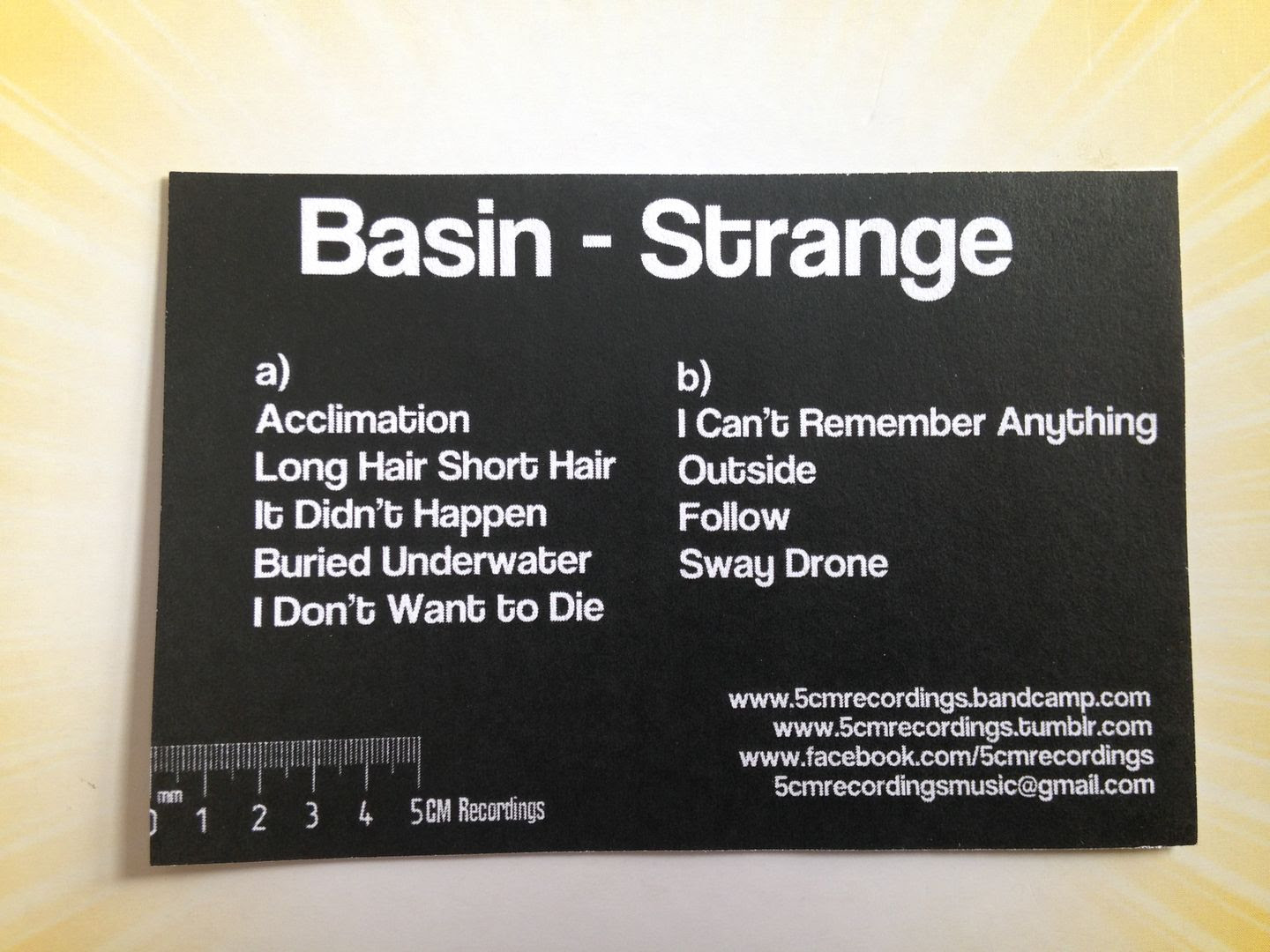