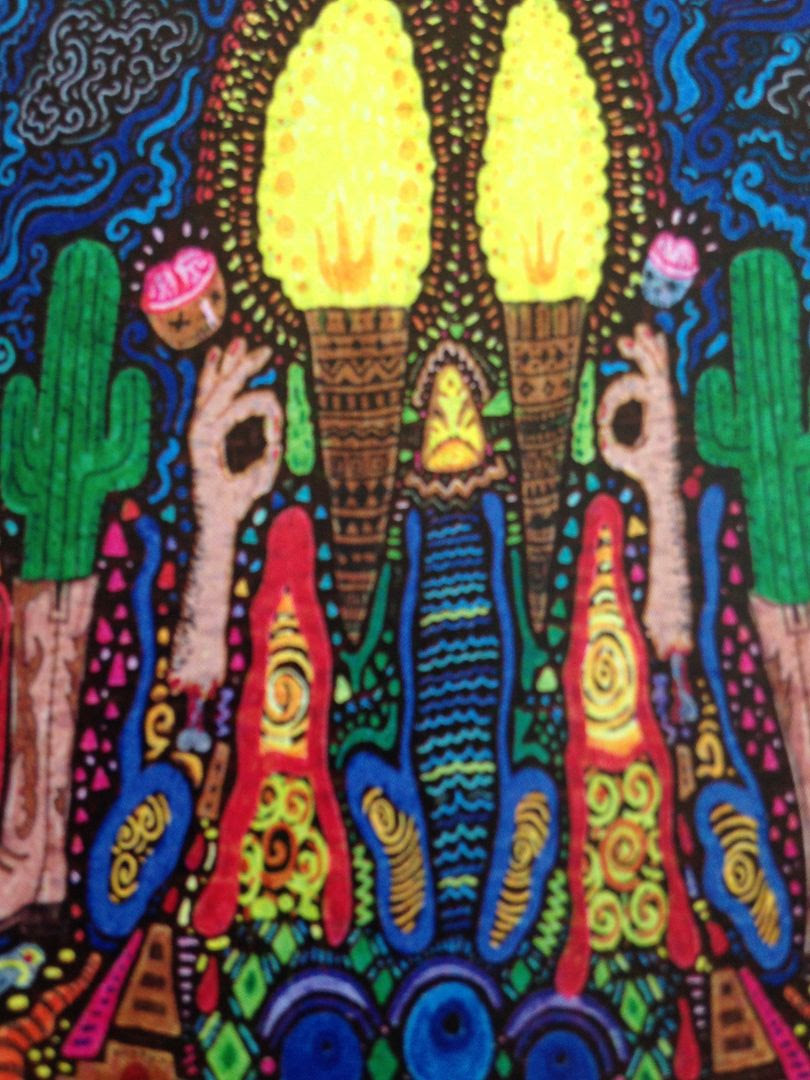 "Waterboredom" by bAd bAd is a collection of six songs with five on the first side and the last on Side B by itself because, yes, it is that much longer than the others.   bAd bAd is somewhere between psychedelic surf rock, garage, lo-fi and it is definitely distorted.   Some influences which could be named are The Bell Peppers (Are they still around?) and Hunx but I just feel like more and more artists are going to the way of the garage these days and many of them end up on cassette.   So if you imagine this scene where you once had maybe The Priests, The Briefs and a few other bands (this coming from the CD collection of my younger years) but now instead of being only a handful of bands to draw from you have probably closer to thousands... Yeah, it becomes more difficult to simply type "bAd bAd sounds like this".

Though I do wonder why they make the big "A" and not the "B", you know.

"E v e r y b o d y" is an eleven minute song that is all of Side B and it sounds kind of like "Higher Ground" at first but then becomes more like something out of "Pulp Fiction".   Either way, it's one of those things which just goes to show you the talent of bAd bAd because rather than simply stringing together some songs which are three or four minutes long each they explore their musical horizons with this one and, well, that also helps them to stand out among a pack of bands which seems to be growing larger every day.

I feel like if you listen to garage rock type of music already then when you see this as being compared with such that will be enough for you to want to buy it.    It's kind of like how I feel like people who like country music like *all* country music and there is no such thing as *bad* country music (Though I am one who likes country music and believes there is bad country music, so don't think I'm saying people like that don't exist)   If you don't like garage as a general rule though or if you just have mixed feelings about it, I'd give bAd bAd a shot just to hear this opus on Side B and, well, you know, it's on cassette as well. 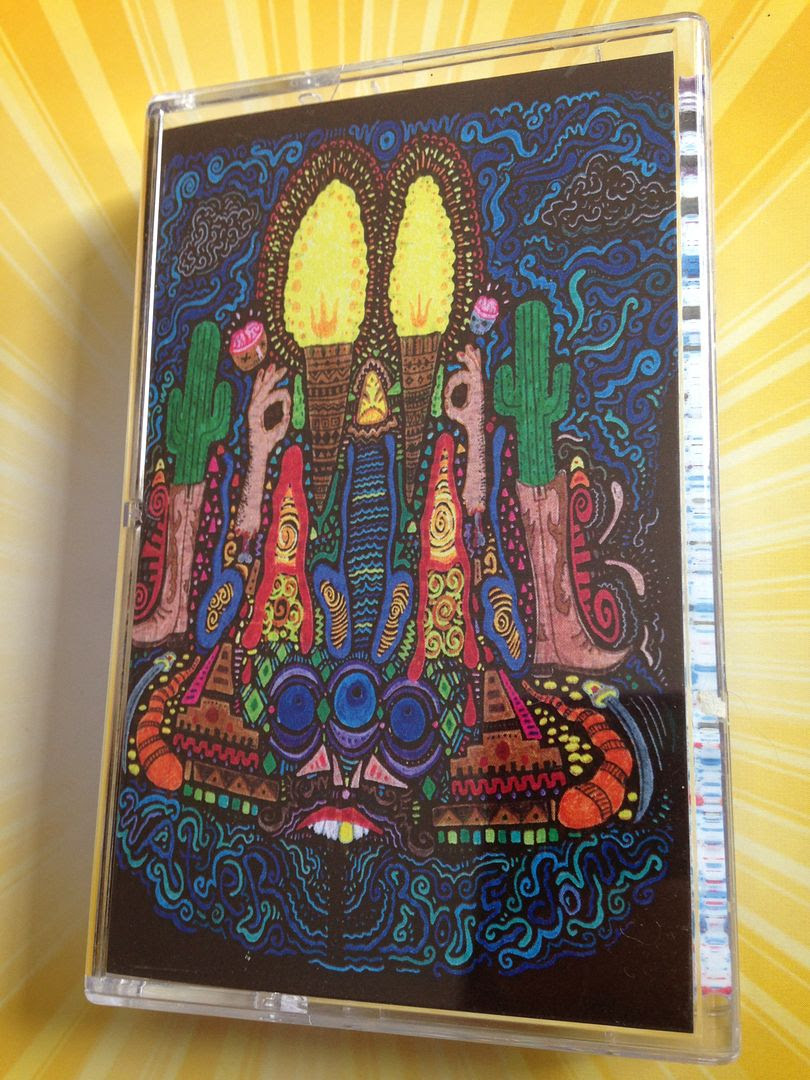 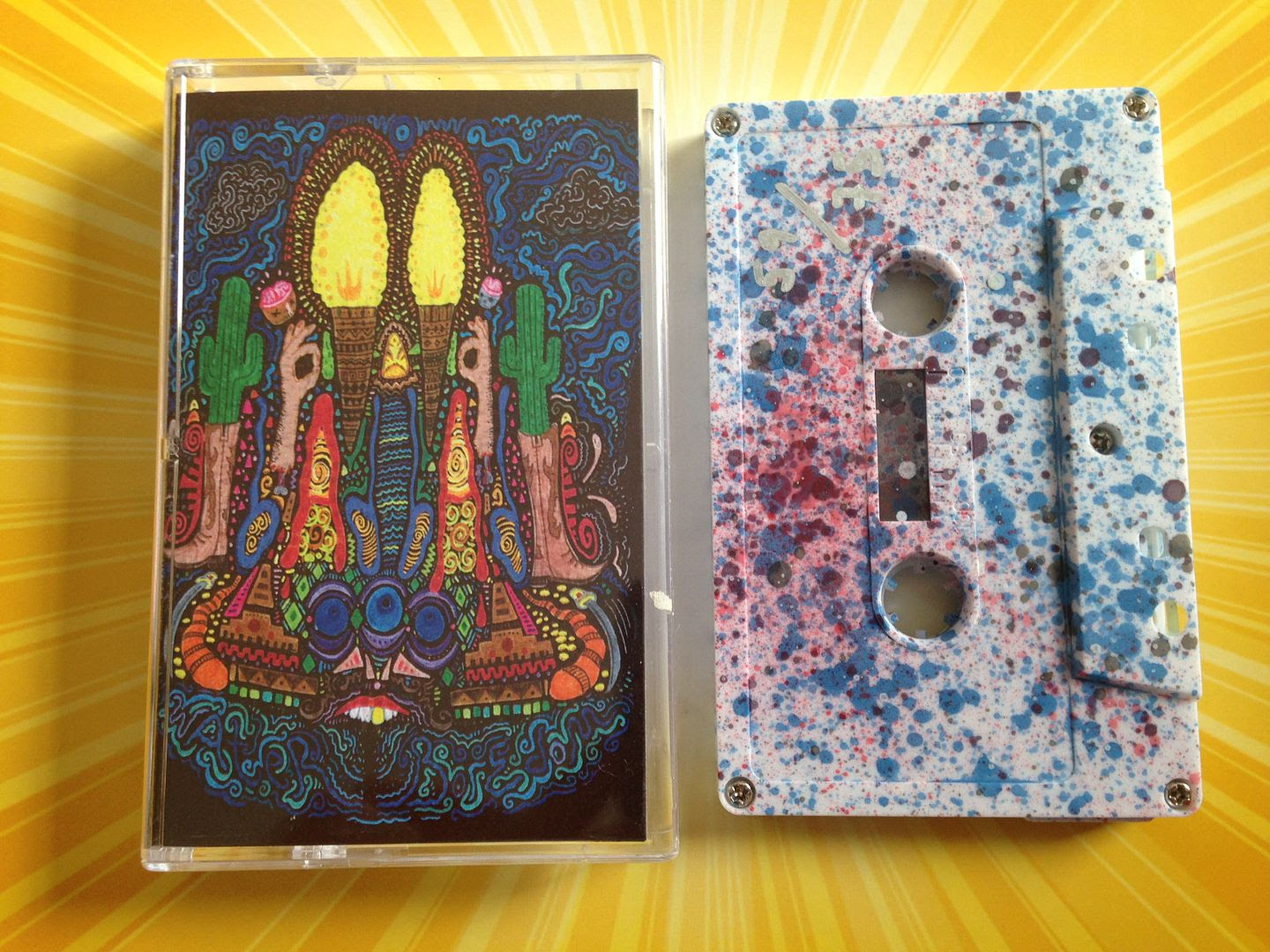 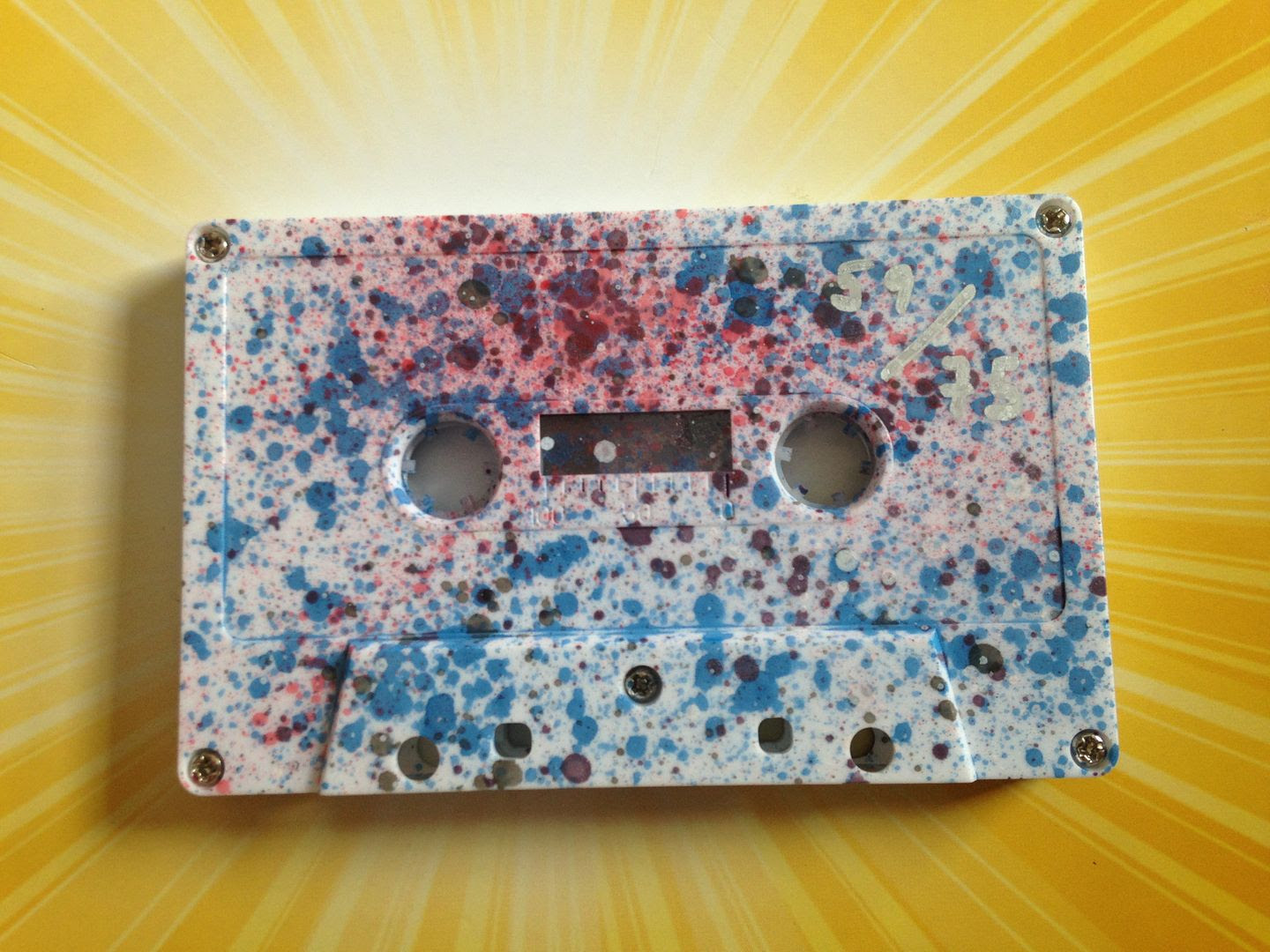 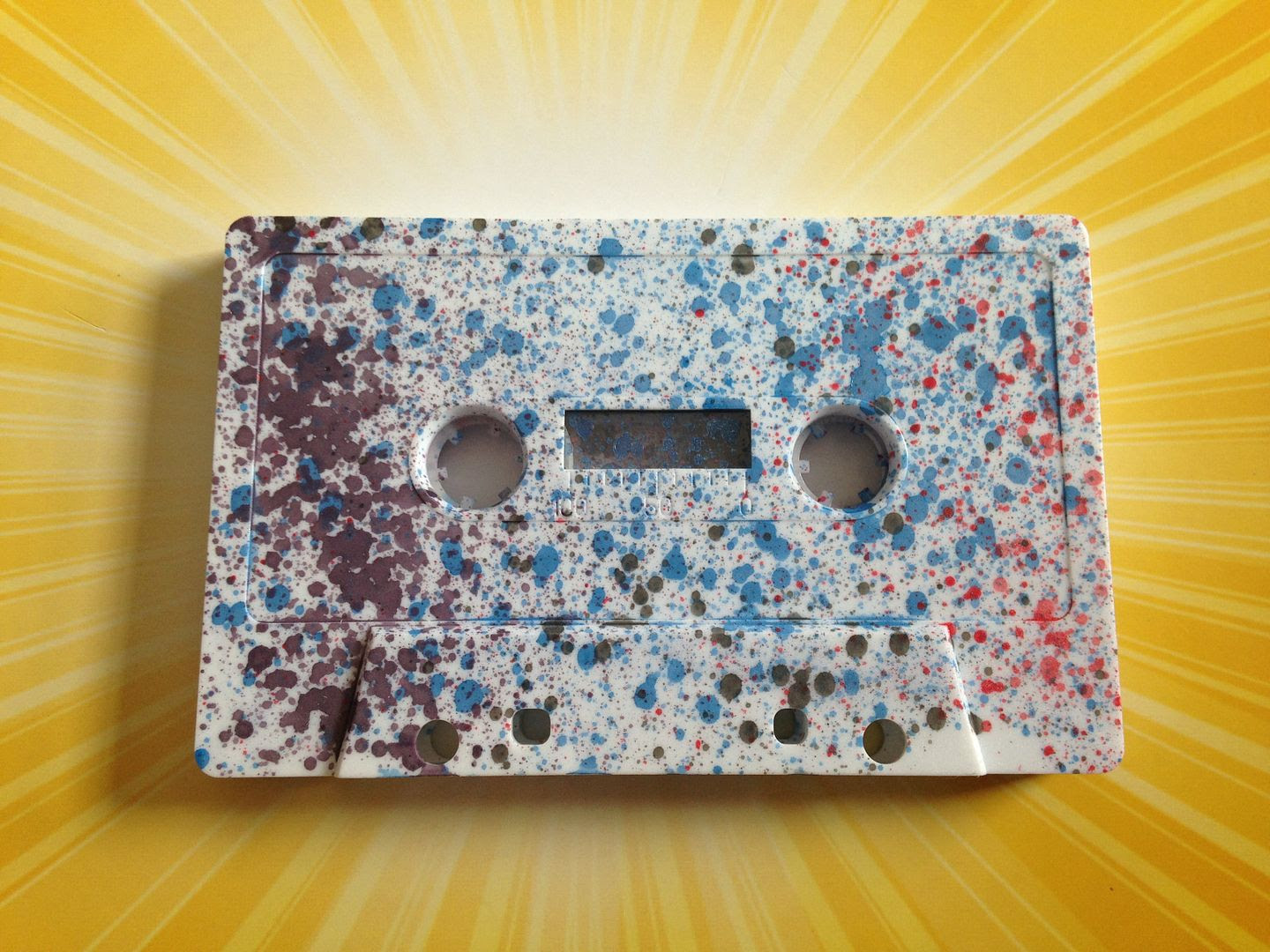 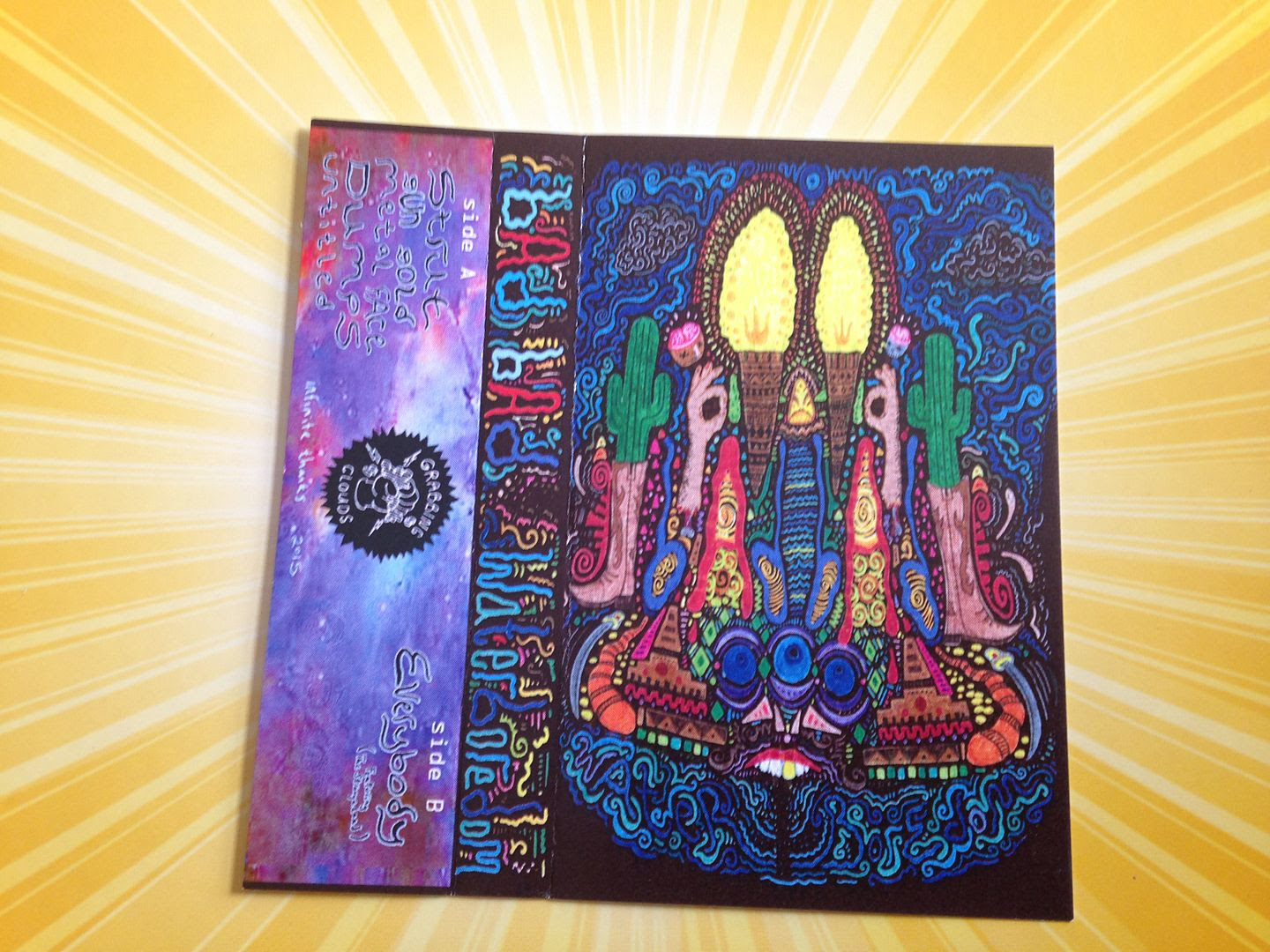 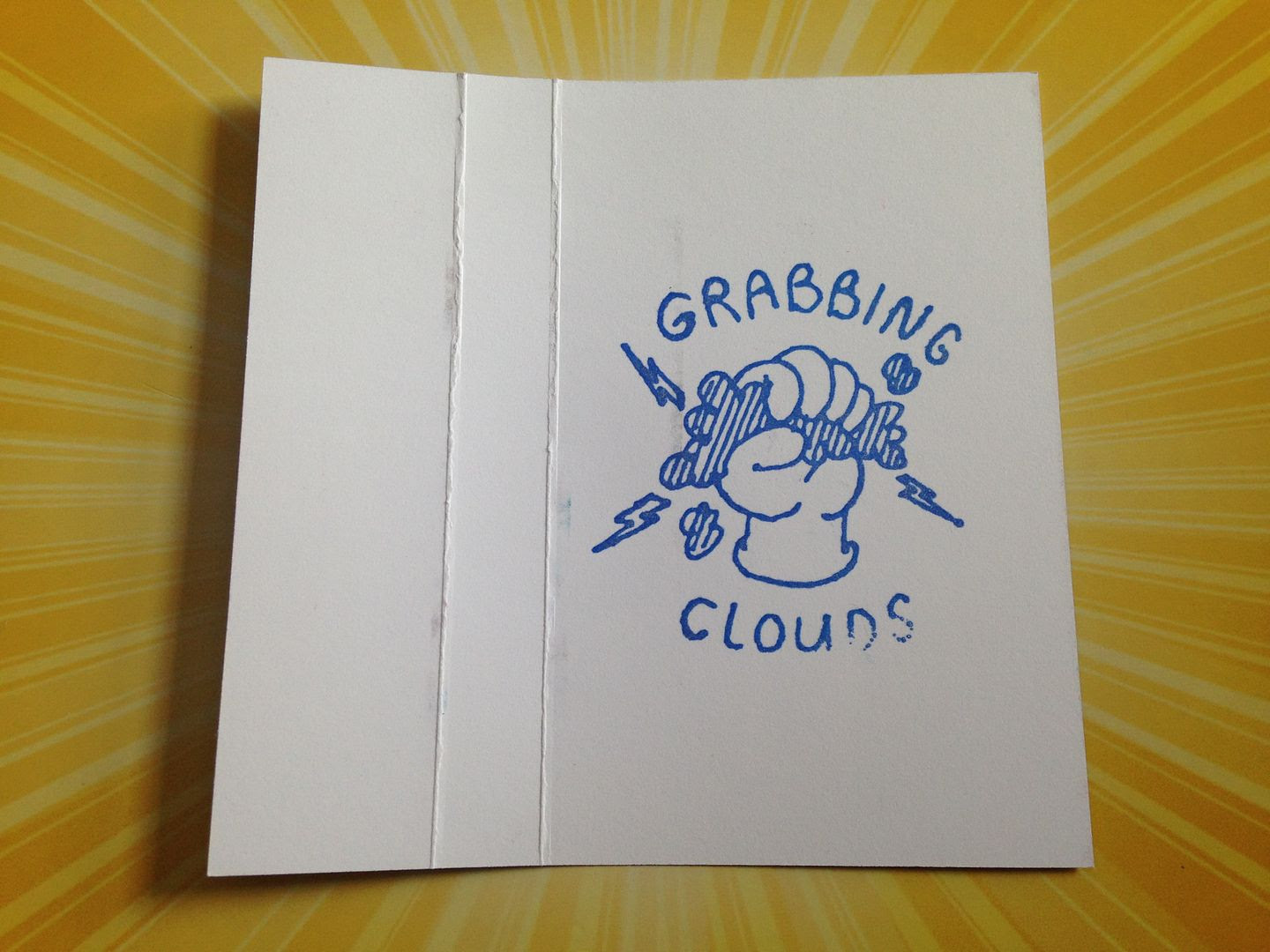