While I'm not sure whether or not Karai was in the original Ninja Turtles series, I know she did have an appearance (and action figure) in the 2009 animated movie simply titled "TMNT", which I did enjoy.   Karai is an interesting character because she is thought at first to be the daughter of Shredder but later is revealed to be Splinter's daughter.   Leo really seems to like her and has a way of turning her from the side of evil to the side of good.    When she gets mutated, both the Turtles and Shredder seem to have their own ways of trying to turn her back which, of course, leads me to the biggest question of all about this figure:

Why do we have a Karai in serpent form but not a regular Karai action figure?   I'm sure you could pop the head off of this figure and put it on the body of April O'Neil to create a temporary custom and all of that, but yes, having an action figure of Karai in her human form would be great and something I kind of thought they'd do before they did this one, just for the sake of her being such a strong villain and main character in human form before ever changing into this.

Karai has a snake head that comes off to reveal her head, which has all of the hair painted black even though in the show the back of her hair- where it is shorter- is blonde.    The piece that curls around to form the tail on this figure can be removed and put back in, which is sometimes easy to pop out as a result.   It reminds me of when Jakks began making MOTU figures again in the early '00's and you could do the same thing with Whiplash's tail, though his stayed on a bit tighter than Karai's does here.

There isn't really a "Karai episode", but she sort of has these arcs throughout the entire series so far and it just feels like that will eventually earn her a human action figure because she's just such a big part of this show, no matter which side she is on.   We're almost done watching the third season right now and we still see her in episodes.    As the Turtles nearly had her to mutate her back to human, she instead decided to bid them farewell and jumped into the ocean only to be caught by Shredder.     So she's likely going to be that character that they always have at their disposal to use in an episode or storyline, which will hopefully make for a human version of her one day.

When we saw this figure at Walmart I bought it right away because at the time I hadn't ever seen her before.    It took a few weeks maybe, but we eventually did start seeing her pop up everywhere, in nearly every store and, yeah, there has yet to be a figure in this Ninja Turtles line that I have either never seen in stores nor has there been one that I've only seen once and then not again.   I've had multiple chances to buy everyone in this line and I do enjoy that fact about it because while you may not want someone at the time you might want to go back and get them later.    Yet, this figure had enough value to me that I felt like the first time I saw it I had to buy it in case I didn't ever see it in stores again. 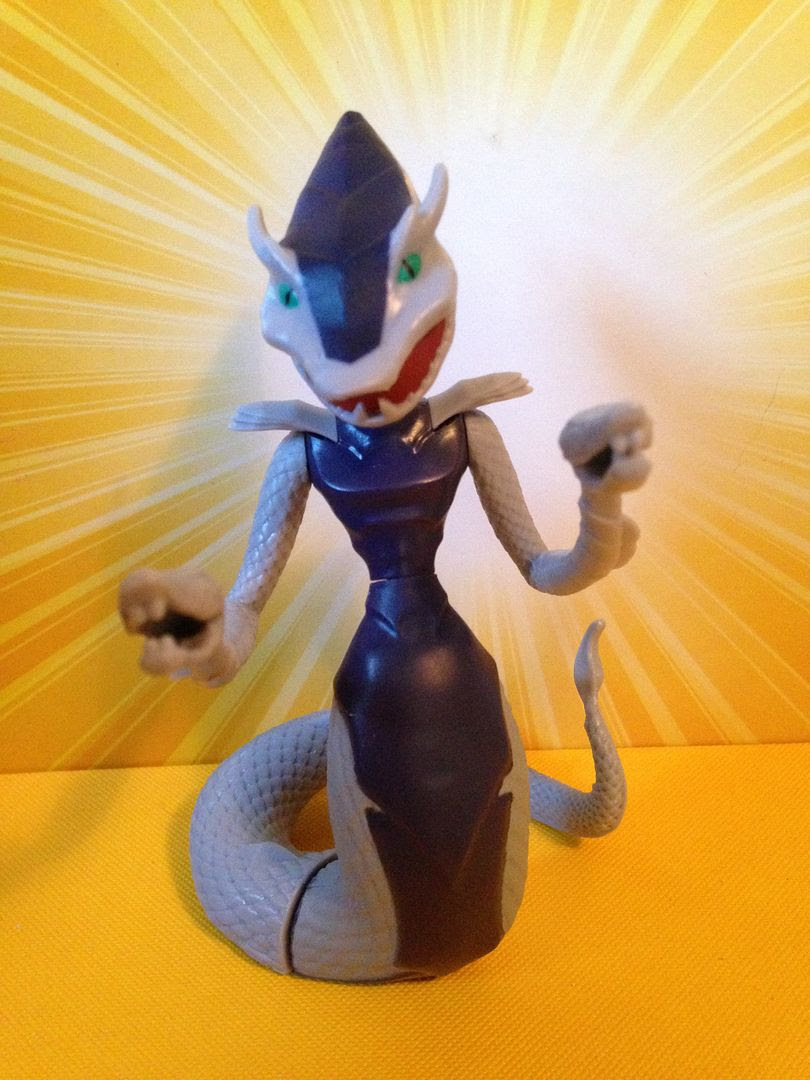 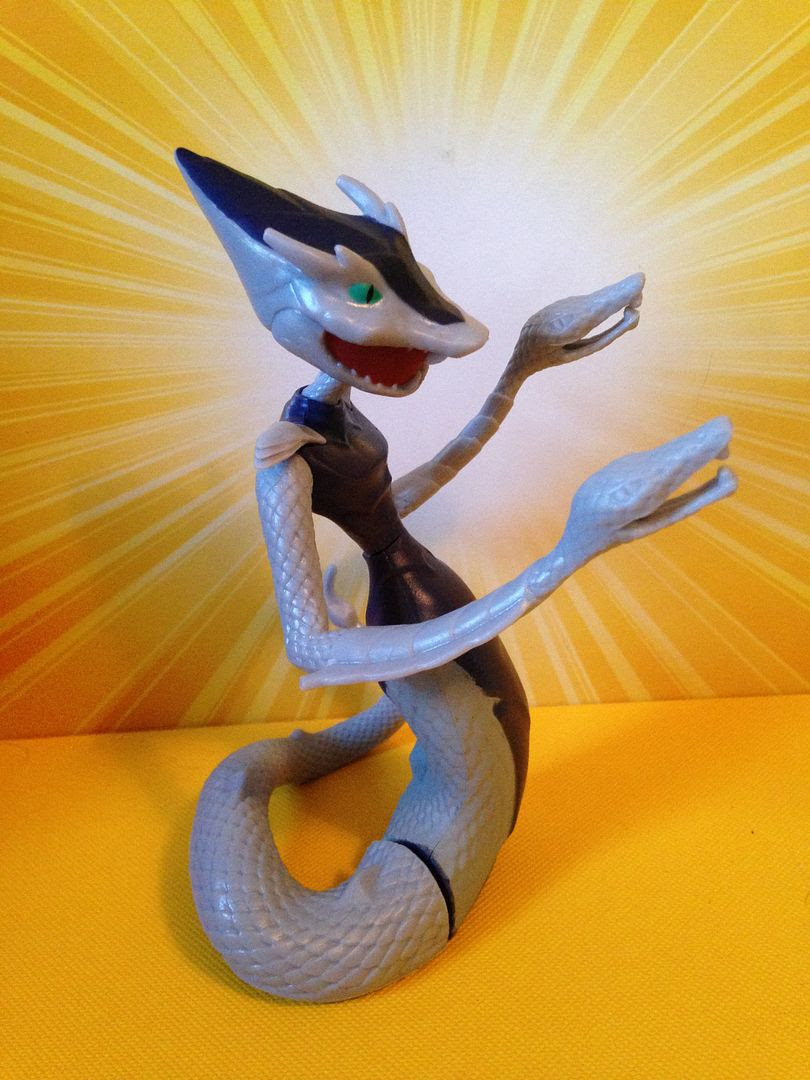 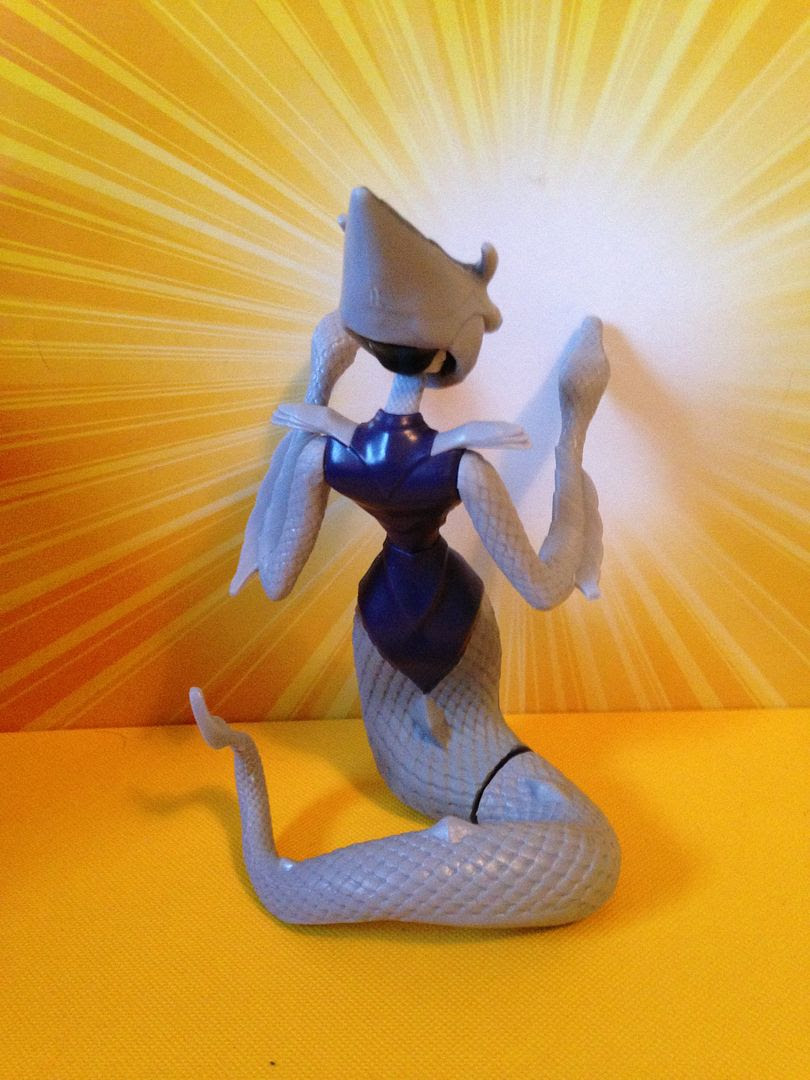 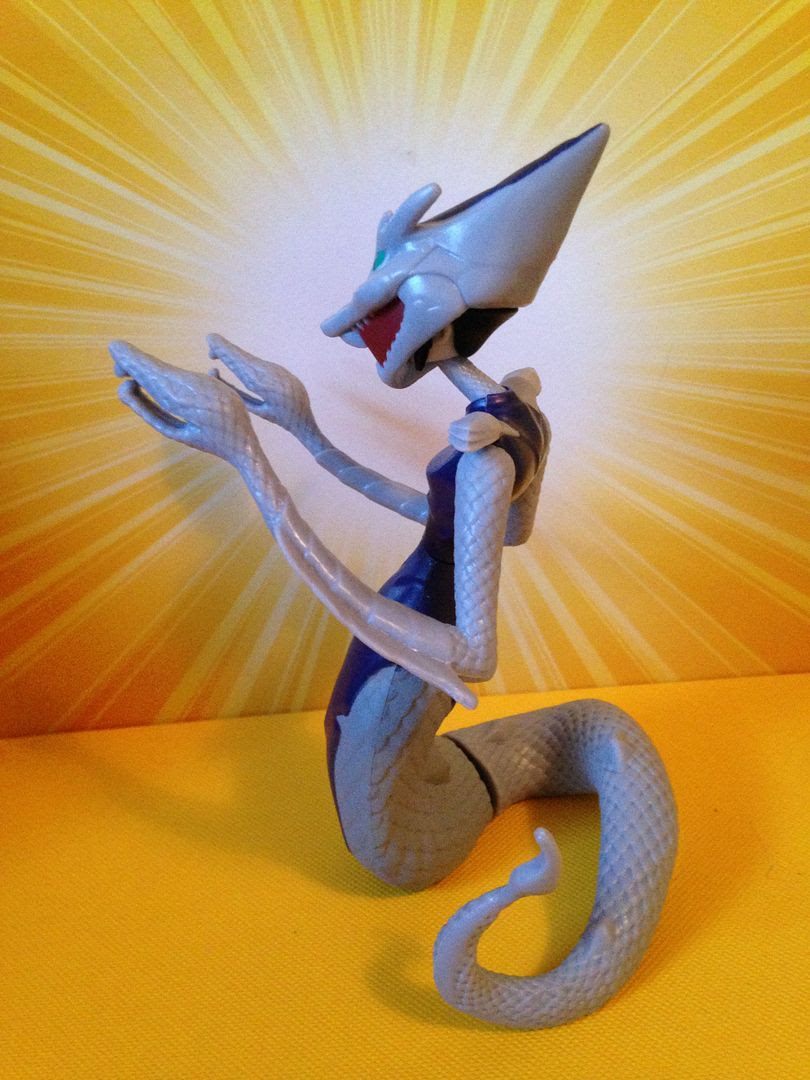 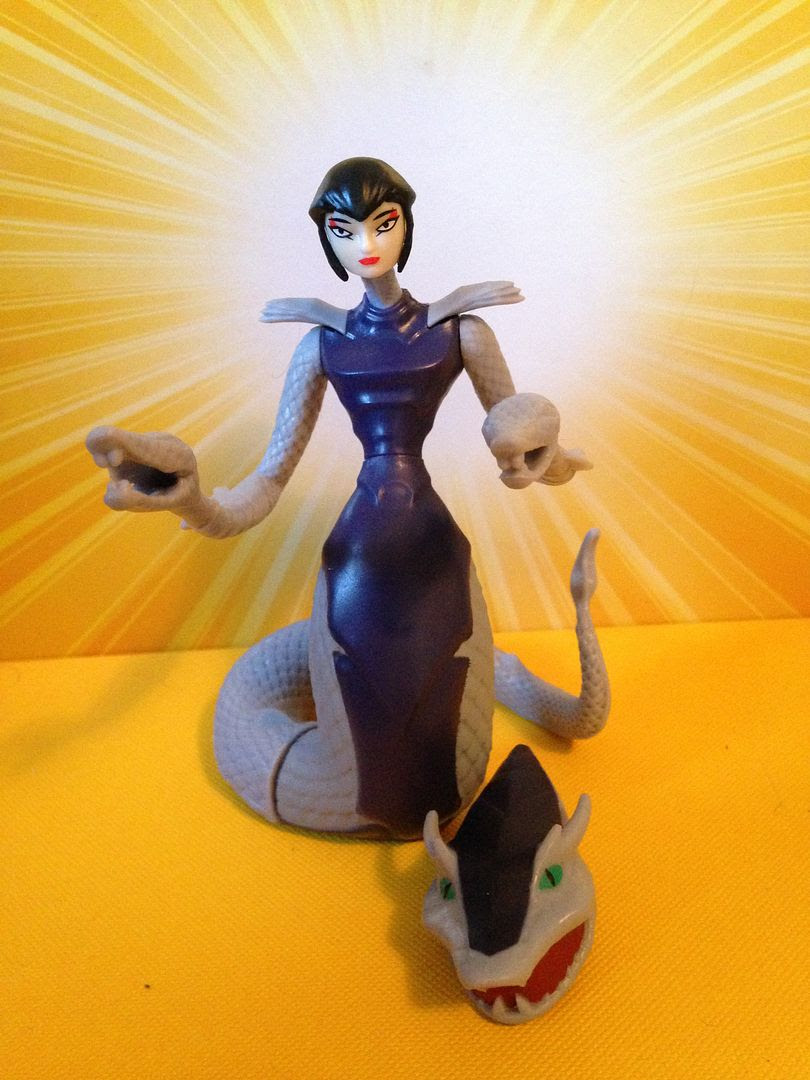 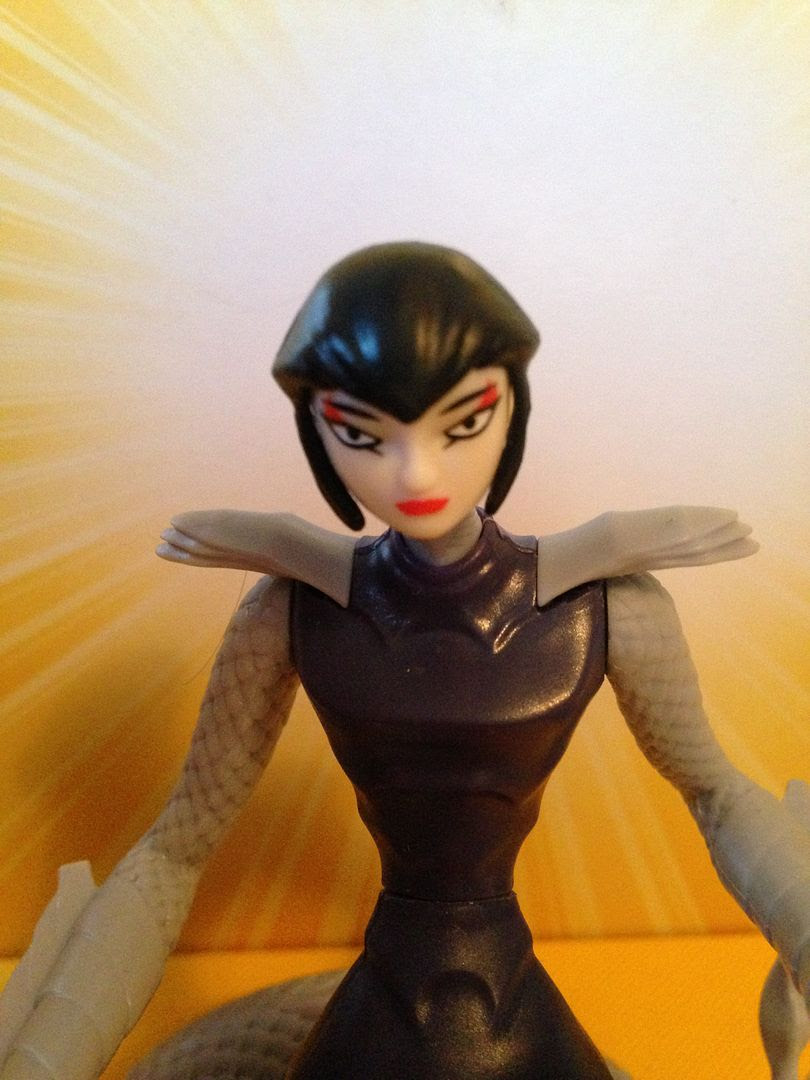