The idea of living in the "Age of Anxiety" is something most people are used to these days.    I still feel like some people have the idea that anxiety is something that it isn't because people will say "Oh, I have a lot of anxiety about this" the same way that they'll say "Oh, I forgot to record my favorite show and I'm so depressed" (because depression is much more than that), but mostly I know about anxiety because I live with all types of it.   Anxiety can be anything from not being able to fall asleep at night because you know it's 10:00 and at 5:00 am that alarm is going off or it can be driving to a place to look for a job, sitting in your car in the parking lot and not being able to get out of the car and go inside the business.   It's just a lot of different types of anxieties and most of mine happen to be social to the point where I can't break the ice, if you will, but once I pass that barrier I can tend to be all right, or as all right as I can be.    But in any event, this is about the music and not my personal issues so let's get on with that.

"Age of Anxiety" opens with a soft sort of lullaby which is more of an introduction than anything else and then it becomes instrumental electronic bliss with vocals only starting to come through during the middle to end of the second track.   By the third song though we have full on vocals throughout though there are other songs within this album which are instrumental as well.    The sound of Rodney Cromwell is comparable based upon your age and influences growing up, I suppose, but no matter who you are there is likely something you can relate this with musically.   Whether it be the soundtrack to "Weird Science" growing up, the Flock of Seagulls type of vibe when they were featured prominently in advertisements for Grand Theft Auto or simply Oingo Boingo performing at the house party in the movie "Back to School".

Though I actually did have thoughts based upon all three of those ideas, what really comes to mind and I find to resemble the music here the most for whatever reason is an episode of the Disney series "Phineas and Ferb" in which the brothers build robot versions of themselves and then sing a song to sort of move the plot along and it goes to the tune of "Phinadroids and Ferbots".   You can probably just find a clip of the song on YouTube and get the general idea, but it is kind of funny to me that for all of the 1980's type of somethingwave qualities that I should be throwing out there after listening to Rodney Cromwell I just think that it comes closest to something which was somehow stuck in my mind within the past few years.

The song "You Will Struggle" has female backing vocals and rightfully so because it has the theme to it that there is someone out there for everyone and how you don't want to spend forever alone and, um... Really the lyrics just seem to sort of read like you're going to some kind of online dating site that they're trying to get you to pay to become a member so you can finally find love (or not and keep giving them your money)   But then you have a song like "Barry Was An Arms Dealer" which has the line "Oh Barry, you're dead to me" and I just don't know how you can't fall in love with these songs.   Musically they have a pleasing aesthetic but when you take the lyrics into account they become what some might call "quirky", but I just find them to be enjoyable.

Perhaps the best way to think of the lyrics, rather than using a vague word like "quirky", is to think of them as taking these sort of common subjects and every day situations which other artists sing about and are obviously relate-able, but Rodney Cromwell turns them around and somehow finds a way to present them which I haven't heard before-- which can both be said of his lyrics and music.    It's just that strange idea of listening to a song several times through, beginning to sing along even and then realizing it's a love song.    Rodney Cromwell provides a fresh voice in a genre which I'm not even really tired of yet and so for that "Age of Anxiety" is that much more remarkable because these songs would have been great with the standard rhyming lyrics but Rodney Cromwell just takes it to that next level. 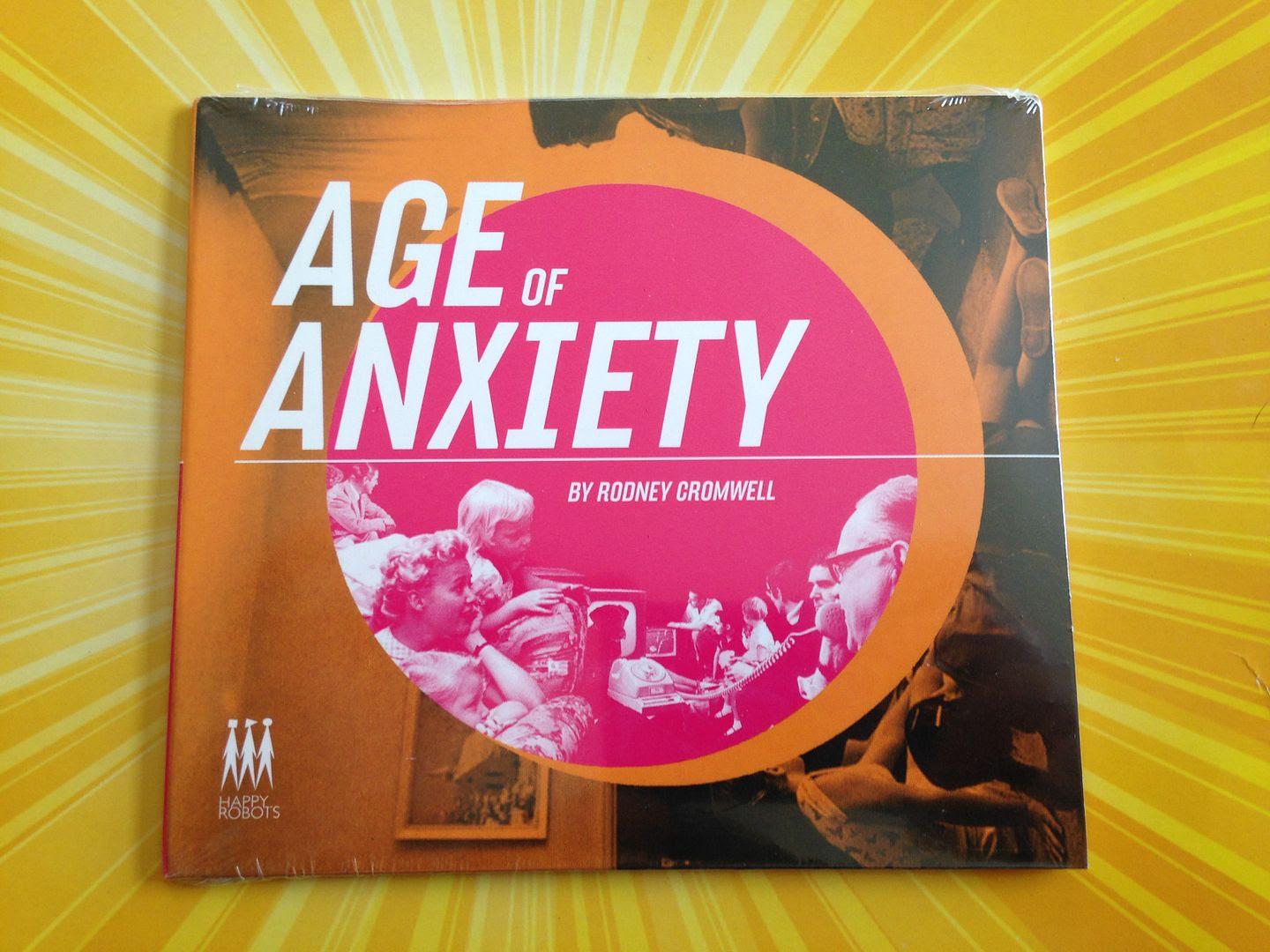 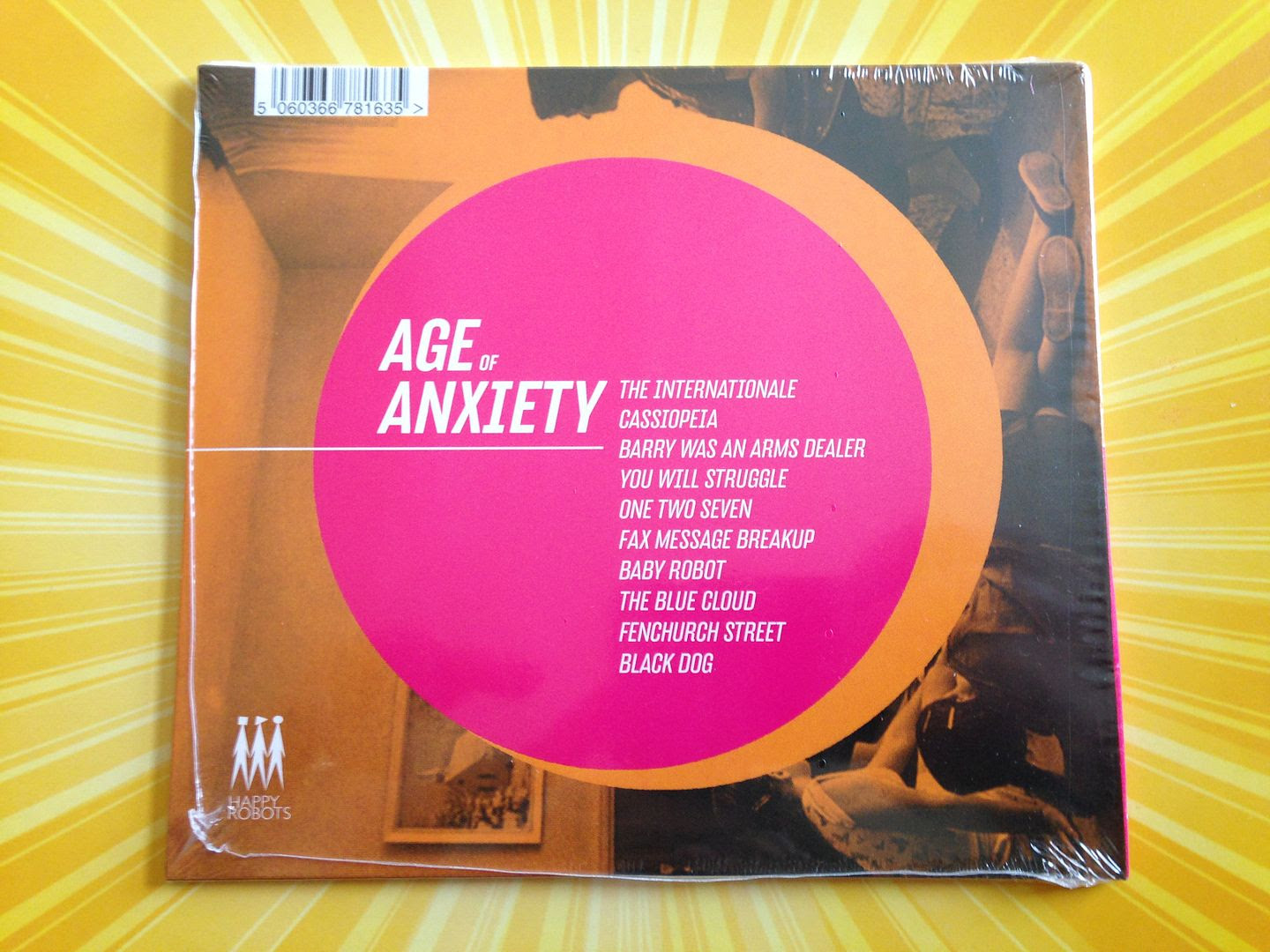 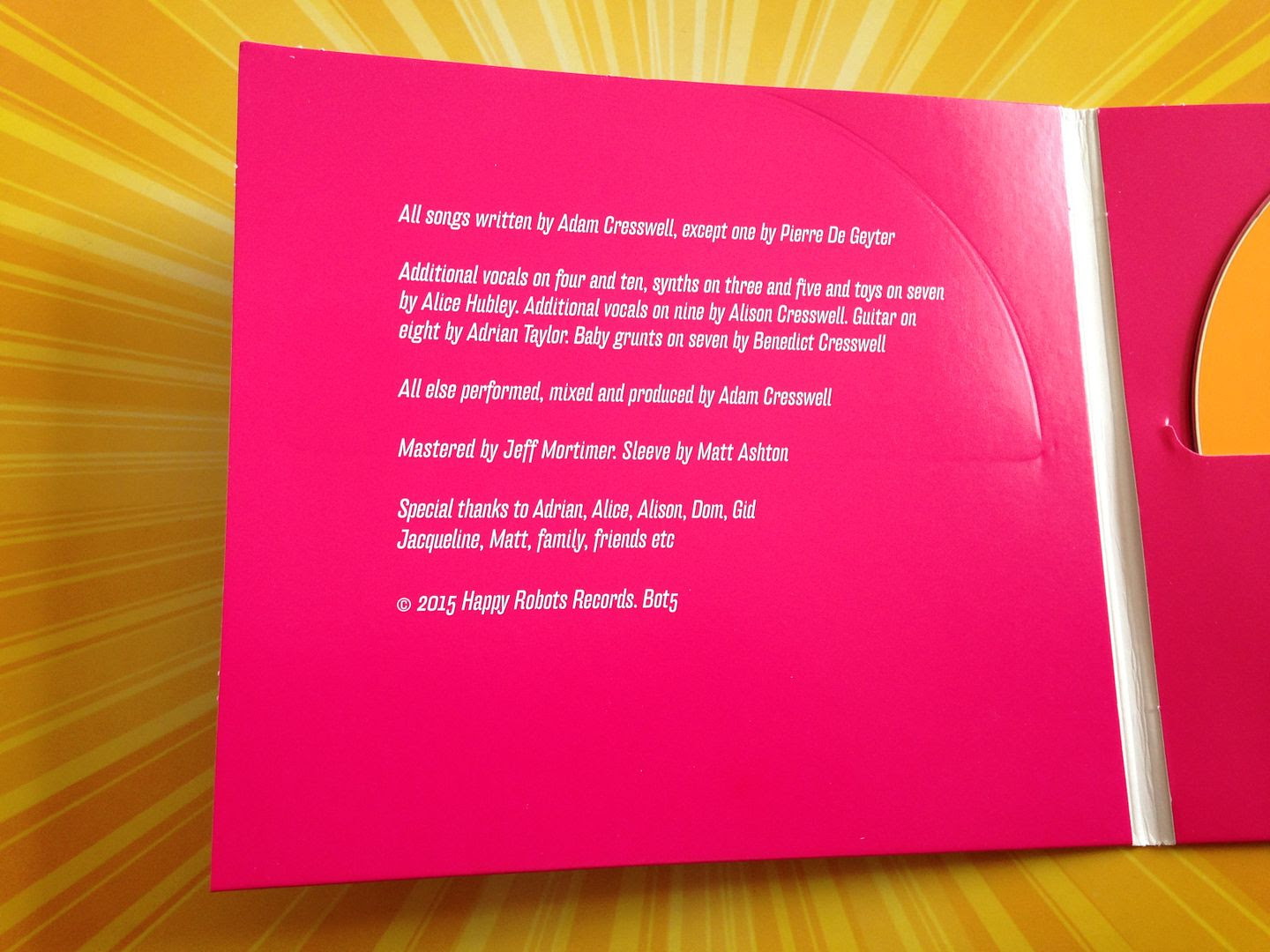 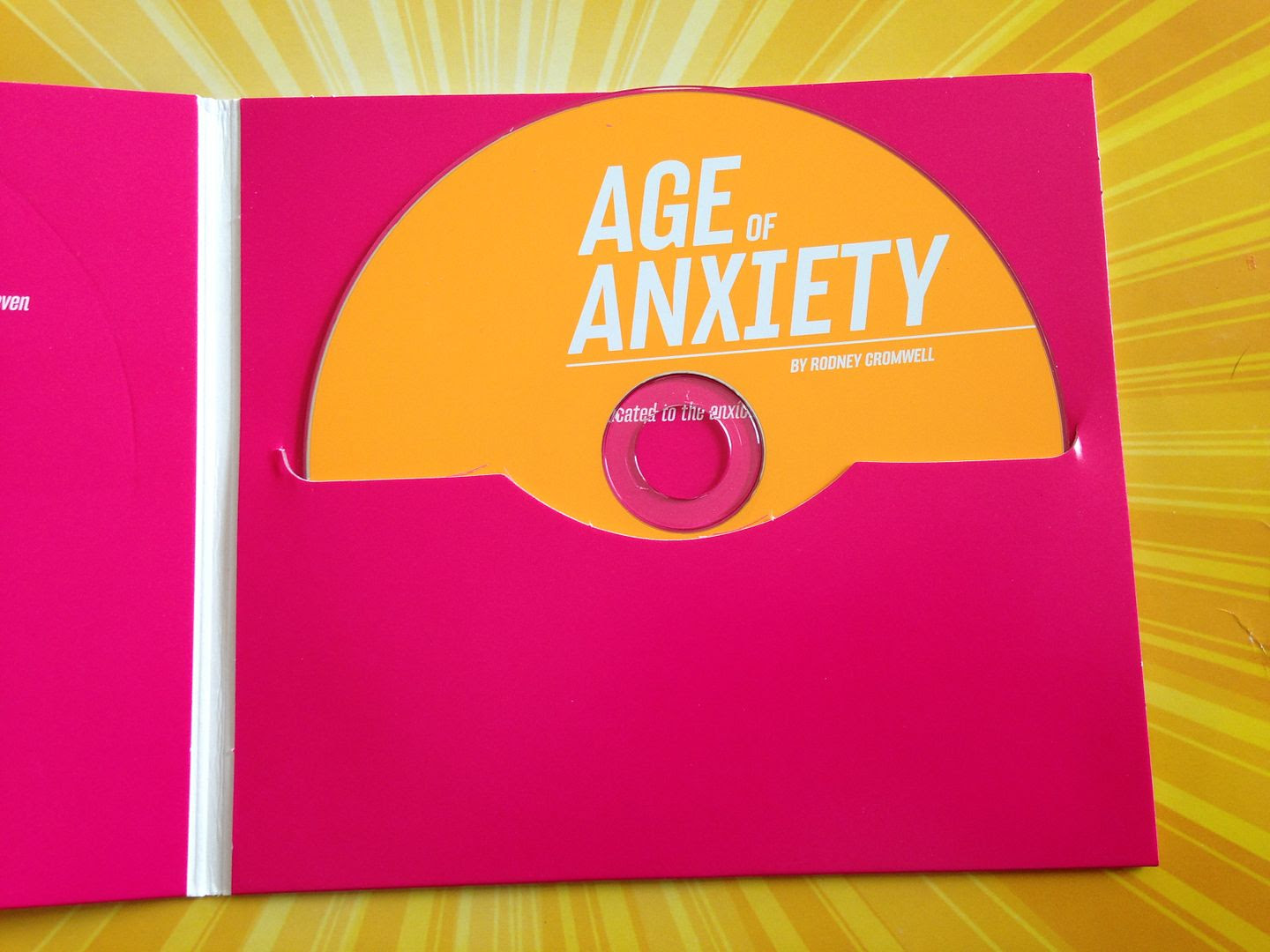 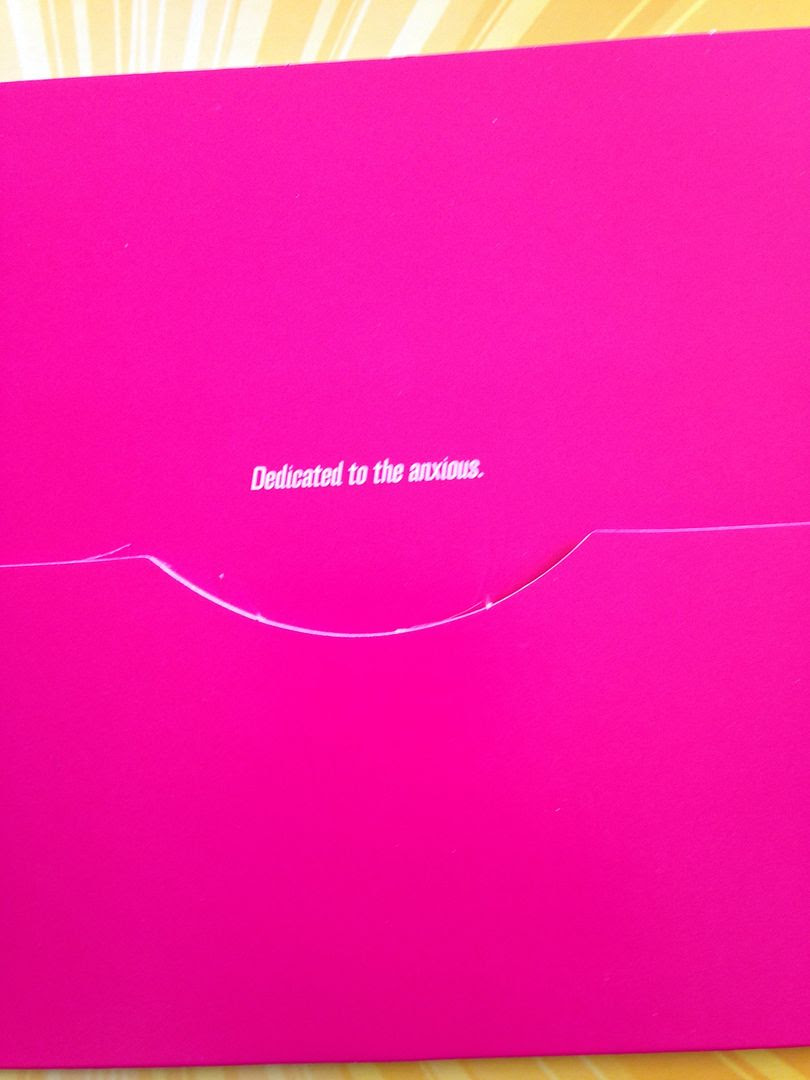 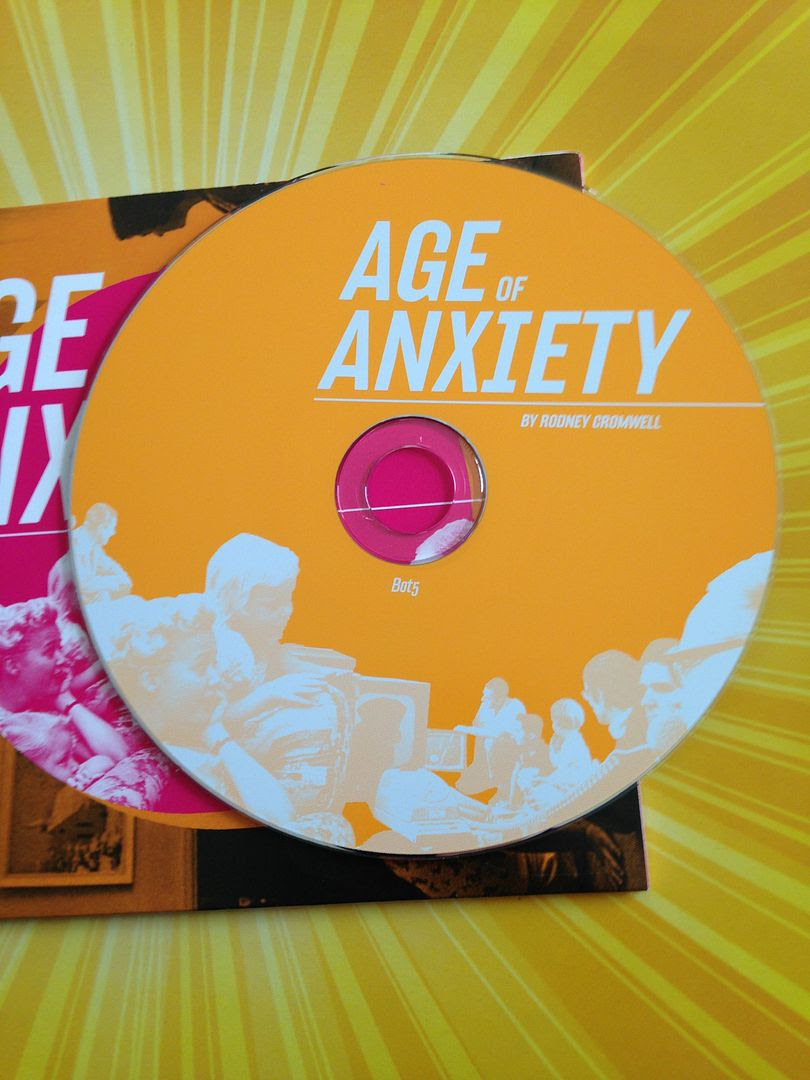 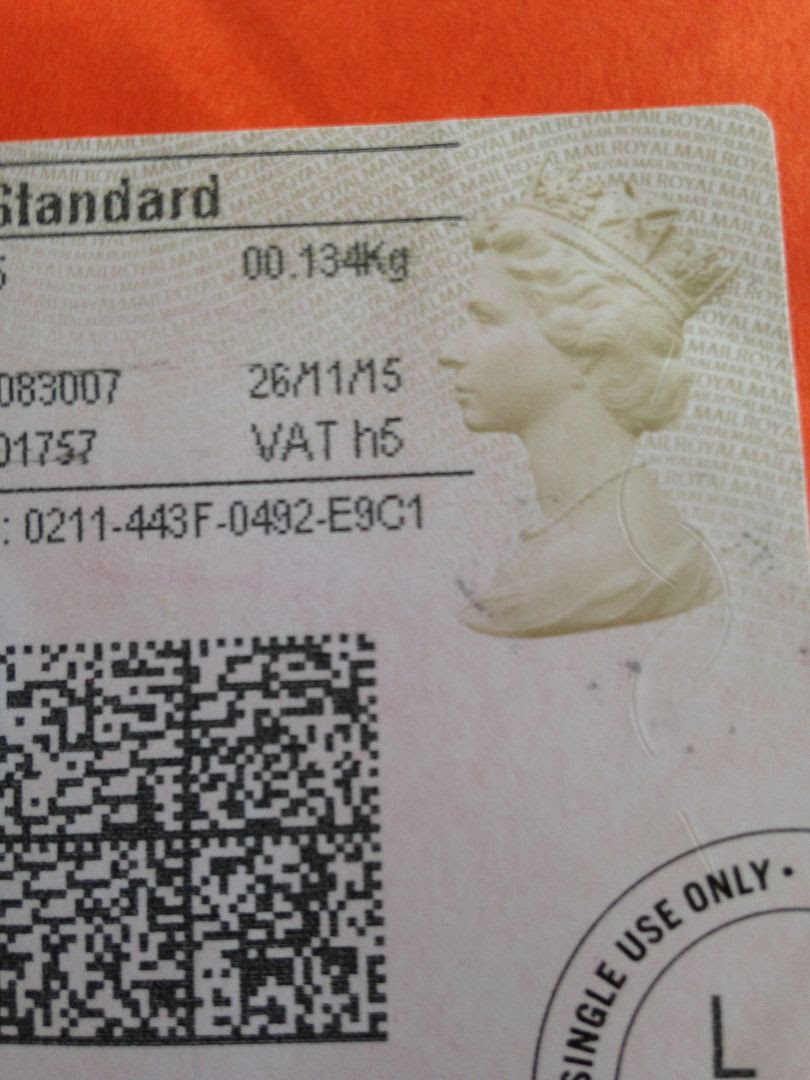 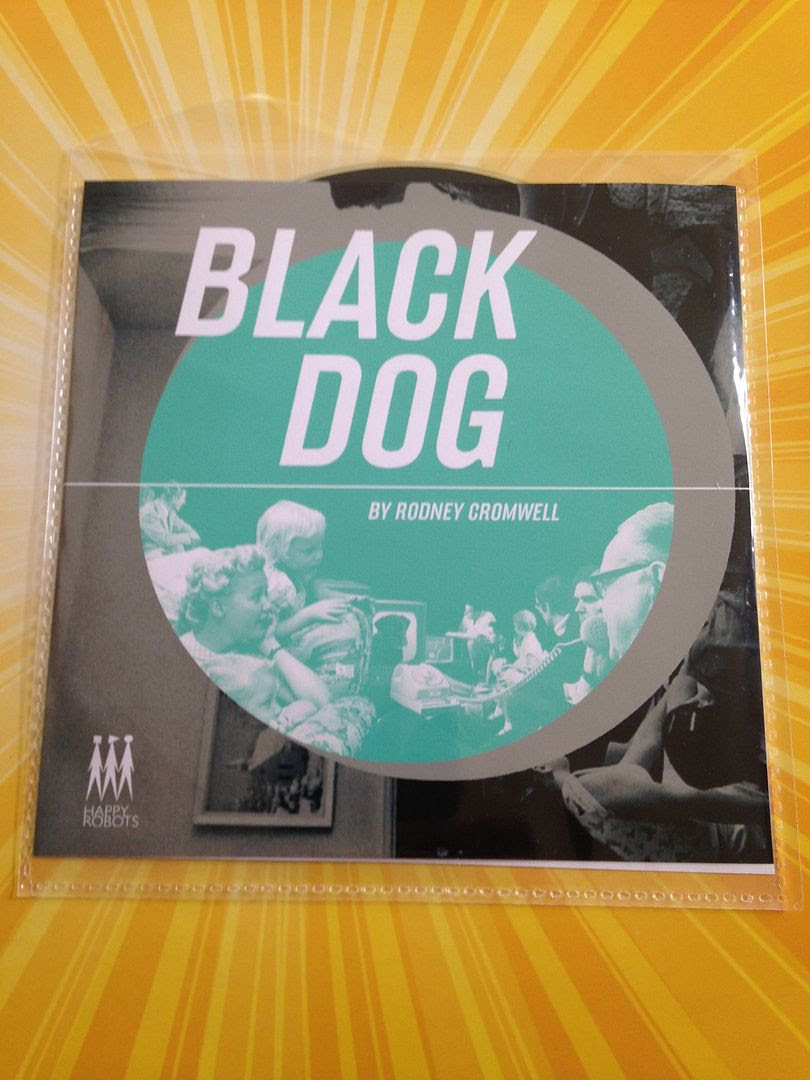 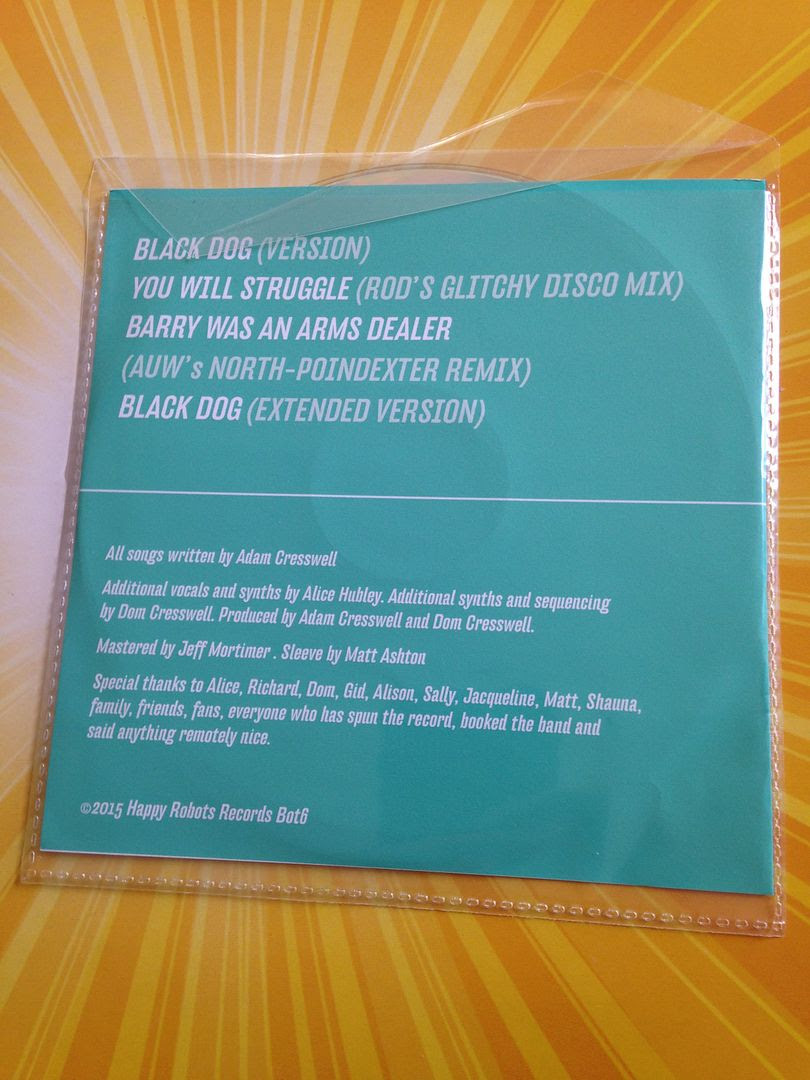 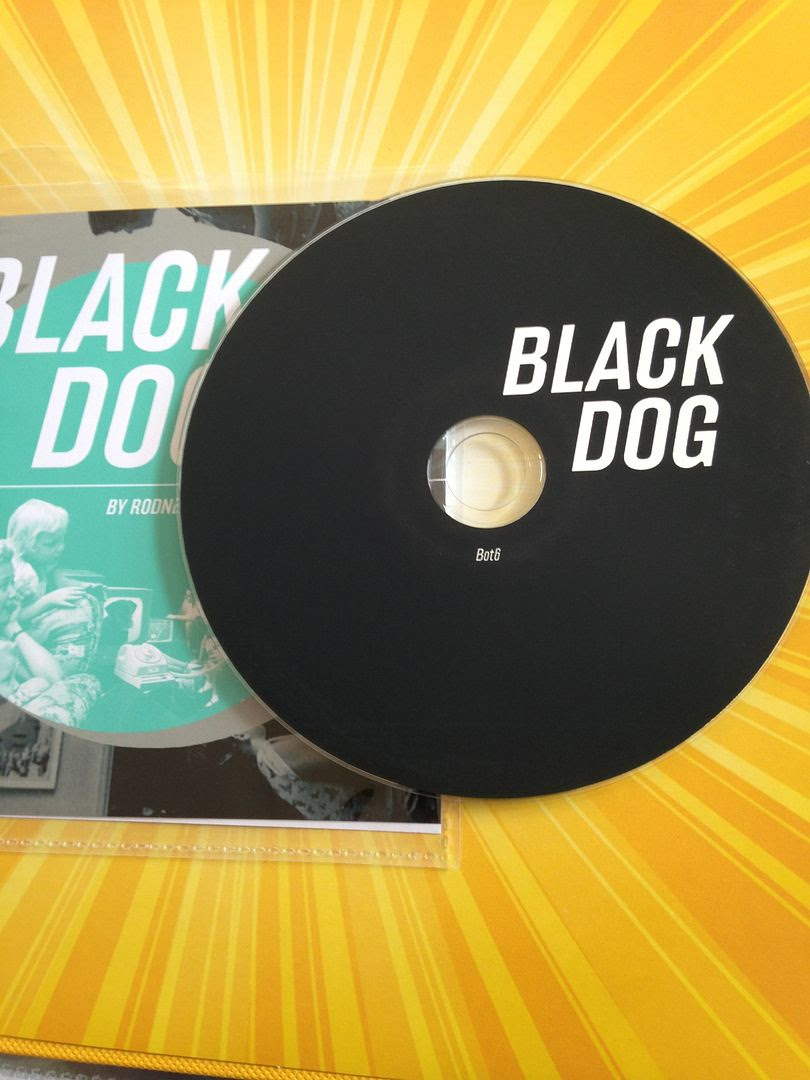 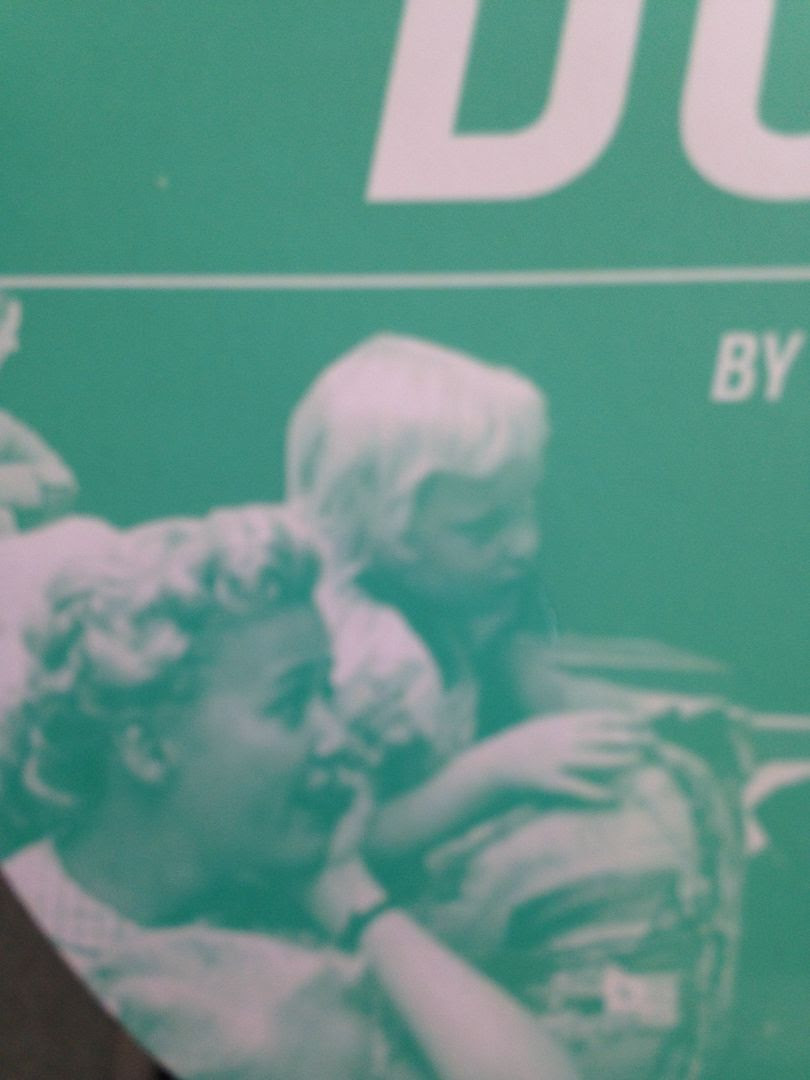