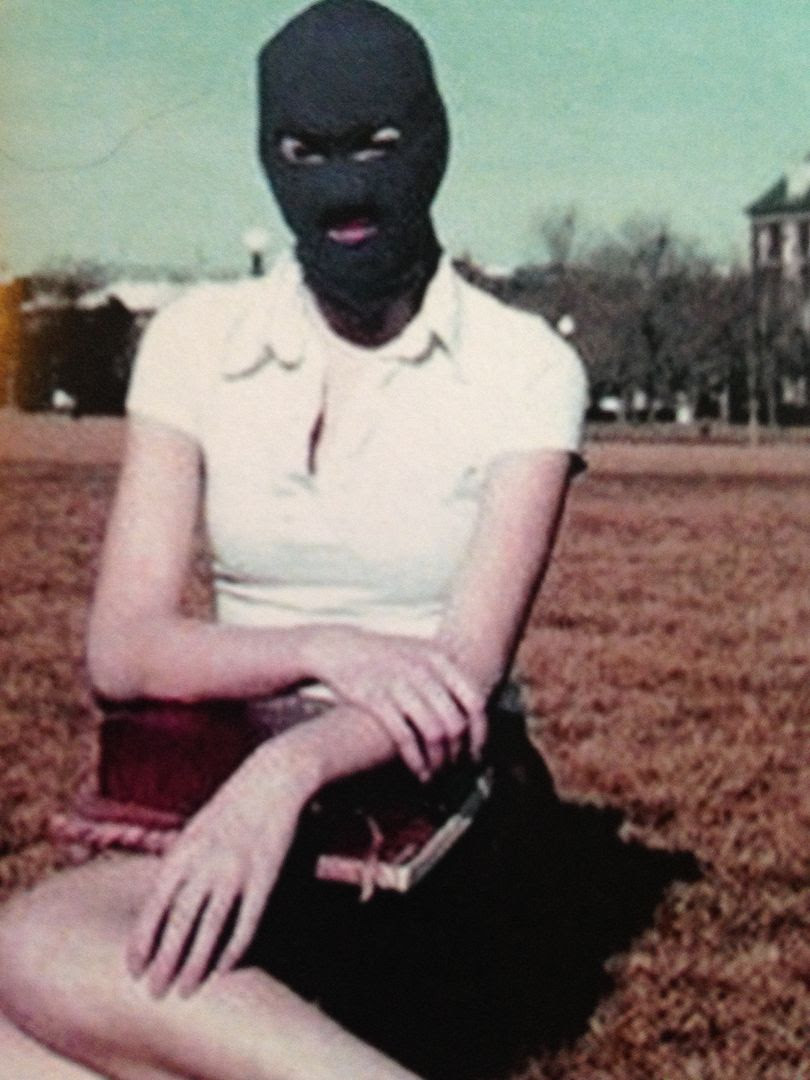 [Recently I placed an order with Sorry State Records for the new Whatever Brains LP.   I found some cassettes at low prices and decided to throw them into my order as well.   Initially, I had a total of ten cassettes in my shopping cart but two of them were out of stock and so I was given a refund and only actually sent eight cassettes by Sorry State Records.    Since most of these are from years ago but I don't really want to think of them as "classic" reviews yet, I am simply going to think of them as the Hateful 8 Cassette Reviews in honor of the new Quentin Tarantino movie.   This is review number 4 of 8 in The Hateful 8 Cassette Reviews.]

What I know based on the Sorry State Records page is pretty much all I can find out about this cassette, though if you look for Winona Forever on Bandcamp you'll get several results (including one with an "x" and one with "4eva") but none seem to mention this cassette.    Luckily, as I've been typing all along here, this can be purchased through Sorry State Records so just stick with that.

"Kolony" opens with a piano number and vocals and I'm not kidding it sounds like Billy Joel.   From there it goes into this hardcore metal sound which has screaming at times and other times is just full of music without vocals.    Some amount of Black Sabbath comes out but then I also can just think of this as being black metal.   It has a sound somewhere between Today is the Day and Backstabbers, Inc. when you really listen to the balance of music vs. vocals.

By the end you will hear this awkward phone call between someone who is in distress and a police officer, I believe.   It's got the lady screaming while the voice on the other end is calm and trying to calm her down.    It's that combination of being calm and being chaotic at the same time and in a lot of ways that reminds me of the music on this cassette as it can flow into that stoner-metal as easily as bring about a sense of screaming in your face which you might want to turn away from.

While I will look into other music on both Bandcamp pages called Winona Forever, this cassette is actually a great example of what metal can do and so even if this cassette is all I ever have of this band then I can at least say I have more than many other bands have ever accomplished.

[Post-Review Side Note: This Winona Forever Bandcamp page seems to be unrelated as it is only one thirty second song that doesn't seem to fit with what I heard on this cassette]


[Post-Post-Review Additional Side Note: This Winona Forever Bandcamp page is also not for the same band as this is more of a pop/emo/math rock type of band, so alas, the real Winona Forever as heard on this cassette remains a mystery] 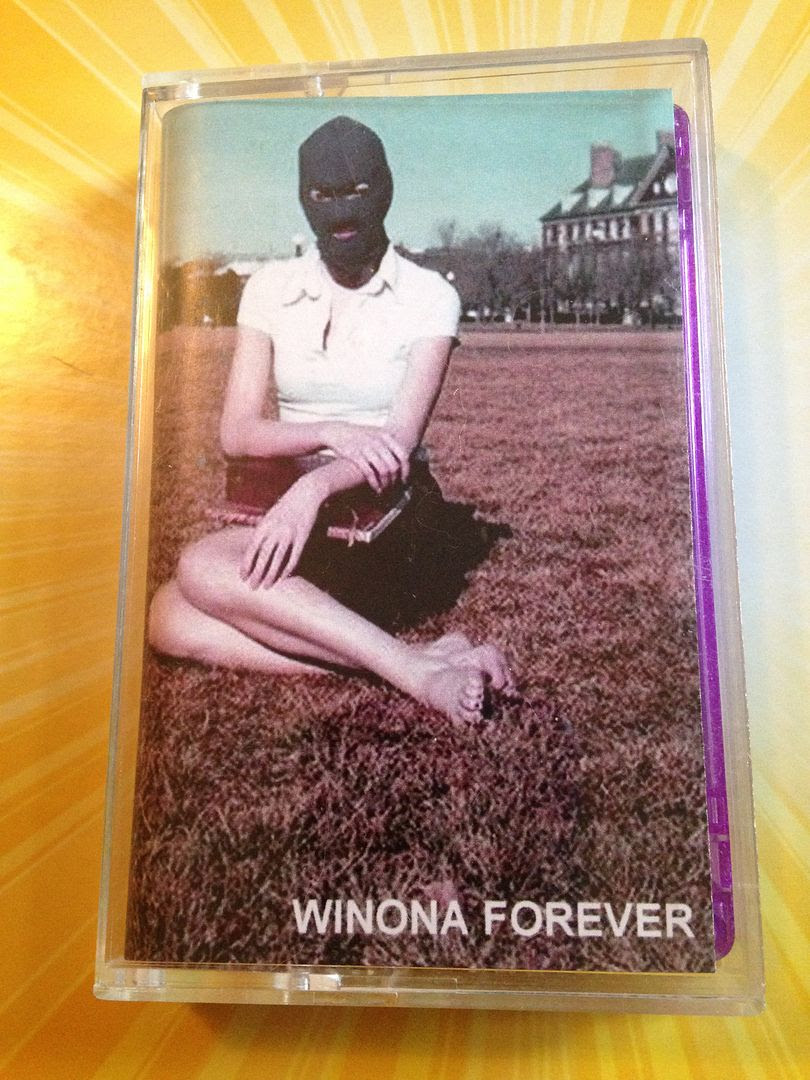 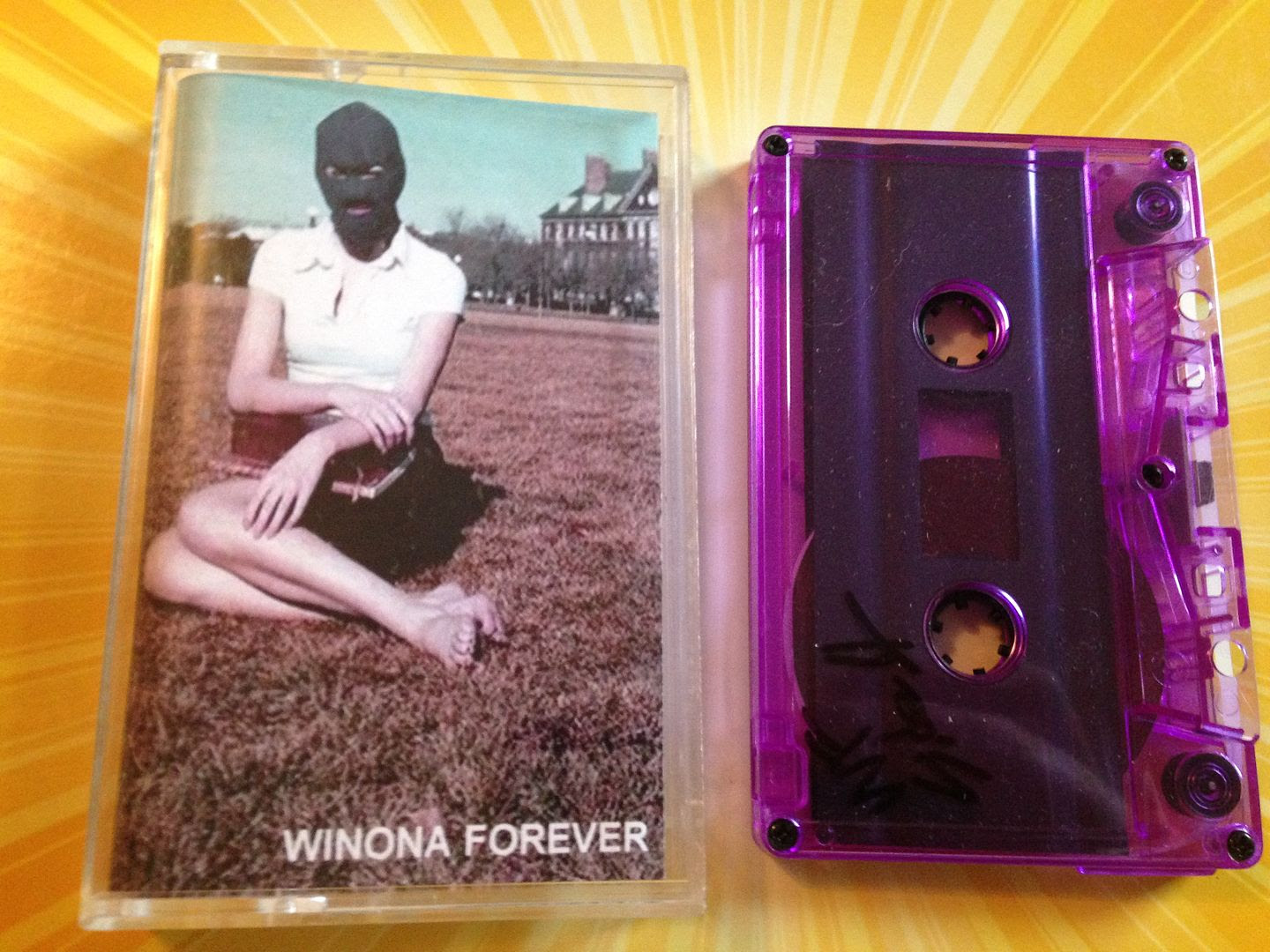 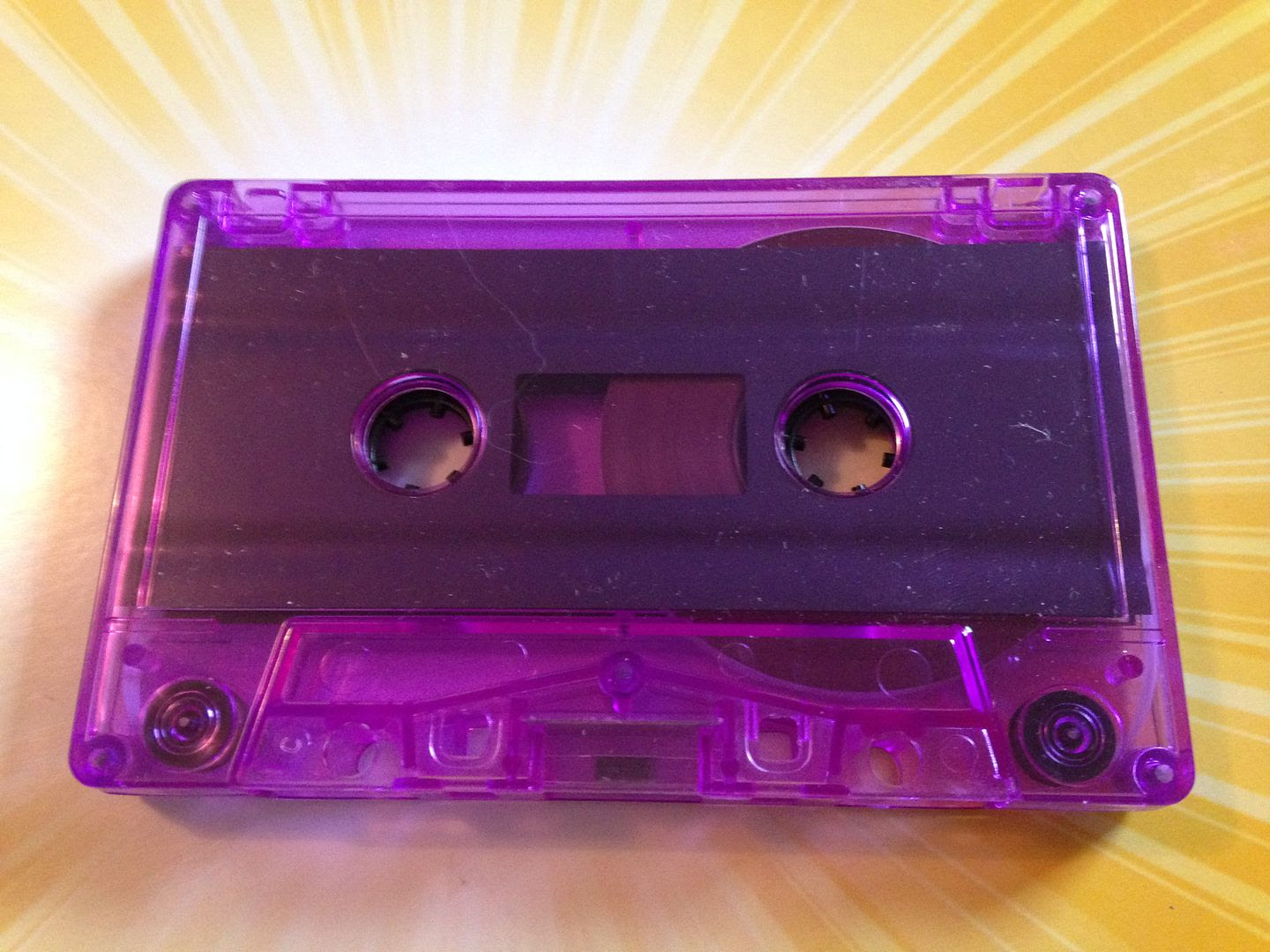 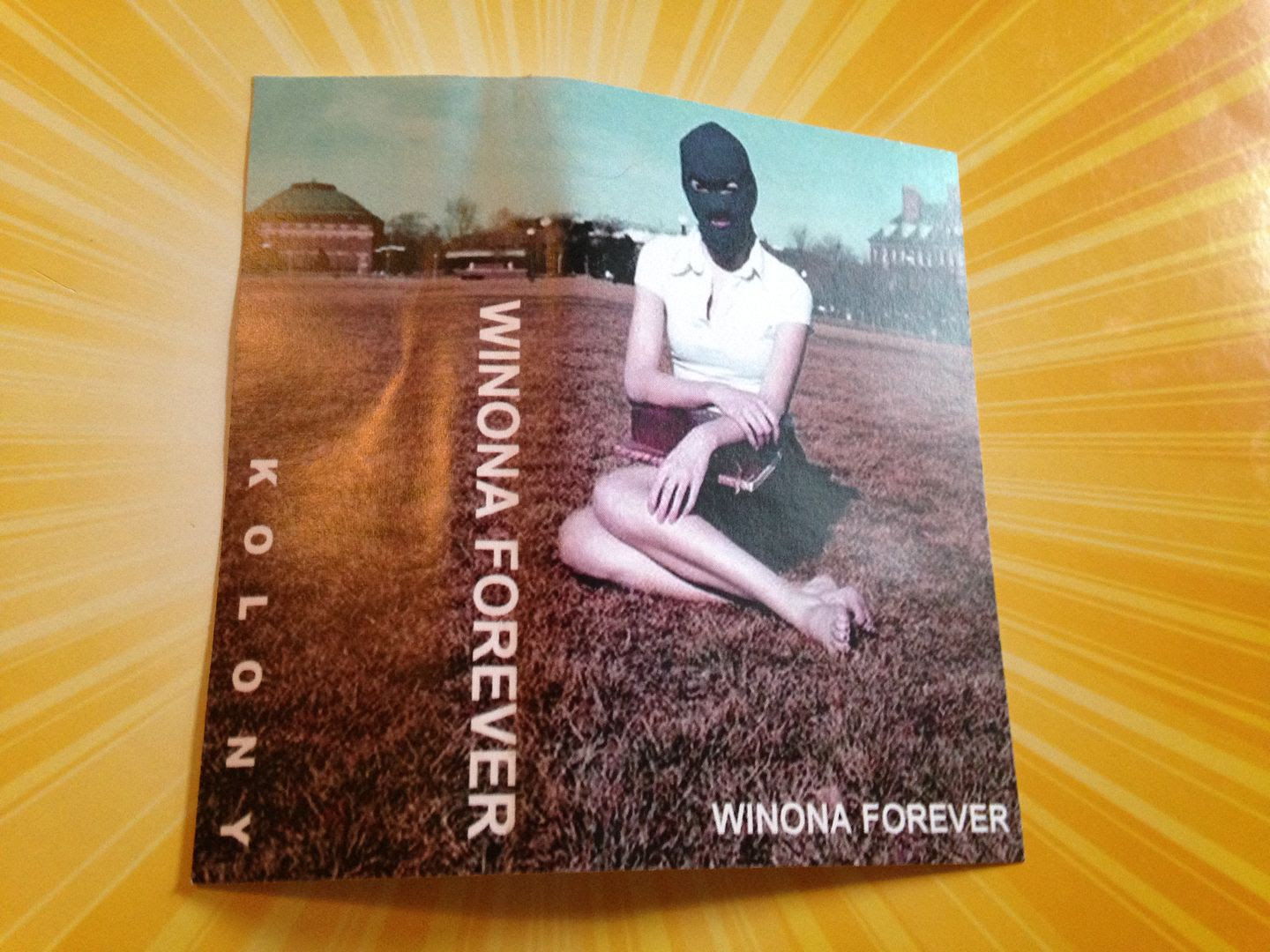