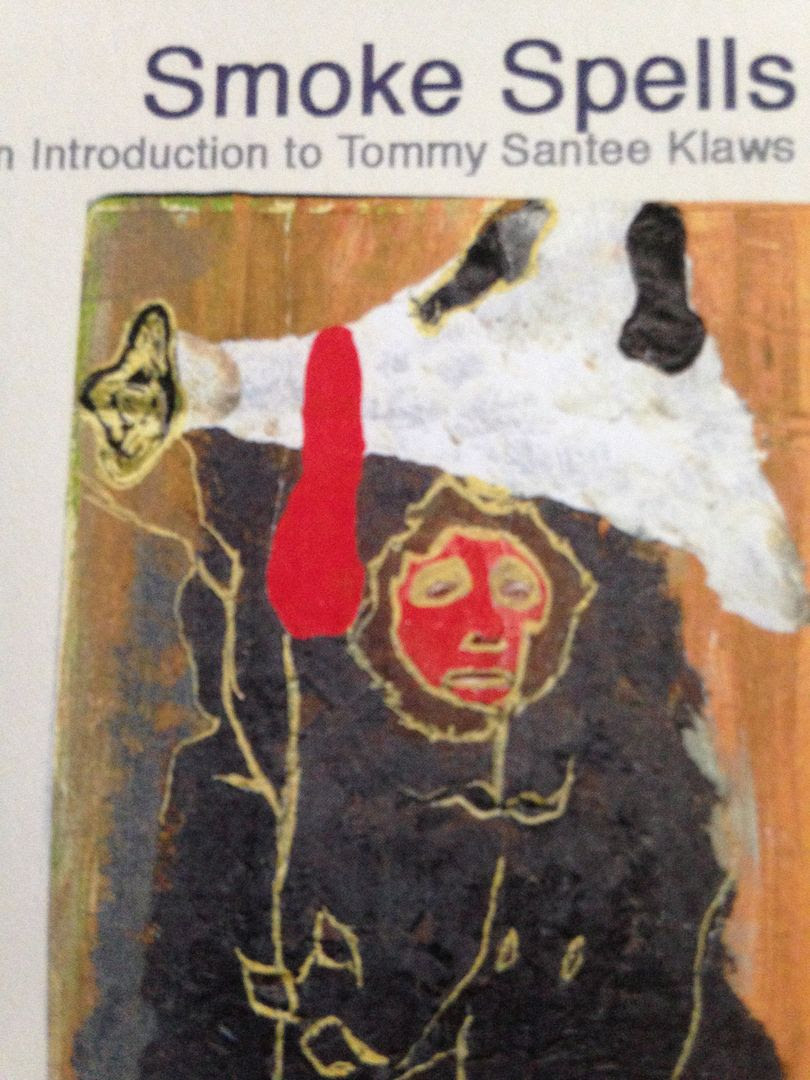 Now this is actually the newest release from Juniper Tree Songs as they came out in a group of three but this is JTS-021 and so it would be classified as the newest.   Still I chose to listen to it first of these three new cassettes and they may or may not have had something to do with it being Christmas time right now.   It is worth noting- and since this is the first of the three new Juniper Tree Songs single cassette reviews I will only note it here- that these cassettes no longer share the same art style as the previous Juniper Tree Songs which felt a bit more uniform in their color and what not with the j-cards.     But I can't sit around crying about the fact that all the cassettes don't look as pretty next to each other now.   These three cassettes do share similarities in their art work and, well, let's just chock it up to a good ol' fashioned nothing lasts forever cliche.

I recognize the name Tommy Santee Klaws and for some reason I always thought he made strictly holiday music.   I imagined him as being like the mall Santa of indie rock, only appearing and playing live shows during that time between Thanksgiving and Christmas Eve and his songs being more about... I don't know, candy canes or whatever.    But these songs don't really have a holiday feel unless you count "Hang Myself from the Christmas Tree" by the Vandals (which I do!)  And if he has a theme it seems to be singing about bodies, what with songs such as "Chasing Bodies" and "Nobodies" (which sounds more like "No Bodies" when he sings it)   In a lot of ways though, I guess we should just be happy this cassette doesn't have some cheesy holiday name to it like "Have Some Egg Nog with..." or "Get Your Yule On".    Admittedly, one of the few holiday themed cassettes I remember owning as a child was by New Kids On the Block and so if anyone wants to recreate a similar cover to that in 2016 please be my guest.

TSK has an instantly recognizable sound and if you've ever listened to what the kids are calling college radio you probably have some sort of similar voices in your head right now.   For me, I can hear a lot of Neil Young in these songs which are most strummed out over an acoustic guitar.    They're fairly sad and have that dark side to them though so it's not the type of guy playing his acoustic guitar under a tree somewhere and you want to smash it over his head.     Artists such as Animal Flag and that one Get Up Kids song come to mind but there is also a sort of folk quality to this where it mixes with Nirvana.    If you've ever listened to those demos and outtakes and such from Nirvana (and you really should) and you combine them with something which can be thought of as modern folk but isn't on the radio (I feel like I should have an artist to pinpoint here but I don't because this past year I really became out of touch with music I'd have to stream on Spotify) then you might get a slight idea of what this is like.

Granted, not all of the songs are as sad as each other and by the end there is a plugged in number with distortion so it's not really the same throughout and can just show how much it can mix it up.   This can be shown as a song is played over a background audio clip or simply by adding what sounds like a children's choir into the chorus of a song.    But I do believe the biggest thing for me is that as many times as I saw his name floating around out there in the cassette universe I always *thought* of Tommy Santee Klaws as being a certain thing, as being a certain figure generated by his name.    I'm not sure how I would have felt if that was what he actually was but I'm kind of glad in a way that he isn't that because this is just so much better than what I could have imagined.

I'm not telling you to listen to this because it isn't really about Christmas or the holidays, as the name might imply and in some cases, yeah, some people out there might be hesitant to listen to this because they don't like Christmas music and I totally understand and can relate with that.   I'm also not saying that you should listen to this cassette because it's full of sad songs and the world needs sad songs for the same reason why it needs happy songs.    What I'm saying is that TSK takes a concept which he could simply repeat twenty times over and call it an album but he doesn't.   He expands upon it, he grows with it and he builds from it.    It is very easy to strum an acoustic guitar, sing a song and have it sound like almost the same song however many times you play it to fill an album.    The mere fact that TSK makes it look so easy to not have this effect on music is not only a lesson for all of those young musicians out there who I don't review because your songs all sound the same but it's one of the more obvious reasons why you need Tommy Santee Klaws in your life. 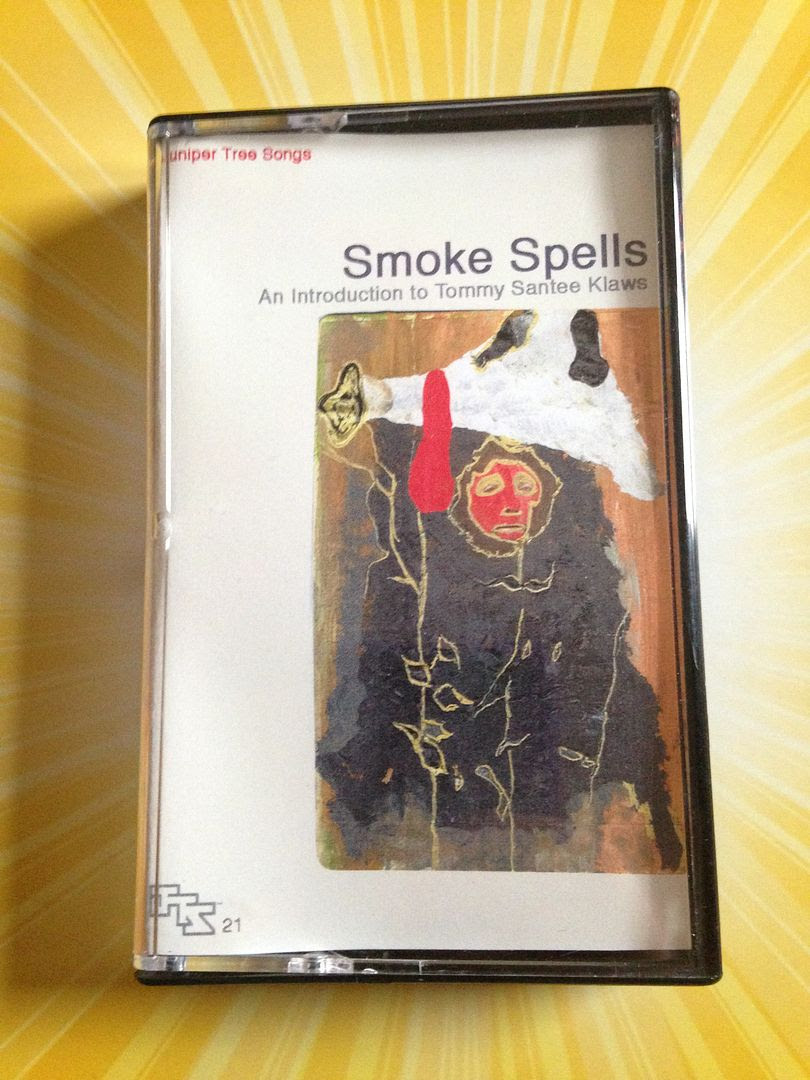 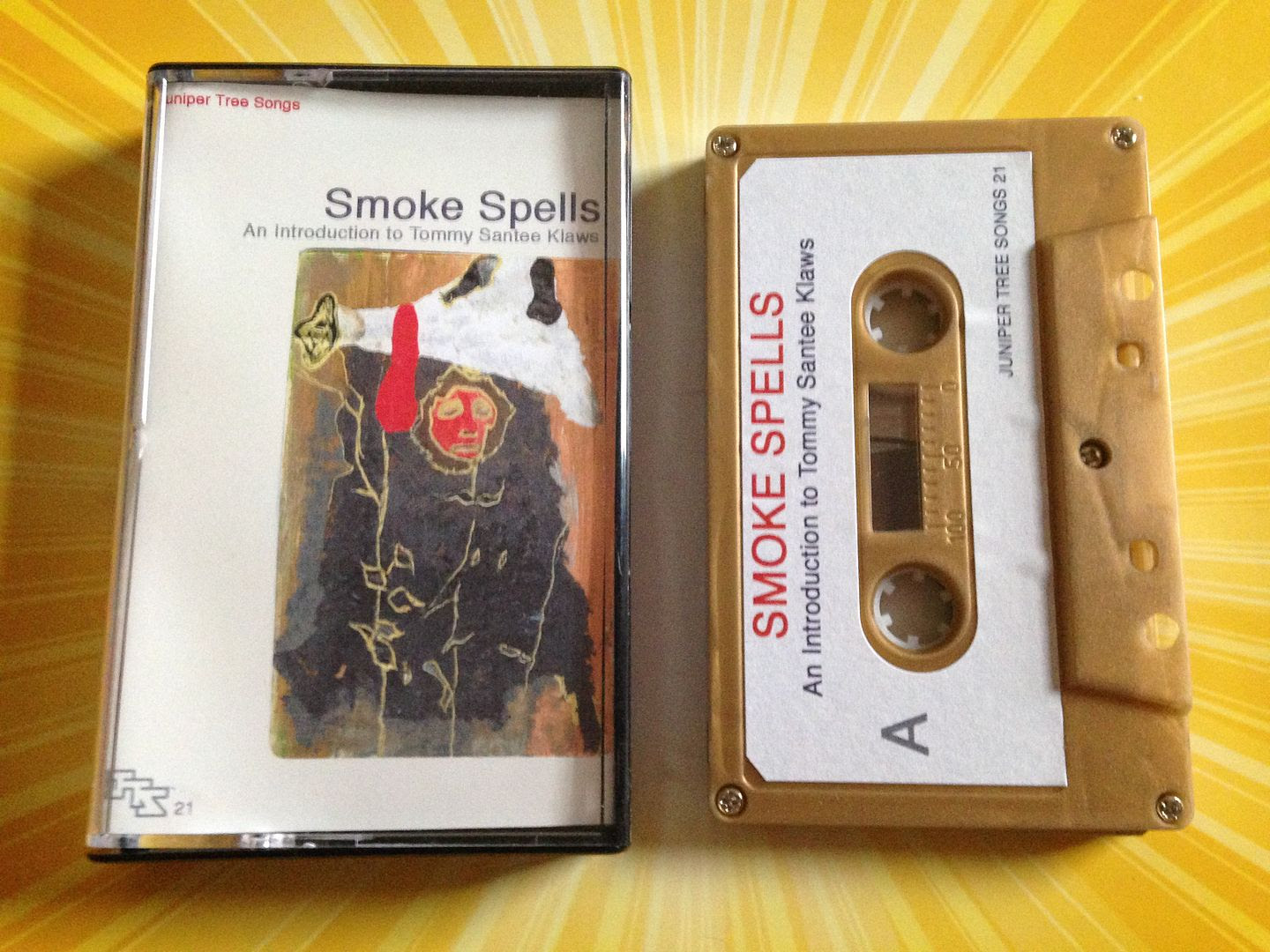 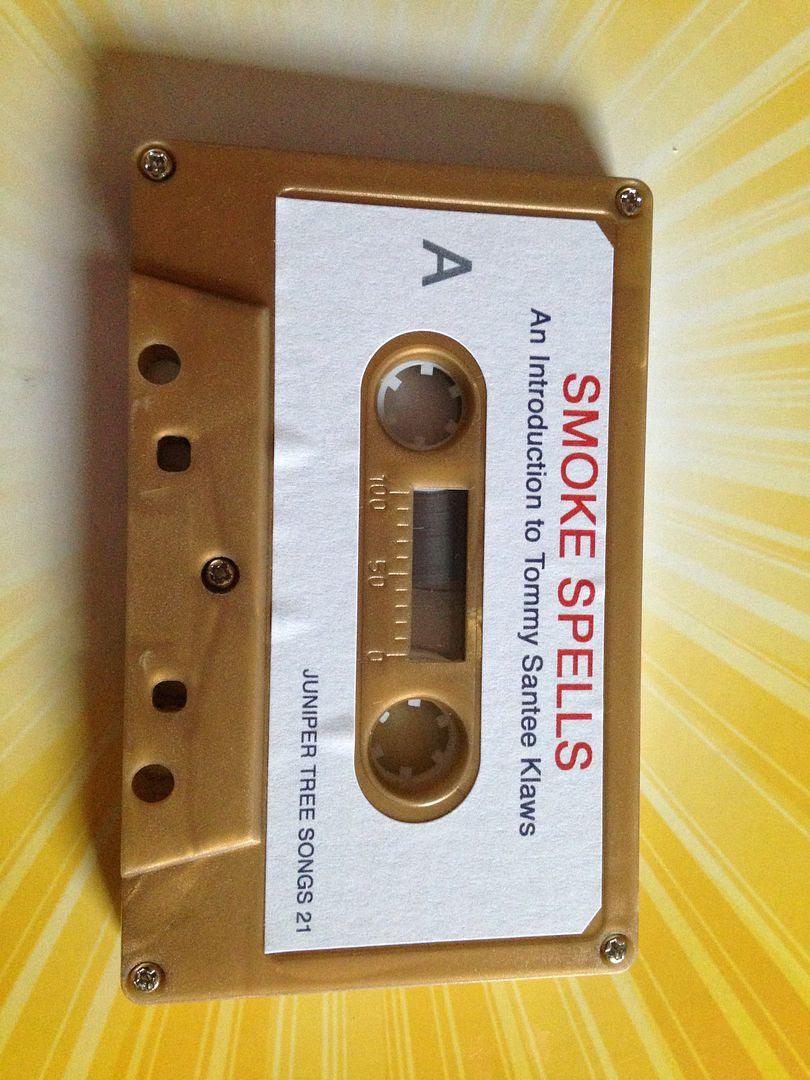 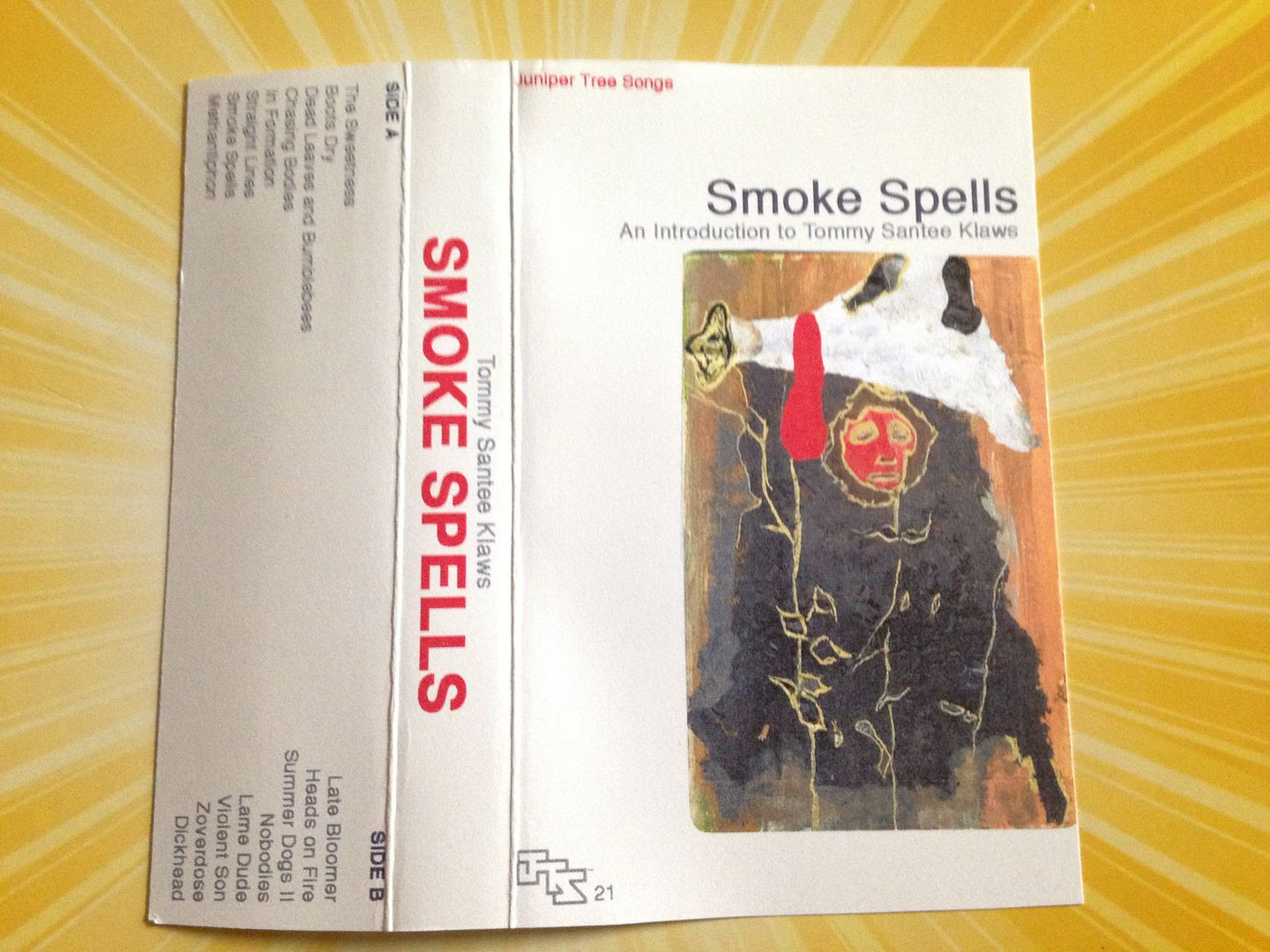