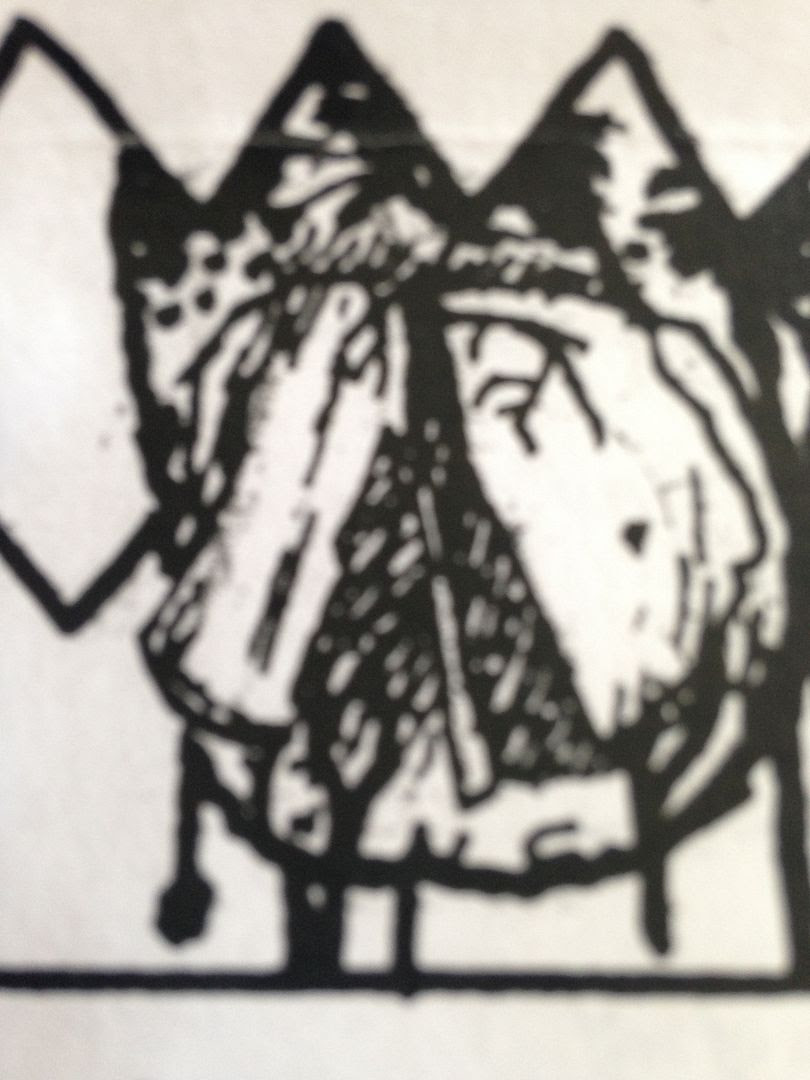 [Recently I placed an order with Sorry State Records for the new Whatever Brains LP.   I found some cassettes at low prices and decided to throw them into my order as well.   Initially, I had a total of ten cassettes in my shopping cart but two of them were out of stock and so I was given a refund and only actually sent eight cassettes by Sorry State Records.    Since most of these are from years ago but I don't really want to think of them as "classic" reviews yet, I am simply going to think of them as the Hateful 8 Cassette Reviews in honor of the new Quentin Tarantino movie.   This is review number 1 of 5 in The Hateful 8 Cassette Reviews.]

I'm not sure what else there is to know about the artist known as Thumbscrew.   There exists another cassette on Sorry State Records by an artist called Thumbscrews but I'm not sure if it is the same person or not.    But then I also found this cassette on another site which has it listed in plural and not singular but who knows.   Since I'm linking up this paragraph though, here's a link I also found while searching for "thumbscrew demo cassette" about how to create a tape loop.

So Thumbscrew has this harsh, grindcore sound but it is all being made by one person as per the linear notes.   It does have somewhat of a rough quality to it in the demo sense and I guess it's the difference between a singer/songwriter having a song with their vocals and guitar (and even other instruments) as opposed to having a backing band of other humans, but still, the sound works for what it is and since it doesn't say it is professionally mastered by RIck Rubin or anything and is a $3 cassette I'm fine with it.

An audio clip starts things off and then there is some distorted thrash and what I want to possibly call heavycore.   It's angry, but driven.    The second side opens with something between punk and Motorhead as the songs seem to speed up and just take on a faster pace still throughout.    If you like your music fast, loud and hard then this seems like something which would be fitting for you.   If no one ever tells me whether or not "Life is Pure Joy" is by the same guy I'll probably just end up buying it out of curiousity.   Though if it isn't by the same person it might make me even more interested.  I don't know.   One cassette at a time, man.   One cassette at a time. 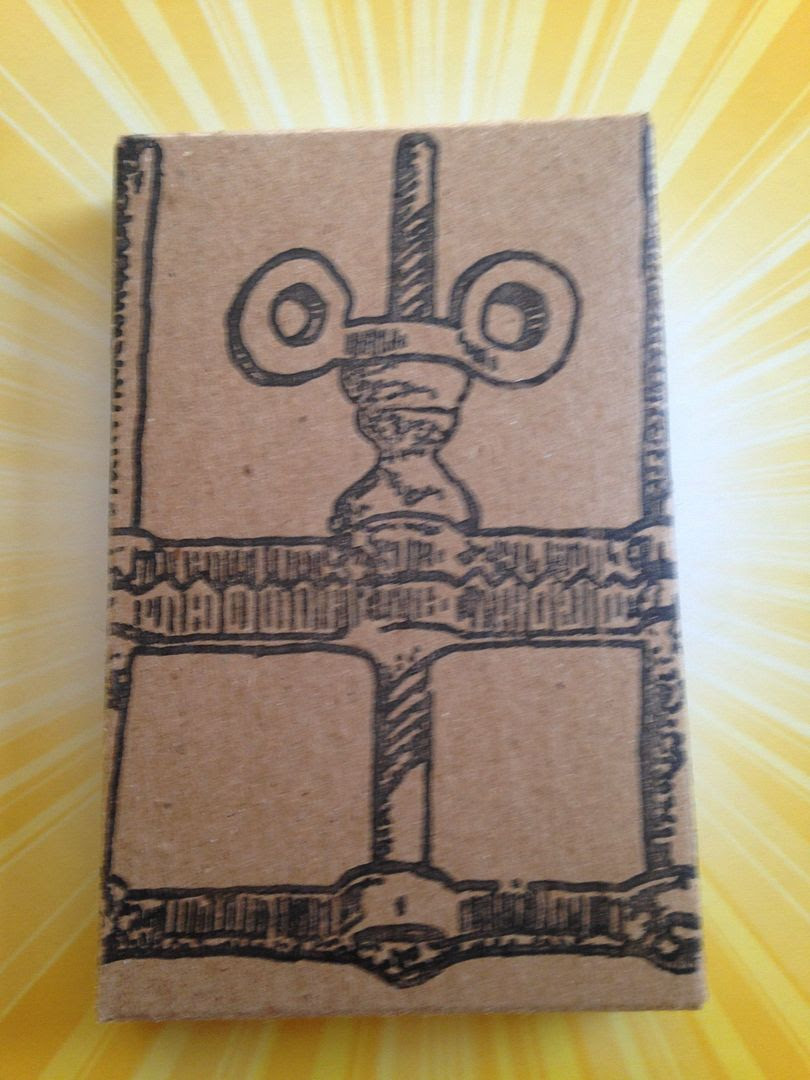 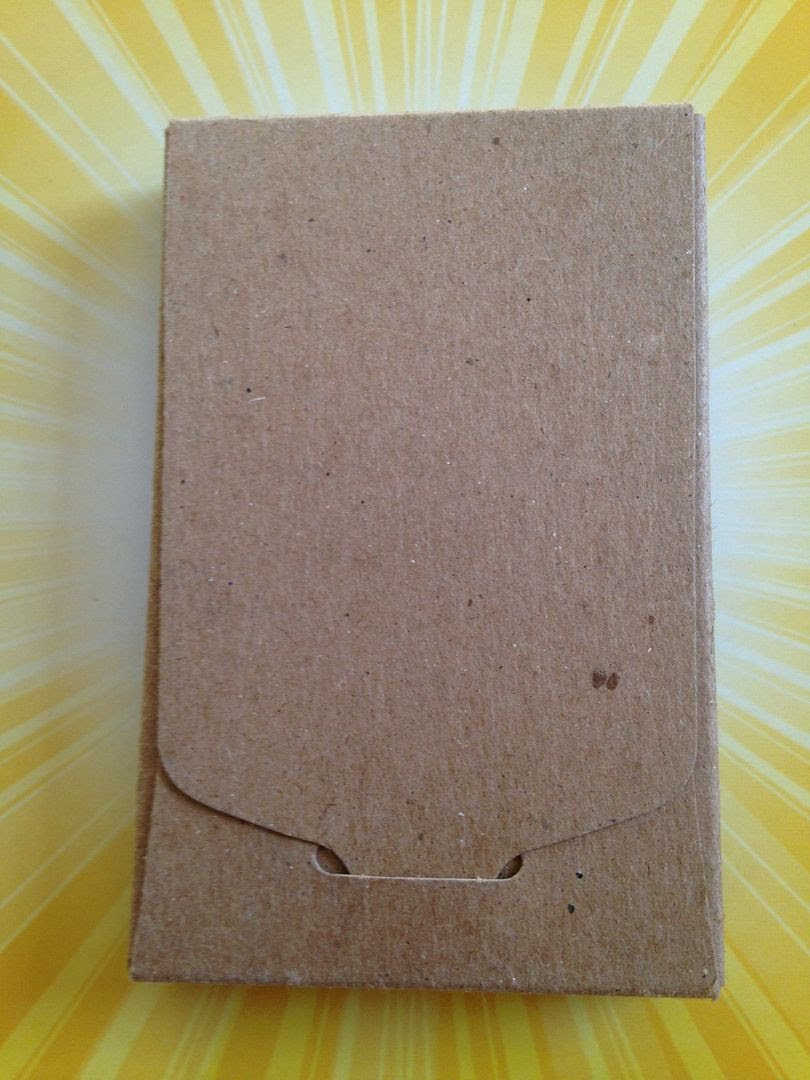 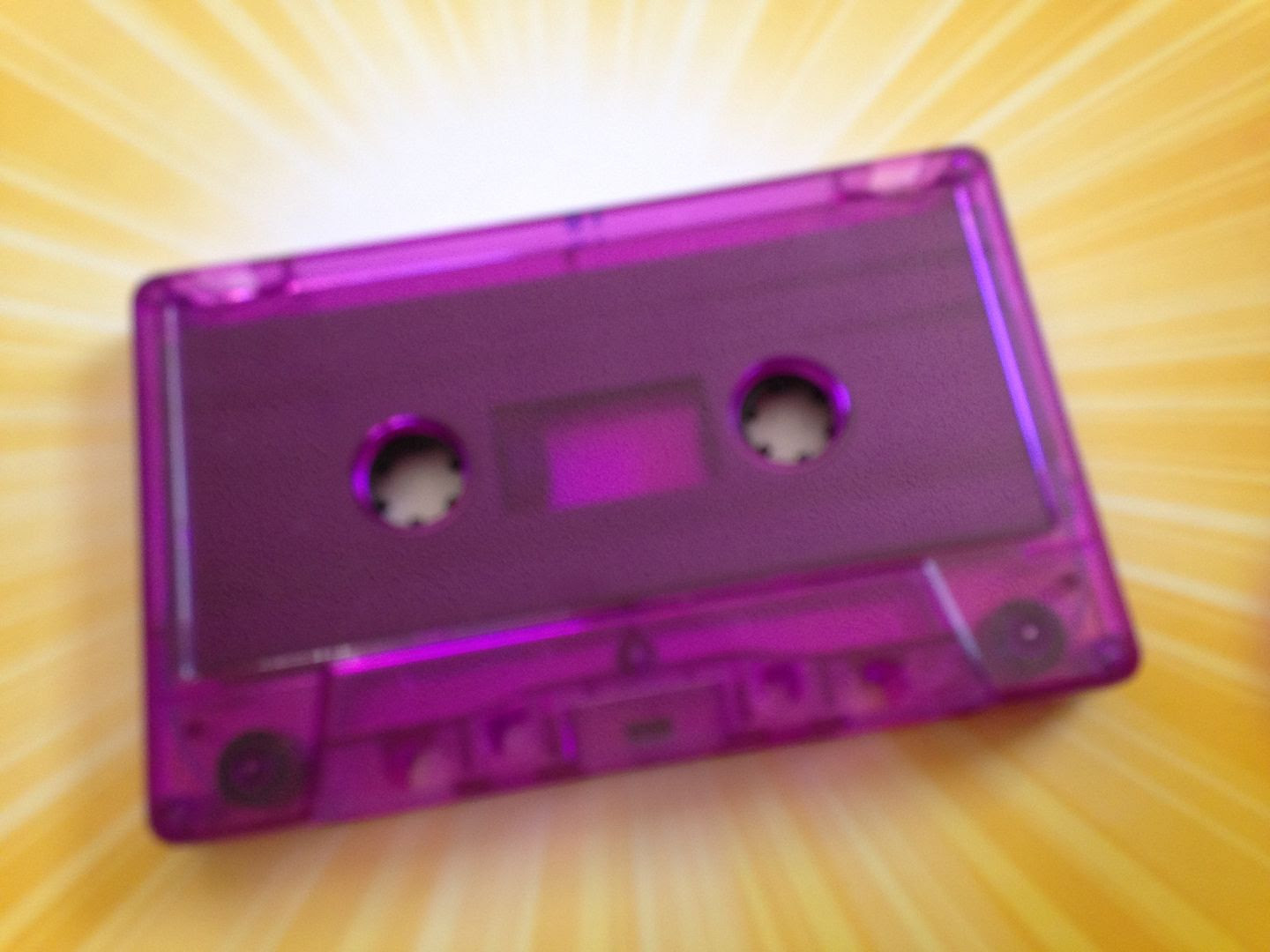 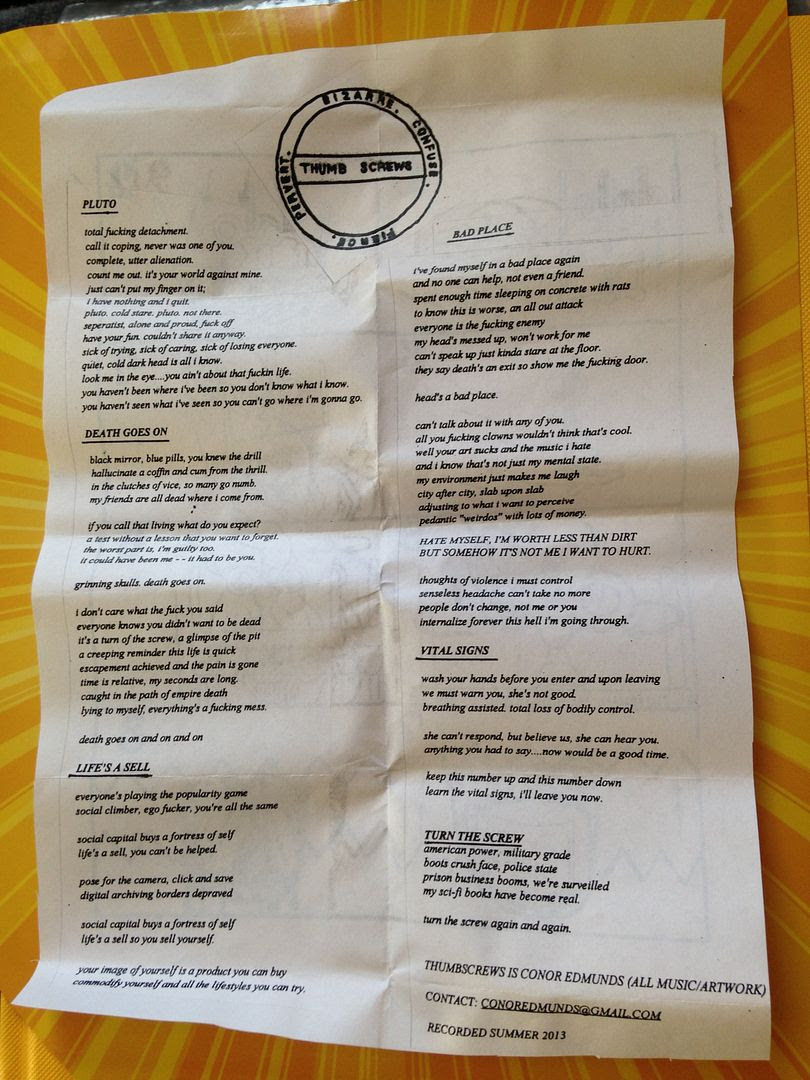 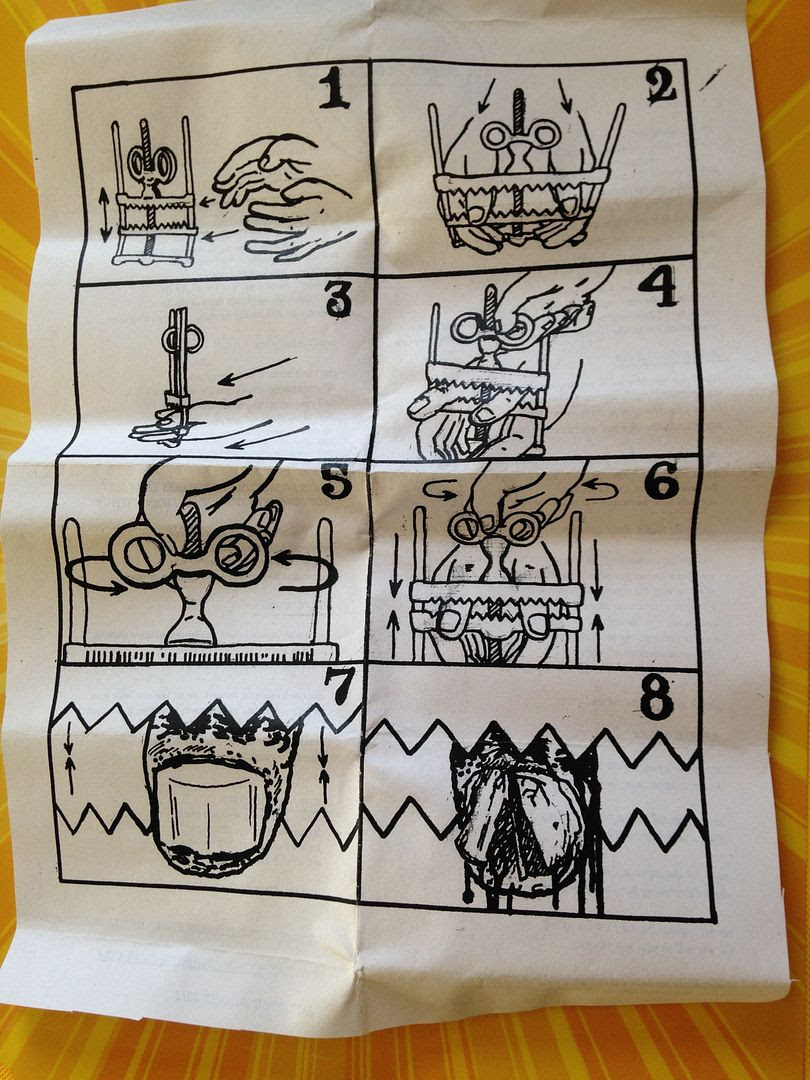