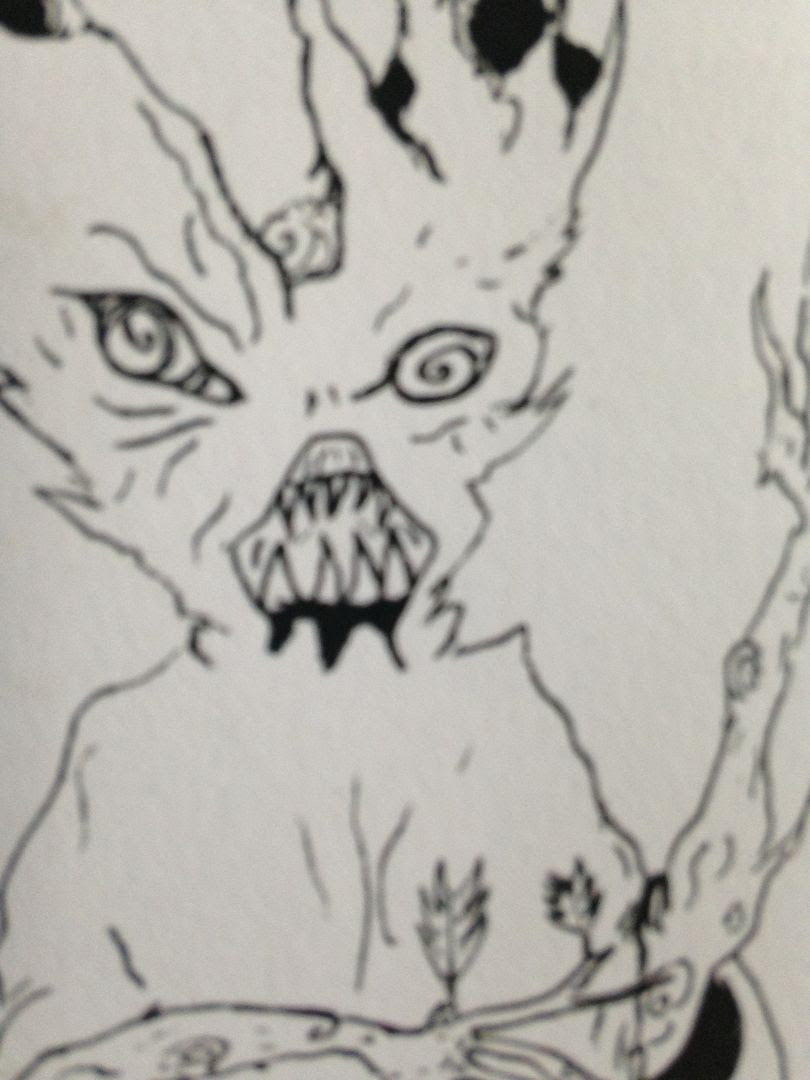 The fine people (and horsies?) at Kerchow! Records actually released this cassette earlier this year and I sort of forgot about it even though I knew I would eventually end up listening to it.    Usually wherever Shivering Window leaves its mark I am bound to follow.   This is a "KERCHINGLE" which is kind of like a cassingle.    It's three songs, with two on the first side and one on the second side.    I feel like I might be making this up, but weren't there original cassingles back in the 1990's that had the radio single on Side A and then would have two alternate versions of it (album version, remix, etc) on Side B?  I feel like maybe that's the difference then between a cassingle and a KERCHINGLE.

The titular track has this hazy way of being somewhere between a dream sequence and yet still remaining haunting enough for you to feel as if you might be in a nightmare.   I kind of feel like the lyrics might have something to do with that contrast, that fine line between dream and reality as well as that fine line between dream and nightmare and so the music does definitely compliment that.    Whether or not it is supposed to be that way based upon the lyrics it definitely does feel that way simply because of the mood which the music sets.

"Outside Bodies" is the second song and along with the vocals comes a guitar which doesn't quite feel as electric as other electric guitars can feel but it doesn't feel acoustic either.    What is perhaps the strangest and most remarkable aspect of this song though is that as the guitar notes seemingly loop, I get a sense of a drum machine beat keeping the rhythm behind it all.   Yet, even when listening as carefully and closely as possible I still get the overall impression that this was made with only a guitar and voice.    That sort of phantom drum machine aspect of this song makes it stand out for me because I've always been a fan of those who are able to create sound where it does not otherwise exist or at least make it appear as if it is there.   (I like to call them musical magicians)

Side B opens up with undeniable drum beats and then sci-fi laser sounds as if we have been Lost in Space or are about to go find ourselves living in the Land of the Lost.    The song is called "Let's Make the Old School into Our Castle", which could have several different meanings but I literally take it in the sense that they're trying to convert an actual building which used to be a school into a place just for them.   But are there castles in space?   I'm trying to imagine such things as existing in space and it seems to open up this new subgenre of sci-fi that I am not aware of if it truly does exist.    Still, an overall great song no matter how you choose to think of it (because "old school" does have more than one meaning)

So you get three songs for three bucks and, really, I feel like that's more than a fair price if you're just downloading a song from Bandcamp.   I don't have an iPod or anything-- I don't listen to music on my phone-- so I don't know what people really do with digital music because I only really listen to it on my laptop or will burn it onto a CD (or cassette) so then I can listen to it in my stereo, but I'm sure there is a less complicated way to listen to digital music, but still, I'm not paying iTunes $1.99 per song either so there's that.   I feel like with Bandcamp the artists somehow get more of the money.   But in any case, you should be so lucky as to pay a dollar per song digitally and yet here you also get the cassette, which basically saves me the trouble of downloading something that's "digital only" and putting it onto a cassette myself.     Obviously play this one loud and play it proud. 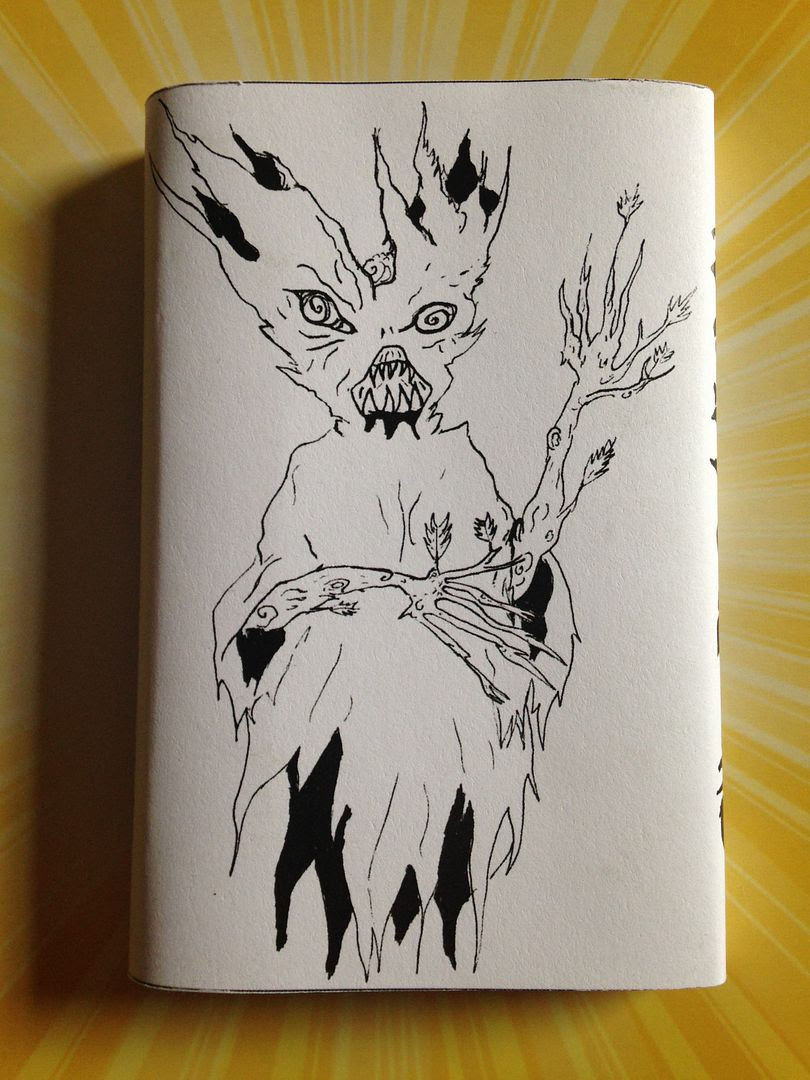 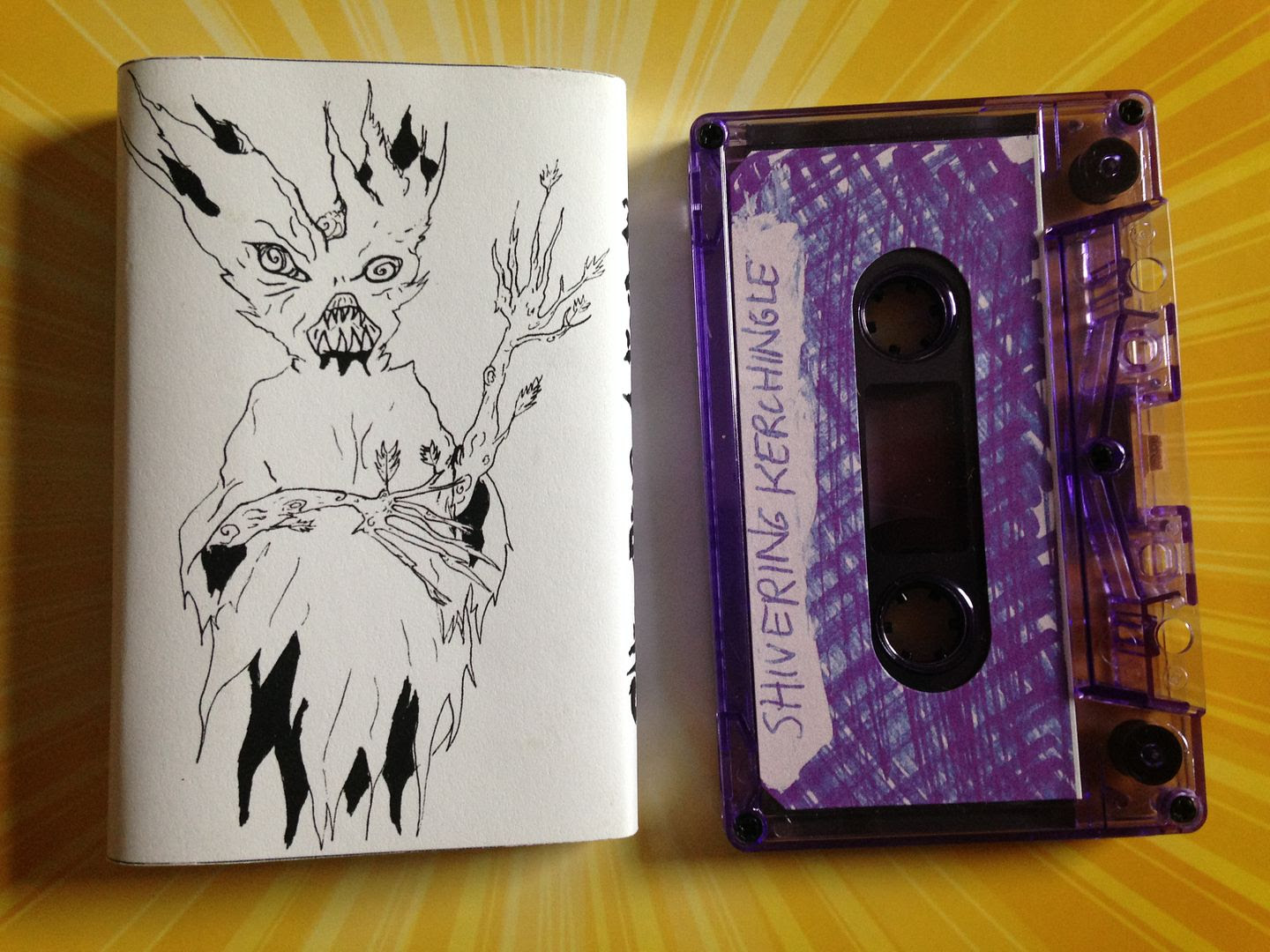 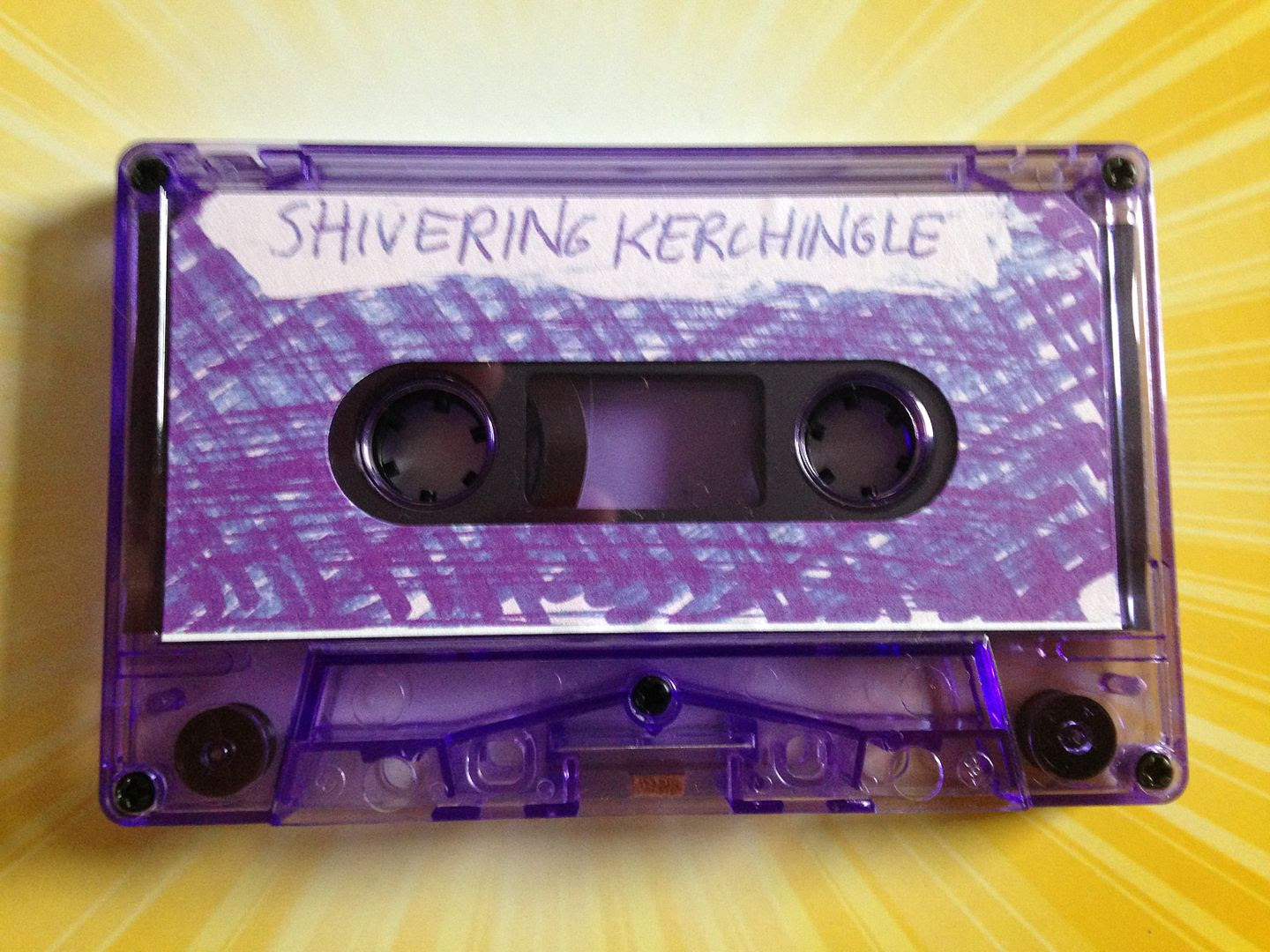 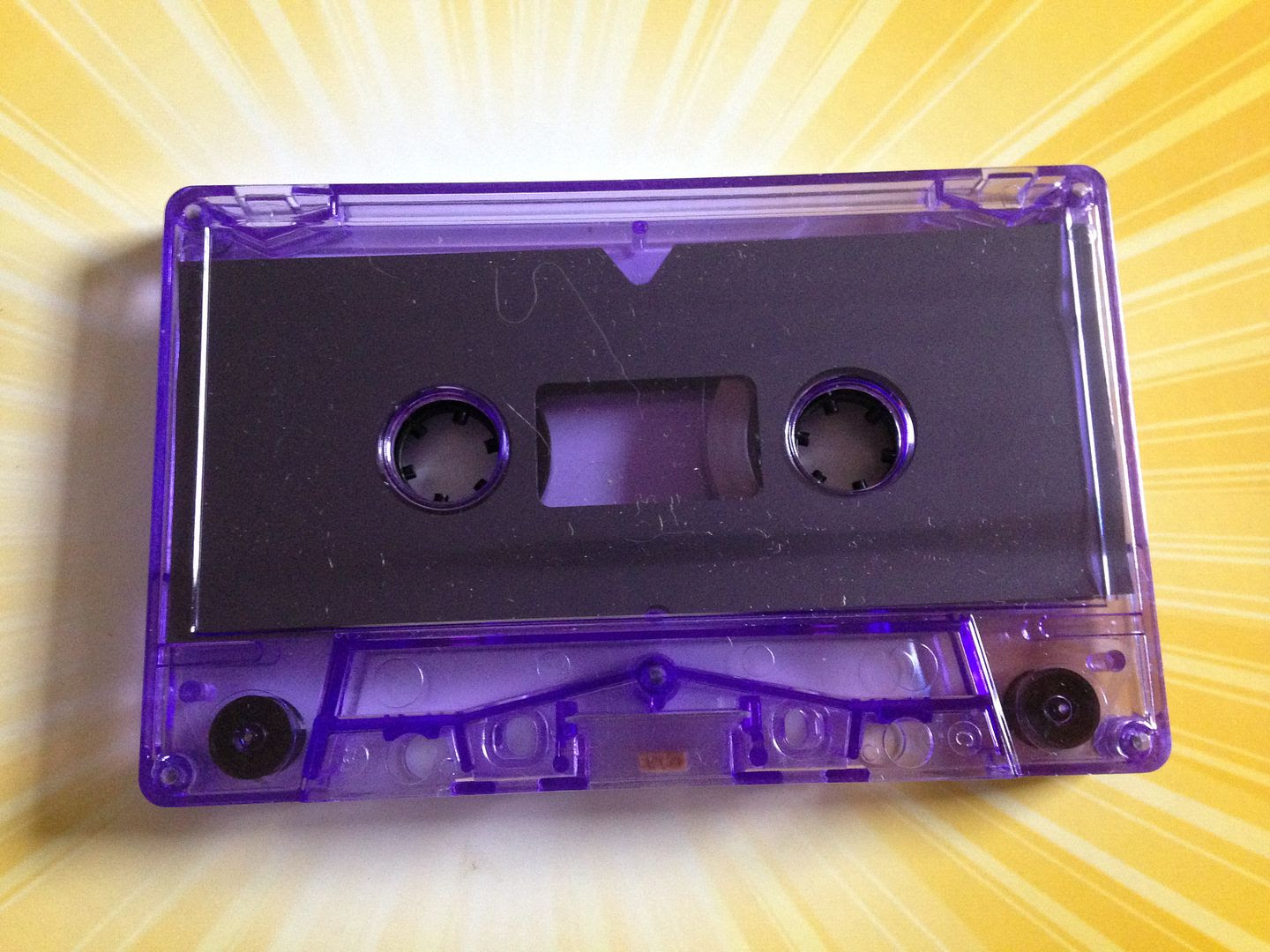 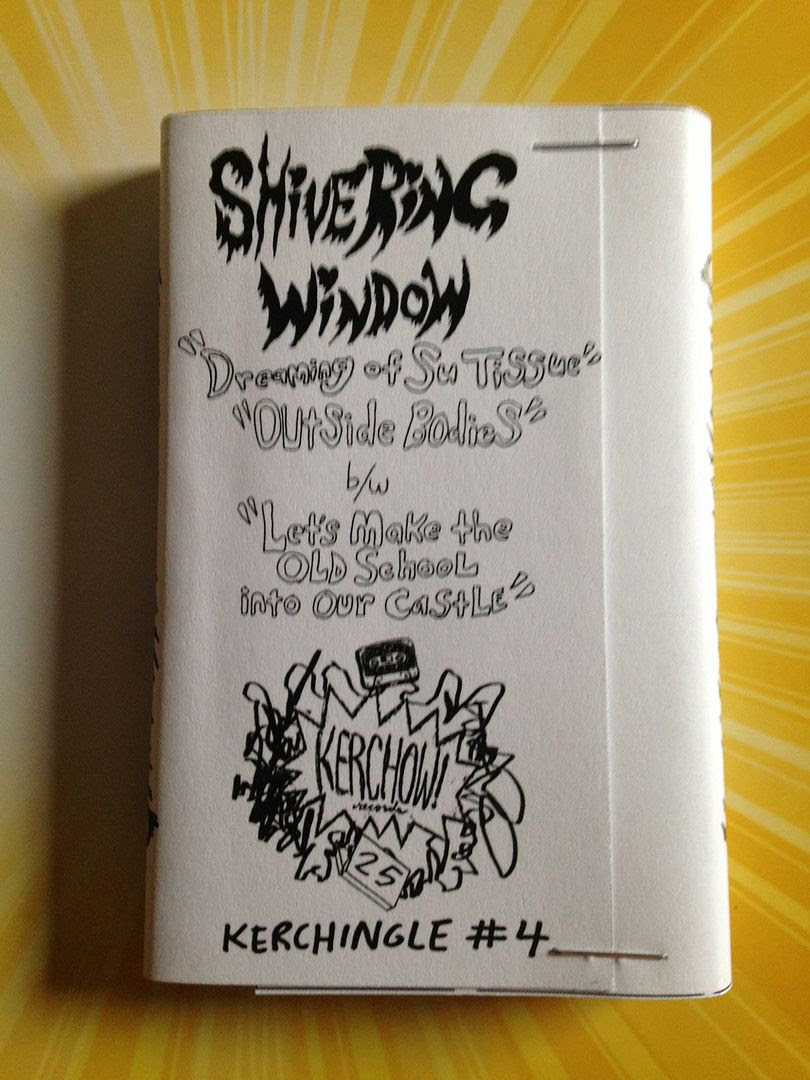