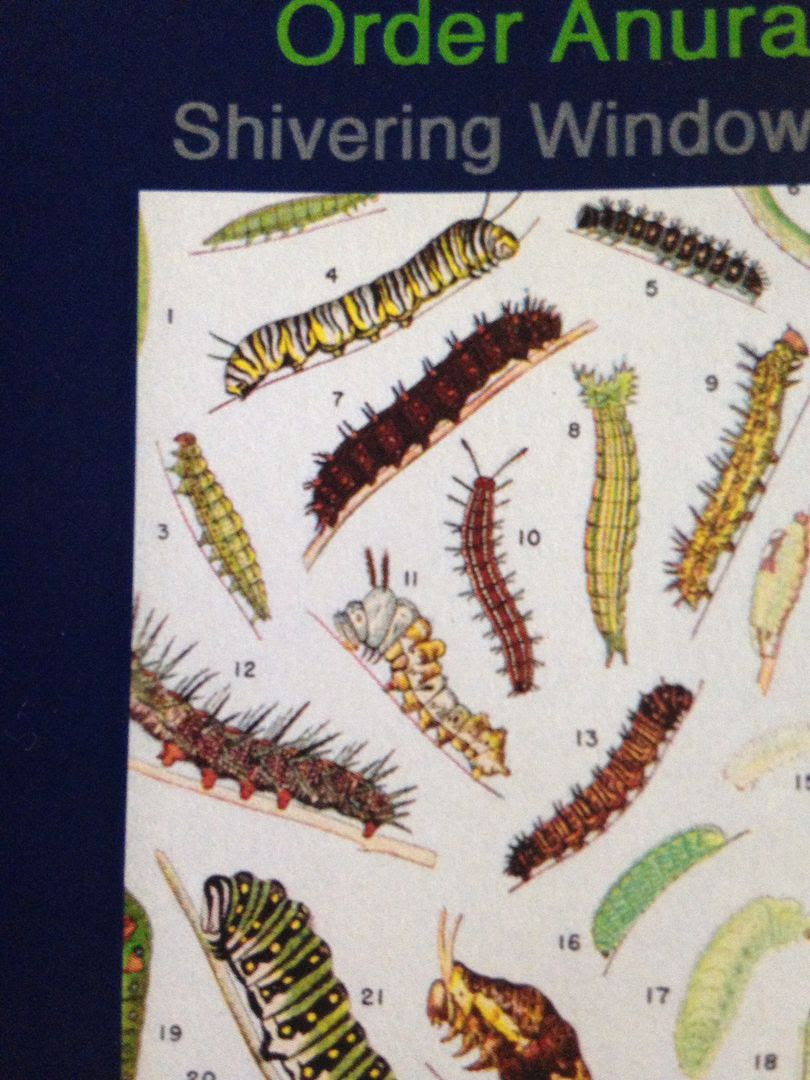 If you've ever listened to something from Juniper Tree Songs before (and you really should be following along with me on all of these cassettes) then odds are you have also heard of Shivering Window by now and the mere fact that Shivering Window is one half of this split would make it a must have for you as a collector of cassettes and good music on cassette.    Now I really am just listening to this cassette because it's being released by Juniper Tree Songs but if you aren't about the label then at least be about the artists and recognize this split for the Shivering Window portion of it.

Order Anura is someone I've never heard of before but they are on Side A and I am listening accordingly.   The songs have this fuzzy feel to them though they are mostly made up of garage organ sounds as well.   At first I was thinking of it as having more of this haunted feeling and it felt like something out of either Scooby Doo or The Munsters.   I really wanted it to be for Halloween and I even wrote down the term "graveyardcore" which I still regret.    The music does change though as it doesn't really become more upbeat but just seems to become less scary.   On a broad sense I'd compare it with Death Cab For Cutie at times while on a less broad sense any comparison I made probably wouldn't matter anyway.

On the flip side we have Shivering Window with lo-fi songs and depressing lyrics.    Looking at the songs "Never Forgive Yourself", "Everywhere I Don't Belong" and "I Wanna Be Ignored" can tell you what they are about just based upon their titles and, yeah, "Autumn Attic" falls into the same sort of category as well.   So if you like the electric fuzz of Shivering Window- which you should be familiar with now if you're finding yourself on this website, but if you are here for the first time, hello! and cassette reviews are that way ----->

For me, Shivering Window could release one song at a time on cassette and charge $3 to $5 per cassette so you're literally paying per song but by the end of the year have something like twenty Shivering Window songs in total.   Not only would this be annoying for the fact of making these many cassettes and keeping up with them but it would cost more than the current state of releases.   And so having an artist I've never heard before paired with Shivering Window seems like just such a great idea.    I do so enjoy the Order Anura songs on here and want to be introduced to all new music this way from now on. 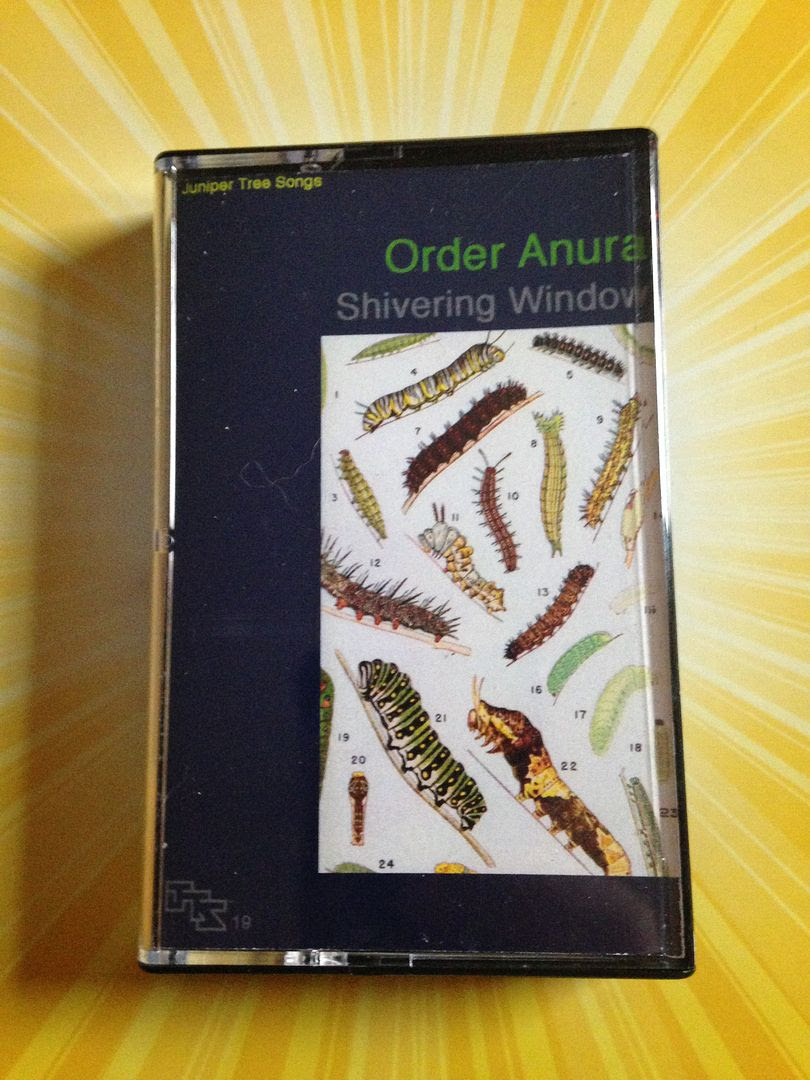 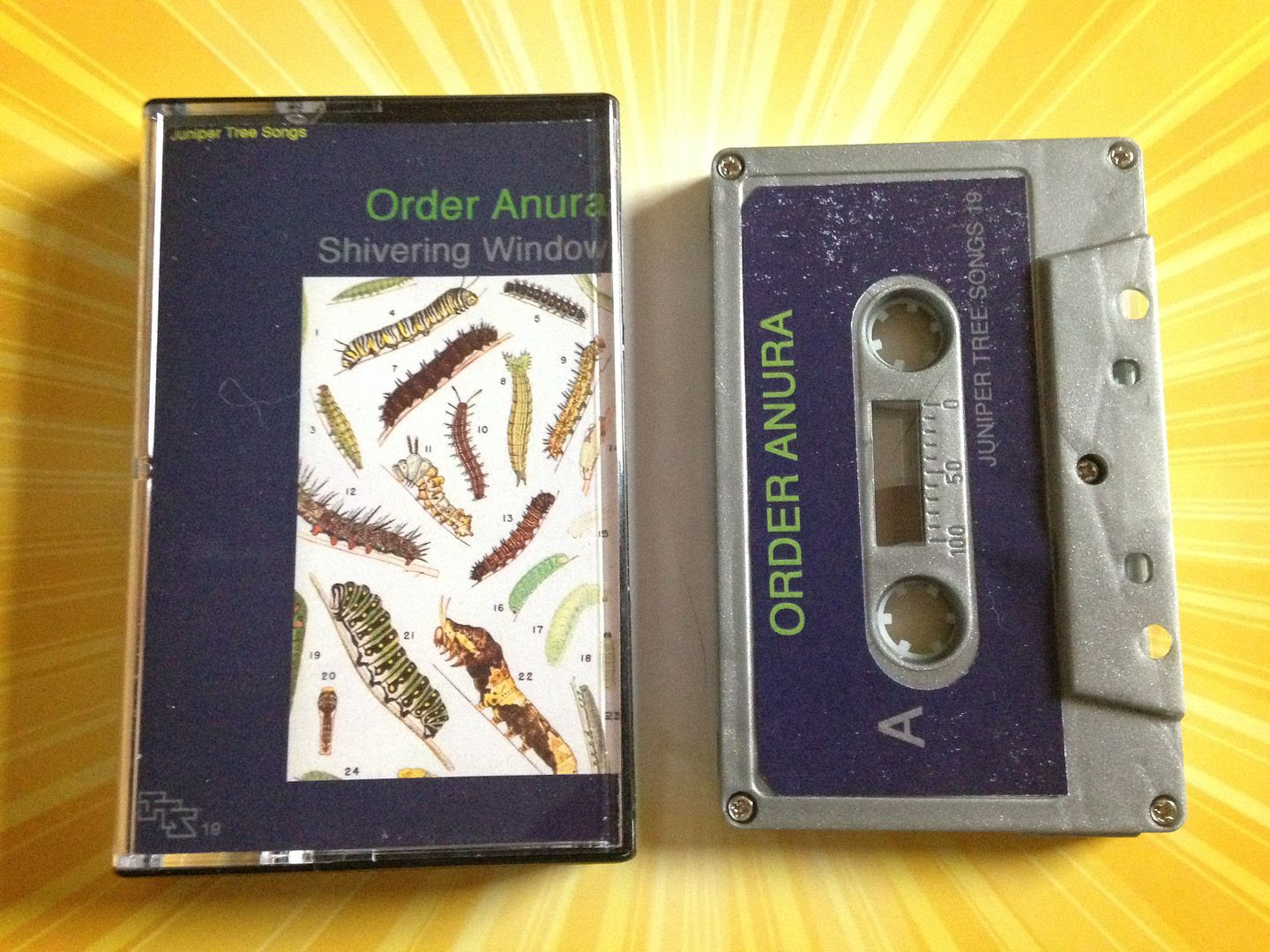 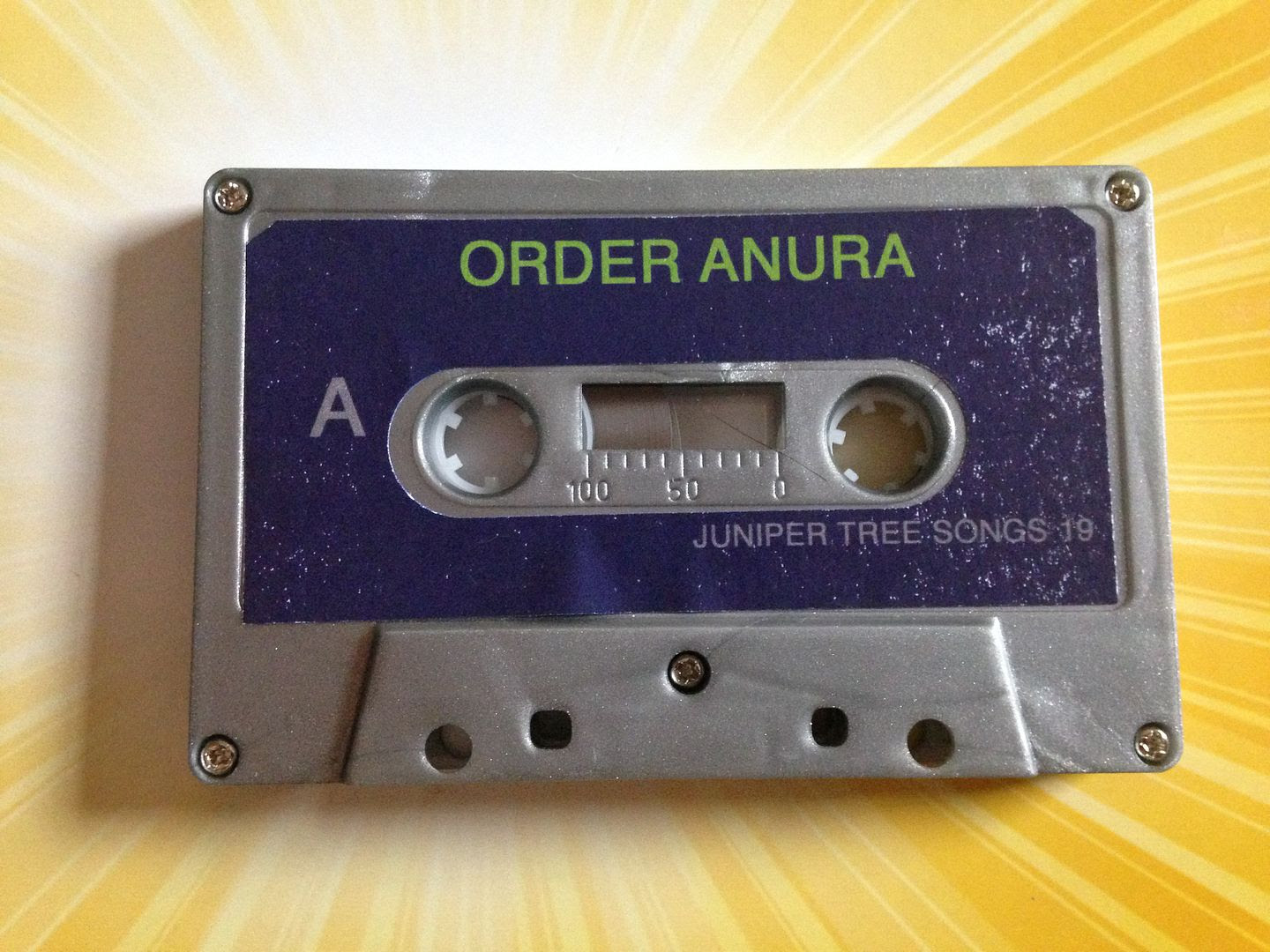 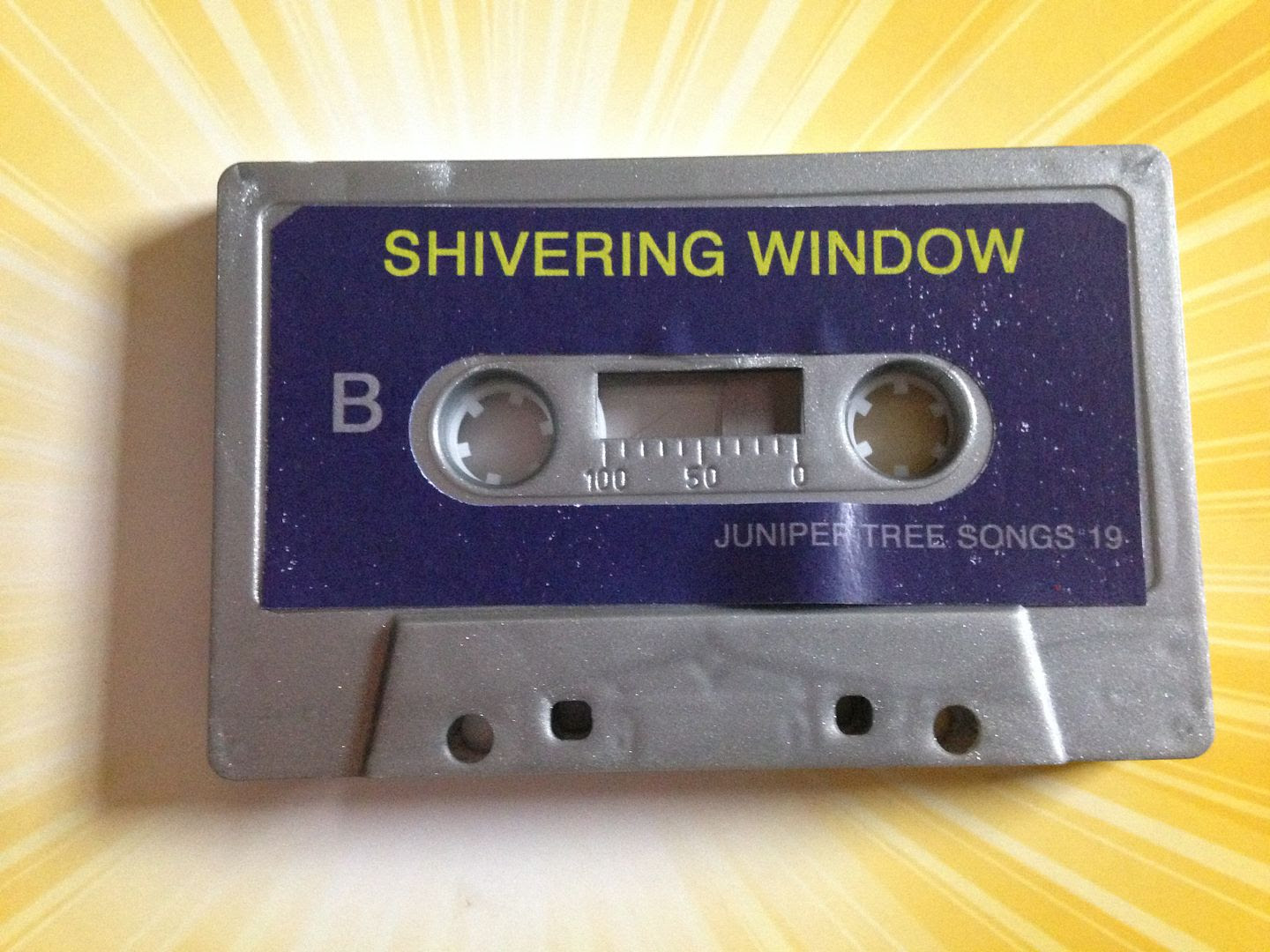 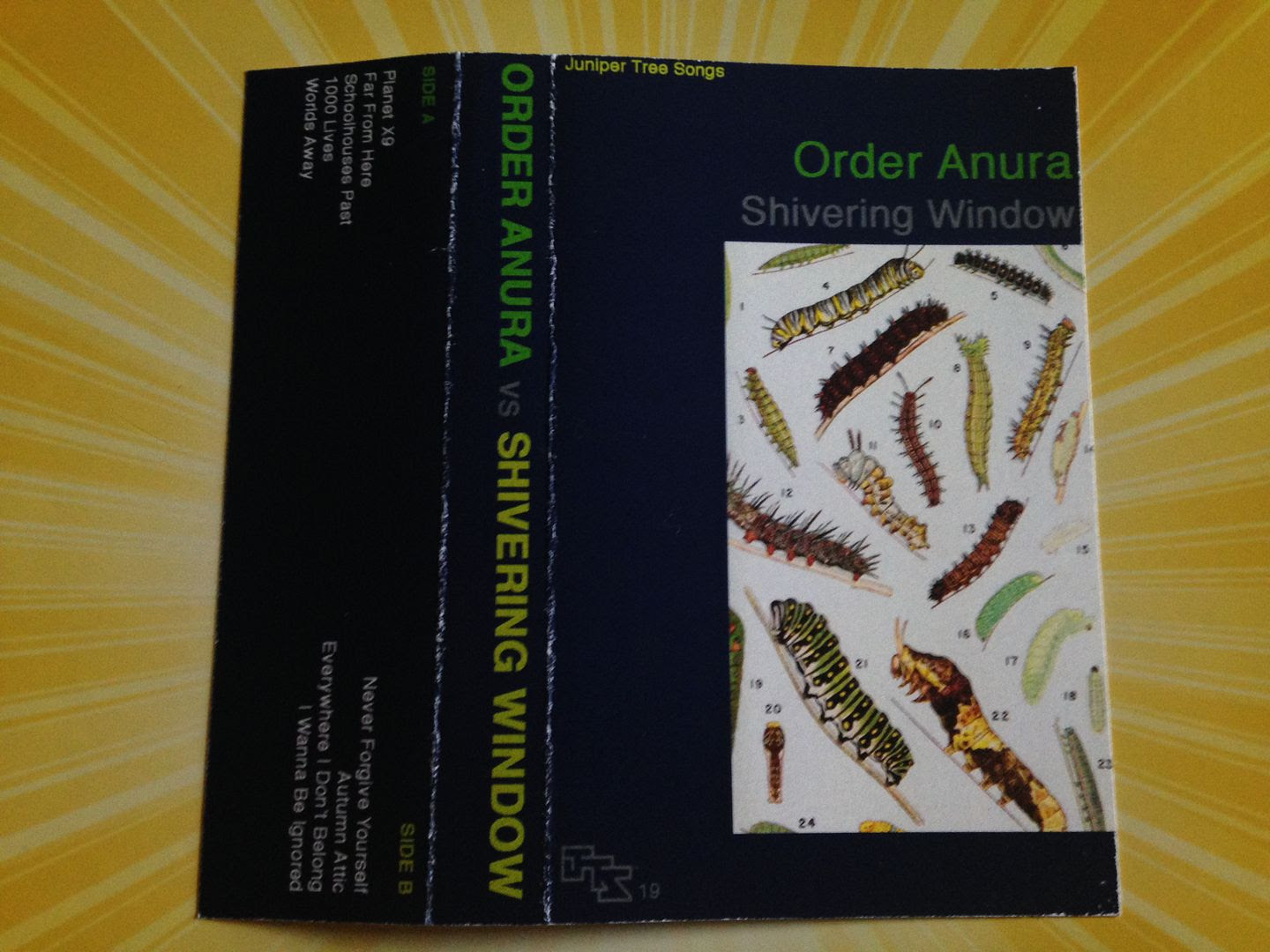