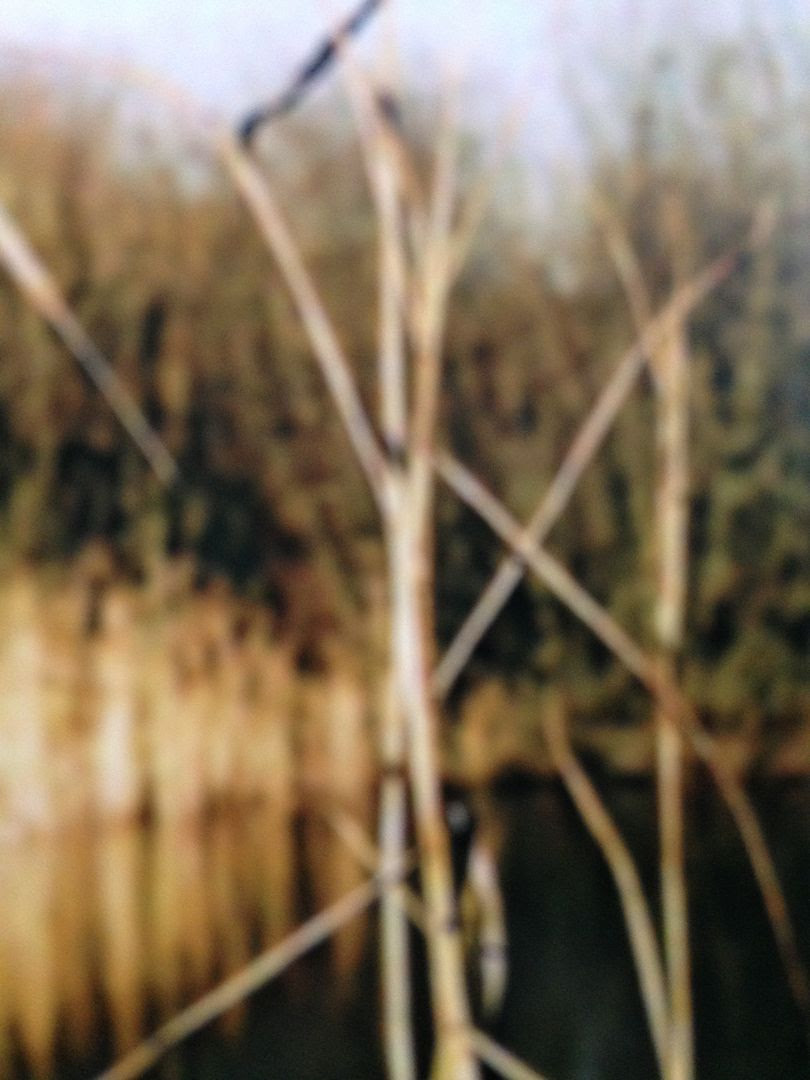 I've been listening to this Homeomorphic cassette for so long now that it has somewhat began to interfere with other reviews I need to write.   Typically, I'll listen to a cassette however many times it takes for me to review it but I've never listened to one this many times before or for this long in terms of days/weeks/months simply because I've been listening to "Complex Dimension" and enjoying it so much but yet struggling as equally to find the words to describe it.

The sounds on here are electronic, almost to a "Knight Rider" extent, and then there are whirrs and it reminds me of New Order at times as well.    There is an ambient feel to it.   There are also lasers.    It's chill and at one point opera-like vocals get mixed in.    A little bit of those X-Files sounding keys come in and by the end of it the overall feel becomes rather eerie as well.

And that's it.   That's what I've got for how these sounds can be conveyed using words.    But I read this book once where the author made the point that it could be difficult explaining to someone something such as what the color blue looks like.   Blue is a prime color and, well, it's just blue, you know?   It becomes the only way to really describe it and it's strange because if you are blind or colorblind you might have no idea as to what color is.   Even having something which isn't a primary color could be unrelateable since you don't know what blue or yellow looks like so how can you imagine them combining to form green?

I feel like that way about this Homeomorphic cassette and I feel like more music should have us feeling that way.   I'm not saying if a piece of music is cut and dry in the way that you could say something like "The Beatles meet Nirvana" it's going to be bad.   I'm just saying that, for me, there should be more music out there which defies comparison and explanation.   The way which you cannot explain the color blue to someone who has never seen it before is the same way I feel about explaining this music to someone who has never heard it before.    It's just one of those things in life I strongly feel we need more of, even if it leaves me at a loss for words. 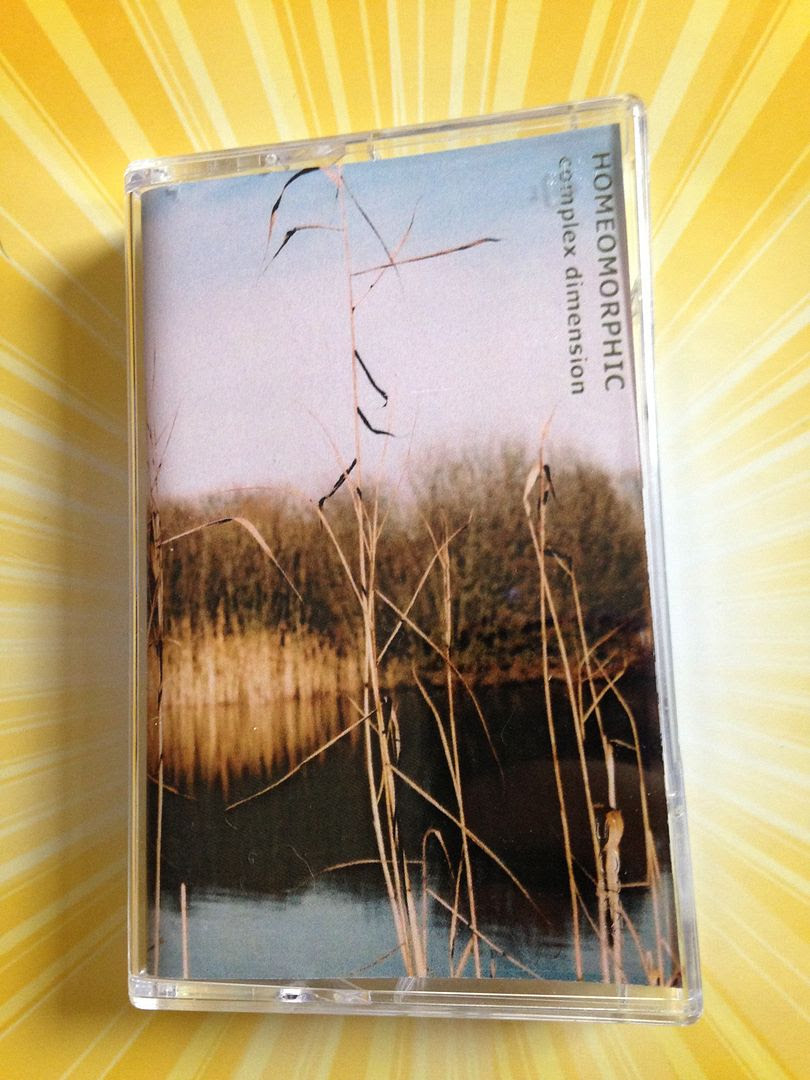 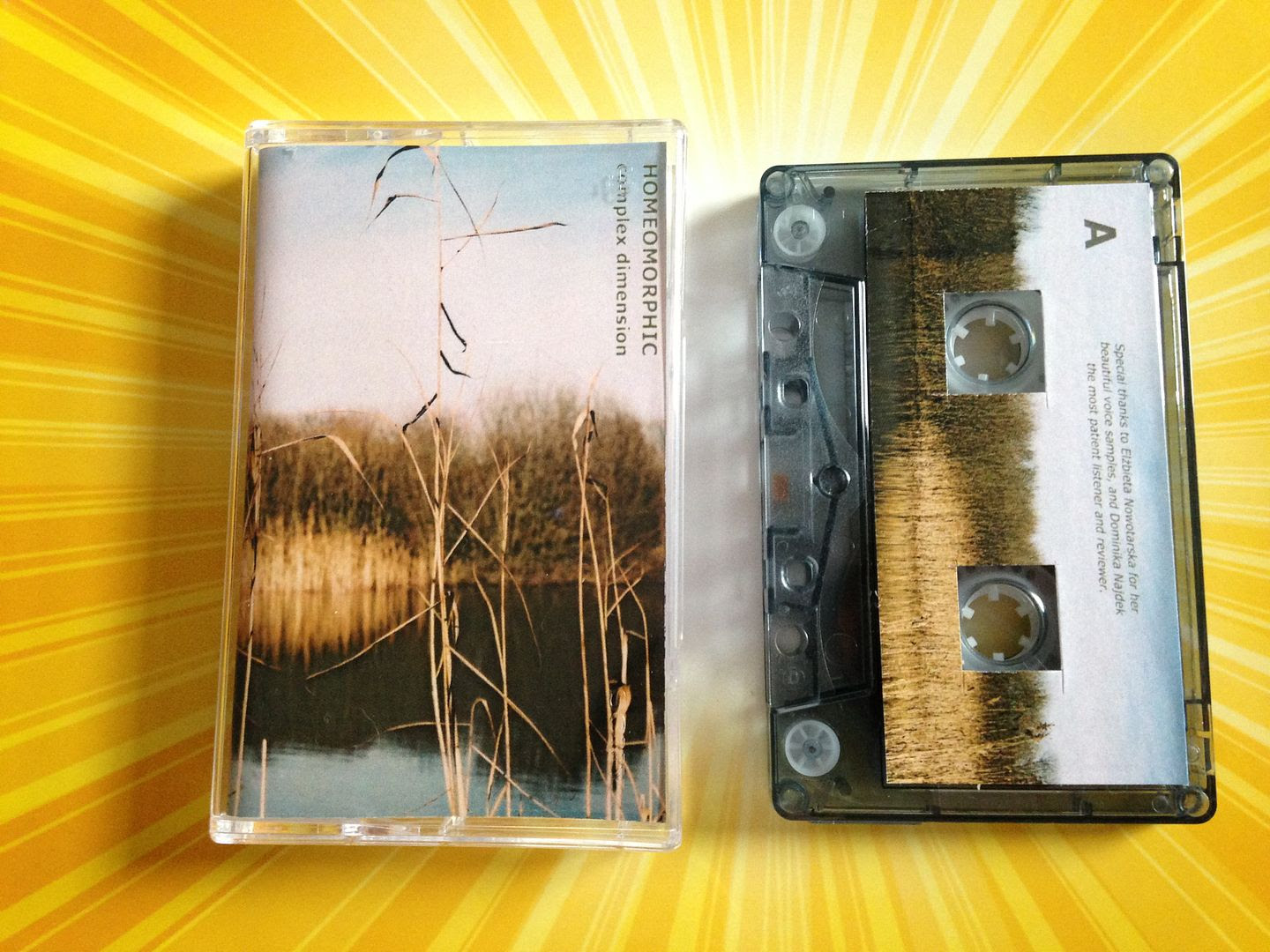 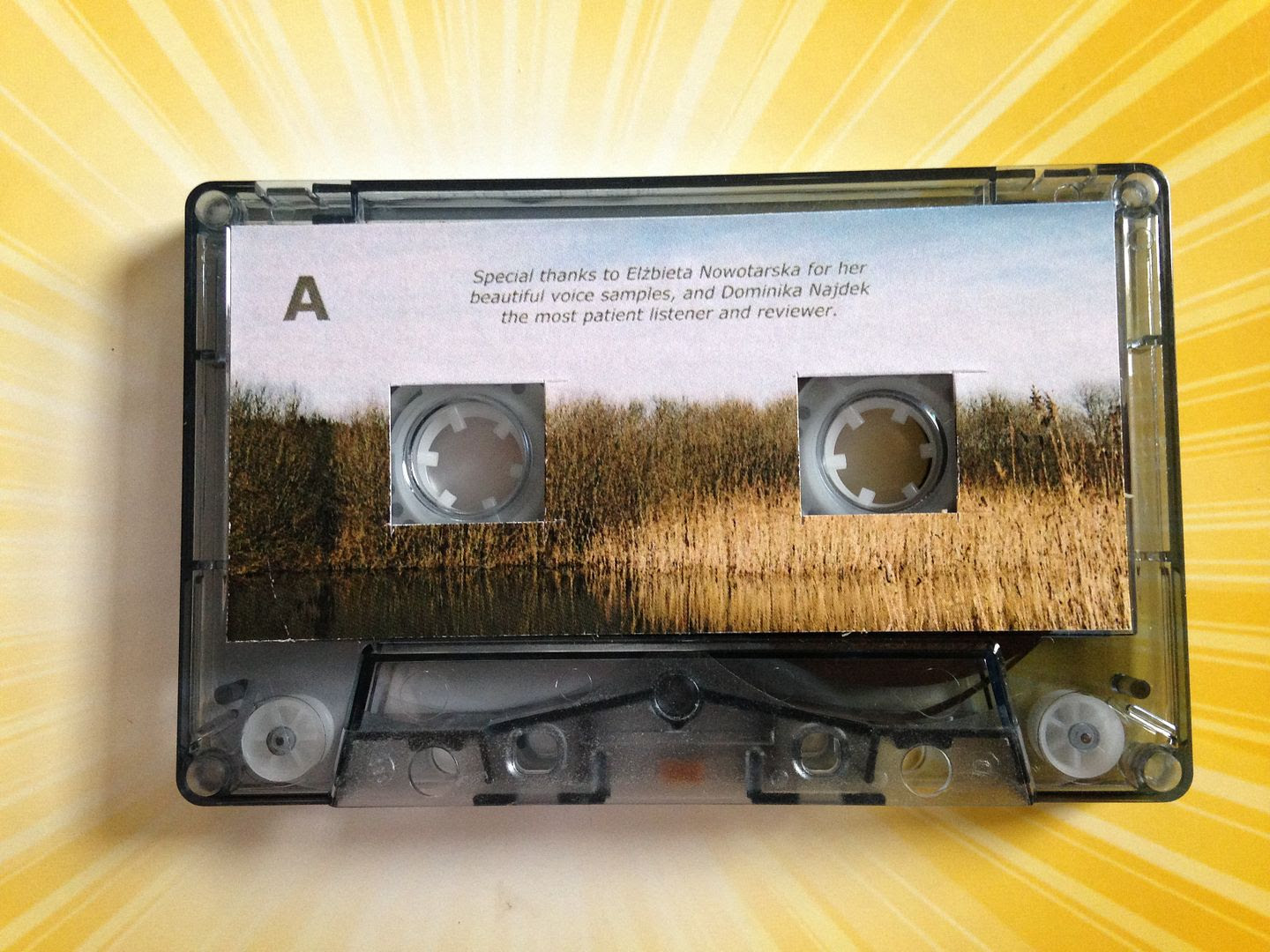 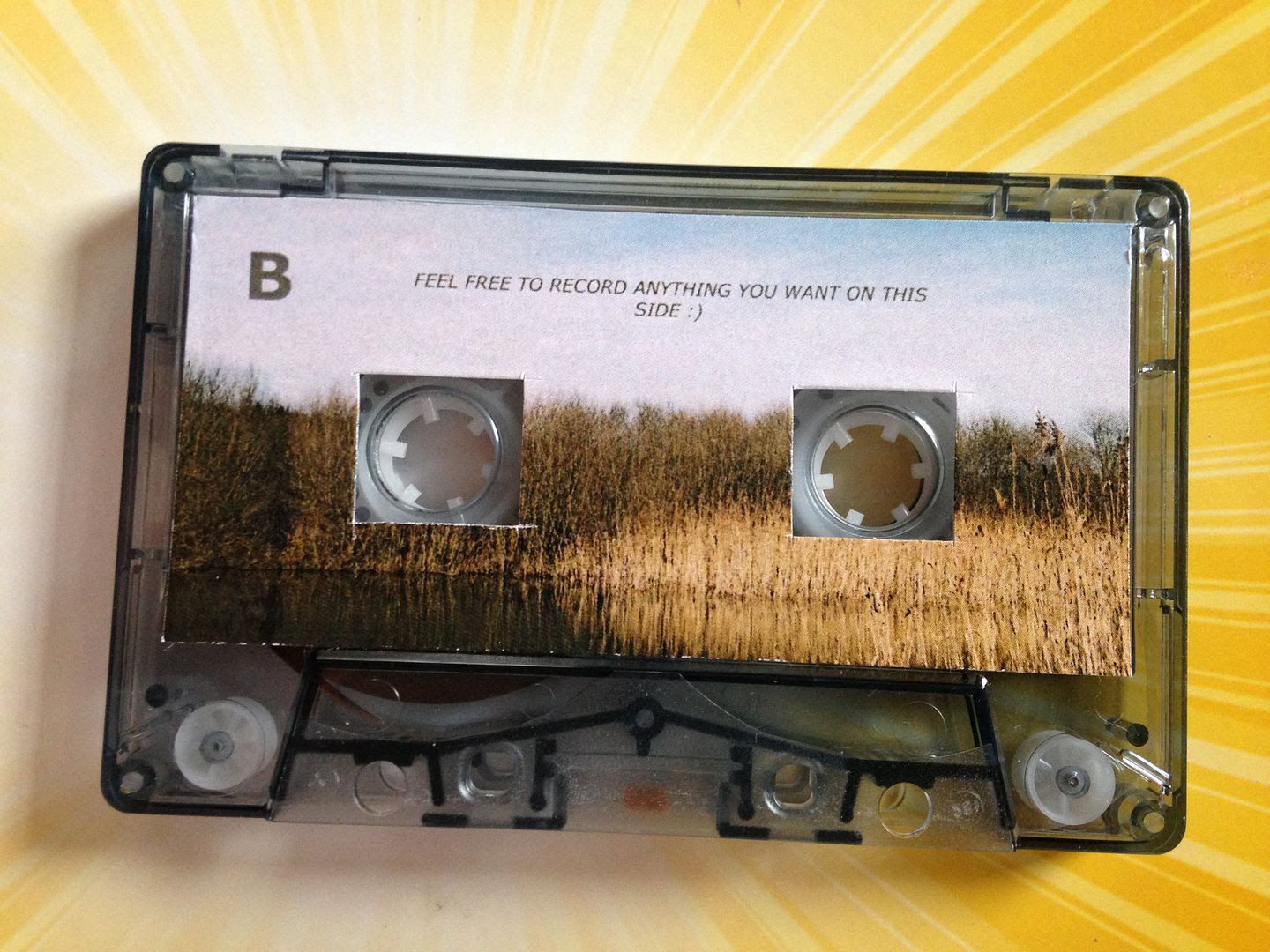 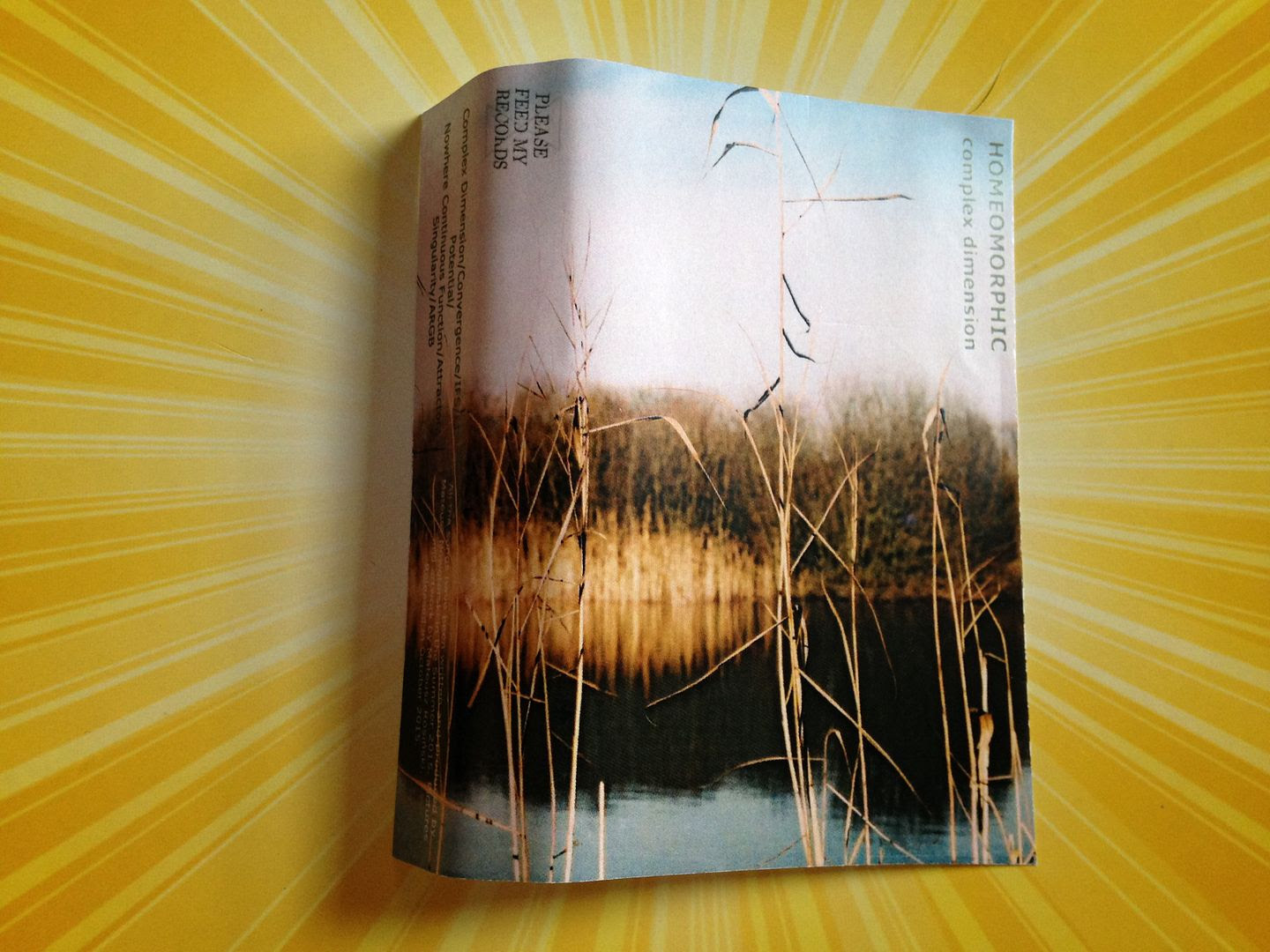 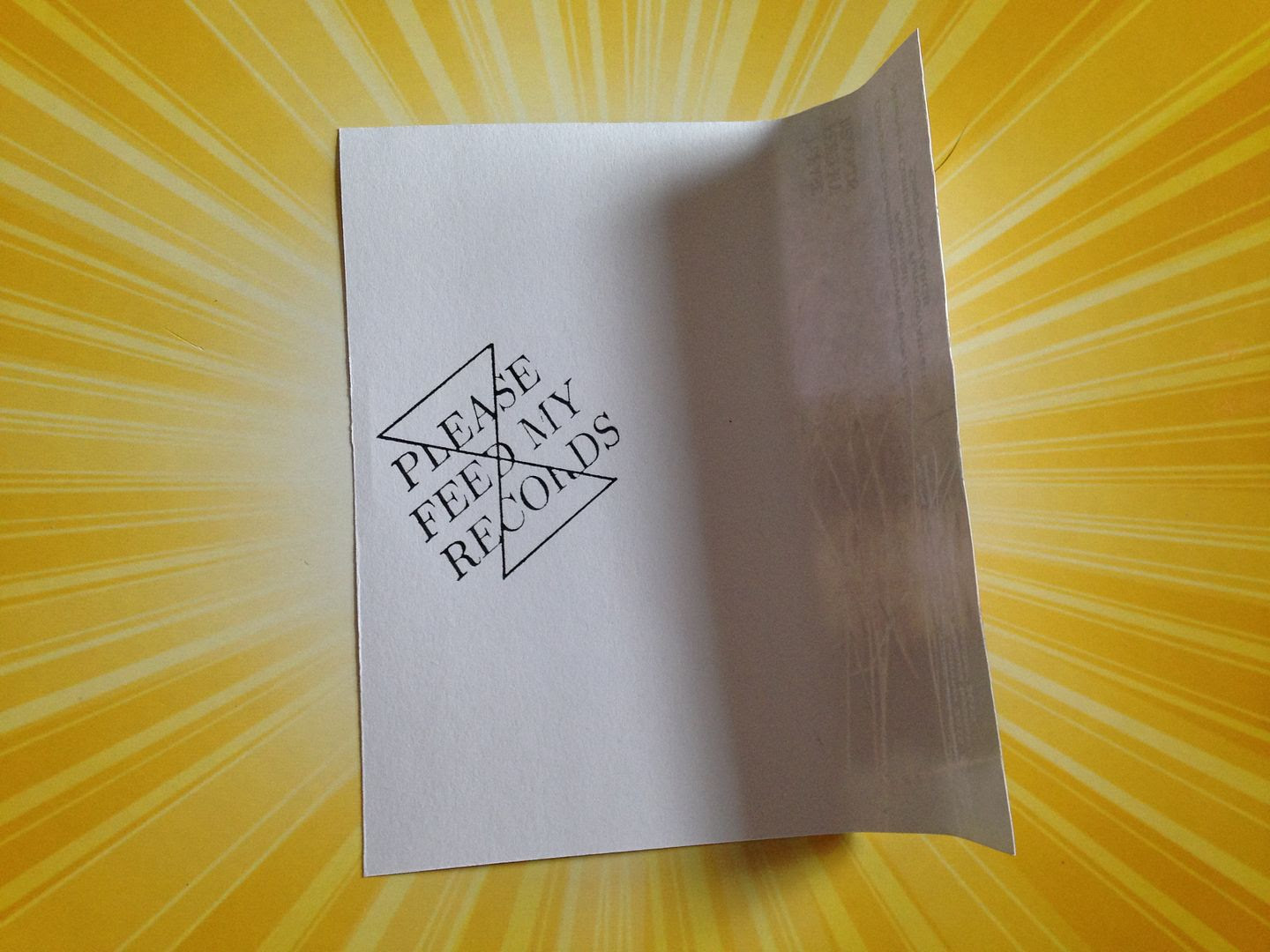