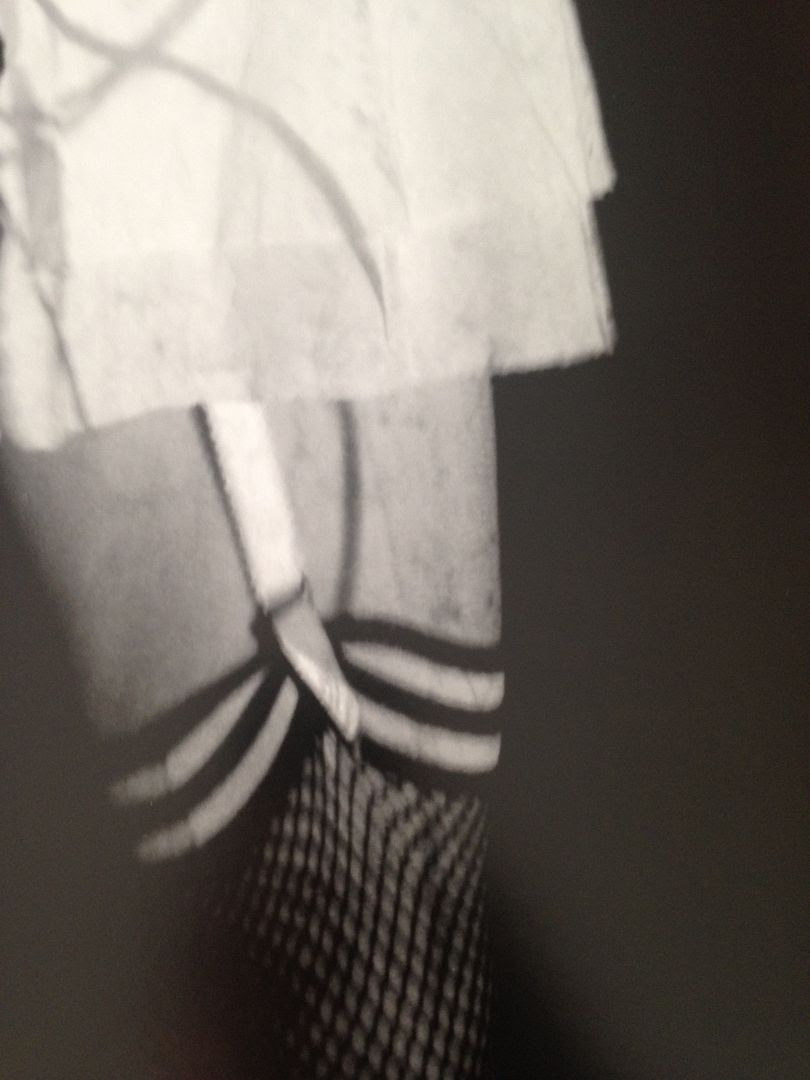 Before I even heard this record, I must admit that I was a little biased going in because I like bicycles.   I already own several t-shirts about bicycles that have nothing to do with music and so if I saw a t-shirt for Les Bicyclettes Blanches I'd probably buy it even if I hadn't heard the band before.    The good thing about listening to this record is that LBB is a great and truly new presence in music.    The bad thing is that if I wear their t-shirt and explain to people that they are a band I'm not going to want to take the time to explain to them the inevitable follow up question of "Oh, what do they sound like?"   It's complicated.

The best way for me to describe the music of Les Bicyclettes Blanches is to start with it as you thinking of the music as building in layers.    What you need to begin with are the melodies.    There is this pure quality to the music where it is just beautiful.   It falls somewhere between Blondie and Fleetwood Mac, although I do also hear some Metric in here at times just as well.   I'll refrain from trying to call it "pretty", but it just has this pleasant quality to it which is easy on the ears.   I'm not entirely sure where this comes from in music or why you can feel so comforted by it, but there you have it and it just makes you feel safe.

Through drum beats and guitar riffs that shred the next layer you would add on top of this music would be simply described as distorted chaos.    When I think of music which is distorted this heavily I tend to think of it as the singer simply screaming into a microphone.   I really don't feel as if something so raw and unbridled has ever been met by such emotion behind it before.    This is not raging for the sake of raging, but it is still raging.    You might think that the idea of layering this chaos over the beauty would result in the loss of one but both of them are cranked up to a full 100% which is perhaps the greatest accomplishment on this record: the fact that they can go this hard and this well without sacrificing any of their convictions.

For all of the music that I've listened to, I usually end up putting bands into two vast genres: one being the sounds of Fleetwood Mac, Blondie or Heart-- that sort of idea-- and the other being the sounds of Sleater-Kinney or Delta Dart.    The idea of being able to put a band into both of these at the same time is something I've simply never encountered before and is a true testament to how a band can make distortion feel easy on the ears.   Play this one loud and be sure to sing along. 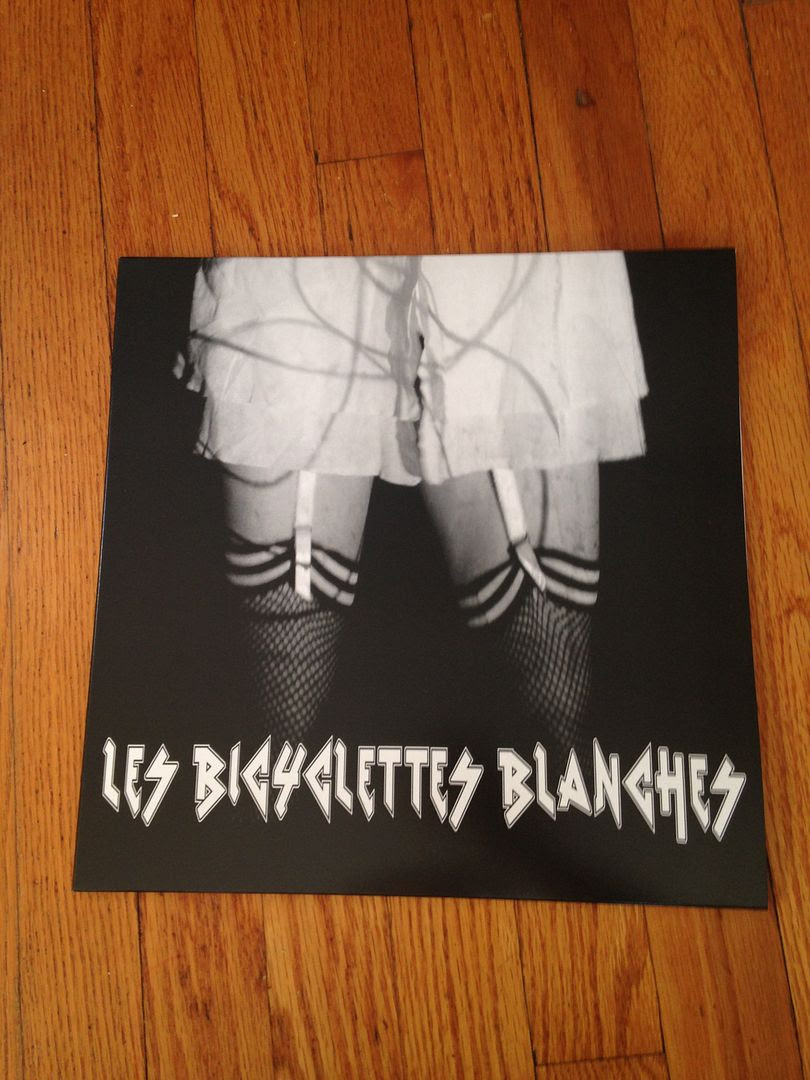 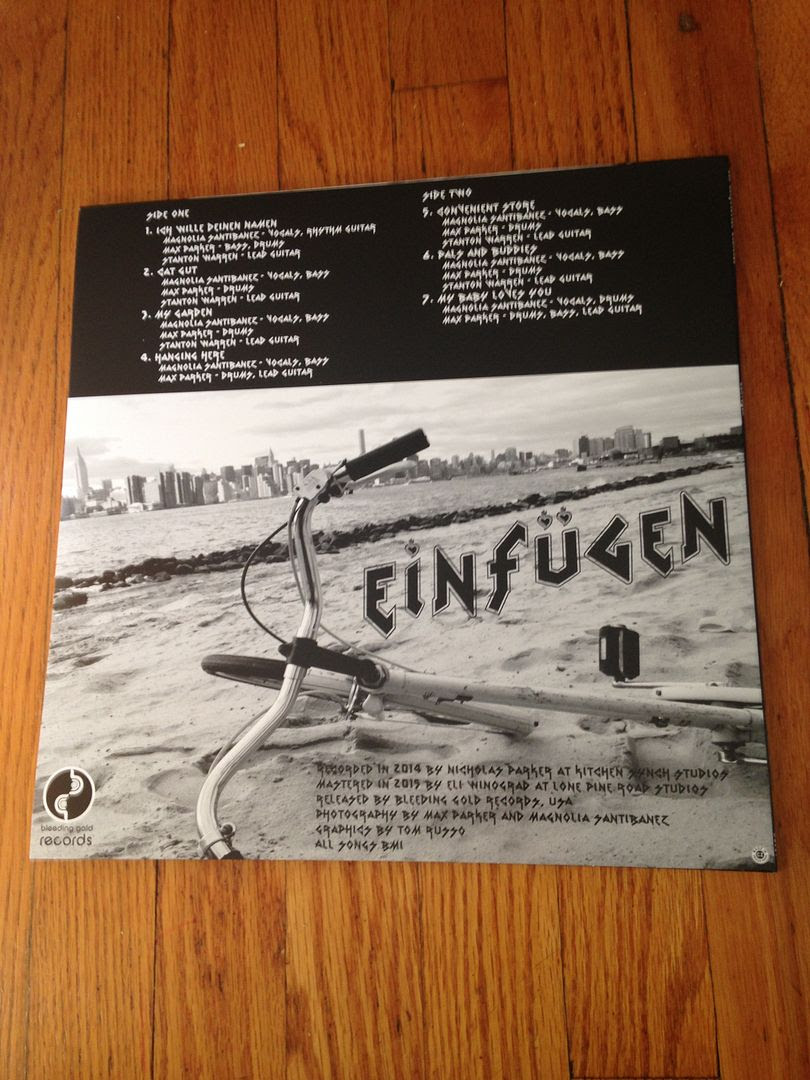 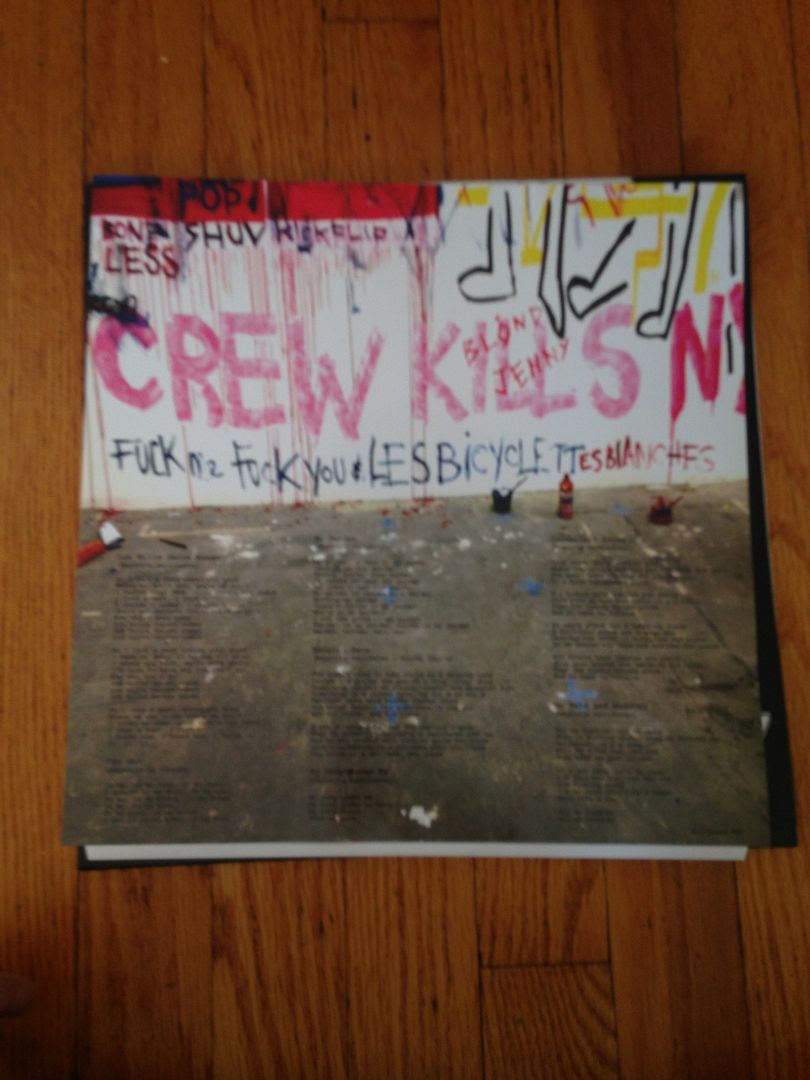 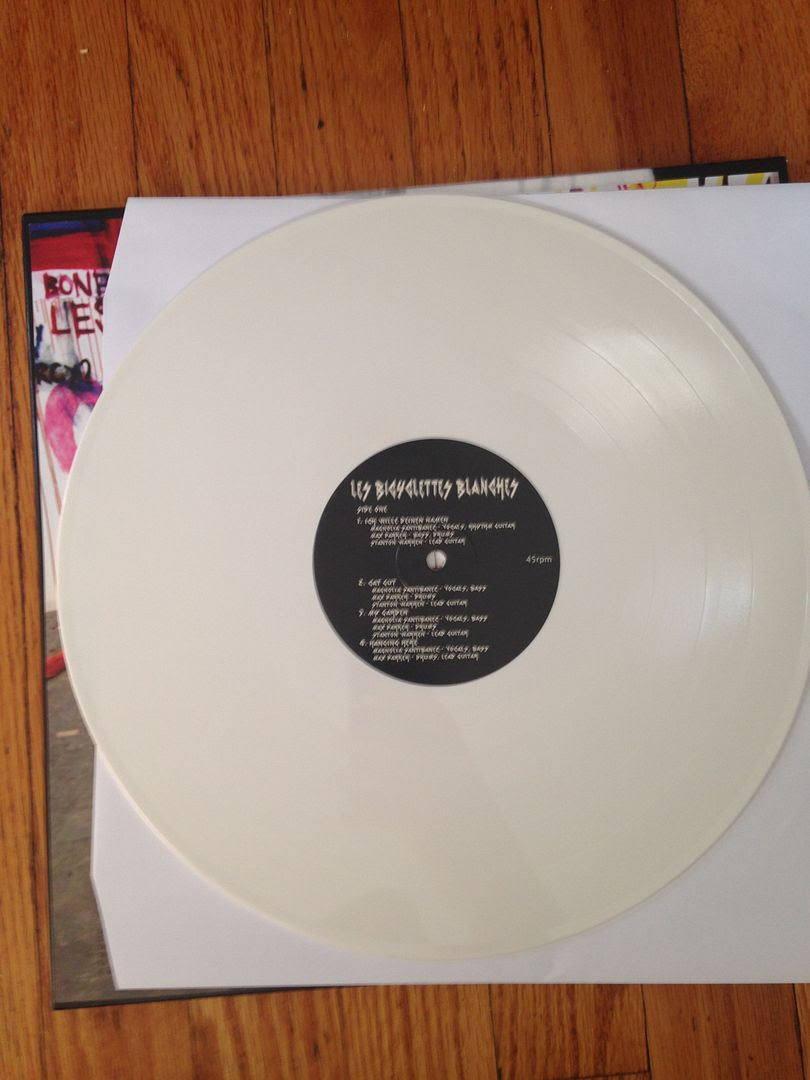 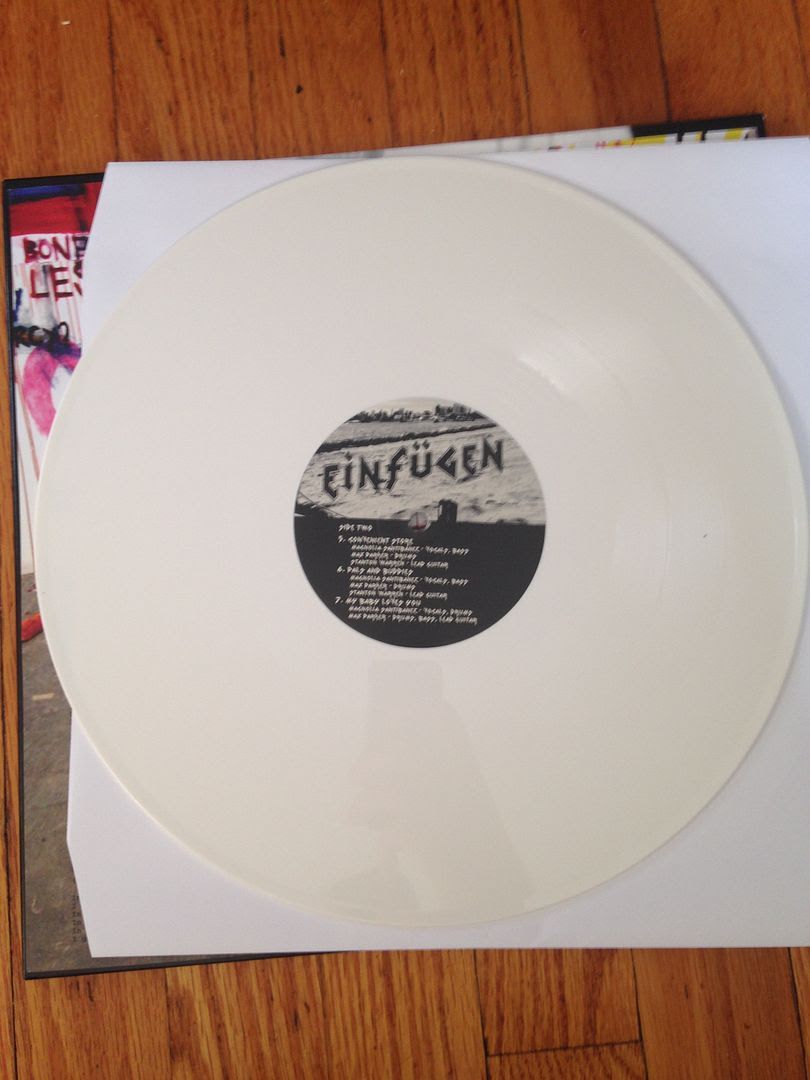 Posted by Joshua Macala at 6:42 AM