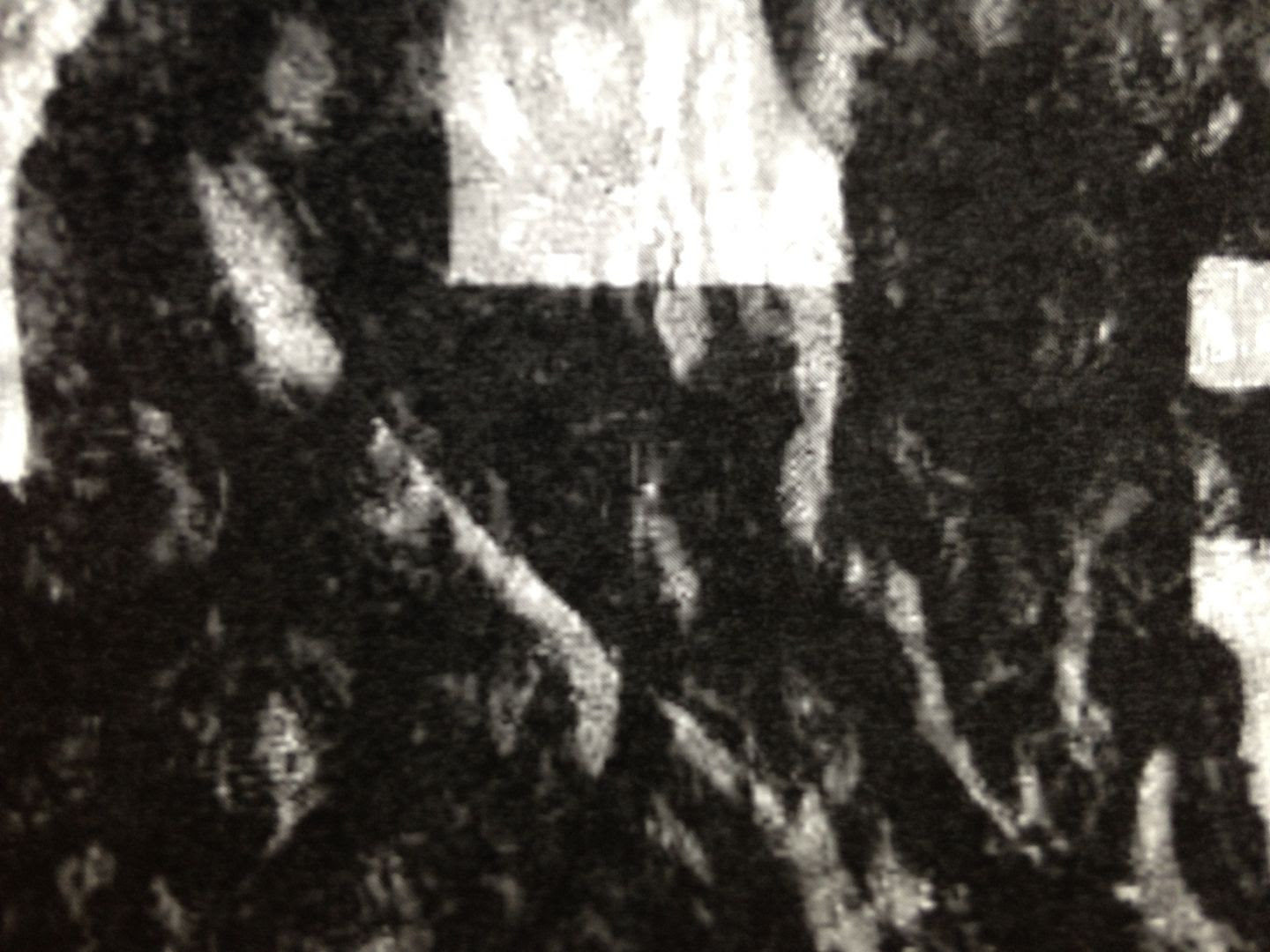 [Sold Out // Edition of 10 // https://lostlightnoise.bandcamp.com/album/absence]

When I first began listening to modern cassettes and then became really embraced in it, I found that there was this sort of cassette community out there where many people had their own cassette labels and also would release their own music.    This made for a lot of trading off where one person would release another person's music on their label and vice versa.    There is no better way to think of it but within the cassette community, yes, there is a lot of incest (or if you're into conspiracy theories you could think of it as some sort of illuminati deal)   Wet Dream Asphyxiation was a name that I always saw on my cassette travels but had yet to review for whatever reasons.

I saw "Absence" on Bandcamp and as I clicked to open the link, with intentions to request the cassette to review, I noticed that there was only one copy left.   I feel like one of the reasons why I haven't reviewed WDA yet is simply because whenever I find cassettes as they are released they are already sold out, which of course prevents me from being able to request a copy to review.   So rather than email whoever I needed to email, receive a response saying the cassette sold out but I could review it digitally (Because I knew I wanted my first WDA review to be of a cassette not digital) I decided to simply pay the five dollars and I bought the last copy.

Now some people might think of this five dollars as an investment in a piece of music.   Are you going to get your five dollars worth from it?   And, you know, I've never quite figured out how to determine that exactly.   Does that mean each time I play it should be worth a dollar, so therefore if I listen to "Absence" five times it will have been a wise purchase?   I'm not sure about all that but the one thing I do know is that rather than simply seeing the name on a computer screen I now have an actual cassette for WDA and that alone is worth the price tag to me.    It's like watching your favorite cartoon or otherwise and then owning an action figure based upon that character.    My son loves that concept and as an adult even I still do-- to be able to make that character cross from the television screen into our living room-- and I feel the similarities here with having this cassette.

I know you're going to be all like, "But what about the music?  What is this stupid story about anyway?  Do you even have an ending?  TELL ME MORE ABOUT THE MUSIC".   But when you have other musicians and artists you respect and enjoy the music of posting on Facebook about WDA and there just seem to be so many other cassettes out there, you know that WDA cannot be stopped and is in good company and therefore must be good.    It's a rite of passage of sorts where you can say you've never heard an artist before but would put down the money for their cassette because based upon every other factor you just know it's going to be good.   And while WDA does not disappoint it really doesn't matter because as stated when this review first started, this cassette is sold out and, no, I'm not going to sell you my copy.

If you want to be old fashioned or seemingly cheat your way through this cassette life, then yeah, you could go listen to the sounds of WDA digitally.    But if you're like me, you'll sit and wait for that ever-elusive cassette to come out so you can quickly get it before they are all gone.    I don't feel like this review was something that needed to happen so much as I feel it was simply inevitable.    You can only have a name implanted into your brain so many times before you go, "Okay, okay, I get it.   I'm buying the cassette now"  Just be sure the cassette is available for you to purchase.     Also, I do recommend checking Discogs for cassettes not only for WDA but in general. 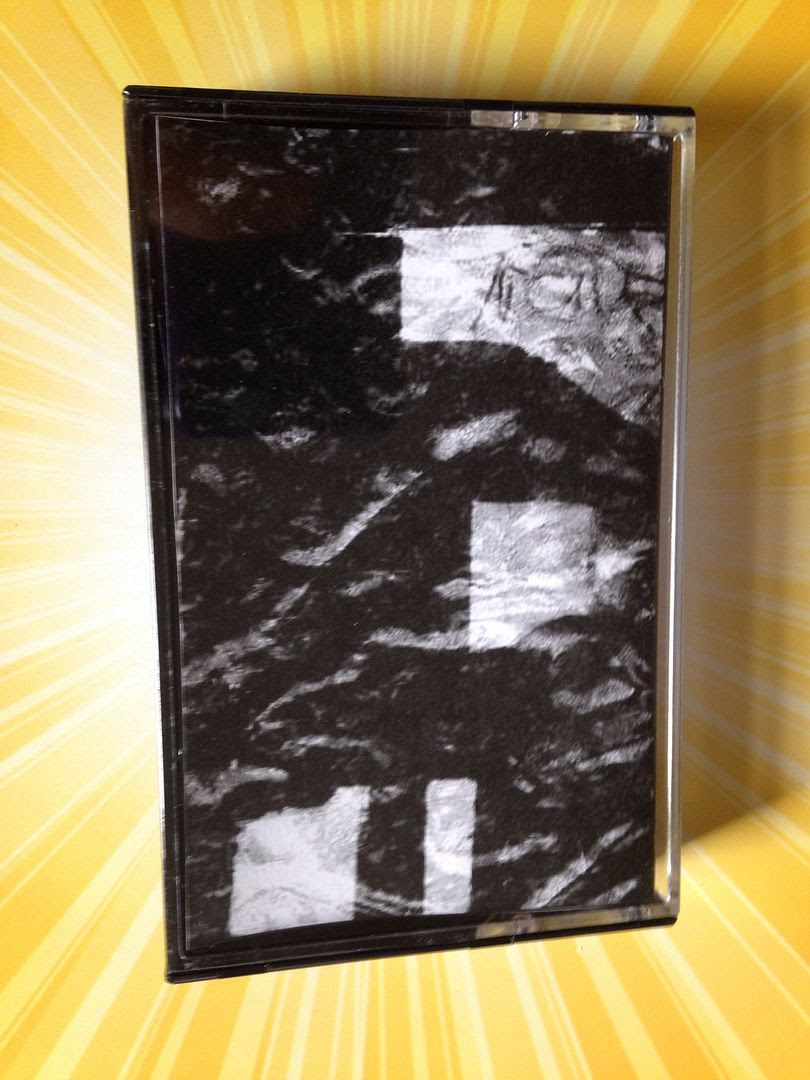 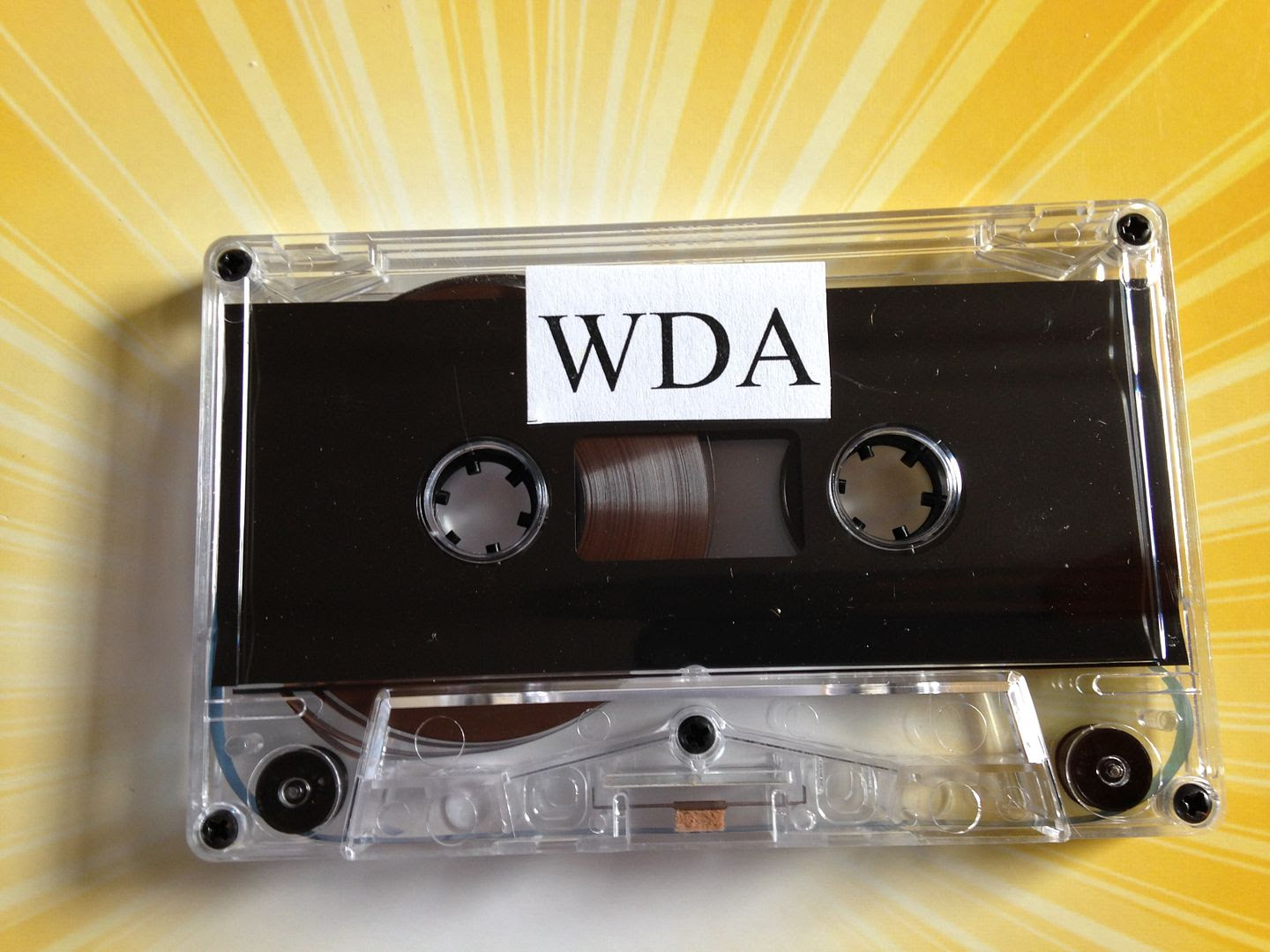 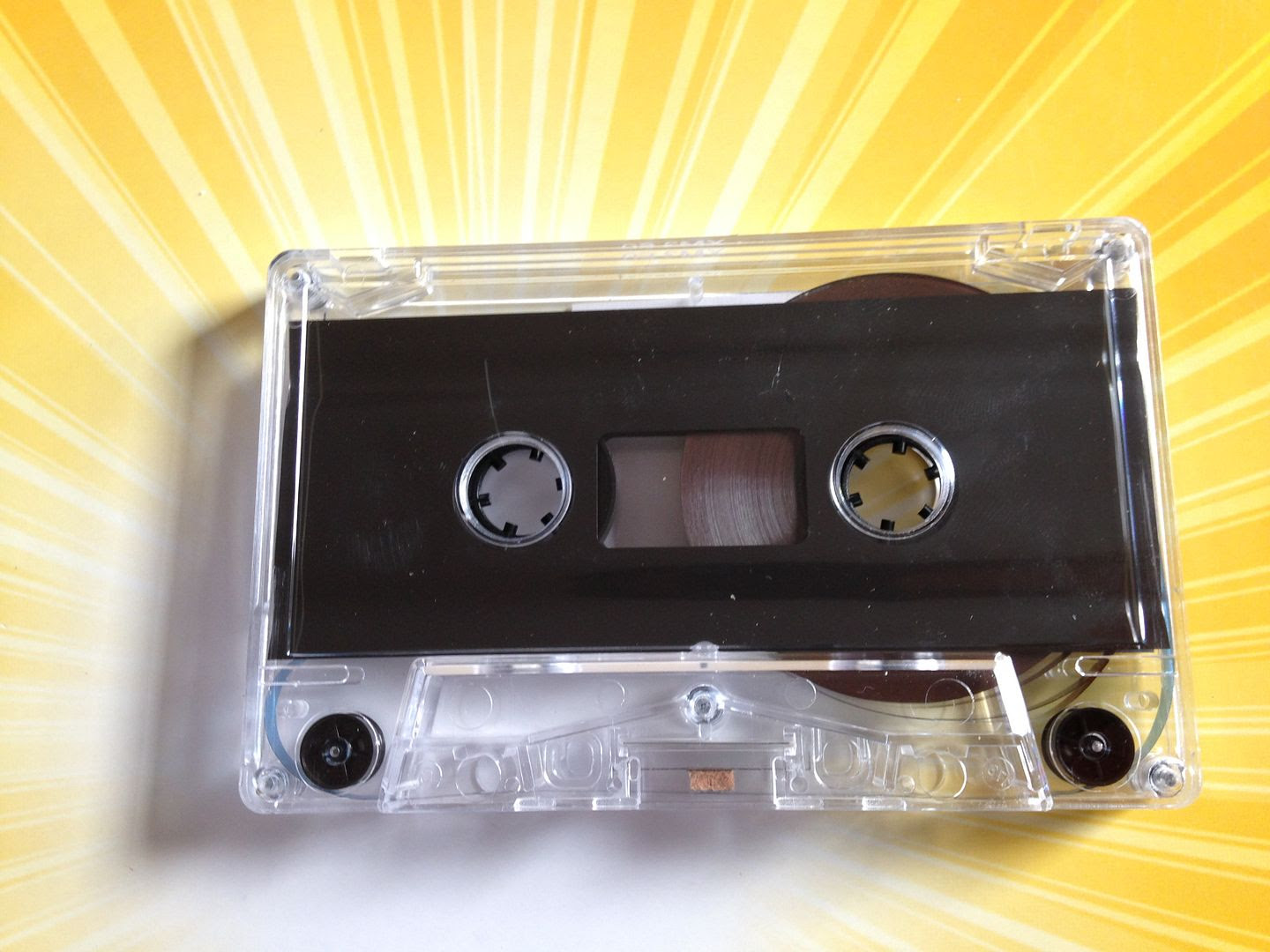 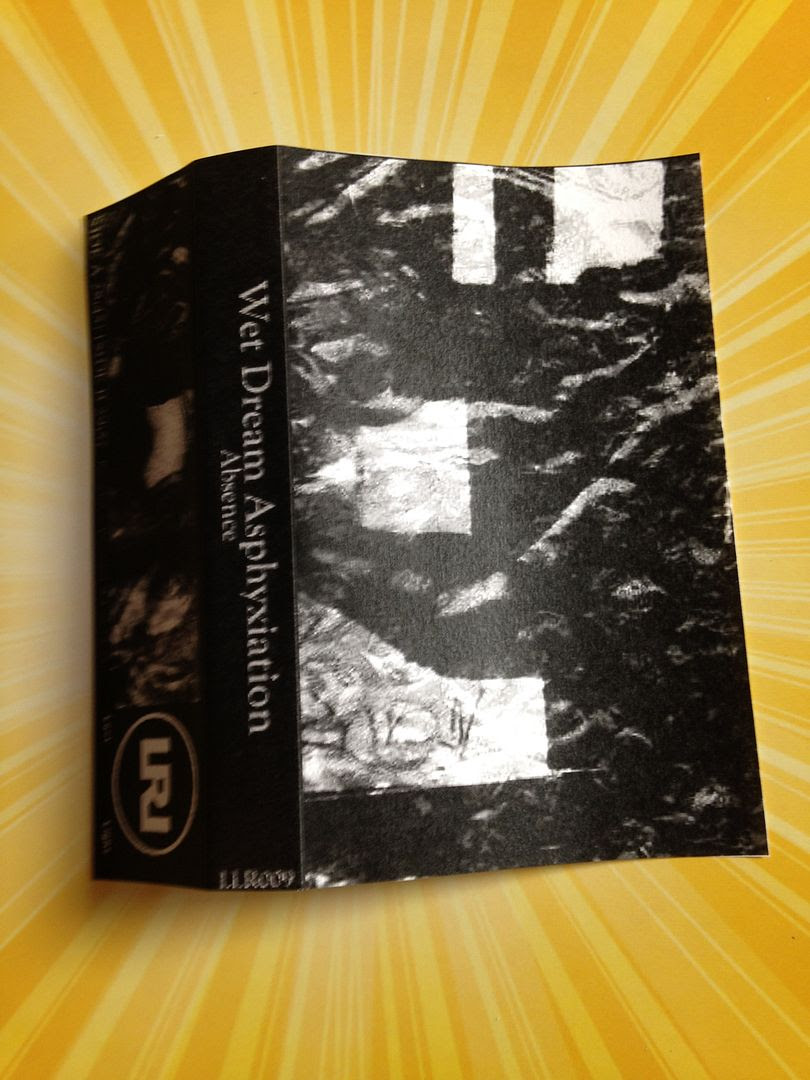