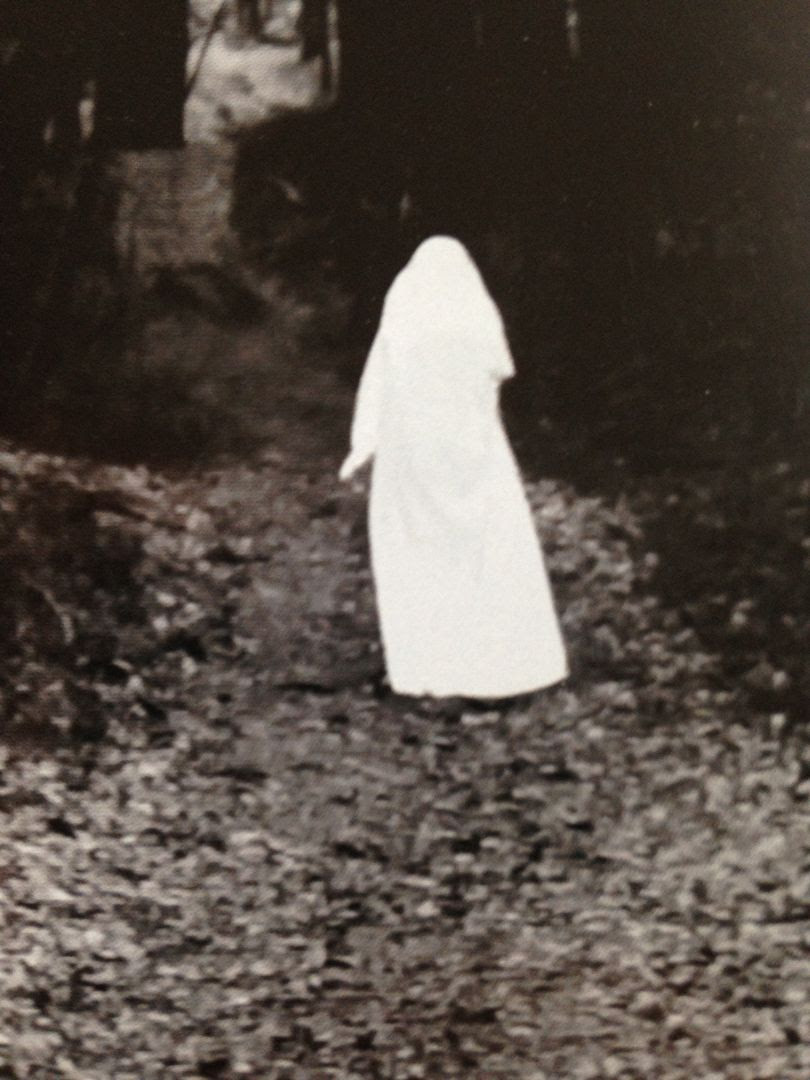 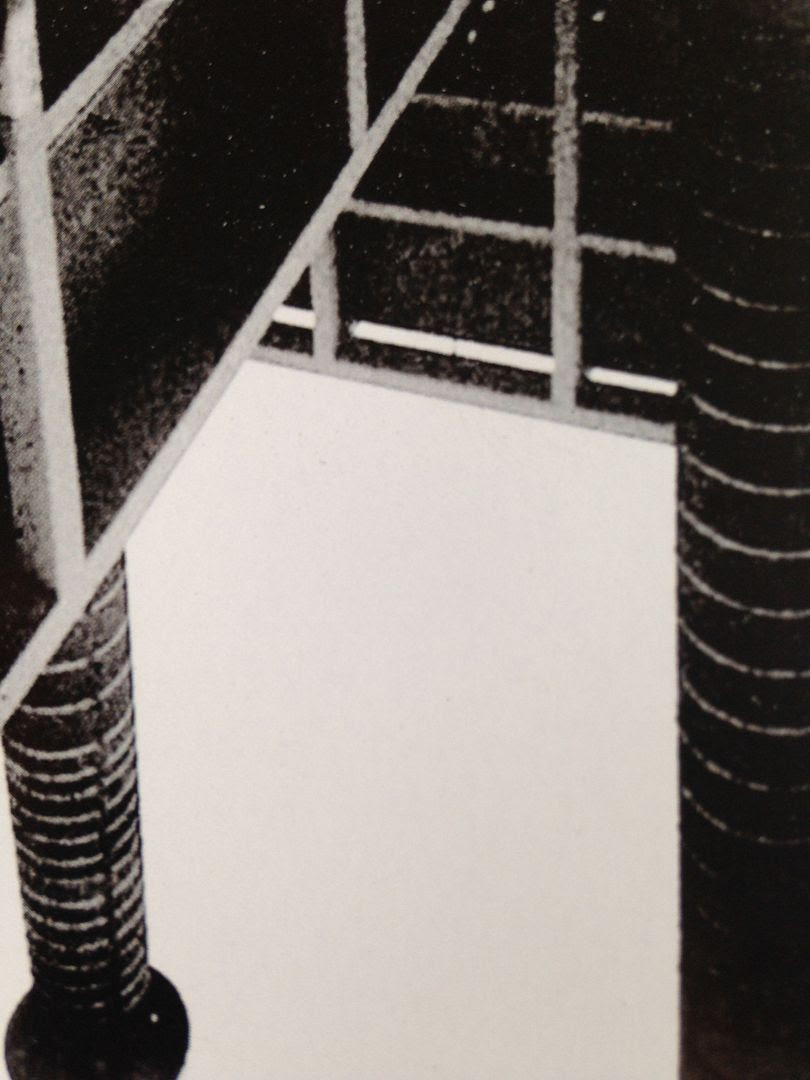 First and foremost, this is a double cassette from Vlimmer as far as I'm concerned.   It can be purchased in a number of different ways if you go to the Bandcamp page and check it out for yourself, but the thing that I don't agree with is that it can be purchased as two cassettes, so as to say that someone could own either "I" or "II" and not both.    If everyone who has "I" also buys "II" then there shouldn't be a problem but you have to consider that if "I" sells out physically people might listen to it digitally and then when they like it buy "II", thus leaving them with "II" and not "I".   I'm not usually a stickler for such things as this because I've bought/listened to/reviewed my fair share of music called "Volume 2" or greater when there were volumes which came before it.    For me, that's always been at the discretion of the artist in the sense that if they want to send me a "Volume 4" to review knowing I haven't heard the previous volumes then go for it.    But this just feels like you need to have both of these as having only one would be quite strange.   I couldn't imagine it.

The music on both "I" and "II" by Vlimmer is sad.   It's the type of stuff that people who like The Smiths and The Cure listen to, only I actually like this music and I'm not the biggest fan of either of those two bands.   (Though my wife loves The Cure, so I hear enough of them)   What's funny is that if you listen to the music enough you'll hear this sort of 1980's/1990's movie soundtrack quality that I usually link to "The Breakfast Club" only this isn't as upbeat as some of those songs, but rather closer to the darkness of the cover of that one song- the "(Don't You) Forget About Me" one- as performed by Life of Agony.    But, again, this also goes back to my first point because if you think of this as the soundtrack to a movie how could you settle for just half of it, like the songs during the second half of the movie don't matter and can just be overlooked or forgotten.    So, yes, in that sense, this is like a soundtrack and should be thought of as representing a movie in which you would view in full and not only partially.

Through drum machines and fog whirrs the music comes out not quite the same as Depeche Mode or Joy Division but it's close.    I get a lot of press releases on a daily basis and many of them will take the artist they are trying to get me to listen to and say "recommended if you like" or "RIYL" and then list some other artists.   Typically, the press release will say "RIYL Coldplay" and what that really means is that if you listen to this artist they're pushing they sound almost exactly like Coldplay.    Now Vlimmer doesn't sound exactly like Depeche Mode or Joy Division, in fact they only really sound close enough to them for me to tell you that if you like Depeche Mode and/or Joy Division then you will like this... Not because Vlimmer is copying either of them but because they have the same sort of idea going on within their music.   They just feel related somehow, but not the same.

What's really kind of funny though is that I think in many ways Vlimmer does what all of these other artists (those named and more) have tried to do but pulls it off so much better.   You want these songs that sound depressing and lyrics that read like a suicide note, but at some point too many of these other artists became so cliche that they really just feel like cartoon versions of themselves now.    It's one of those things where you feel like people who are really suicidal probably aren't listening to The Cure but only do so because it's what they think they're supposed to do. (Along with dress in black, dye their hair black, etc. etc. goth etc.)  For me, a lot of this has been somewhat of a mockery, an imitation if you will, up until now and Vlimmer is actually the real deal.    And I'm not saying that people who listen to or enjoy or fully get this Vlimmer album are going to kill themselves or should be put on some kind of watch list, all I'm saying is that listening to this makes me feel like people who listen to The Cure or Joy Division or The Smiths are no different than them listening to Wilson Phillips singing that "Hold On" song.

New wave darkness on the brink of insanity, the madness falls down like Illegal Wiretaps at times and at other times like some forgotten or lost cassette from the 1980's that all of those other artists were just ripping off and found themselves becoming lesser versions of Vlimmer.   I believe has a lot to do with emotion because a song should always make you feel something.    In that regard you have to believe that music can then also capture emotion.   Songs from "Don't Worry, Be Happy" to "Everybody Hurts" should be able to evoke a full scale of emotions within any person with certain amounts of emotions still intact while something like Nine Inch Nails' "Hurt" (or even more the Johnny Cash version) can just be a great demonstration of a how the feeling of pain can be put into a song.     These songs by Vlimmer- not just one, but as a whole- are the sound of heartbreak.   I'm not sure if anyone was trying to capture the sound of heartbreak to music but here it is.    It has finally been done, which oddly enough seems to be the goal of a lot of country music  but that also seems to pale in comparison here.     You couldn't really ask for much more of a cassette or two.   So don't just buy one, buy them both. 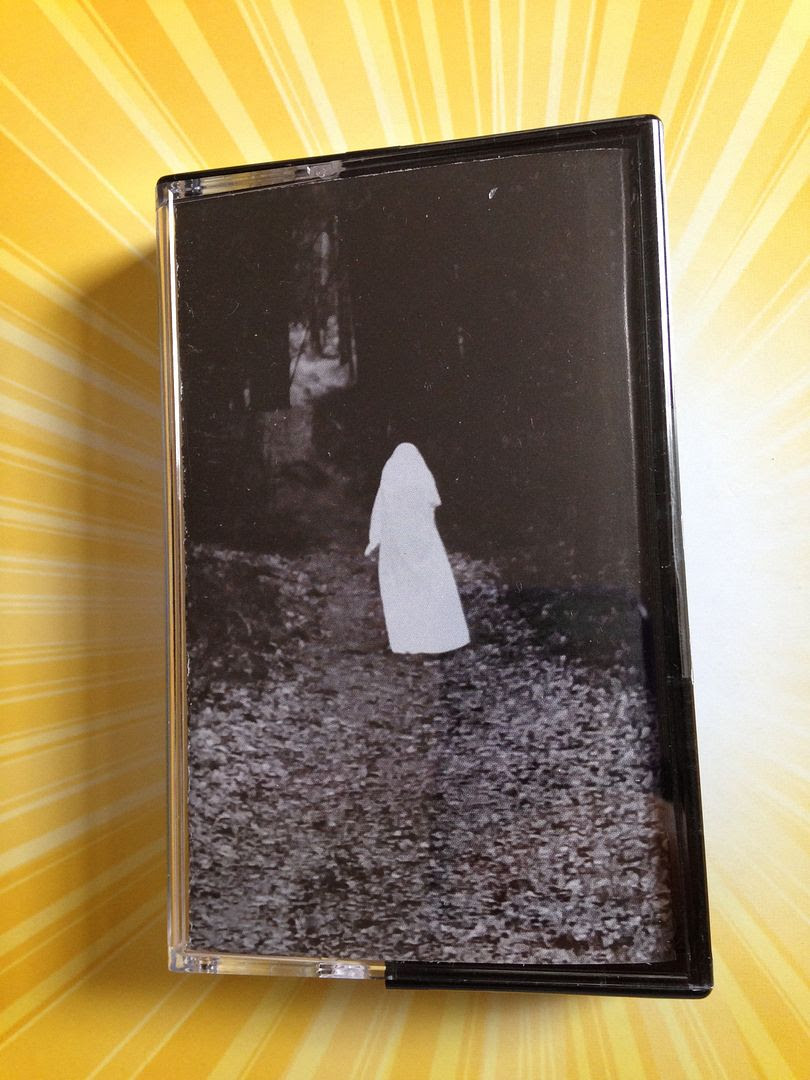 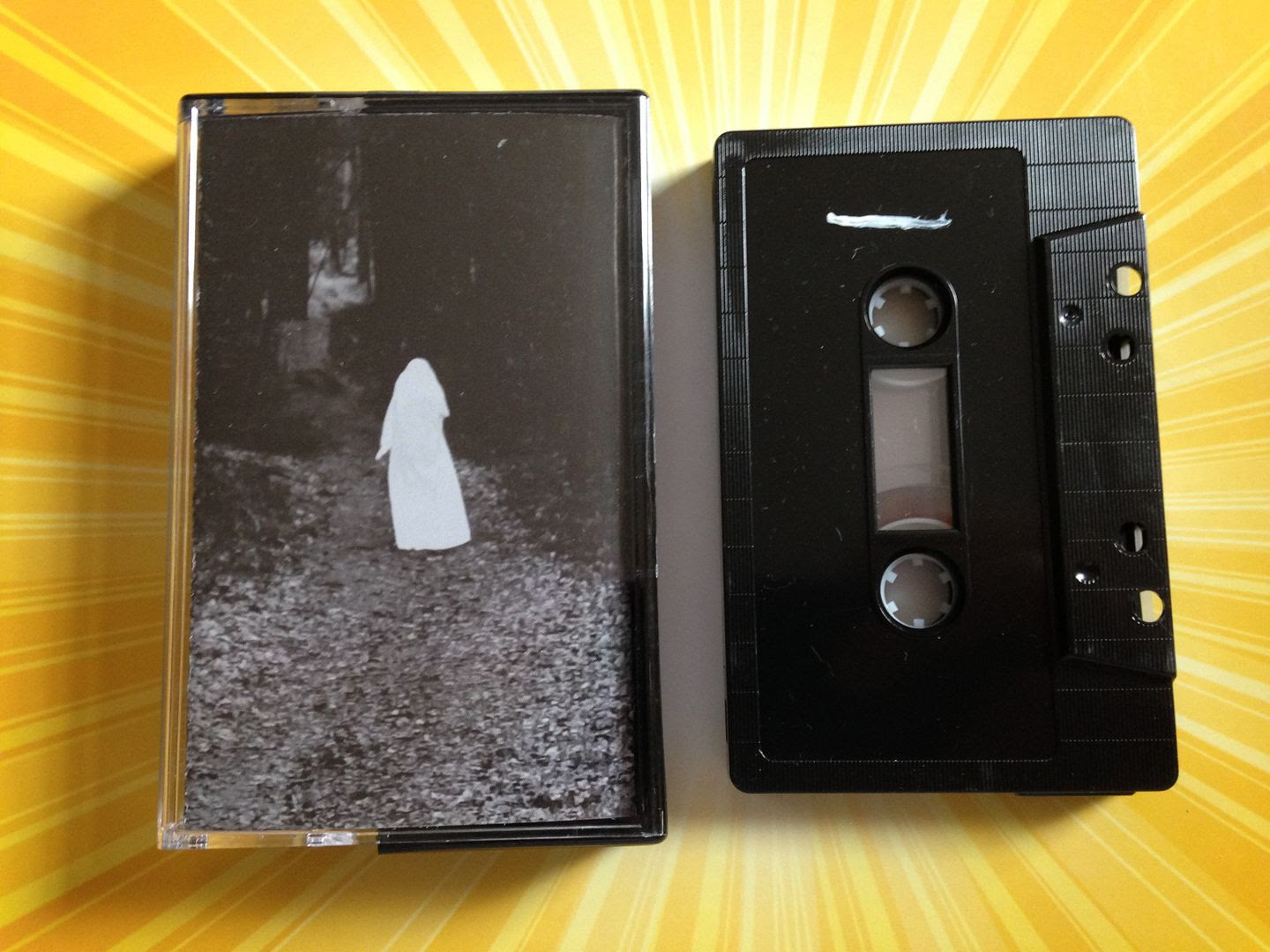 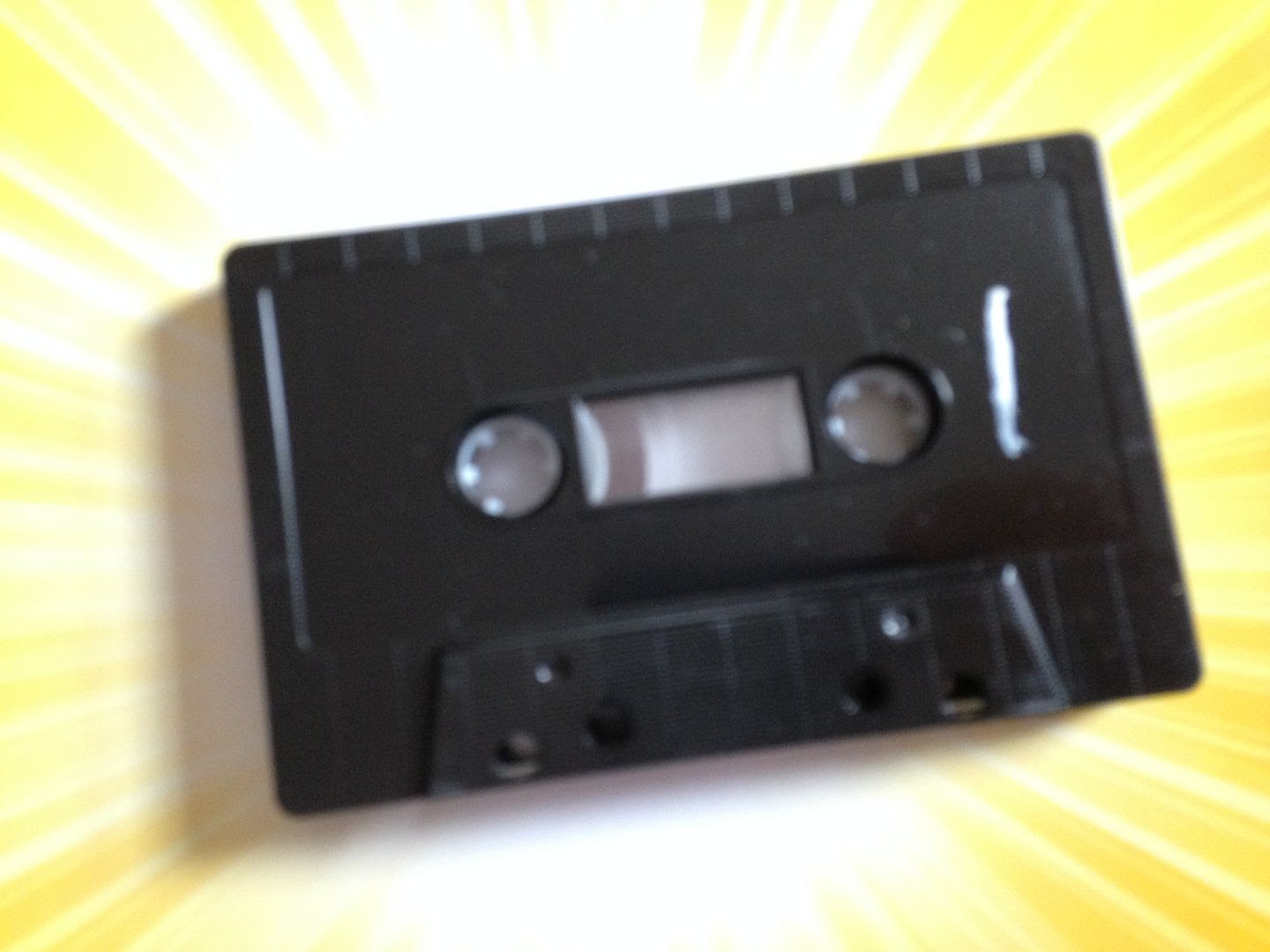 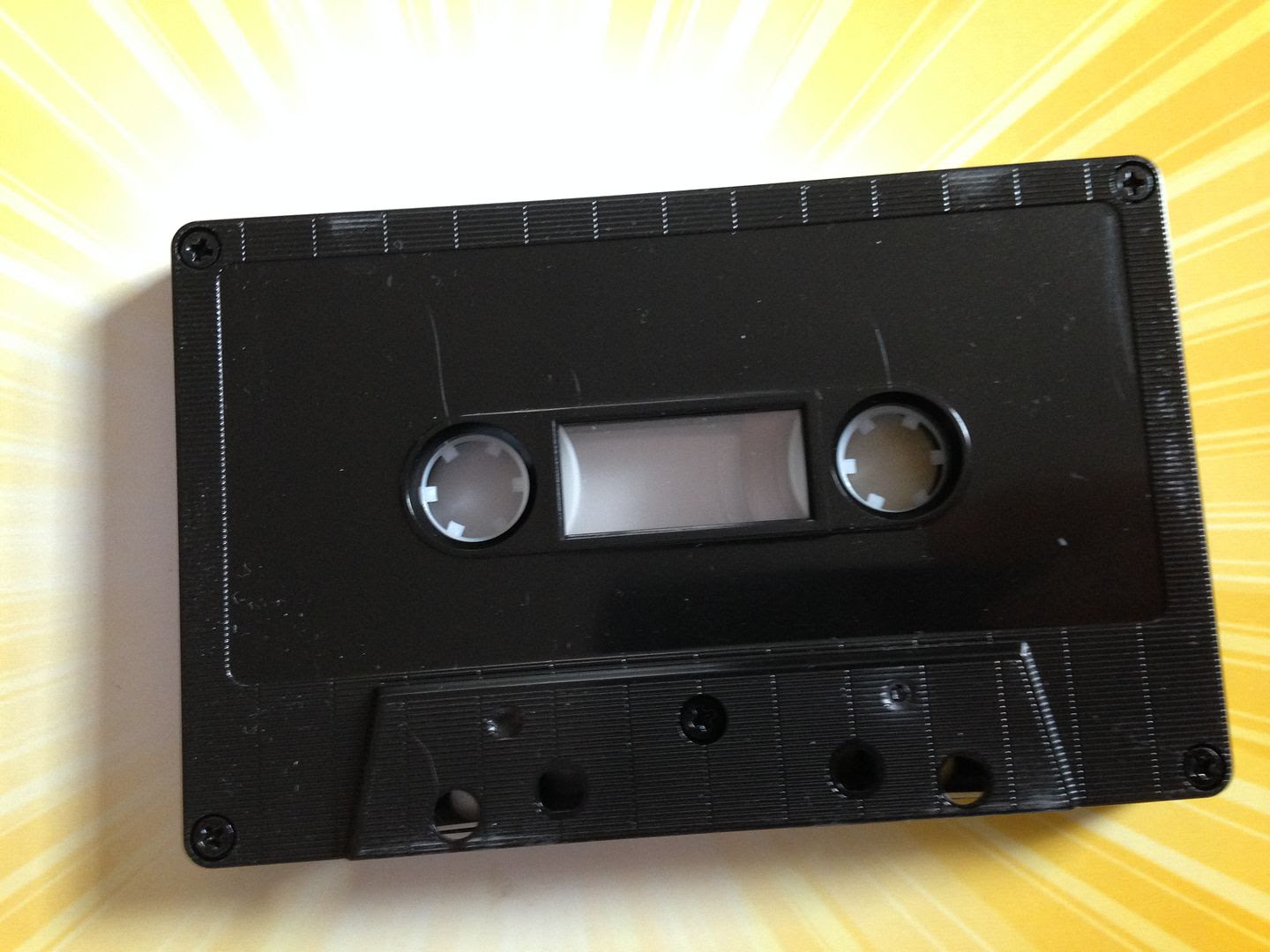 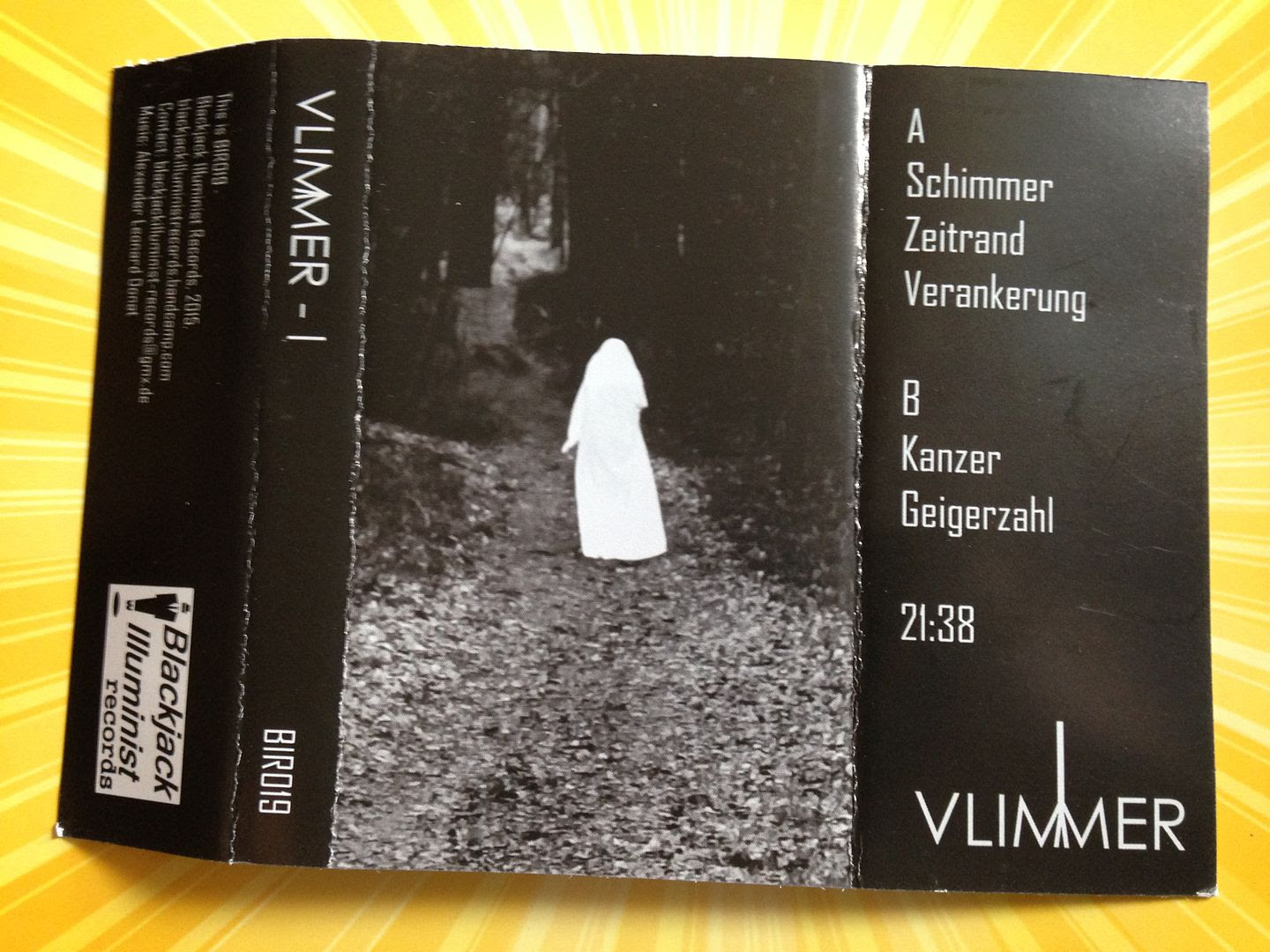 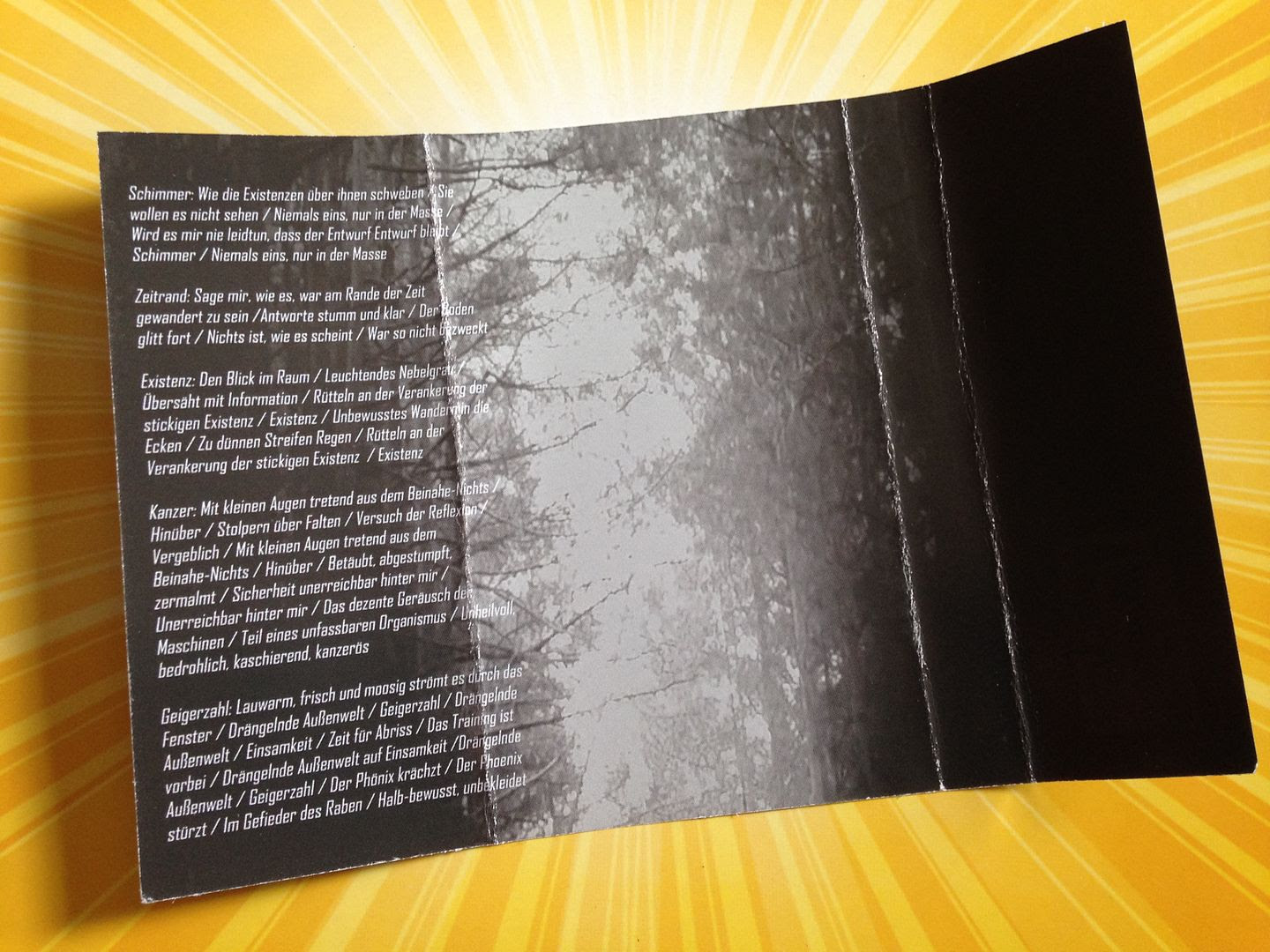 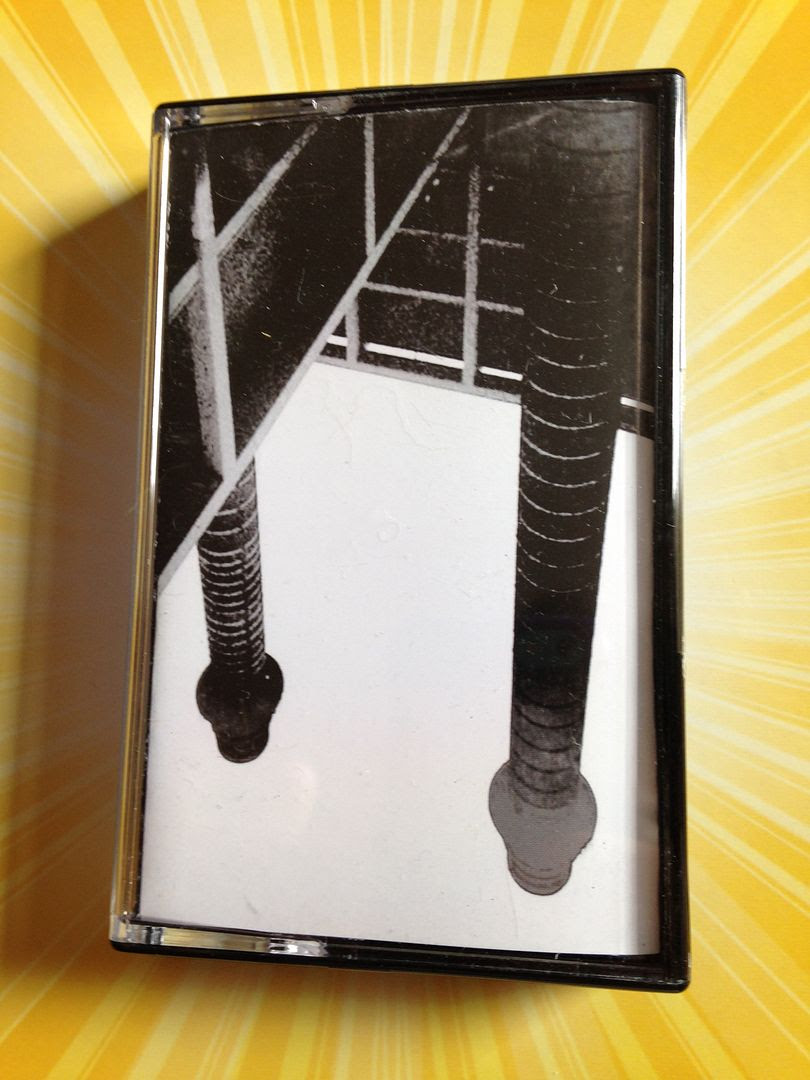 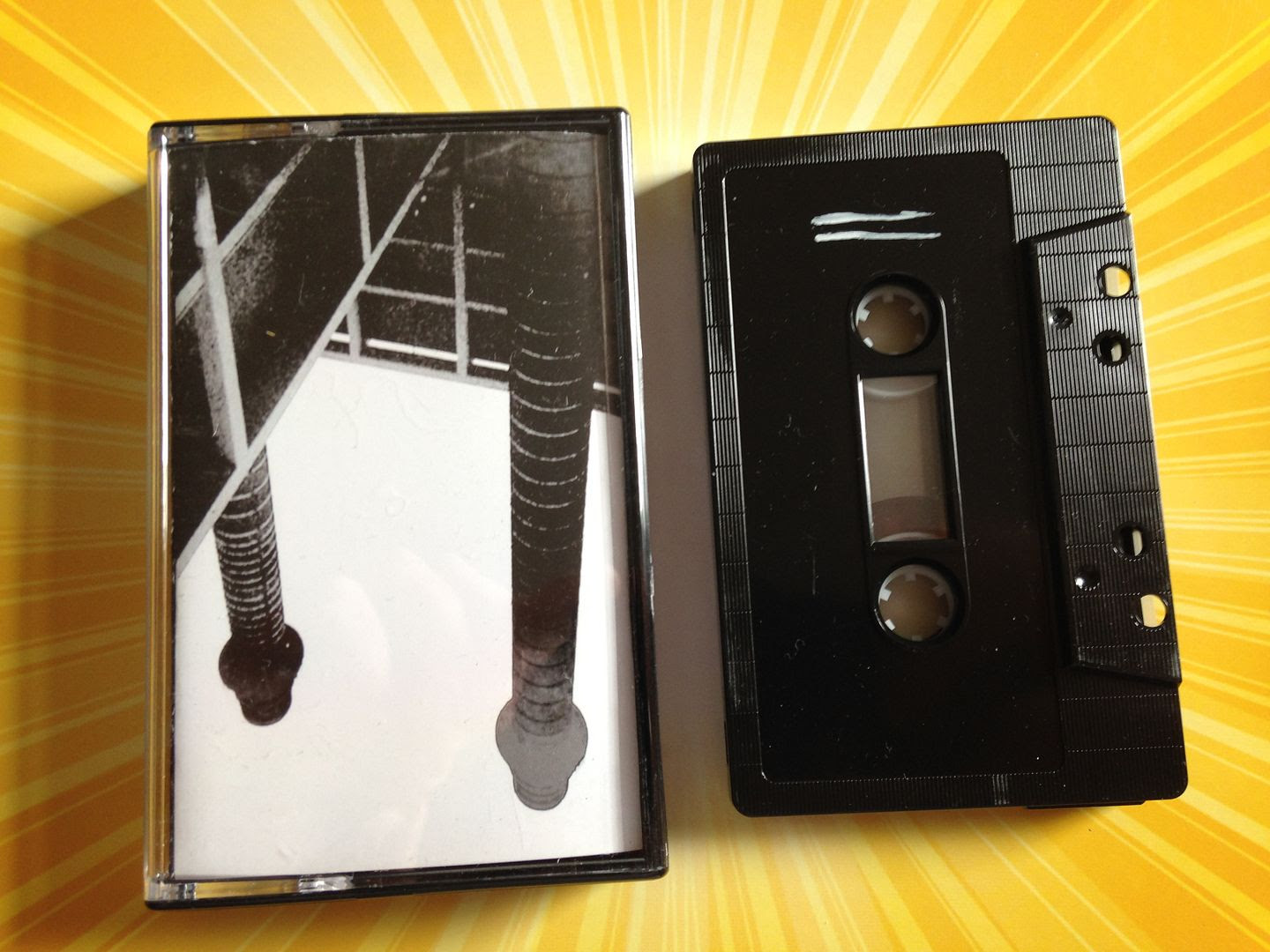 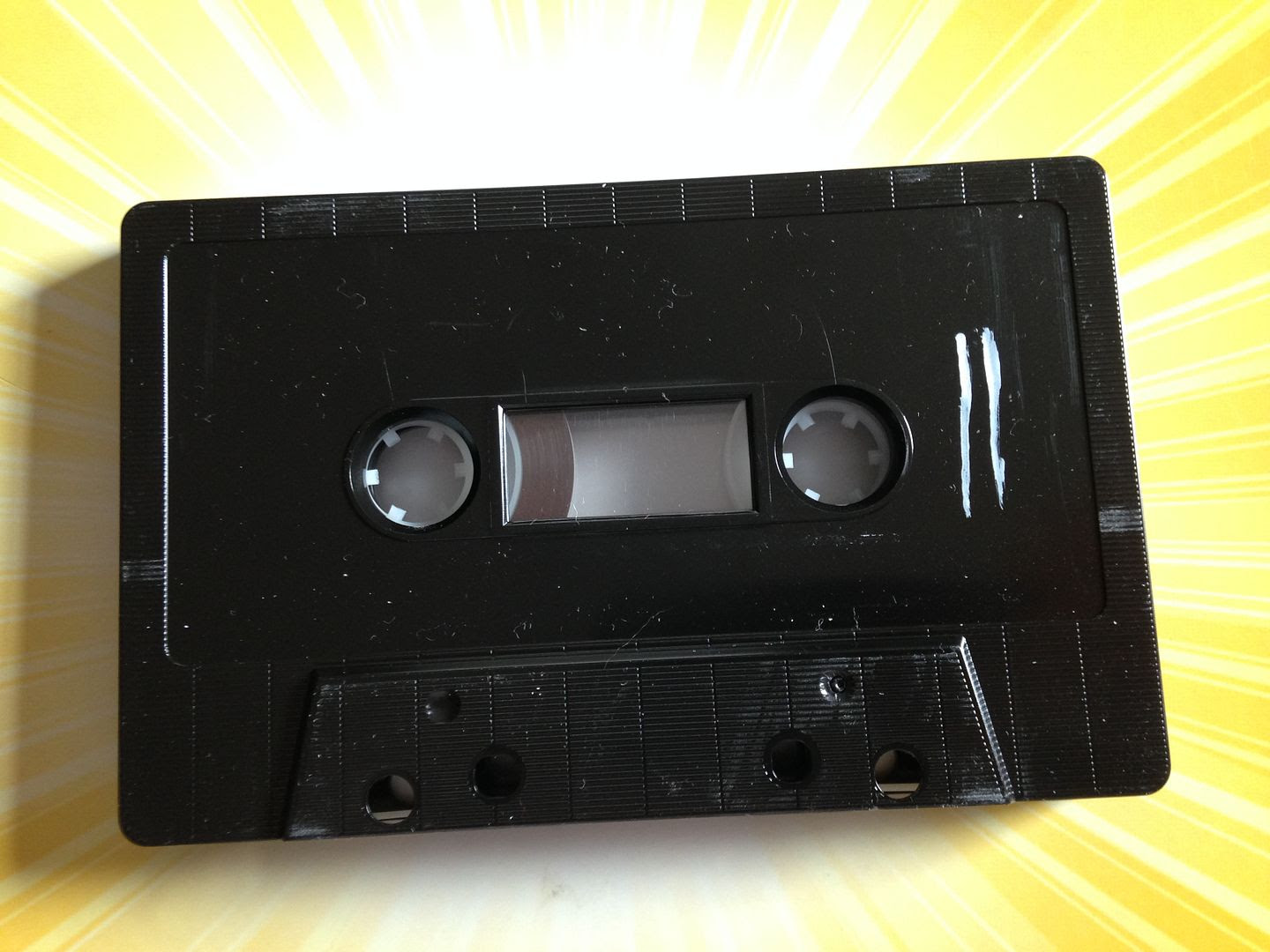 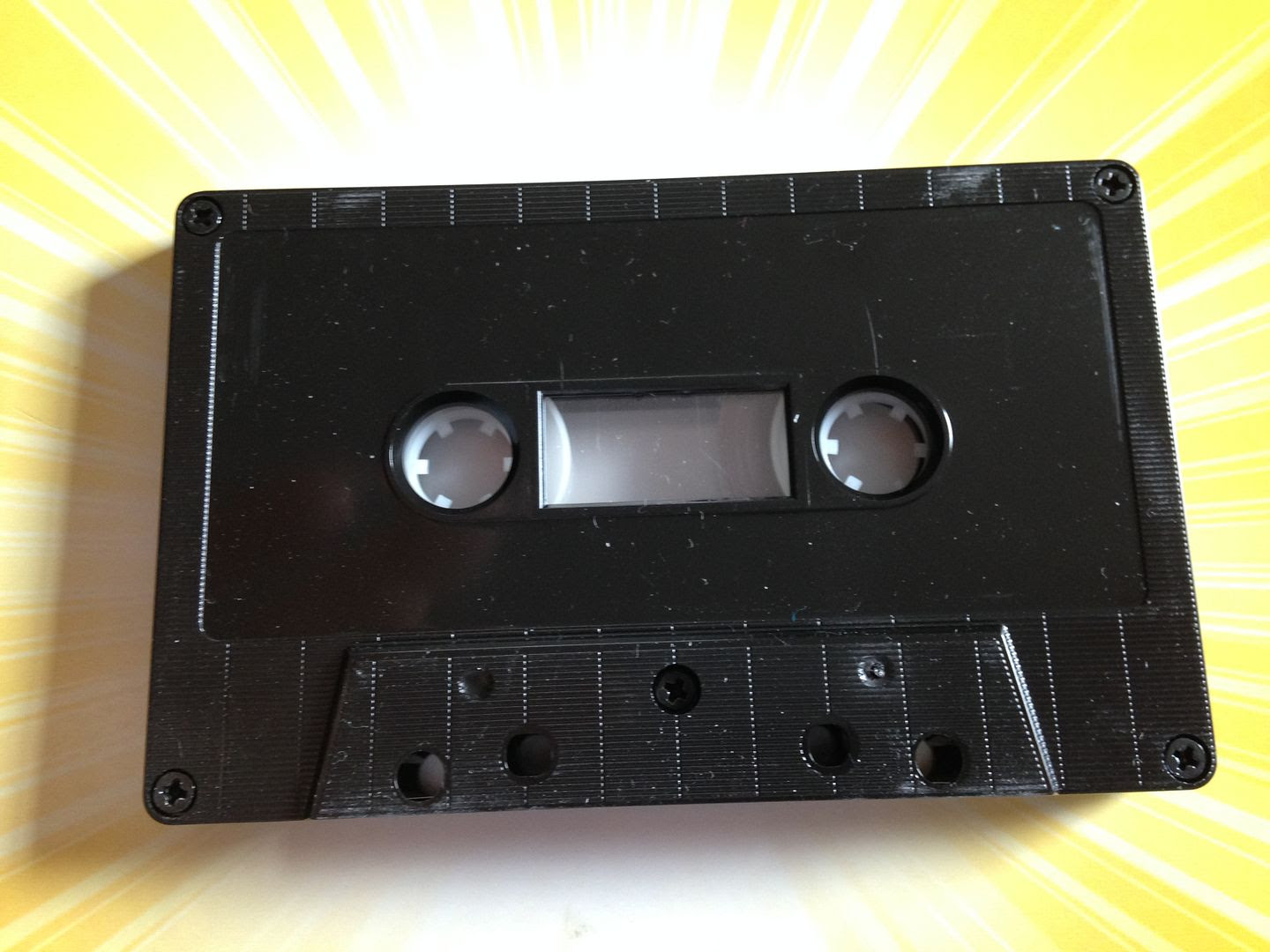 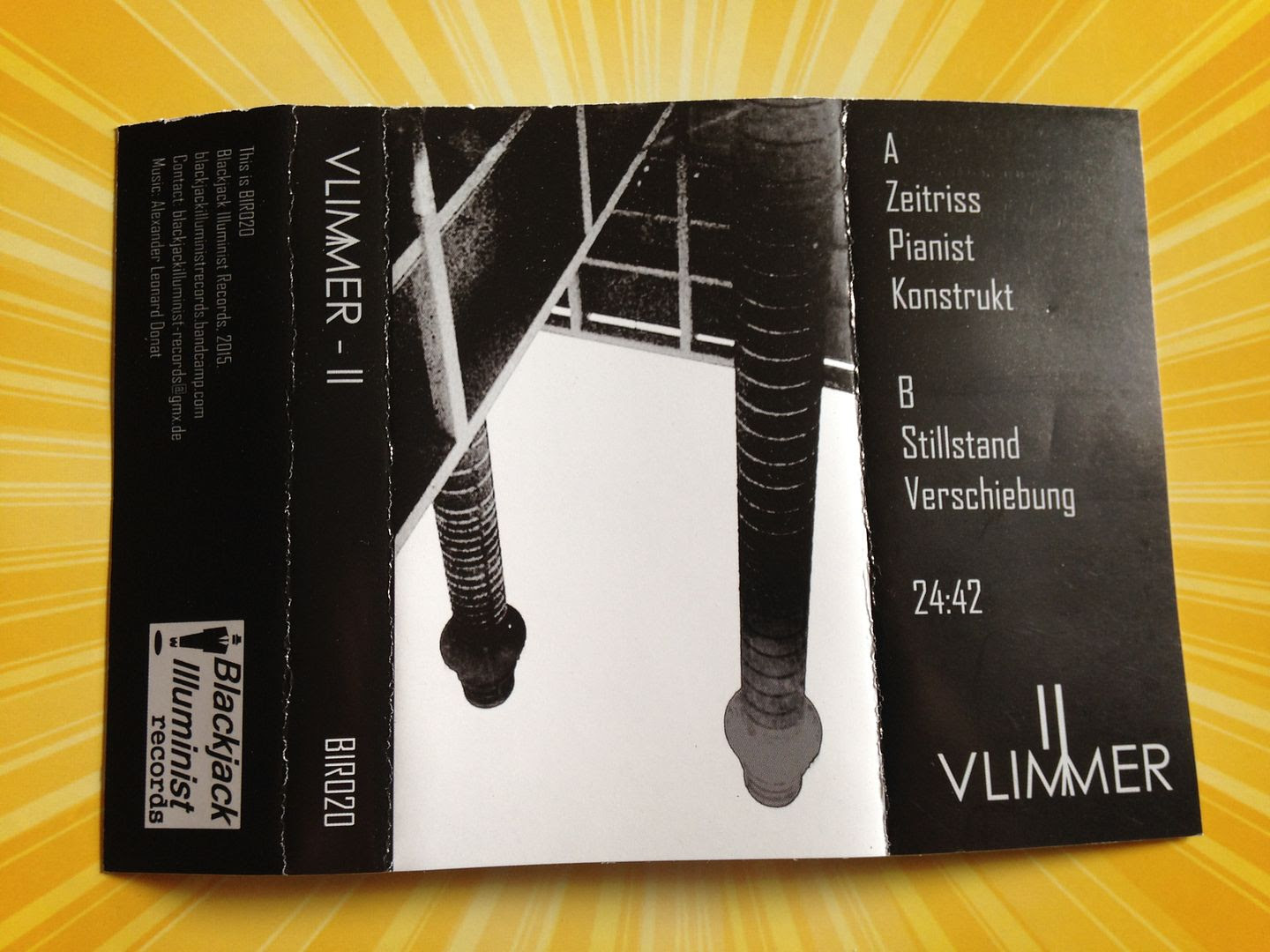 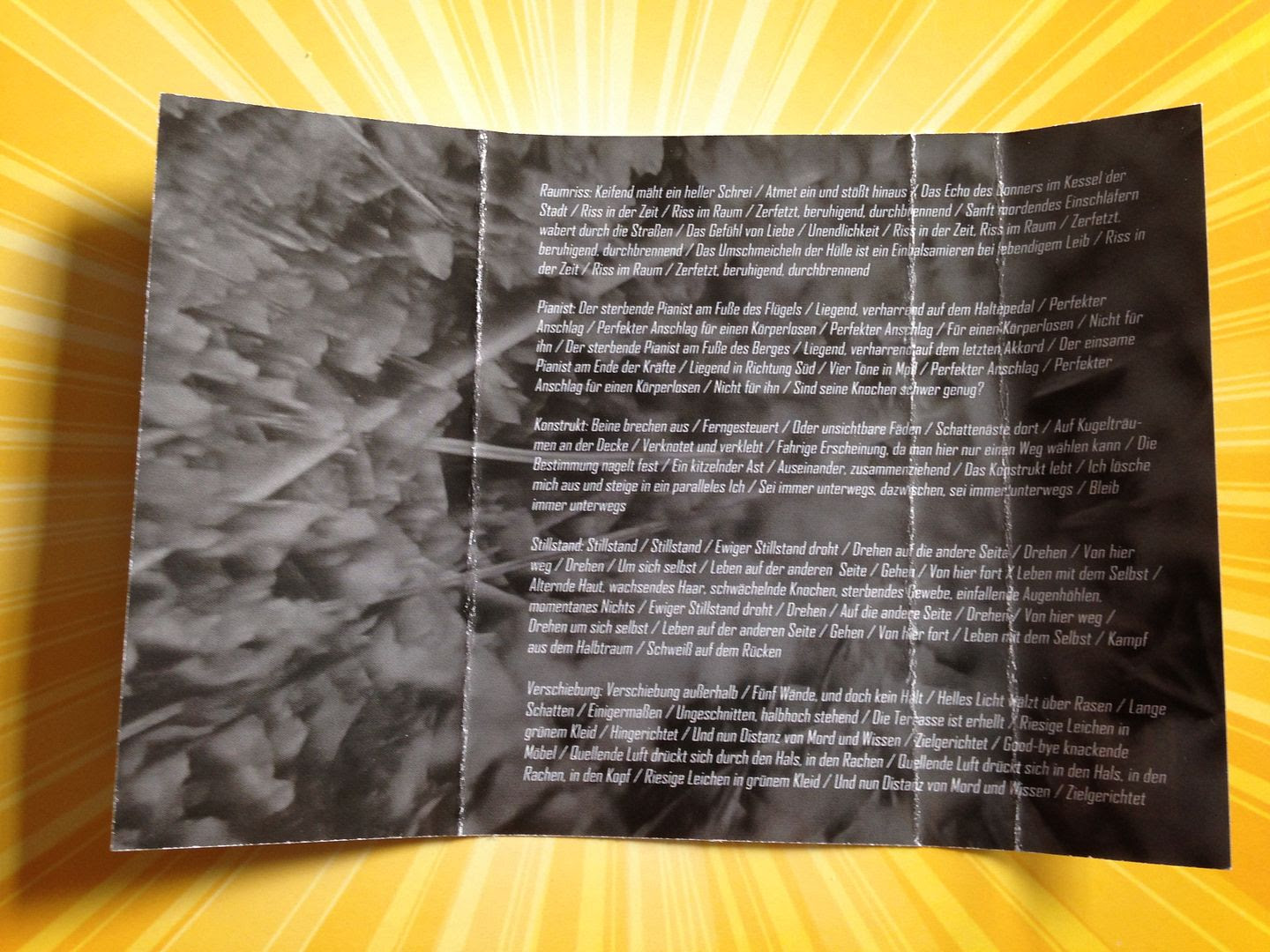