The music on "Gargangtua" begins with acoustic notes and electric notes sort of jumbled together in a bit of chaos.   It then shifts to where a drum machine and vocals are added in.   At first, it reminds me of something between the Foo Fighters and The Stereo, but then it kicks in and gets fuzzier.    The vocals have this monotone almost deep, bass sort of feel to them.   A little bit of Bob Dylan can be found in them, but overall this has a feel somewhere between Marcy Playground and Meat Puppets.   It might not quite be grunge, but it's close.   It really reminds me of something I might hear on Juniper Tree Songs.

Lyrically this cassette is also impressive, with lines like "It's hard to realize you're in the good old days" they often tend to have that matter of fact feel to them, where it might feel as if he is simply stating the obvious but yet it still seems so profound because you can cut through all of the bullshit other people sometimes spew and want to call art.

I'm not sure of the best way to describe this sound other than fuzz rock but I do know that I enjoyed it the instant that I heard it.   You have to imagine some sort of widely popular band that you've never heard before, like The Beatles, and you hear them for the first time and go, "Yeah, I totally get why everyone loves this".   Granted, that doesn't always work because there are still bands I don't like despite all of their hype (Though I do love the Beatles, for the record) but there is just this quality here where it can become addicting once you hear it.   You'll be singing along in no time. 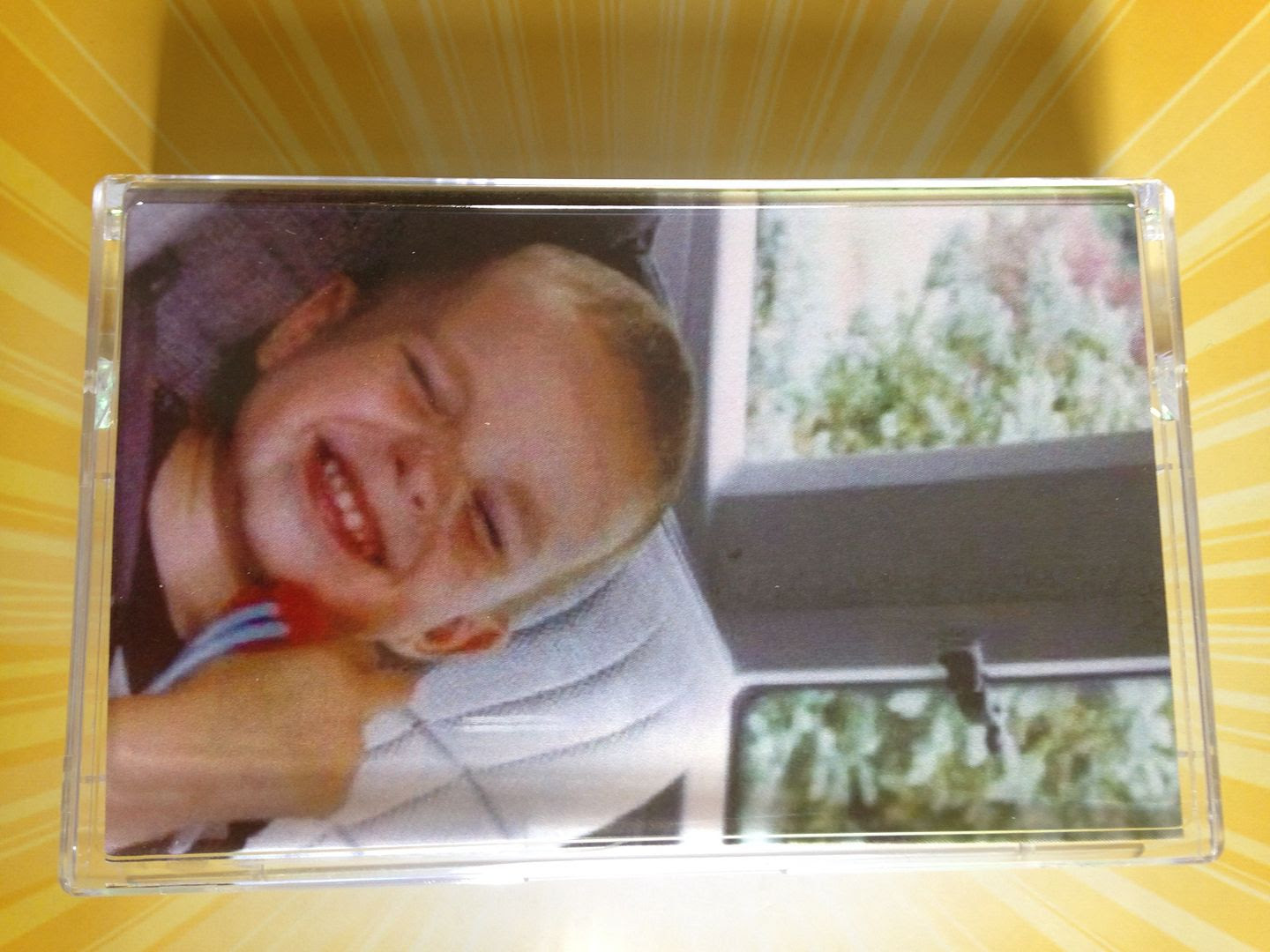 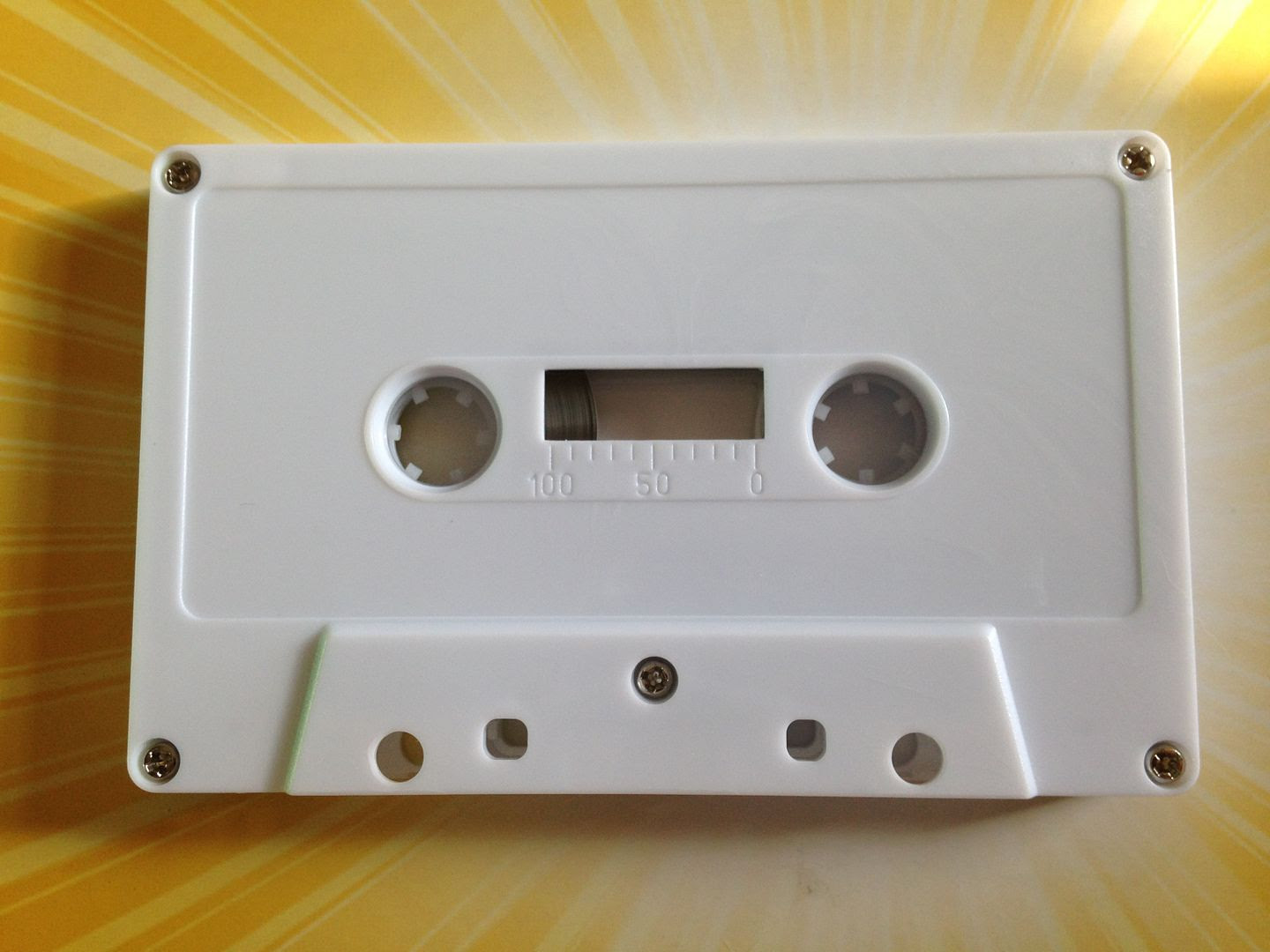