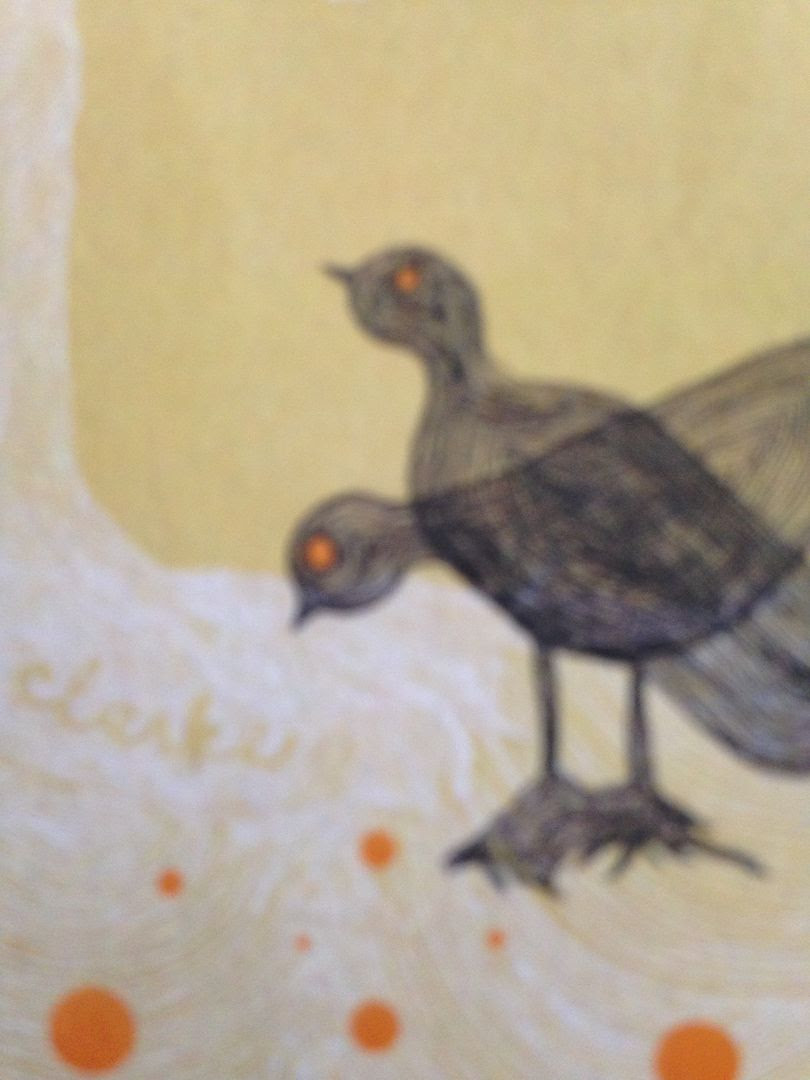 This is a tenth anniversary release of this cassette and so the fascinating part of it to me is that you're taking a piece of cassette history and bringing it back into the world.  If you're looking for, say, Billy Joel on cassette it's no problem to find more than one of his albums at your local thrift store, but what makes this cassette by Lewis & Clarke so special is that ten years ago from now is 2005.    While I don't have the exact dates I'm sure historians out there do, but the first compact disc I ever owned was in 1993.    Now there was a period there where cassettes were still around simply because there were the hold outs who hadn't converted to compact disc yet, so for me they didn't really stop making cassettes as regularly until the year 2000.   (As an example of what you can find in a thrift store, N'Sync's self-titled album was released on cassette in 1998)

I always feel like- and I'm probably not the only one- that time between 2000 and something after 2005 but maybe not as close to 2010 (2007?) is the dark times for cassettes because at that point compact discs were just so available that no one wanted to create what was thought of as a dead media anymore.    Now, in the late 1990's and early 2000's I did receive some demos from people on cassette but back then I also remember having a cassette player in my '95 Sentra so I would just listen to them there.    Oddly enough, I also made a lot of mixtapes (or simply put full compact discs onto cassette) to listen to in the car so even though I was buying CDs I was still living a cassette lifestyle.     But most people (and that includes major record labels, which were still a thing back then) wanted nothing to do with cassettes.   Once you were able to burn music onto a CD, forget about it.   The cassette seemed lost then.

While I own a few cassettes from what I consider to be the dark times (Thanks for letting me steal your phrase, Star Wars) I am always interested in hearing more because at one point on the timeline of cassettes you have music which was released as such because all music was and then as you get to a certain point now you have people releasing their music on cassette because it is either a) affordable or b) trendy (Side Note: Don't go to Urban Outfitters)   So this cassette was originally released in that divide between the two and I don't feel like there were a lot of cassette releases back then either compared to before that and how much they have taken over since.

The other factor you have to consider when listening to this cassette is that it was originally released ten years ago and yet I can hear modern artists in it such as Milky Chance who... Well, who knows what those guys were doing ten years ago.   But there is this sort of acoustic quality to the music no matter how it's played.   Something between The Wallflowers and Radiohead, darker Zeppelin, Beck, Spoon and maybe even a little They Might Be Giants.   Which, again, would all be fine and well for something recorded in 2015 but this is from 2005 so you have to consider those influences I hear now as being relative to then.

Perhaps my favorite part of this cassette though is not just that the songs still hold up over time but that they have that solid structure to them that some people never learn.    If you think that song-writing is easy because you can just do verse/chorus/verse then I do suggest you listen to "Bare Bones and Branches", or at least the first song on it, to get an idea of what a song is actually supposed to capture-- from the musical side of it to the lyrics.    In a lot of ways it's just so perfect and I'm so glad that it was re-released now, ten years later, because otherwise I might not have ever known about it and it is just such an amazing and timeless cassette. 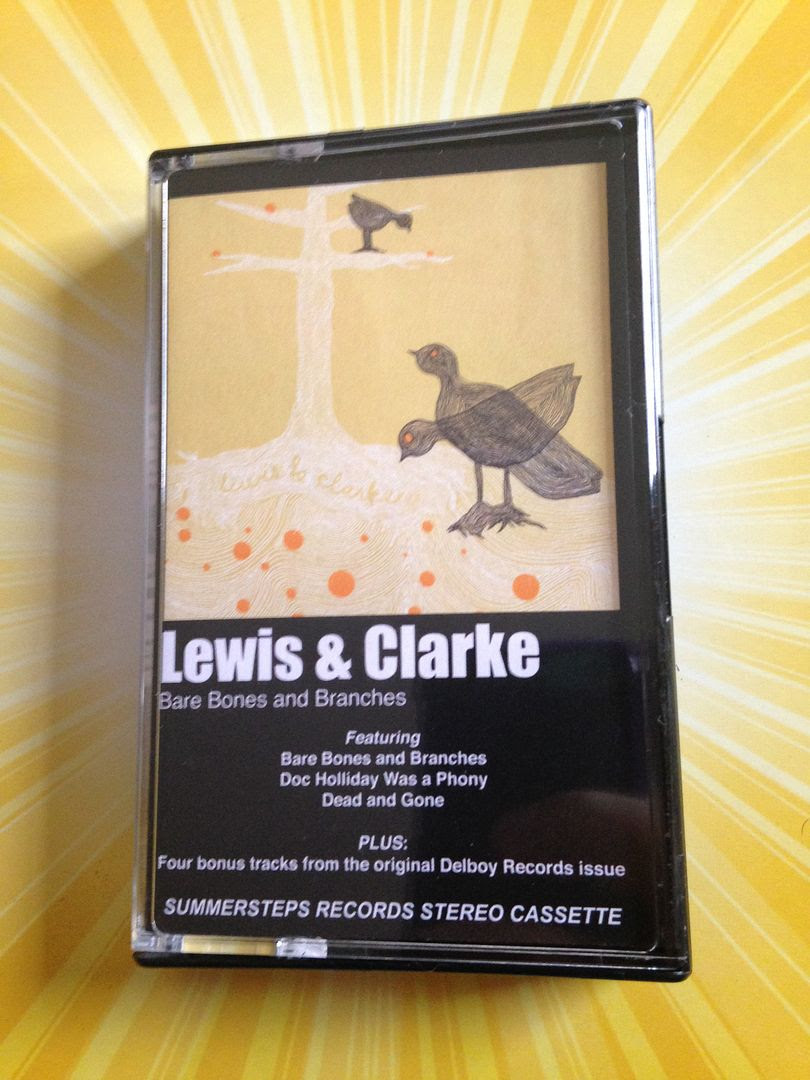 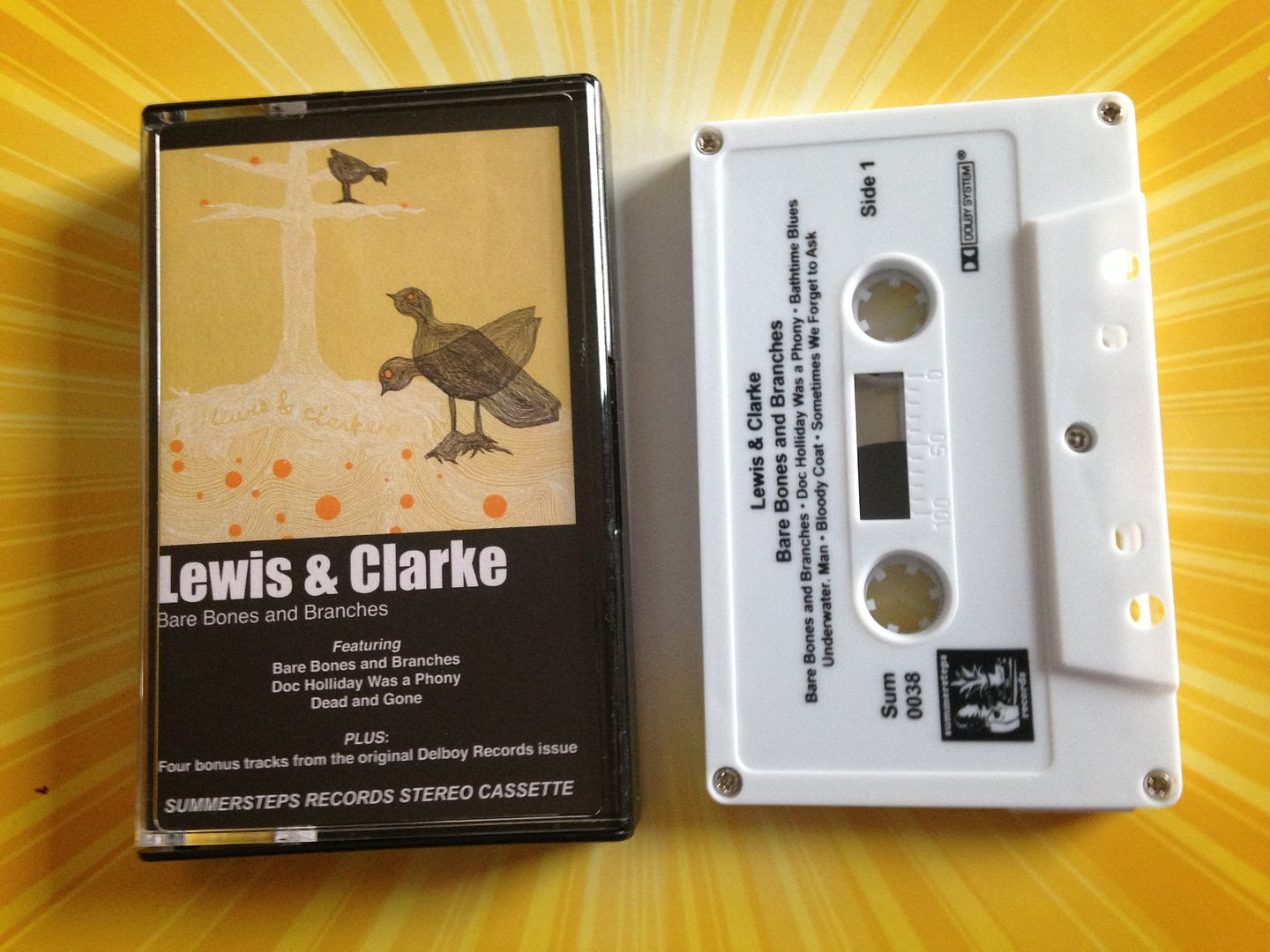 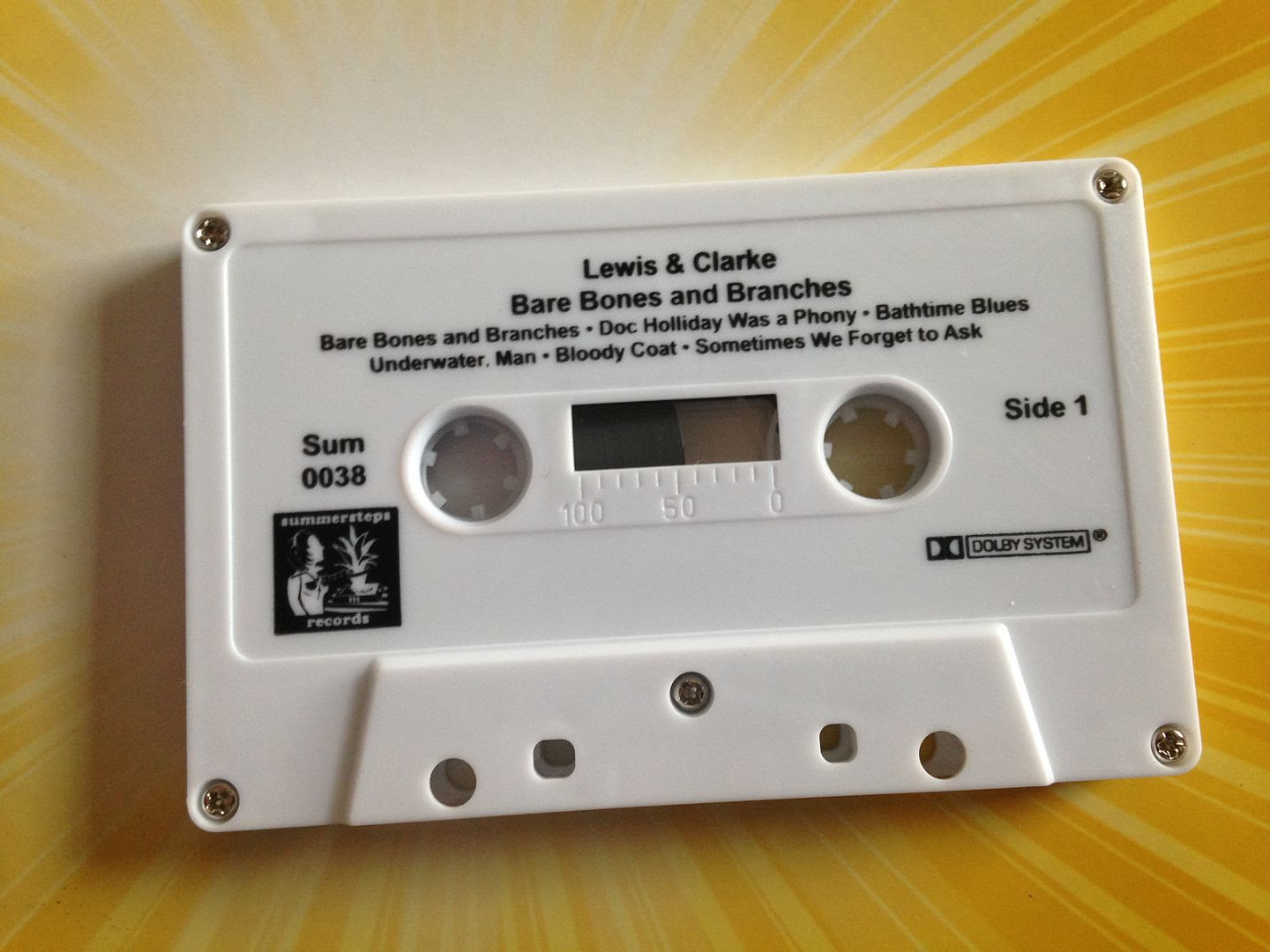 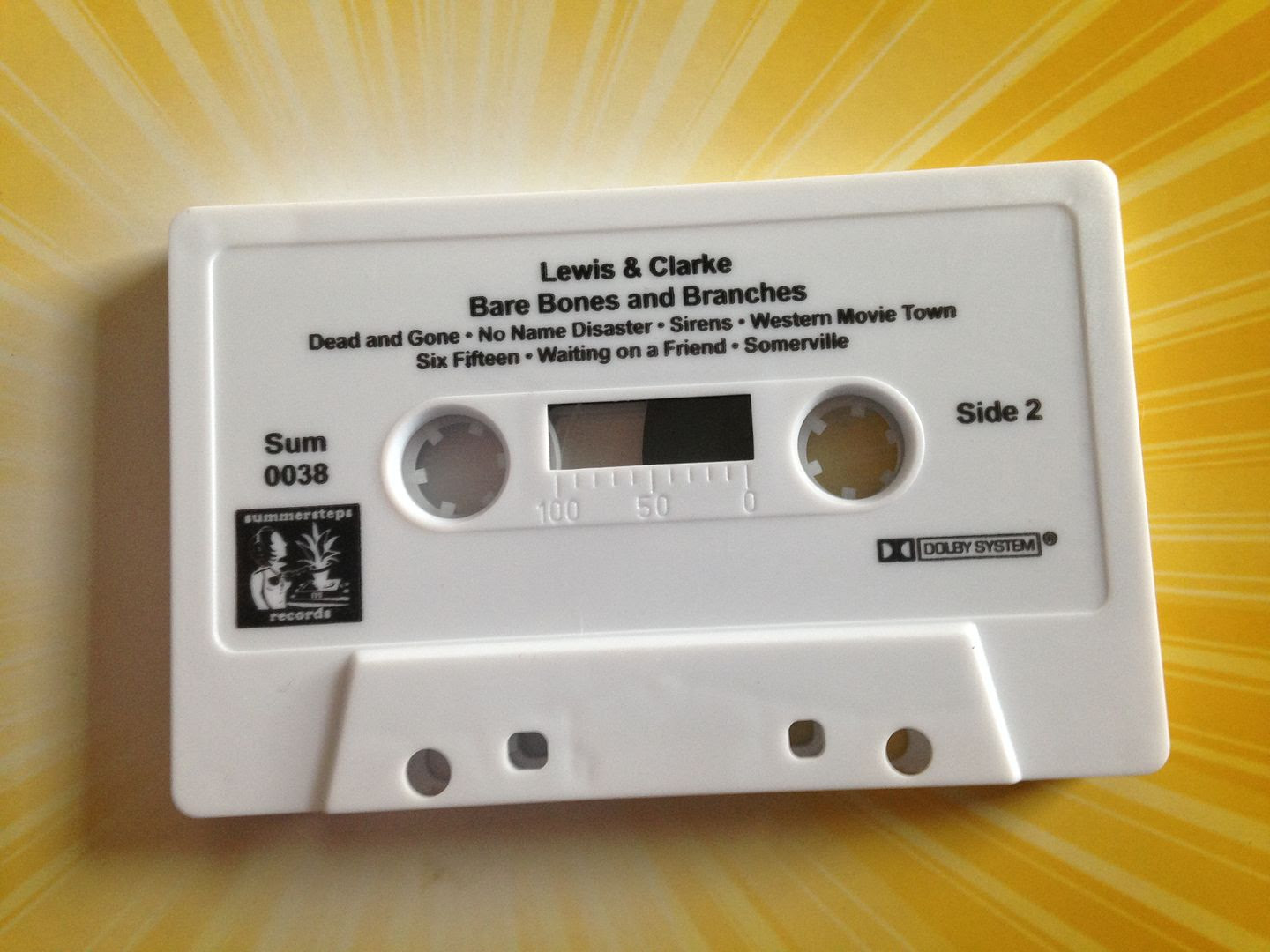 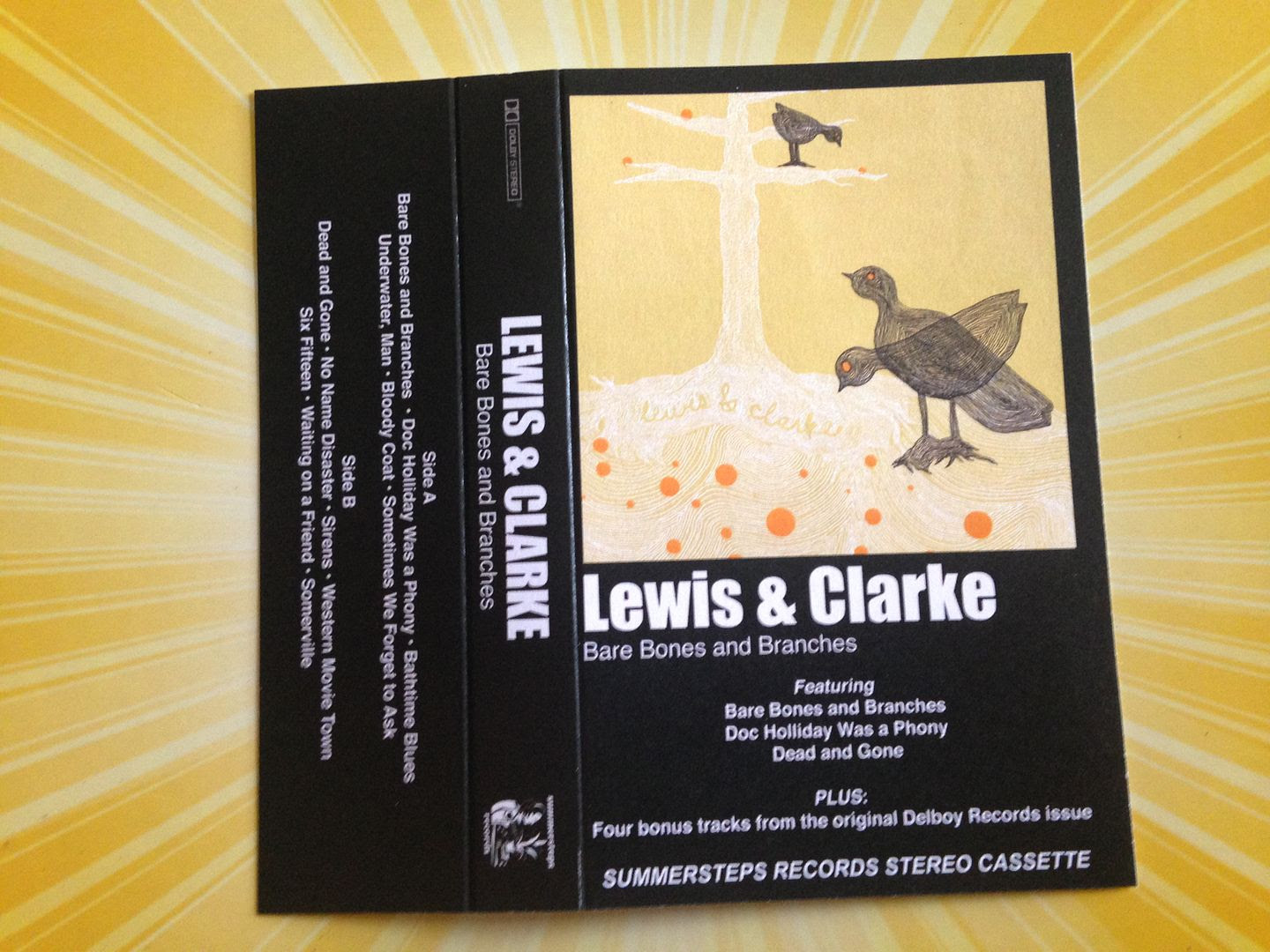 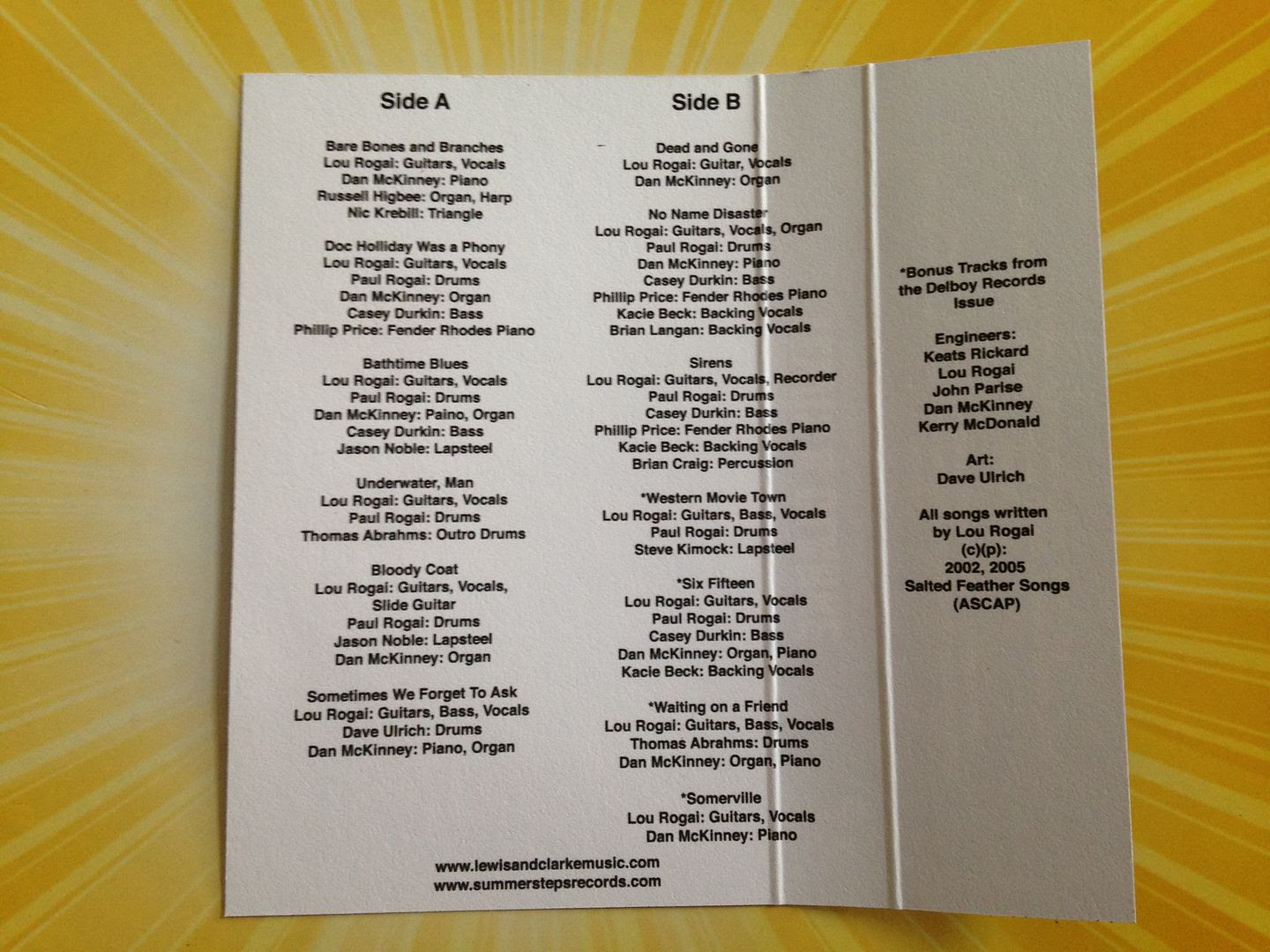 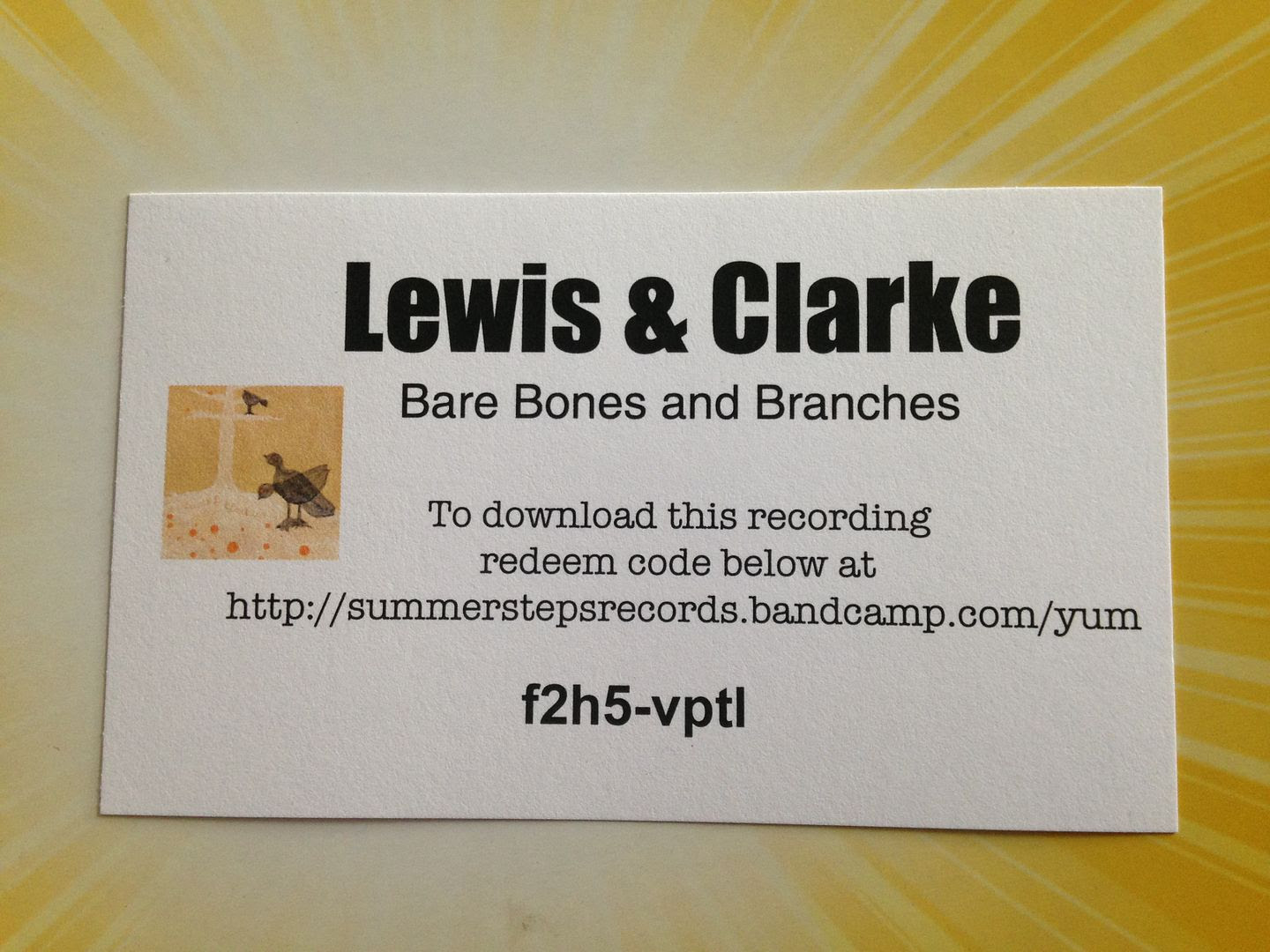 Posted by Joshua Macala at 7:10 AM