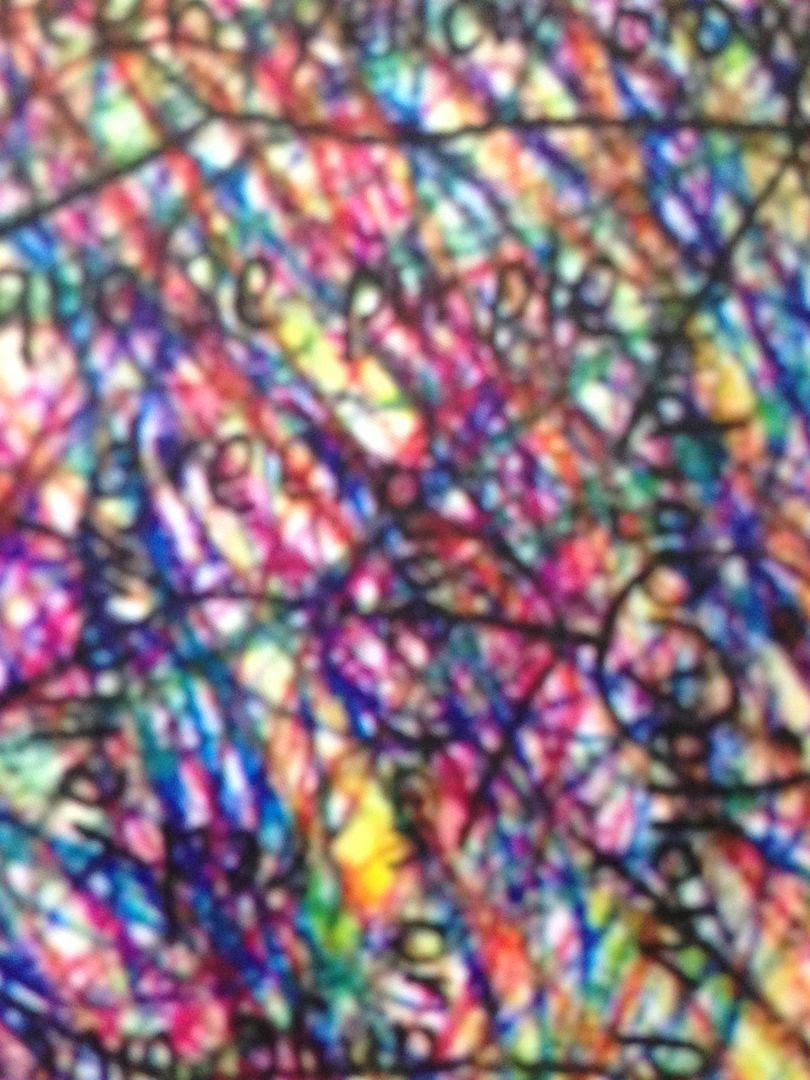 If you listen to this cassette, and I hope that you do, there are two interesting facets of which you should take away, among all of the other electronic sounds.     For one thing on Side A we have a point where the music stops and words are spoken where it begins to sound as if the negative pieces of reviews are being put on display.    Sentiments are along the lines of "This isn't really music", "Where are the vocals", "Bad on purpose", "This is giving me a headache"-- just all of those things that people have either said or maybe even thought over time.    While I can understand why people might feel that way I don't agree with them.    I've been listening to music my entire life and I've been listening to a lot of music for that time as well.   So people might not like this because it doesn't sound like a traditional band, but at the same time I've heard more "traditional band" sounds in my time than most other people probably have and so hearing something different just works for me.

Let us also not forget the fact that dating all the way back to rock n roll music has always been thought of as "That's not real music!"   To say such a thing about the music of Erases Eraser is funny to me because someone once said that about someone who decided to speed up the electric guitar.    Similar thoughts have been echoed about hip-hop and punk rock.    Sure, people have become more accepting of rock n roll these days and don't see it as a threat anymore (Could you imagine?  OMGZ!!! PELVIC SHAKES!!!) but there are still people who don't consider hip-hop and/or punk to be music and I know a few people who would disagree with that as well.     So is this really music or not?   Is it just a matter of being that next thing to come after rock n roll, rap and punk?   Though I'm sure traditional jazz musicians got upset over the way certain jazz musicians would freestyle, right?   I just like to think of the sound as evolution and those who say it's "not music" need to also tell those damn kids to get off of their lawns.

Somewhat related but somewhat not at the end of this cassette there are a number of voice mail messages which are played and manipulated to repeat and run over one another.    This really stuck out to me because I recently purchased a blank cassette that was built to go inside an answering machine, so I could just imagine someone doing this in the 1980's or 1990's with cassettes but now it's so easy to forward a voice mail message to your email and put it into a song, isn't it?   I just enjoy that it goes back to those old school cassette roots though.    And the messages are mostly about jobs and social interactions, some of them could be straight out of "Office Space", and as you hear them all played together like this it just feels like the weight of the world is resting on top of this person as they have all of this going on around them.    It's crazy and sometimes we don't think about it enough but just having a lot going on can be a burden in a sense.    Sometimes we just need to take some time to slow things down.    I liked the Culture Chester shout out though.

For me though the songs on this cassette leave me in an endless loop of wonder which is best represented by something said on Side A when it felt like he was reading excerpts from bad reviews.   As everything comes to a stop he asks "Why are you even still listening?  This is a joke anyway" (something to that effect)   And then you slip into the void of a neverending question about whether or not this is meant to be true.    On one hand, perhaps this is true.   Perhaps you should stop the cassette right there and his intent was genuine in the delivery.   But yet, he kept making the music to fill the rest of the cassette so that leads me to believe we were inclined to continue listening.    In that sense, it becomes a matter of going against what someone tells you, like, "You can't tell me what to do!  I'm going to keep listening to this cassette and then I'm going to listen to it again!"   But since he kept the music going it's almost as if he knew you'd go against his wishes and continue to listen, so really, you're not defying him but rather doing exactly what he wants... Which is something you could only know by not taking his advice and continuing to listen to the cassette.

My head begins to hurt when I think about it because it almost becomes one of those chicken-egg issues, but this is definitely something you should take the time to listen to as often as you can and just really think about it as well.   Ask yourself the hard questions. 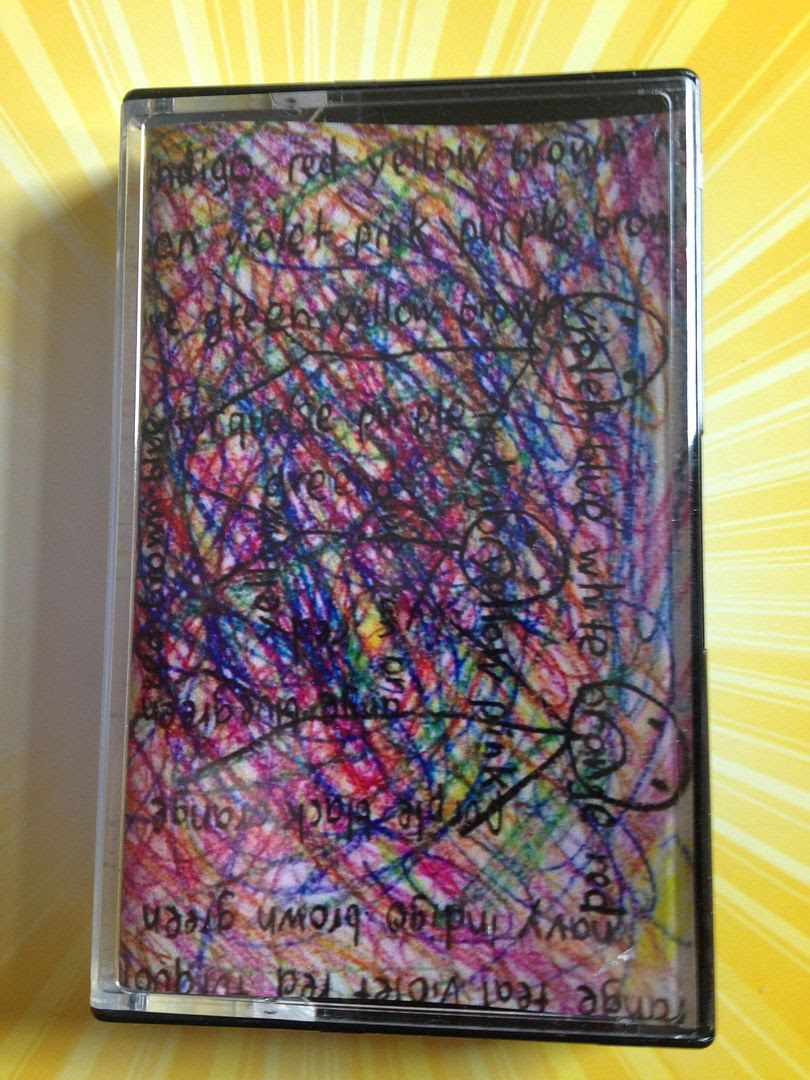 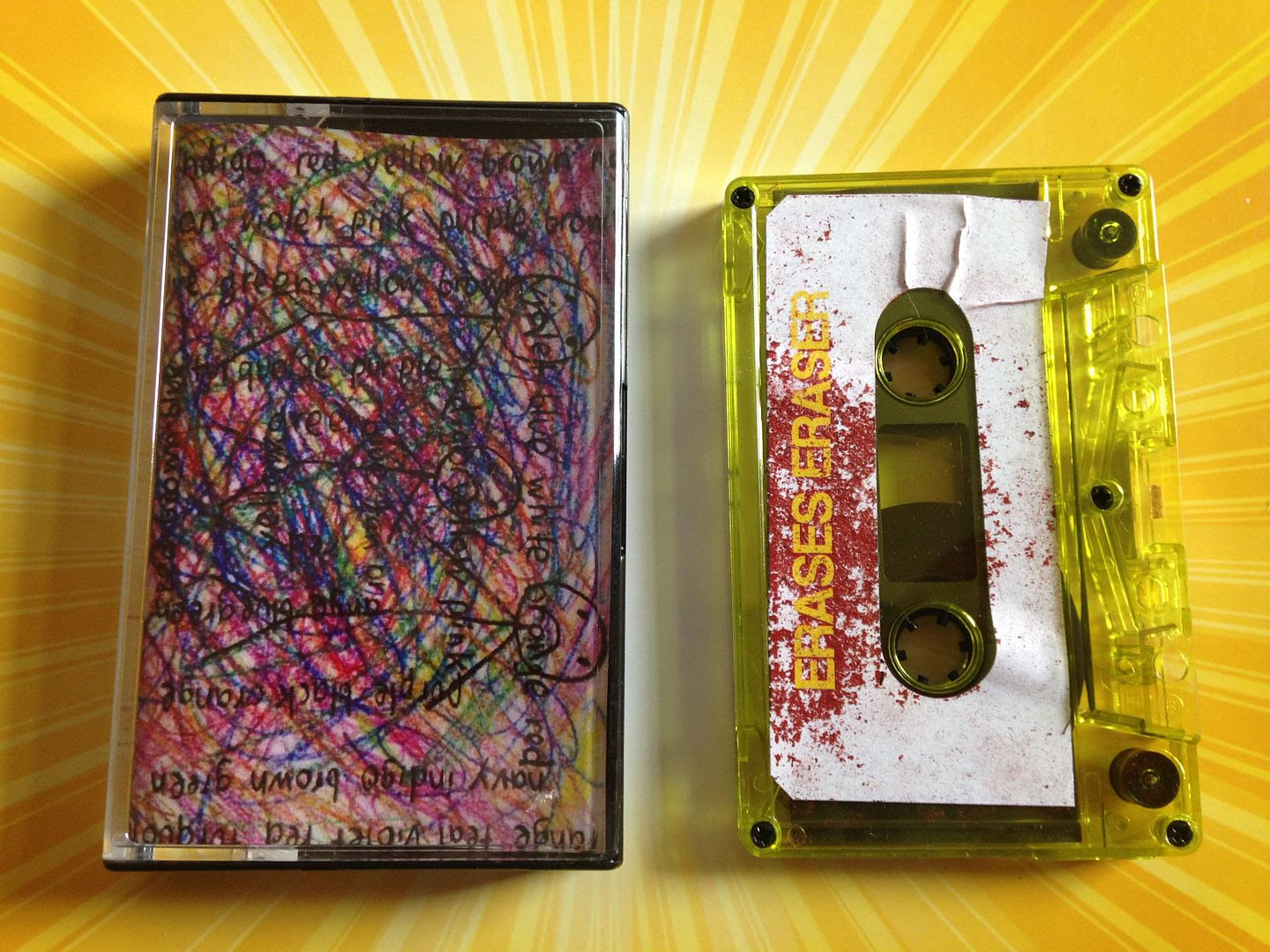 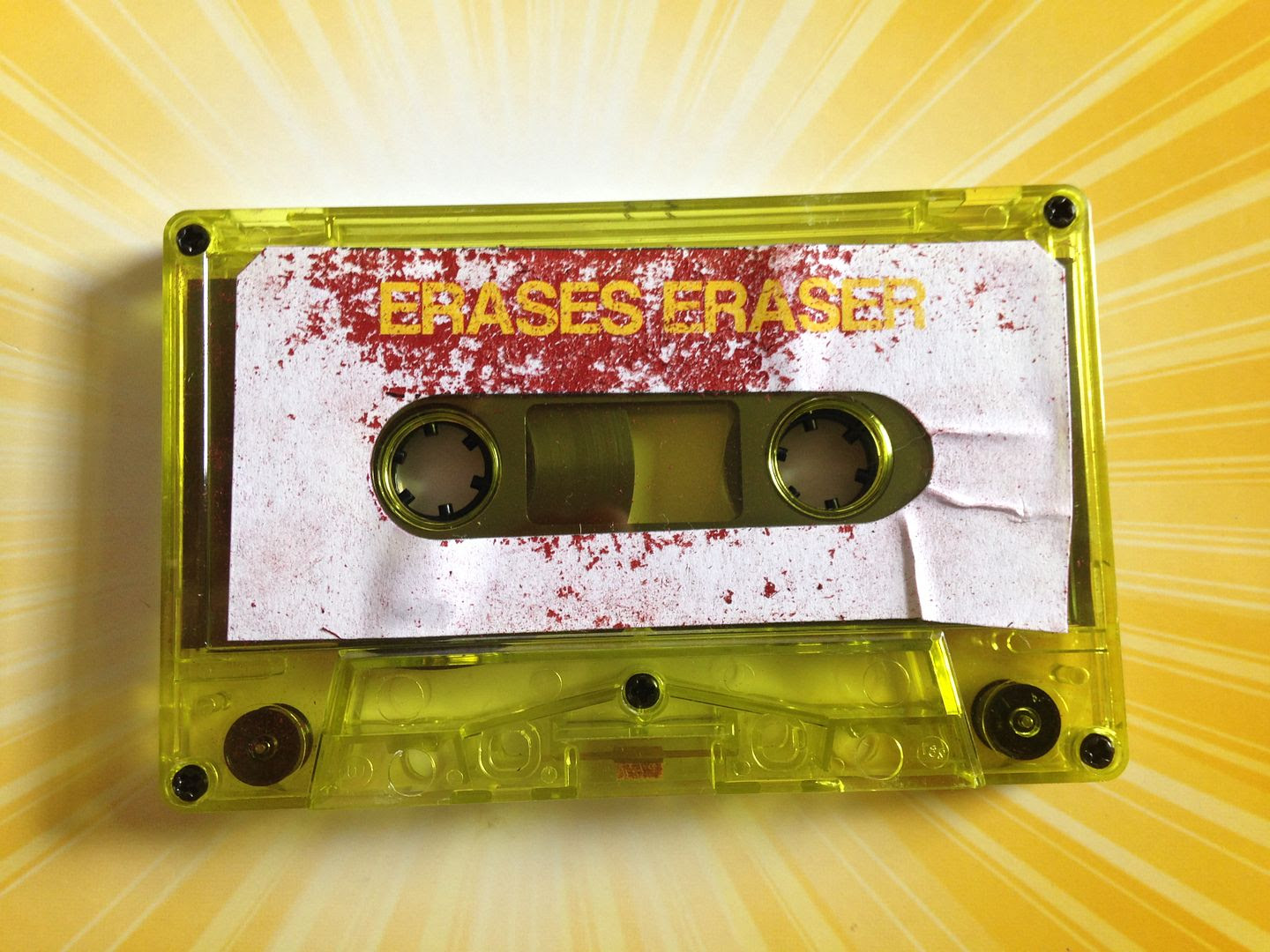 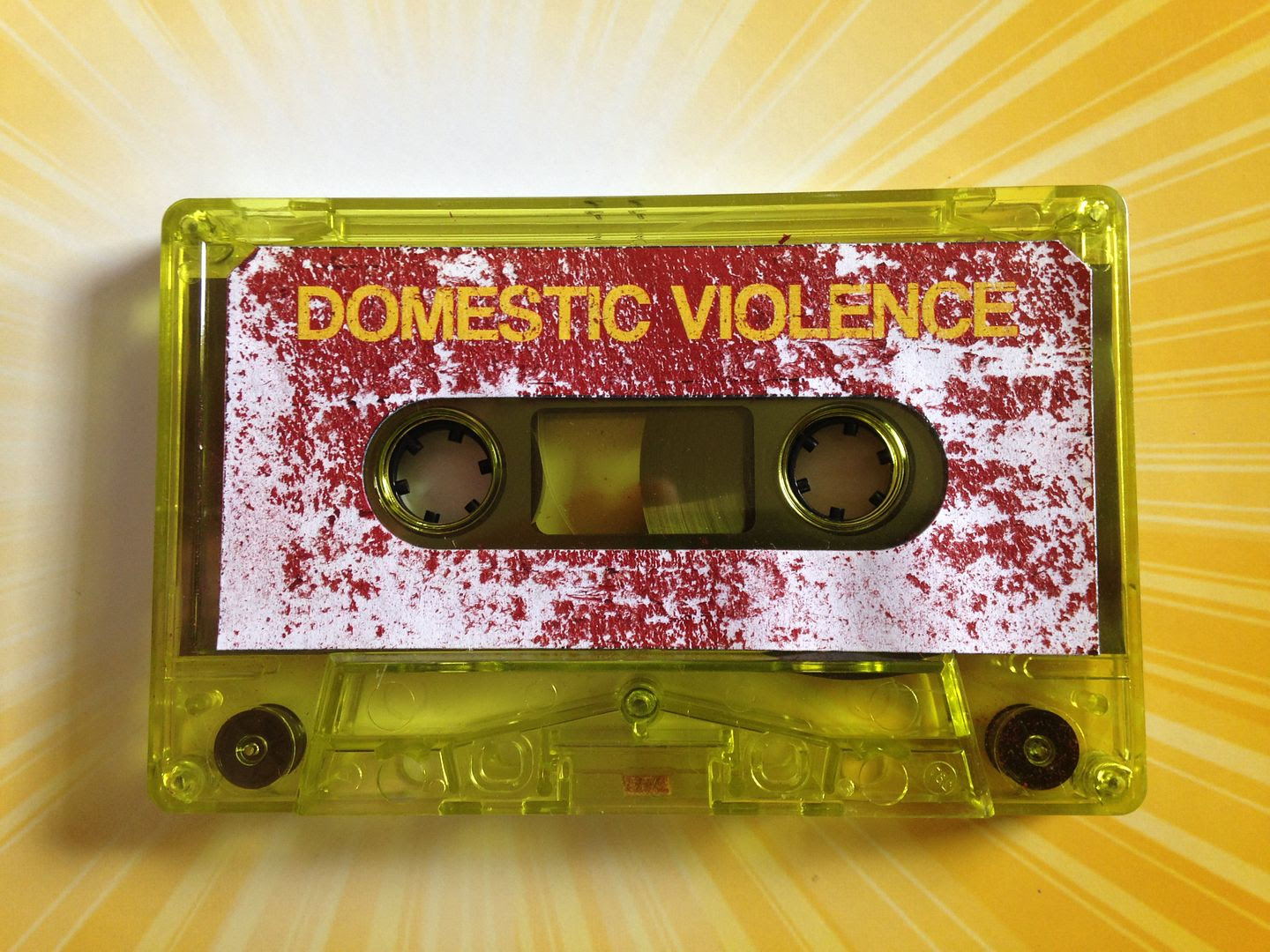 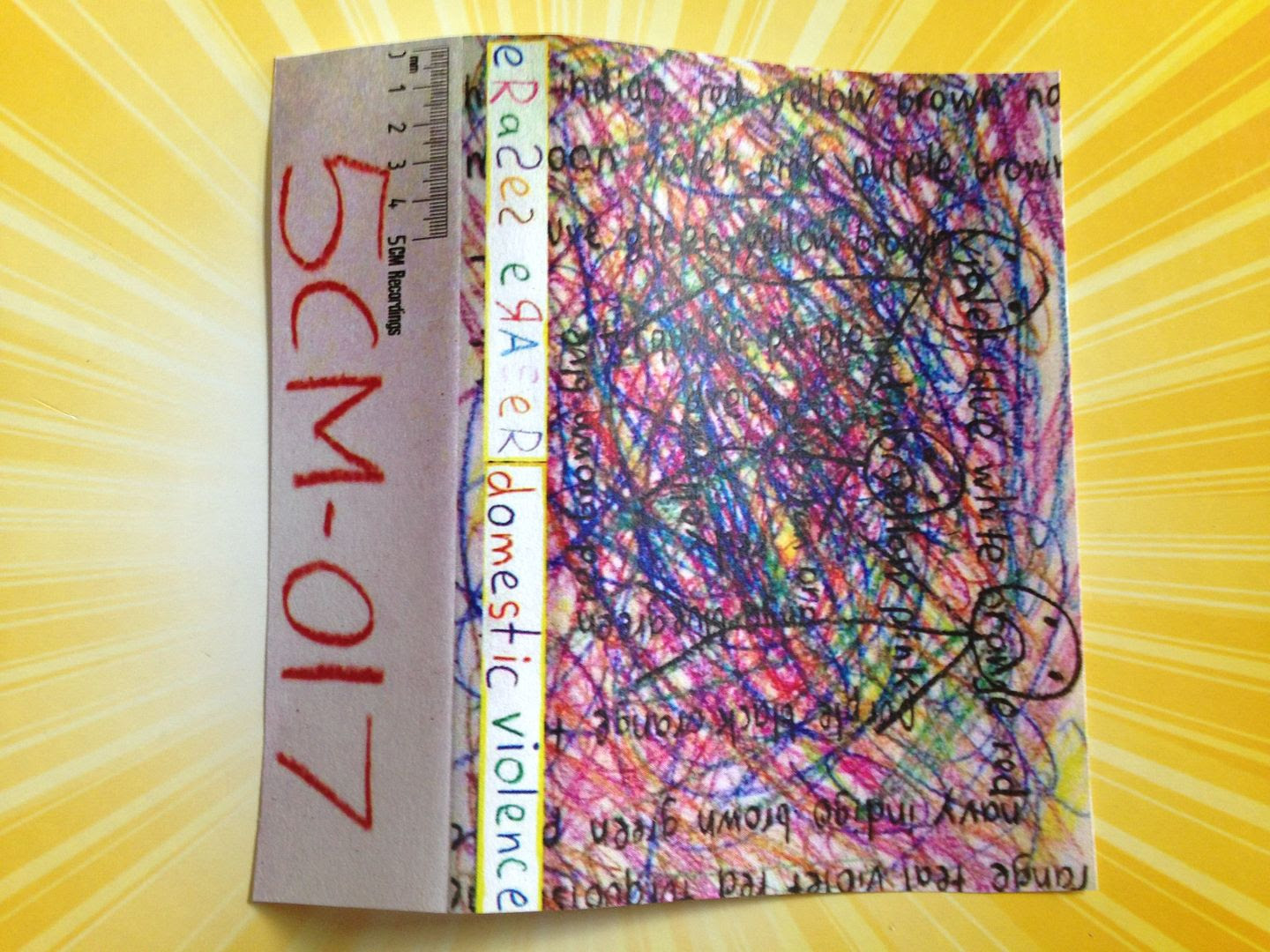