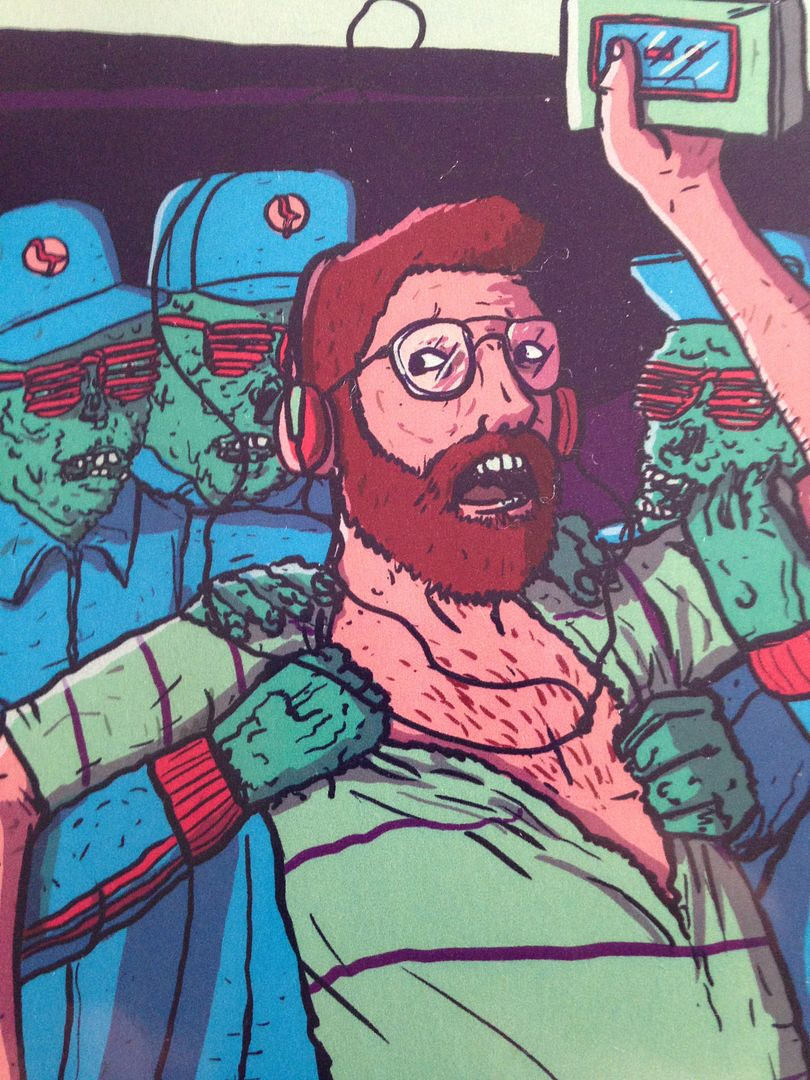 So the first thing you should probably know about this is what exactly you are getting.   This is a double edition cassette, you get three trading cards and as the "super" edition you also get the trick-or-treat tote bag with original artwork.   Now you can buy this without the tote bag for $8 and if you do decide to get the tote bag later on or just want the tote bag for whatever reason that is also available for $2, so putting them both together doesn't really save you money, but really, just getting these two cassettes for $10 is well worth it so I consider the trading cards and tote bag to simply be added bonuses.

And about the trading cards- there are 24 in the complete set and you get 3 different ones when you buy this either with or without the tote bag.   I'm not sure exactly how that would work out if you wanted to collect all of the trading cards because you would essentially have to buy this 8 times over and hope for no duplicates and then be left with a lot of cassettes which I guess you could try and resell for cost or less on Discogs or if you have a distro.    I'm not sure exactly and maybe if you asked the fine people at Chill Mega Chill nicely you could slip 'em a fiver or something and get the complete set *but* since I said I was buying this for review purposes and this was released by two of my favorite labels they were kind enough to give me the hook up of the entire set of cards.     And this way too if you happen to get only three cards and are happy with that but for whatever reason want to know who else is in the set then this can serve as your guide.

This is one of those releases though where I feel like it really just sells itself and I'm just here to write words I've written before and take pretty pictures.    If you are not familiar with Chill Mega Chill or Forged Artifacts then, hi, welcome to Raised by Gypsies, take some time to look around the various reviews, especially in cassettes and get to know them.   Two of my favorite labels coming together for this and so the artists involved are what you would expect- Some Pulp to Ricky Eat Acid, Tree Blood, Sleepy Cheese and, you know, just anyone you would expect to find on either of these labels and both just have such quality artists it shouldn't matter to you at this point it should just be like a monthly subscription where they take your money and send you something on blind faith and you know you'll like it.

I actually reviewed that cassette with the Ken Griffey Jr. baseball card artwork for the cover and that was a Forged Artifacts compilation and I'm not sure I've ever done a Chill Mega Chill compilation (Though I have done individual cassettes for their artists) and so the same rules just apply to that: just think of this as a really super awesome mixtape.   Though it is worth noting that two artists I've reviewed cassettes for on Chill Mega Chill- Sing Leaf and RUMTUM are not on here.   Also, Los Angeles Police Department is absent though that self-titled album was released via Chill Mega Chill on cassette and Forged Artifacts on vinyl (Which is one of the ways these labels are connected)   But there is still enough music in here somehow to leave you not feeling as if anyone was truly left out.

So the first cassette is 20 new songs while the second cassette is 20 songs from previous Halloween compilations by Chill Mega Chill.   What strikes me as being so great about this is that rather than the "new" being on one side of a cassette and the "old" being on the other side (As some compilations could do with a cassette) you get a full cassette of each.    To think of this as being the first cassette then- of new songs- and then everything else being an added bonus on top of that, it just really makes you feel like you're getting much more than your money's worth and maybe somebody miscalculated on what the price should be because there are single cassettes out there for $10 that don't have this much coming with them (and don't get me started on the quality of their music either-- though that isn't a specific dig at anyone I can think of right now)

The set of trading cards is interesting in that it is filled with classic horror movie villains and though it has a logo from this compilation on it in some ways it makes me feel like they took an old set of trading cards from before I was born, reprinted it and slapped their brand on it.    It was in reality created by The Asclepiophone (http://theasclepiophone.com/) and the fact that it reminds me of something which would have once already existed is not a way of saying that it is a cheap imitation but rather it just feels like such a perfect way to represent these characters and so the set of cards in and of themselves are just perfect.   Also, bonus points for them referring to Frankenstein's monster as "The Monster" since most people think of him as being "Frank" rather than that being the doctor who created him.  (I know, I know, it's one of those Zelda things which always bothers me)

I'm not sure if anyone would ever do this, but I think it would be rad for whatever reason for someone out there to create a set of trading cards but then randomly put them in with cassettes.    It would combine two of my favorite things: cassettes and trading cards.   If a label such as, say, Chill Mega Chill or Forged Artifacts released a cassette every month next year then you could have a complete set of 12 trading cards by the end of the year just by buying every cassette released throughout the year.    Now I don't know what the theme of the trading cards would be (Would they represent the artists?  Unique works of art by the artists?  That is up in the air still) but they could at least have the same style so as to fit together and look nicely as a set once all collected.    For bonus points, it could form a puzzle on the back the way that trading cards did when I was a kid or more recently the Garbage Pail Kids did upon their re-release into the world and even these new Star Wars cards which come with the mini-comic book and poster do.    Bonus points if the Chill Mega Chill set create the puzzle and it looks like the Chill Mega Chill logo.    That would be so rad and it could be done with just nine cards even.

I don't have a solid answer for what my favorite part of this set is.   I love the tote bag just because I'm always carrying things and it promotes two of my favorite labels at the same time with some killer artwork.    I, of course, love trading cards in general if you couldn't tell and these are up there with some of my favorites now and will likely go down in history as one of those sets we look back at in five or ten years and people wonder why they didn't collect them all.     Hopefully they might even spawn a new revolution in the world of cassettes and trading cards (Seriously people, email me-- I have ideas!!)  And then there's also, um, you know, THE MUSIC.    And you know what?  I'm going to leave you with this one bold thought before you enjoy my pictures (unless you already snuck a peak, you cheeky monkey)   If you wish to collect all of the trading cards and it means you buy more than one of these sets of cassettes, then what you should do is give the cassettes to friends you know who would appreciate the music (the holidays are coming up, what with Christmas and all) and if you really felt so inclined you could even put some kind of twist on it and try to pass it off as if you made this mixtape and your friends will forever envy your most excellent taste in music. 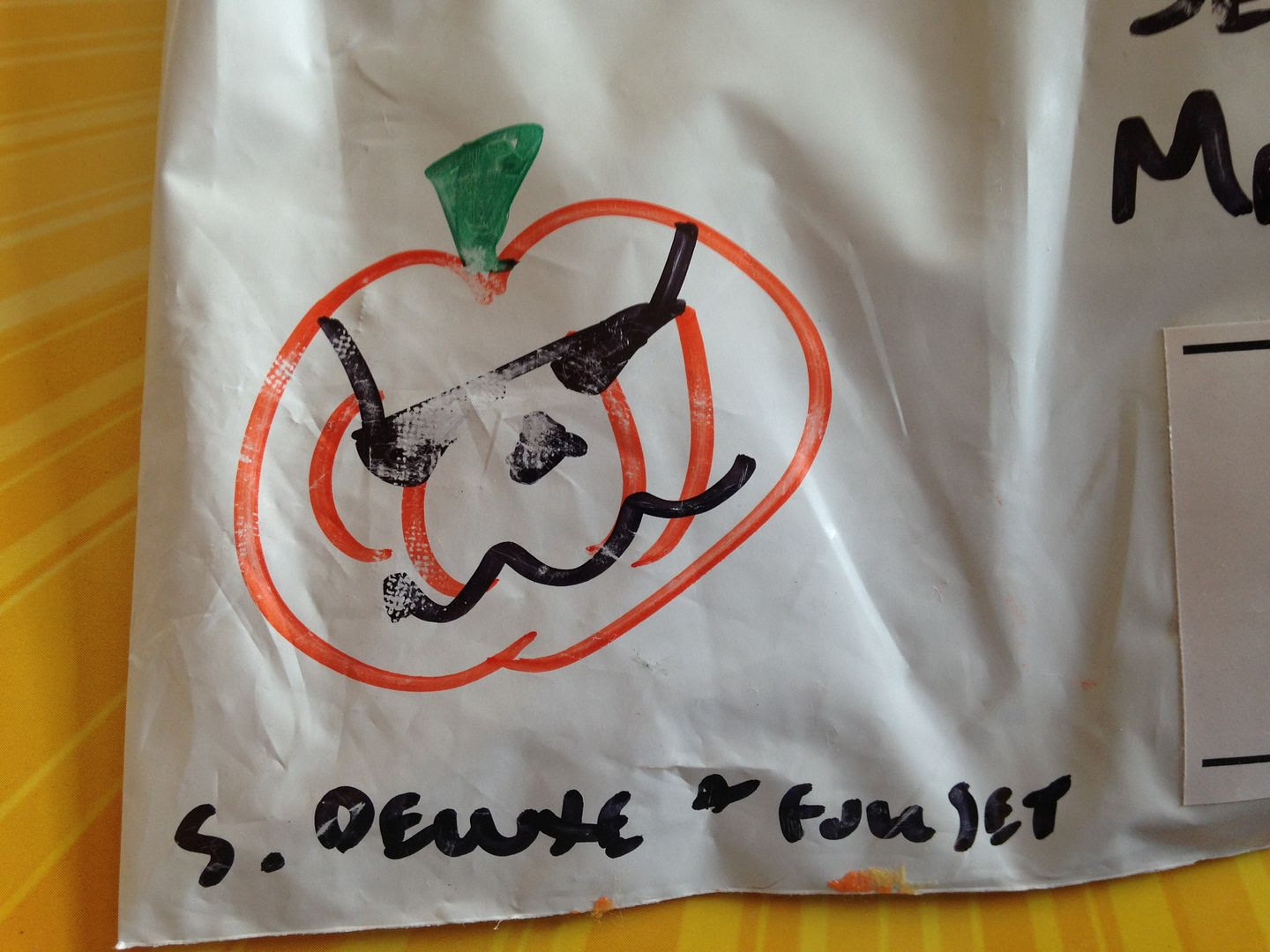 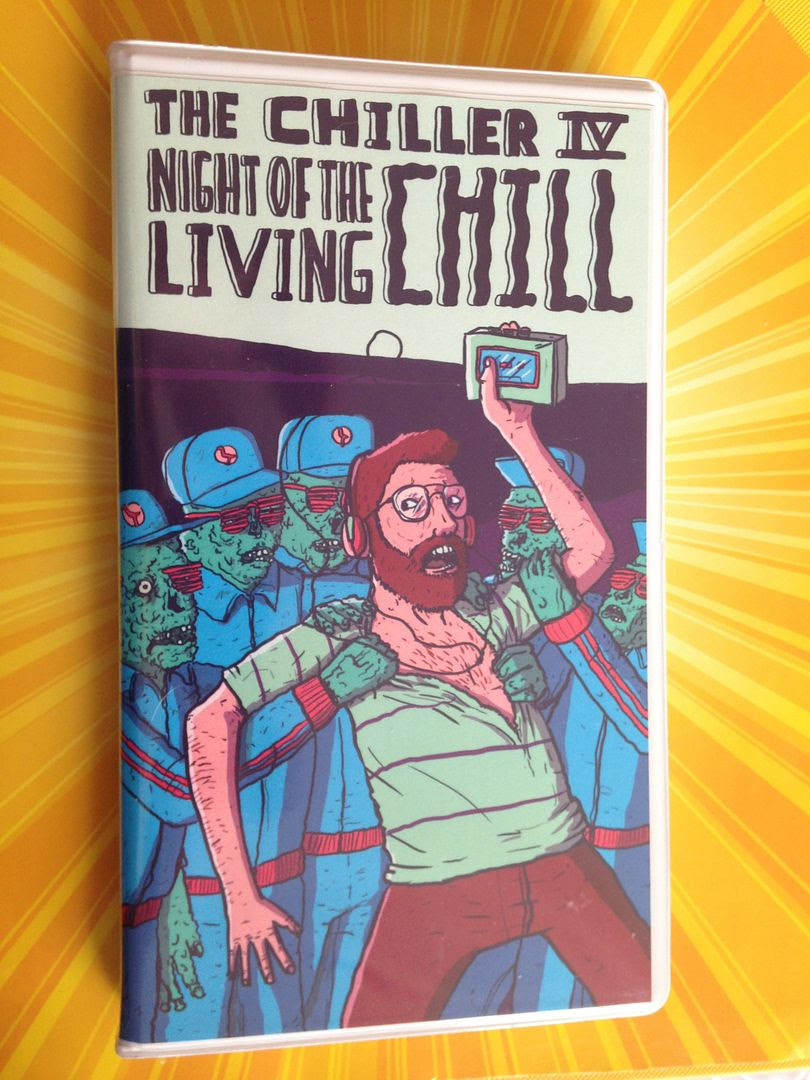 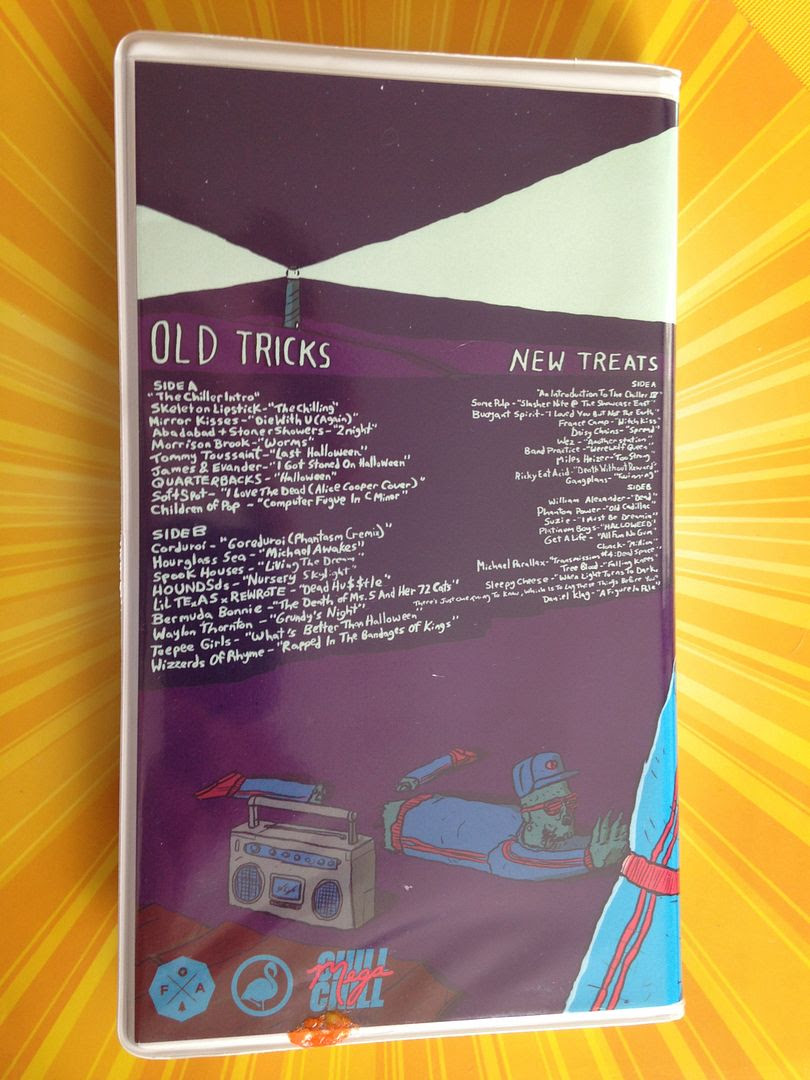 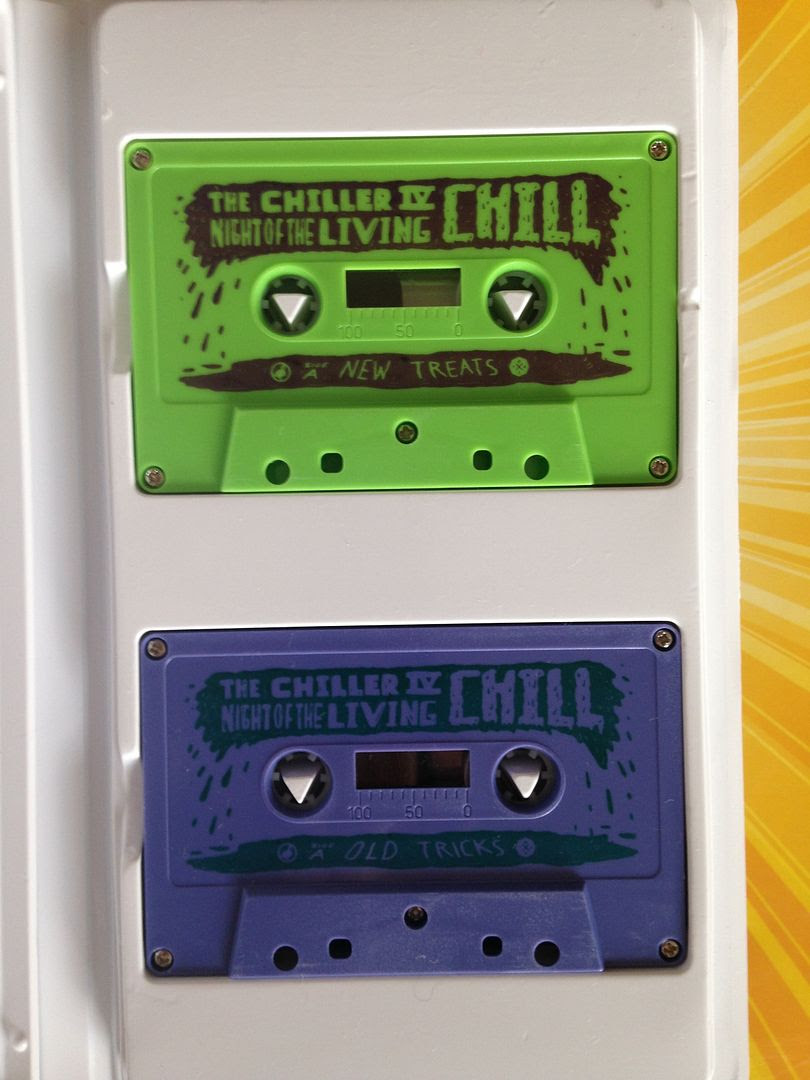 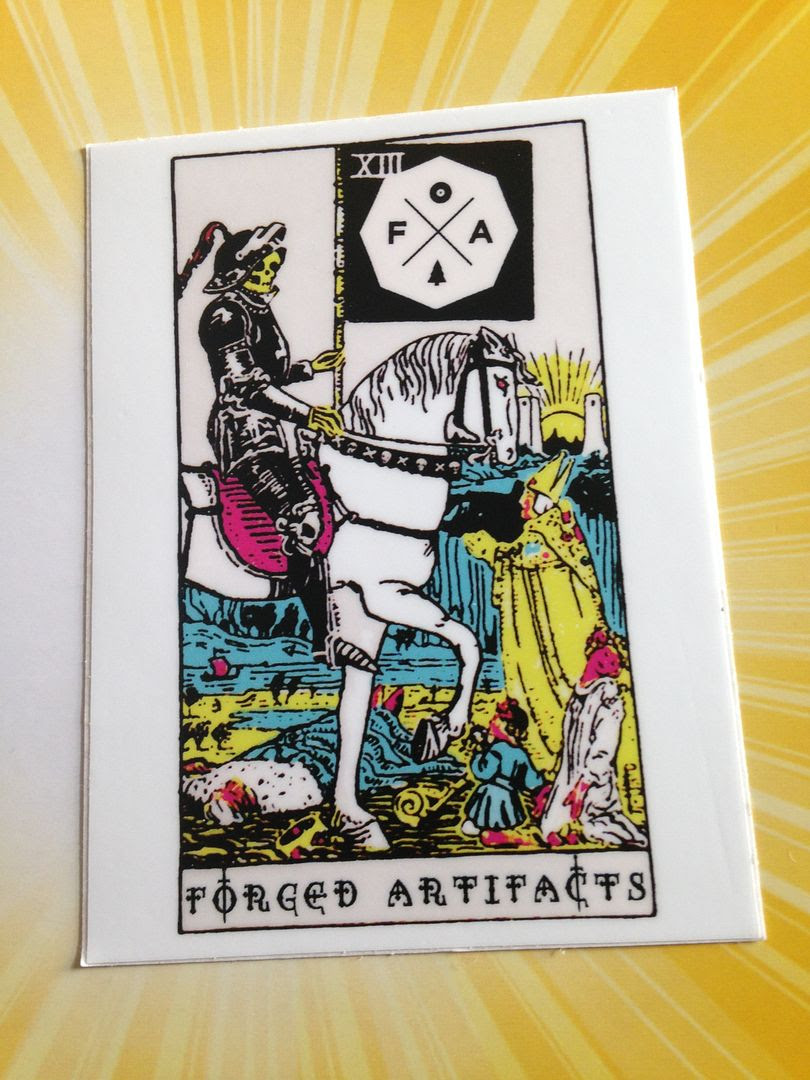 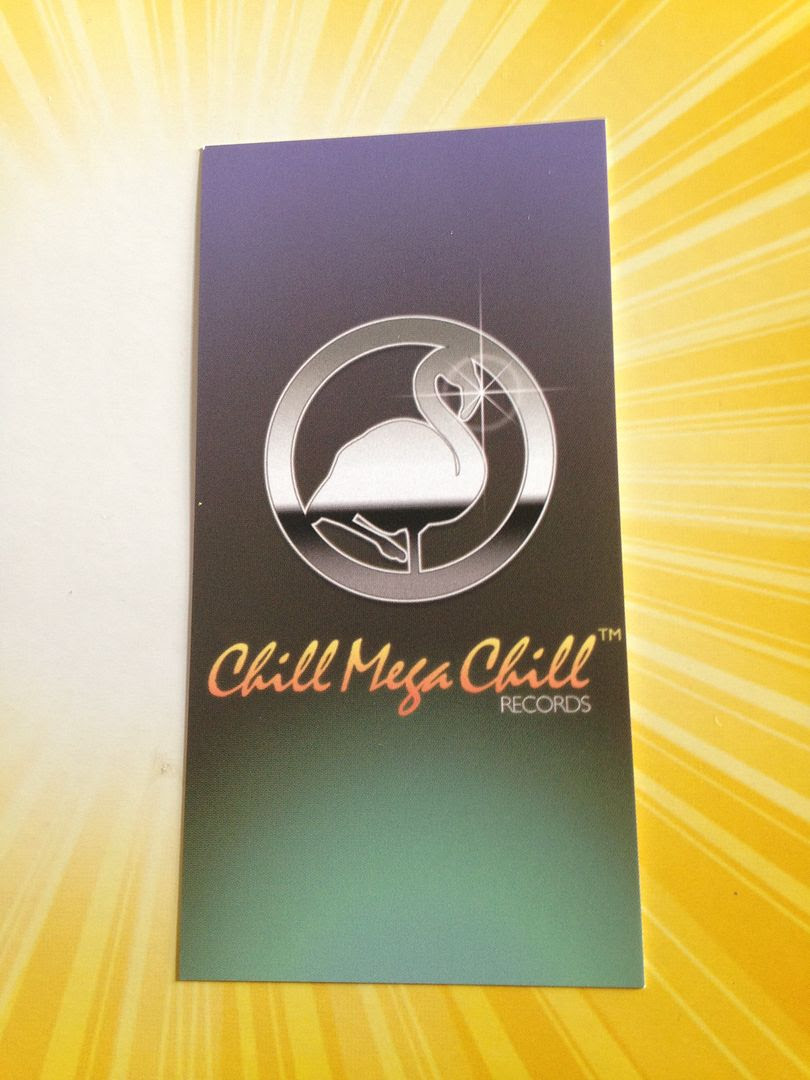 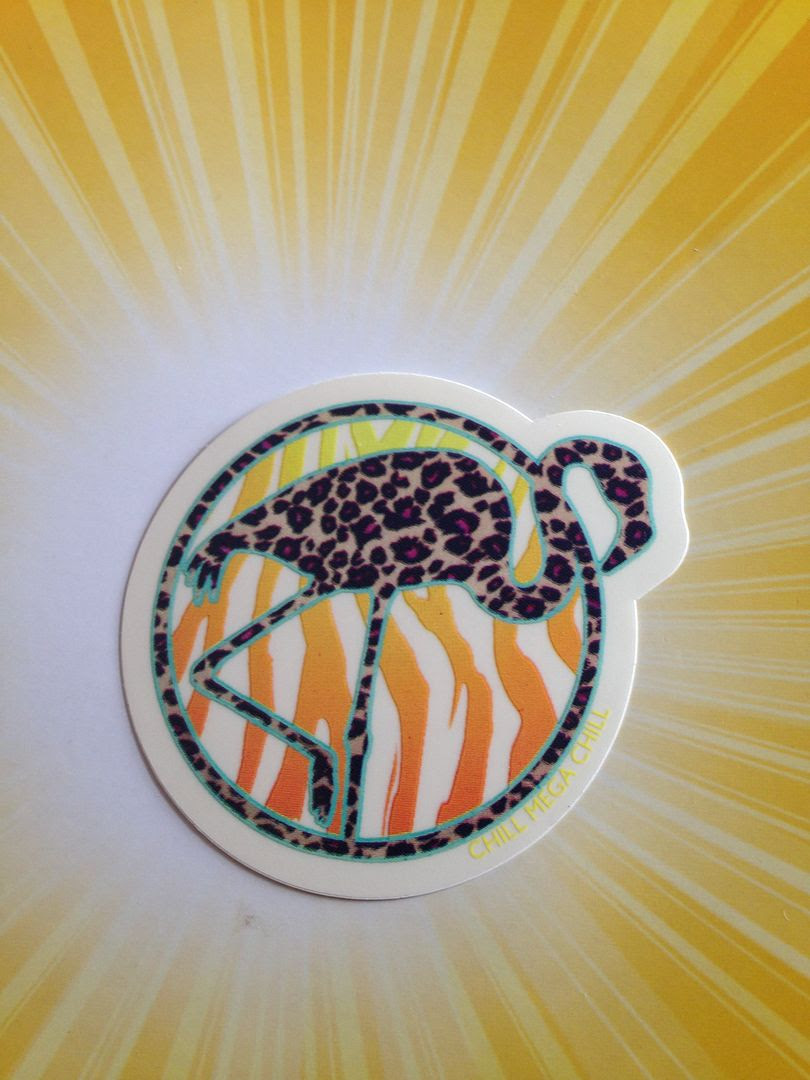 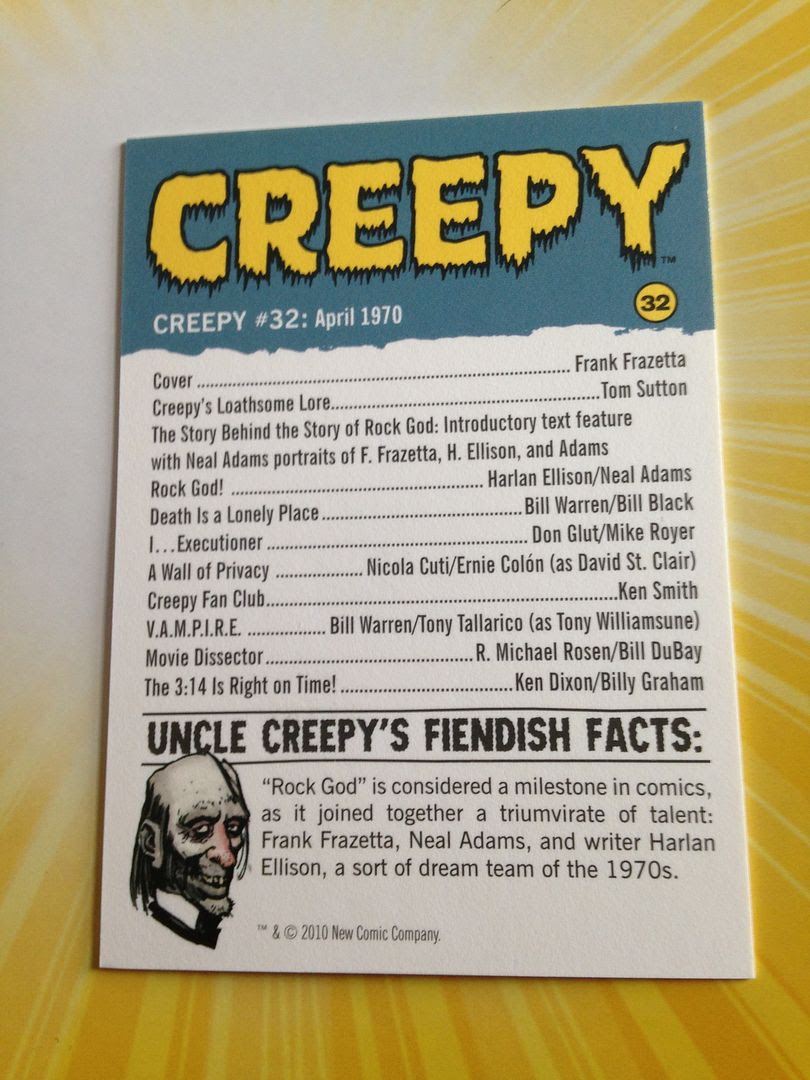 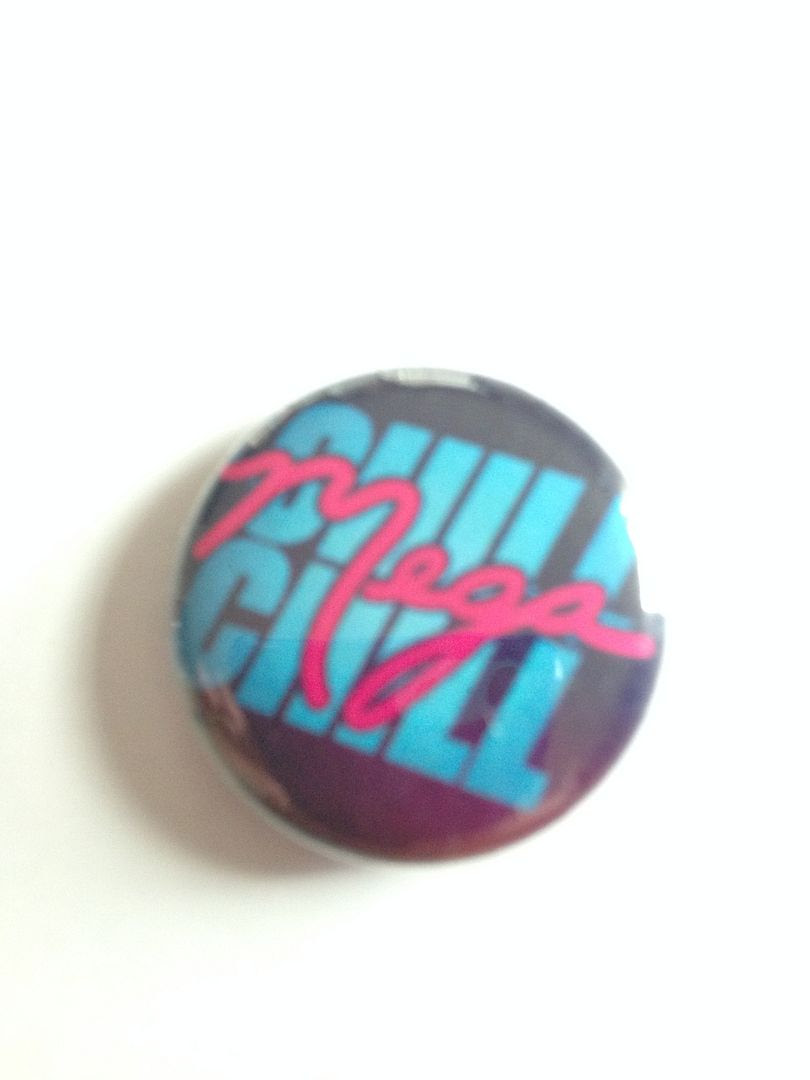 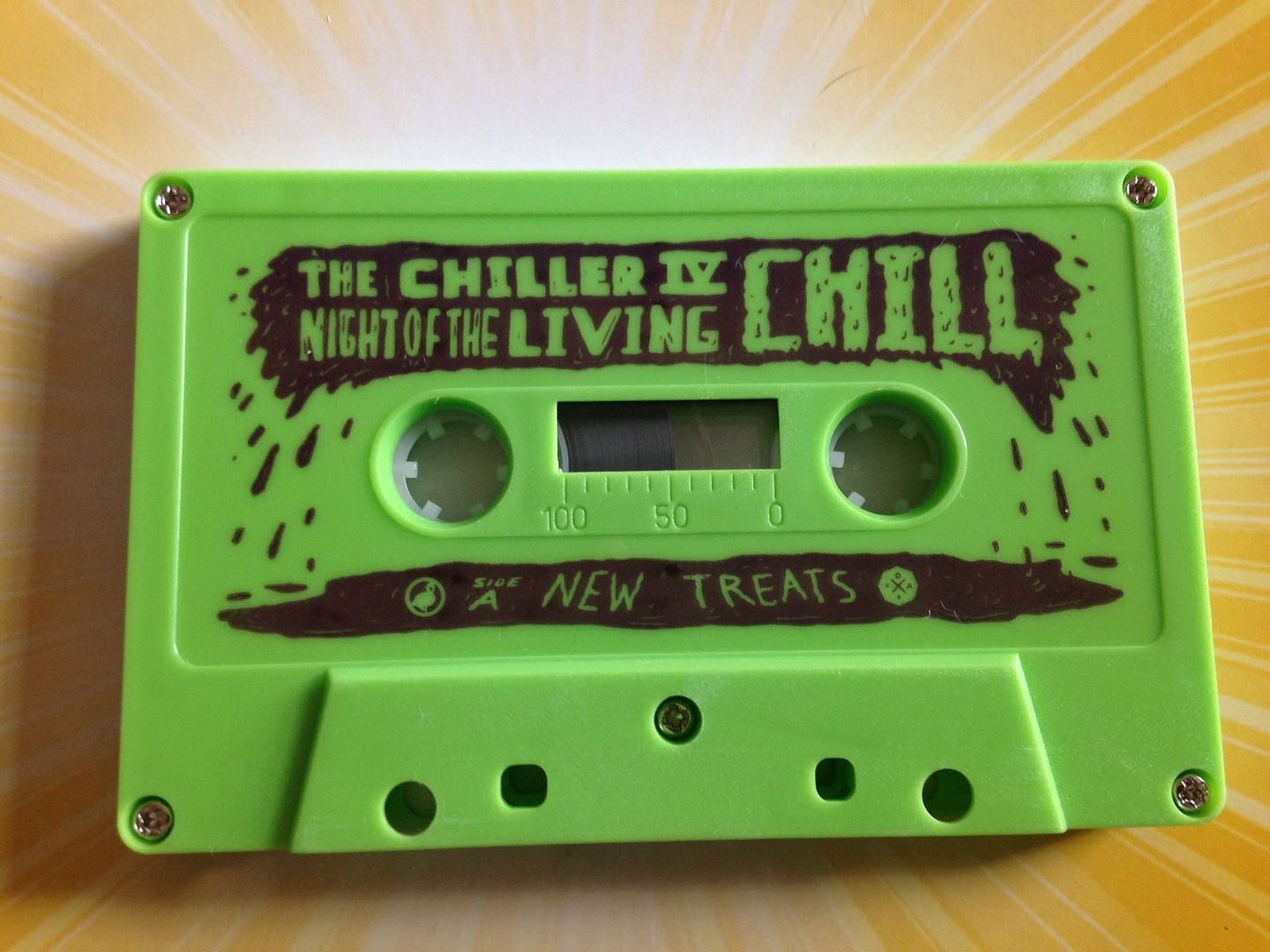 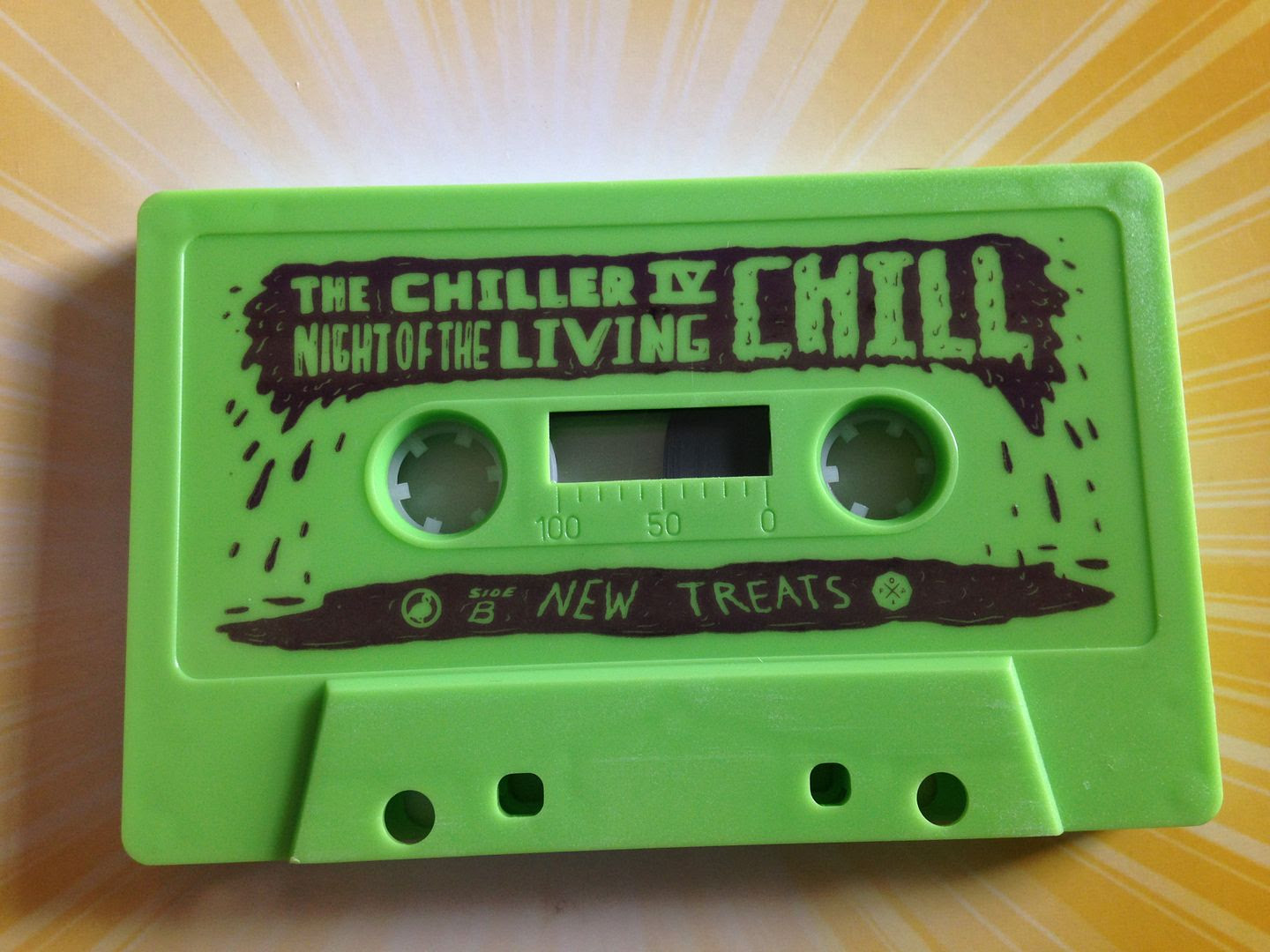 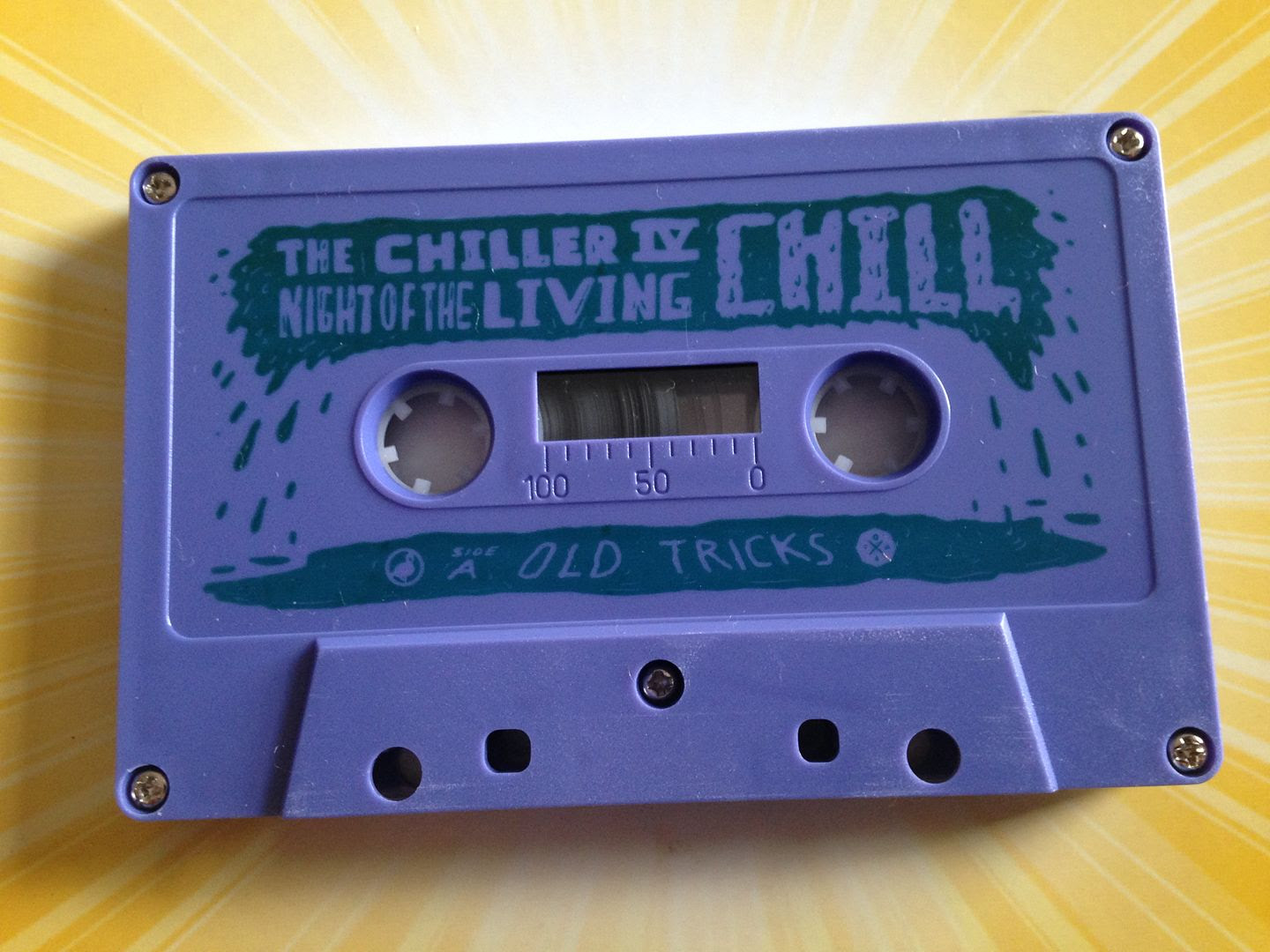 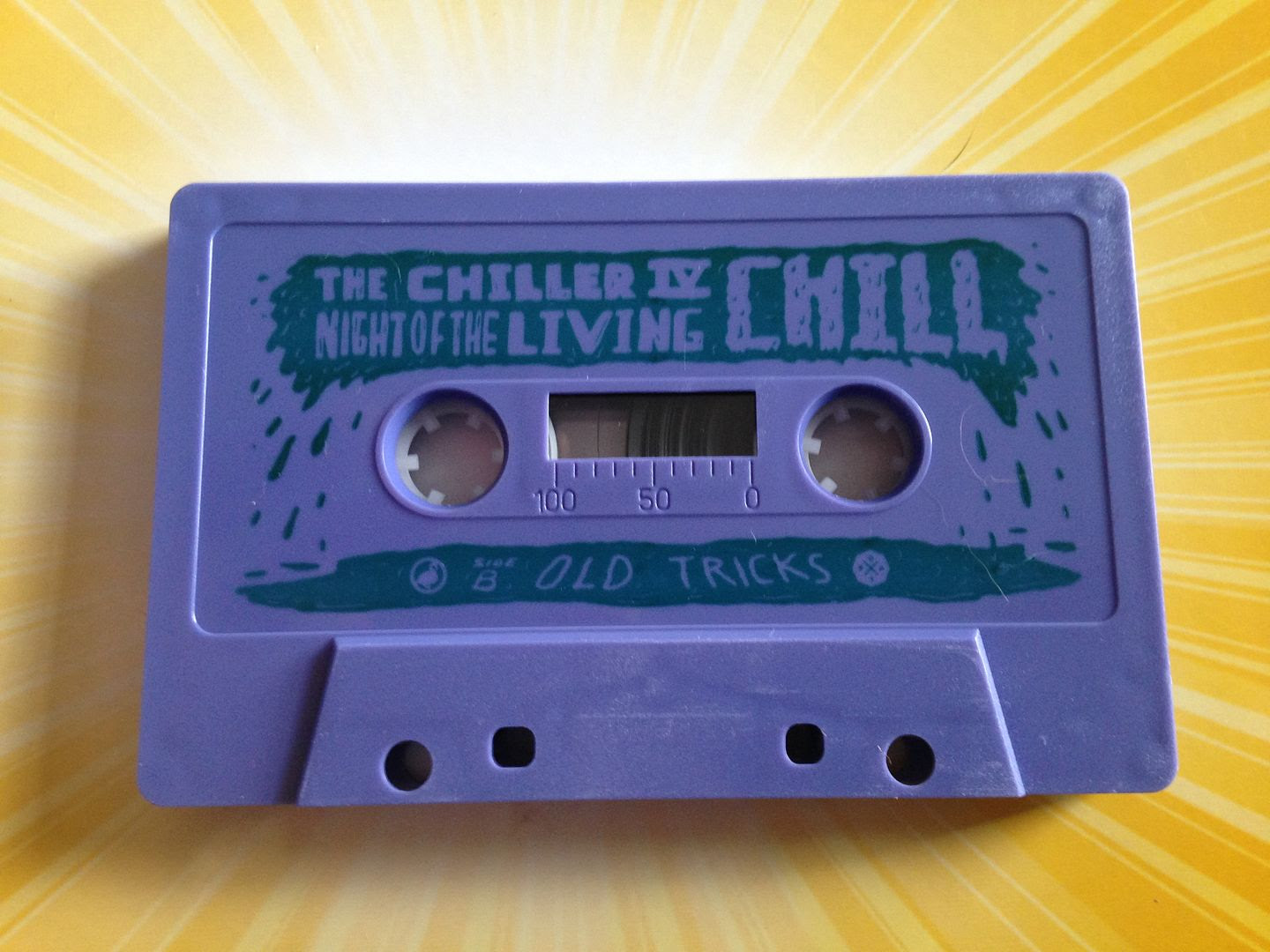 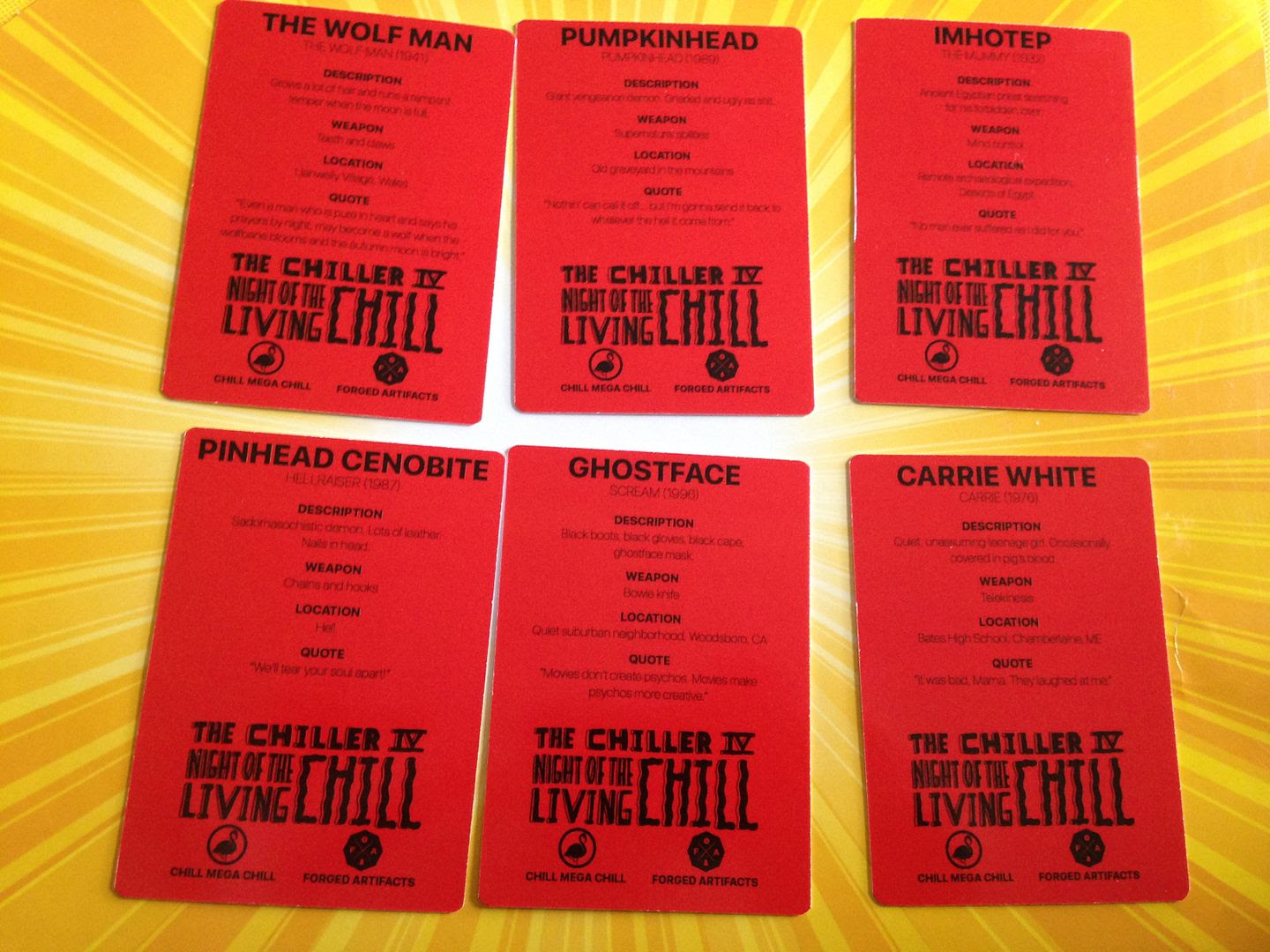 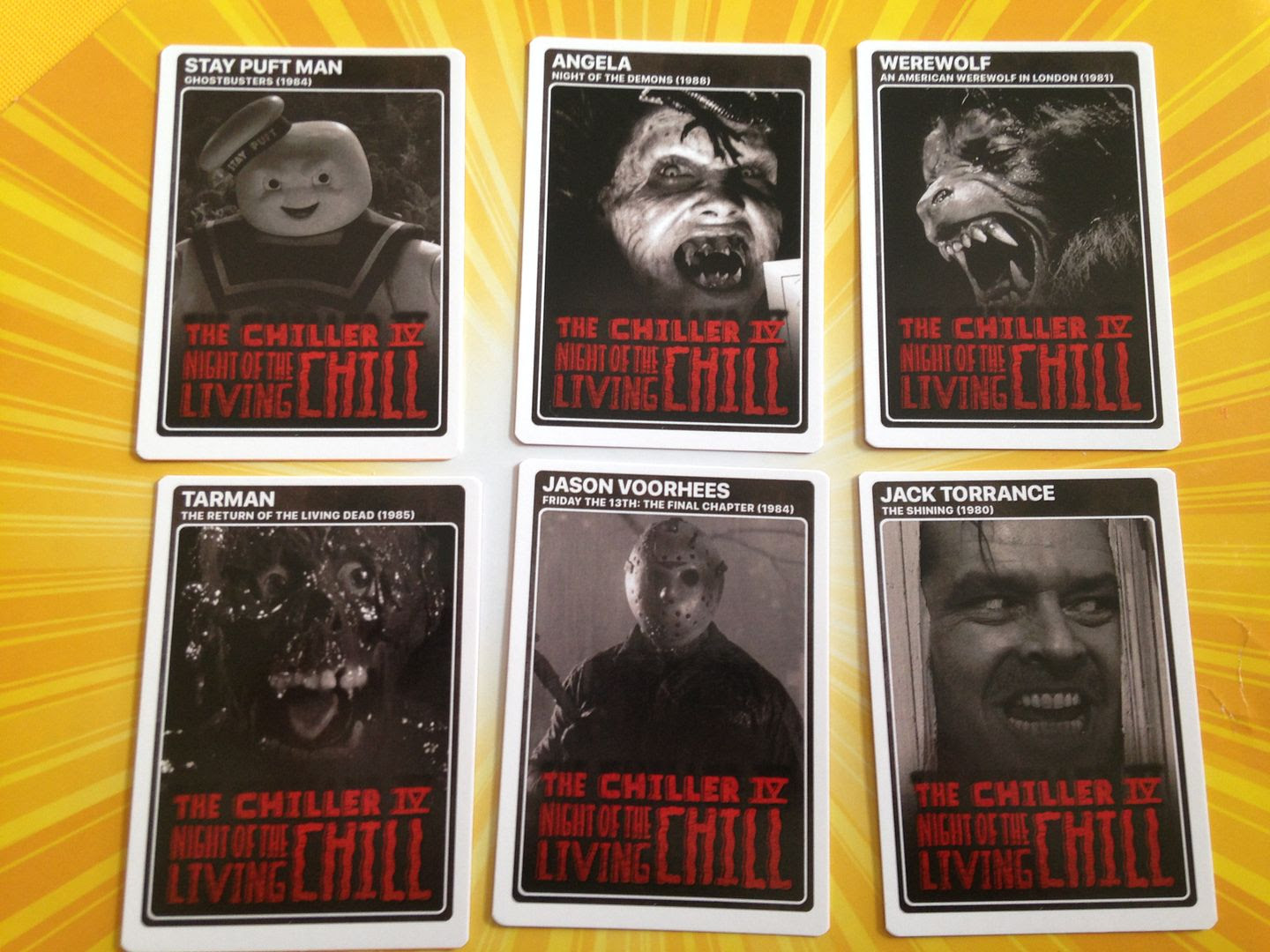 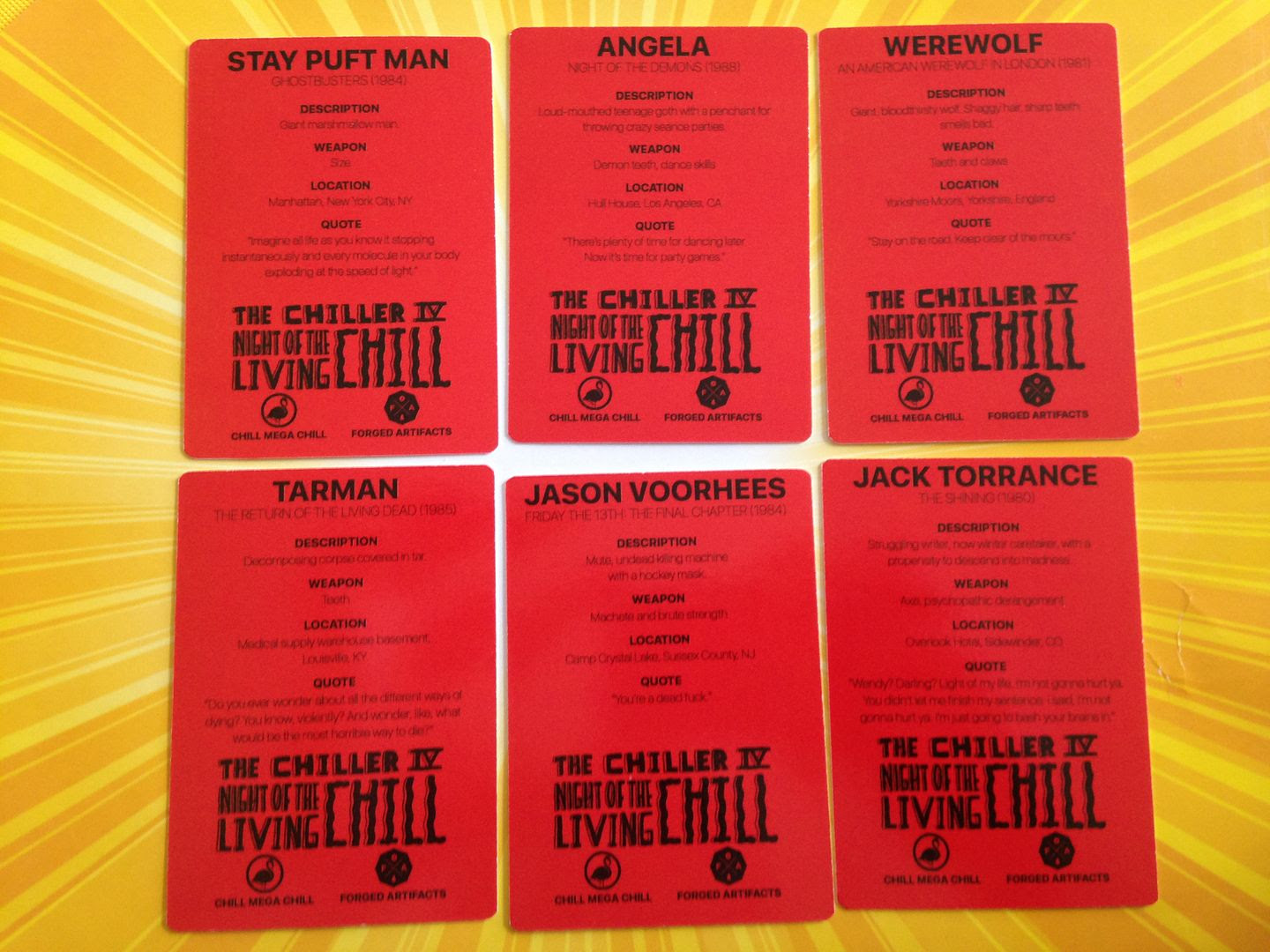 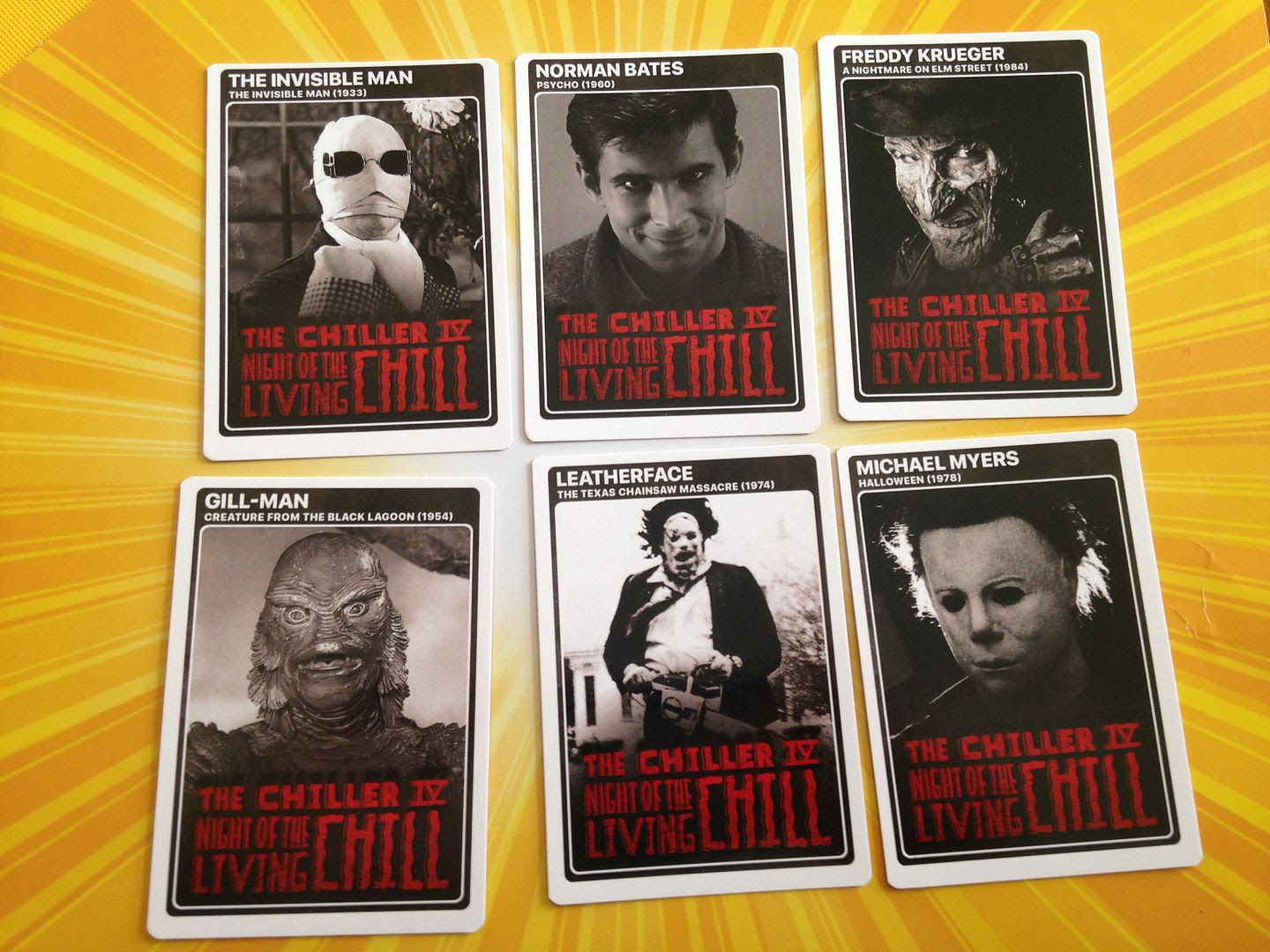 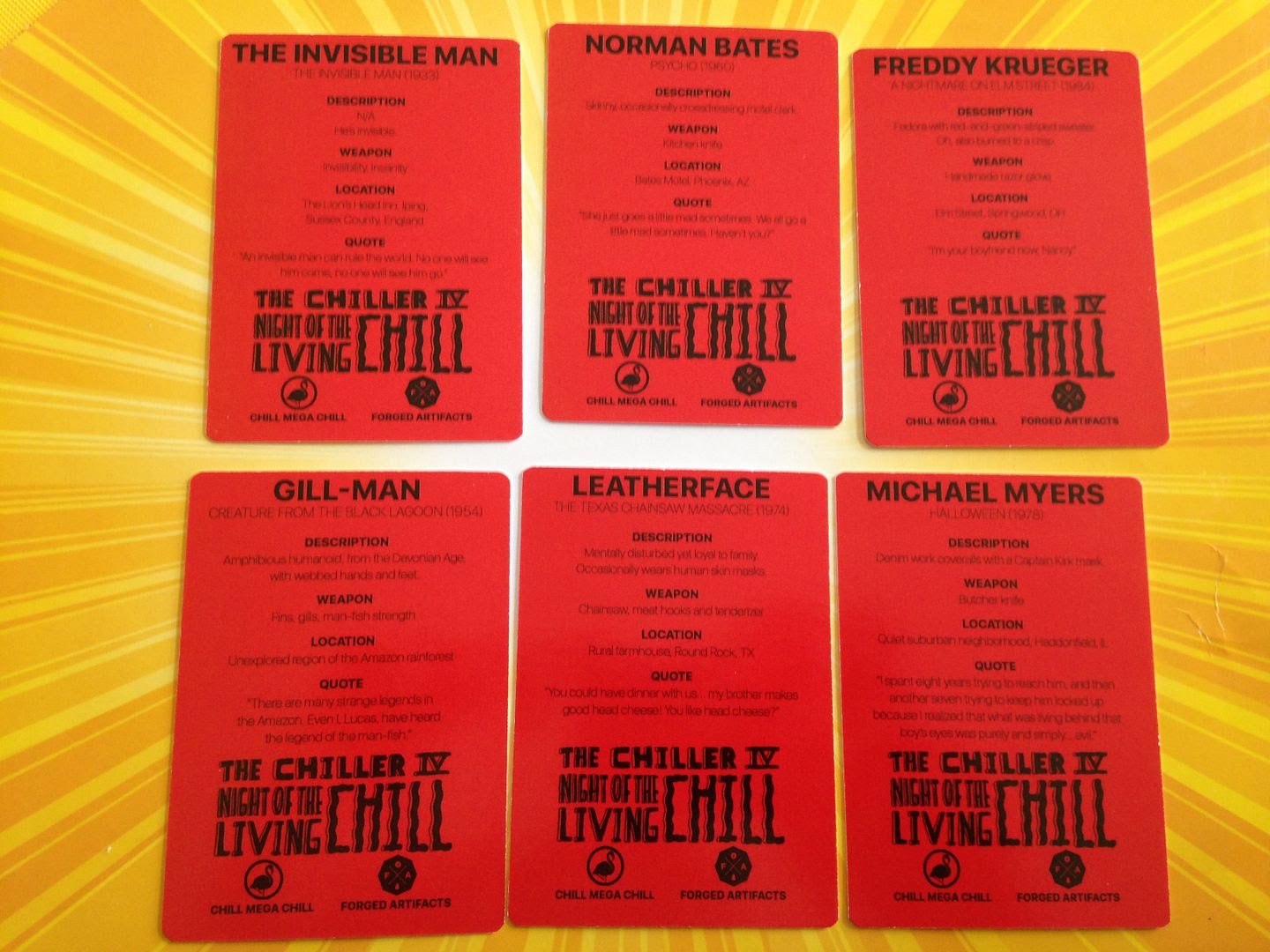 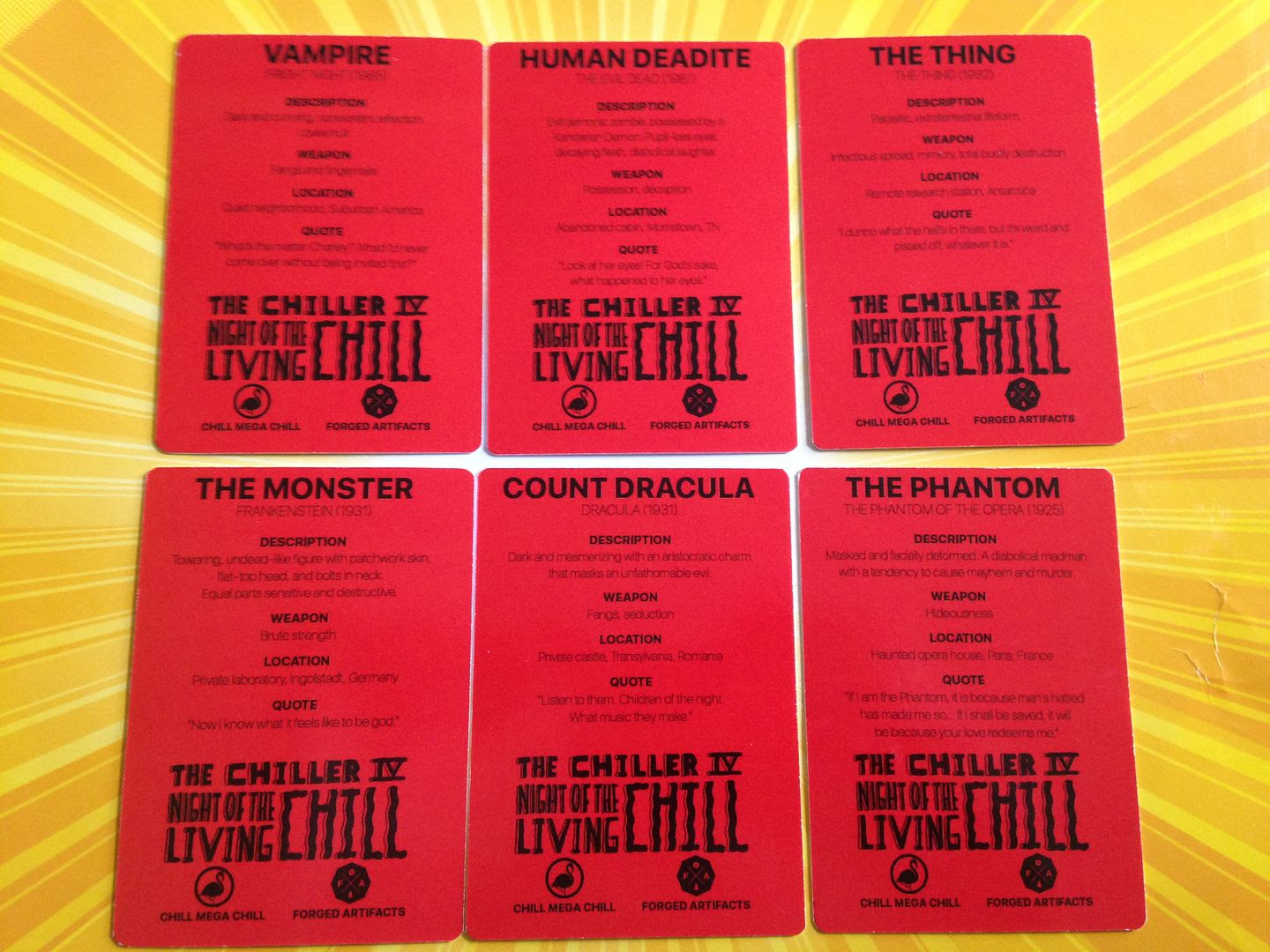 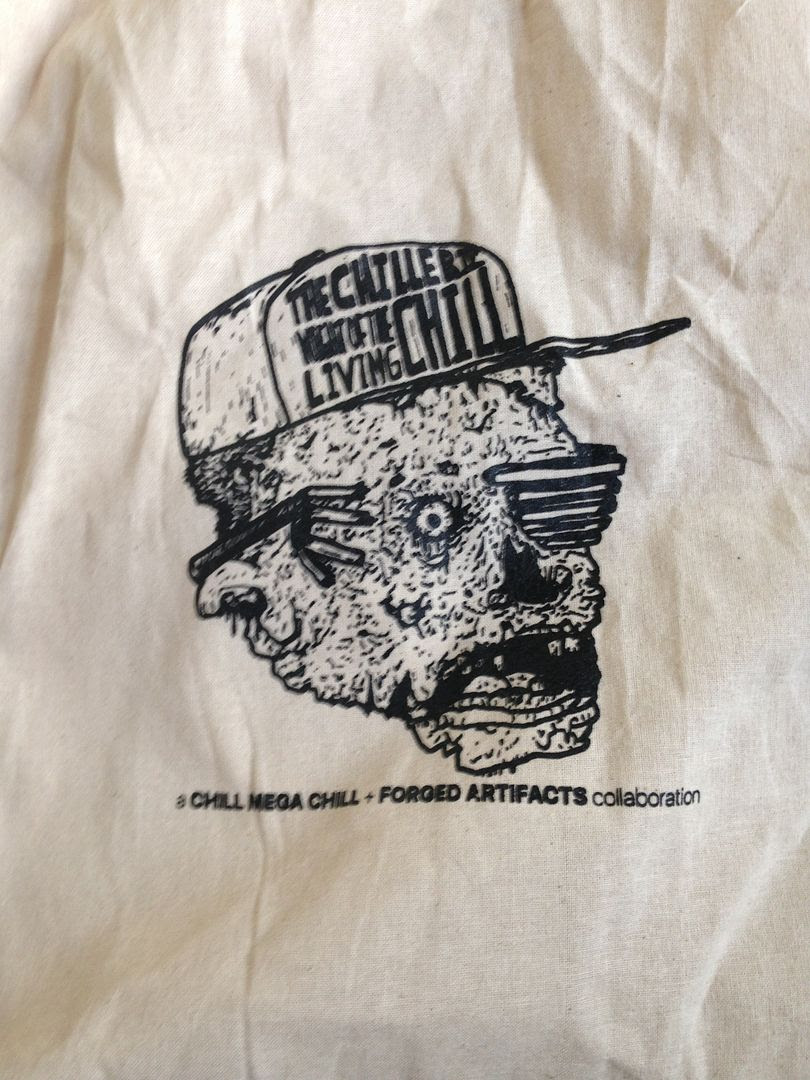 Posted by Joshua Macala at 7:22 AM