Record Review: Hey Exit "Yes They Said So / Bore Through" 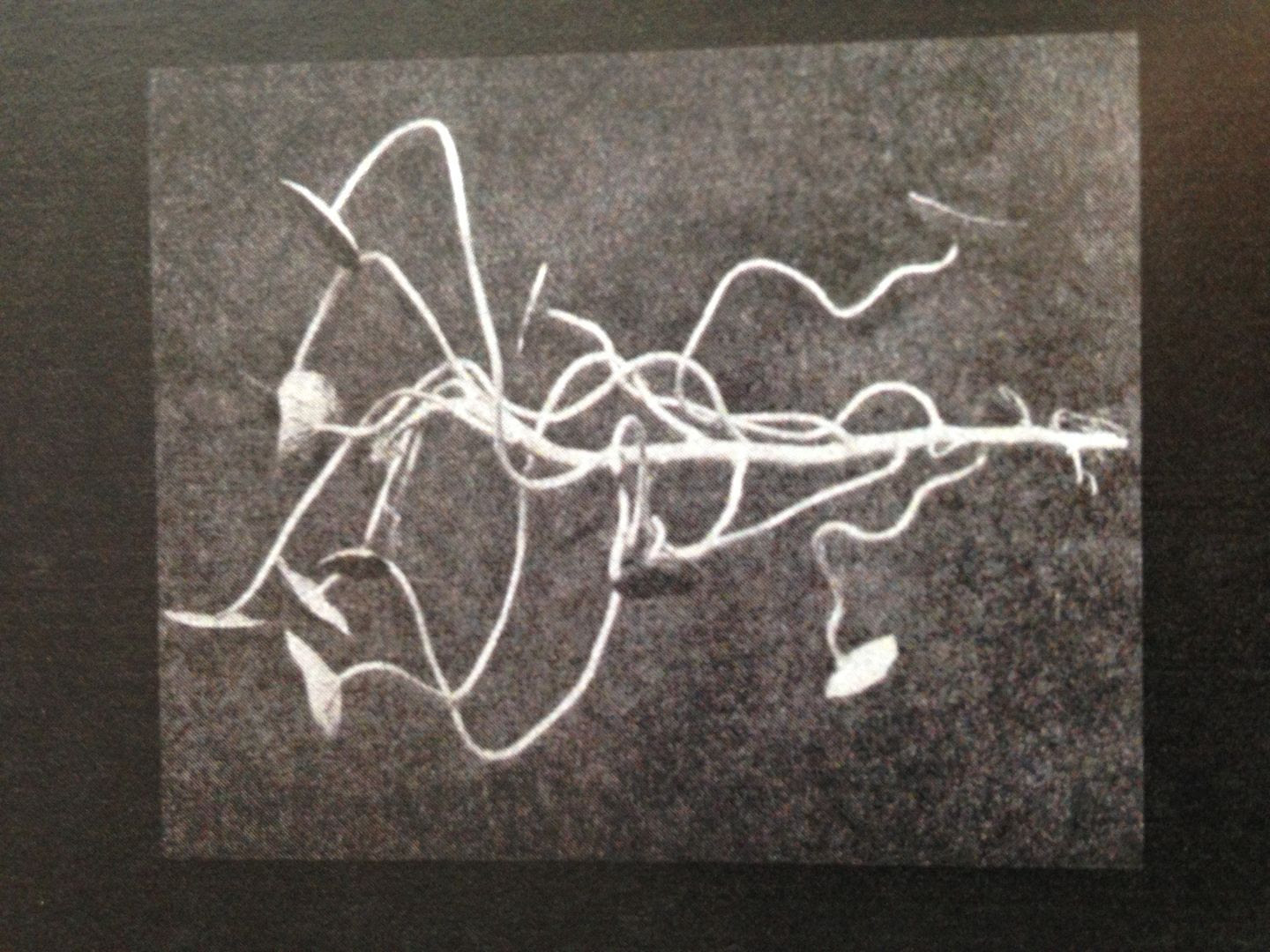 Two cassettes and a lathe cut 7" record is not the worst way to experience an artist for the first time and in some ways it actually might be the best way possible.   This is a single 7" with one song (about five minutes long) on each side and so it never really overstays its welcome as I, of course, prefer to hear music on cassette but this does still have some qualities which make it suitable for vinyl.
What begins with reverb walks the line between ambient and FNL.   There are guitar notes coming through and it has a little bit of a haunted feel to it as well.    It has elements of being dreamy/psych and the can just as quickly put out an electronic type of beeping sound.    Through whirrs come acoustic guitar plucks and aside from the fact that the beeping could be thought of as an alarm there is a very calm, peaceful sense to the music on this first song.

On the flip side (Records have flip sides too!) there are what appear to be bass notes though they could just be a guitat still with drop tuning but I like to think of them as bass just because of the tone they set and because they also accompany the sounds of a pick slightly scratching across an acoustic guitar string.    There is a certain ringing I can't describe in the background and then it begins to set the tone for an indie movie soundtrack.     Static type of glitch now can come out- but not too harshly- and it's funny because the piece has this calm beauty to it which just becomes both interupted and disrupted by that noise.    A bit of static and a note is how it goes out.

So while the first song really seems to set a calm pace when you listen to the second song you're almost lured right back into that false sense of comfort only to have it ripped away from you.    It's not that bad but it is rather interesting to hear and think about the possibilities of what is going on within these two songs, to compare and contrast them and then even ultimately just to think of them as two very separate and different songs. 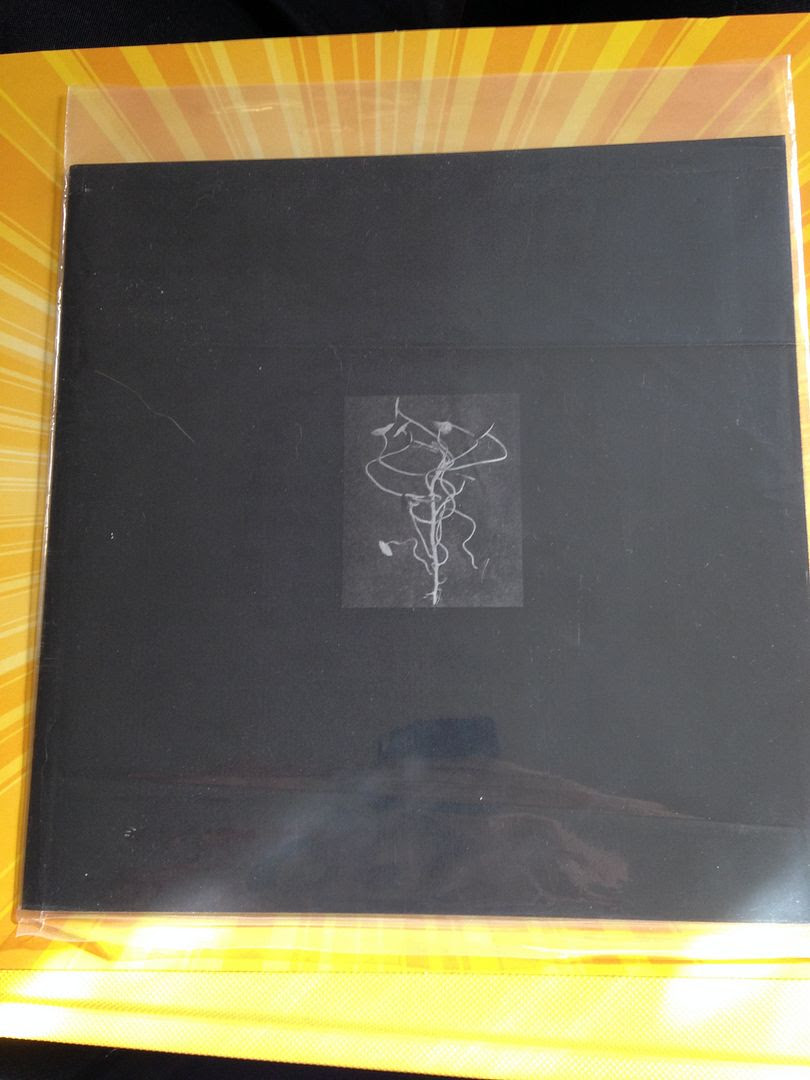 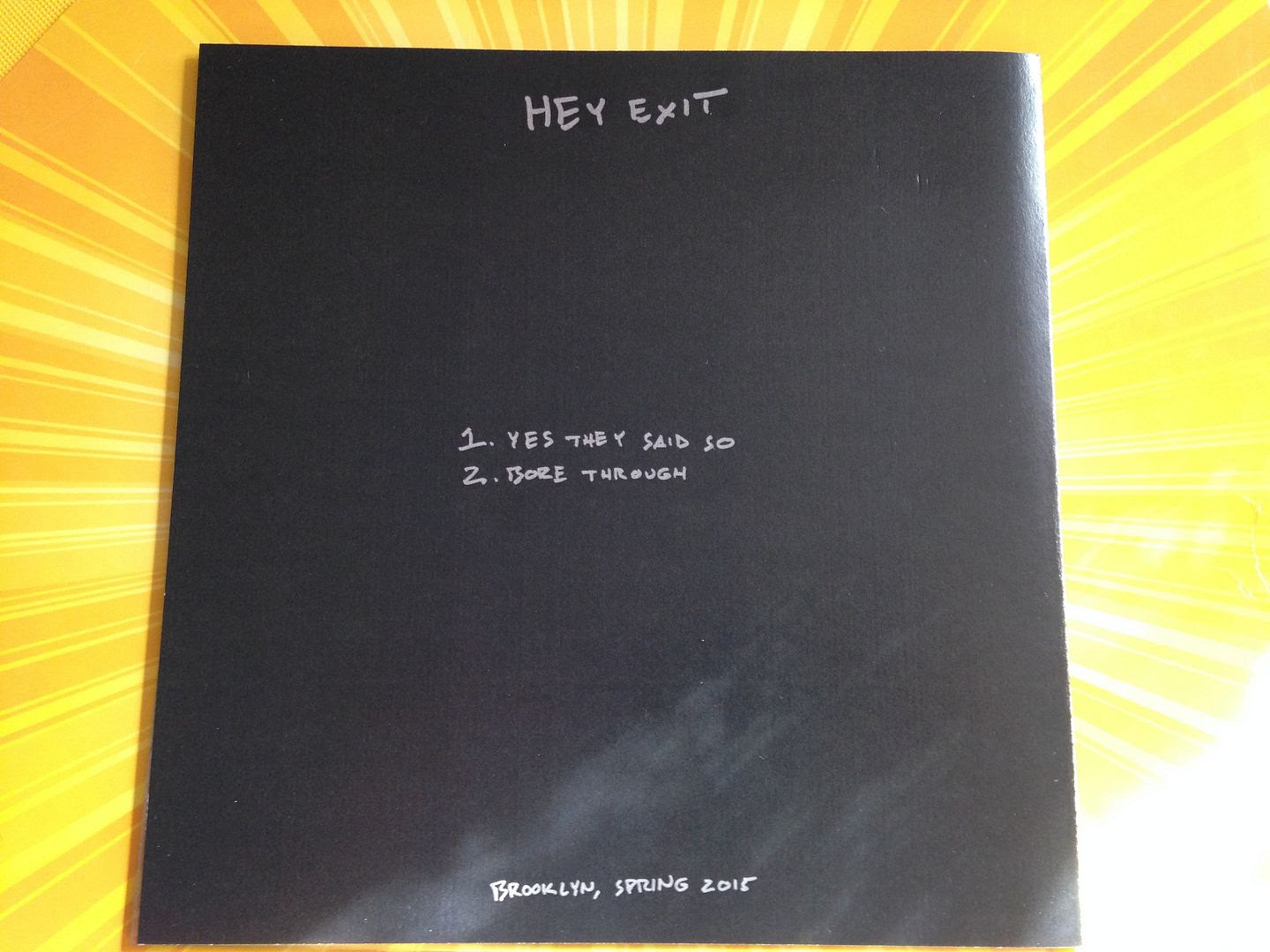 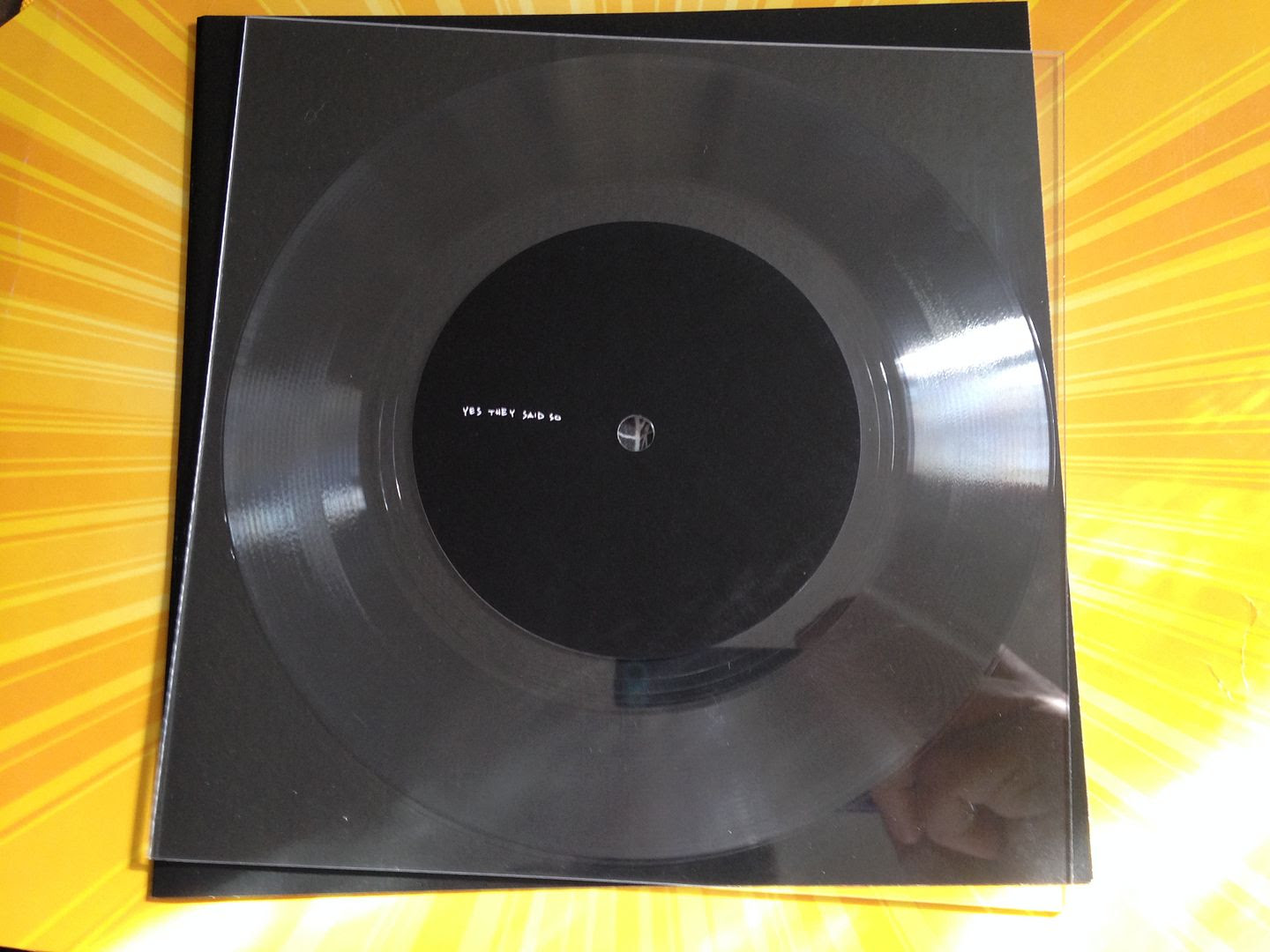 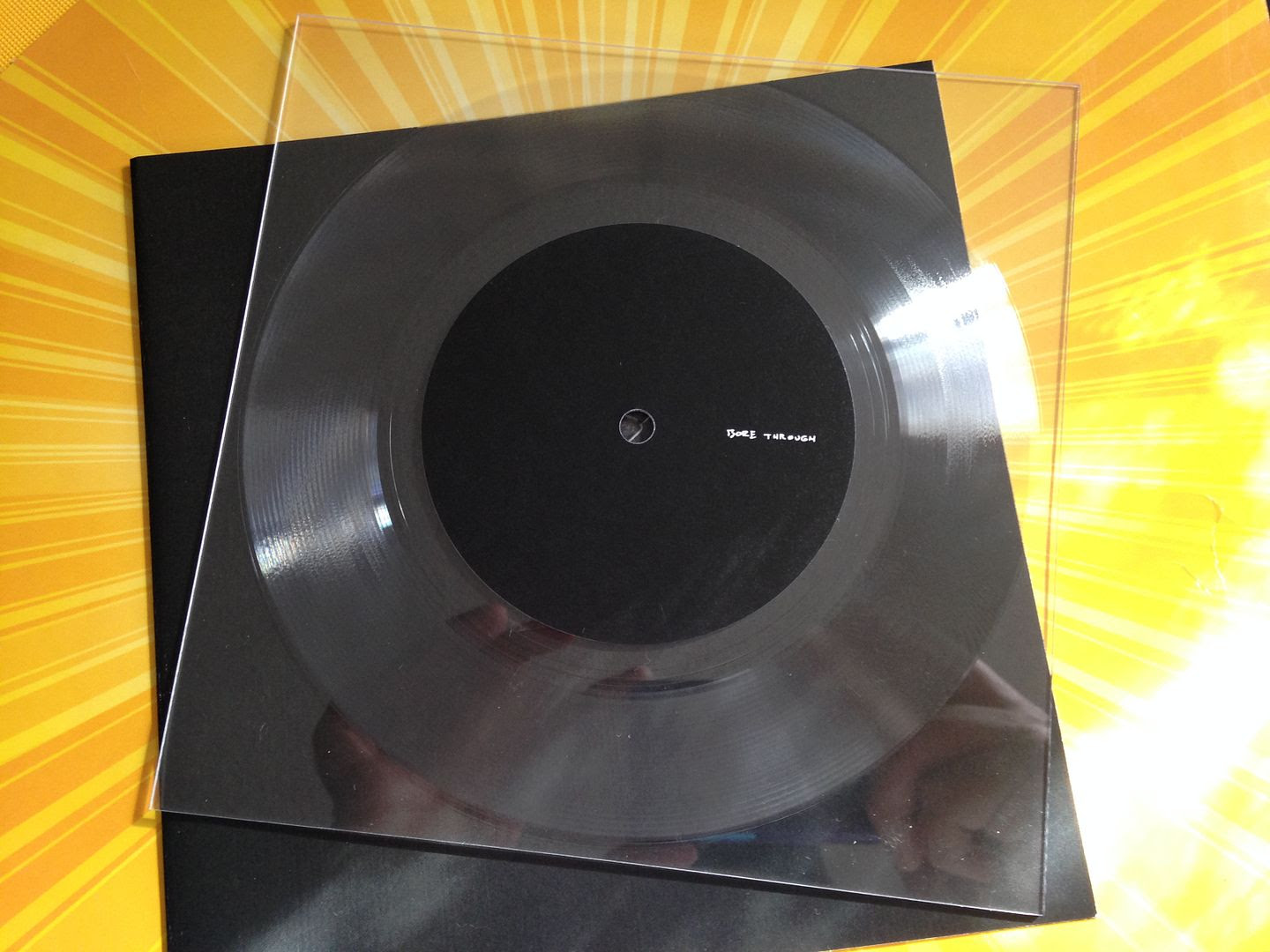 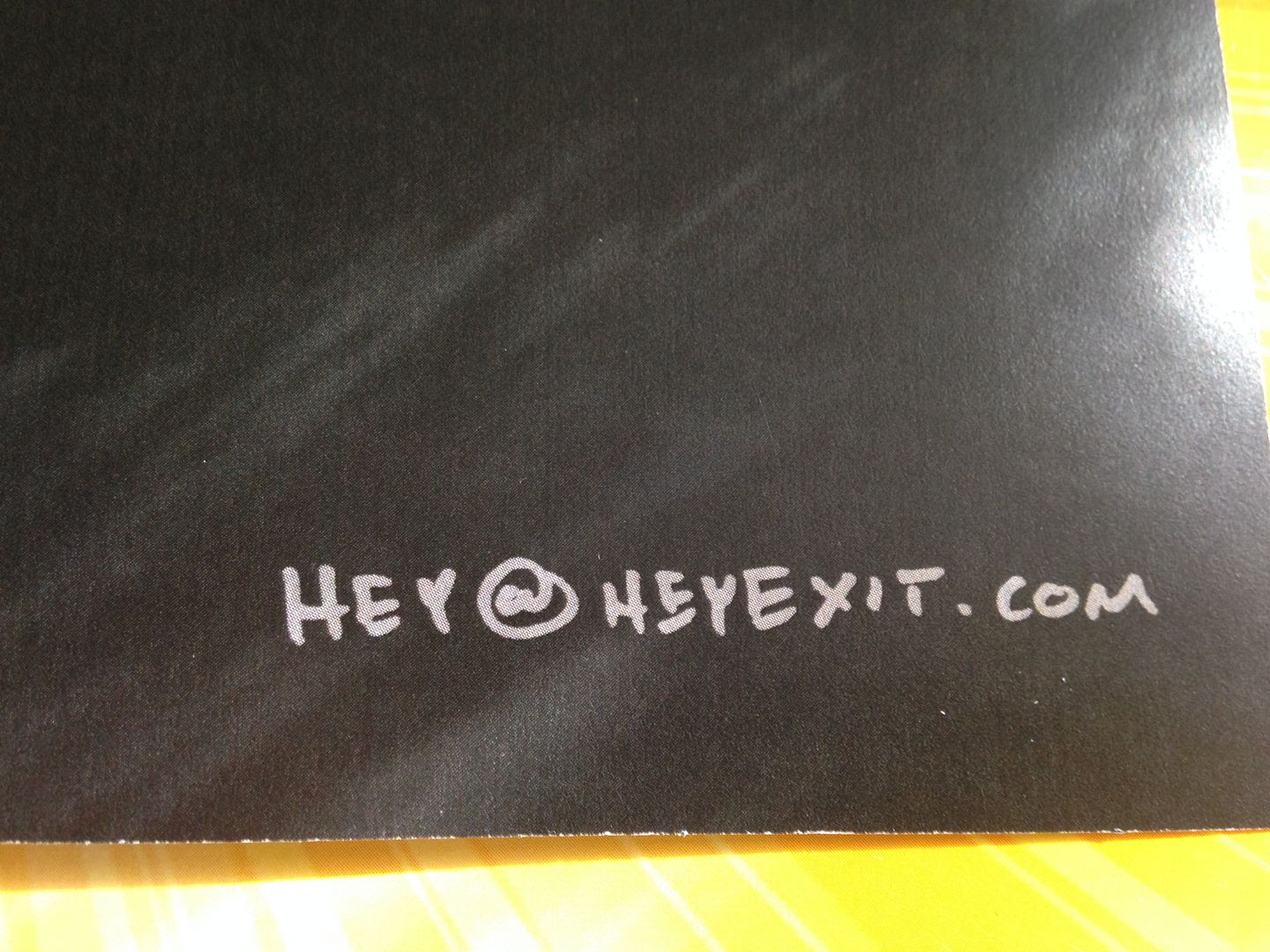 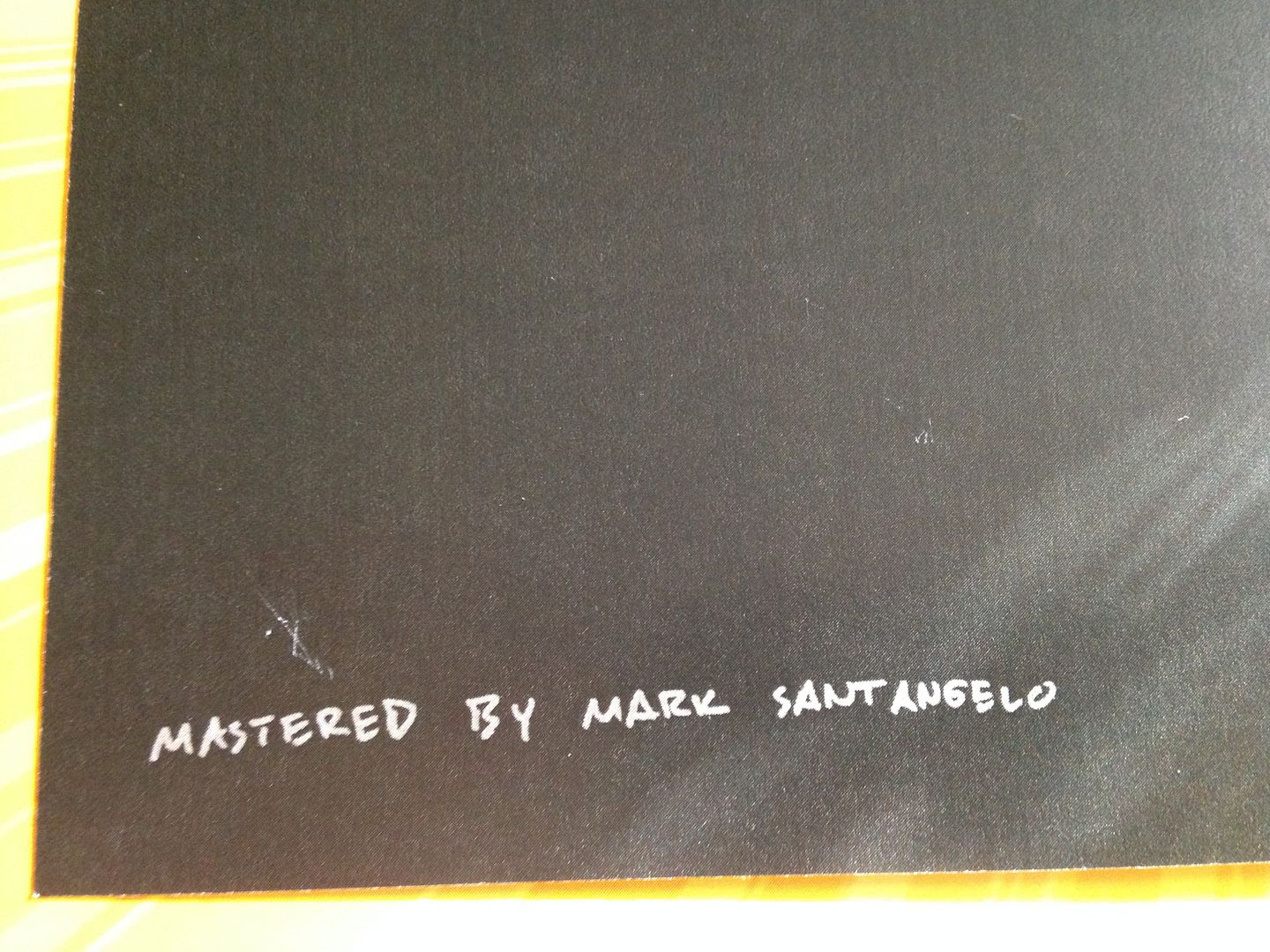 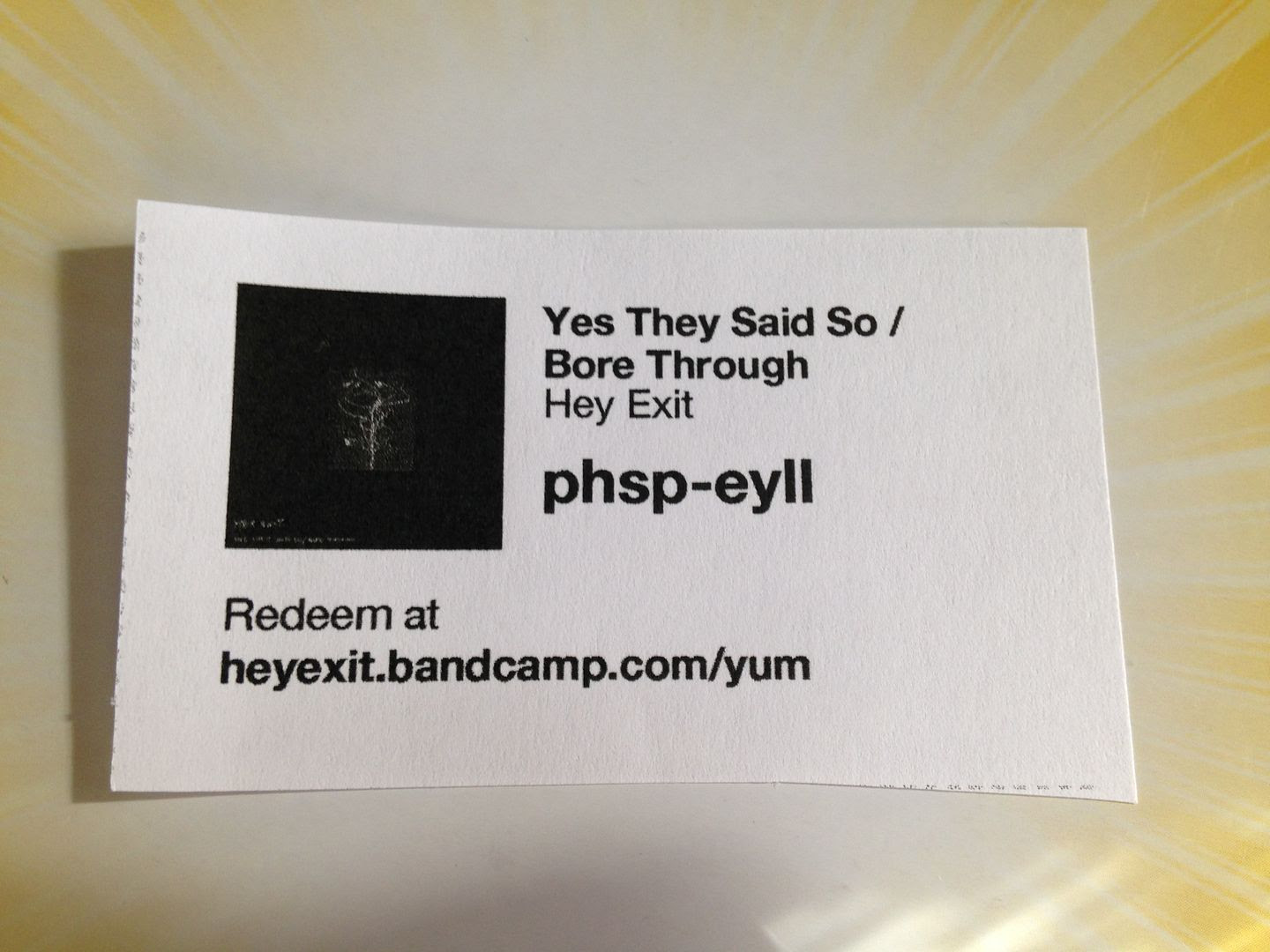