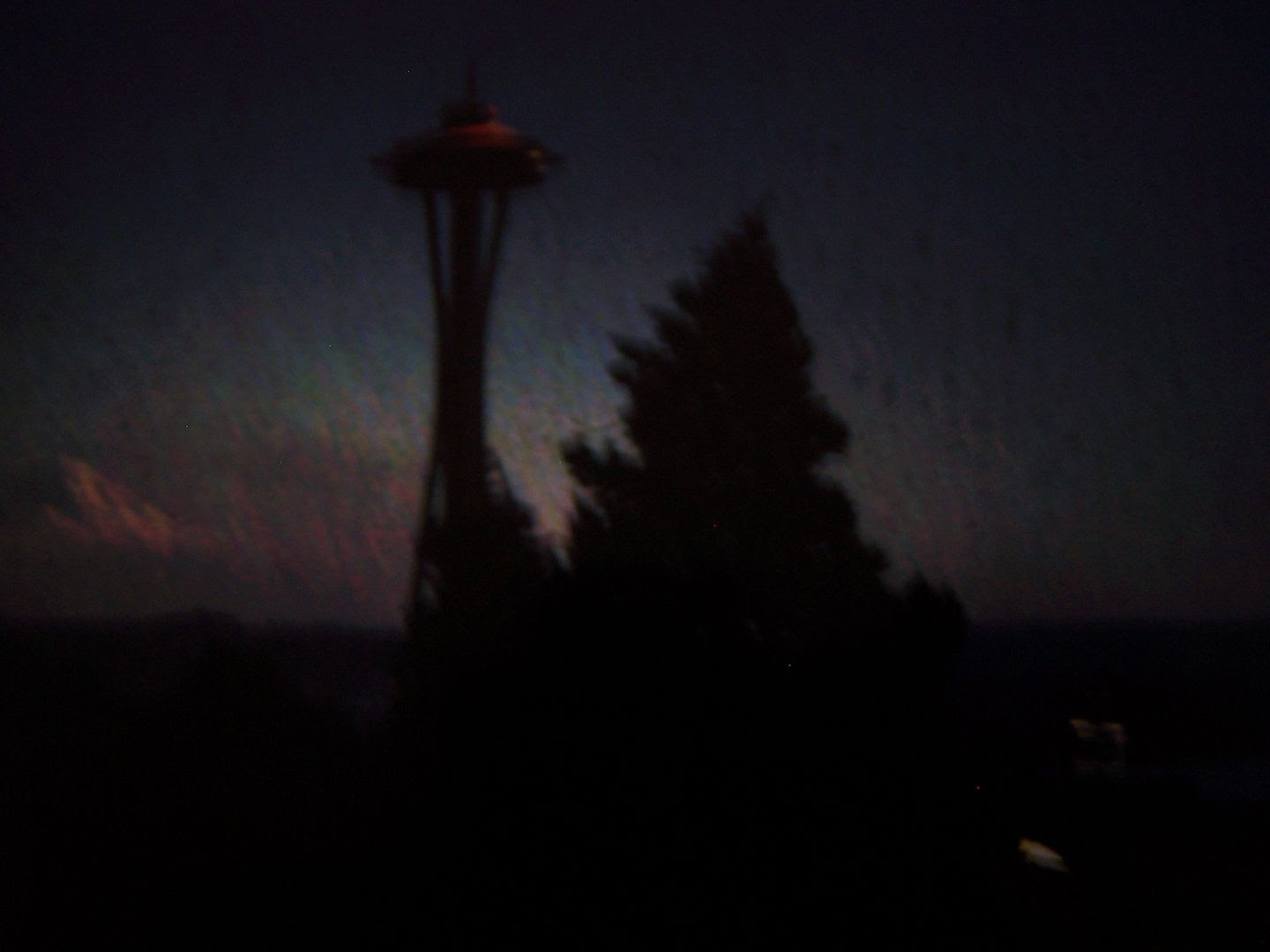 Everyone has a musical timeline whether or not you know it.    For most of us, our musical timeline begins when we are born and we have only those few exceptions to it with bands like The Beatles, Zeppelin, etc.   Being a child of the 1980's I cannot tell you how true this is for me.     If it's a piece of music released from 1980 up until now or a band or an artist I can most likely be familiar with them or at least have heard of them unless it's that one band who played only one show in their mom's basement and then went back to high school.    As I got older and became more aware of my musical surroundings- probably in my early and late teens- I went back and listened to a lot of music from before the time that I was born.    This was done because for one thing I began writing about music in 1999 and so when people would say "Oh this band sounds like this other band from 1968" I'd want to know who they were comparing the band with exactly.

In some ways, as a writer of music I am also a musical historian because it is my duty (whether I choose to embrace it or not) to acknowledge all of those artists who came before the current artists and make comparisons to them whether I- or my readers- have heard of them or not.   I've actually listened to a lot of artists from the 1970's and the 1960's because, let's face it, it's not that hard to do.    A lot of them fall under the genre now of "classic rock", though there are other genres not in the realm of rock to choose from, and, well, many people will argue (Especially those growing up in that time) that one of those decades was when rock attained perfection.    I've never really found it painful to listen to music of the '60's and '70's as I imagine someone born in the '00's might find music of the 1990's to be a bit questionable ("People really liked this?") but that might just be a matter of taste.

Then someone decided to bring back the sounds of the 1950's and this all began with these bands which still continue as I type this right now to channel their inner Buddy Holly.   Whoever was the first to really make this popular can be a topic of debate I suppose but for me it was Hunx and His Punx and then everyone kind of became an off shoot of them.    This, of course, had me going back in time to uncharted musical territory for me as I began listening to music which was made before 1960.   Granted, I'd always listened to some music from that time and just didn't know it or I at least knew some of the artists because I'd always kind of been familiar with Buddy Holly and The Day the Music Died.    But to me, as a kid growing up, the time period had always been delivered in snippets as a compilation CD available for just $19.95 or whatever as I saw the commercial on television where it would jump from the chorus of "Earth Angel" to asking "Why must I be a teenager in love?".

For me, there are a number of different types of compilations but this one by Tom Dyer's New Pagan Gods is unlike any I have ever heard before.    As the dates on the front cover can tell you this spans mostly into the 1960's but still covers bands which I am not familiar with simply because they were making music before I was born.    Some of the bands I recognize in name only and, of course, everyone should be able to immediately say they know "Louie Louie" but aside from that this is basically a way of someone saying, "Hey, here are these songs I think you'll like and should check out".     In a way this is like Tom Dyer's New Pagan Gods handing you a mixed tape but not only is it that but it also is a piece of history in a way, a guide if you will to help you with your musical history.    I, for one, am never going to turn down a chance to expand my knowledge of music and so this becomes mandatory for me not as a writer or because of my musical timeline but simply as a fan of good music.

Now what's really interesting is that you could take these songs and put them together and then submit them and it would be excellent as a compilation.    But as much as this looks like a compilation on paper it's actually a covers CD as Tom Dyer's New Pagan Gods delivers their own versions of each of these songs.     So now you're listening to one artist- who is really quite talented- present to you these songs which should undoubtedly leave you looking into the songs of many new-to-you bands and listening to their entire catalogs.    This is just such a unique concept to me I don't quite know how to put it into words.   If you've ever listened to an album with a cover song on it, then you'll likely have felt connected to the song because it sounded like the others on the same album and by that same artist you like, right?   So having all of these songs performed by the same band rather than it being a traditional compilation does allow it a certain sense of flow it might not have otherwise had so that is definitely to its benefit.

One of the first things I did after listening to this through a number of times was track down the original versions of each of these songs and listen to them as a playlist in the way that this CD would want.    I'm not sure that I've ever heard someone cover a song that I didn't like the original of because the whole idea is something like "Why would Artist A cover this song if the original wasn't any good to begin with", but there probably are a few exceptions where there are covers which I like but not the originals and I just can't think of them right now.    Regardless, this is a CD where I can tell you that after listening to it, after falling in love with it, after experiencing it as if it is an album in and of itself, you are going to go branch off.   You are going to look up Sonics first because you'll start at the beginning as I did and you will listen to the original version of "The Witch" and then as much other music by them as you can.   Then you will do that fourteen more times because, yes, you should revisit the Kingsmen as well.

Tom Dyer's New Pagan Gods has not given you an album which you can listen to from start to finish and then listen to over and over again, but this is really so much more than that.    This is music which you will enjoy and then drift away from only to find yourself eventually coming back to in the end.    A concept I still can't quite fully do justice with words but I would definitely love to see more music presented in such a manner.   This is like someone not giving you food or a meal but rather giving you seeds and you planting those seeds just becomes so much more and lasts not for that fleeting moment in which you are hungry but forever so that you shall never be hungry again. 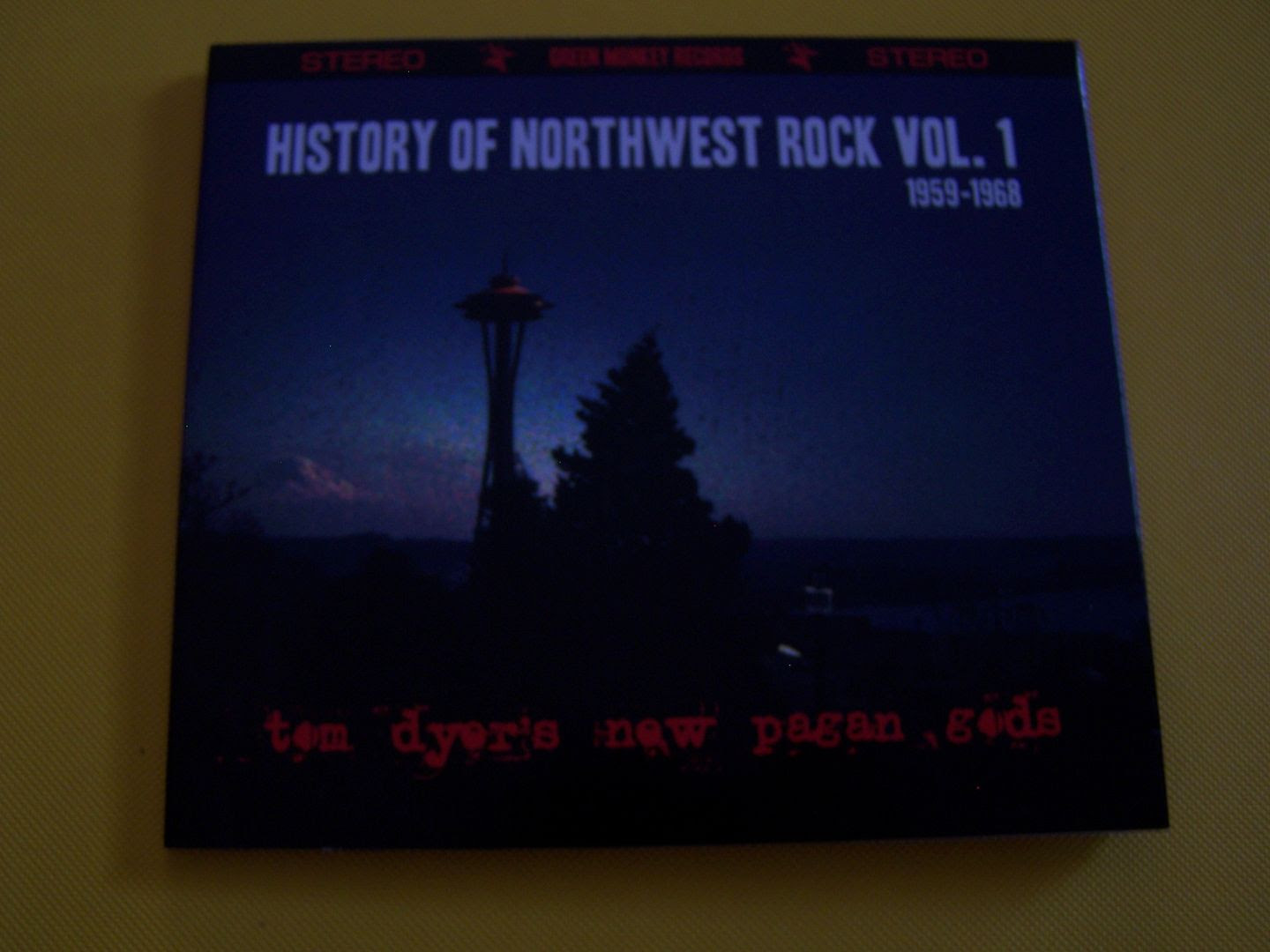 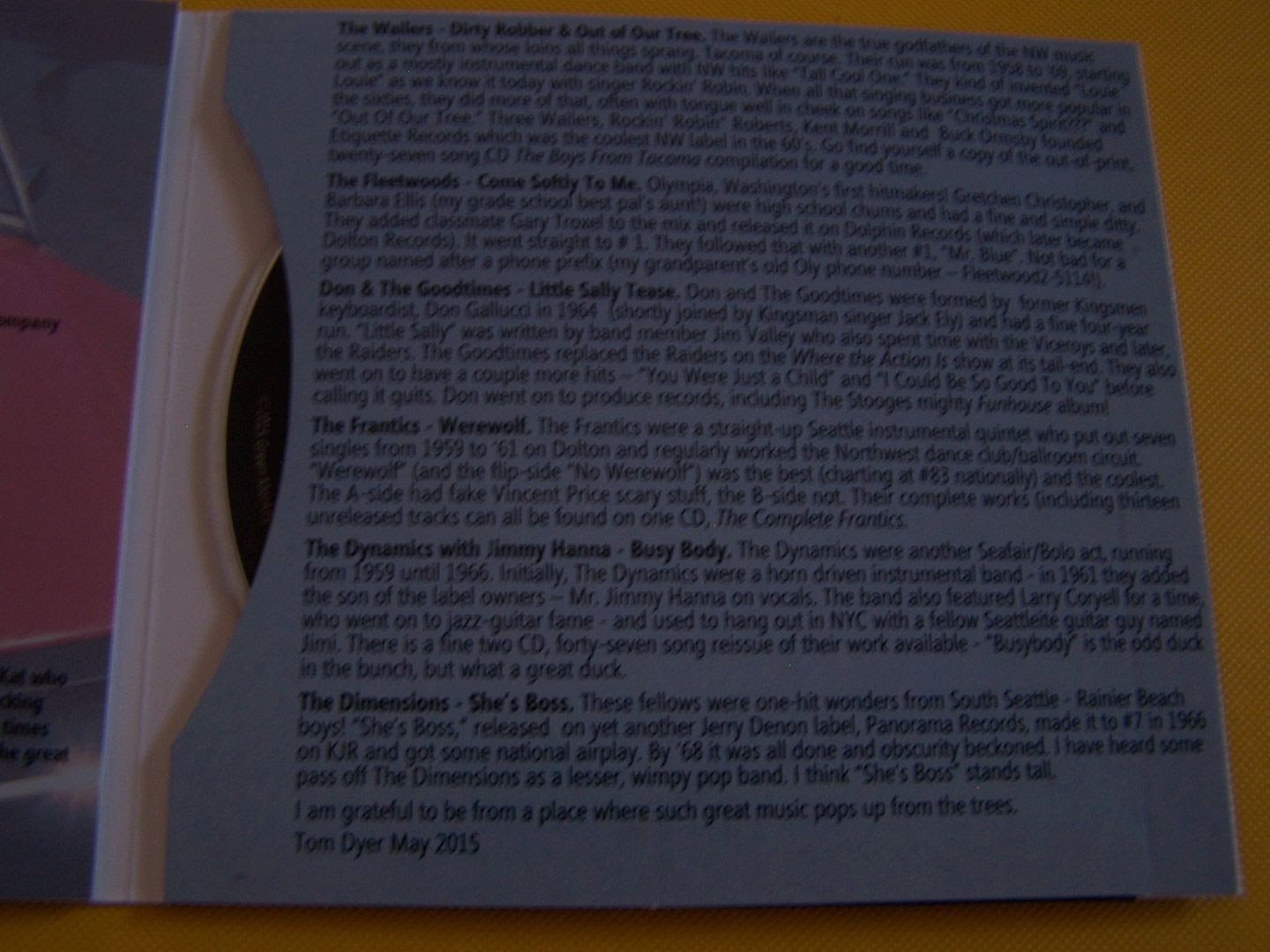 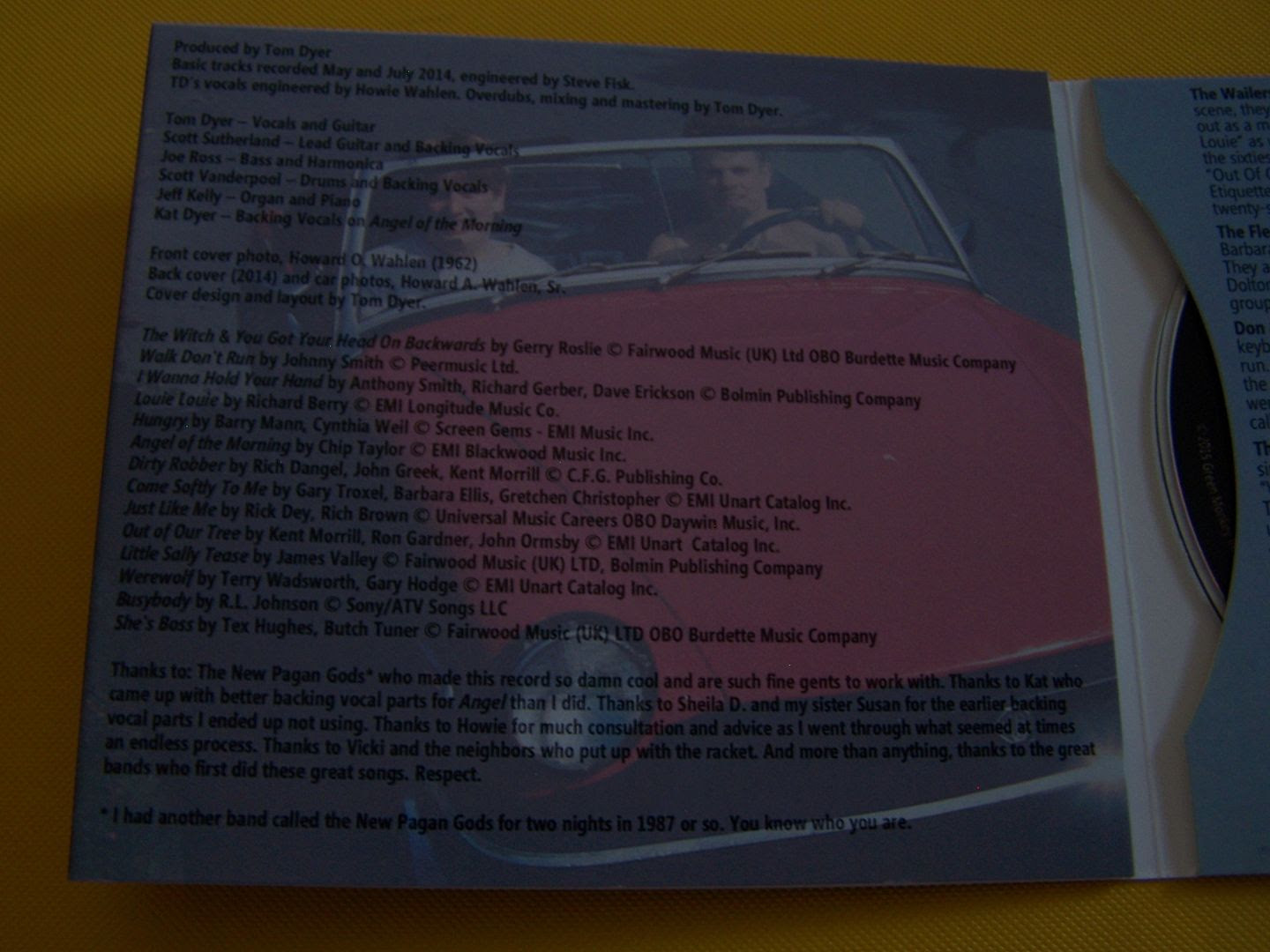 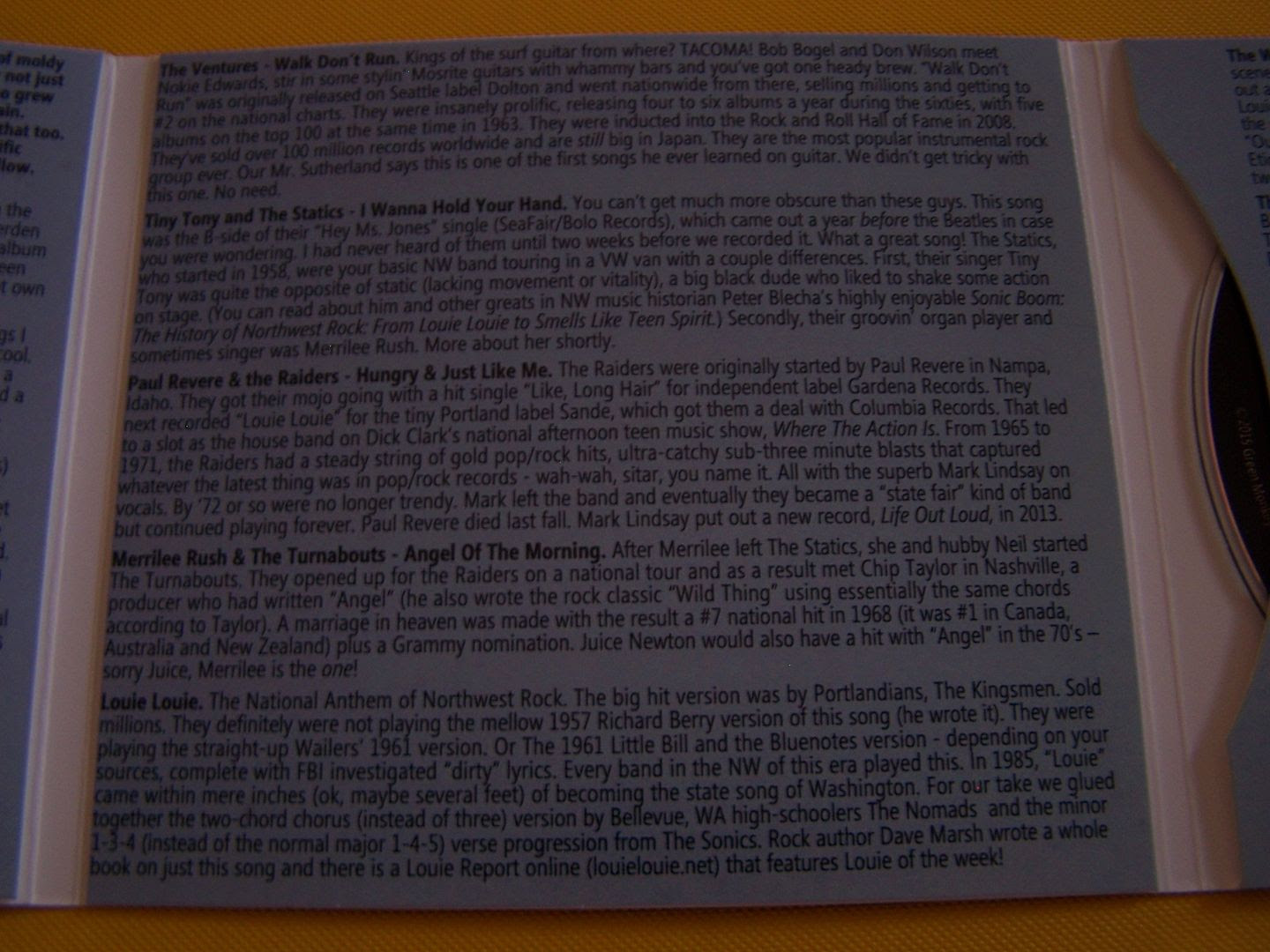 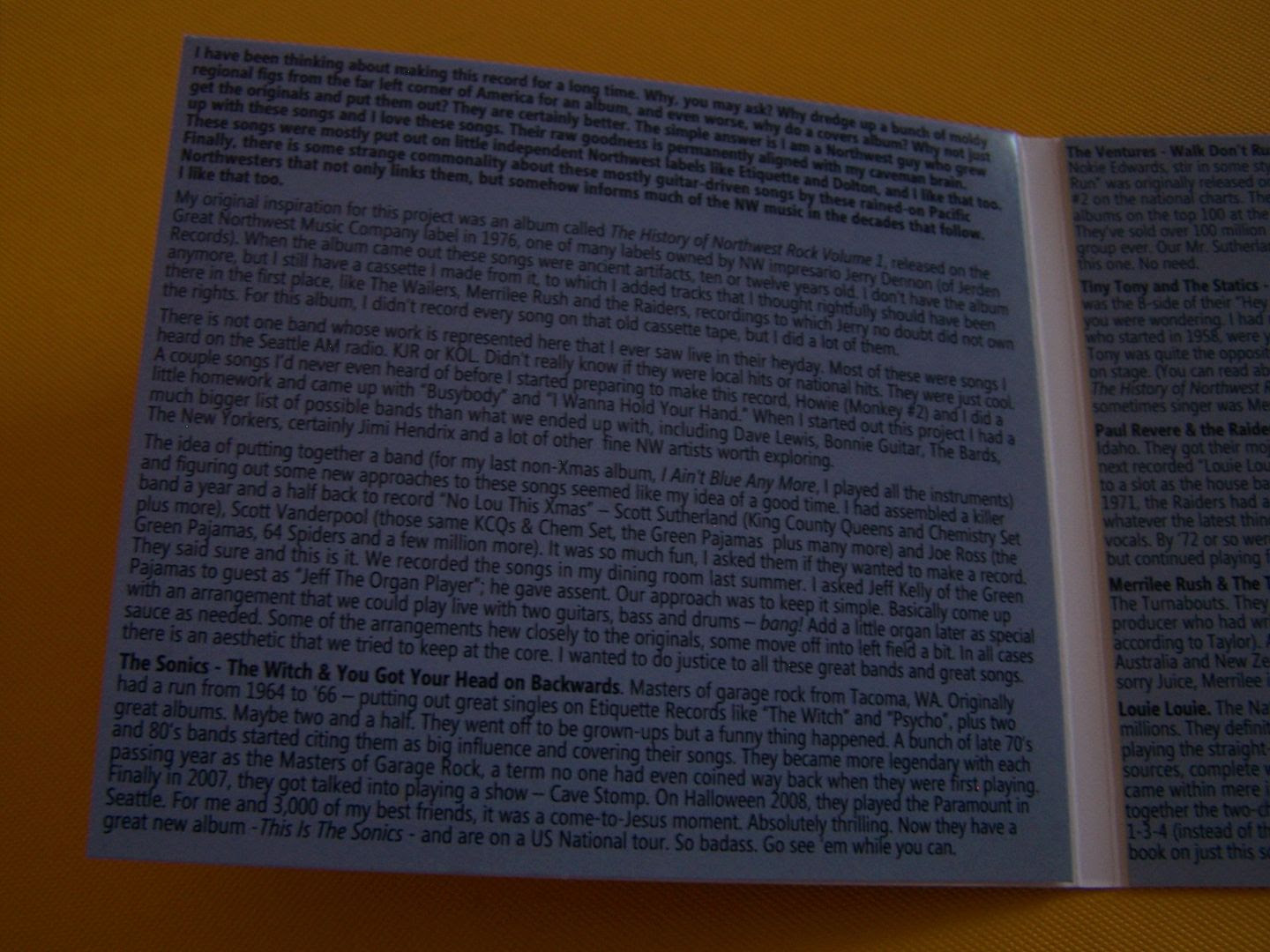 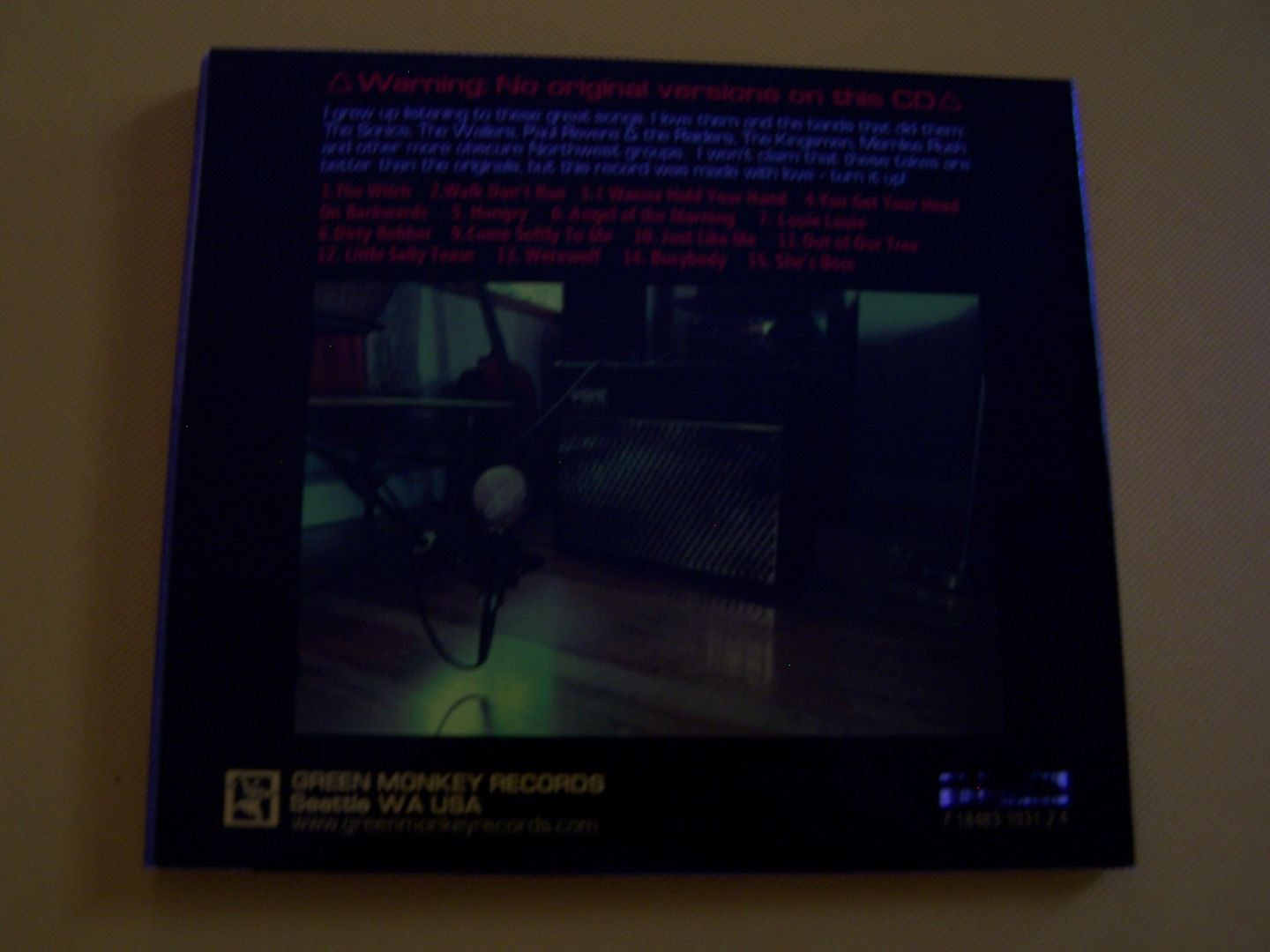 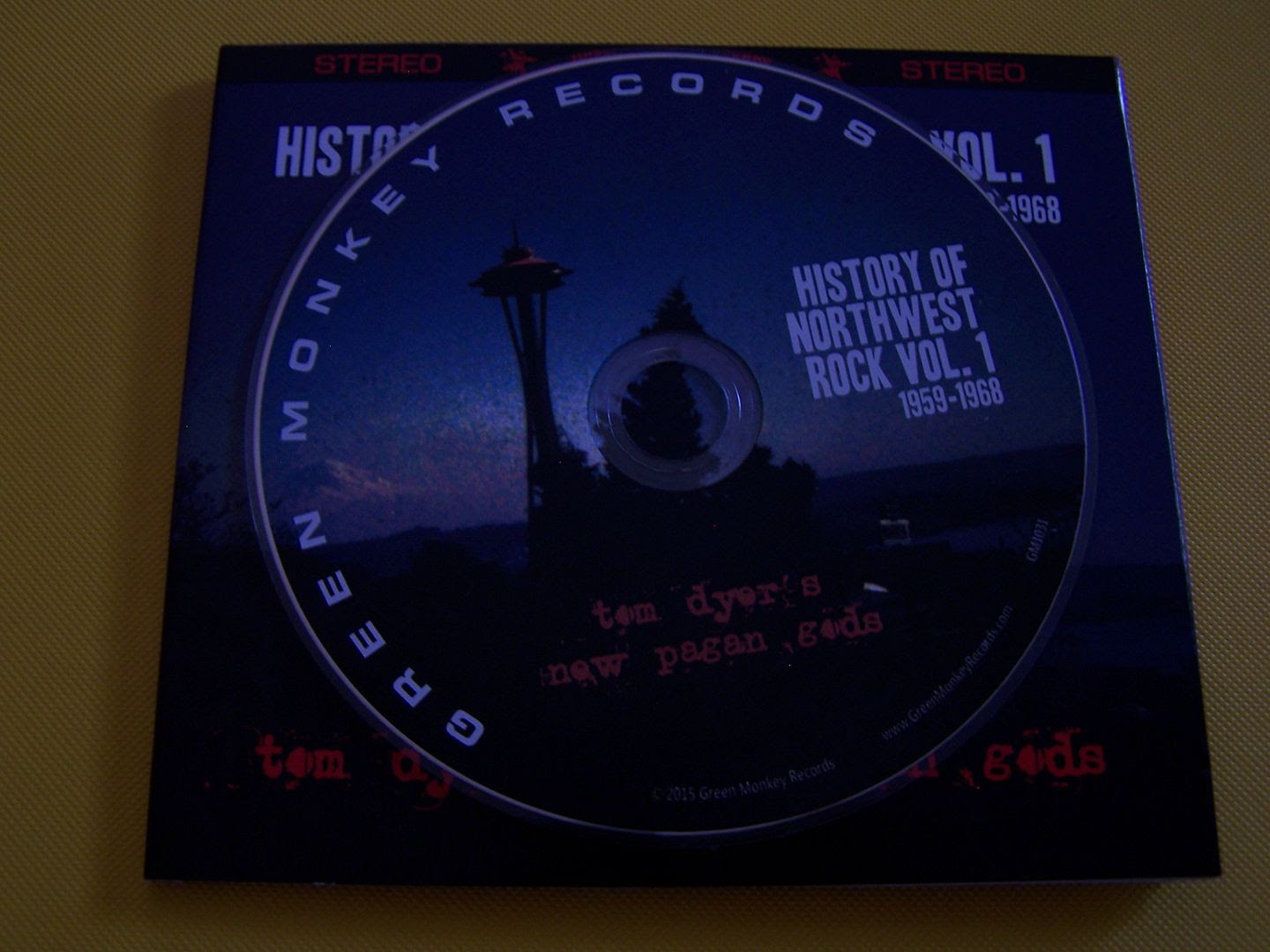