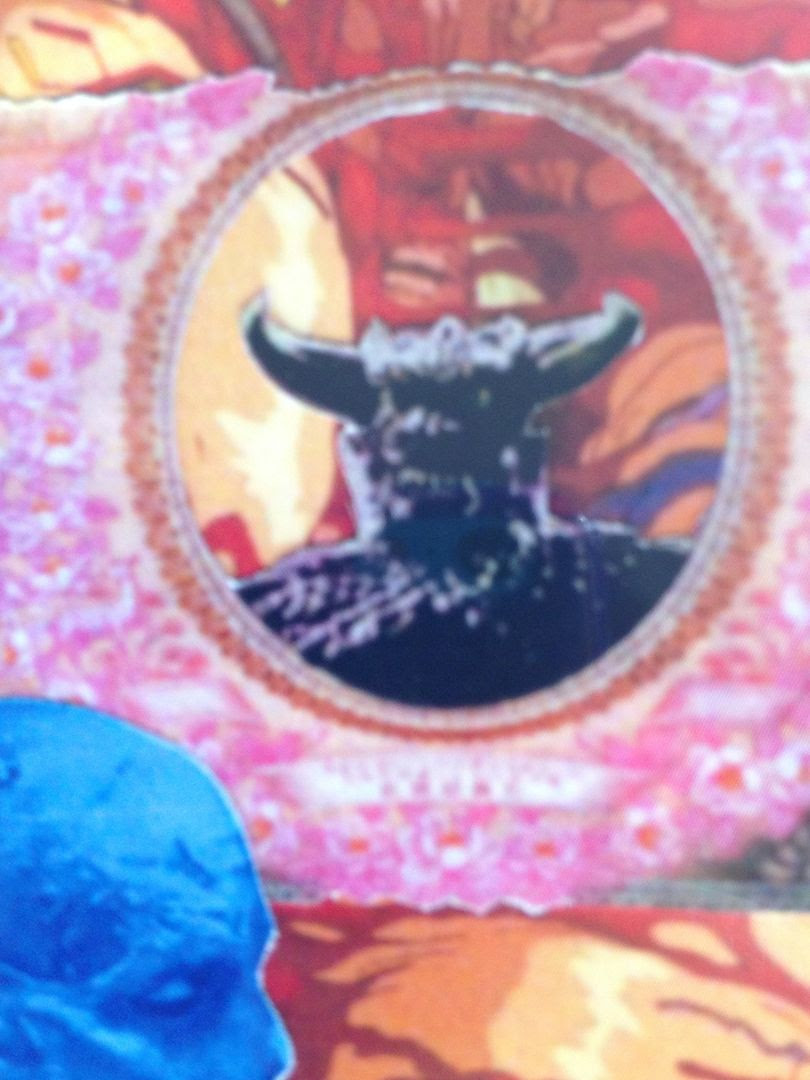 There exists an MP3 Review on Raised by Gypsies which is for a Soundcloud link which was sent to me where Bob Bucko Jr. and Matthew Crowe had an improvisation session together.    BBJr. played guitar and Matt Crowe played the drums.   I never really thought about where people lived or anything, but I always imagined it as whenever BBJr. went on tour he'd pass by the house of Matt Crowe a lot and so they'd get together and play and put these pieces together.   Well, whatever the case might be (they could be neighbors for all I know) Bucko Jr. and Crowe have put together a name for their madness and it is actually much more confusing than "Bob Bucko Jr. and Matthew Crowe get together for an improvised session in Des Moines in 2013".

You'll hear a lot of sounds throughout "Your Heaven Sucks" and most of them are made by a guitar or drums so there is that to keep in mind here.   The CD opens with a ringing which kind of reminds me of church bells in some way.   Cymbal crashes, guitar wah's and slides are seemingly at their disposal with ease.  The snare drum comes in and so do some classic guitar riffs.   Clearly this is an example of two masters of their crafts displaying such skills.    Clanky starts and stops are present at one point while at another they are not afraid to enter a chaotic rumble.

At times the rock can slow down a bit, seem a little blissed out and even jazzy.   It really does begin jammin'.     As it becomes electric there is an almost industrial sludge quality and then following some rattling before the end it has this sort of melodic metal feel which I want to compare with Metallica but I kind of feel like I shouldn't because I feel like I compare a lot of music which borders on metal with Metallica as if they're my go to band because everyone knows them but simply dropping their name seems rather vague, right?  A lot can be said for the differences between "Enter Sandman" and "Fuel".   But this is more of the era of "One" I would suppose.

Regardless of how this plays out the fact is that I would listen BBJr. play guitar on an album a lot of times over and yet here he is, accompanied by an accomplished drummer as well.    It's not just double the fun but you have to realize that this is one of those improvised moments caught in time that will remain as a musical reflection forever.   I think the world needs more music like this and while it's difficult to imagine musicians doing improv when you have the talent to back it up I say go for it. 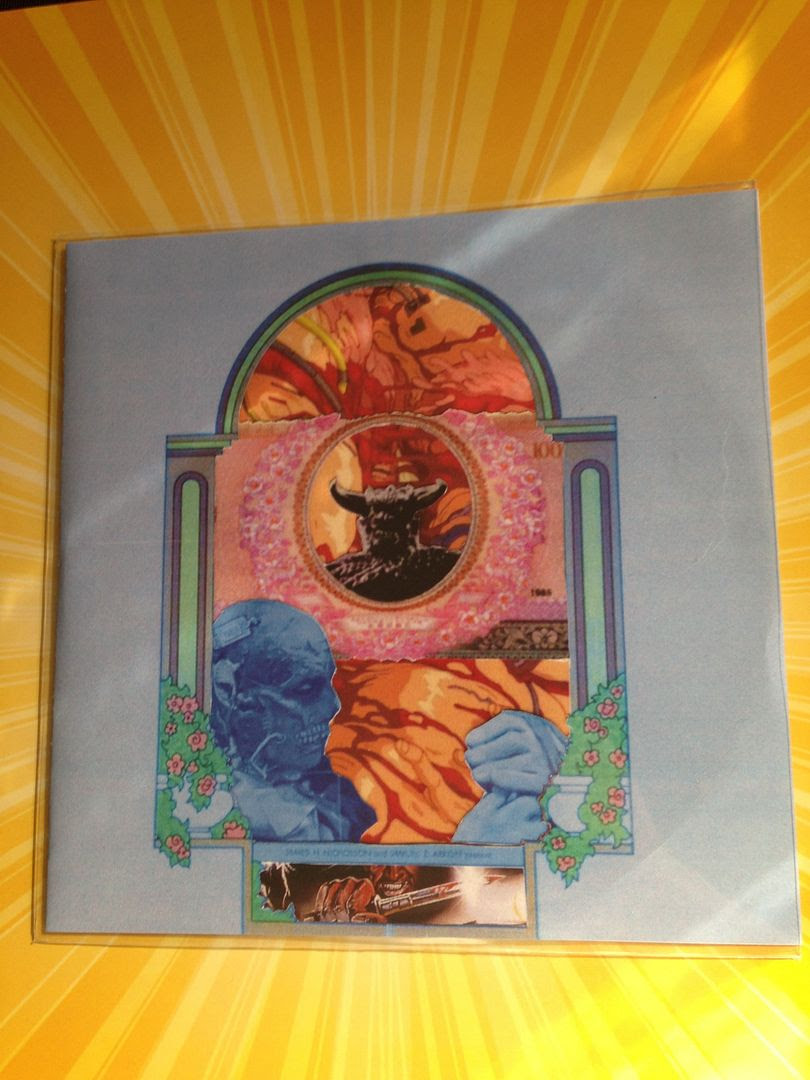 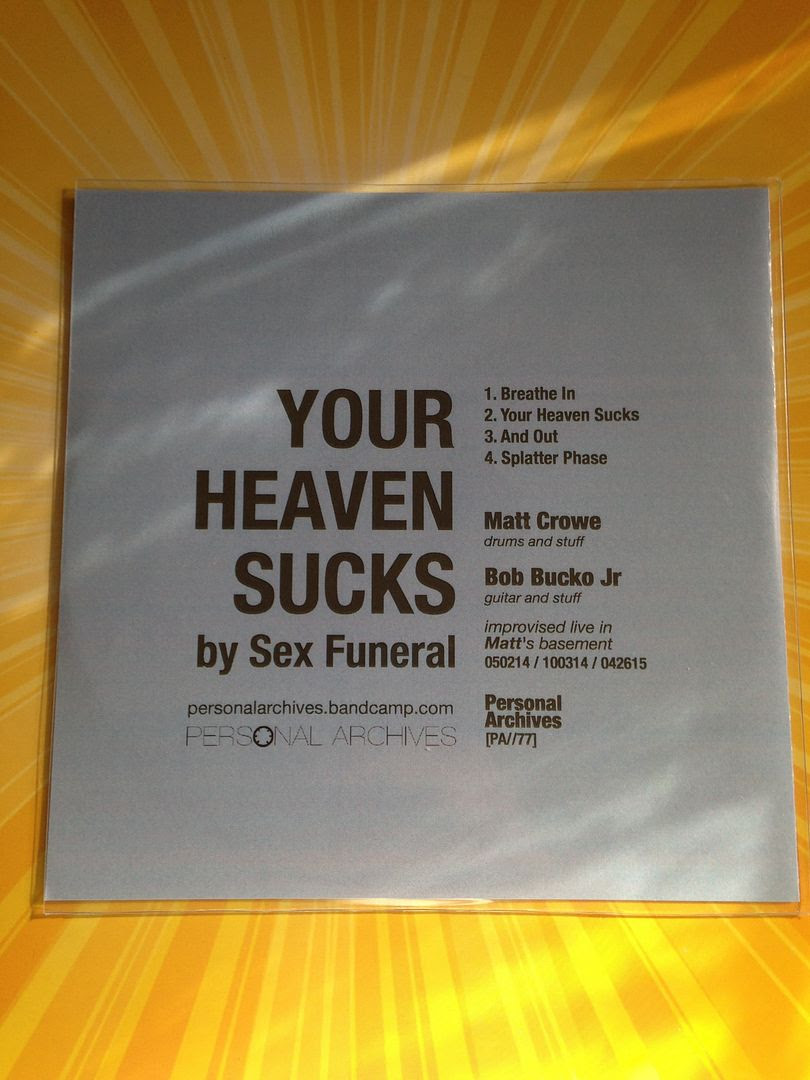 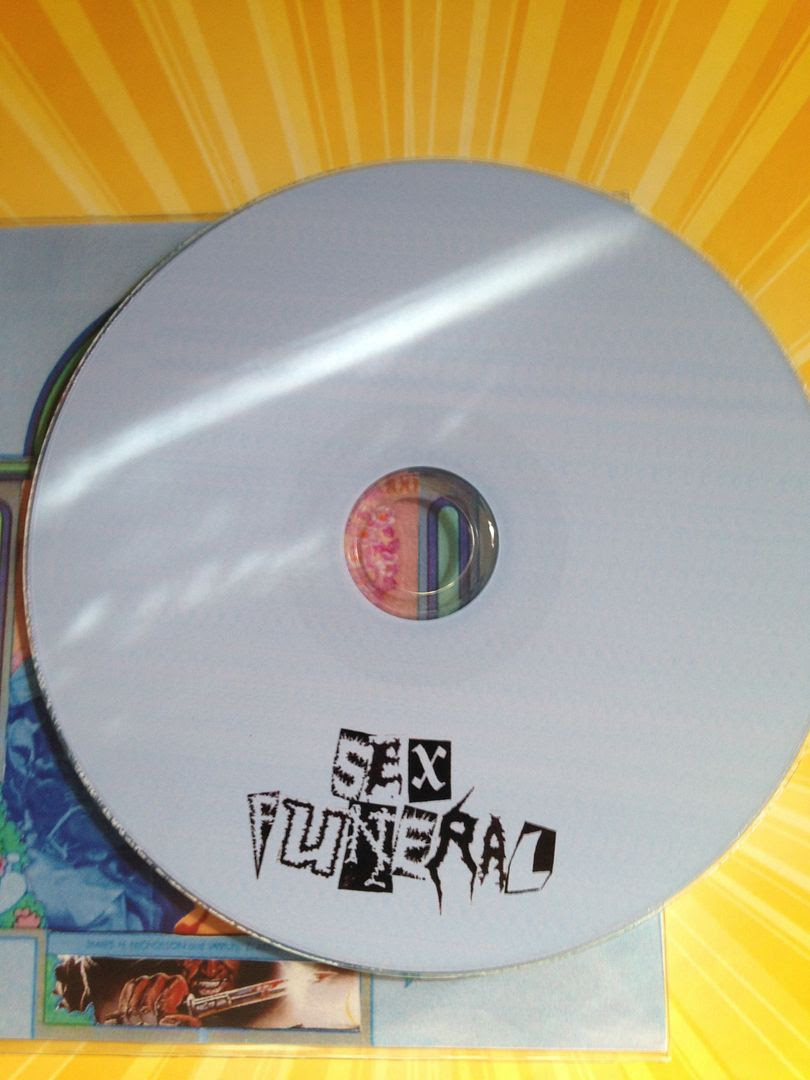