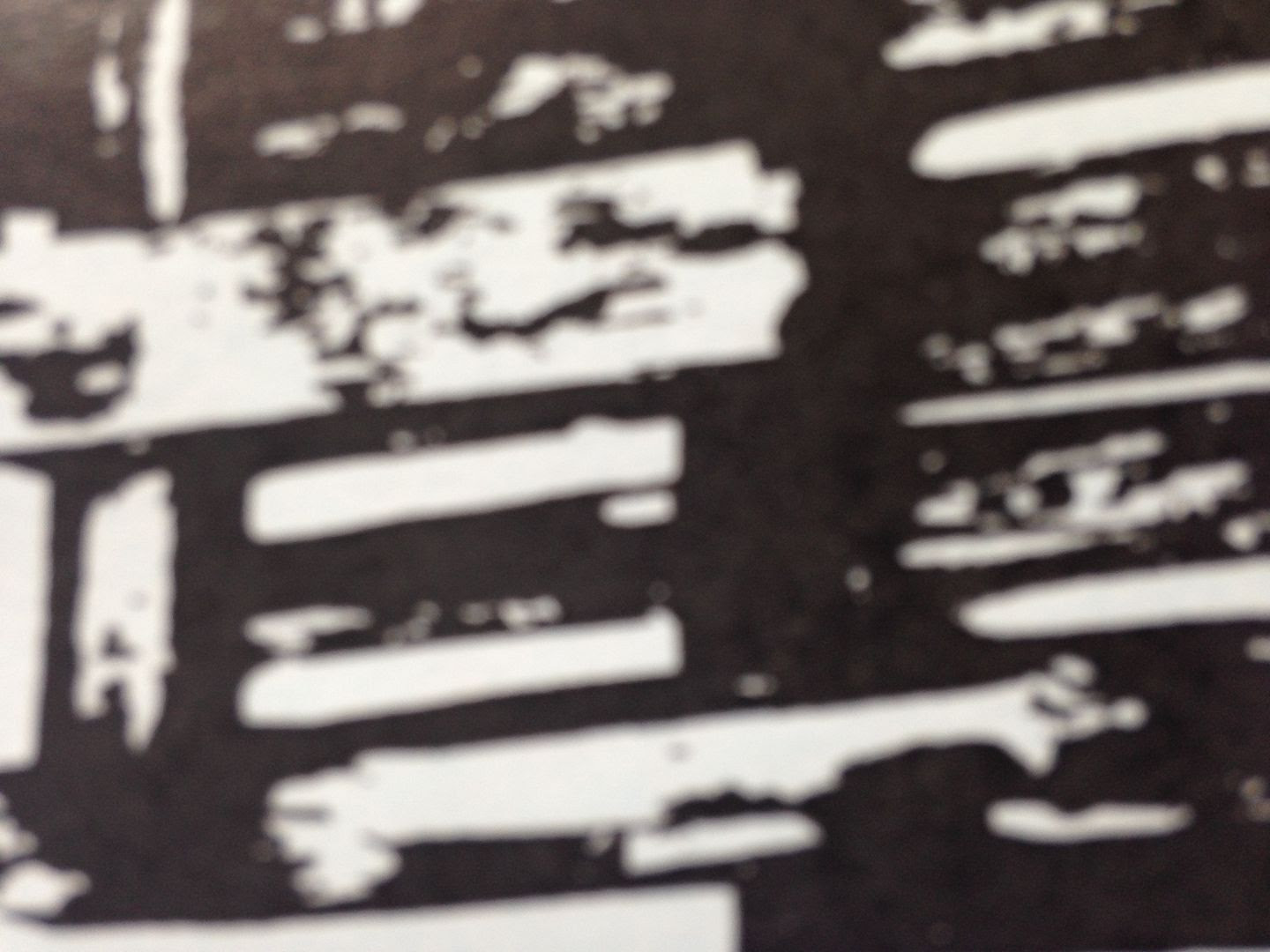 This cassette looks like it should be a split by someone called "SPACE/FRACTURE" and someone else called "(GHOSTS)" but alas it is more guitar work from Taneli Viljanen of Pitches.   It is somewhat haunting in its nature and it opens up with a ringing as well.   It sounds as if it has a beast trapped and then there are these back and forth high pitched whistles.   Deep sea drone comes on next and then Side A ends with this wah-wah-wah-wah type of drone which might actually be reverb as I think of this as a guitar piece.

On the flip side we have sharpness and then scratchy type of blips.    It's back to the deep sea underwater ringing type of vibe and so this cassette does seem to have itself set up in the same location throughout.     Sounds other than the droning are also added in but I cannot describe them fully.   Perhaps they are blasts or crashes but it's just something which you have to hear in the context of the song to completely understand and, well, if you like ambient underwater music then odds are you will be hearing this one.

For all of the times I've listened to cassettes which have had similar elements to this- maybe not these pieces in this exact order or all of the same ingredients but certain aspects have been scattered across my musical history to some extent for sure- I've not always thought of them as being made by a guitar.   I don't know that all of these sounds were made by a guitar exactly either, but given that some of them do resemble a guitar and I know that Taneli Viljanen played the guitar on Pitches I like to think of these as potentially being guitar pieces.

How that works for me is funny because I spend so much time listening to music and trying to imagine it telling a story or just having the full scale of emotions going on for me.   But for once I'm not really looking into the music to help it guide me, but rather I'm trying to help guide the music by thinking such things as "Well, this could be a guitar if maybe you did this to it".     It's so much unlike anything I can describe in terms of feelings, that quest for knowledge and the simple fact that I usually don't care what instruments go into making music but on this one I seem to pretty hung up trying to fit all the pieces into the guitar puzzle.   Regardless of how you experience this cassette you should definitely experience it. 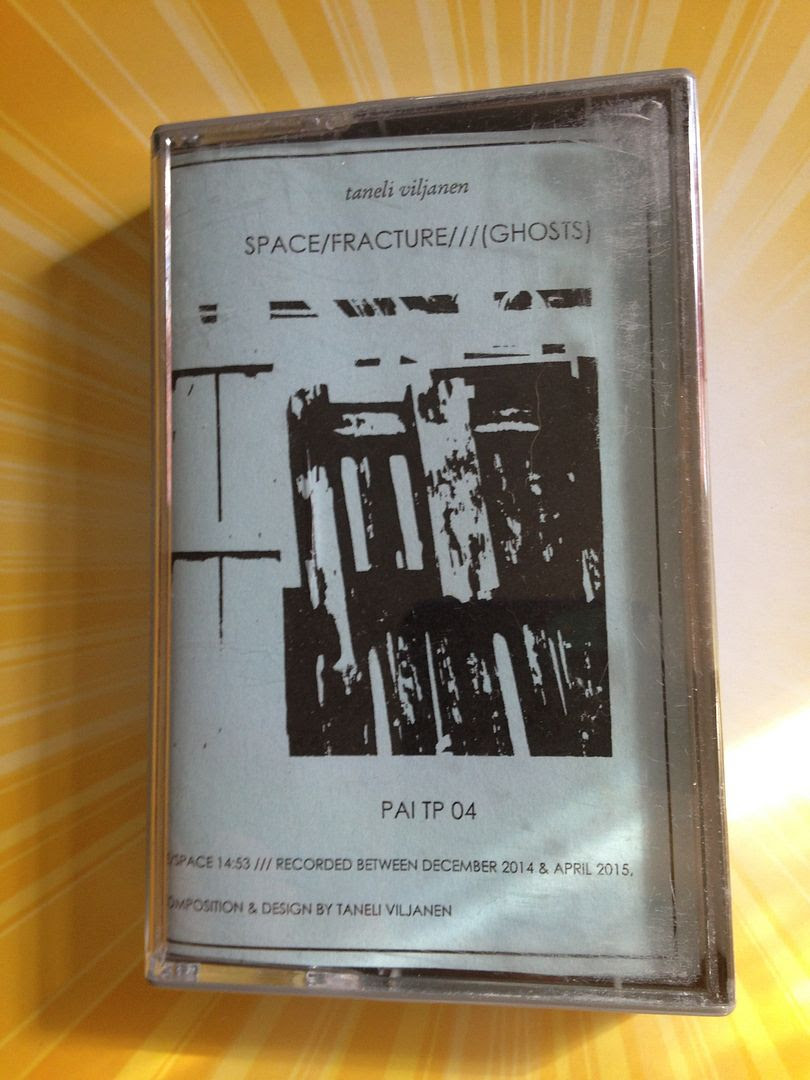 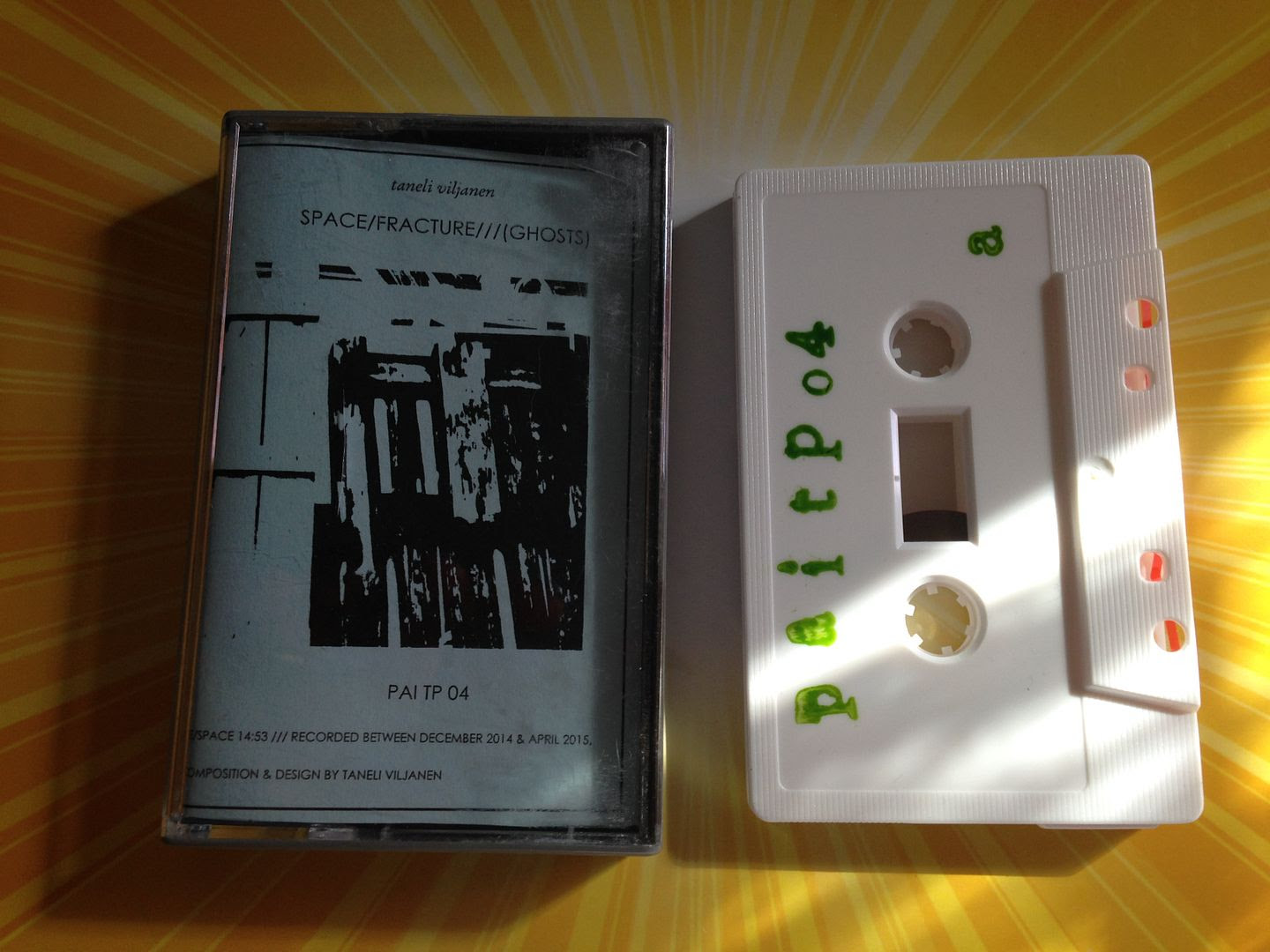 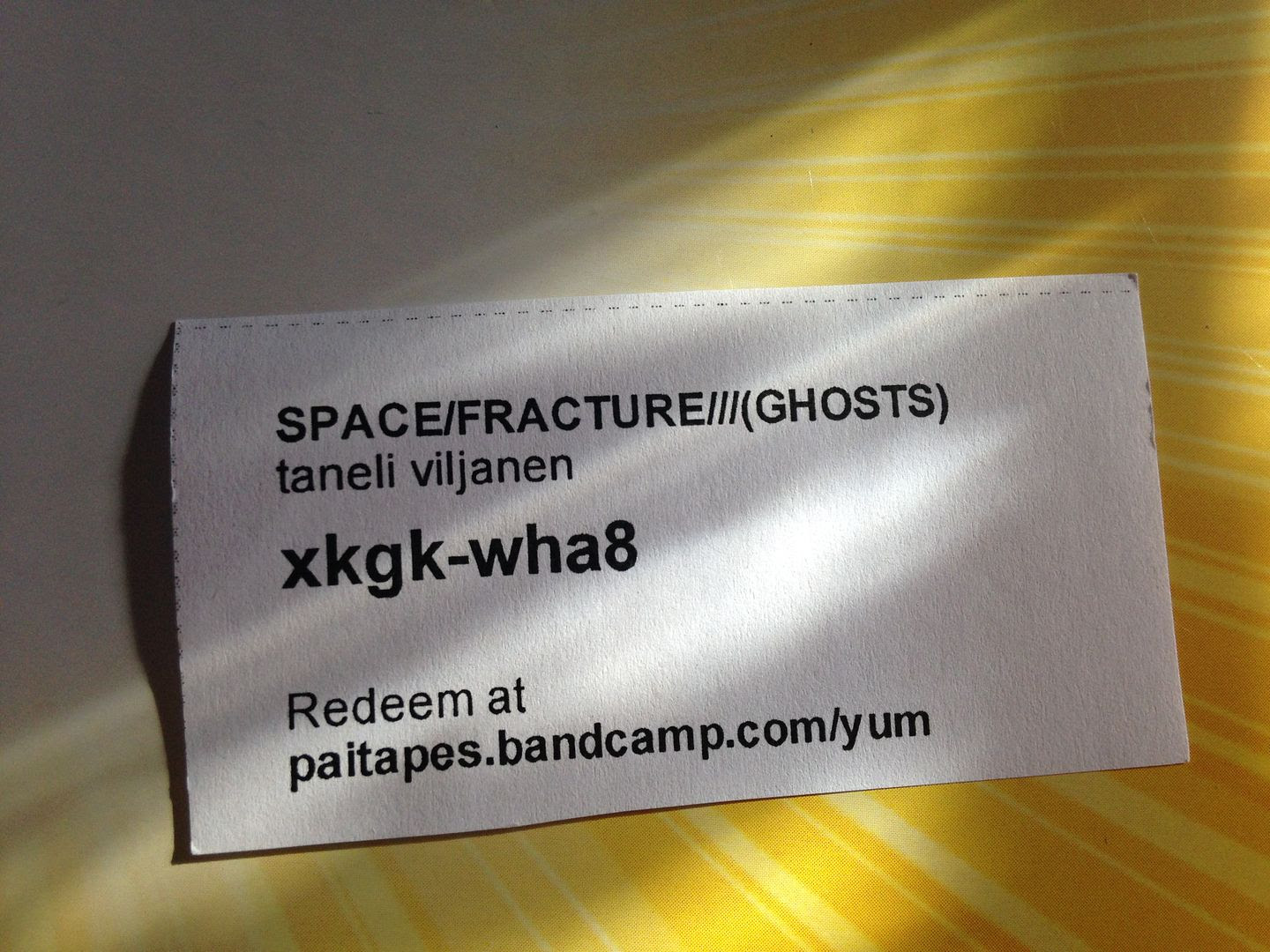