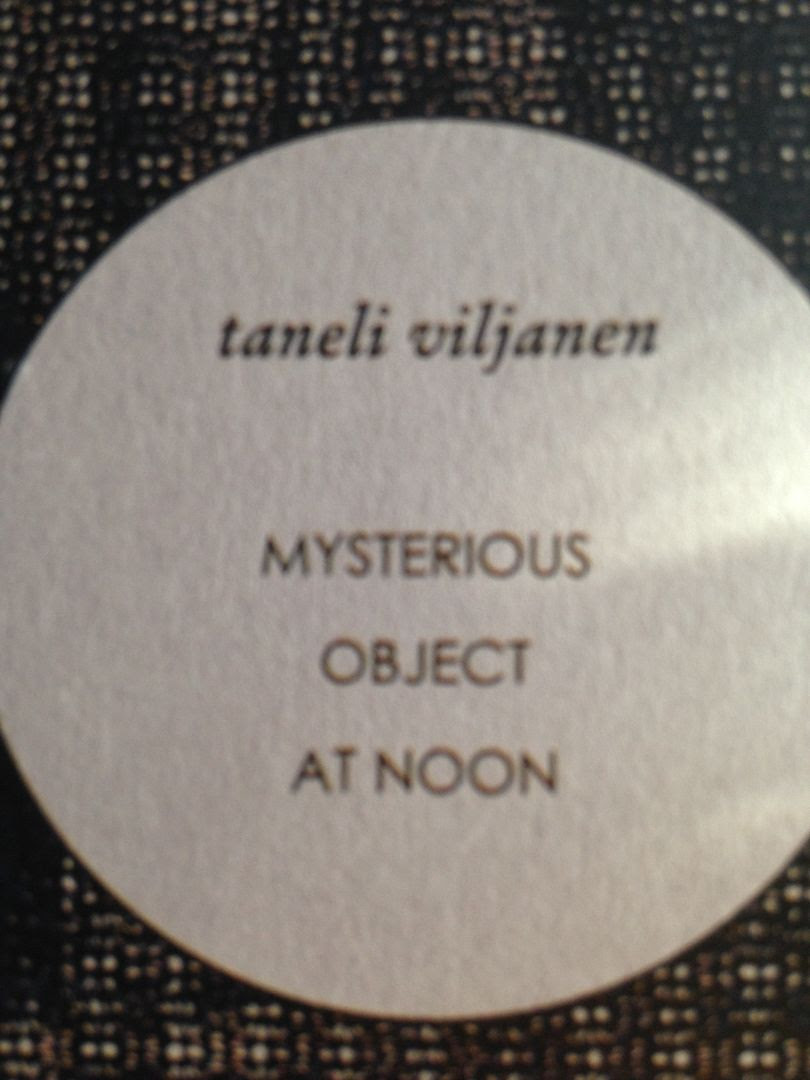 [Sold Out // Edition of 50 // https://paitapes.bandcamp.com/album/mysterious-object-at-noon]

This is the third cassette released by Paitapes and as such I listened to it before another cassette I also received by Taneli Viljanen.   I also thought going into this that it would be a lot of guitar type strumming and seeing how long a guitar note could be held down for and sort of stretched out over a song as Taneli Viljanen was responsible for the guitar portion of Pitches, but luckily it isn't really what I expected it to be and is in fact much better than I ever could have imagined.

The cassette begins with the sound of a dog barking and even though there is some static drone after that the barking comes back again.    Guitar notes do briefly make an appearance and then when you think you'll hear the dog bark again it's time for the birds to chirp.   It's very interesting how it's put into nature and it's rather quiet and minimal.   I feel like on one level this was recorded somewhere outside where both the dog and bird could be overheard and then if not played directly at the same time while also outside the guitar notes were just added in later inside but it might have even been the exact opposite of that.   The fact that it keeps me guessing though is pleasing.

On the flip side there is this quiet sort of sputtering noise I can't quite identify.  Could it be a car slowing putt-putting by?  Perhaps.   Eerie fog whooshes and still that sputtering although now it sounds a little bit more like it could even be a ticking.  There is a slight bugzapper-like hum (Though it could also be that sound a lightbulb gives off) and then there is some sharpness.   A sense of a graveyard chill comes over me next as it goes from that eerie place to a haunted one and then as it turns into a drone sound it just increases in volume and intensity until it finally just stops and the cassette ends.

So for one thing, this really isn't a lot of guitar loops and if I had to think of a general place to put this music I'd almost consider it to be closest to field recordings based upon how it sounds (Though, again, in actuality it could have all been generated inside for all I know)   Still, it's nice to think of Pitches as being some sort of supergroup now that the members involved are creating such great solo projects.    I wonder if Pitches will still exist and put out future releases or if they have all sort of gone their separate ways.    It's not a matter of liking one better because there really isn't any compare for what the artists did collectively versus individually than there is for them versus each other.   It's just a lot of different and really, really good music all around. 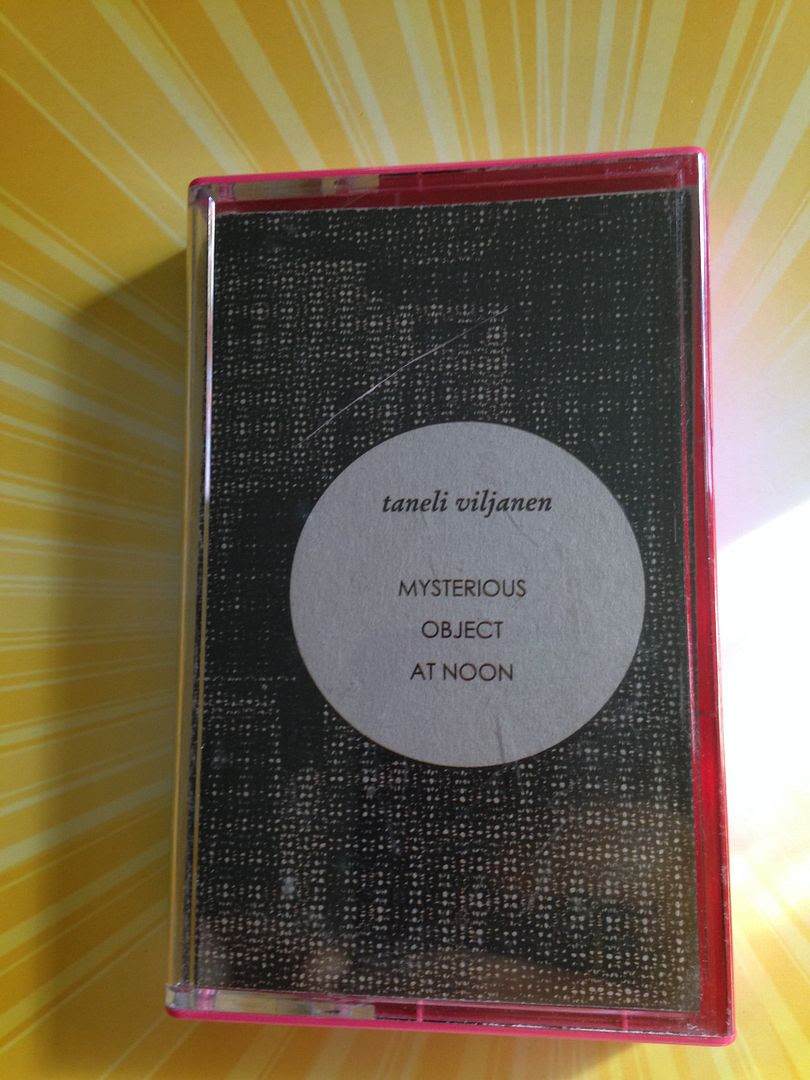 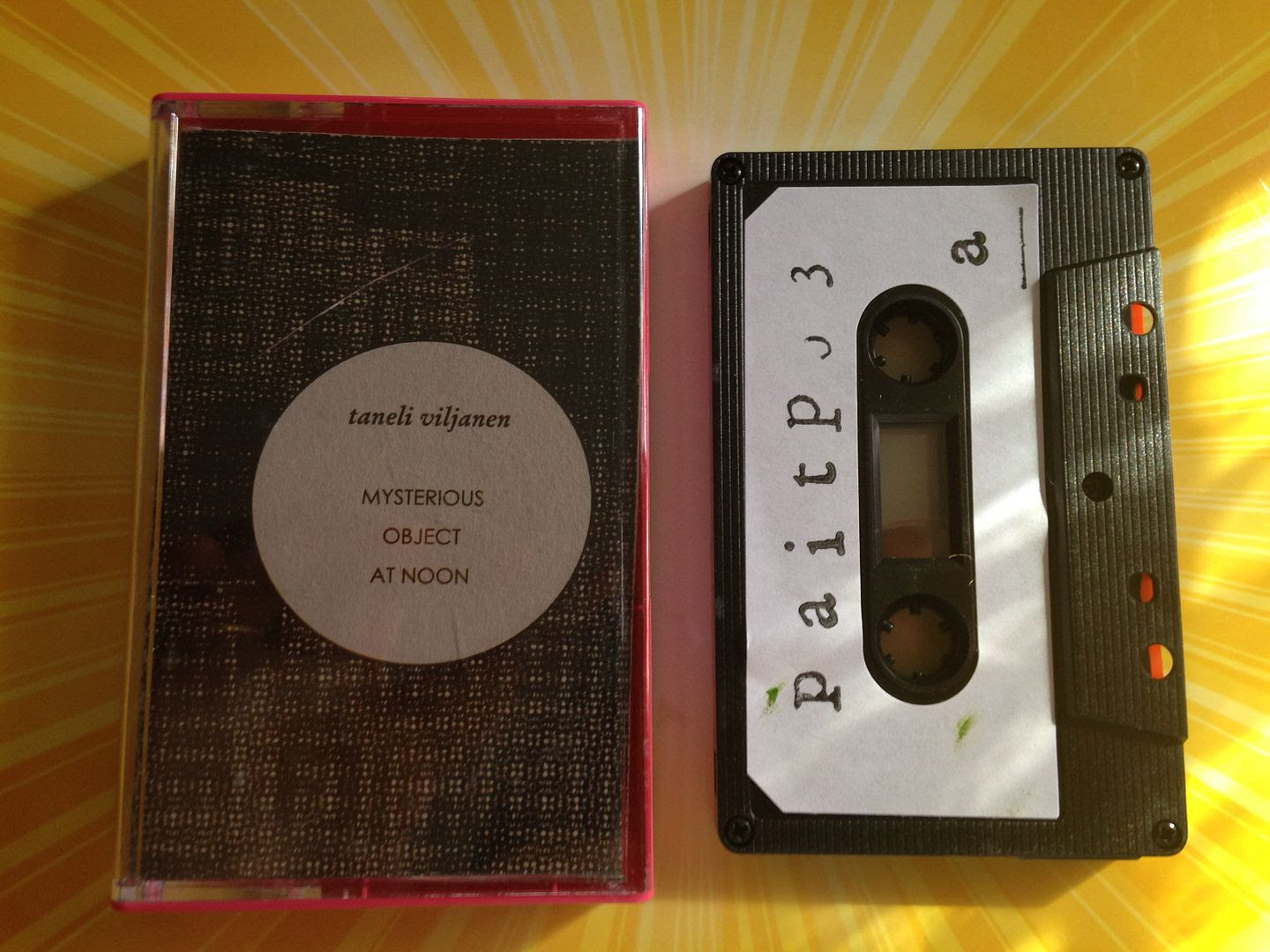 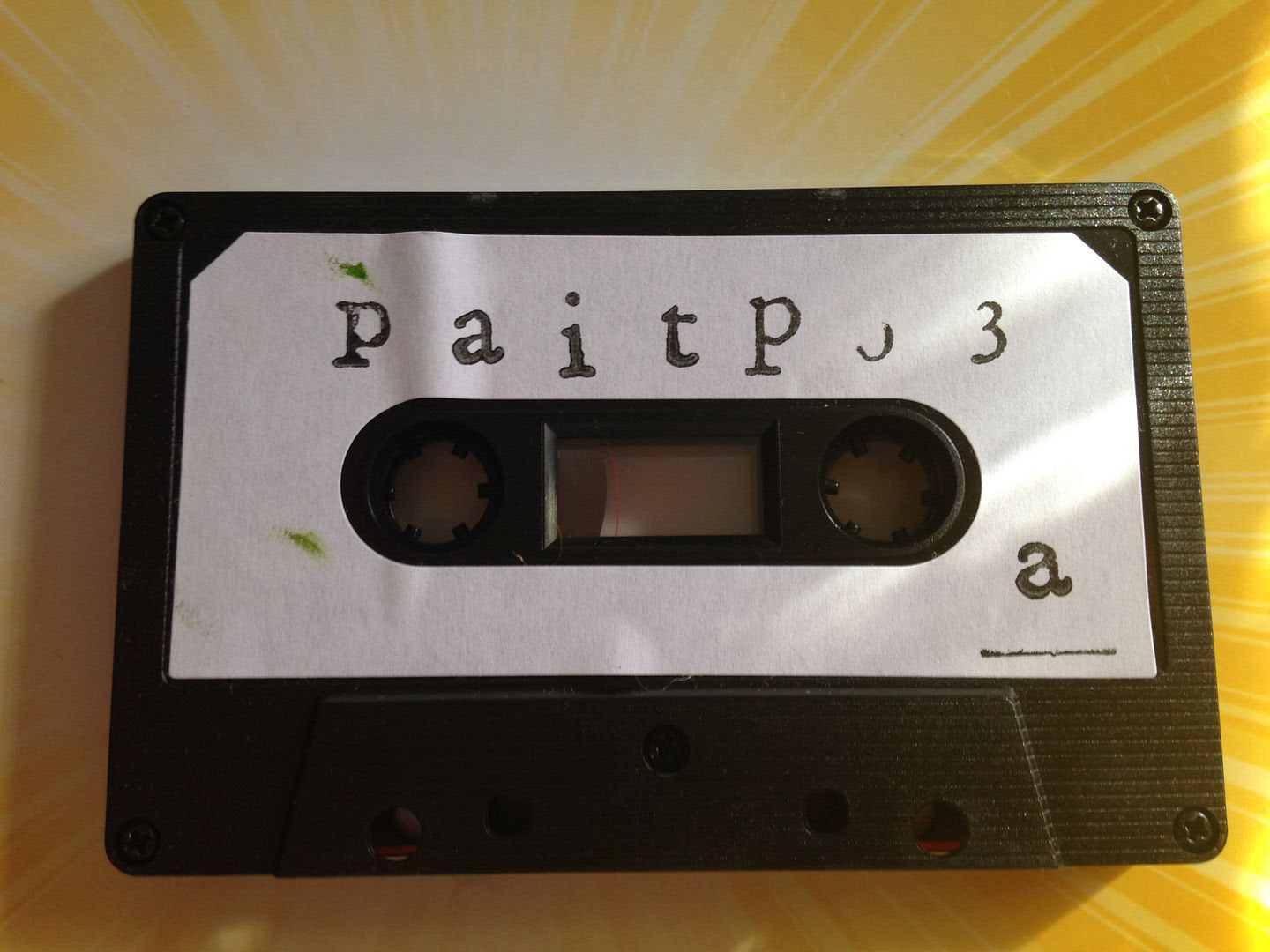 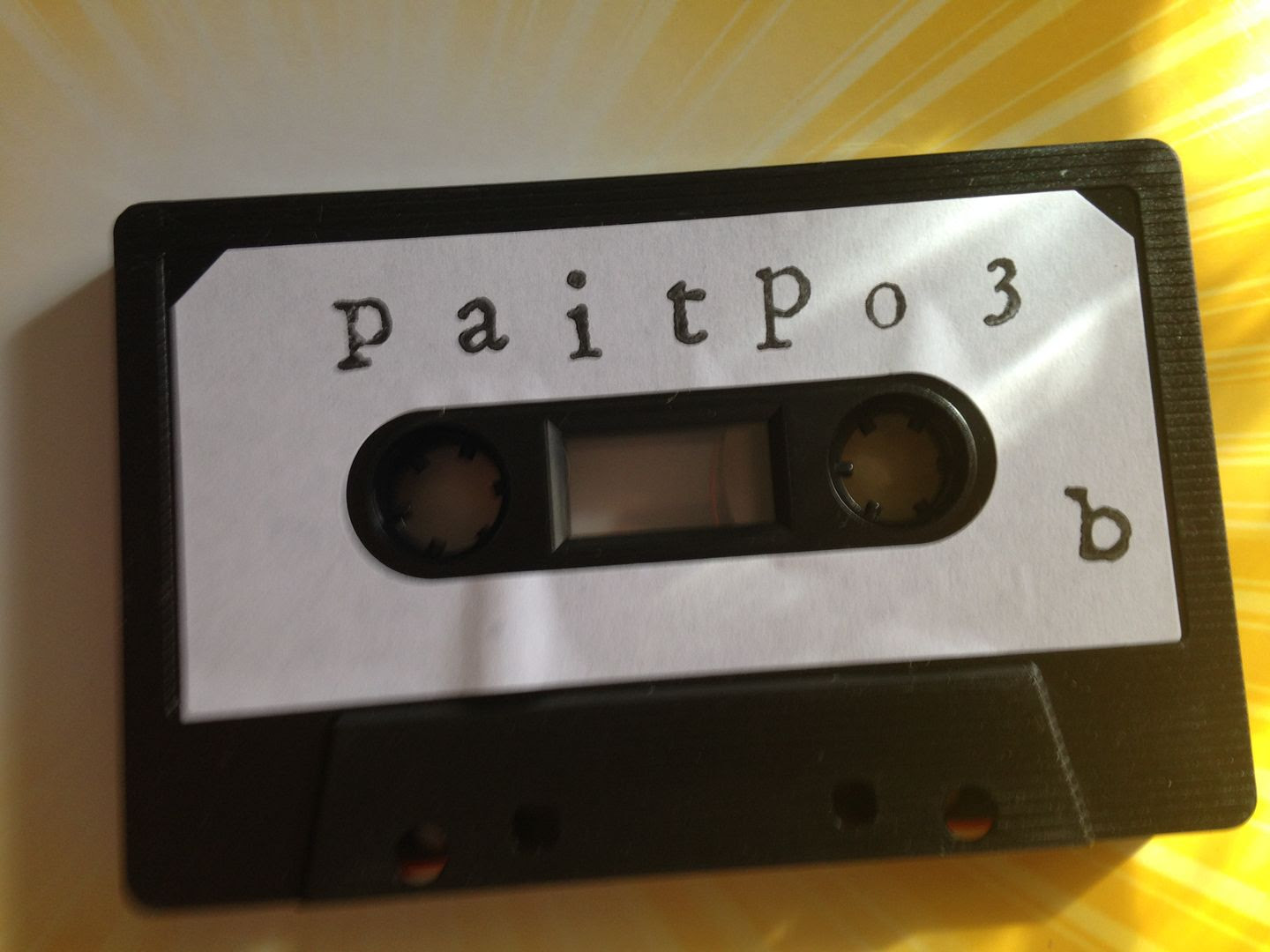 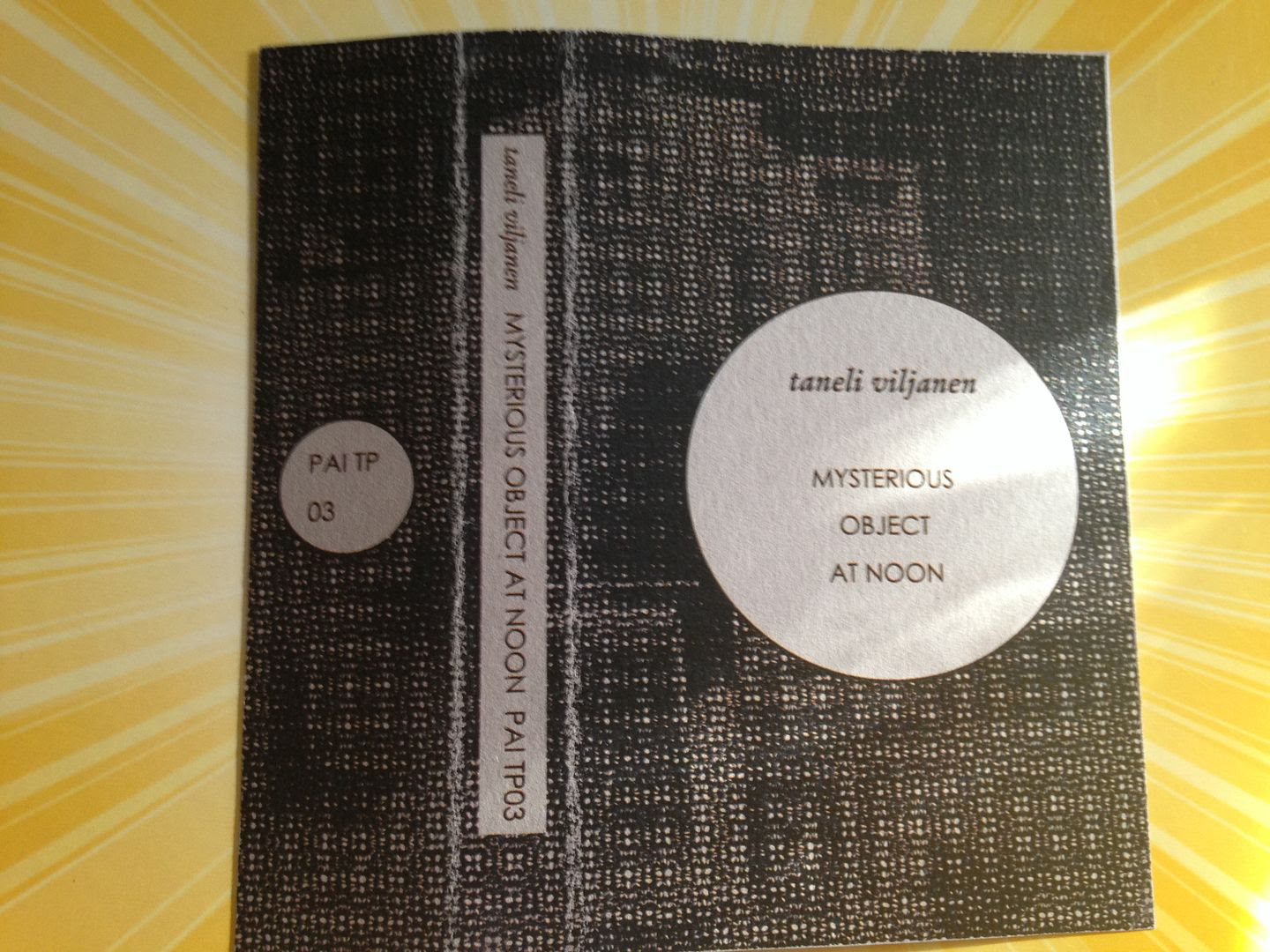