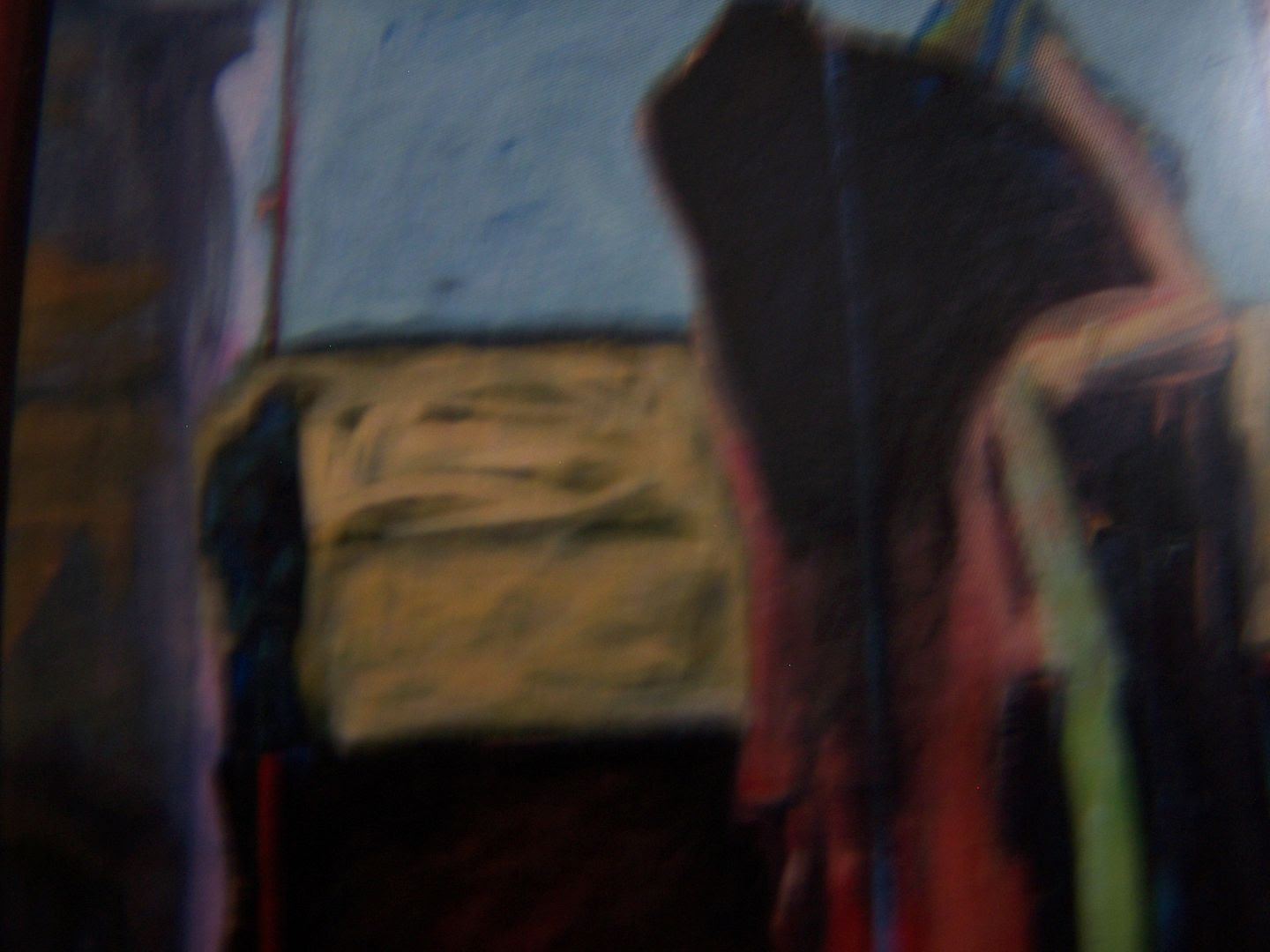 "Pulling The Wool" opens with synth which always reminds me of Rush because that seems to be the first place my mind always goes with that type of synth sound.   Coincidentally it doesn't help that I was once at an event adjacent to where Rush was playing so I could hear them performing live but couldn't see them.   They actually stopped in the middle of "Tom Sawyer" and restarted the song so I heard it all the way through since I had missed the beginning for whatever reason.    Static crumbling brings about triumphant, yet sad synth.     It is a strange mix to think of something as sounding both victorious and defeated but there you have it.

Through this space symphony you can begin to hear the sounds of haunted, trapped souls.   There is a tapping and then we are taken on a magical synth ride.    Elements of The Cosmic Key come out only to eventually find electric guitar note loops.    Through all of these emotions on Side A the music still has this powerful sound to it- the type of sound which would fill a room.    It isn't until the very end of the side in which we turn over to birds chirping and a sense of calm can be established.

On the flip side we begin with "Law & Order"/"Beverly Hills Cop" type of synths.   It leans a little bit more towards the BHC side for me but either way it has the overall vibe of something with a somewhat serious police type of tone.   Whooshes come out next followed by words which are sort of singing and they are on a loop.    Pinball clanking with intense fog turns things around as it then takes a dive into the ambient with soothing synths.    Though it does end in a calming manner- as was the case with Side A- there is a bit of darkness in the way this side ends.

What I like most about these songs and this cassette on the whole is that no matter what type of emotions you feel from the second you press play they somehow manage to come down by the end of the side.    You can't just take someone on a rollercoaster ride and then when you reach the ground level shove them out of the door.   You have to ease people back into reality and this cassette does that beautifully.   It is also just more of the reason to take the trip to begin with because you can rest assured during this ride that you are only ever in the safest of hands despite the places you are going feeling like everything else. 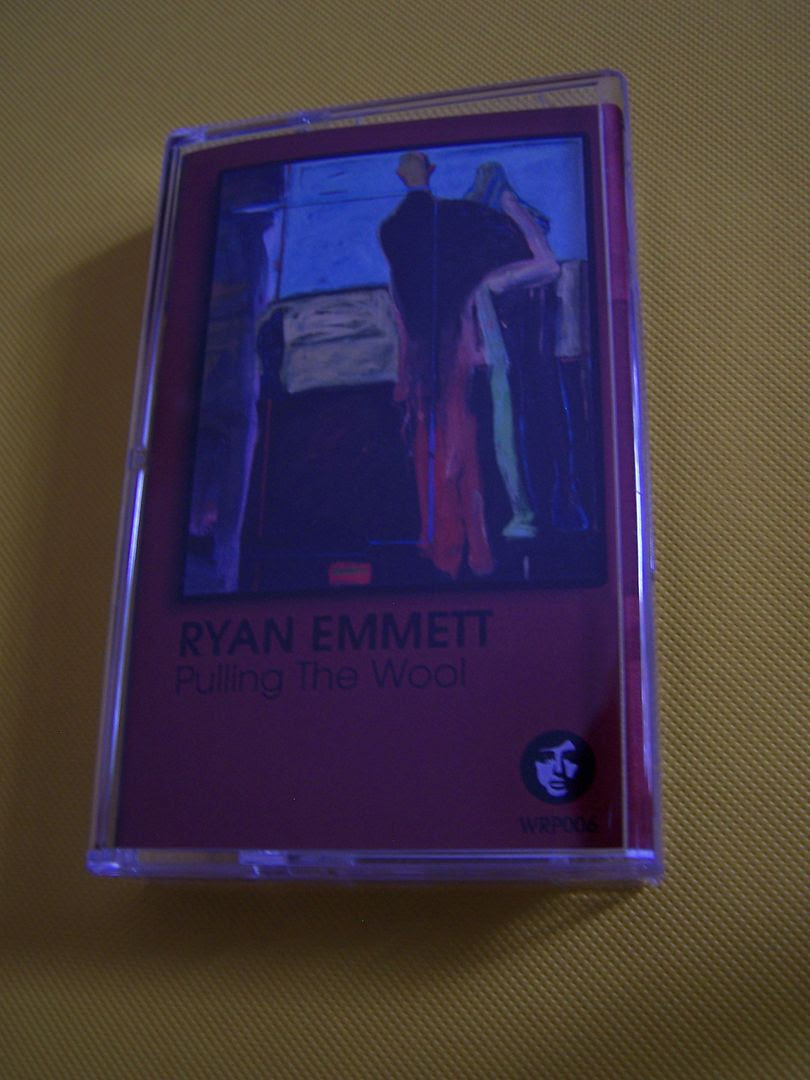 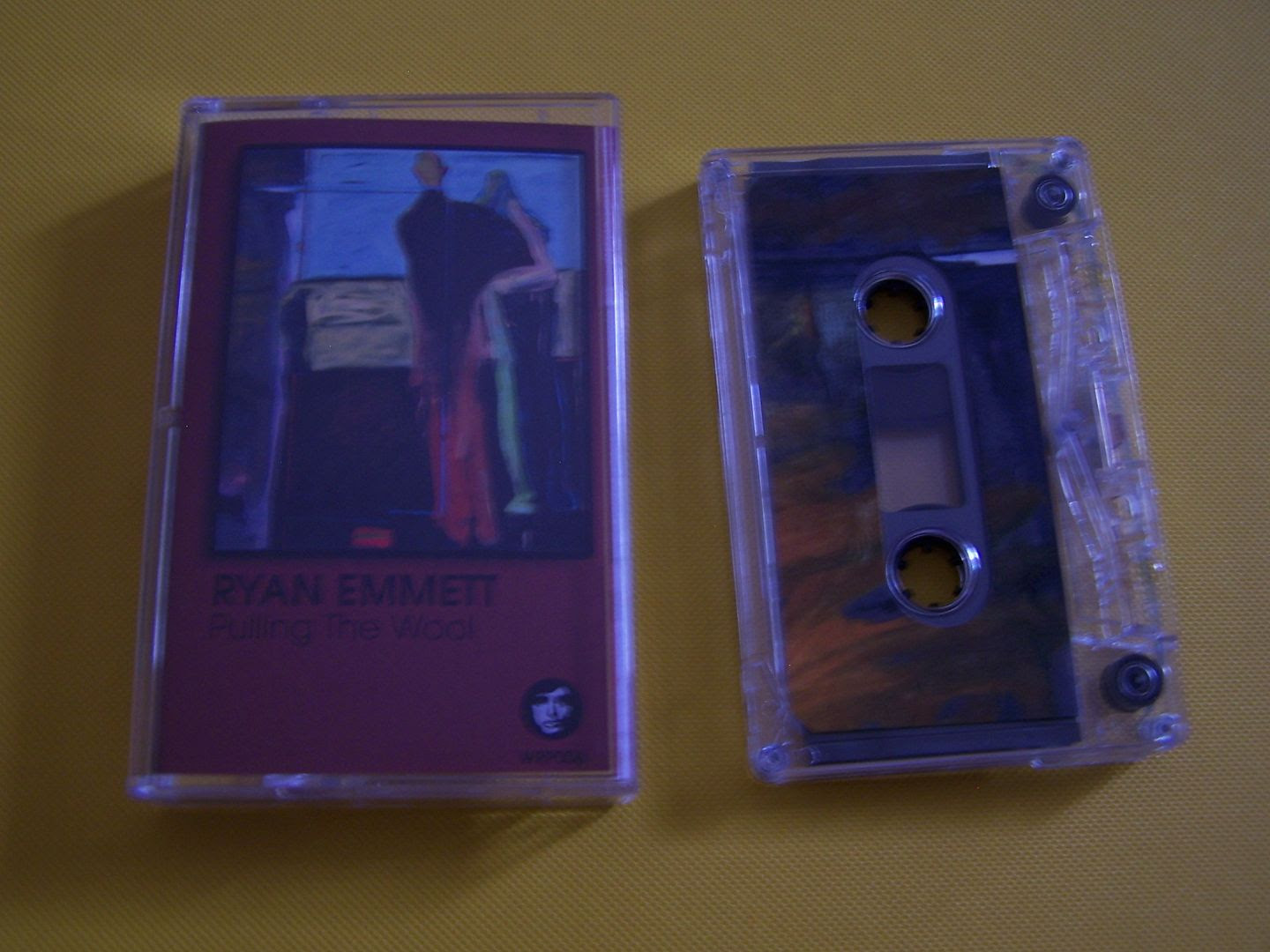 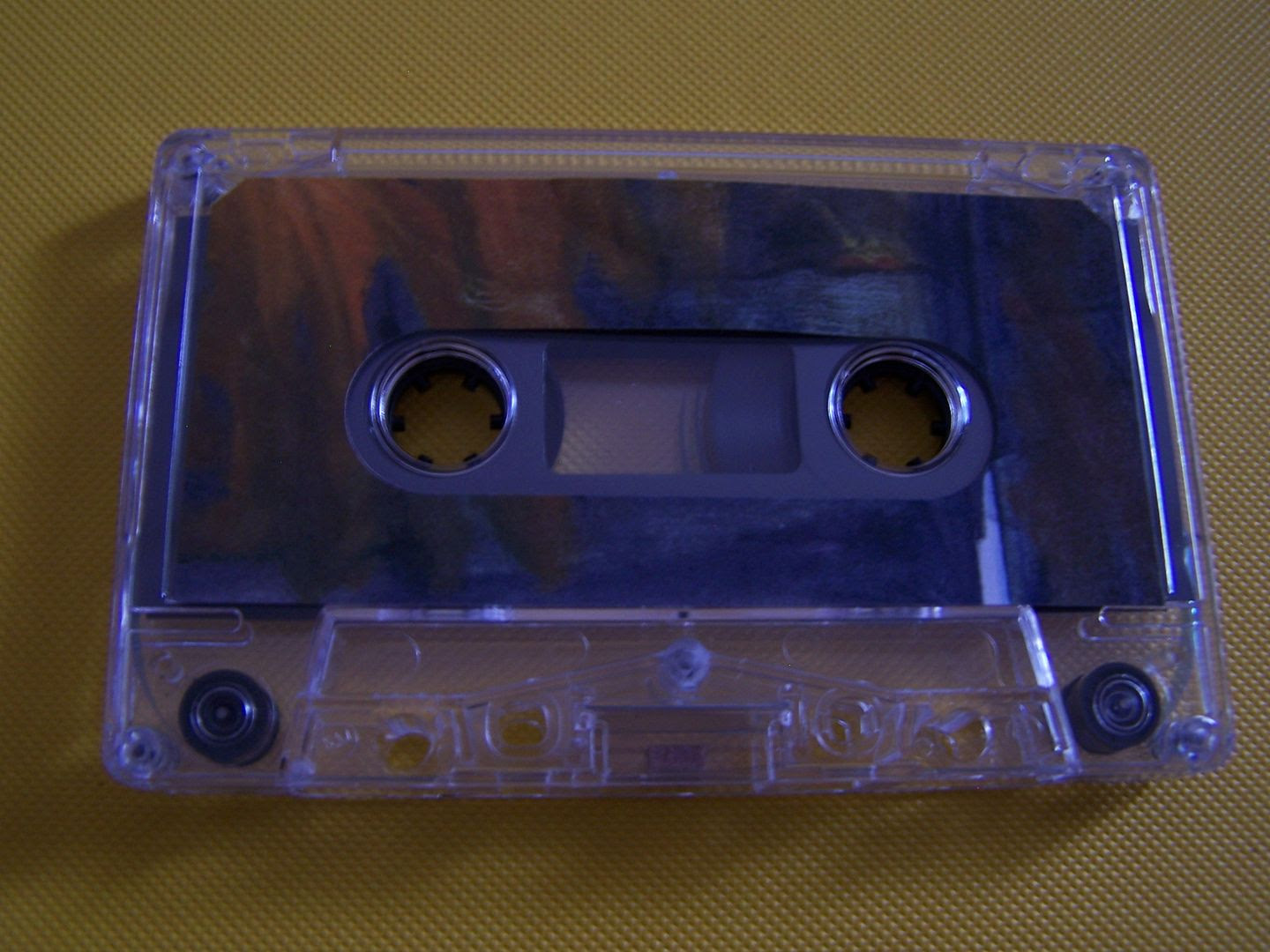 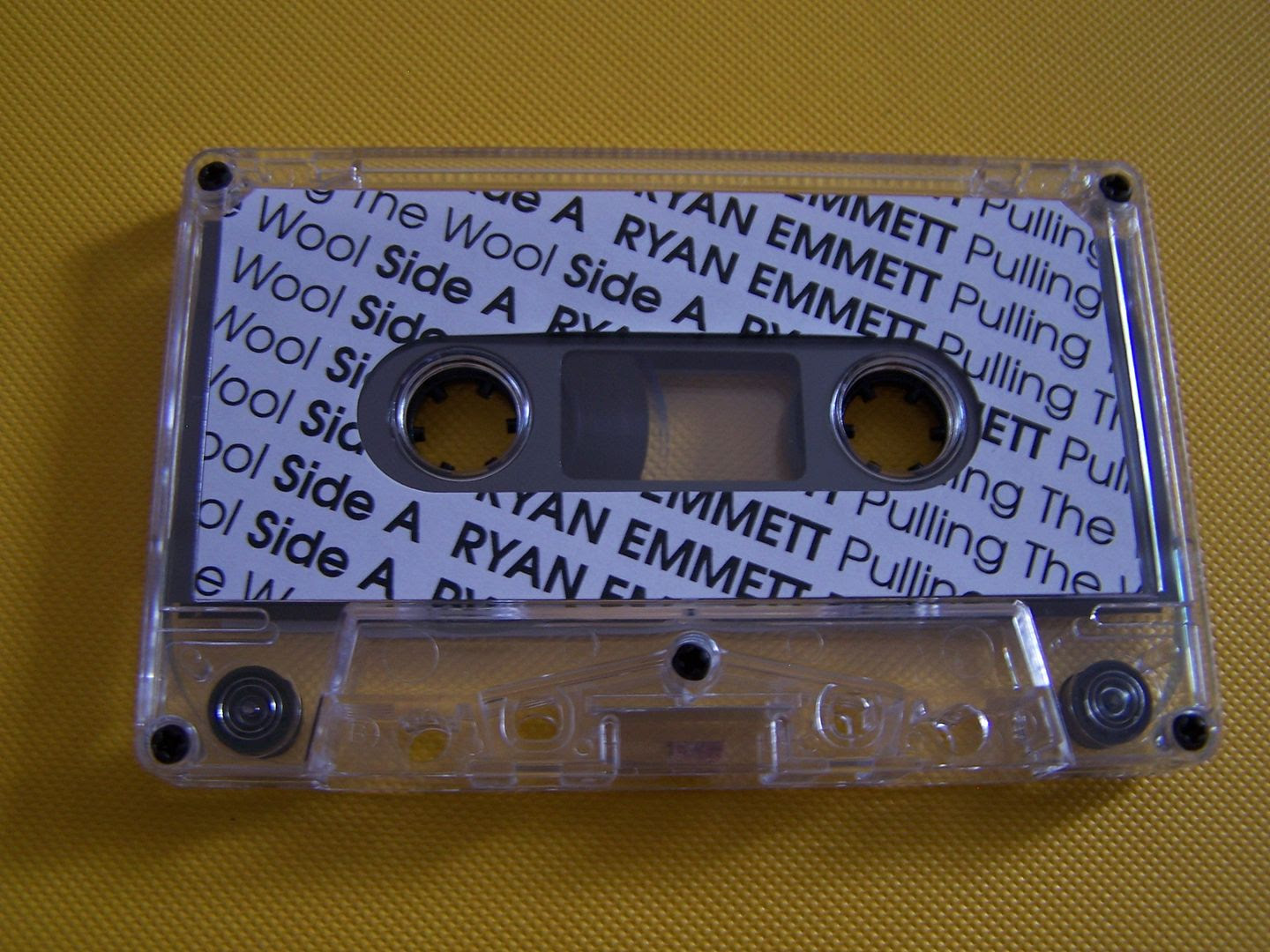 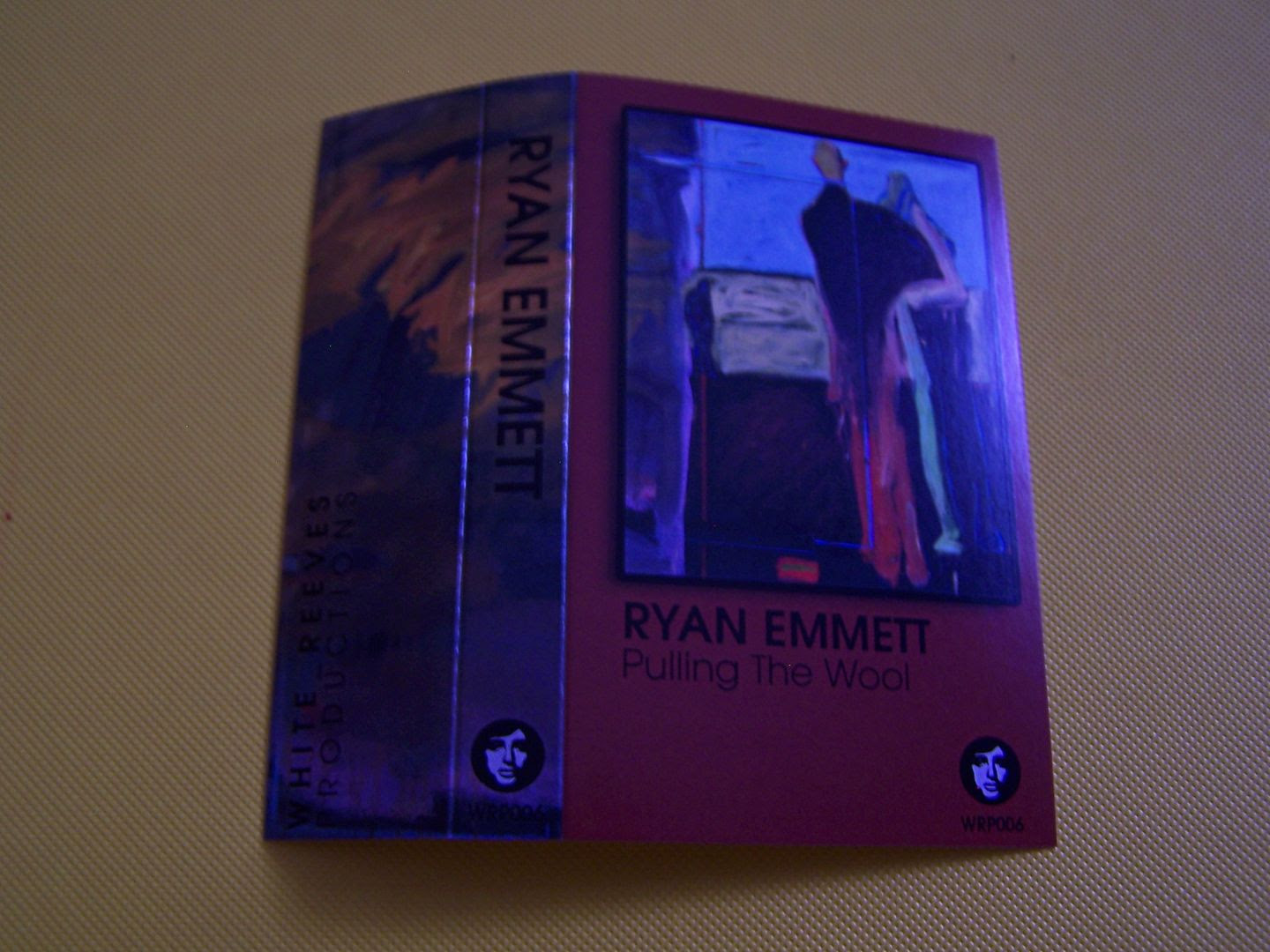 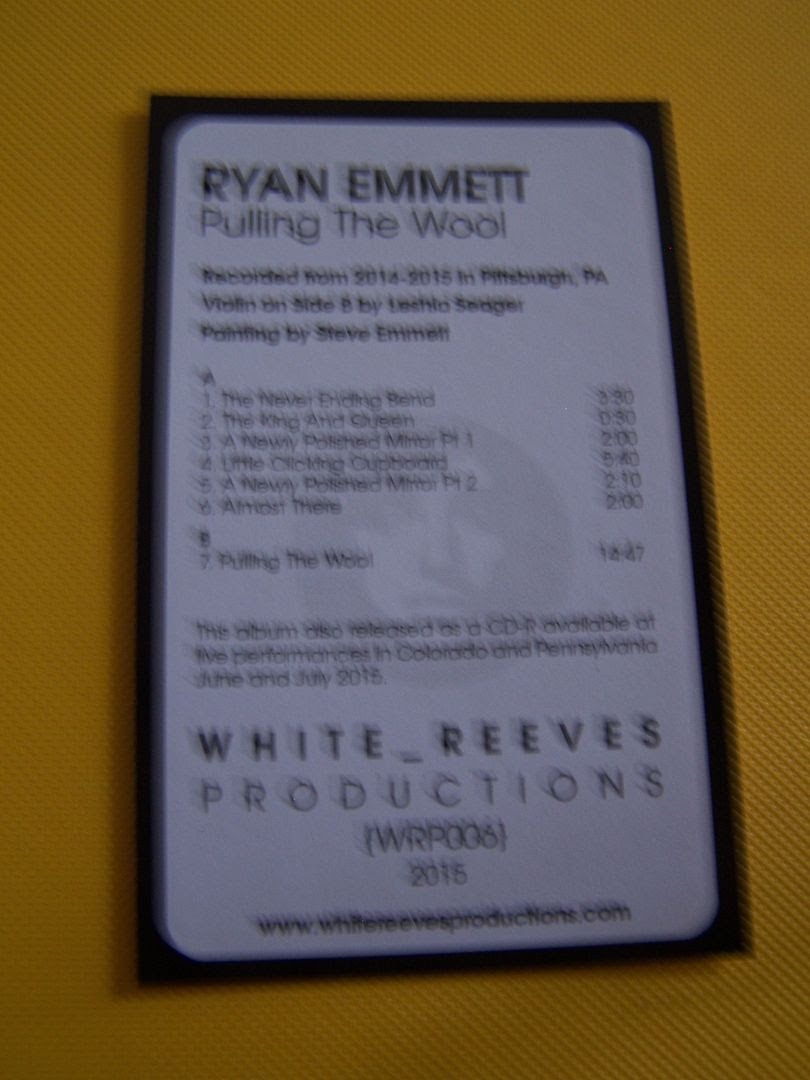