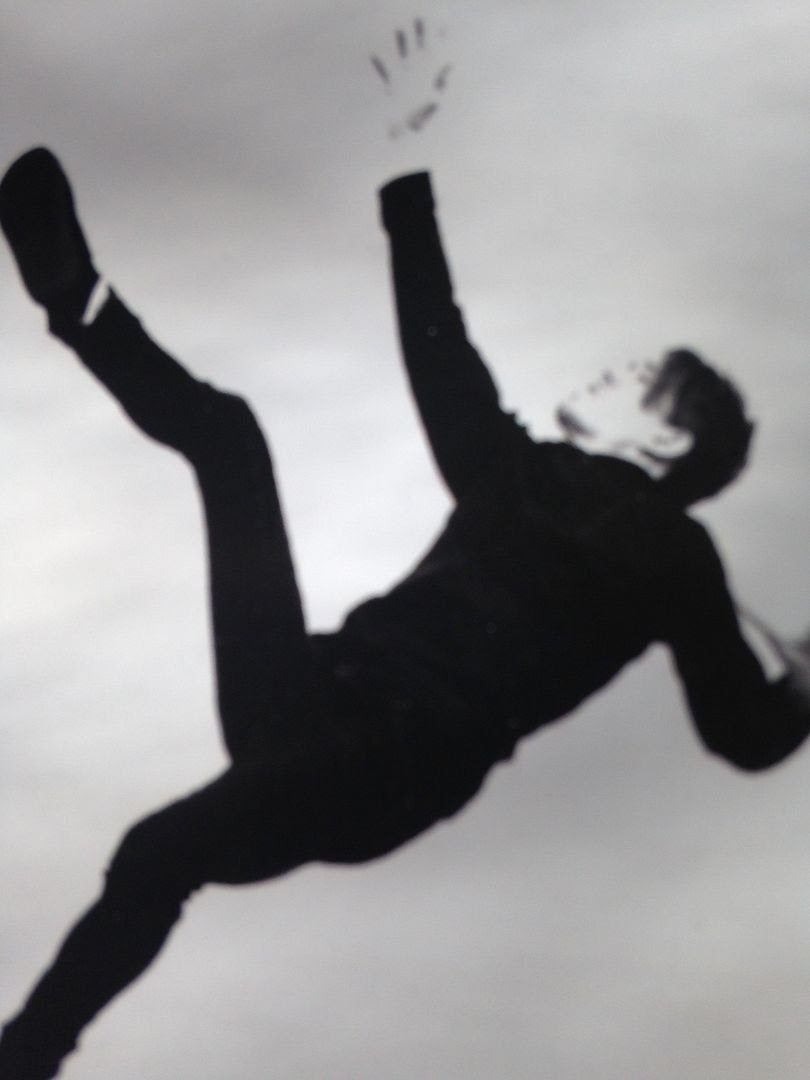 Back when I was interviewing musicians in person, I remember interviewing someone who had a non-traditional song writing style and asking them about covering a particular pop song and their response was something along the lines of how they'd love to be able to write a pop song- a song which could be played on the radio and enjoyed by the masses- but it was a lot harder than it seemed.    These words still ring true to this day because even though pop music might seem simple at its core it is still challenging to find the proper formula to create something which a lot of people (and I'm talking A LOT of people) will enjoy.

The music of Leonard Las Vegas might feel like pop in the sense that it is upbeat and after listening to it a few times you'll be singing right along, but the difference between these songs and what you tend to hear on the radio is that these songs are complex.   Even if you listen to a song on the radio or a song considered to be a "big hit", you might think it's simple but it's really not.   Take The White Stripe's "Seven Nation Army" as an example as that guitar riff seems so simple, yet, you didn't come up with it, now did you?   But the music of Leonard Las Vegas is something that when you hear it you won't think "Oh, I could do that" but rather "Wow, this is how real musicians play".

In some ways, I like to think of this music as being a fine painting.   I've often looked at paintings and thought "I could paint that", as have many people I imagine.   Some of this comes up with what I like to think of as the Andy Warhol/Soup Can Effect.   Sure, you *could* easily paint it, but you didn't.   At least, you weren't the first one to do so.    But then when you look at another painter- even someone such as let's say Van Gogh for mass appeal- and you think, "I like this, but yeah, there's no way I could ever have the talent to paint something as good as this"-- that's how I feel about the music of Leonard Las Vegas: it's easily accesible but not easily duplicated.

From pianos and drum machines come songs somewhere between The Beatles, Phantom Planet, Neon Trees and something else to give it that unique quality I might have heard in a band on Polyvinyl Records back when they had Aloha early on and Volcano, I'm Still Excited!!.    Hints of Lou Reed, Modest Mouse and even Thursday (because I hear post-punk in here at times) also make an appearance but when you have this much going on within your songs, odds are you will draw from certain influences and bits of them can be heard but you'll never really, fully sound like any specific artist and I love that about Leonard Las Vegas right away.

One of the things that I really like about this cassette as well are the lyrics.   They're not your standard set of lyrics but yet you'll still find yourself singing along with them.   I never thought I'd have an anthem in which I'd be singing along with the line "I forgot to kiss you goodnight", but here you have it.    And it's just those aspects of this cassette which all add up to the combination of this being something that sounds *like* music you've heard before but at the same time it just doesn't seem of this earth.   It just feels like Leonard Las Vegas (which isn't his real name by the way, but rather perhaps a clever human disguise) isn't of this world but rather exists in his own world of beautiful music and it is one in which we should all feel so lucky to simply be allowed to be a part of with him. 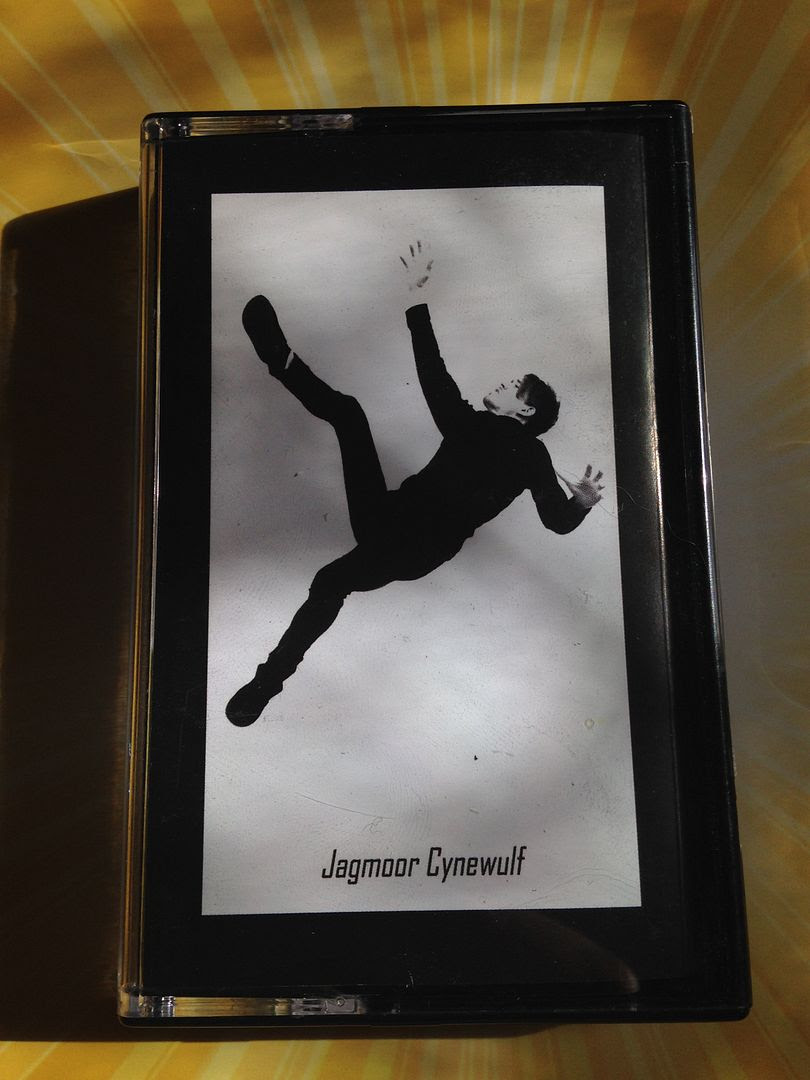 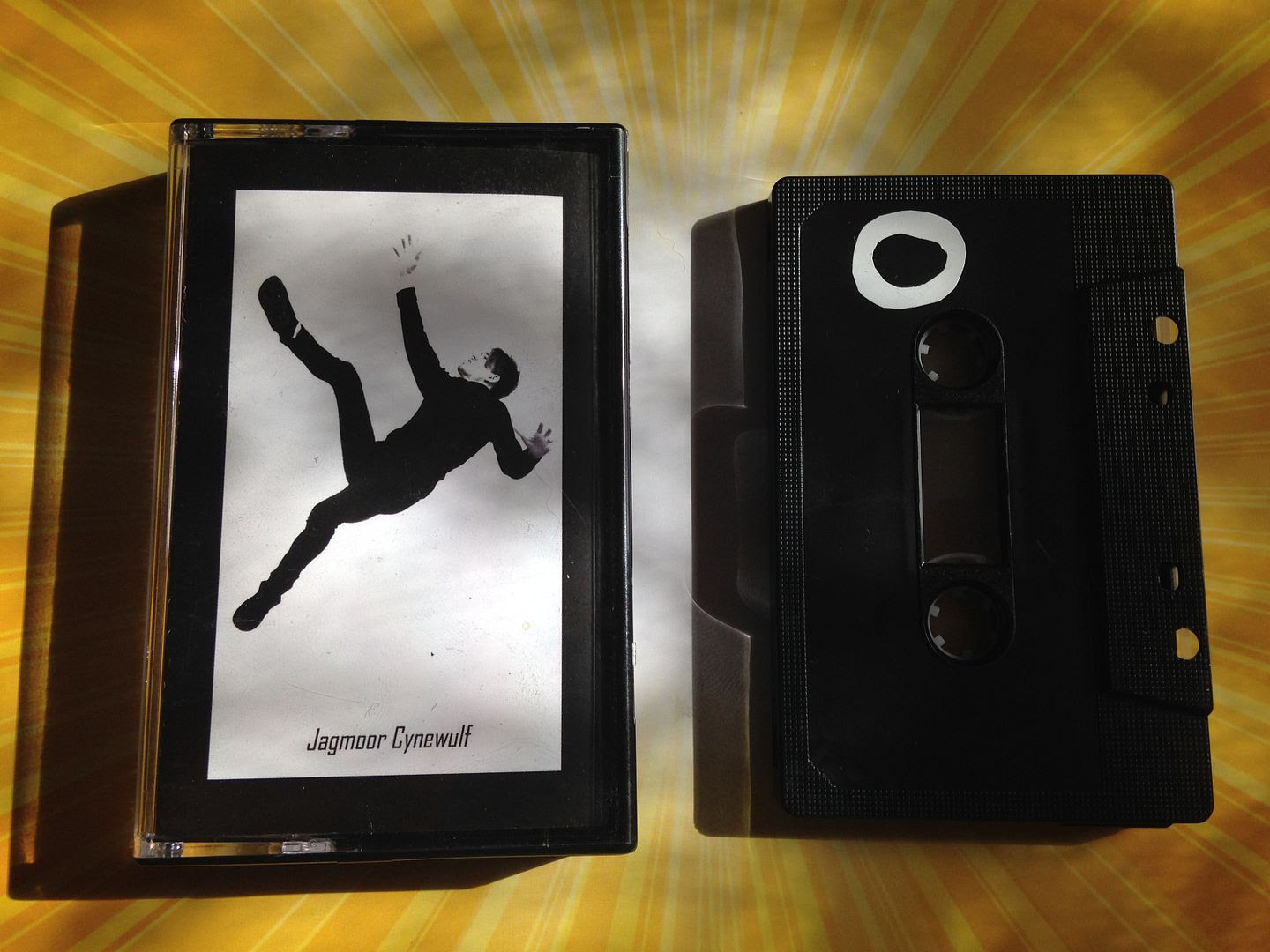 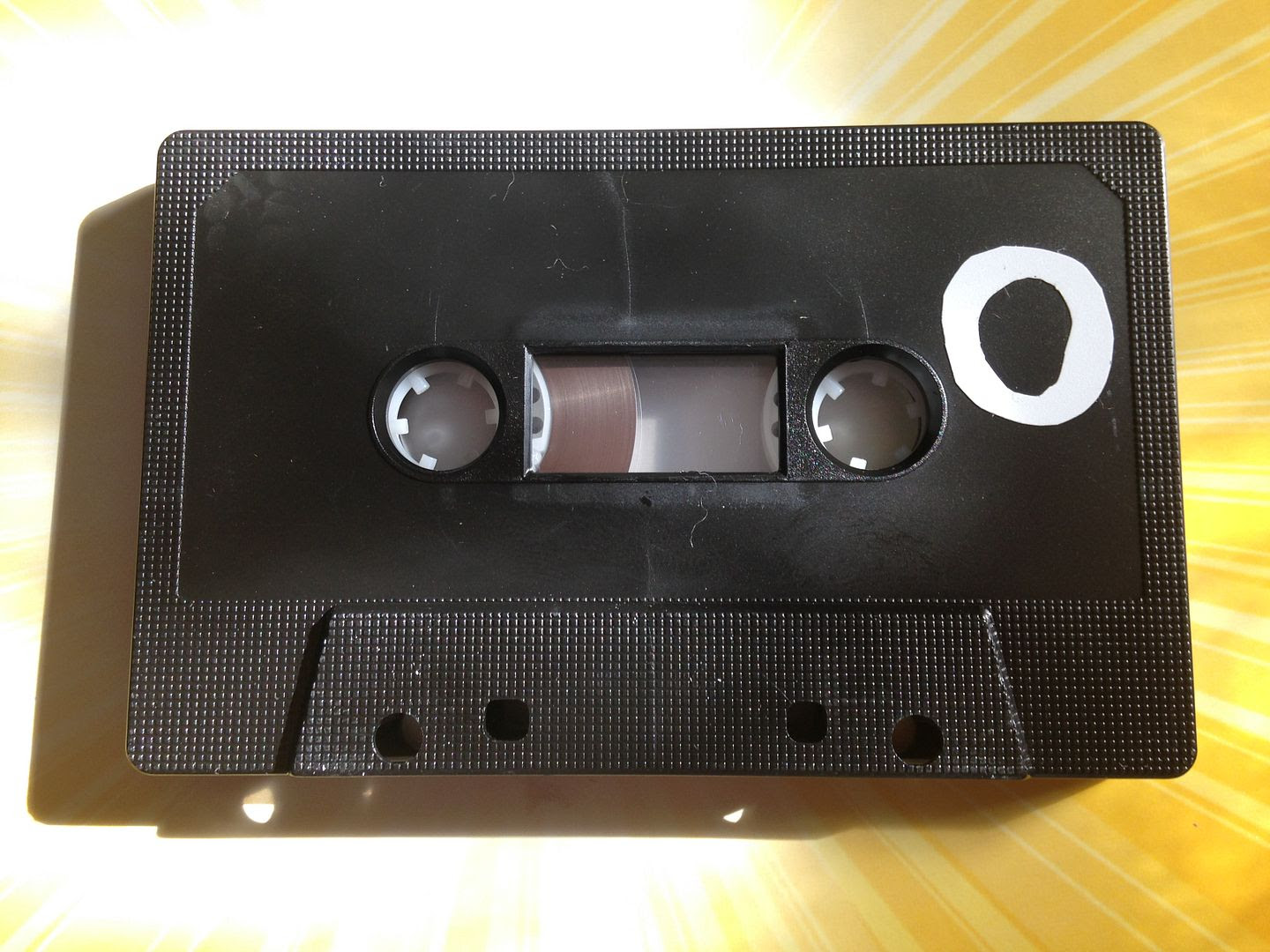 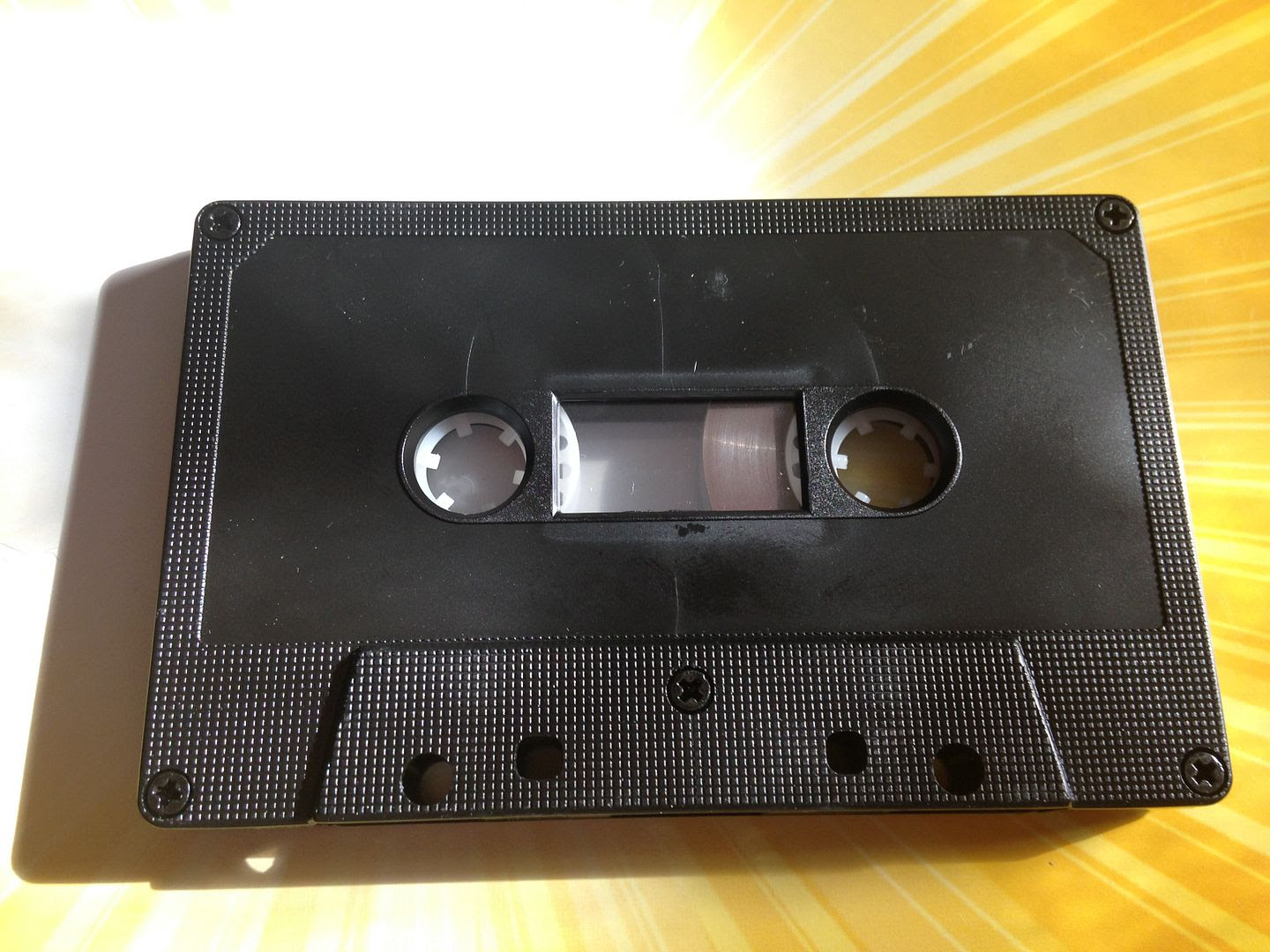 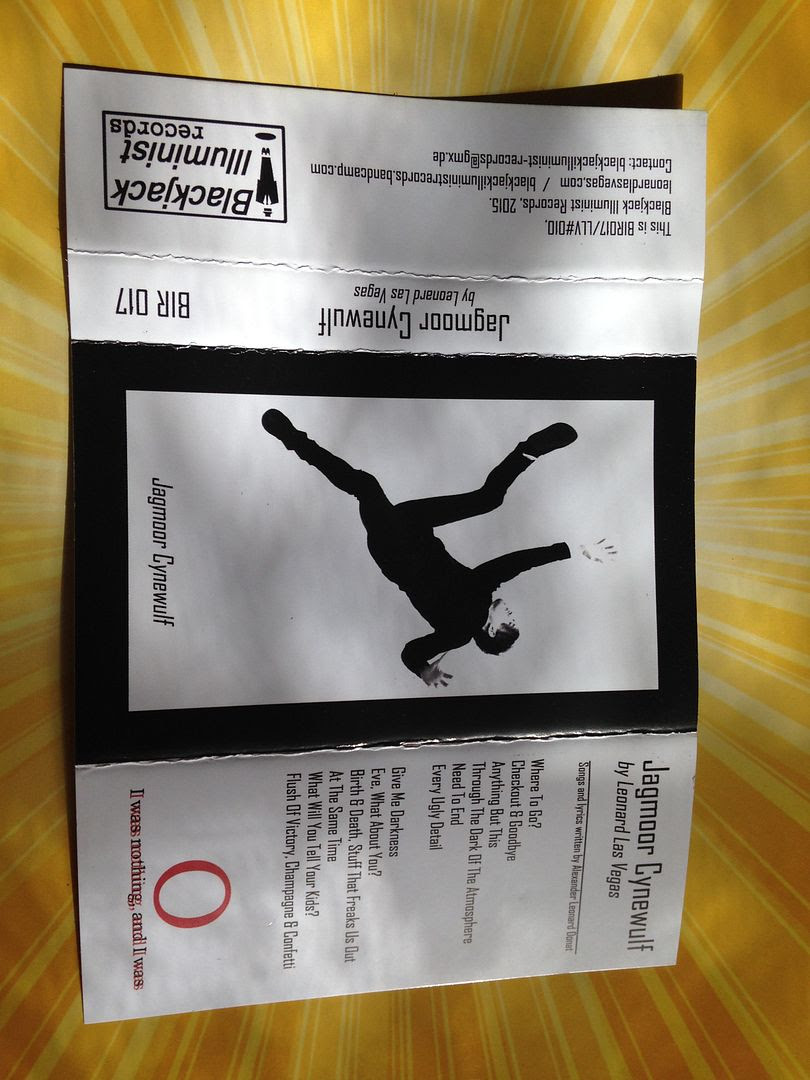 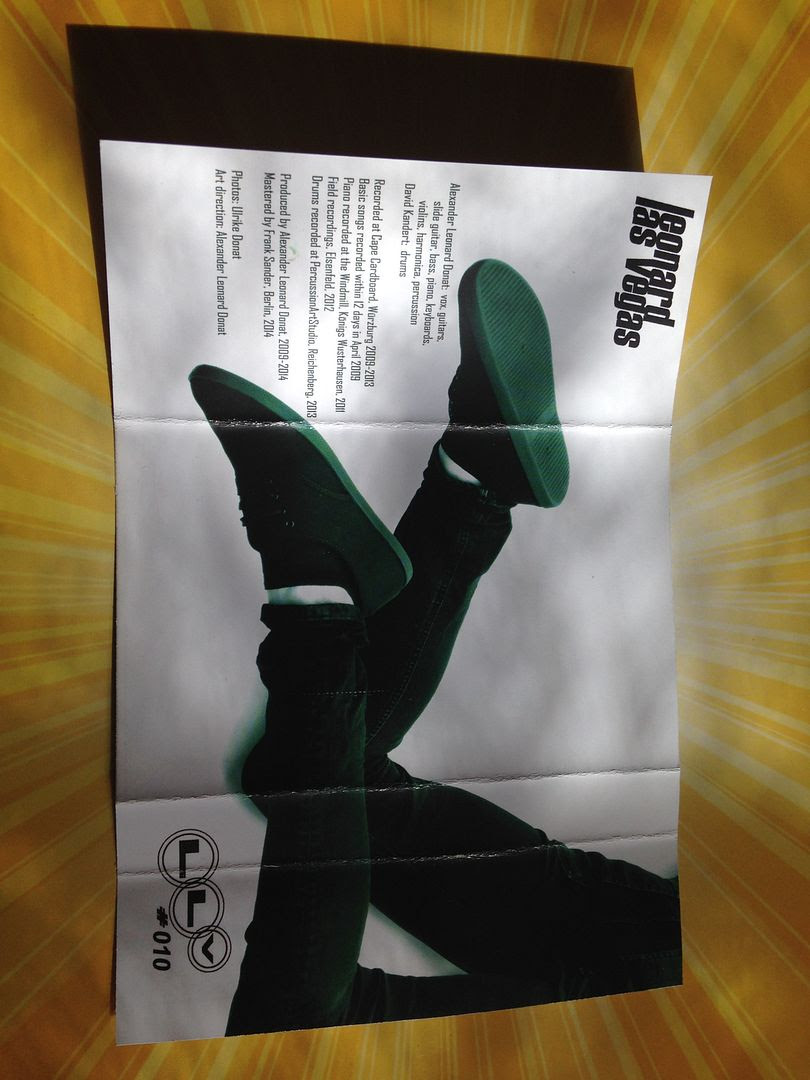