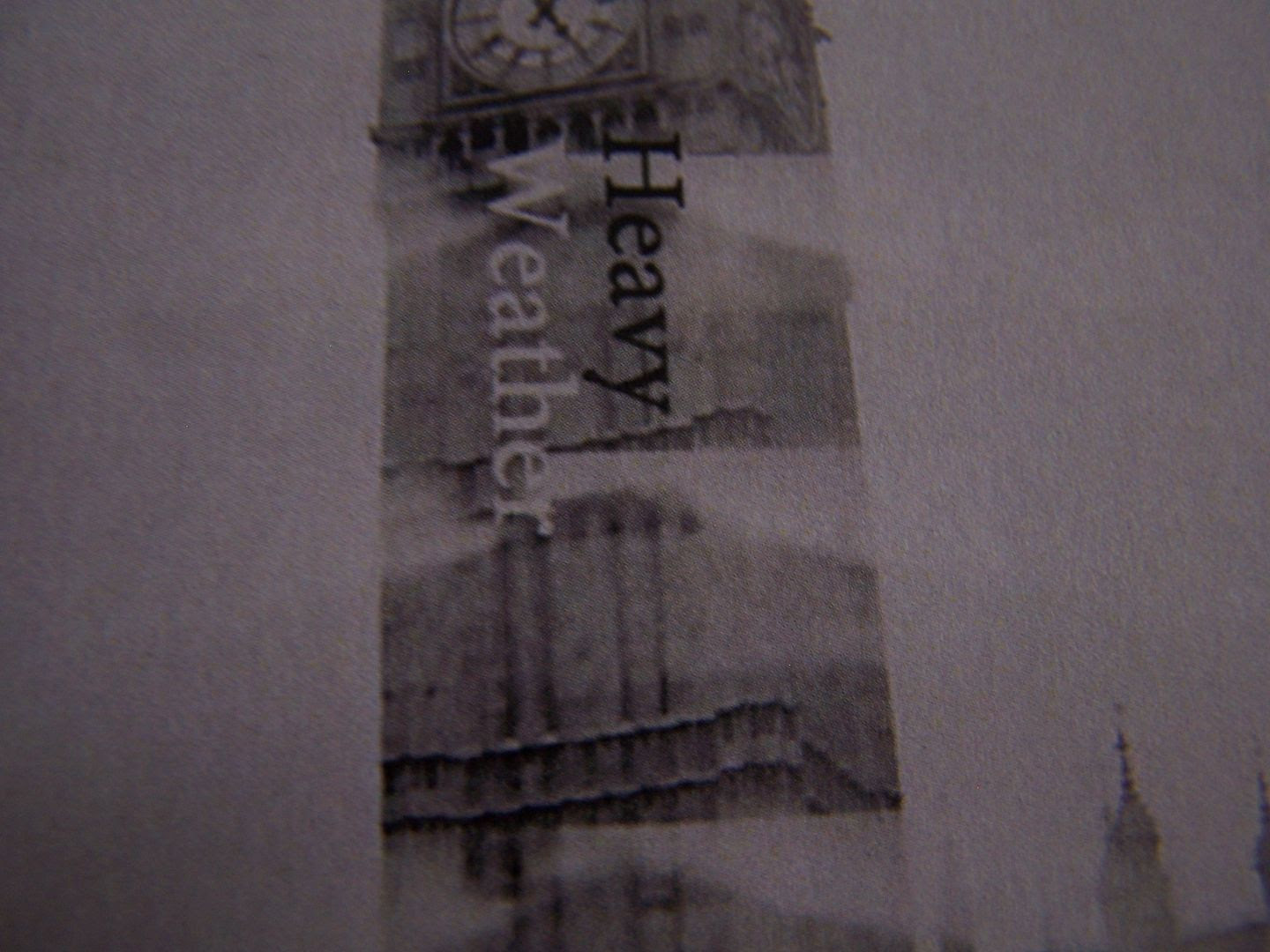 One thing I really love about music is that if you ever find yourself listening to enough of it you can actually begin to start predicting it.   The only comparison I have right now is to think of a veteran pitcher who has thrown so many pitches he can begin to read batters.   He can think "Well, he fell for that pitch so maybe he'll fall for this one too".    It's not something you can learn in school but rather just something which comes from experience.

When I first pressed play on Heavy Weather's cassette I heard these sort of post rock sounds that came somewhere between Thursday and Coheed.    There were also elements of post hardcore but it just had this heavier feel to it.    I expected it to kick in screaming right away because it had that lingering feel to it, but when the vocals did come out at first they were delivered in this fast pace which reminded me almost of rap and the music had seemingly switched over to math rock.    I really expected to hear that screaming and was surprised when I didn't, but then eventually, the screaming did come.

These songs remind me a bit of I Kill Giants but only in the sense that I would put Heavy Weather into that same genre- one which has a few different names but I never fully know how to describe- and that goes for a number of other bands I've put in the same group before and somehow seem to be related to Broken World Media (Though mostly think of Old Grey and You'll Live).    The screaming does come out with a vengeance by the end though, as if it was making up for not being there all along, and the songs just have that hardcore quality to them but yet are complex still in the way that they can offer up guitar riffs you wouldn't normally find or expect in hardcore music.

Certainly a band where there is more music and less vocals, Heavy Weather enters an elite space for me where bands don't seem to go often enough and in cases such as I Kill Giants more bands seem to leave than enter.    Do whatever you have to do to keep tabs on Heavy Weather because this band will just hopefully keep releasing great music and filling a void left inside me by others, though they still really don't sound exactly like other band it's more of just a presence. 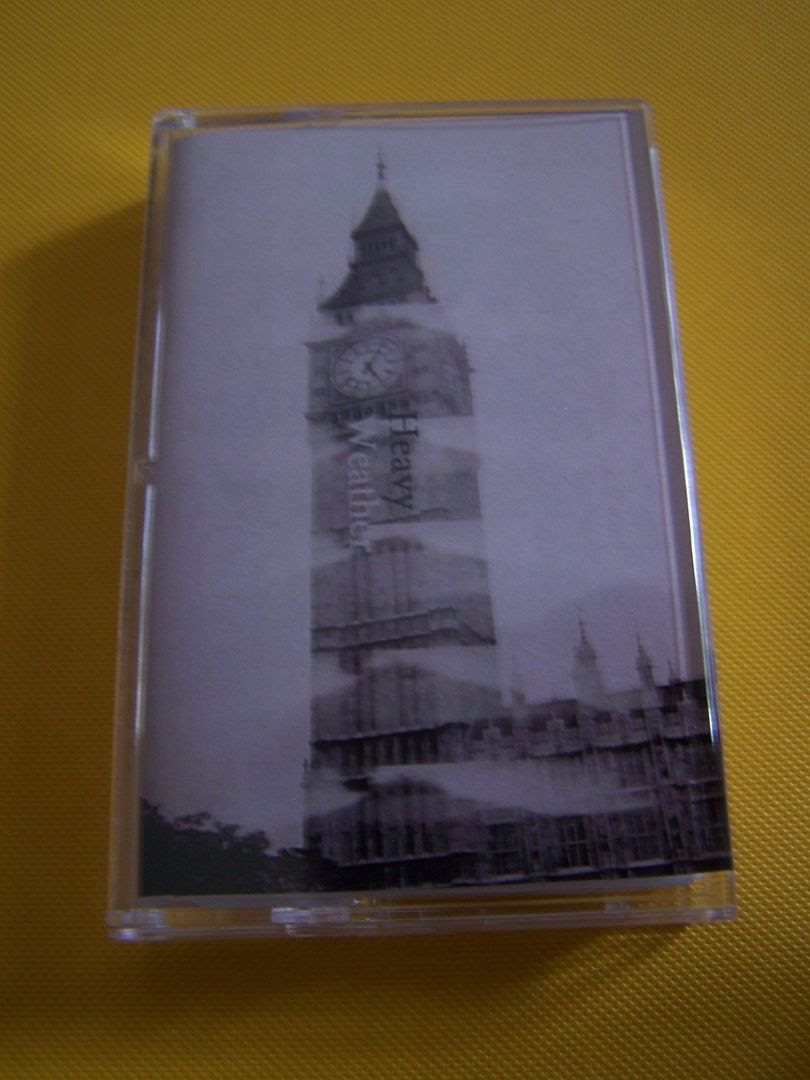 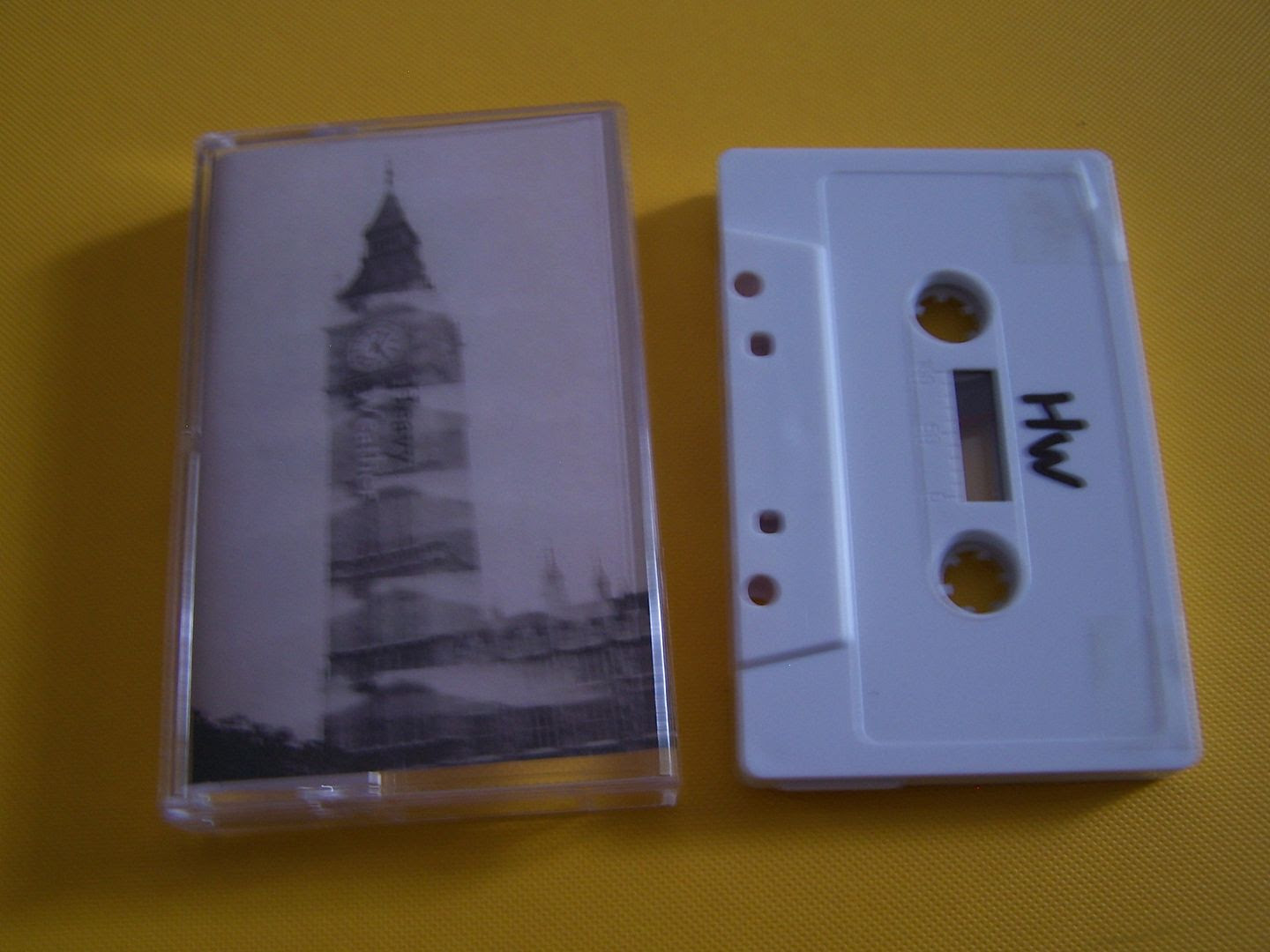 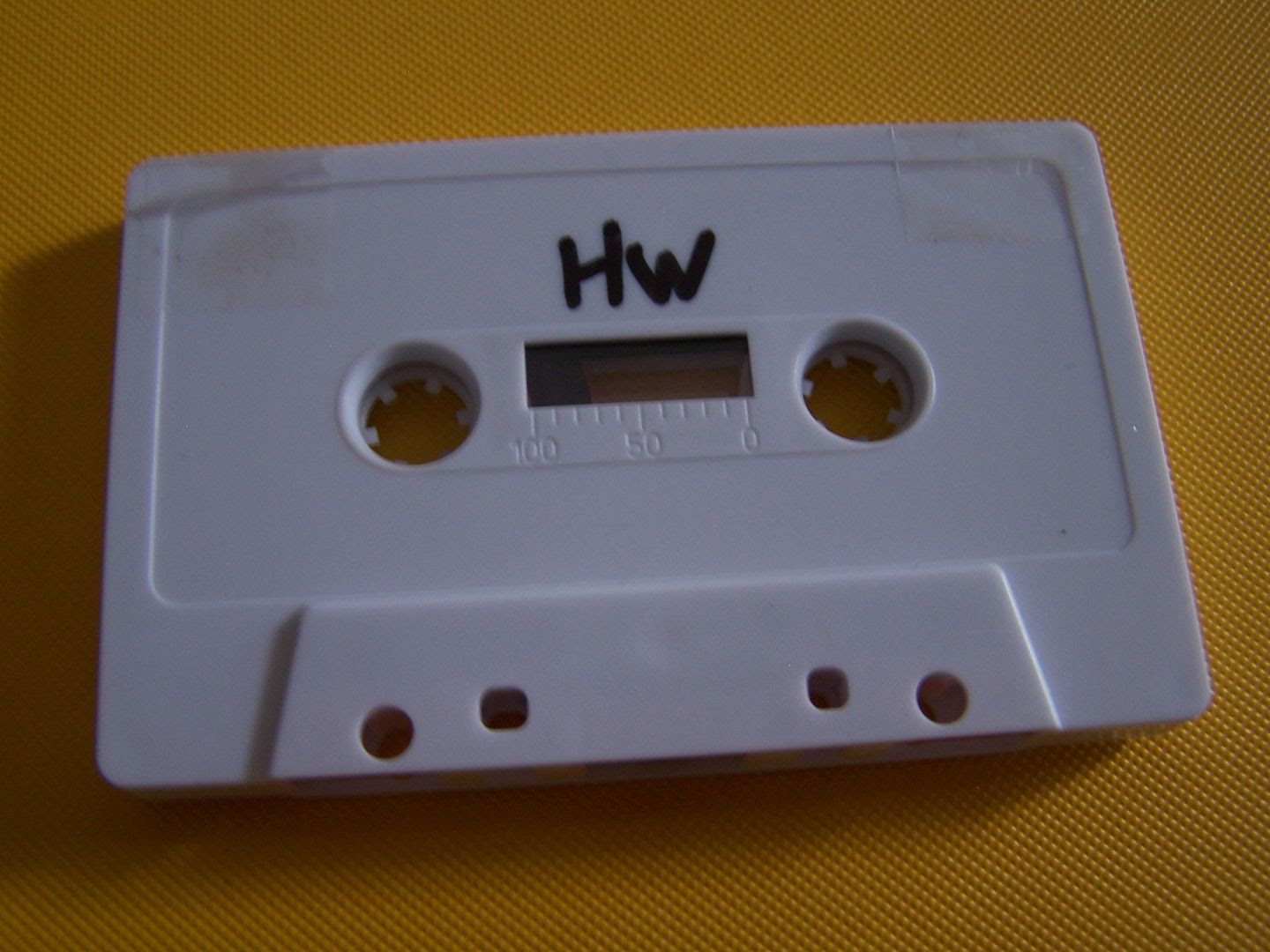 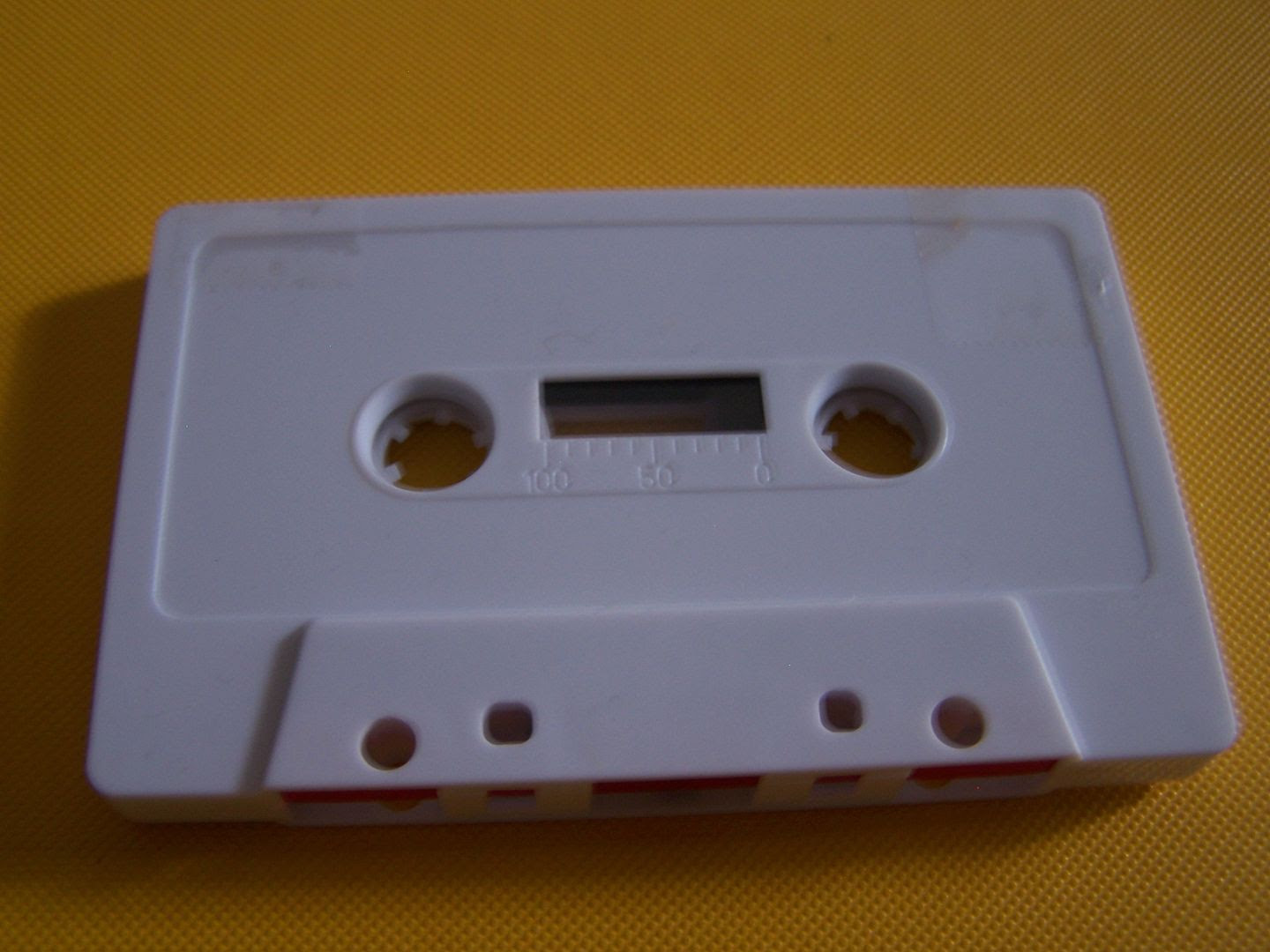 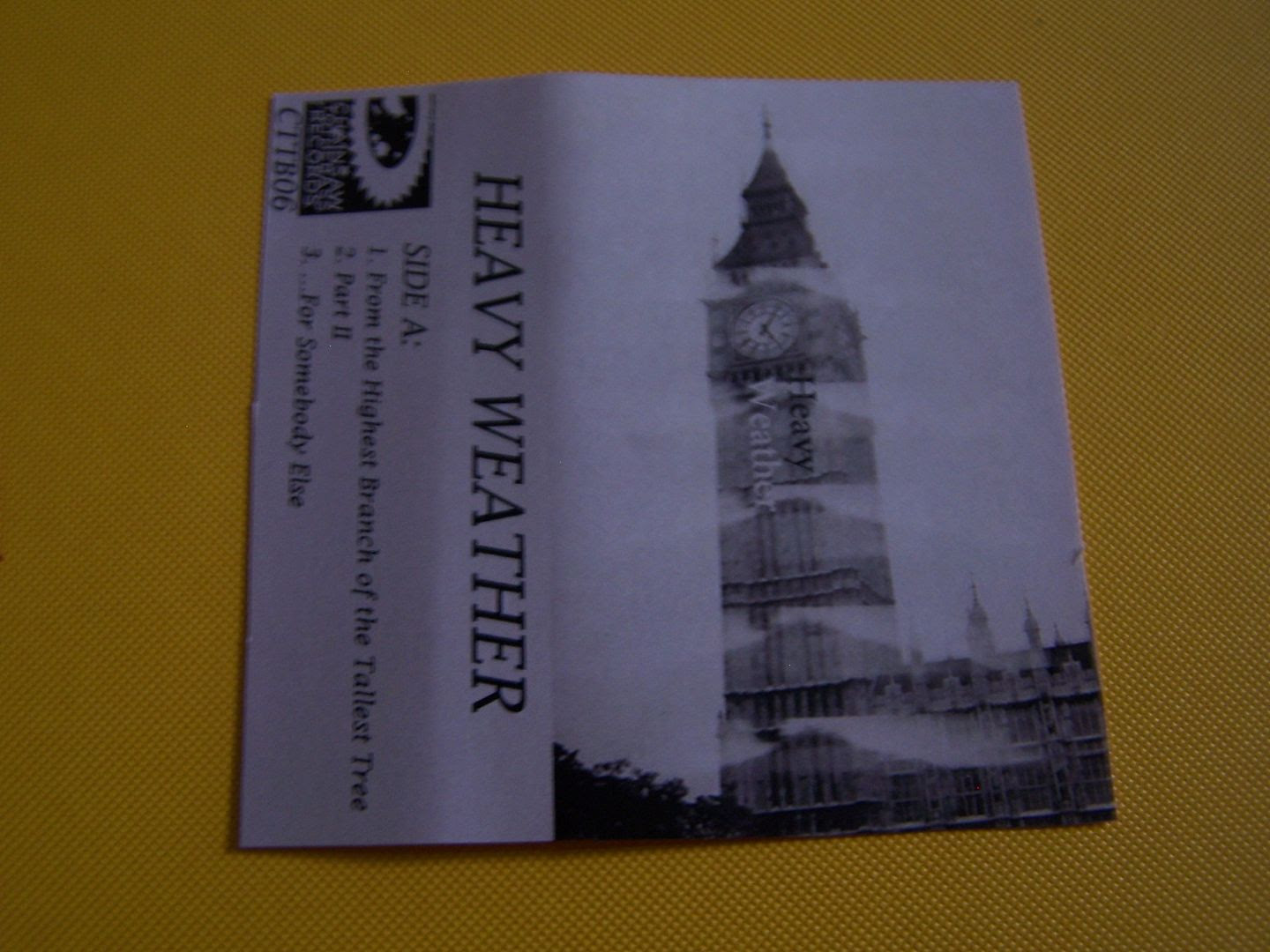 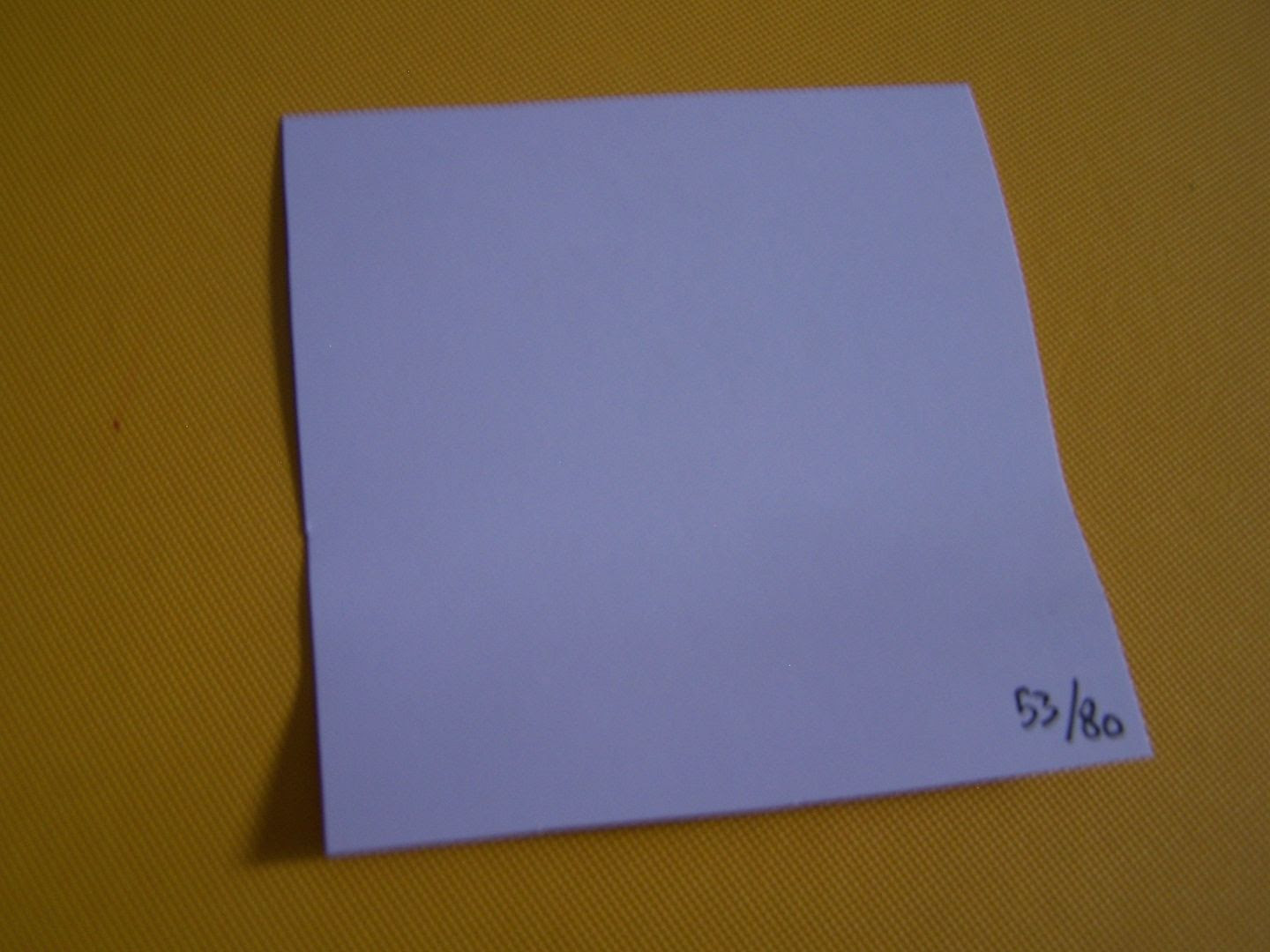 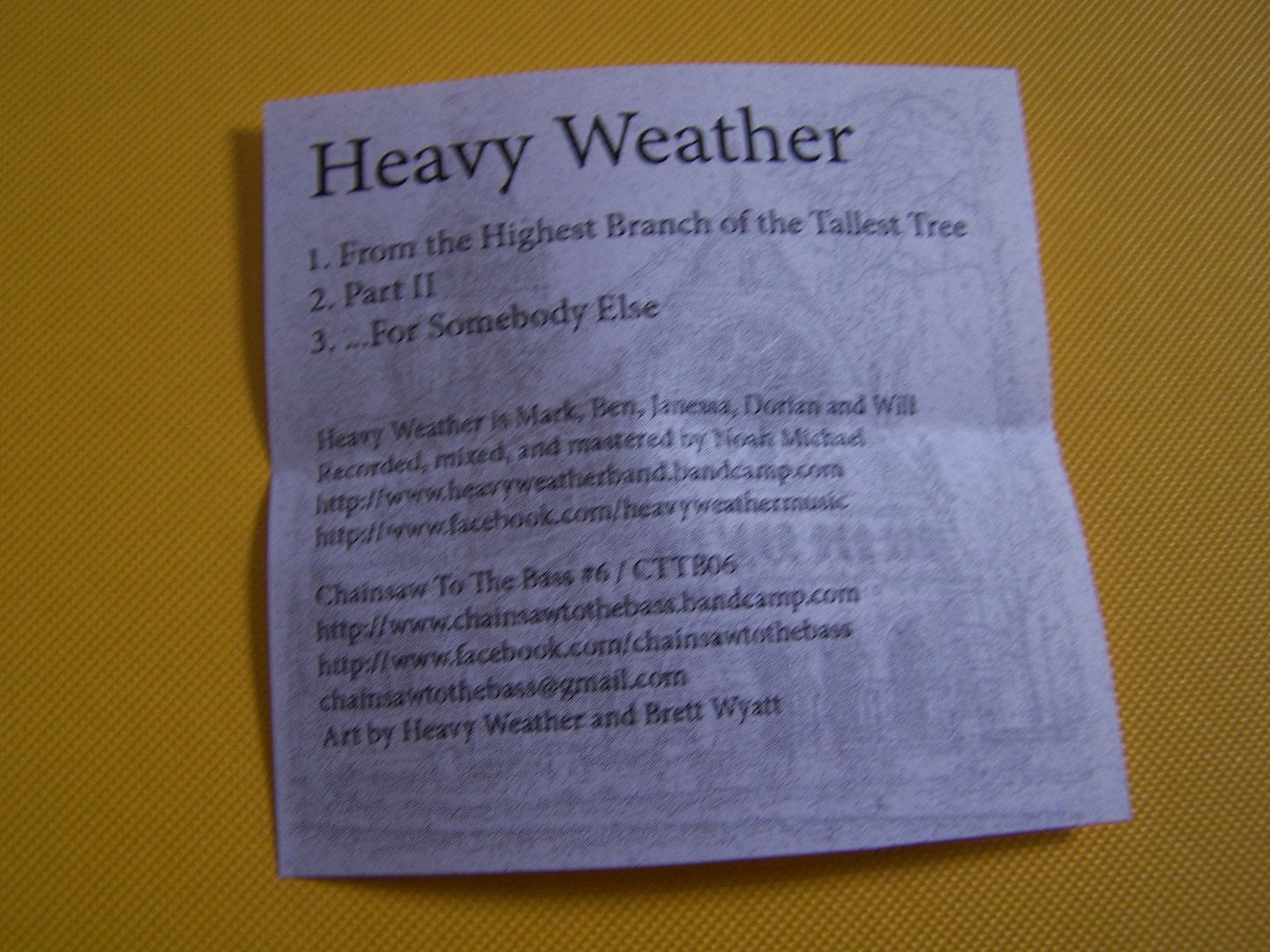