If nothing else, you can rest assured going into this cassette that you can at the very least know it is going to be bizarre.   What I like about it though, in that sense, is that while it may seem to go against what everyone else is doing it still seems to get to where everyone else is going.   I could imagine these songs being played via drums/guitar/bass, but they have different instruments within them to create these sounds and it makes it that much better to me.

Acoustic sounding guitar note loops get things started with piano clanks and something else mixed in.   There is a slight break of almost silence but then it gets going again.   I hear what I believe to be a flute and then full on drums are also here.   After an audio clip there is singing and by this point the singing almost takes over the entire cassette.   The first song to really have singing on it has the singing over little fanfare and it makes me think of it as being some sort of lullaby mixed with something you might hear from Willy Wonka.    This turns into that frequency whirrs into sort of beats somehow and he makes mention of home made Cheetos.   Just one of the odd little aspects you will find in the lyrics.

The music begins to remind me of something between the Flaming Lips and "Band on the Run" (Perhaps it is the F-Lips covering that particular song, which I feel like for some reason has happened at one point in time) and then he starts to singing to Mr. Squirrel about rabbits.    This turns into a clanking and grinding industrial type of feel which when vocals are added into the overall synth of it I can hear a little bit of Nine Inch Nails via either "The Downward Spiral" or "The Fragile" era.

On the flip side we have plugging into an amp sound which becomes beats somehow, because, again, I'm telling you he's taking sounds here that shouldn't be put into such rhythms and yet is finding a way to make it work.   I can hear some Illegal Wiretaps coming through as he asks "Do you want to live on the bus?" before proclaiming "Justin Timberlake is my butler!"   First off, I don't think MySpace is doing that badly (is it?) but, no, I do not want to live on the bus.   Some people who ride the bus are all right, but some of them just shouldn't talk to anyone else ever.    And don't get me started on the piss poor attitude some bus drivers can have.

Following this we go into a song which reminds me of a cross between Nirvana and Simon & Garfunkel (Yes, really)  The next song has this old time feel to it which reminds me of a song I keep hearing over my loudspeaker at work but haven't quite nailed down yet but just think of it as being like the theme to Cruella De Vil.    As we experience a sound somewhere between glass tones and clicks in an instrumental manner the cassette is brought to a close and what a ride it has been.     You knew it was going to be bizarre, as I pointed out from the start, but you didn't know how wonderfully bizarre it would be and just how much these bizarre sounds could end up sounding normal.   Truly one of the best things going in music today. 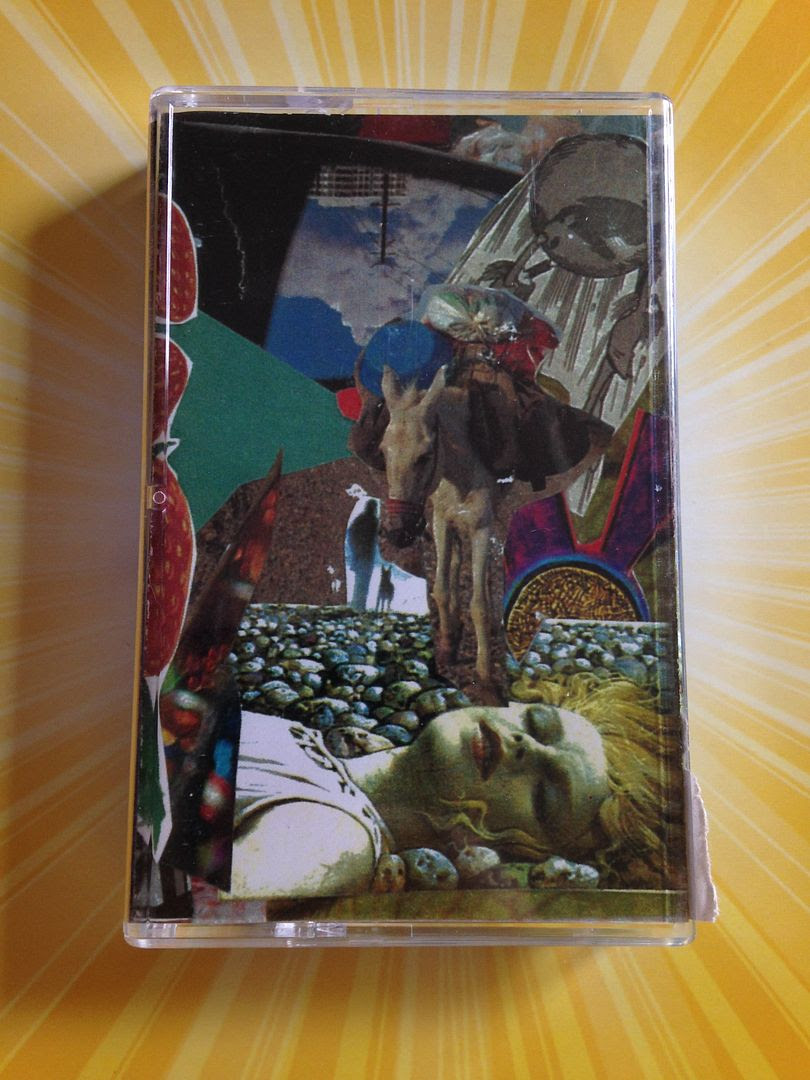 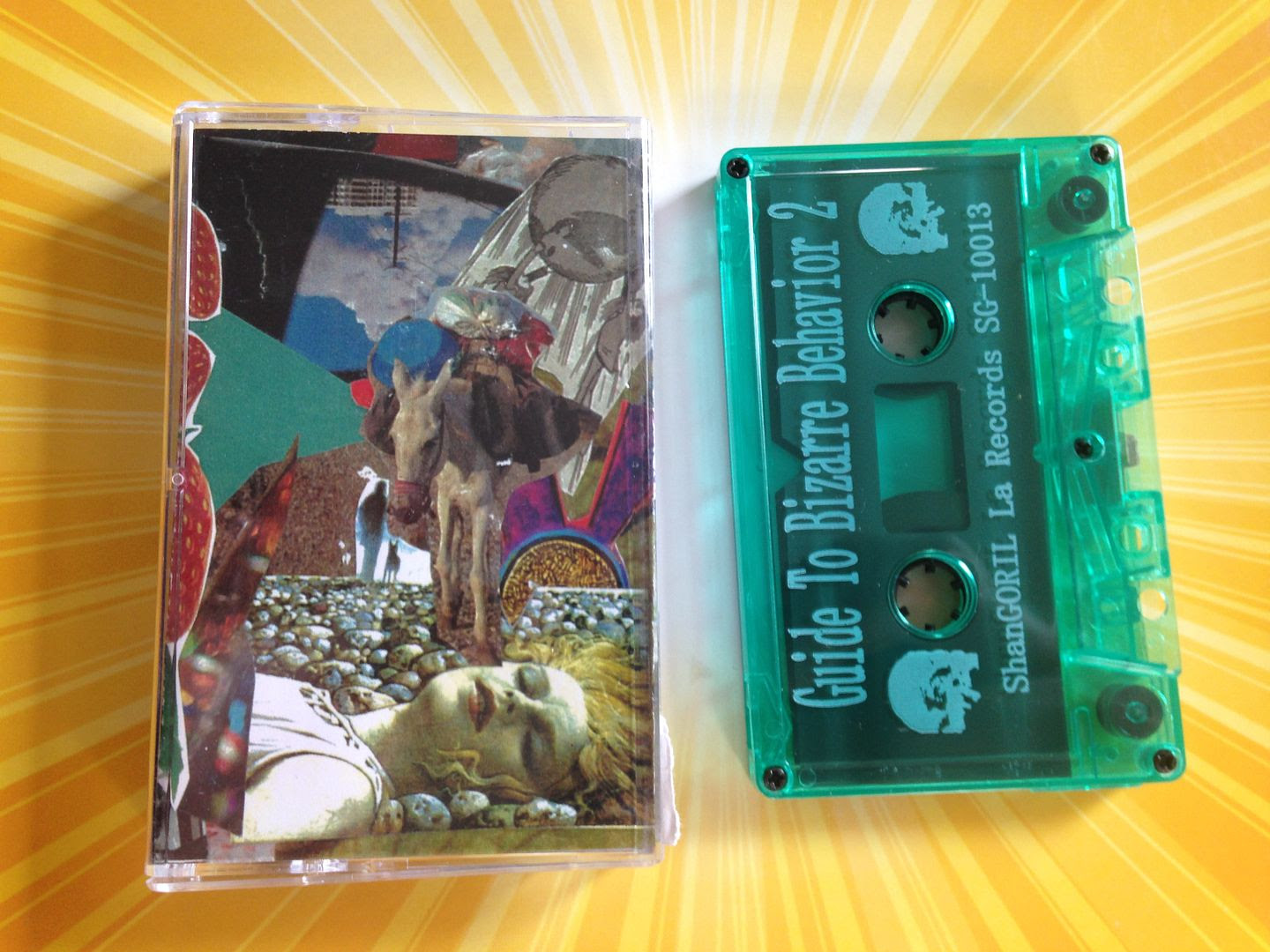 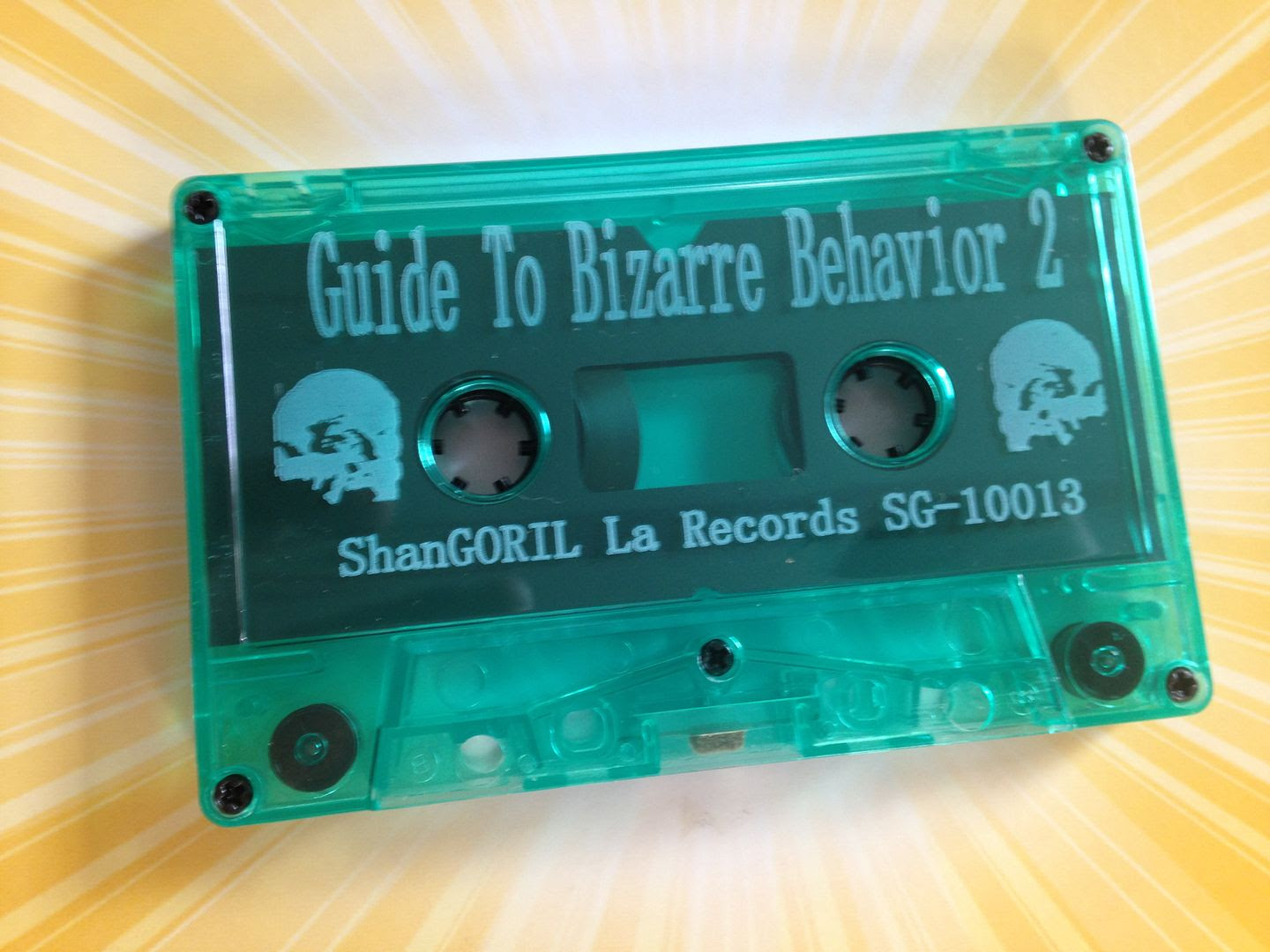 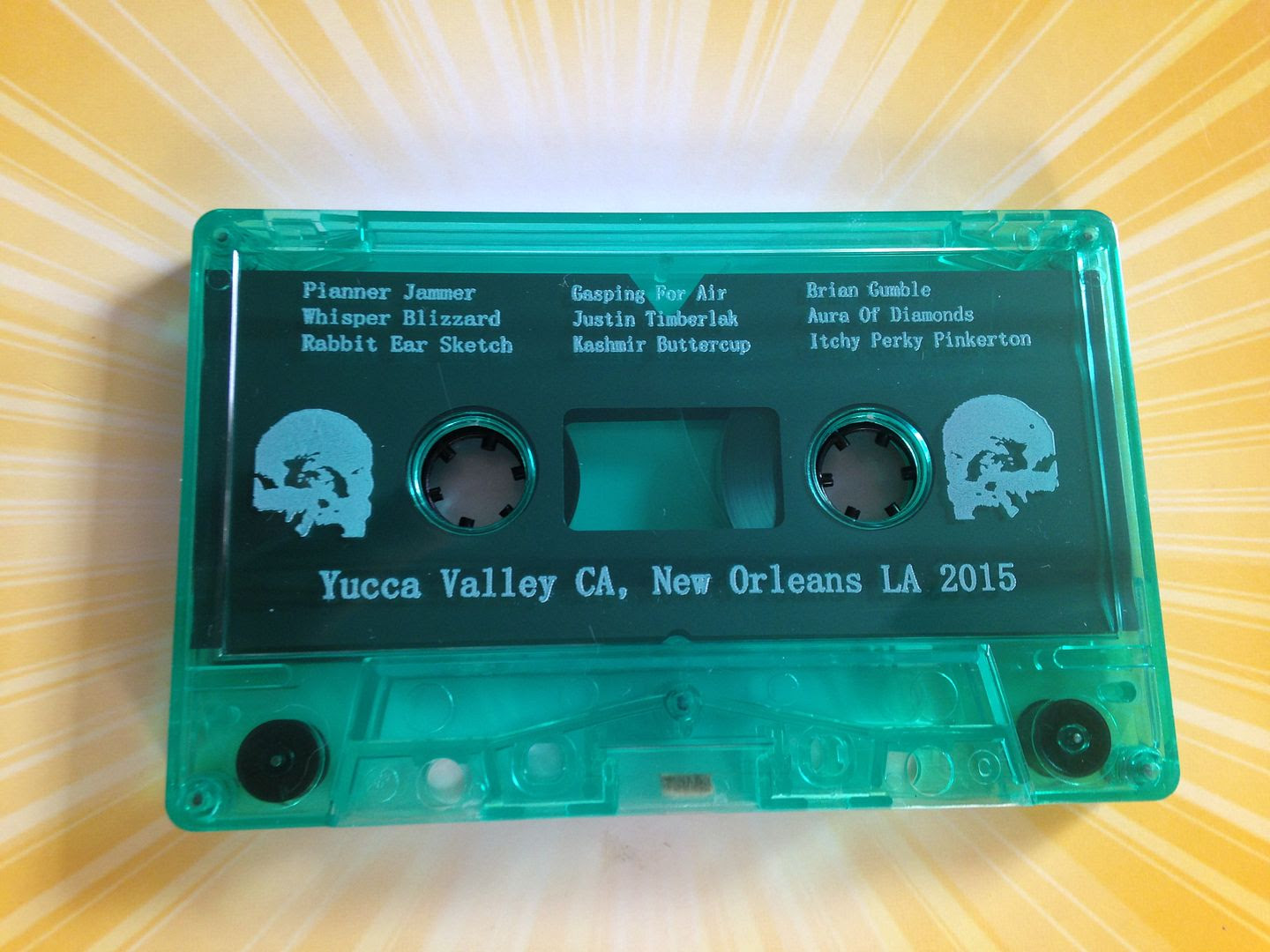 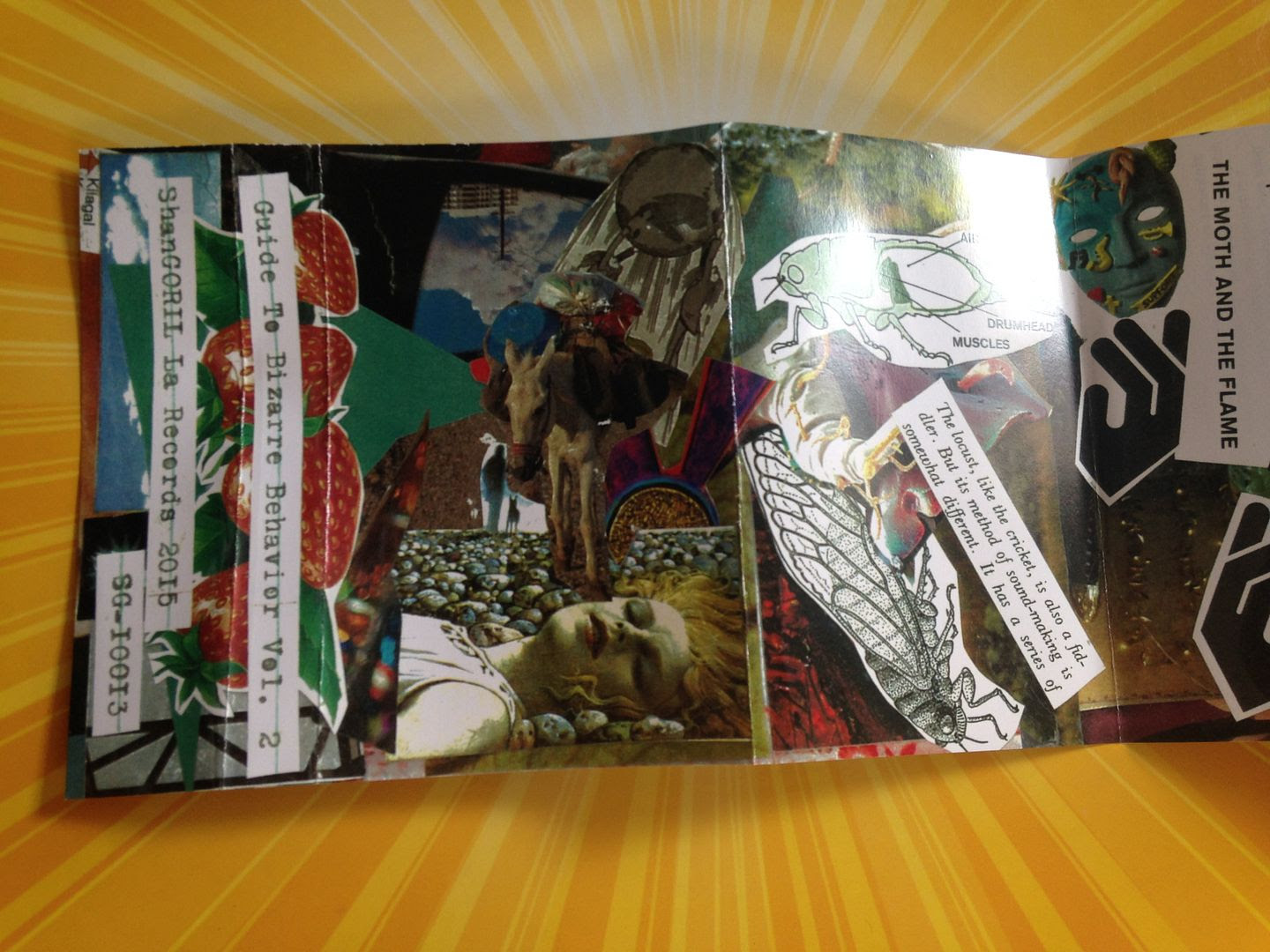 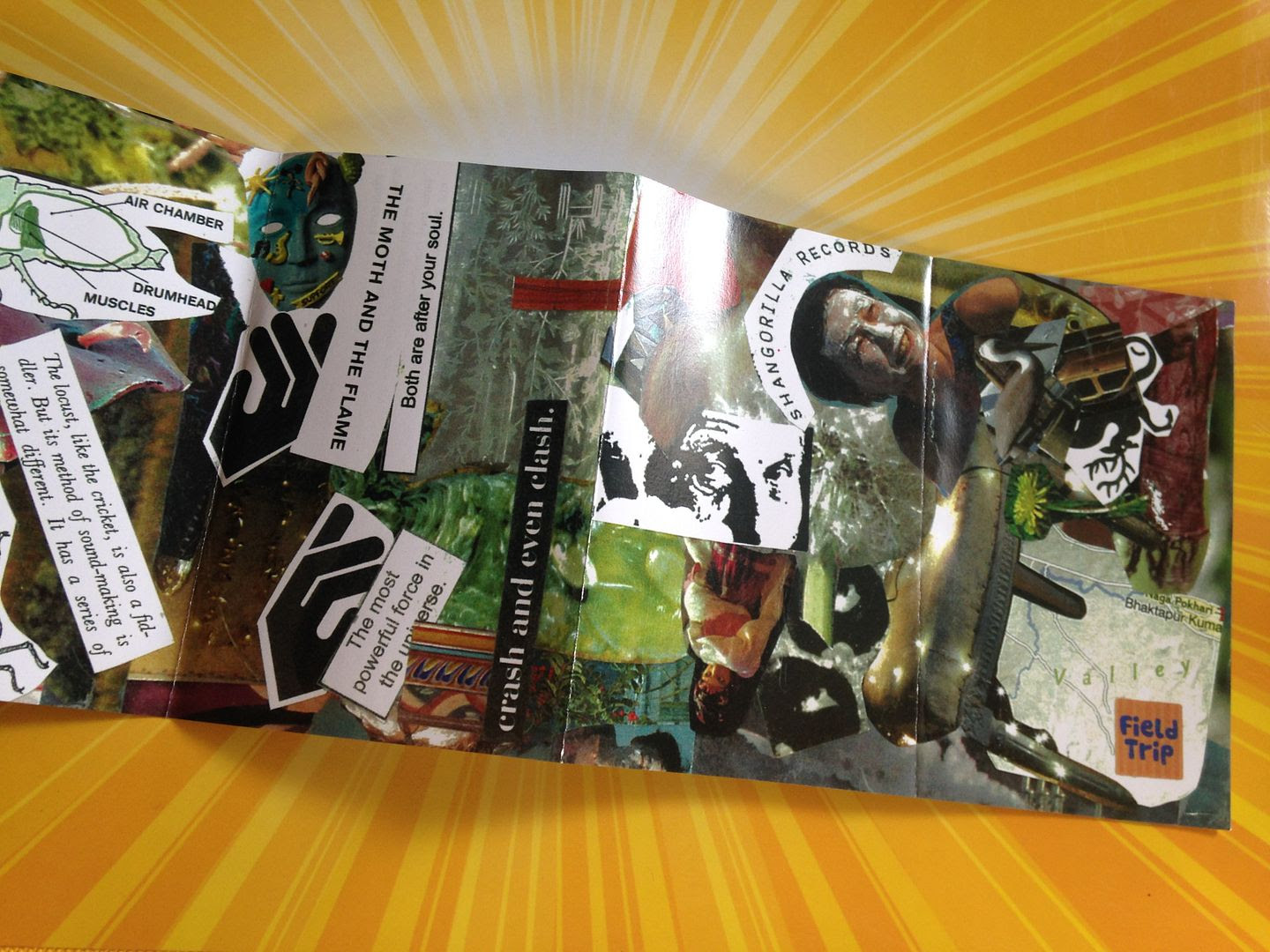 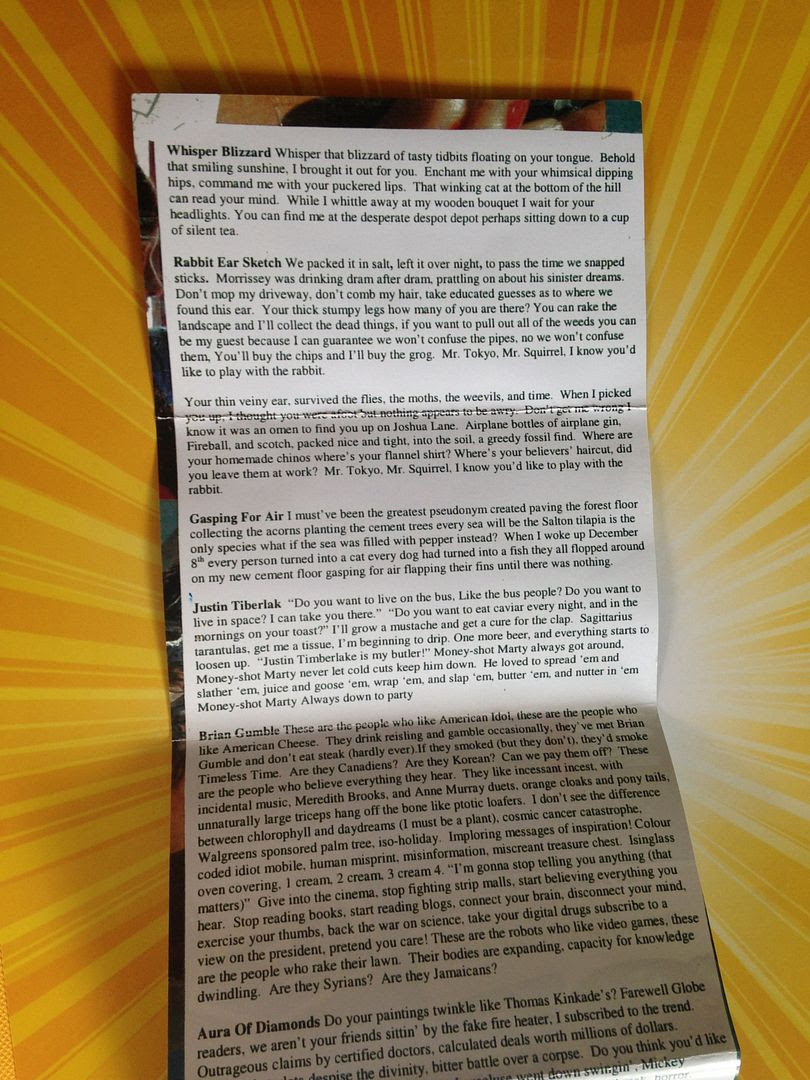 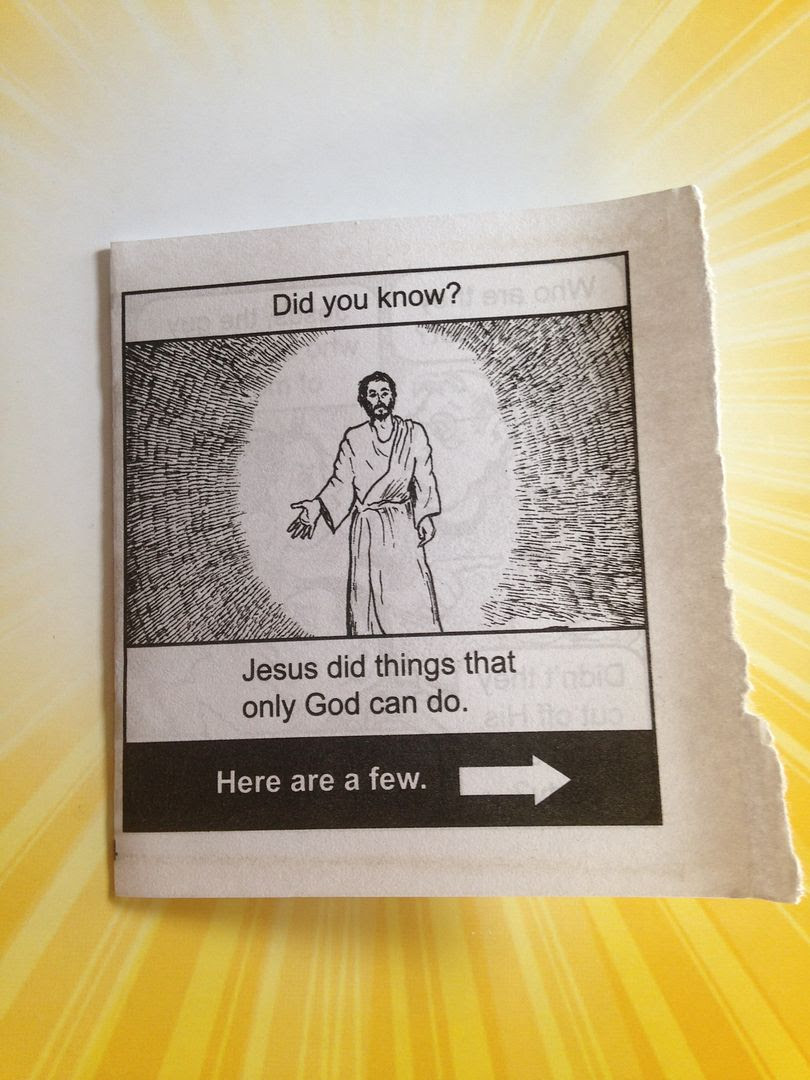 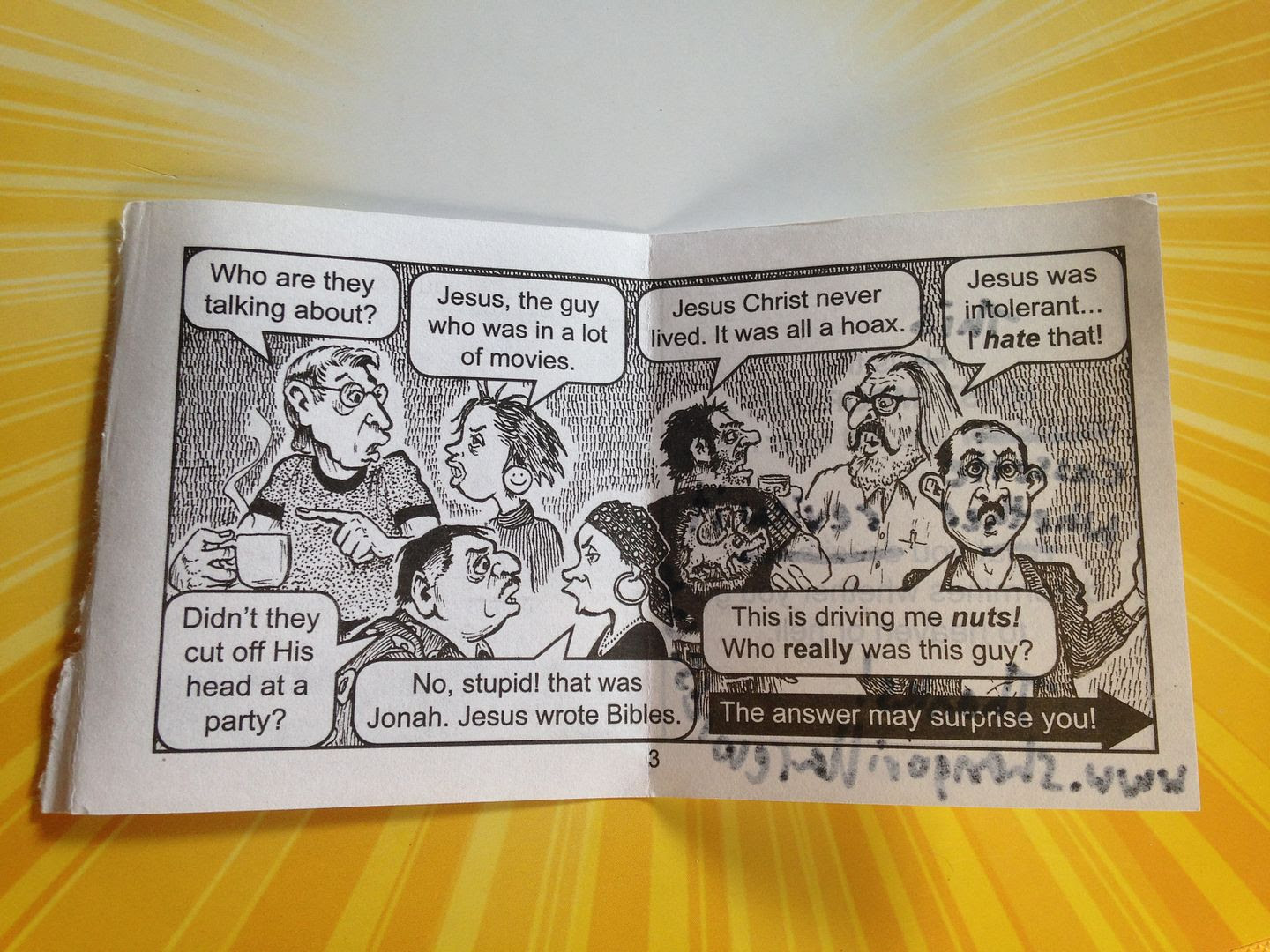 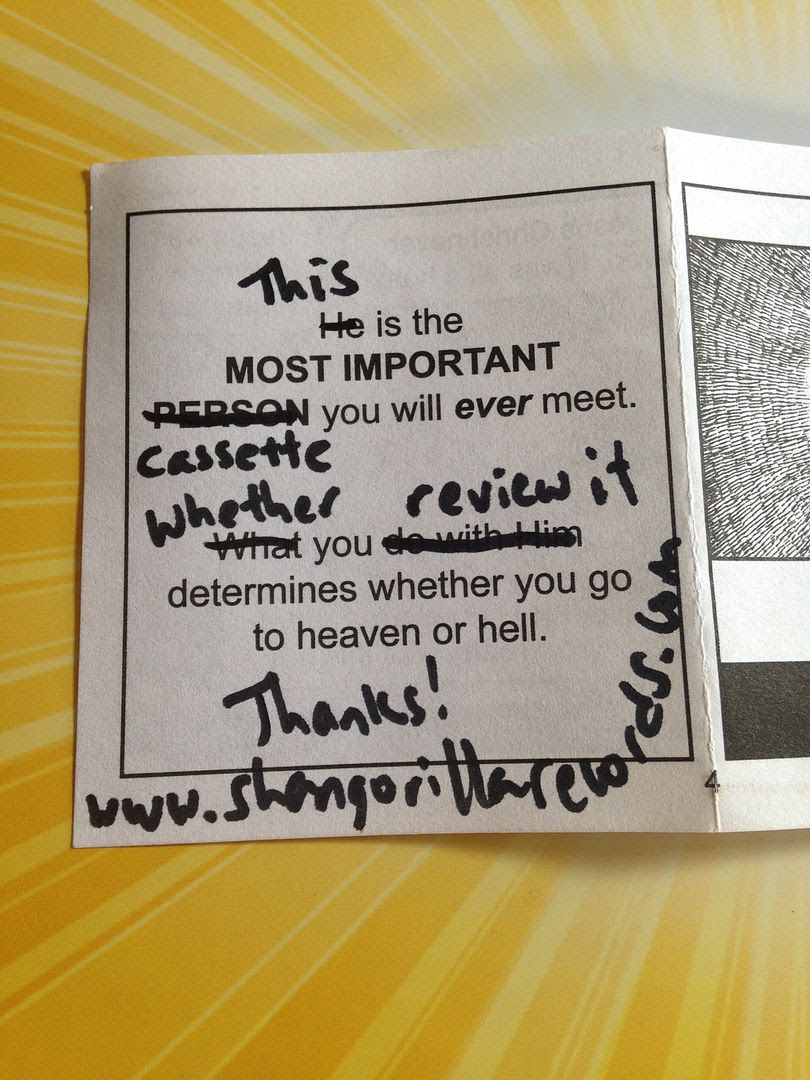