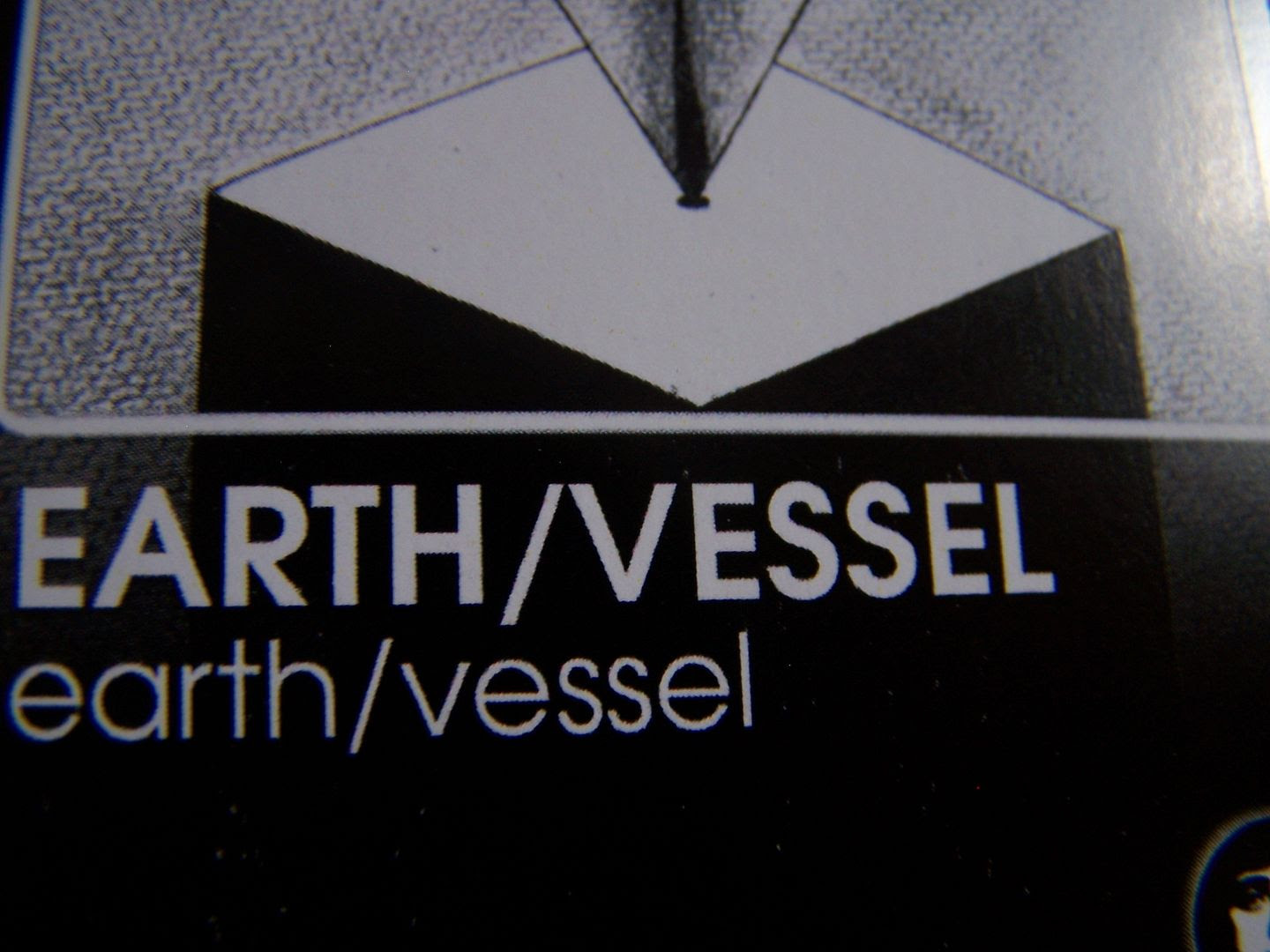 Is it kind of strange to anyone else when an artist has their album title just be their name only not with the uppercase?   No?  Okay, maybe it's just me, but it's kind of weird because it's like you're not going full on self-titled but you're close enough to it because you don't actually have a title for your album.    It's like, "Hey! We're self-titled! ... Just kidding, we're only slightly not!"

Earth/Vessel begins this cassette with something out of a pinball wizard.   Alien transmissions and haunting organs also come out.    There are Mario 1 UPs and it begins to loop as well.   There is an audio clip of yelling and then it goes right back into the coin collecting.   Though I can only think of this as being Super Mario Bros. related because I played that more as a child than an actual pinball game but there is also a certain sense of that in here because you do get sounds when you collect points in pinball as well I'm just not as familiar with them.    Scratching, talking which sounds like laughing, heavy symbols and sonar blips is how this side comes to an end.

The flip side begins with an audio intro into similar video game synths as found on Side A.   There are spoken words as we are guided through trippy space.    Electronic clank brings us into a bit of the old back and forth.    More spoken words become the end of this cassette as there are also some pretty wild synth waves as well.    If you want to imagine Side A as being the life of the pinball inside its pinball machine game or Mario Mario, then Side B is clearly the sound of said object or character breaking free from those boundaries and journeying off into uncharted lands.

Regardless of what kind of video game electronics you might hear within these songs, it should take you on an adventure in your mind and imagination.   Sometimes even the best of songs somehow seem to fail at doing that so if you are looking for an amazing piece of music which will take you on an equally amazing trek then you need look no further than right here. 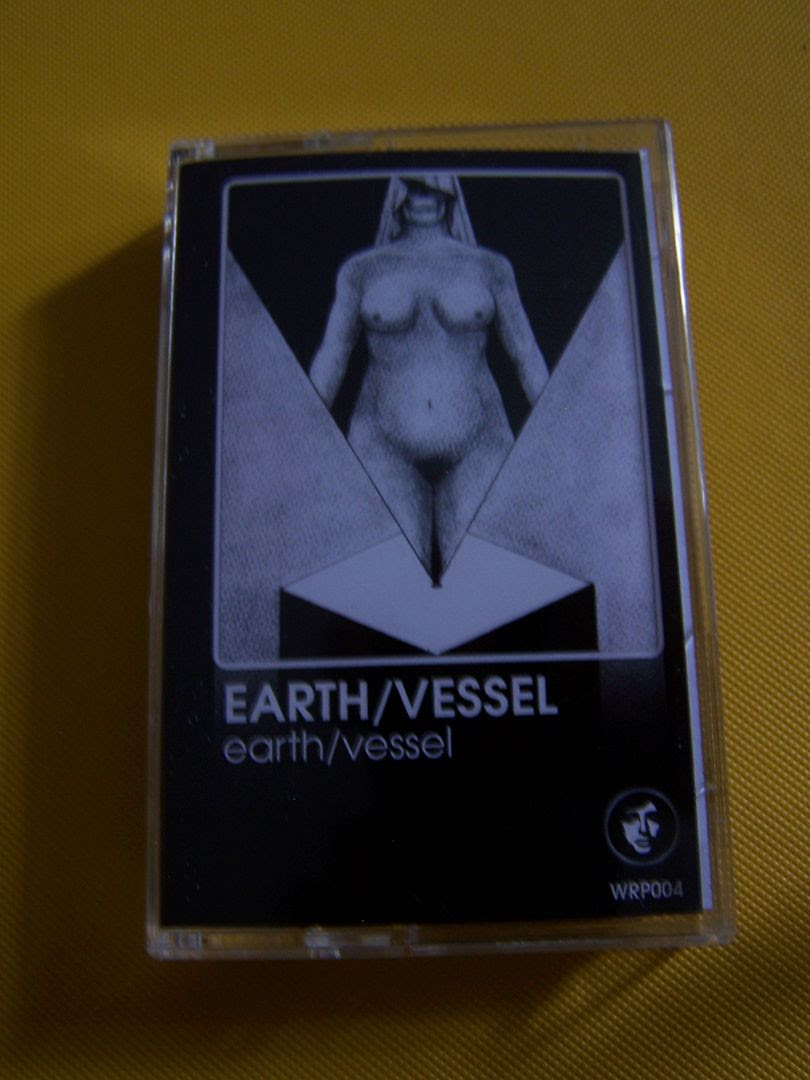 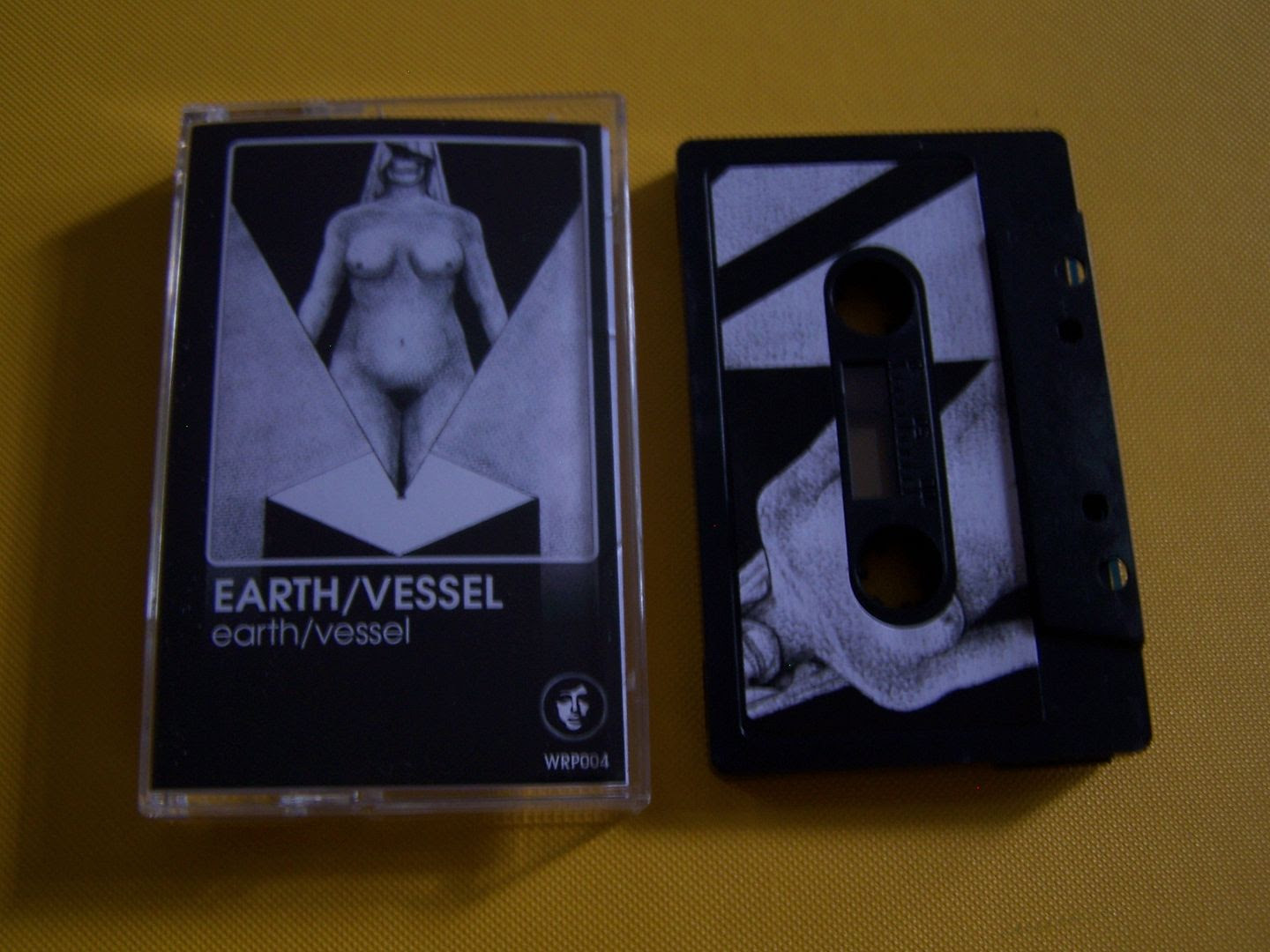 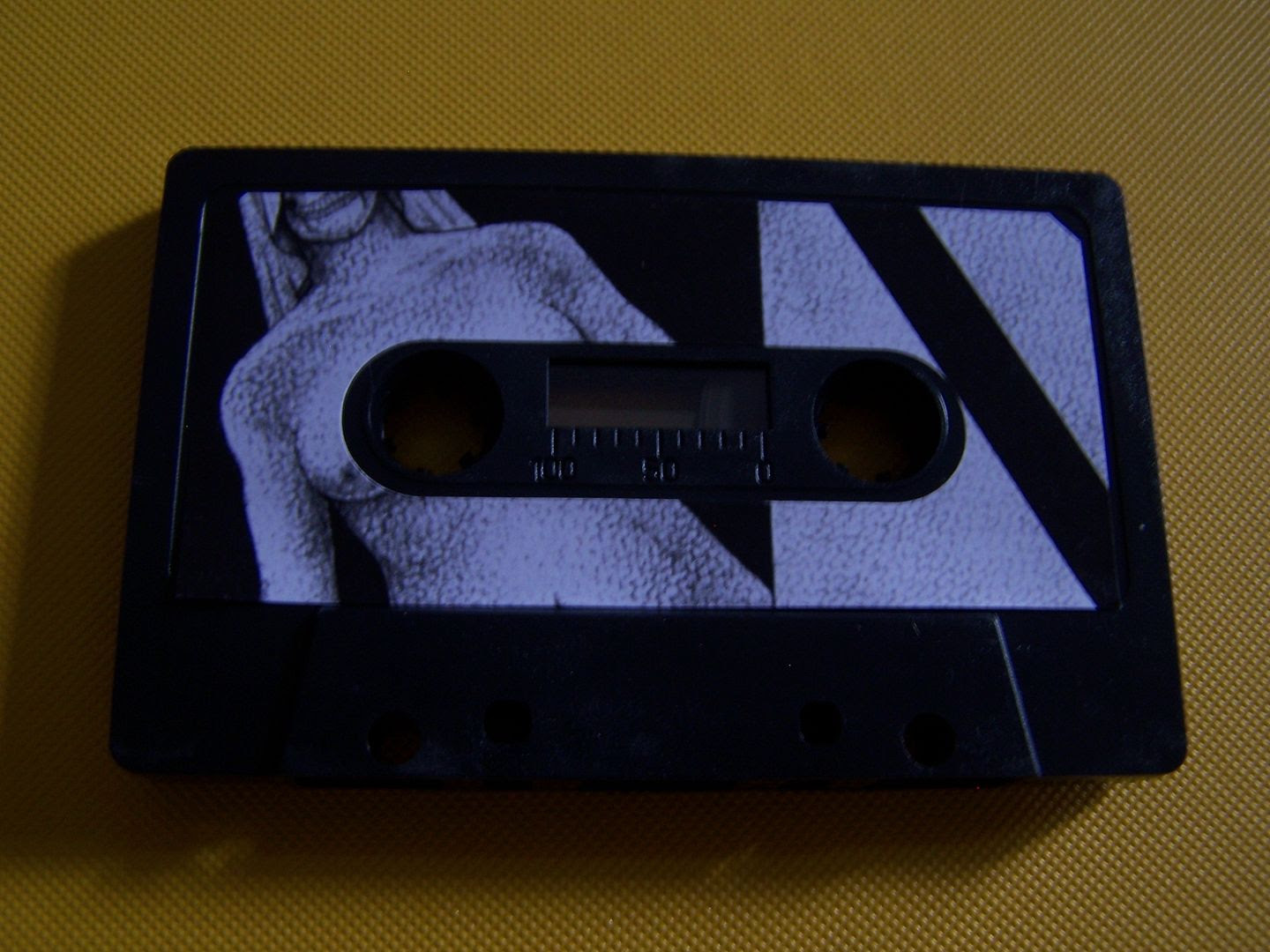 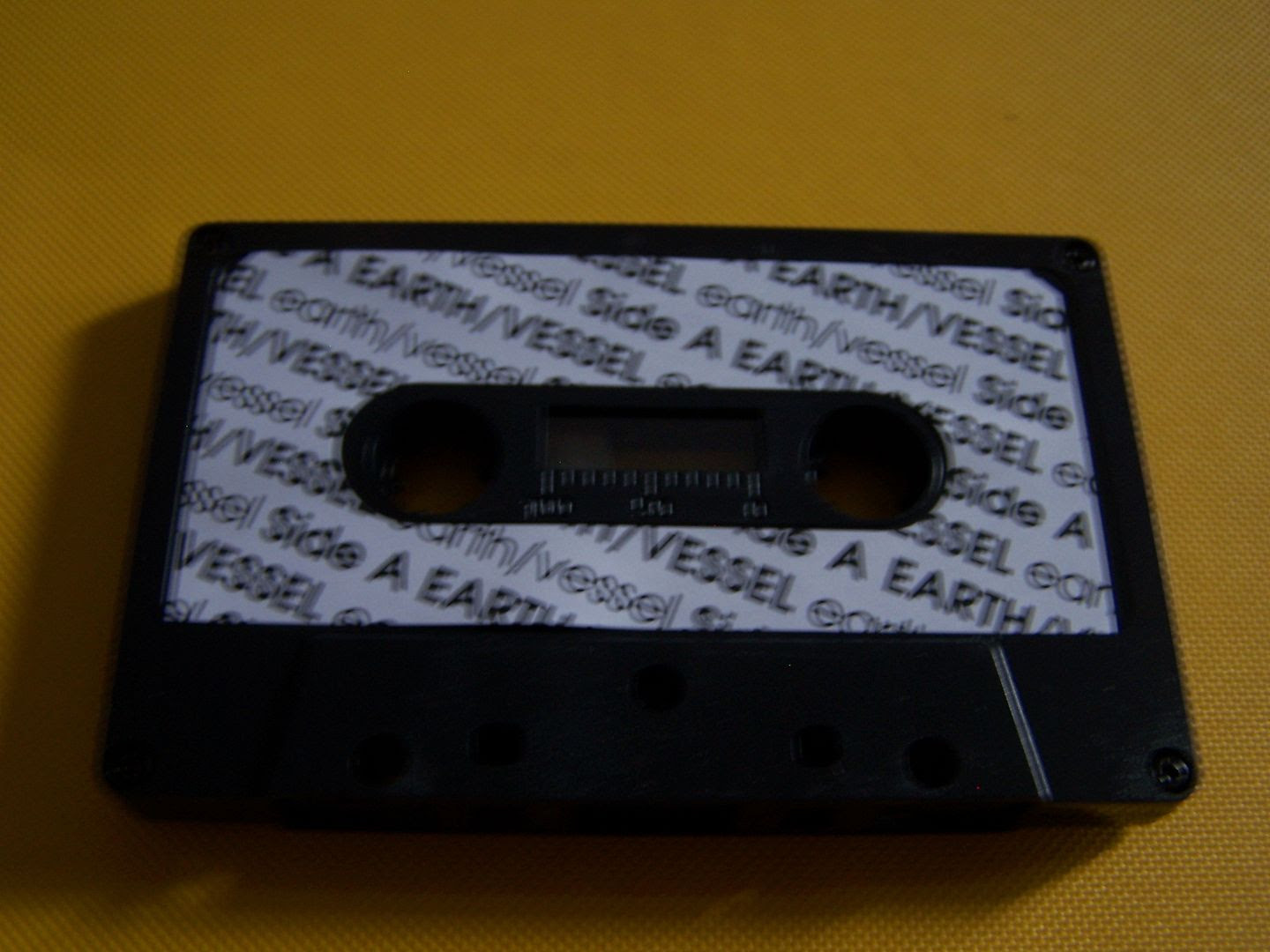 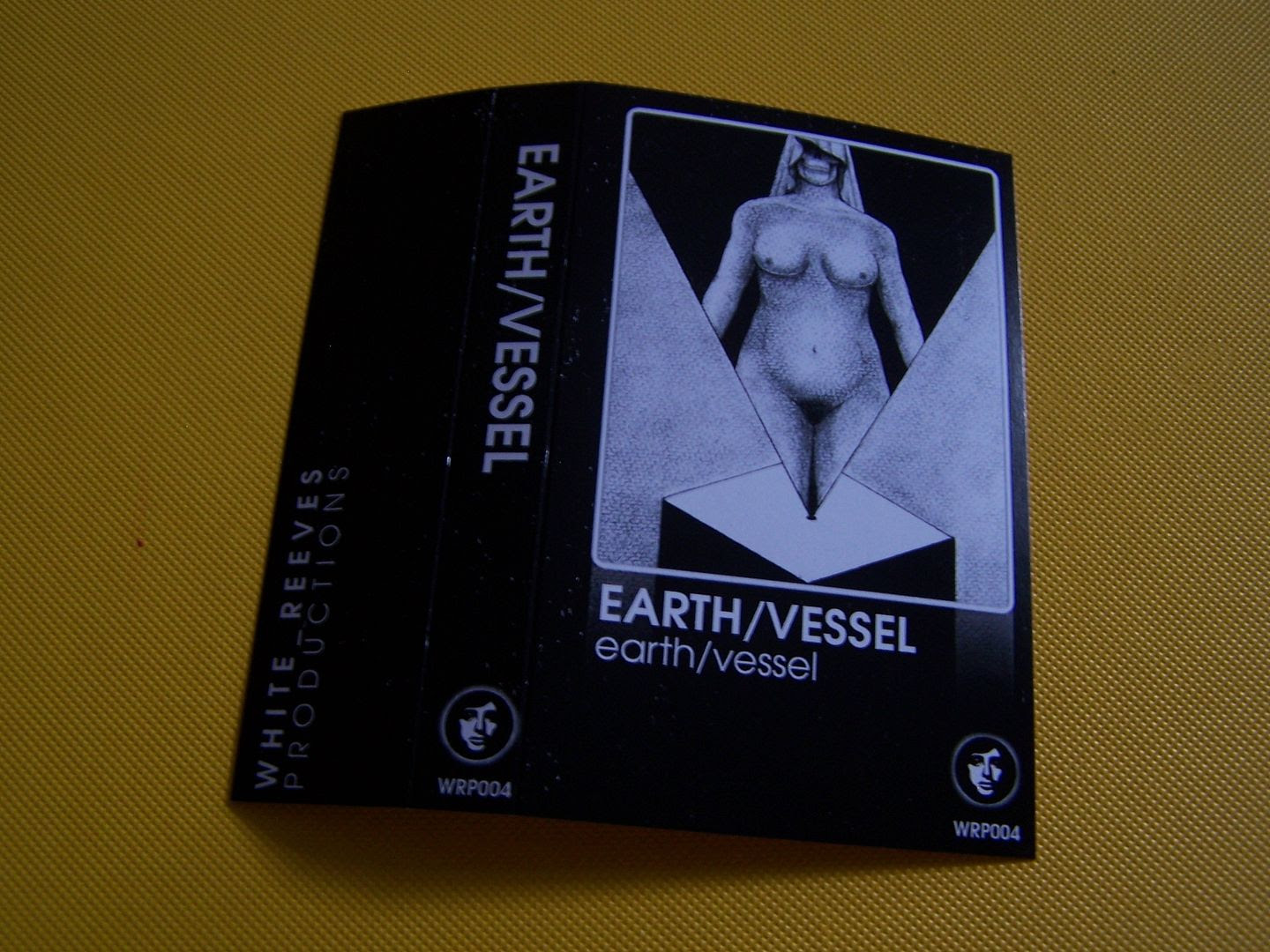 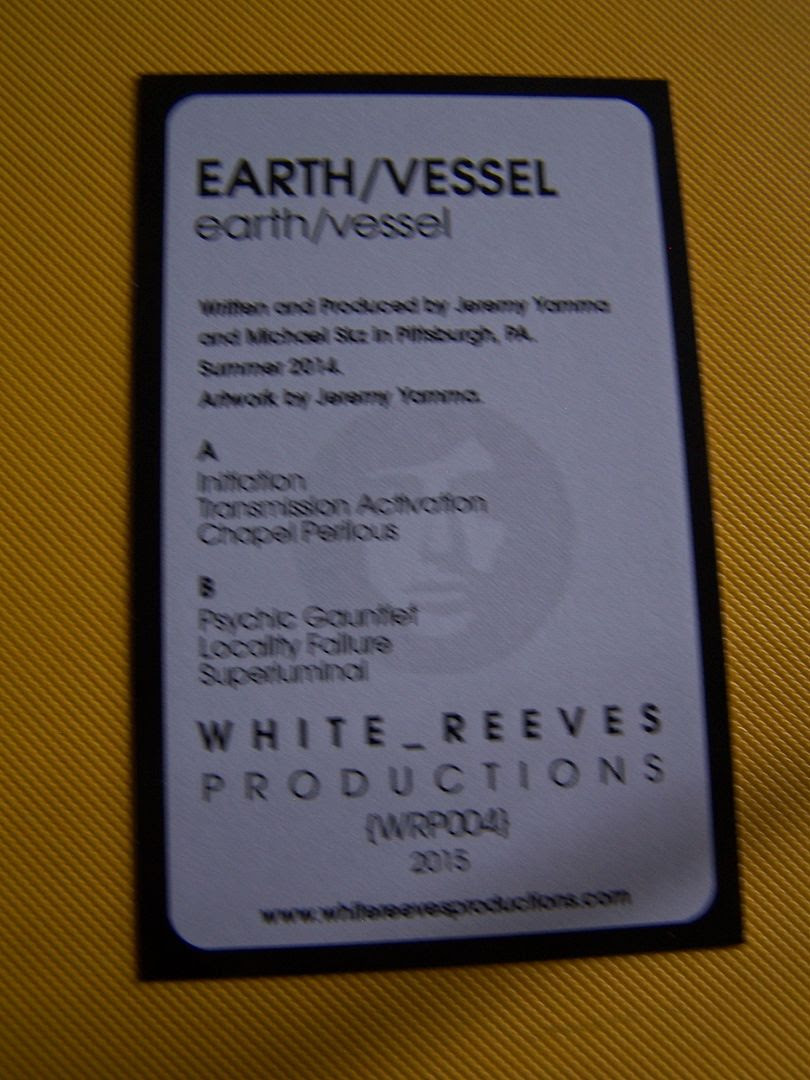