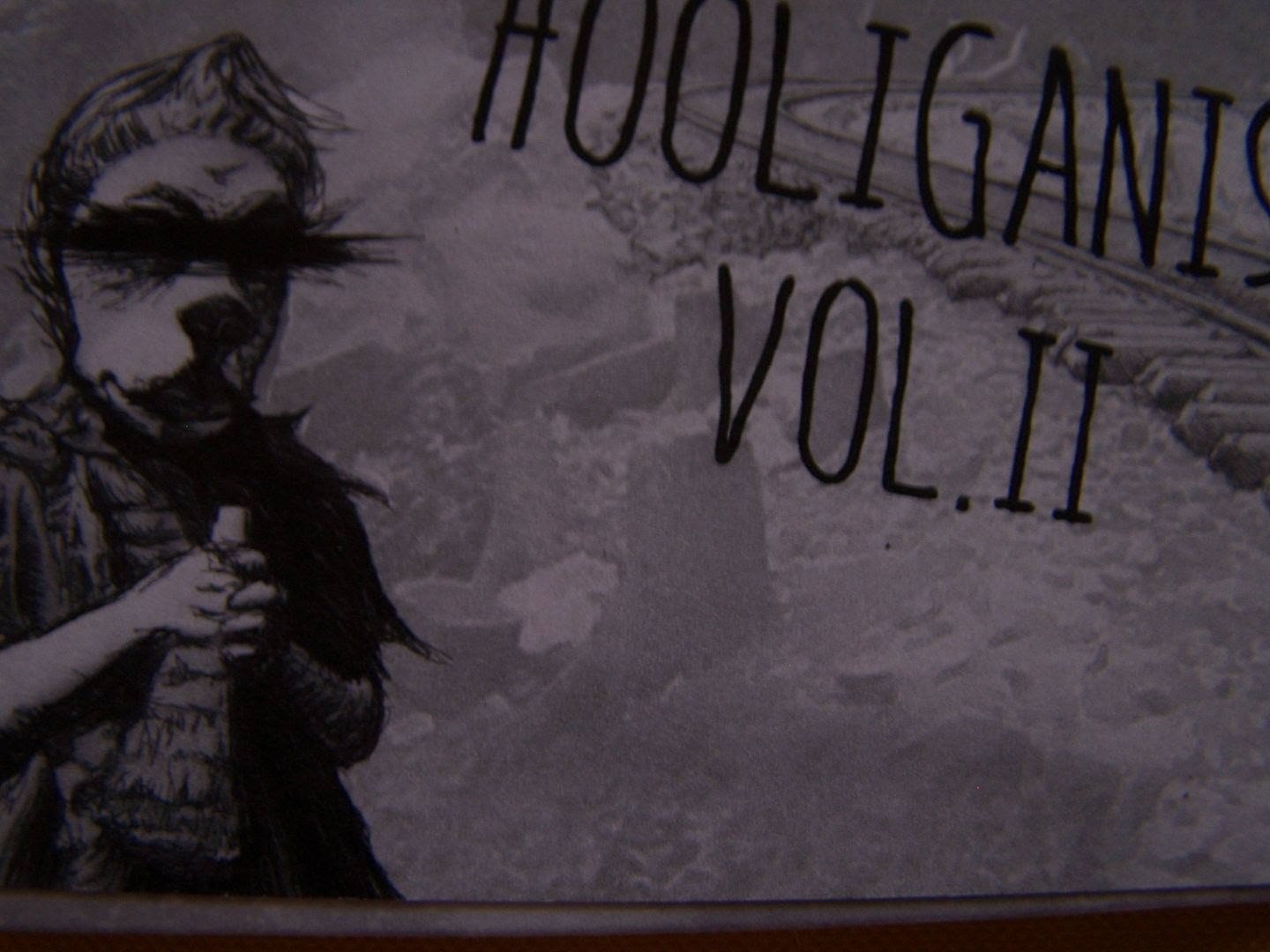 When I was a kid- and I type "kid" but then realize I'm about to also type about a time when I was driving- I had only a cassette player in my 1995 Nissan Sentra at first (I'd later have a stereo installed, complete with CD player) and so I would listen to cassettes but I wasn't really in the business of buying them, per se.    Some bands I know I'd see and they'd have demo cassettes and so I'd listen to them in the car and I always had a cassette player in my room, but what I would do is spend time making mixed tapes based upon the various songs that I liked at the time- a lot of which were punk, ska and hardcore- and then I'd listen to those non-stop in the car to the point where they almost became like albums of some kind to me.   I loved making mixed tapes and feel sad it's not a form of creativity many children will have to explore in their teens as well, though of course my son will naturally be able to make mixed tapes because, you know, just click around some of the links here, right.

Now what's funny is that back then I didn't mind driving but now I really don't like to drive.     Back then though I would have driven just about anyone just about anywhere and been fine with it.   Needless to say a large number of differnt people had been in and out of my car at various times and for various reasons.   I never really thought about it though until now but for me hearing this cassette is kind of like how they must have felt being my car, listening to my mixed tapes.    The only band I really knew on here going in is Meat Wave and I assume that is like my good old fashioned mixed tapes because most people could probably pick out a song or two and recognize it but maybe not know all of the artists I was including in the line up.

From Nirvana to High Pop, from the classic psych sounds of The Beatles to heavy thrash ala early AFI and then to outright Weezer sounds and the overall quality of punk rock, this mixed tape is certainly different enough in a song by song sense so as to keep you from thinking all of the songs are by the same band but yet they are also all linked together well enough that it becomes something special in its own right.     There really is no good reason for you not to be listening to this cassette so long as you can find it for sale somewhere on the internet or otherwise because I didn't see it on hte Beserk Bandcamp page. 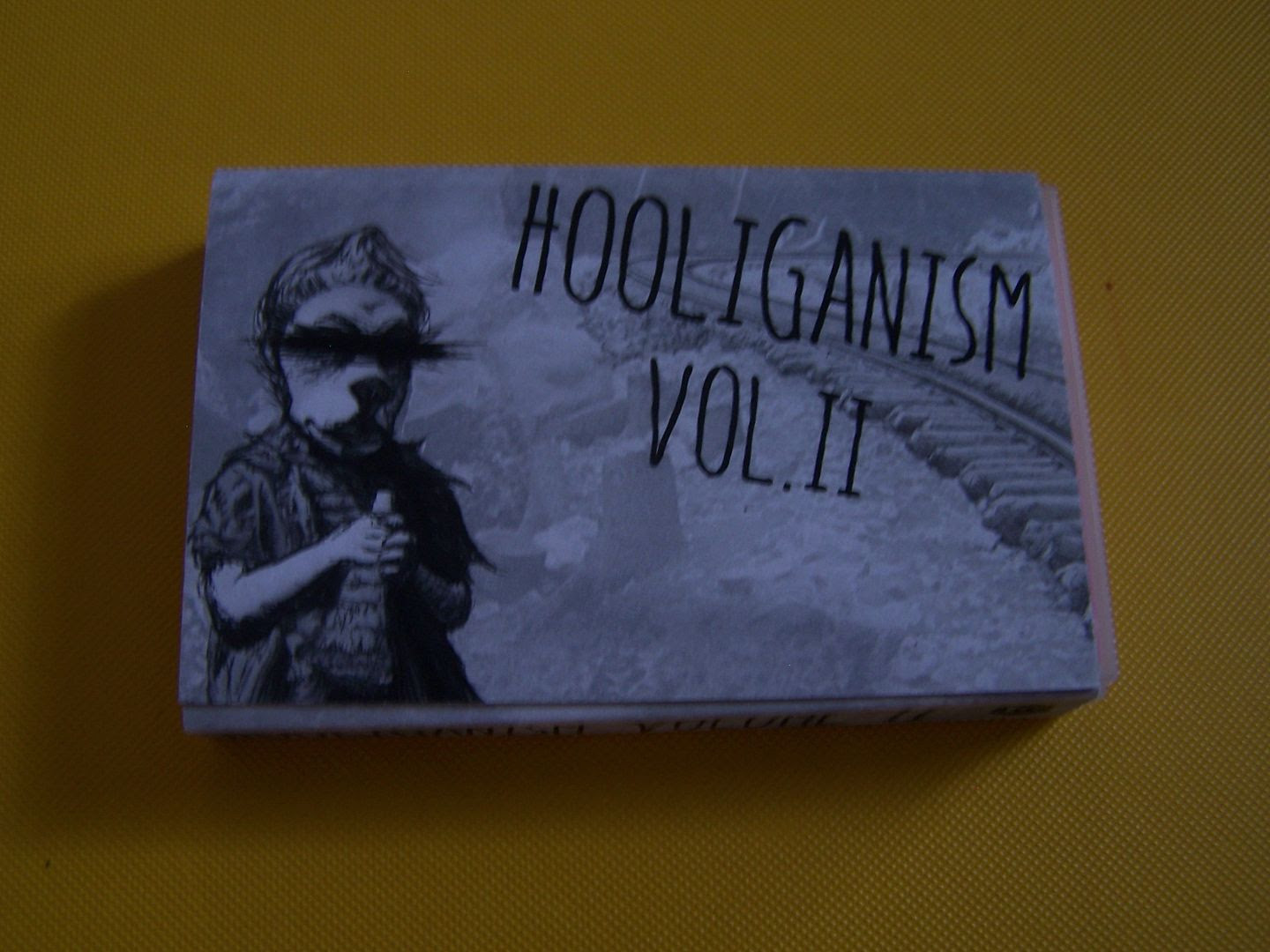 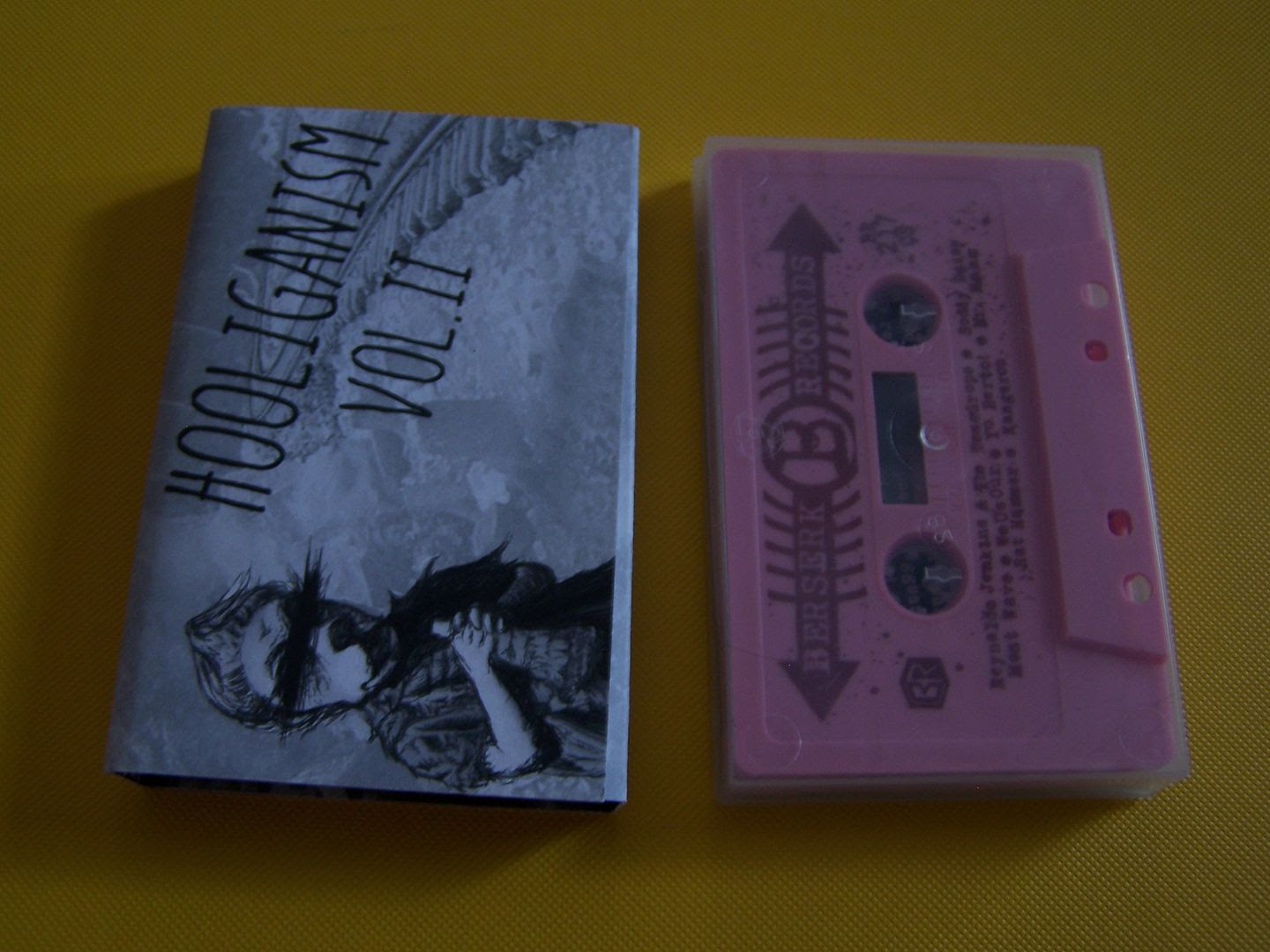 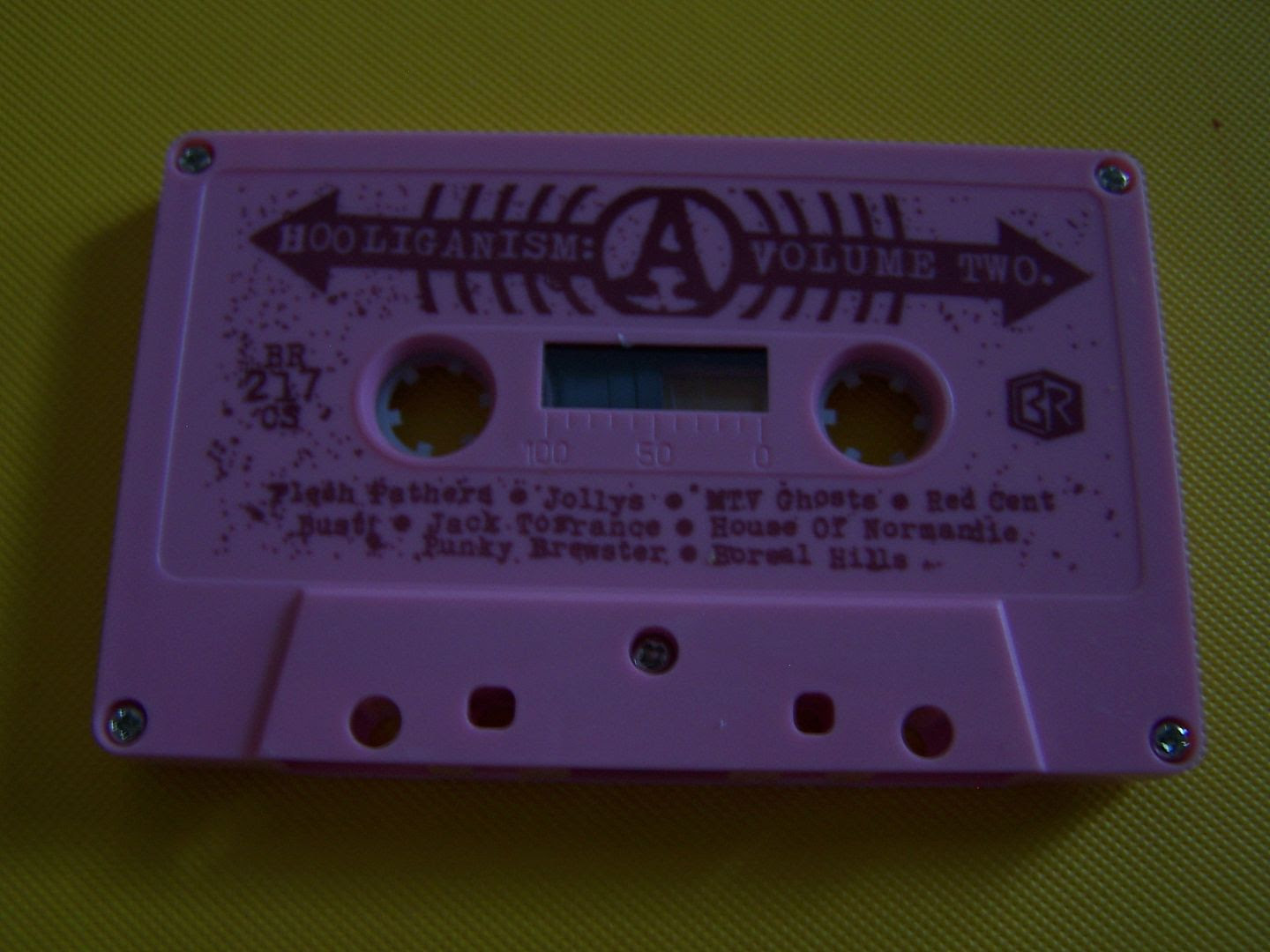 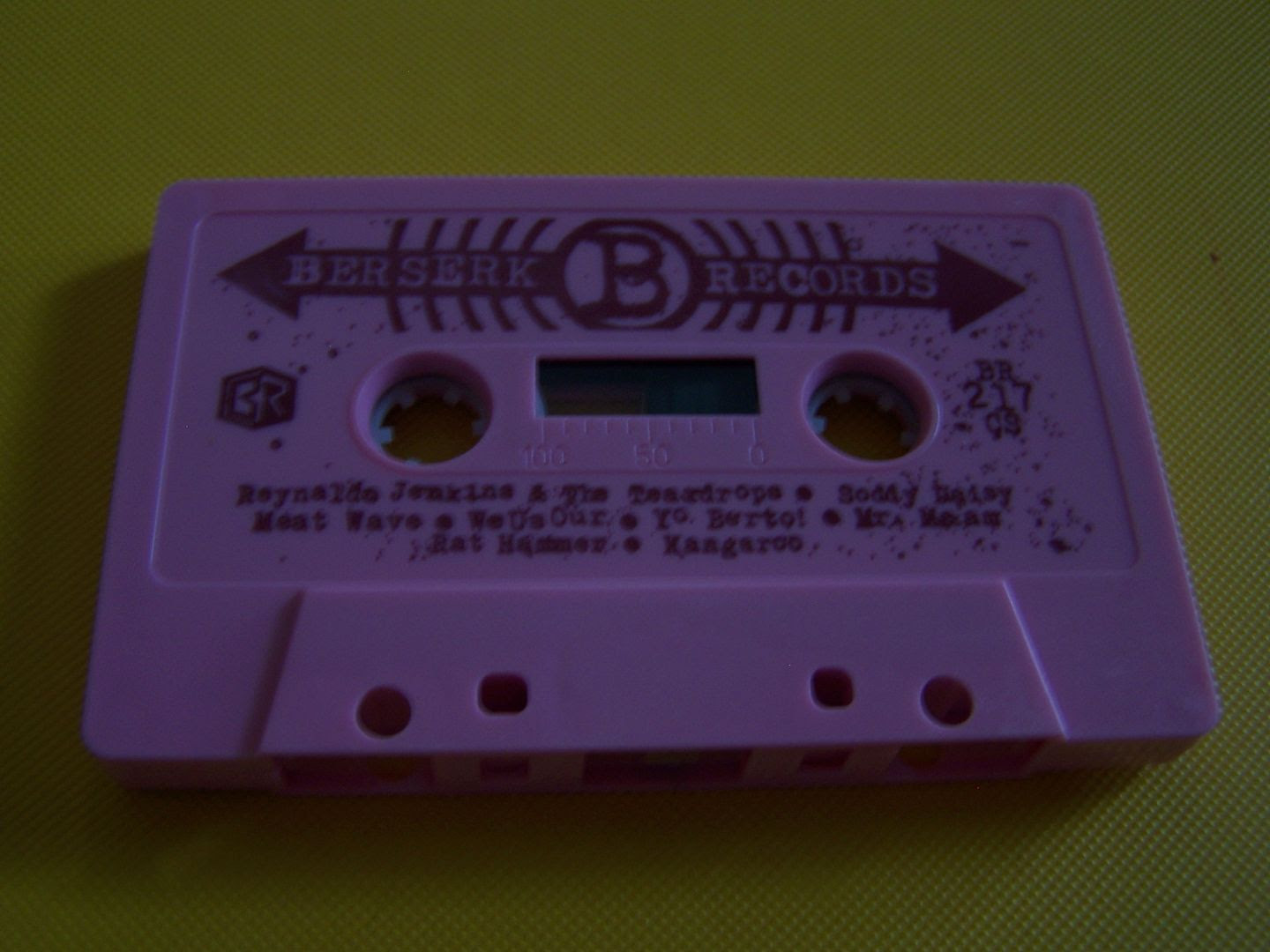 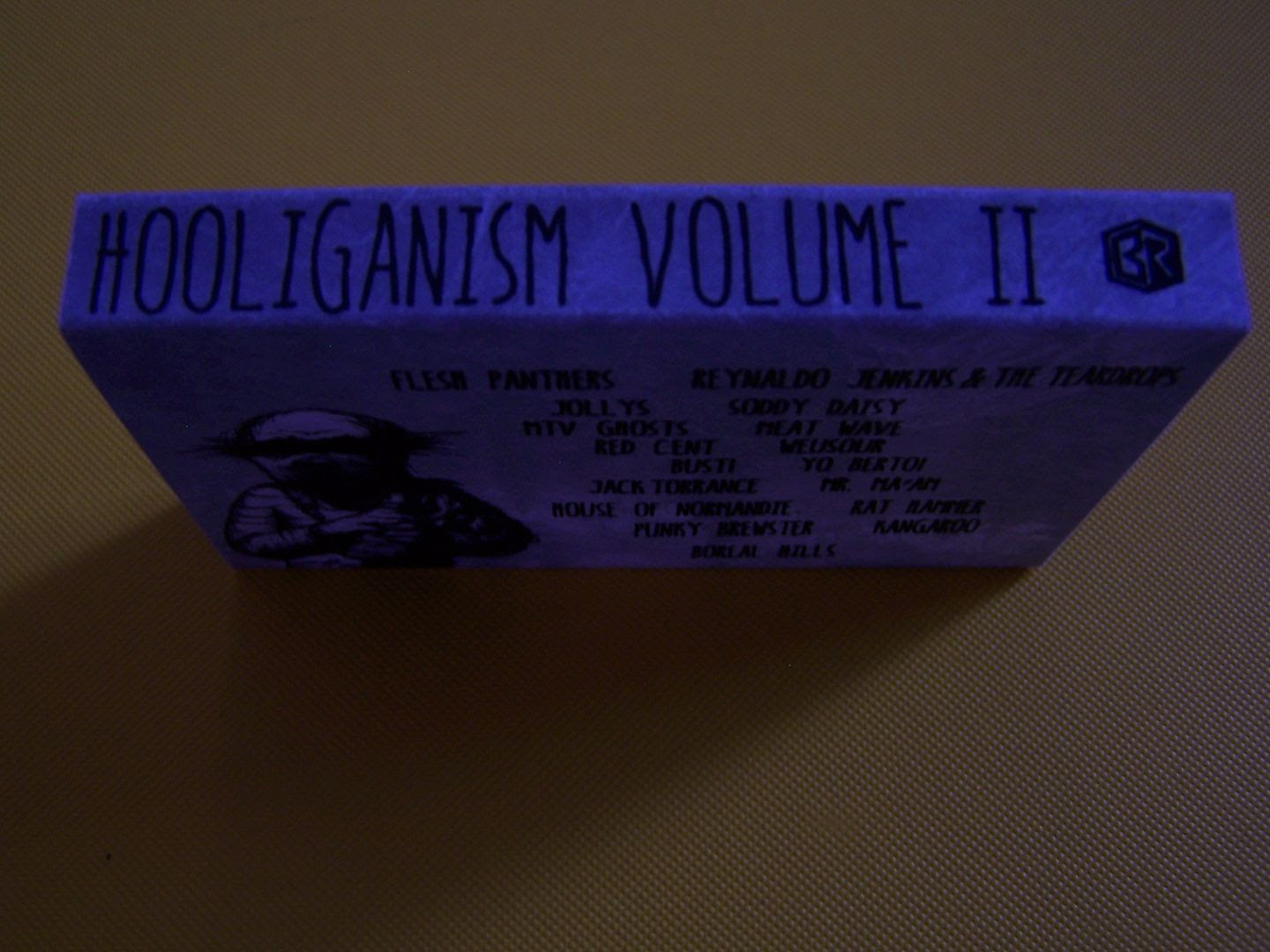 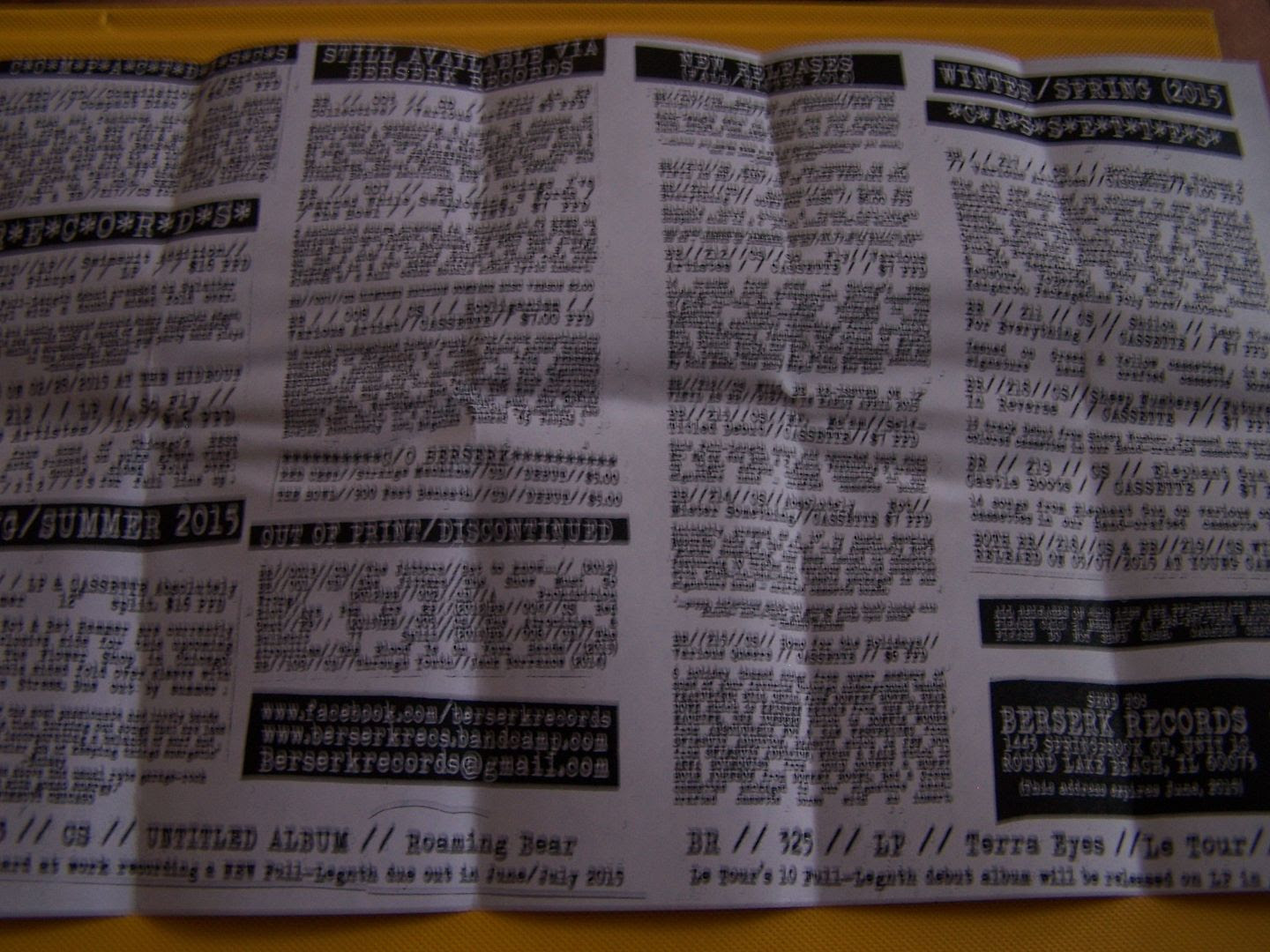 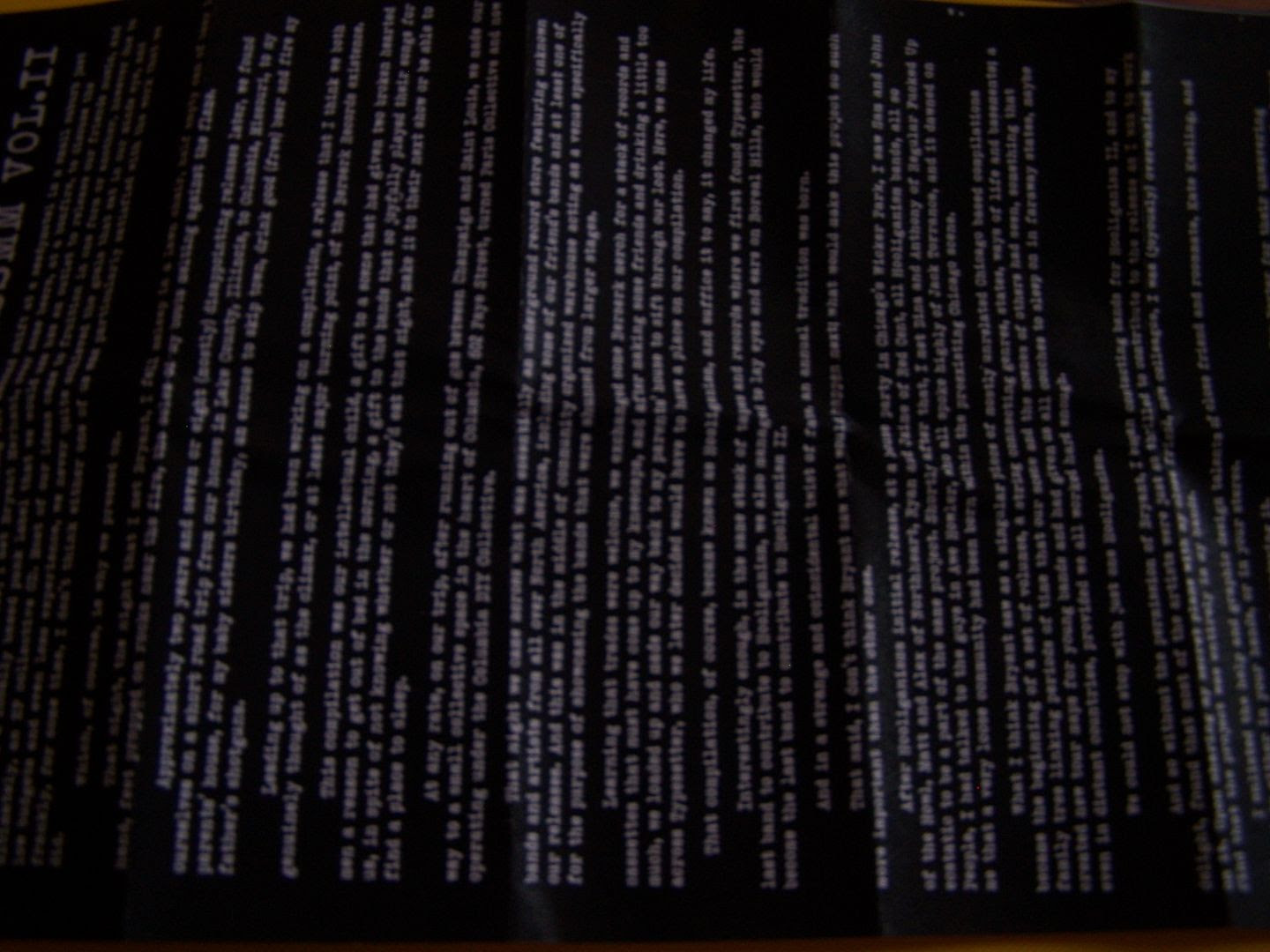 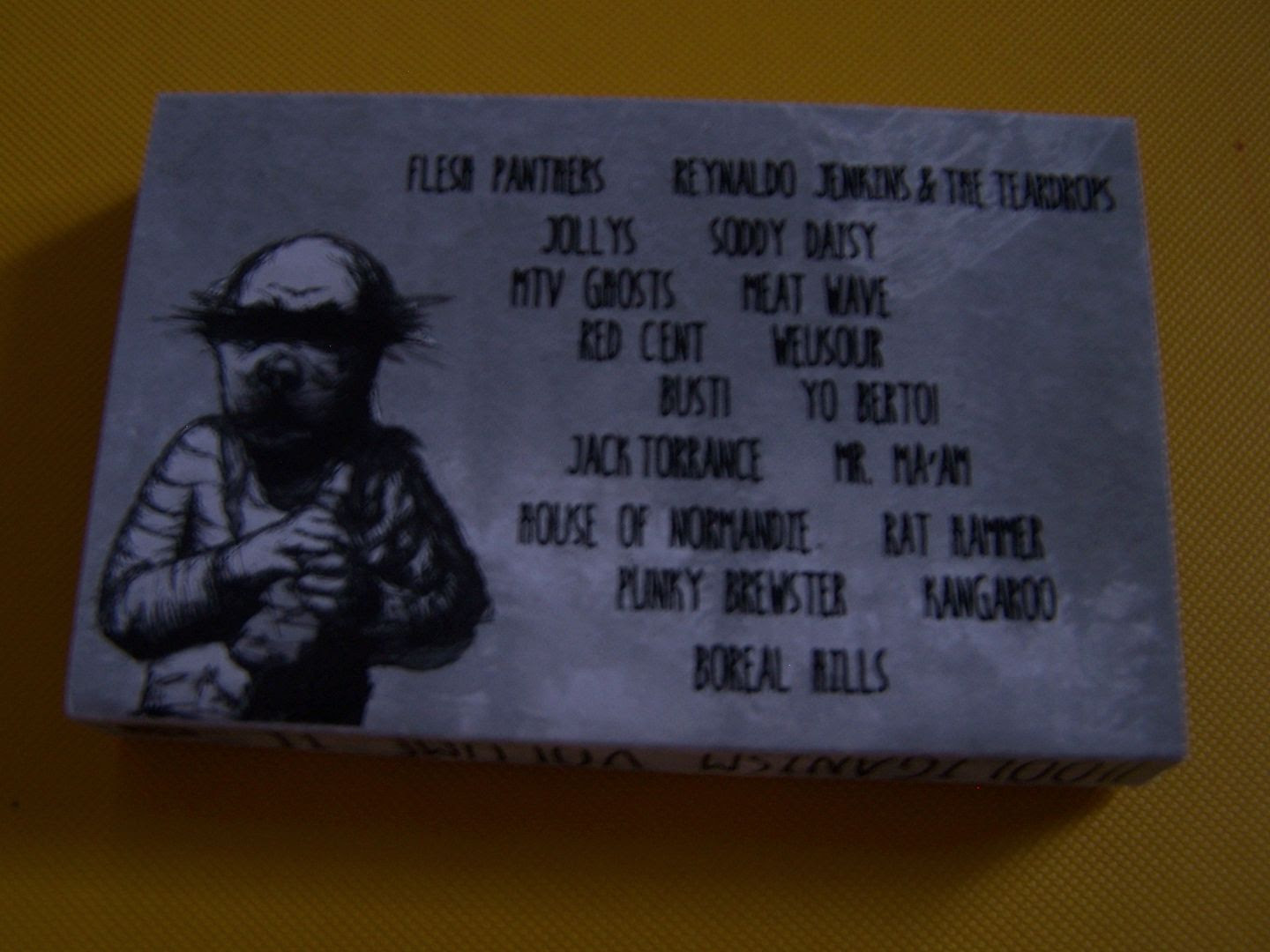