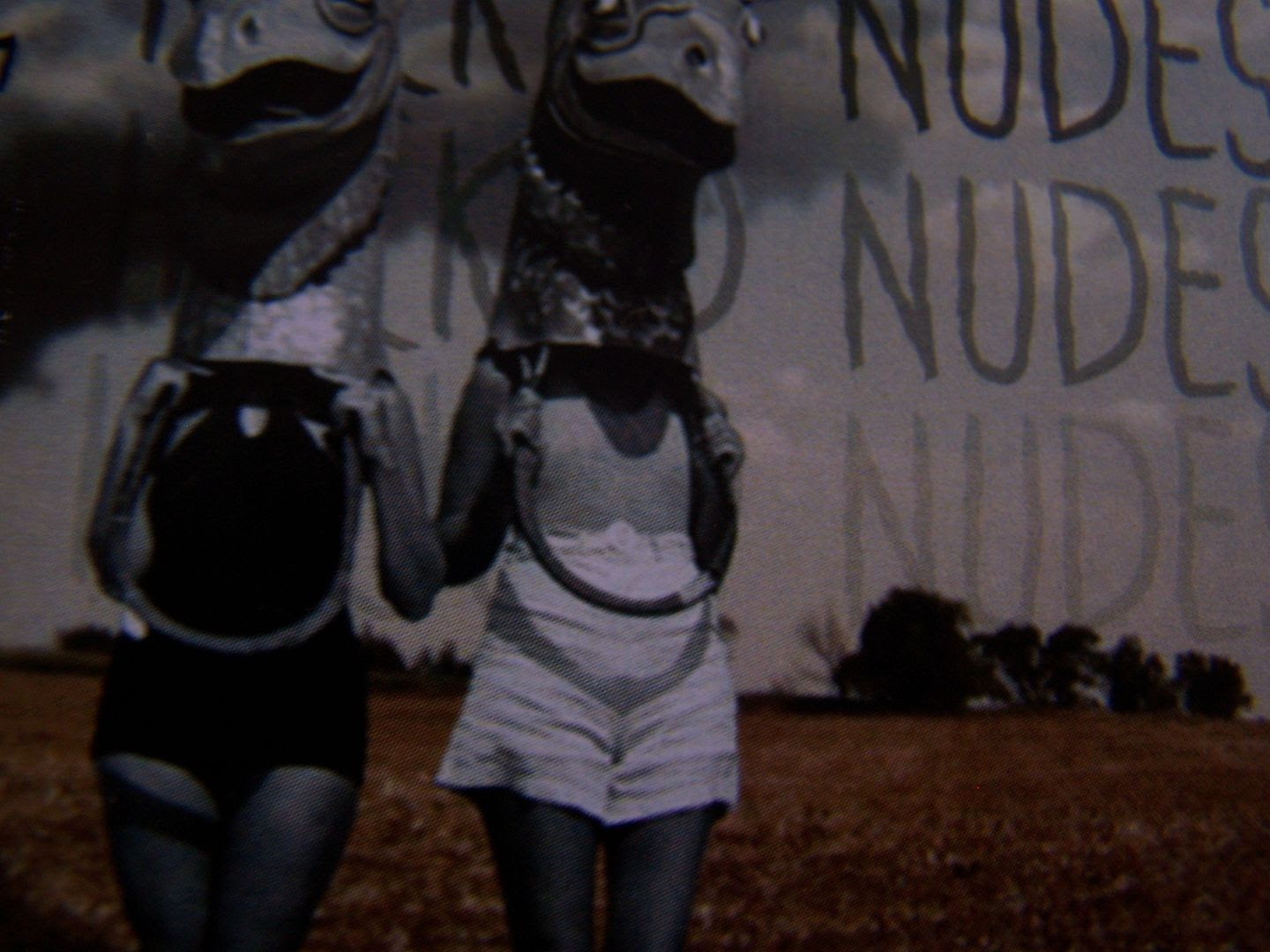 I have no clue what to call the type of punk rock that Hacked Nudes makes.  I've always thought of it as being that working class, blue collar type of fight song, but I'm sure there is some other name for it.   When I was growing up in Connecticut, everyone knew the state for the ska scene (because, well, it still lives here and was quite possibly the biggest here to some extent as well) but no one really gave the state enough credit- I believe- for its punk scene.   And within the entire New England area, do you know how many punk shows I've been to in my life time, featuring some of the most amazing bands you'll never hear?    So I should have some sort of better comparison point or genre to describe this, but I don't.    And I'm fine with that.

Between Hot Water Music, hardcore punk ala H2O and killer guitar riffs Hacked Nudes has the spirit of an early Fat Wreck Chords band or some combination of Bouncing Souls and Rise Against.   The singer can really just belt it out and I am reminded of Silent Drive at times as well.   One song does have that little ska riff going for it and that also brings about memories of Operation Ivy and The Clash, but I'm still not sure exactly what band Hacked Nudes sounds like other than seeming familiar.

I could hear another hundred bands in my life that sound like Hacked Nudes and I'll still have no comparison for them, even if someone told me, "Hey, you should call it this".    It's just something that I'm never going to relate to a tag on Bandcamp or a genre at a record store because this is just what punk rock sounds like to me.   Growing up and going to shows in Connecticut and the surrounding area since age 13 has left me with quite a few bands that I've seen once and never again because they were some local openers who didn't stick with it.

Hacked Nudes reminds me of sweat, not being able to move without the music because you're stacked in person to person, elbows touching, smoke before they made you go outside and bathrooms where you were better off not washing your hands because the sink was just so filthy.    That sort of trouble and rebellious nature still comes through in the name of this band- because how much more spam am I going to get in my email folder now after posting this- and though it doesn't particularly contain a vulgar word some people might choose not to review it or even listen to it based upon its name.   To that extent, it's actually kind of dangerous and that's exactly how I like my punk rock. 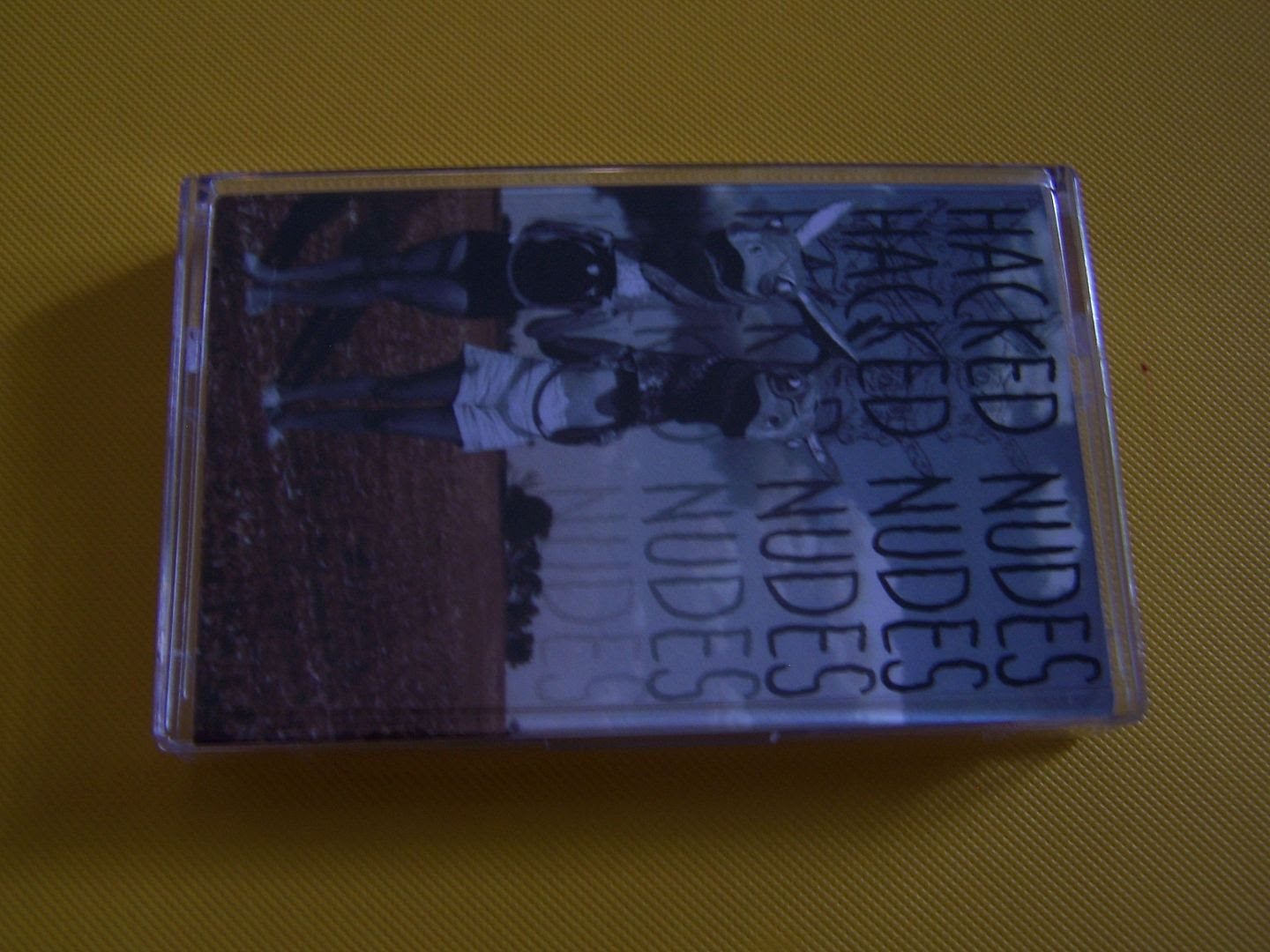 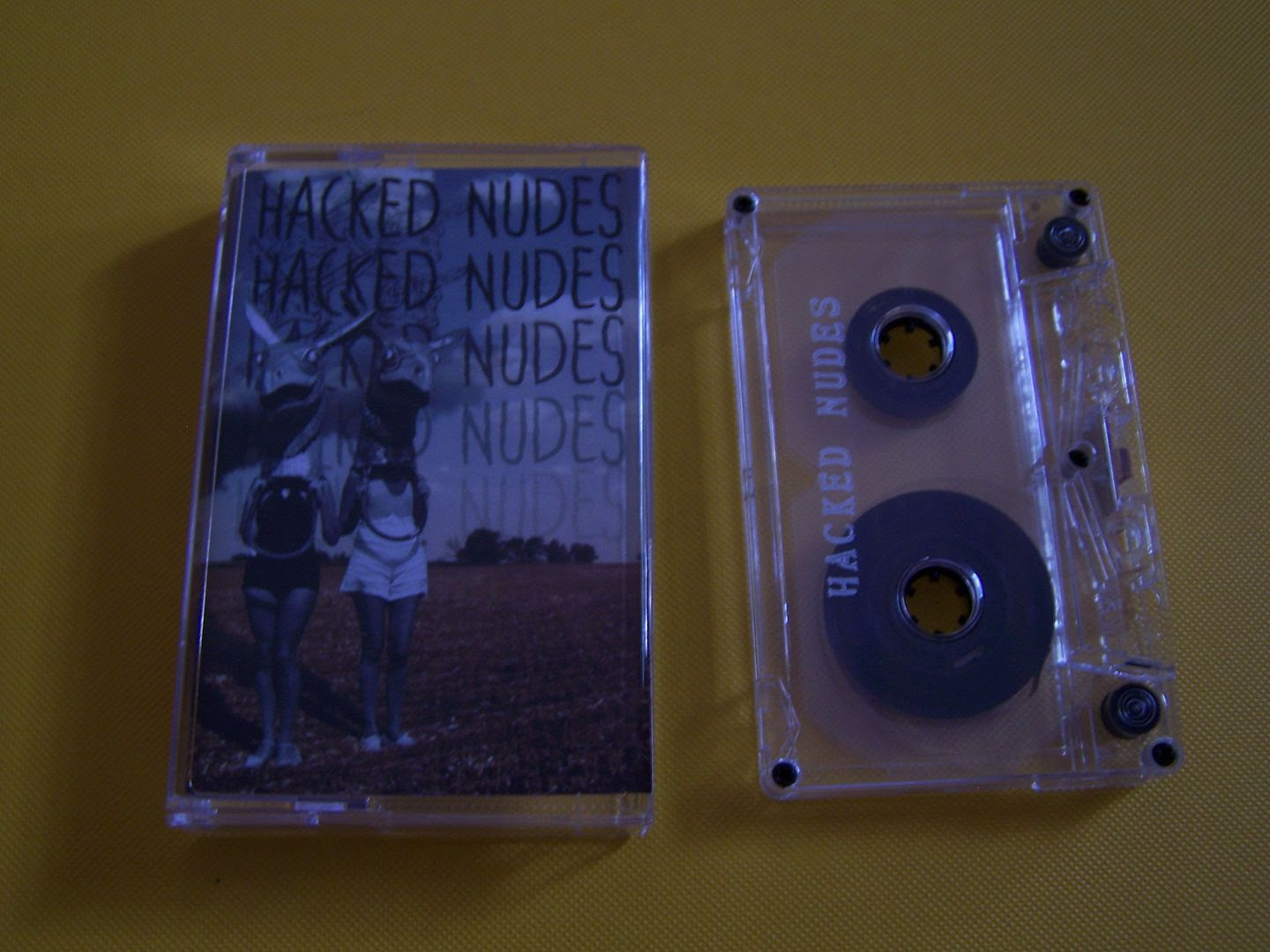 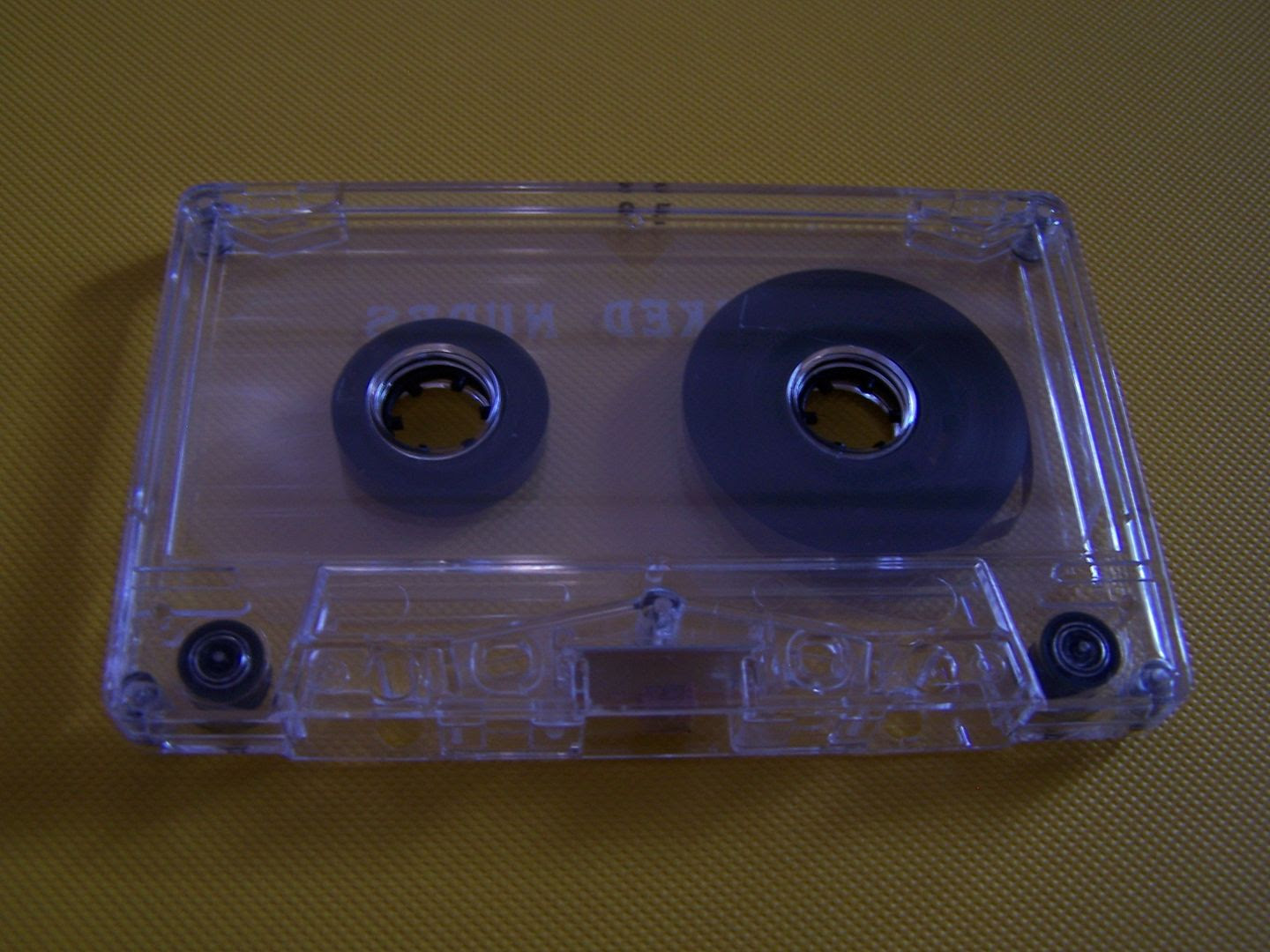 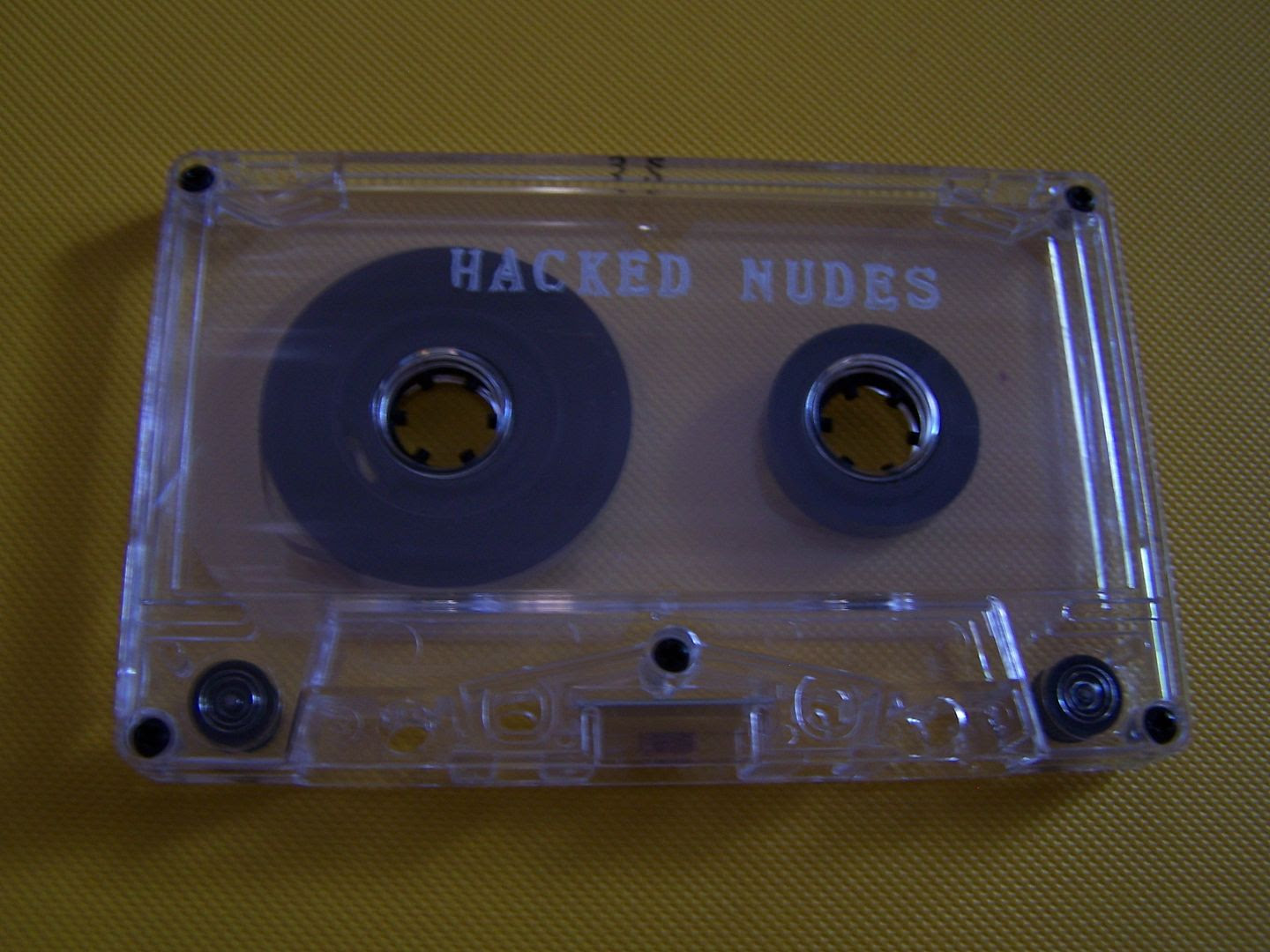 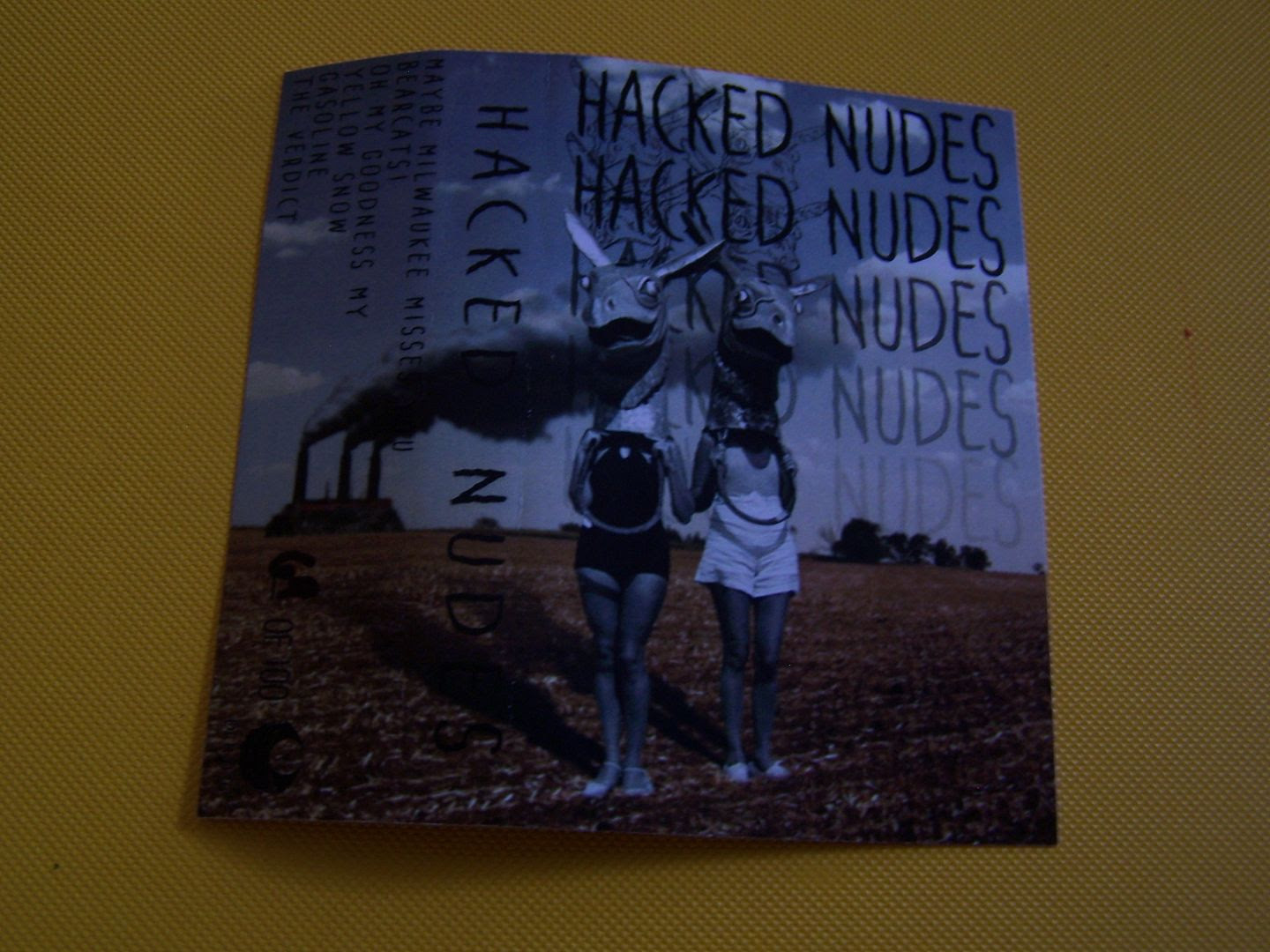 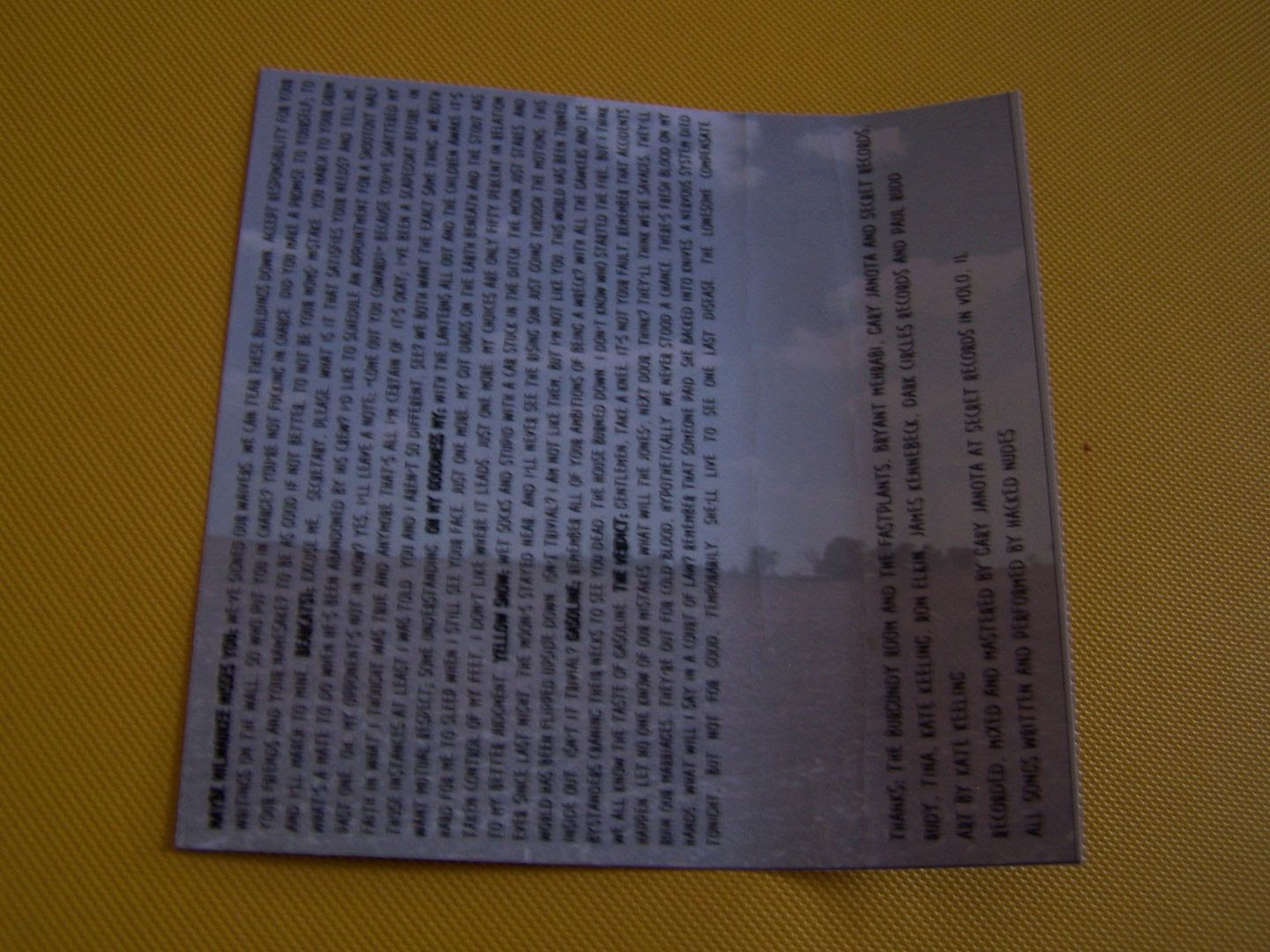 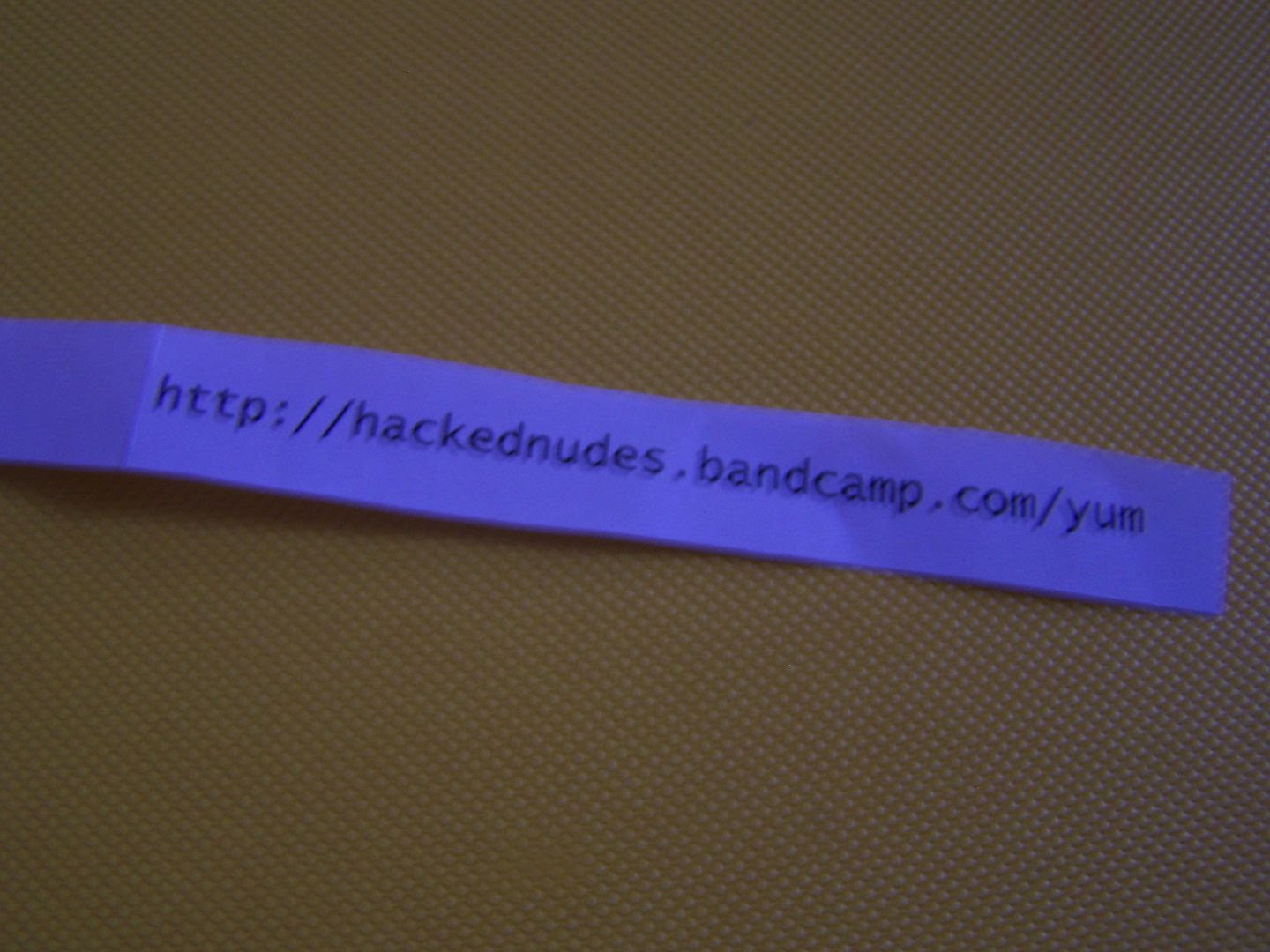 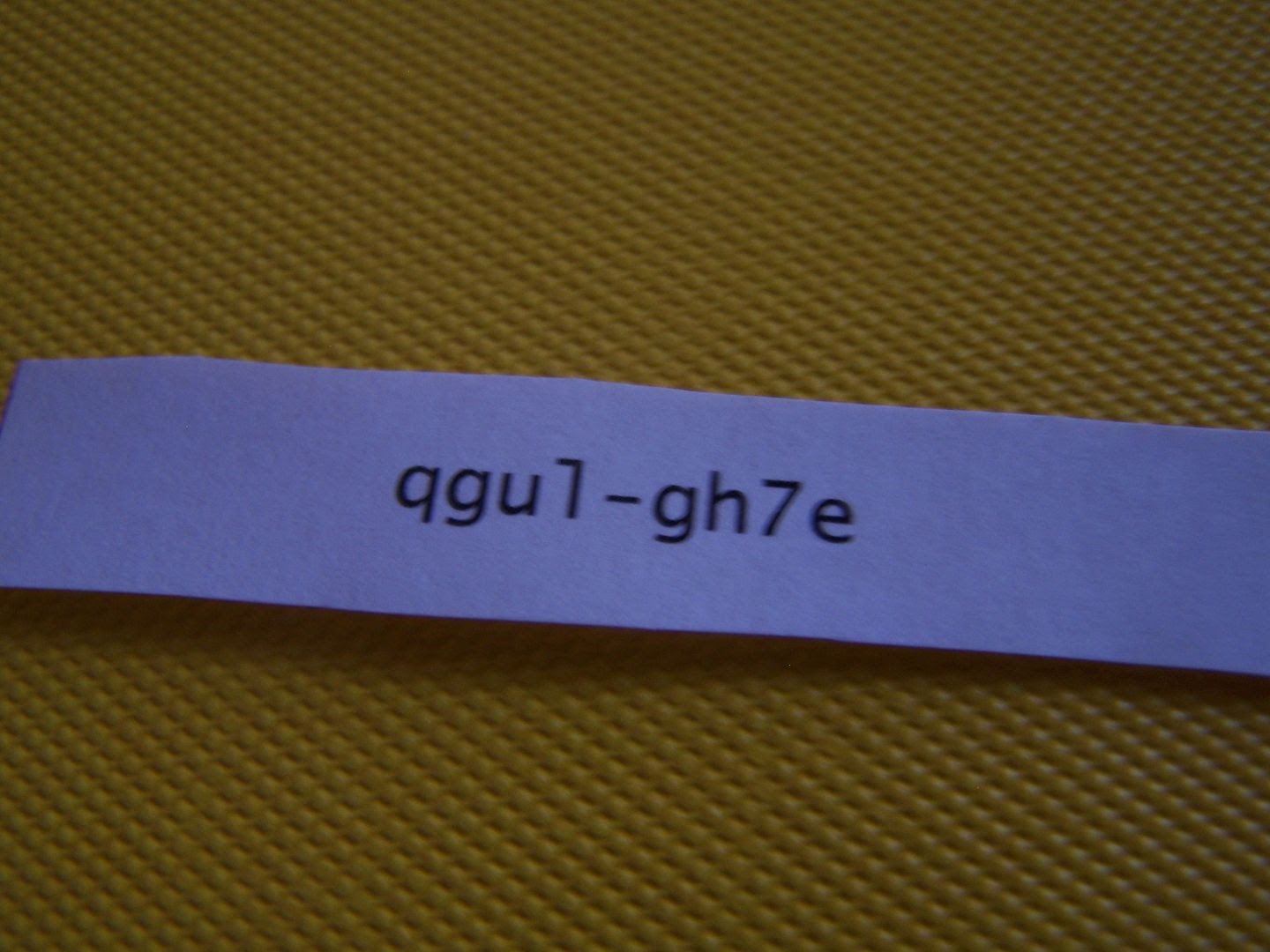