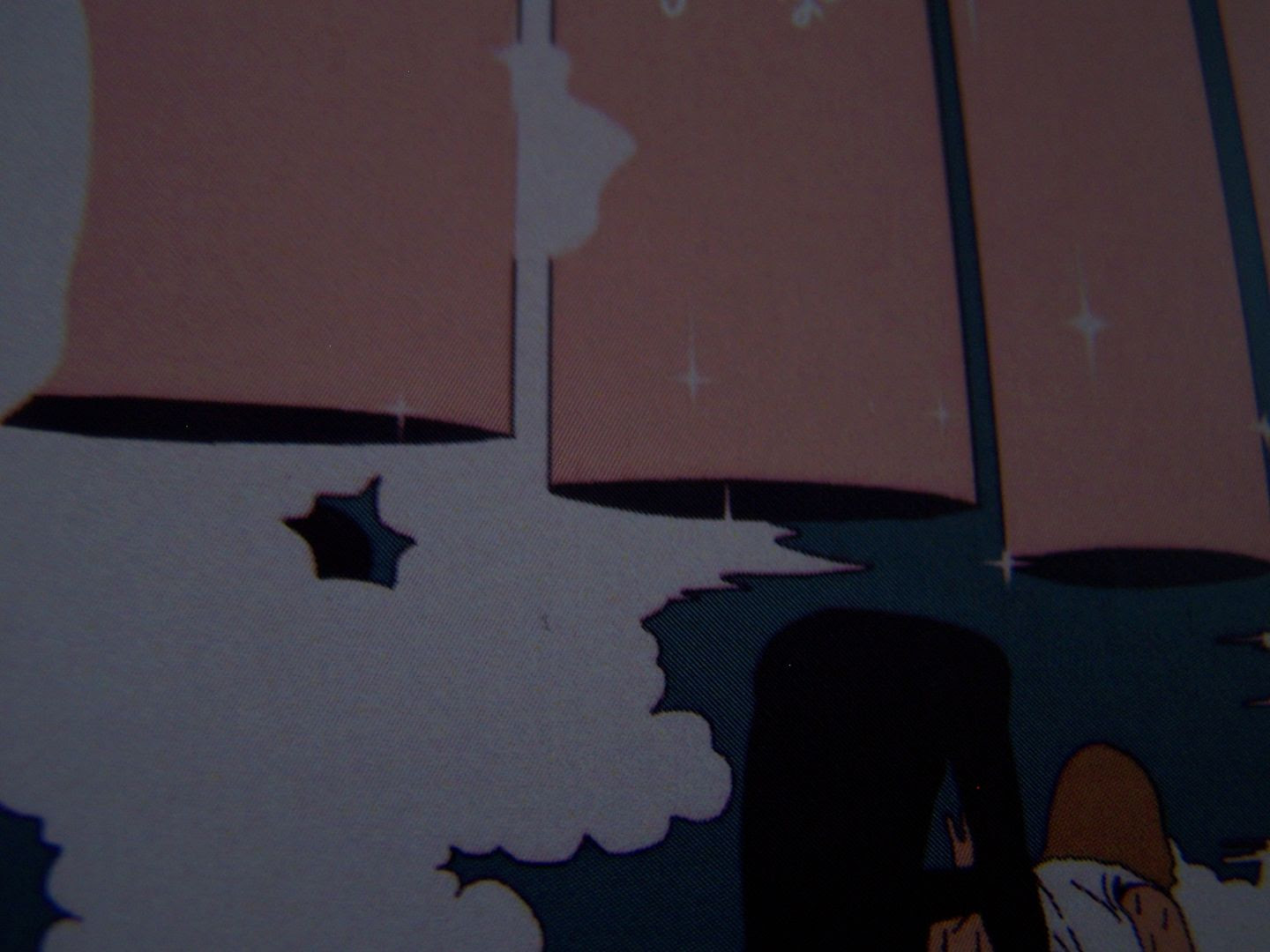 When I reviewed the "TIGER! TIGER!" cassette by Boys Age (and I'm going to try my hardest not to post it at the same time as this one) I wrote that Boys Age is one of those artists who I always seem to be reading about and not just in the way that everyone is discussing this one album that they've been resting on for the past five years, but rather that Boys Age seems to consistently put out a lot of new music.    A shorter amount of time has passed between my review of "TIGER! TIGER" and this, "Forbidden Summer", so I can see the differences in these cassettes much more clearly.

The sounds on "Forbidden Summer" are a mellow psych trip.   They actually remind me of the Flaming Lips on some level, which is funny because in my "TIGER! TIGER!" review I mentioned that the two artists had a similar pattern of releasing a lot of music but weren't really connected musically and here I am, thinking I hear them now in this cassette.   Through sounds of classic psychedelic rock I begin to hear elements of Beck and then somehow it turns into what I can only compare with P.M. Dawn.   No, I am not joking.   And the ways in which this turns from psych-rock to whatever you might call P.M. Dawn are just fantastic.

On the flip side we begin with sounds resembling Urge Overkill and the Velvet Underground.    Beck makes a return appearance in the list of influences and then it becomes just flat out dreamy with the sounds of R&B over rock.    Somewhere between Lou Reed's "Wild Side" and Stone Temple Pilots "Lady Picture Show", this is a psyched-out bliss-filled journey that seems to begin with a certain level of dipping your foot into the shallow end but then it begins to just sink into the deep end in a comfortable and yet perhaps slightly alarming manner at the same time.

If you only listen to the first song on "Forbidden Summer" or pick and choose the songs you listen to on this cassette, then you will hear a psychedelic sound which is quite different yet equally enjoyable as "TIGER! TIGER".   But what's more so is that when you listen to "Forbidden Summer" from start to finish you will hear a level of R&B coming through the likes of which I would never have anticipated before hearing this one.  (Sorry for the spoilers, but my reviews are kind of all spoiler-filled anyway)

I feel like- in my lifetime, both as a writer and not- I have used Weezer's "Blue Album" as the source for much comparison as to what a solid album should sound like.   Each song has its own definitive style and concept behind it and yet they all share an underlying common factor which links them together so you know it is a singular artist and not a compilation.   This has been experienced several times before by me, but the thing with Boys Age you have to understand is not only are they following this pattern with each cassette in terms of the songs in which it contains, but on a much broader level as well with each cassette being unique yet related enough to recognize it as Boys Age. 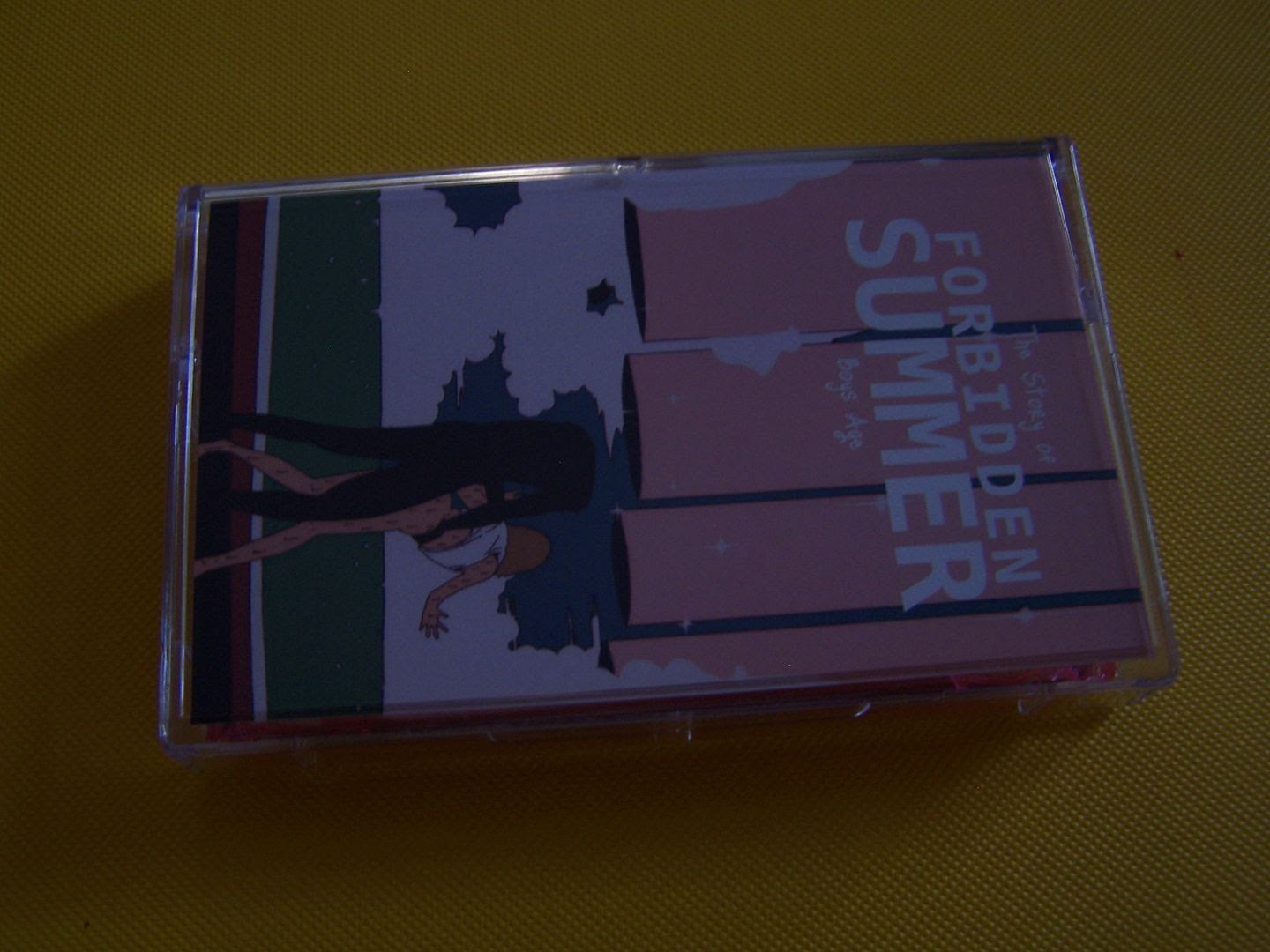 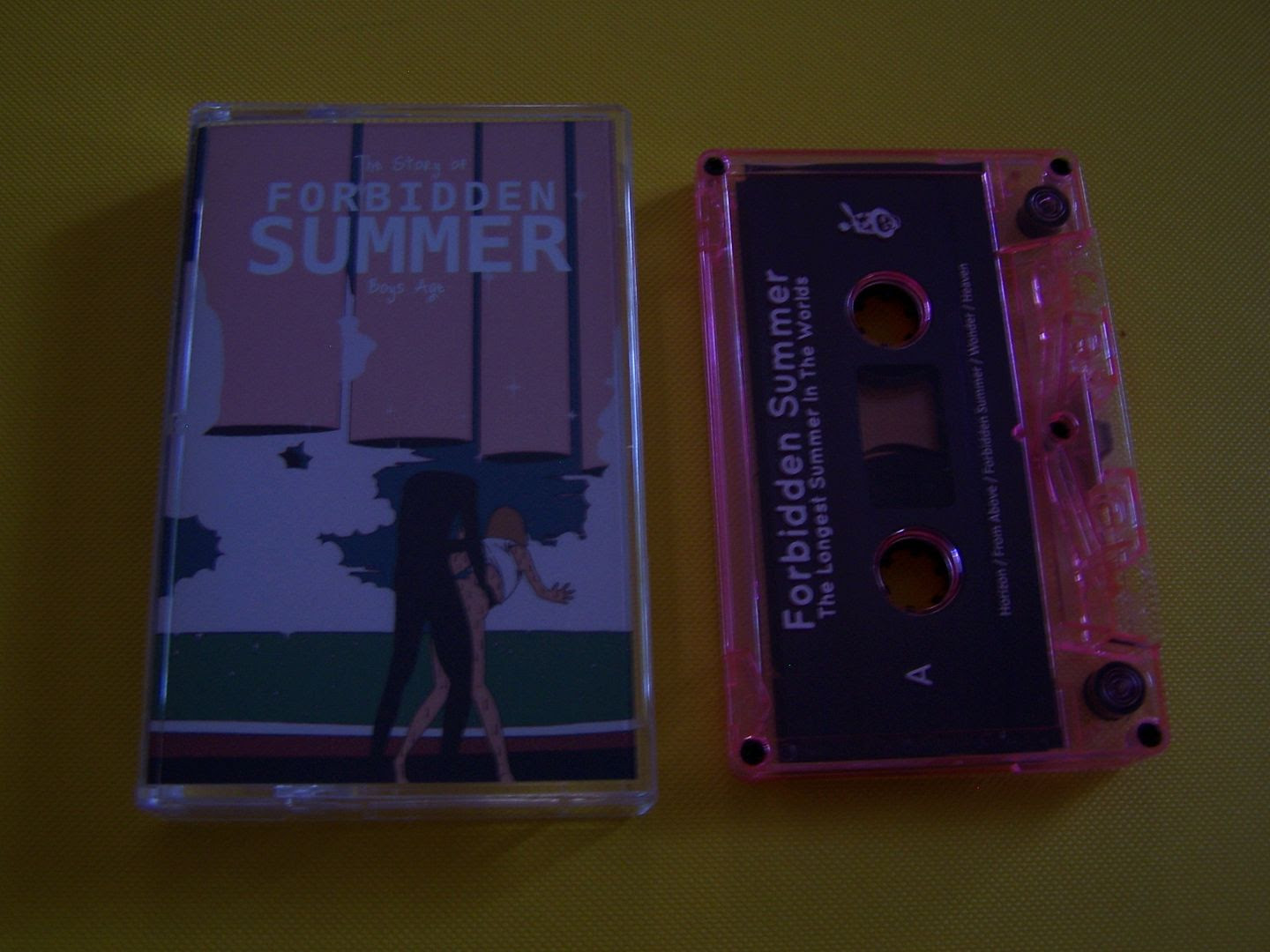 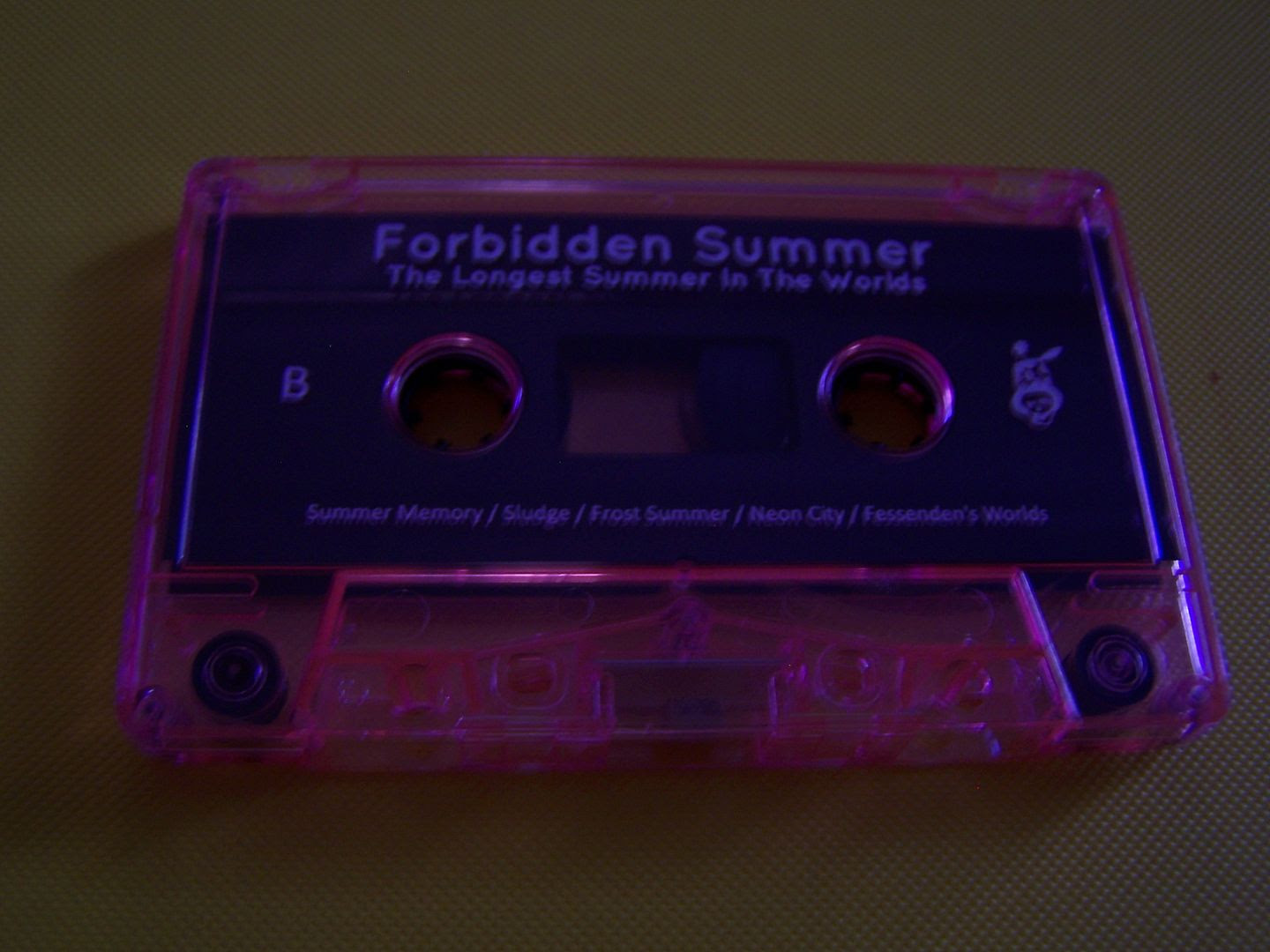 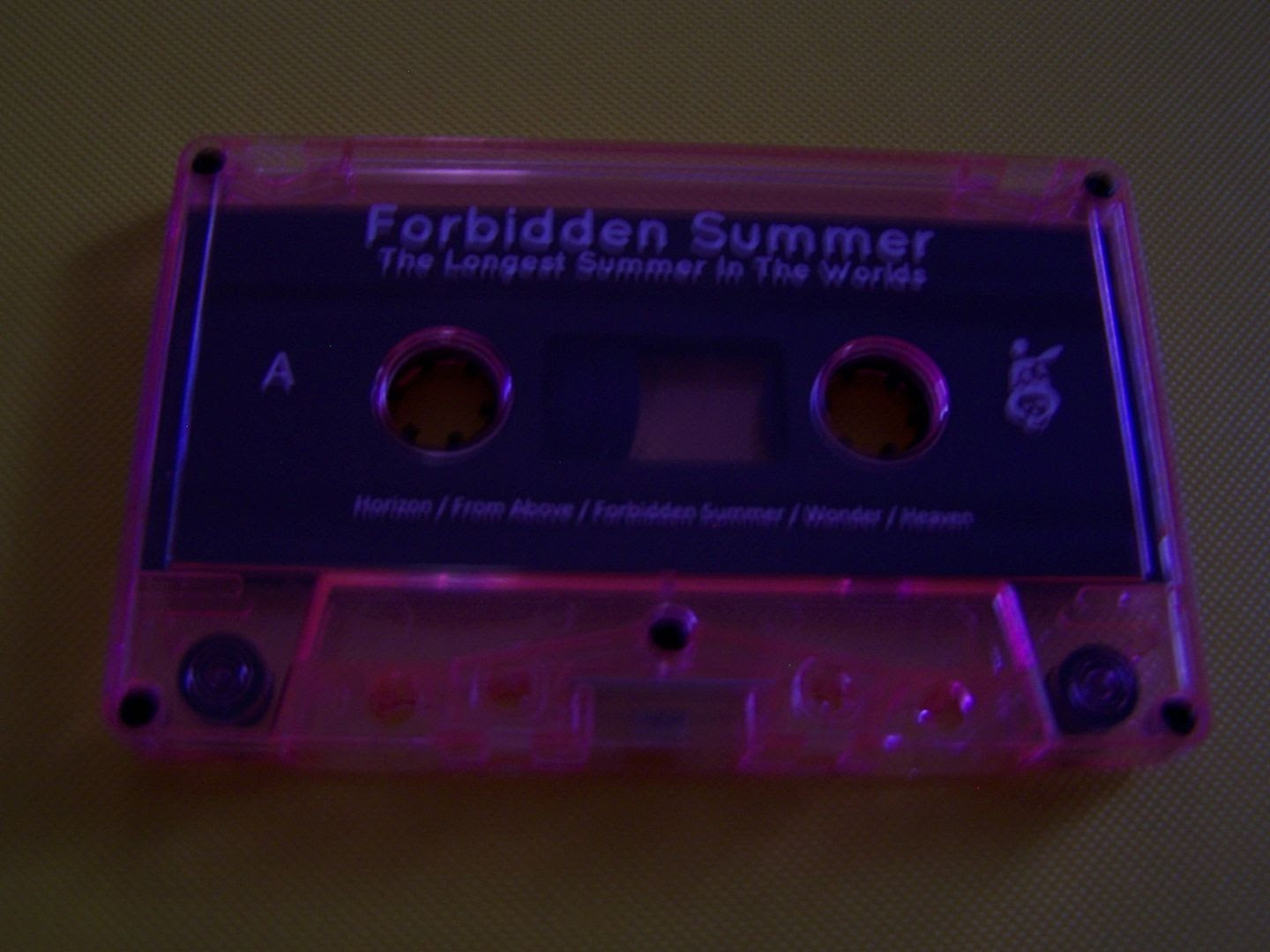 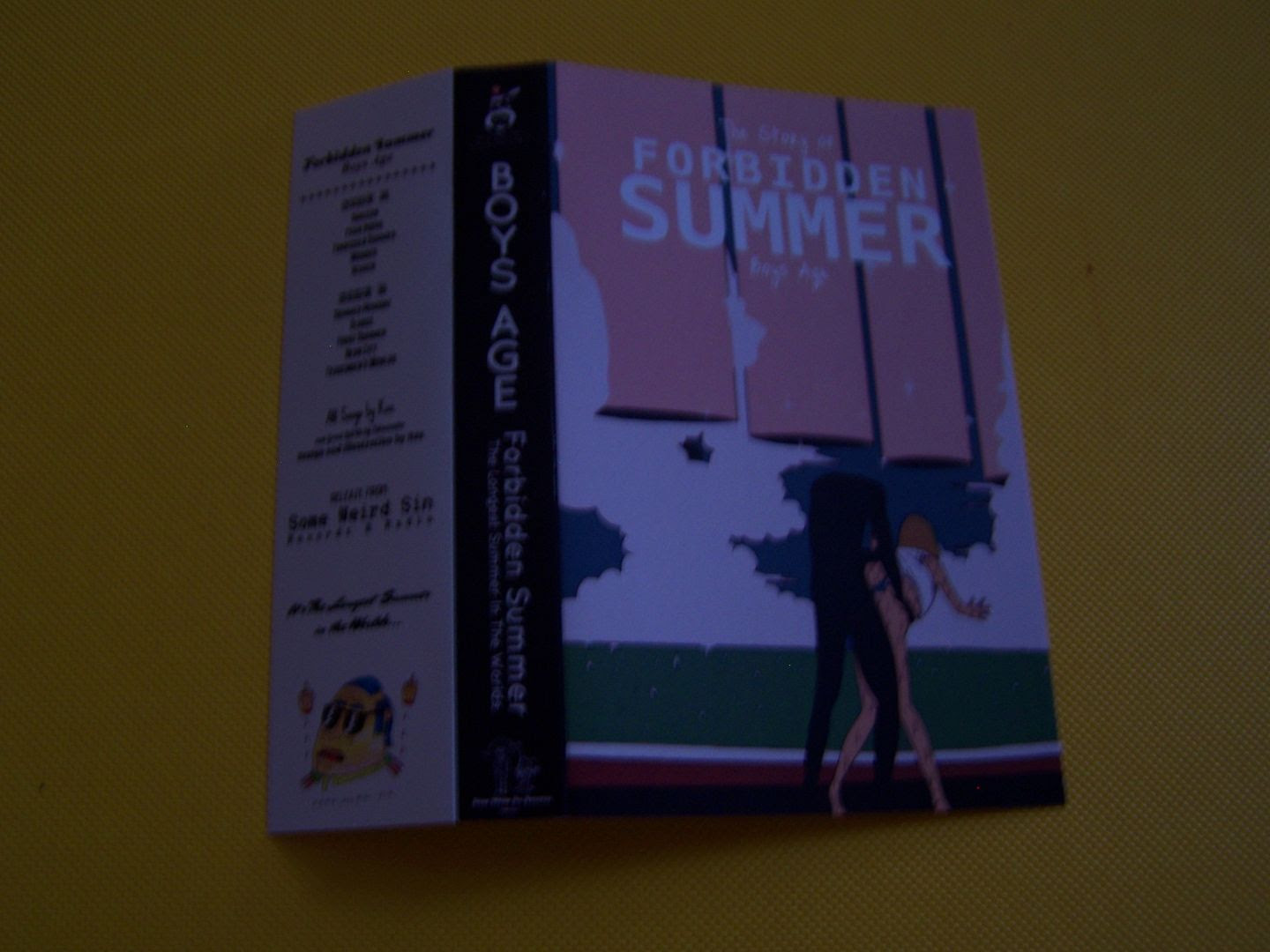