CASSETTE REVIEW: The Binary Marketing Show “anticipation of something else” (Already Dead Tapes) 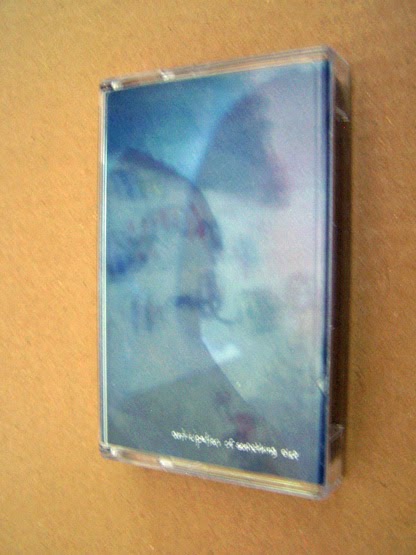 It has been over a year now since a certain artist whom I will not name (But have contacted and received no response back from) initially stated that labeling something as having “female vocals” is sexist, while I find it to be descriptive rather than discriminatory.    I find it odd that I’m coming back to that notion now because when The Binary Marketing Show’s cassette opens, the first vocals I hear are those of both a man and a woman singing in unison.

Hence, this has both male and female vocals together, which does kind of need to be distinguished as such, does it not?  I’m just saying- show me a better way to say that and I will, but until then shut your mouth because you know nothing of writing about music and barely know music to begin with anyway.

Anyway, aside from the feelings this brings up with me from that sort of feud I had once a while back, I do enjoy this music because it is something of a few similar genres coming together to create a unique sound all its own.   What begins with ambience and synth tone loops can become xylophone trill and even alien-ish.

One way of describing this which I find to be accurate is as a sort of 8bit version of Akron/Family.   It is what I like to think of when I think of those folk dirge bands, but with lasers added in.    At times it can be an electro Radiohead and at other times it can bring out Owl City even musically.

Side B offers up some instrumental numbers and audio clips, with slowed down horns and that just makes me think of far too many bands at once but the sound combines to form something great.   It’s like how all the colors together can form black, but if you think of black in a positive way because it’s not just green or blue or red—it’s all of those things and so much more.

I for one would be interested in watching The Binary Marketing Show because I have no idea exactly what that would entail.   All I can think of is Bender from Futurama, working the binary and having a nightmare from which he awoke and Fry tells him, “It’s okay, Bender.  There’s no such thing as 2”. 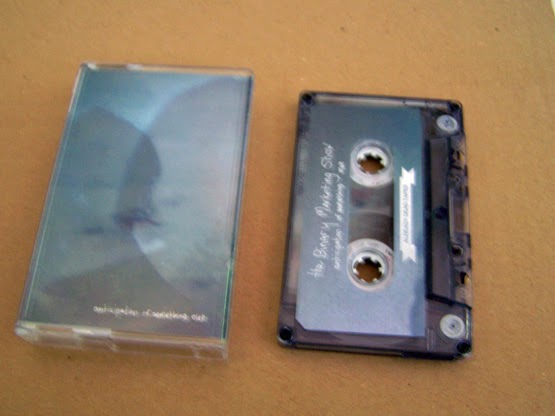 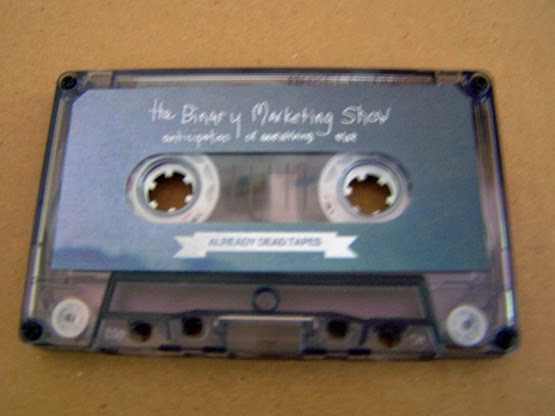 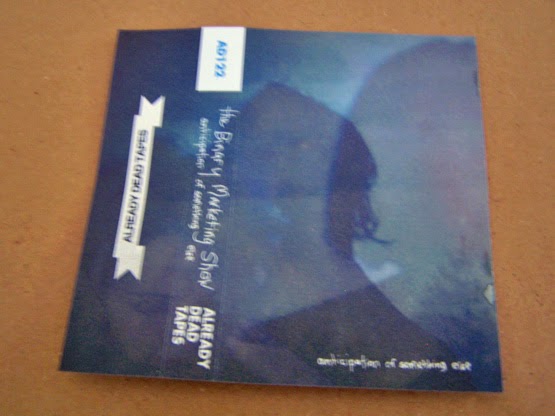 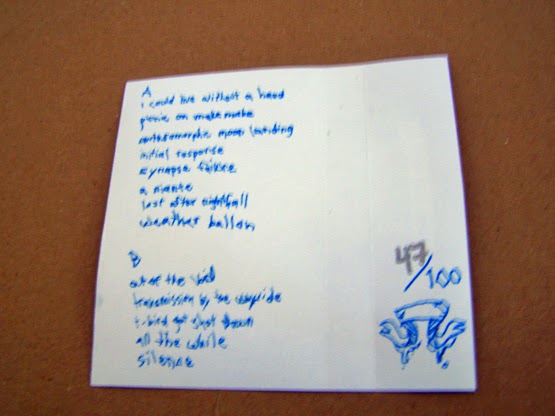