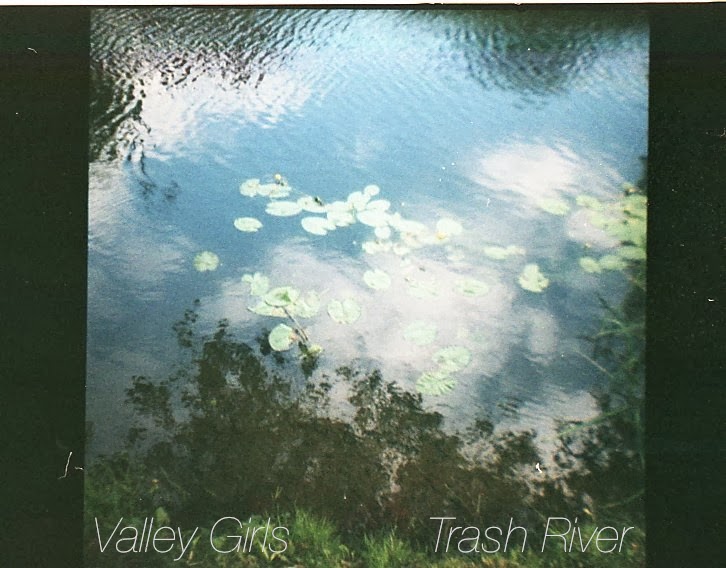 Even though I posted a review of Valley Girls’ “winter demo” (http://raisedbygypsies.blogspot.com/2013/12/mp3-review-valley-girls-winter-demo.html)  less than two months ago, I still find myself not remembering as much about it as I probably should have.  For one thing, the demo didn’t have vocals and that was a pretty big topic of my review.

These seven songs are a follow up to that demo and what some would call a proper release, though I did enjoy their instrumental demo.   The vocals bring out a quality to the music that reminds me of The Replacements and Hold Steady, but also there are bits of Smoking Popes and just general garage in here as well.

The worst thing that Valley Girls could be (strictly as a band name) is a rip off of Shannon and the Clams, which even though it makes some sense would just be annoying.  These songs are really far from being that and rather good so I’m sure we have nothing to worry about.

I’ve enjoyed watching (or hearing) Valley Girls grow over the last few months, from voiceless demo to this, and I look forward to carrying on in a similar fashion as times go by.
Posted by Joshua Macala at 7:25 AM