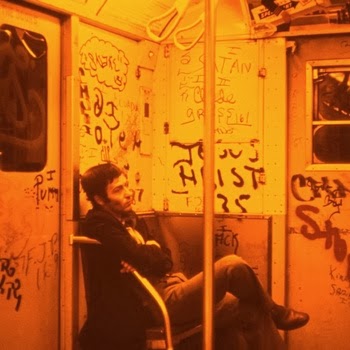 Based on the name, you would expect that this band does not take themselves too seriously.  I don’t think that anyone should really take themselves that seriously, but there is some seriousness in this, dare I say… humor.

This is fast.  This is fuzzy.  This is punk.   It reminds me of Blink 182, which a lot of people will misinterpret because they’re used to a certain sound from that band, yet this sounds like the songs that Blink 182 made prior to their album “Dude Ranch”.

There is also a little bit of that Buddy Holly/garage feel, as I can feel this going over into the territory of Hunx and/or High Pop.    On the last song, we also get some more energy in a slightly hardcore way that I think of as being a lighter version of a band like Refused.

In any event, these songs are all good, but they also only get better as they go along.
Posted by Joshua Macala at 6:18 AM