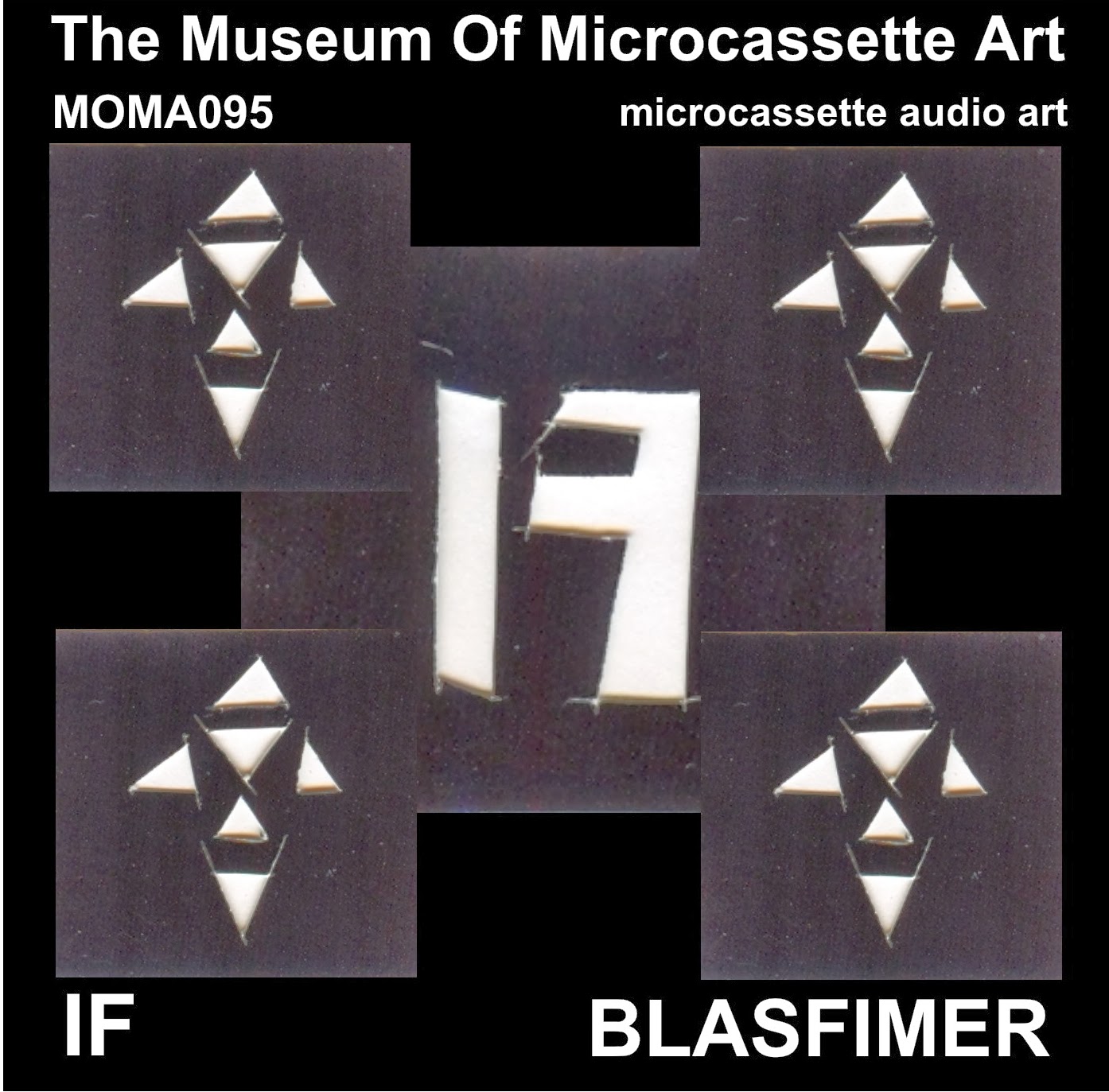 Along with two other releases from the Museum of Microcassette Art, I downloaded this one and was left rather confused by the concept at first.  I was under the impression that these would be pieces of music for sale on microcassettes, and so if I bought a microcassette player (my previous one busted) then I could listen to something like a hundred different releases.

This also made me wonder how these would be released because even in a series of ten you’re talking about a thousand microcassettes which are, you know, harder to come by these days (and more expensive than back when I was using them for interviews)

Then I realized that this project is about musicians recording their music onto microcassettes, sending them to a guy named Hal and then he posts them all up here.   So, no, they are not for sale in a physical sense (Oh poo!) and this is basically a clever way for one guy to own all these great releases by having the masters.

In hindsight, I wish I’d thought of this and, hell, why not, if you want to send me a microcassette I’d gladly upload it to the website here.

Moving on, now that I’ve figured out what this is all about and how it is kind of the reverse of what I thought, IF begins the first side of their microcassette with an audio clip and then it turns into a guitar riff, which reminds me of the opening of “School” by Nirvana.

The flip side is like the first only it is a bit more drone, a tad slower and more drawn out if you will than what you hear on the first.    The linear notes on Band Camp note that the creator, who we could call IF I suppose, wanted this to sound like “a 13 year old in his room made it on a crappy tape recorder in the late 80s”.


As a thirteen year old experimenting with music (and the recording of it) in the 1990’s, I must say that this sounds a lot better than what I imagine kids of that age could have done in that time period, but damn do I want this on microcassette now.

Posted by Joshua Macala at 7:31 AM